Visit the restaurant’s website, and you will see that this is a place that takes itself seriously. The philosophy is carefully explained and is one of the most rarefied definitions of a chef’s culinary style we have come across. Like it or not, but as the saying goes: the proof is in the pudding.

Restaurant André itself is no less spectacular than the website or philosophy. The townhouse is beautifully renovated, with modern, inviting dining rooms. The kitchen itself is equally contemporary, with all the machinery you would imagine from a restaurant that tries to push the boundaries.

The wine list here, however, is less friendly. A bible-like book bound in leather features some of the rarer wines in the world and is full of poems and stories about wine. This is not just a wine list; it seems to be a book about wine. Unfortunately, the prices are some of the most obscene we have yet come across, as the mark-ups are some of the highest we have thus far encountered anywhere.

The service can feel rushed, serious and a bit cold. As several sittings are planned for each service, it is not the sort of place where you can sit down and enjoy a few bottles with friends. At lunch, it is a good place for a power-lunch, if you have to go back to the office within an hour or so.

Given André’s reputation in Singapore and elsewhere in the world, the expectations are of course great when it comes to the food. The odd thing is however that at lunch, the food you get on your plate is remarkably simple and bare. The “Octaphilosophy’s” characteristics seem a little more complex than the food you actually get served in the restaurant.

The perfect illustration of this is a tomato salad with peaches and raw rockfish. Whilst we’ve had many stunning salads (think of Bras, Kinch, Ducasse, Harris), this one is a little on the safe side. The aforementioned chefs manage to deliver salads that satisfy even the most carnivorous of all eaters, as they rely on some of the world’s best produce. At André, the product quality is clearly lacking. The tomatoes have very little flavour, and the fish is marinated in a way that completely overpowers its own flavour. Whilst the overall impression is one of a fresh starter, there seems to be a disconnect between the philosophy and final product.

Sea bass with asparagus, potato and oyster hash and a “nage of Palamos prawns” is promising. Fairly classical, this sounds like the sort of dish that could genuinely excite. Unfortunately, the product quality is problematic again: The sea bass is most likely farmed, cut from a small fish and whilst it is timed perfectly, it somehow seems out of place in a restaurant with such ambitions. Even more interesting is the “nage”. If you announce Palamos prawns, the diner might expect something that features these prized crustaceans. All you get however are a few dollops of a foamy crustacean sauce that could have been made from any given prawn, lobster or langoustine.

A signature dish of Andre Chiang’s is a Périgord truffle and foie gras combination. The latter is served as a hot jelly, topped with truffle and some fleur de sel. The combination is certainly not unusual, but that isn’t a problem as there are few better pairings than foie gras and truffle. The issue in this case is that the dish lacks depth, complexity and punch.

The desserts at Andre are (not unlike those at Iggy’s) radically different from the rest of the menu. More complex, balanced and exciting, they are the only parts of the meal that really let you understand why these restaurants are so well known. A chocolate dessert is combined with a brown butter ice cream, which adds a level of depth to the flavour that is missing with most of the savoury dishes in the restaurant.

The food at André is solid, and whilst the products are not of the highest quality, everything that leaves the kitchen is technically impeccable. The issue is that it feels like a restaurant that might have taken its own success too seriously. There are few restaurants in Singapore that are so well known internationally, and in some ways it is understandable that chef Andre Chiang believes that he cooks at the same level as the world’s best chefs. Based on the food served in the restaurant on the other hand, his food is less exciting than what is served at the Tippling Club, Joel Robuchon or Waku Ghin to name but a few. 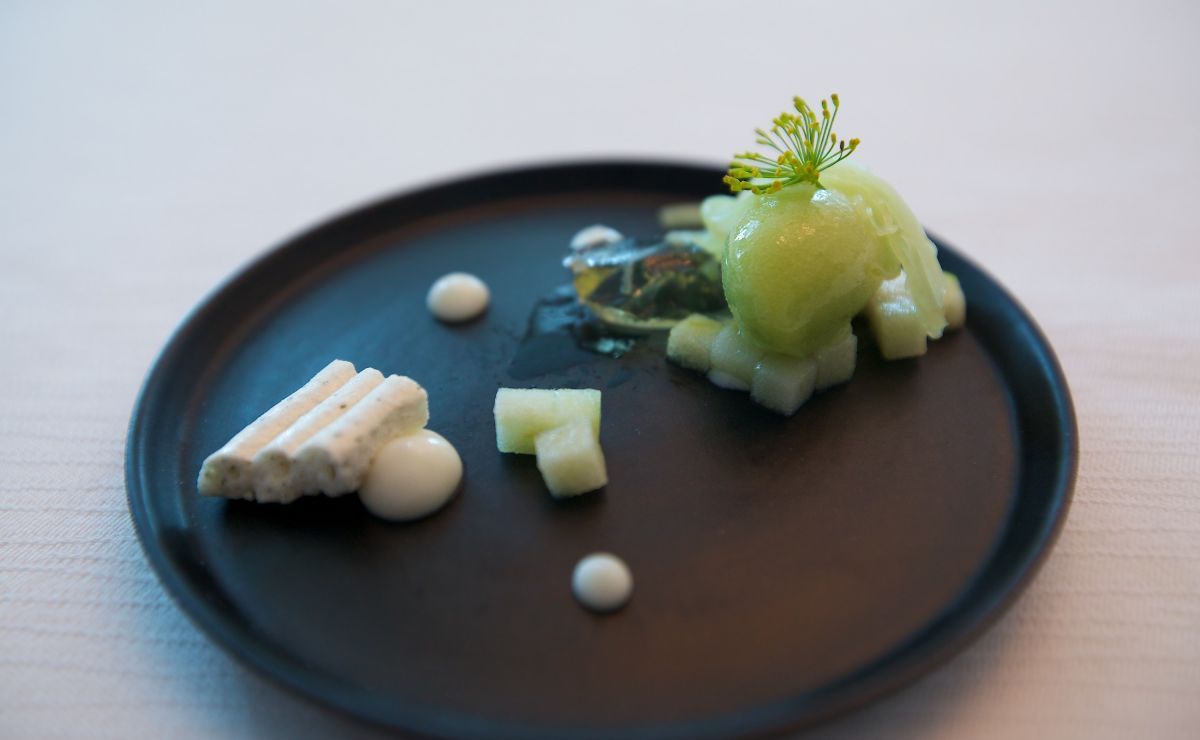 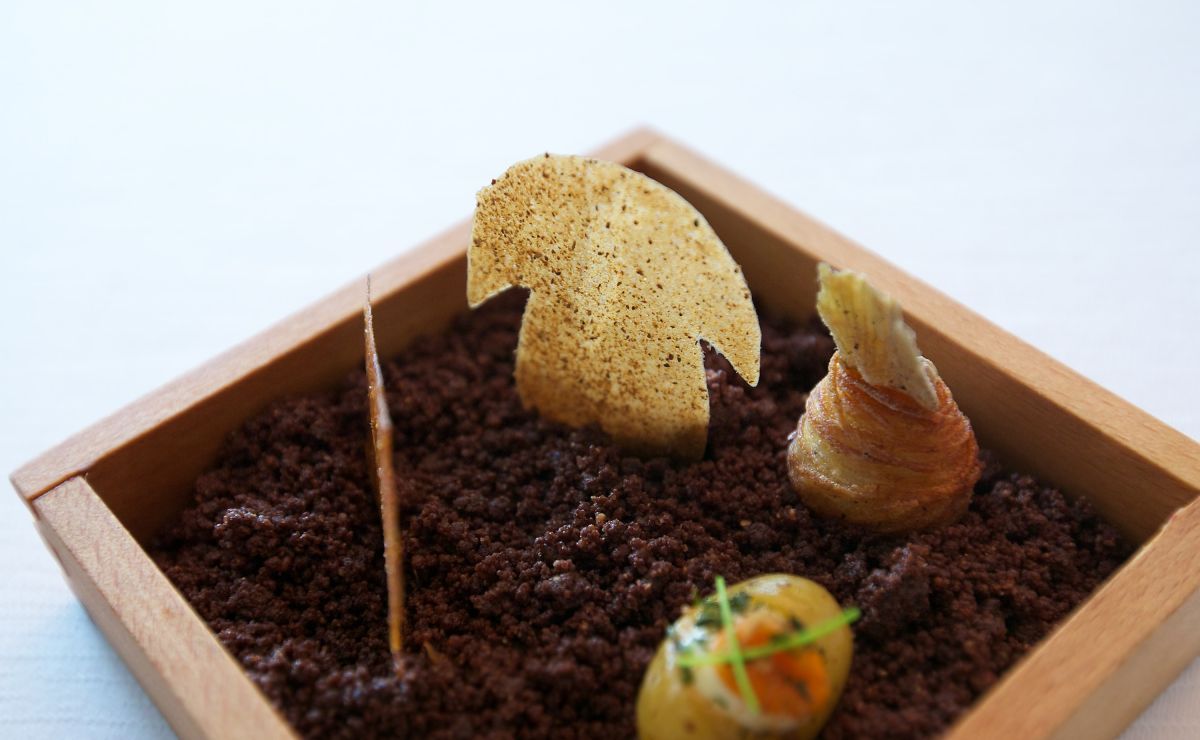 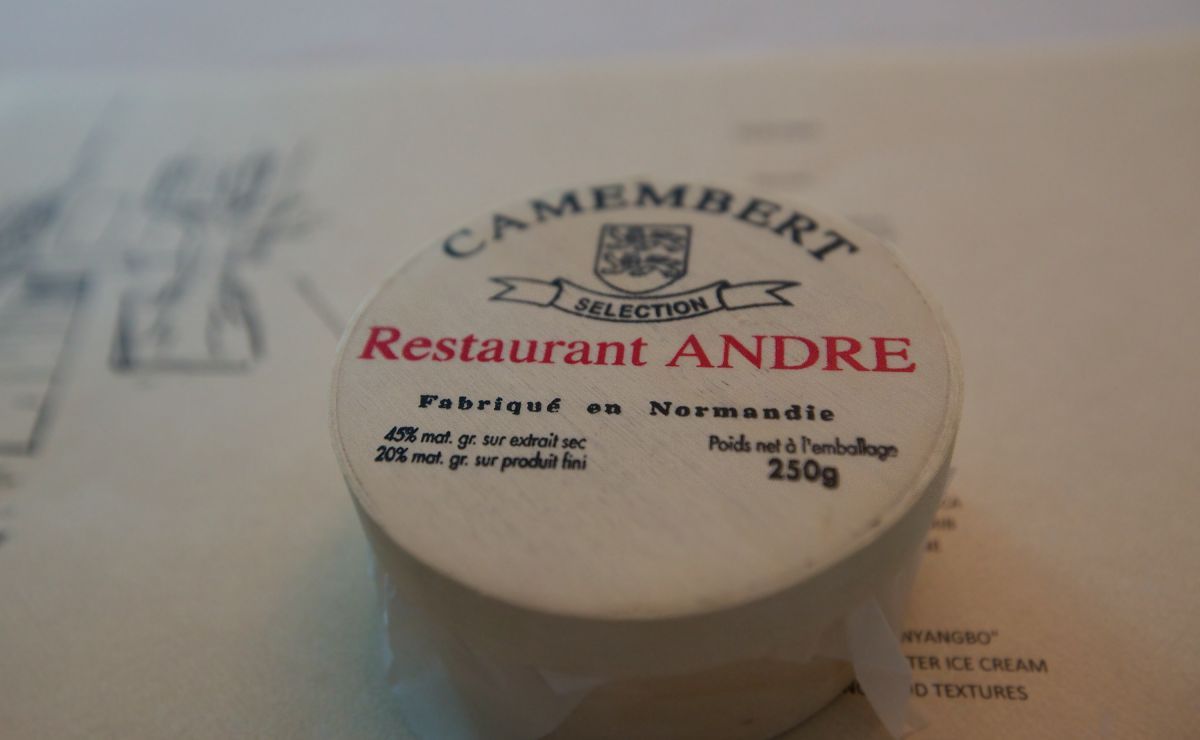 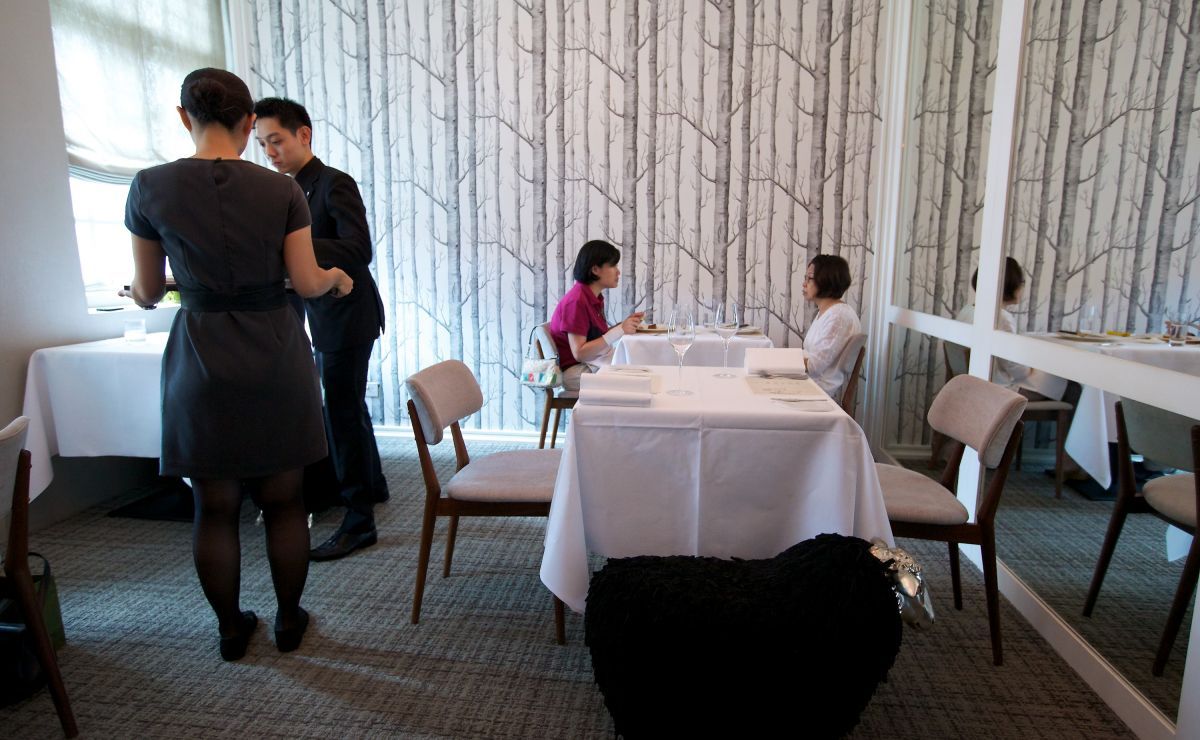 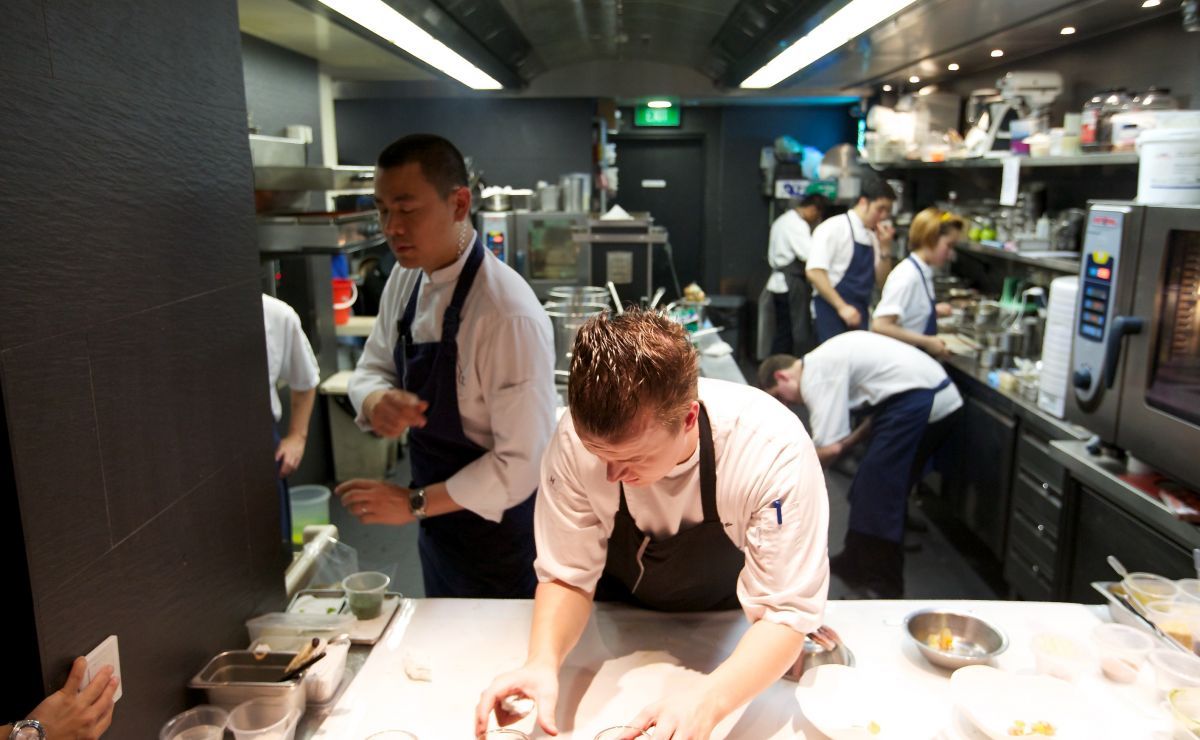 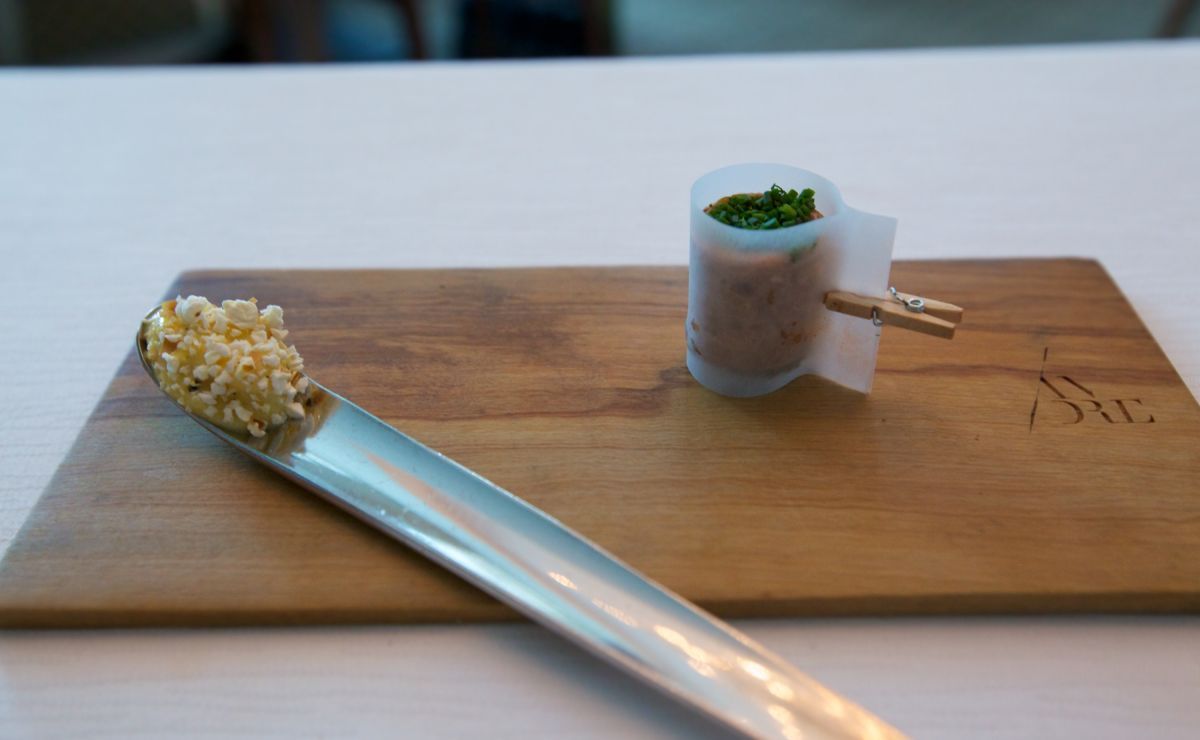 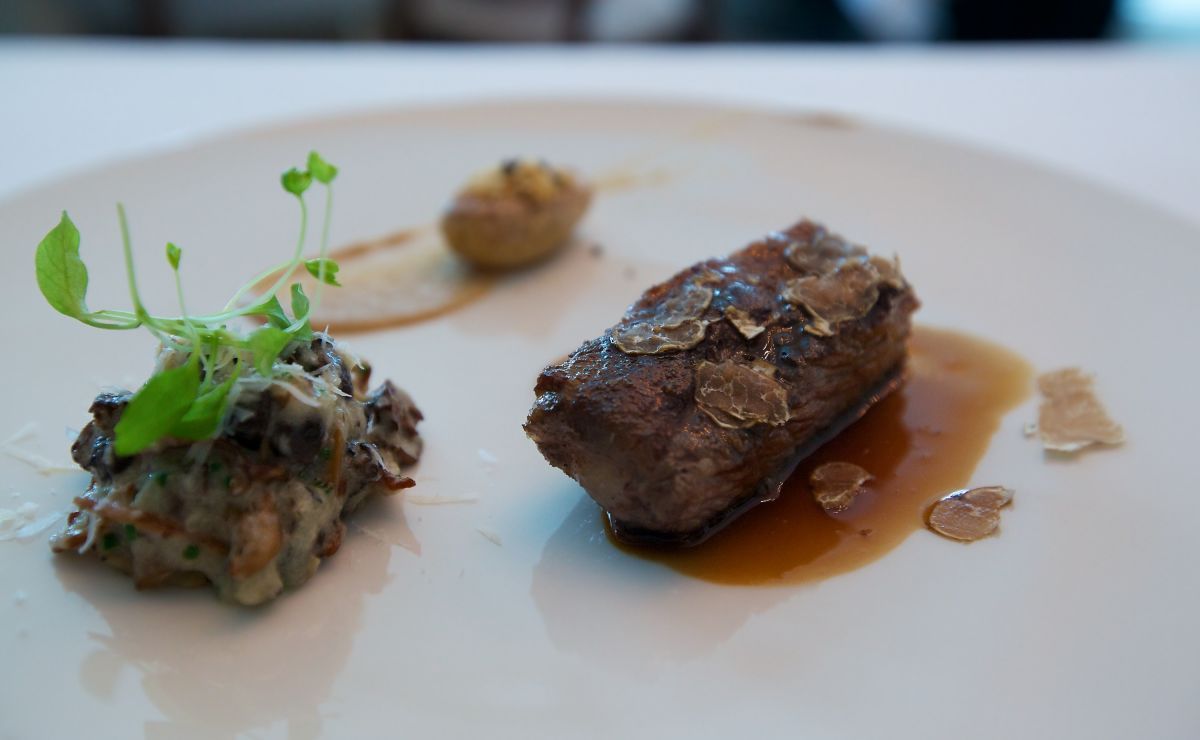 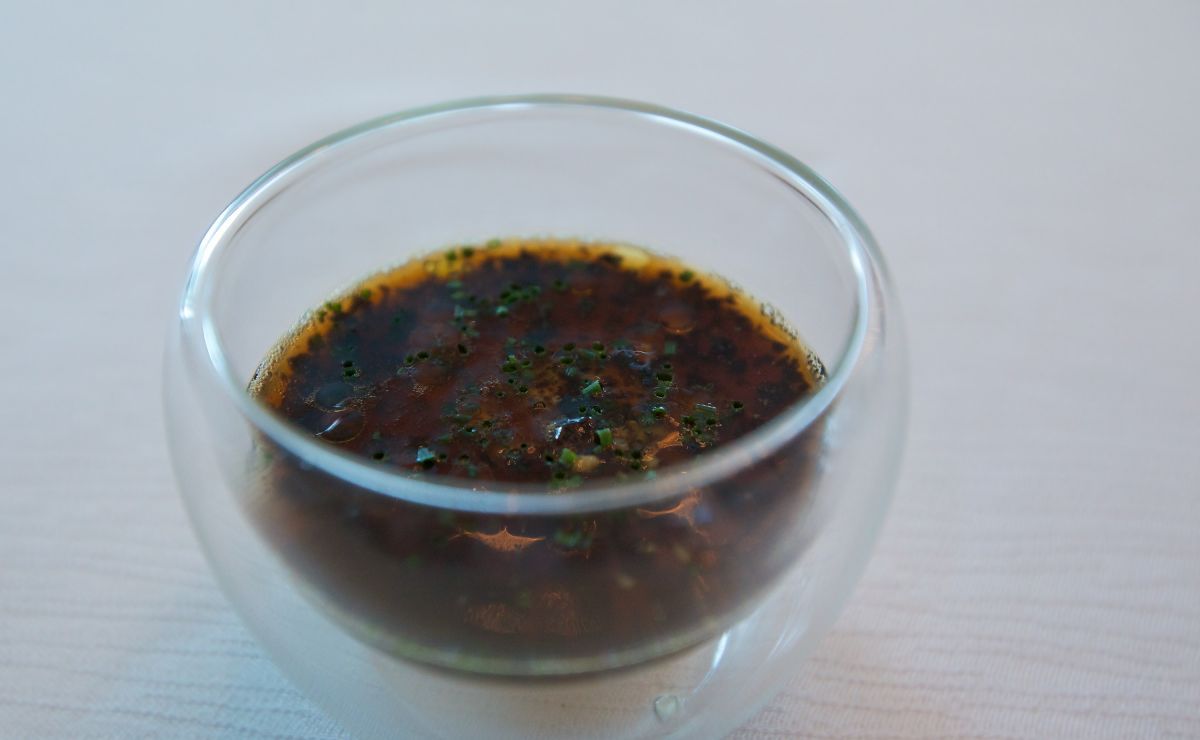 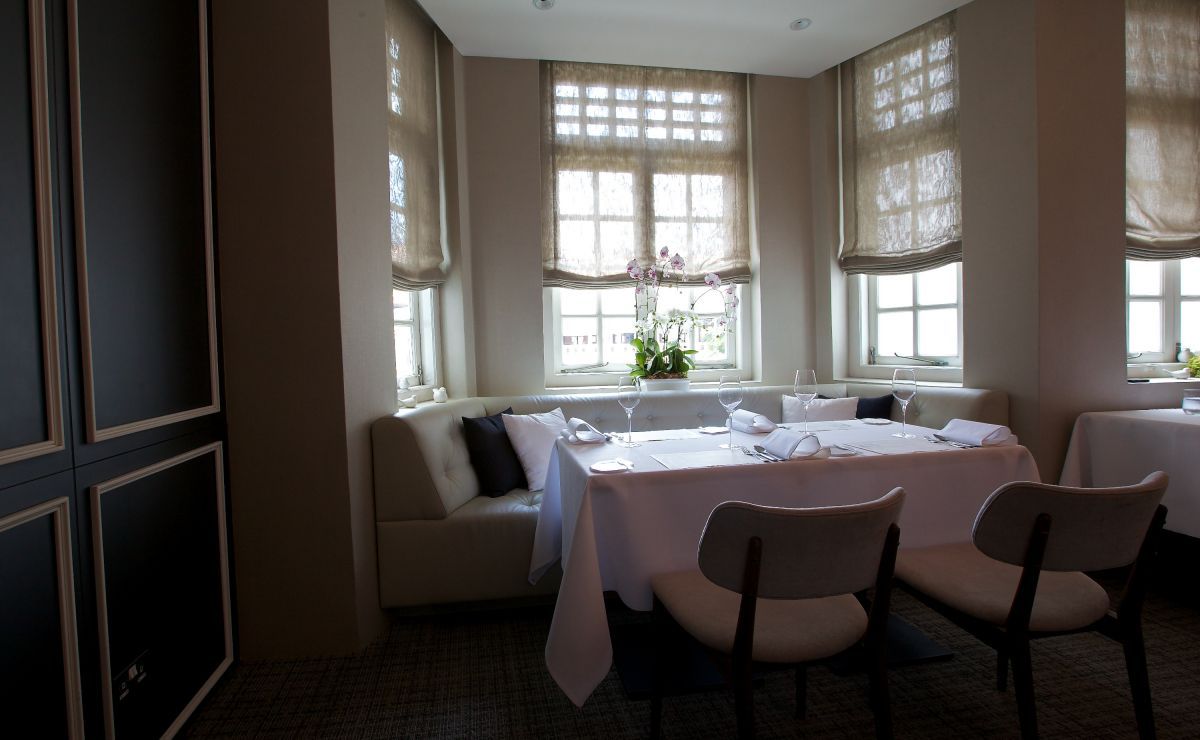 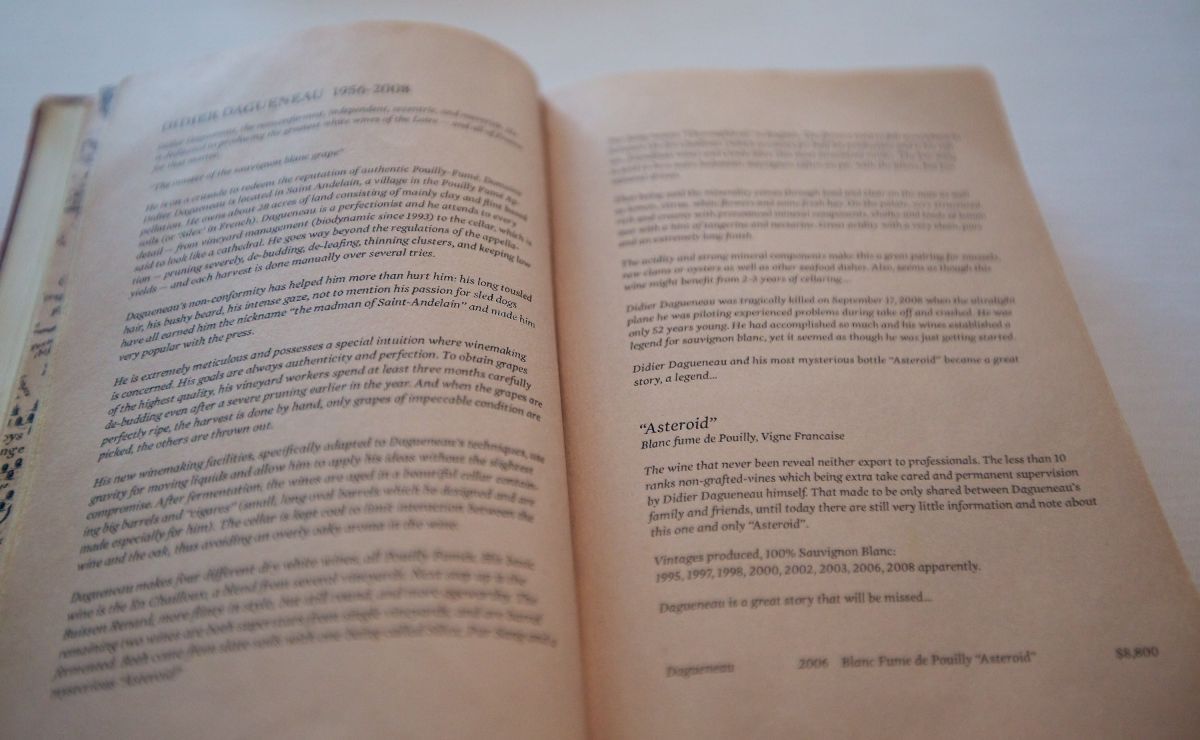 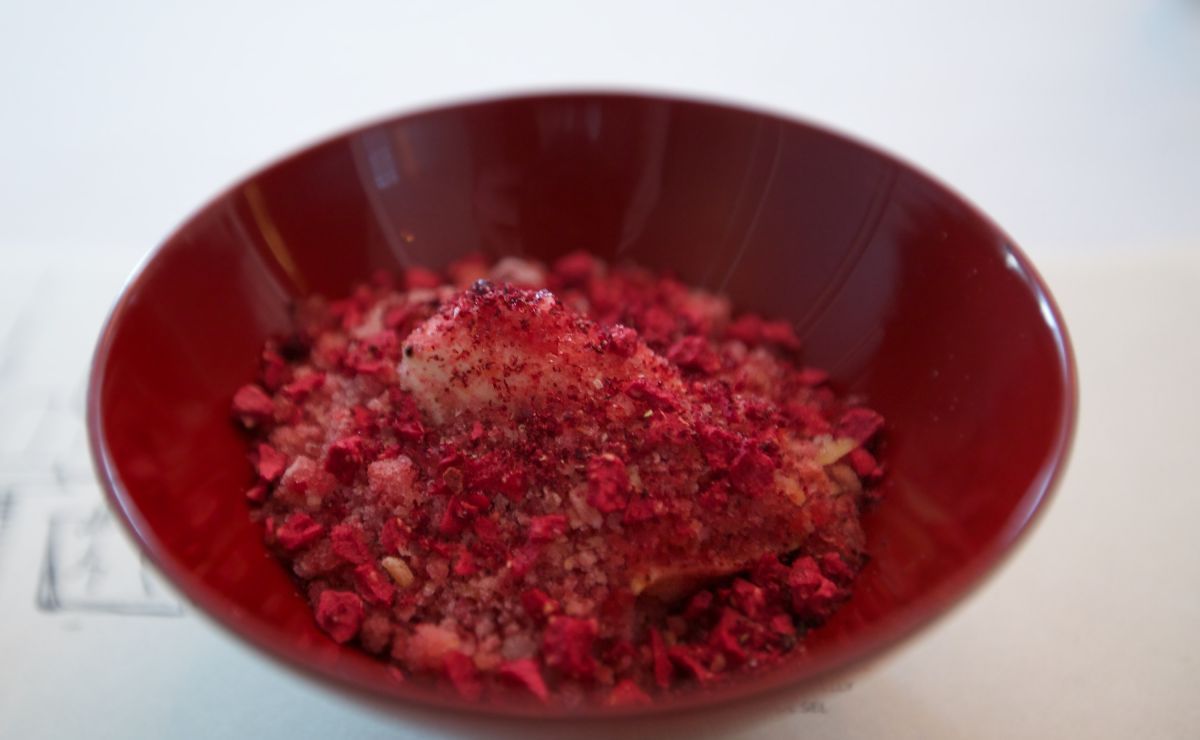 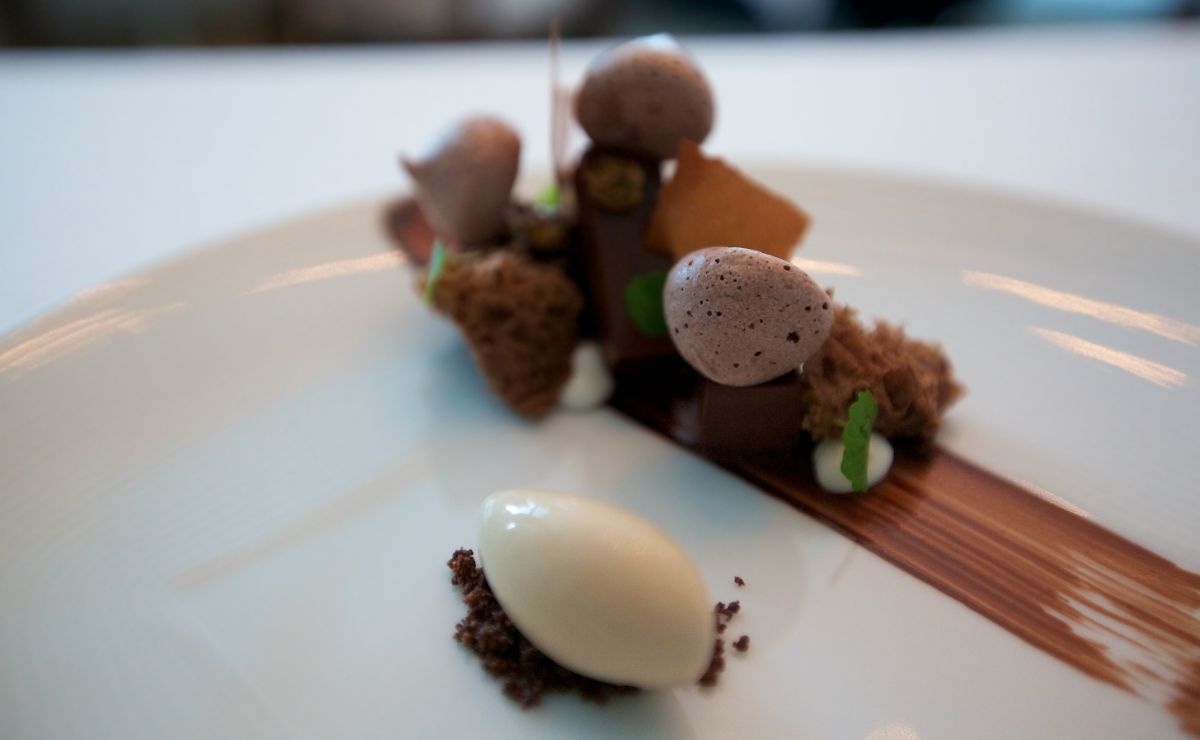 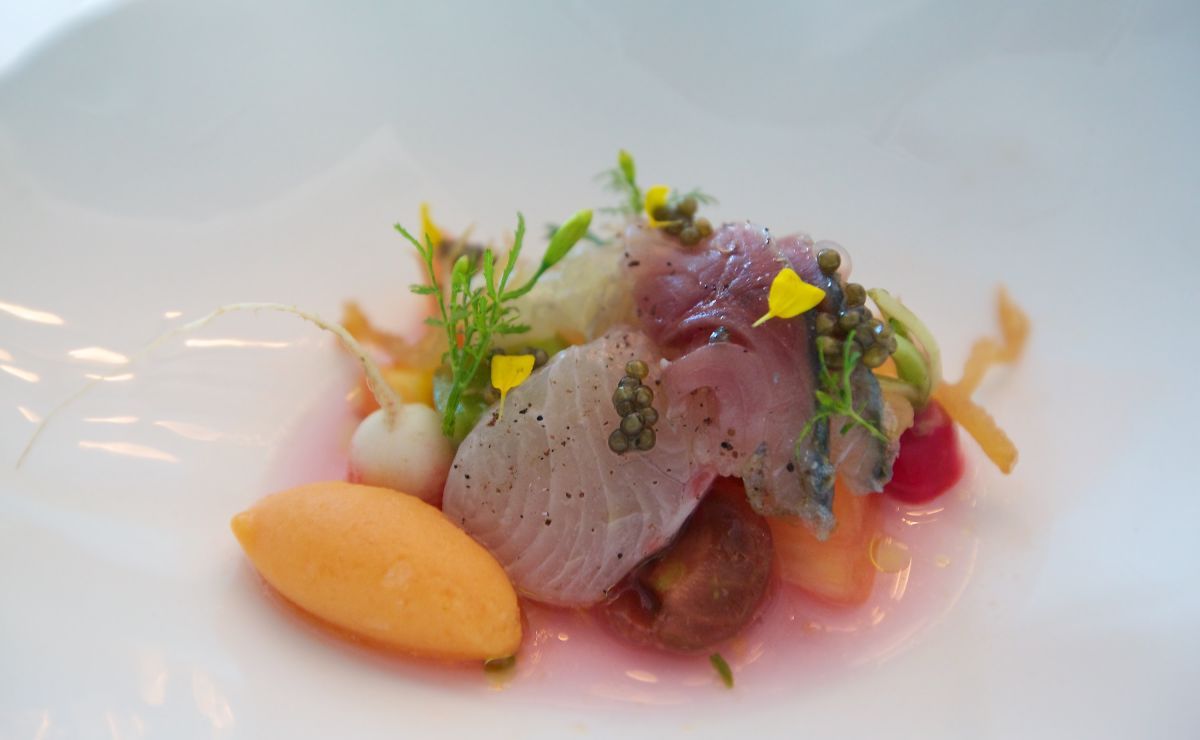 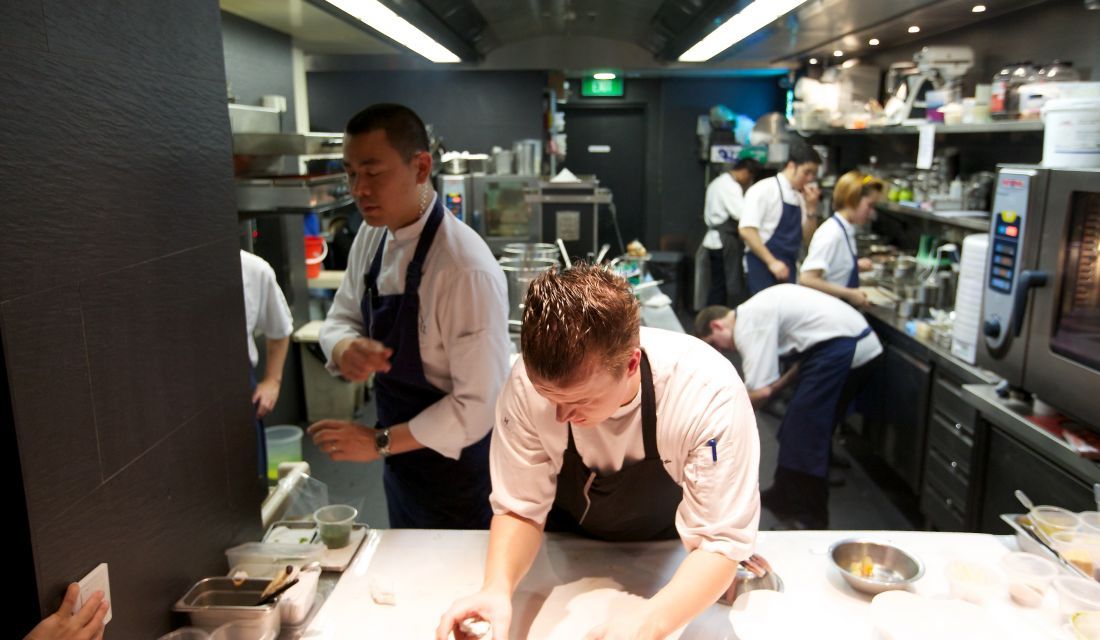 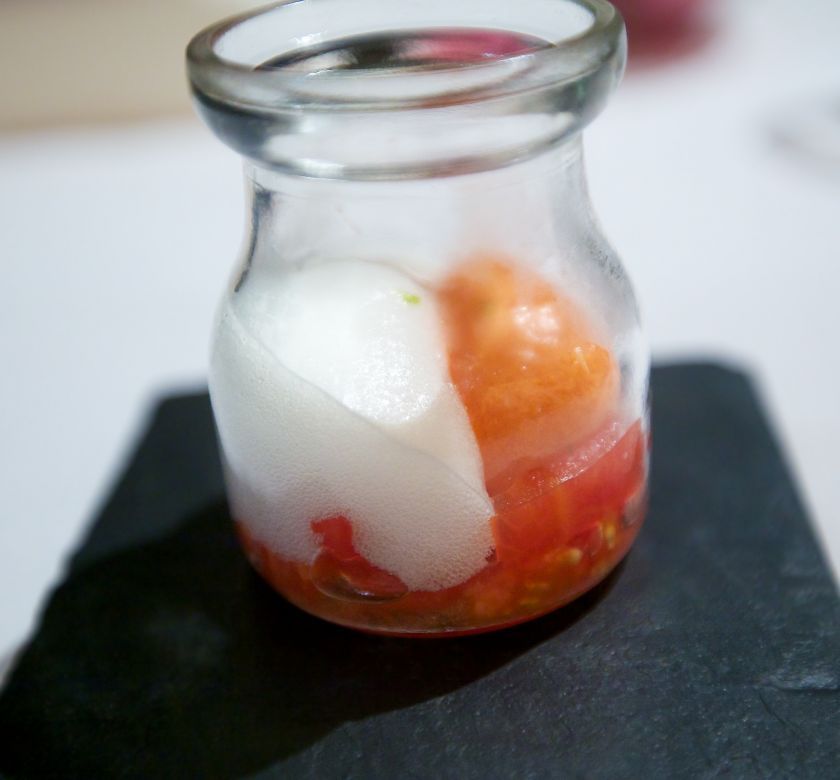 Known for its incredible wine list, the food at Iggy's is a little less impressive 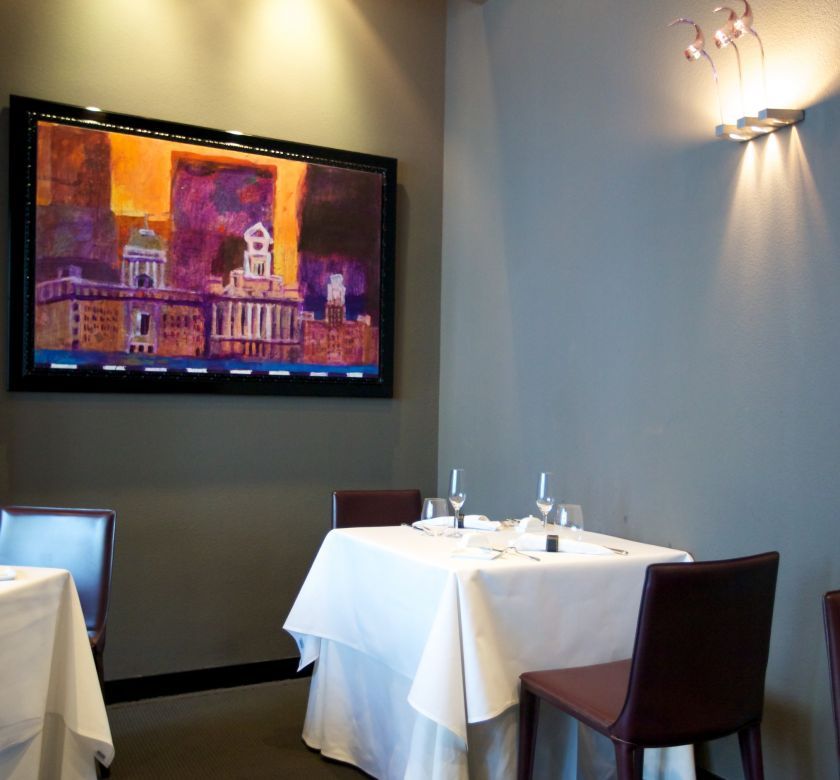 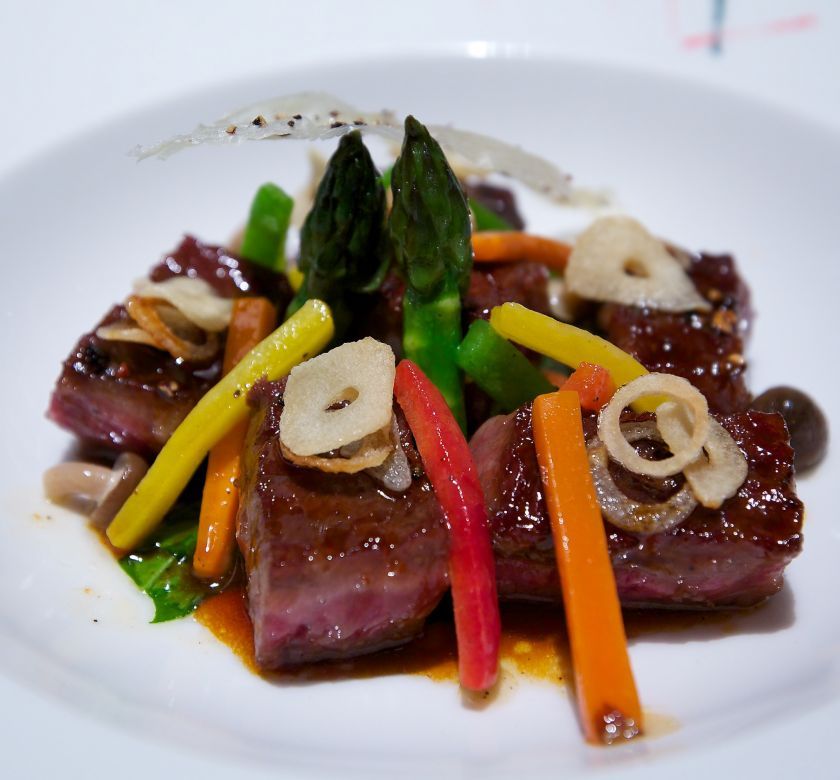 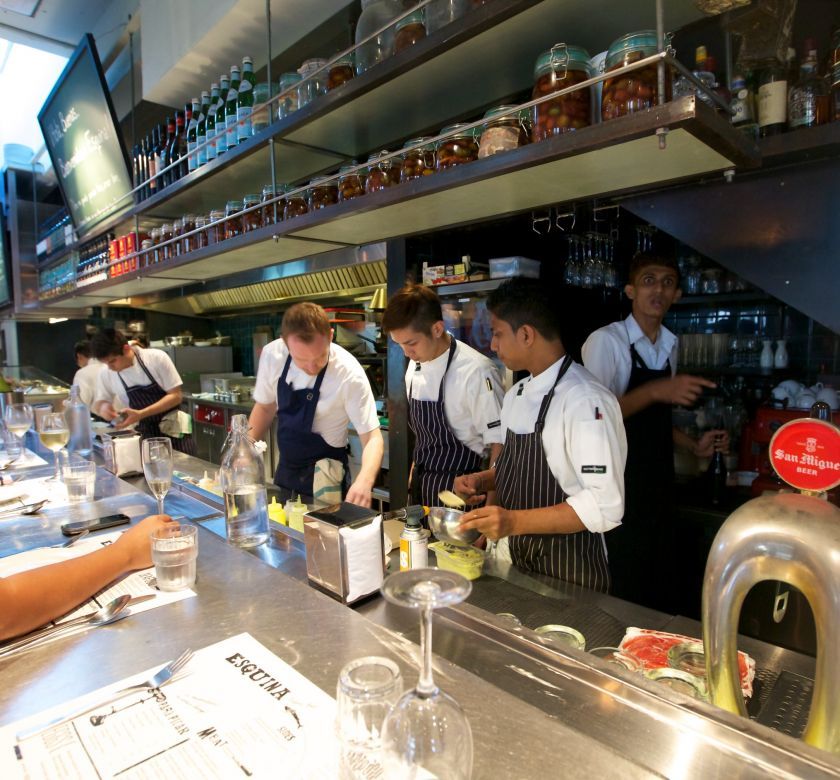 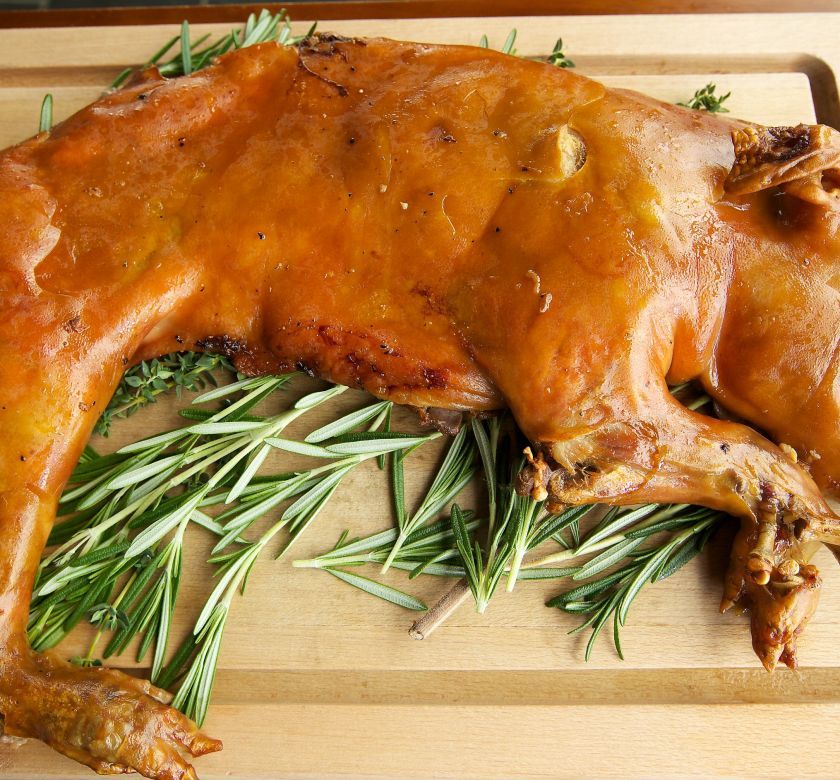 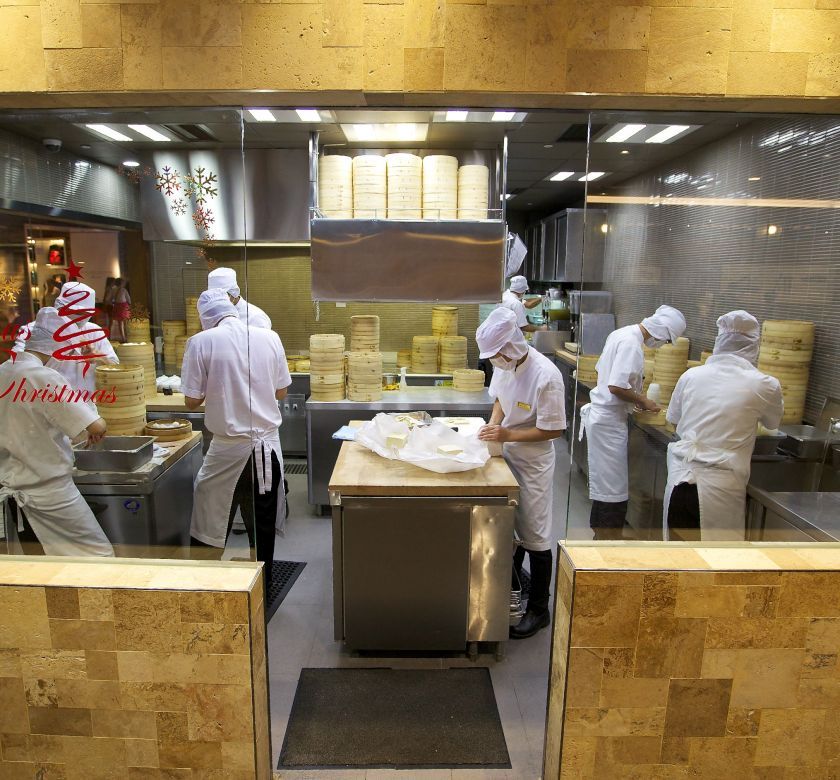 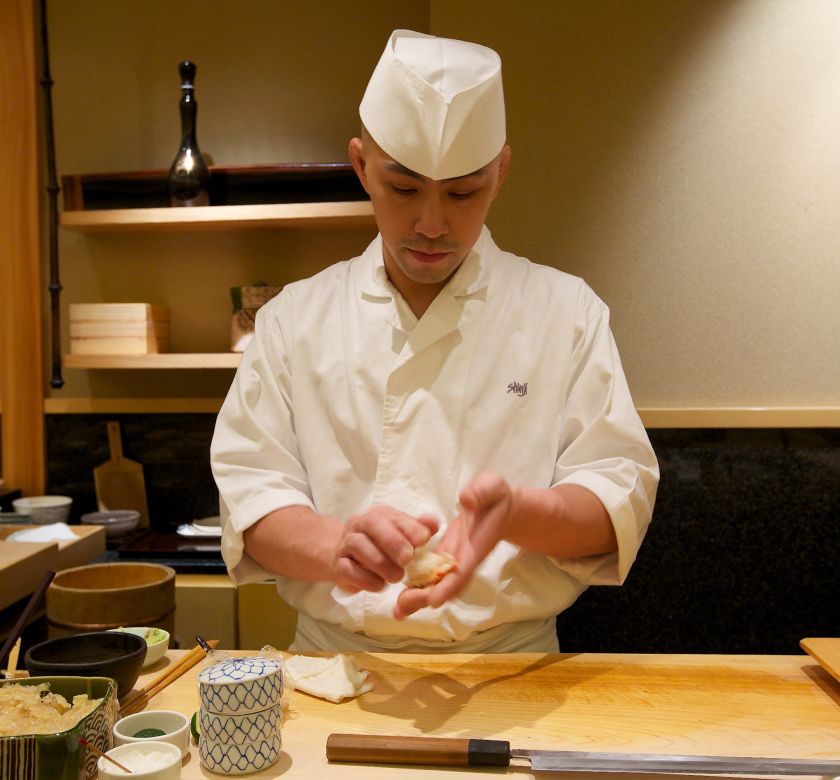 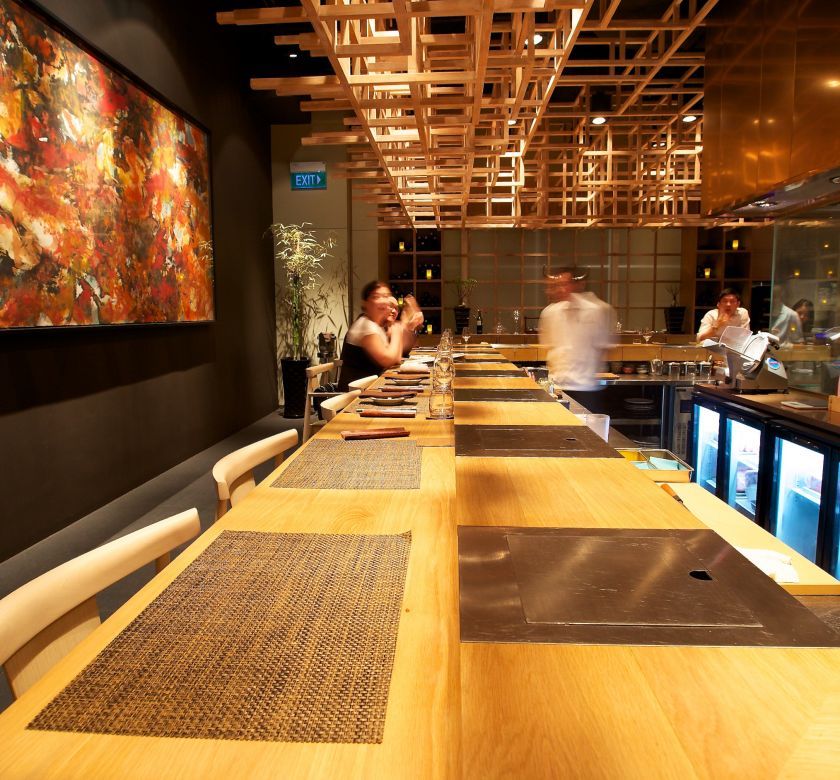 Located in a hospital, the Fat Cow is one of Singapore's most unusual restaurants 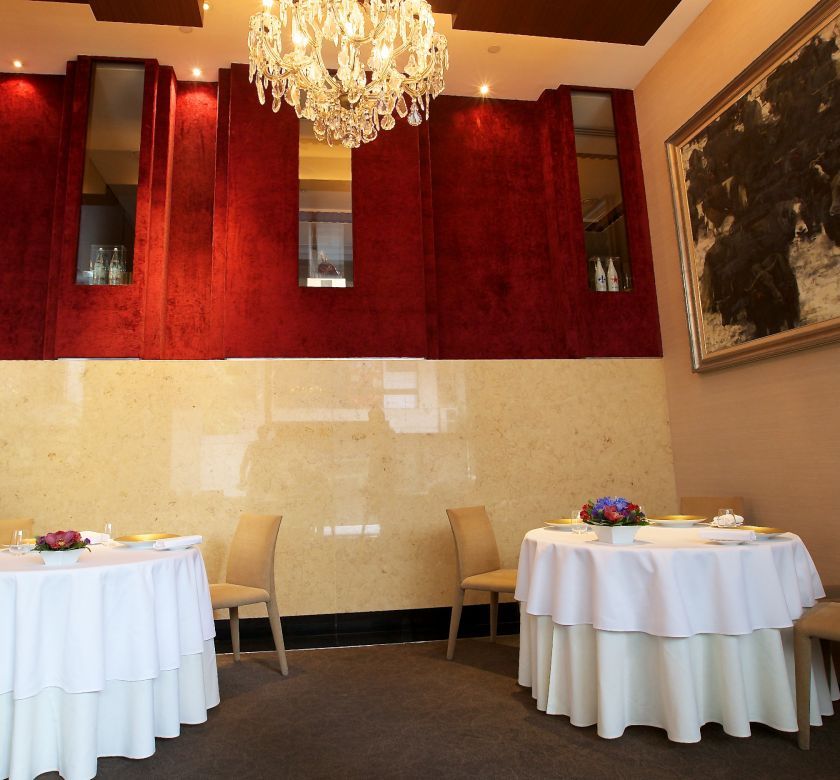