Despite his respectable age, Juan Mari is still to be found behind the stoves even if his daughter Elena ensures that the restaurant will remain one of the world’s most popular places to eat at. Whilst countless restaurants probably envy the fact that Arzak is nearly always fully booked, it can be seen as the one weakness they have. For here, the problem is the fact that the restaurant feels like a well-oiled machine has been put in place that simply churns out perfectly prepared food day after day. This food is very good, but one is left with the feeling that they could push a bit harder like Mugaritz or Etxebarri do for instance. As the cuisine here is instantly recognizable it is perhaps not much of a problem that there aren’t that many new dishes that appear every year on the tables in the beautiful dining room.

The majority of the dishes that do make it to the dining room are highly idiosyncratic though. What most share in common is a very carefully prepared protein surrounded by garnishes that are playful, if not always convincing. The problem is that there seems to be a real divide between the quality of the fish or meat that you have on a dish and the garnishes that go with it. The example of a monkish for instance comes to mind, which is supposed to bring back memories of the seaside. It is indeed a spectacular dish, one that really looks the part. What is missing is a real connection between the beautifully arranged accompaniments and the fish itself. The same can be said for a foie gras dish, which is served with a number of powders that add absolutely nothing to the delicious and very well prepared liver. This is perhaps the one weakness of this restaurant, which can turn out beautiful food.

In that respect, one ought to mention a pigeon. Cooked absolutely perfectly, the bird is served with orange and corn which creates an interesting play between the gamey flavours of the bird and the sweetness of the corn and orange. This is one of those dishes that make you see why Arzak is such a popular restaurant throughout the world.

Another reason that should be mentioned here is the fact that Arzak is a place that really does know how to take care of its guests. Both Juan-Mari and Elena are incredibly charming hosts, who have a real understanding of what it means to cater for guests. They, alongside their team, create a warm and joyful atmosphere in the very modern dining room.This is as much part of the experience as the food, or the fantastic wine list are.

In general Arzak is a restaurant that does have a lot going for it. For the vast majority of people a meal here will be impressive and fun, but some demanding eaters might be left wanting something a bit more compelling at times. What will draw pretty much everyone back here however, will be the experience of eating in this beautiful restaurant. 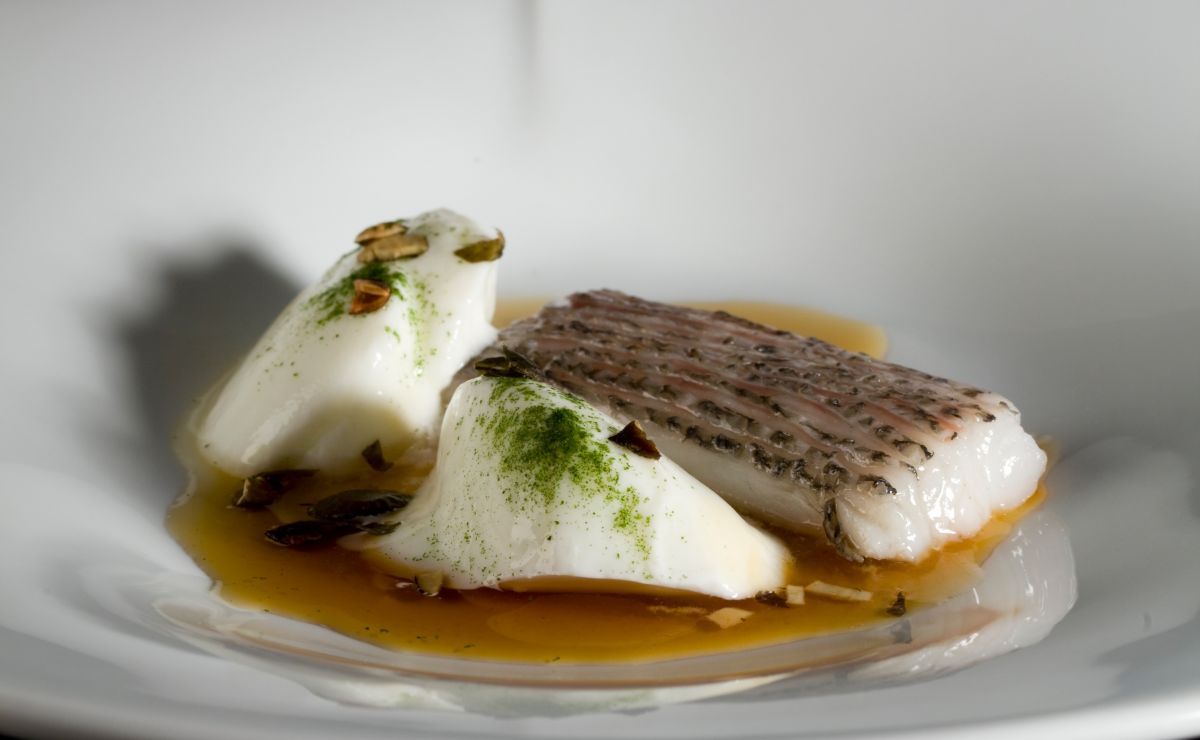 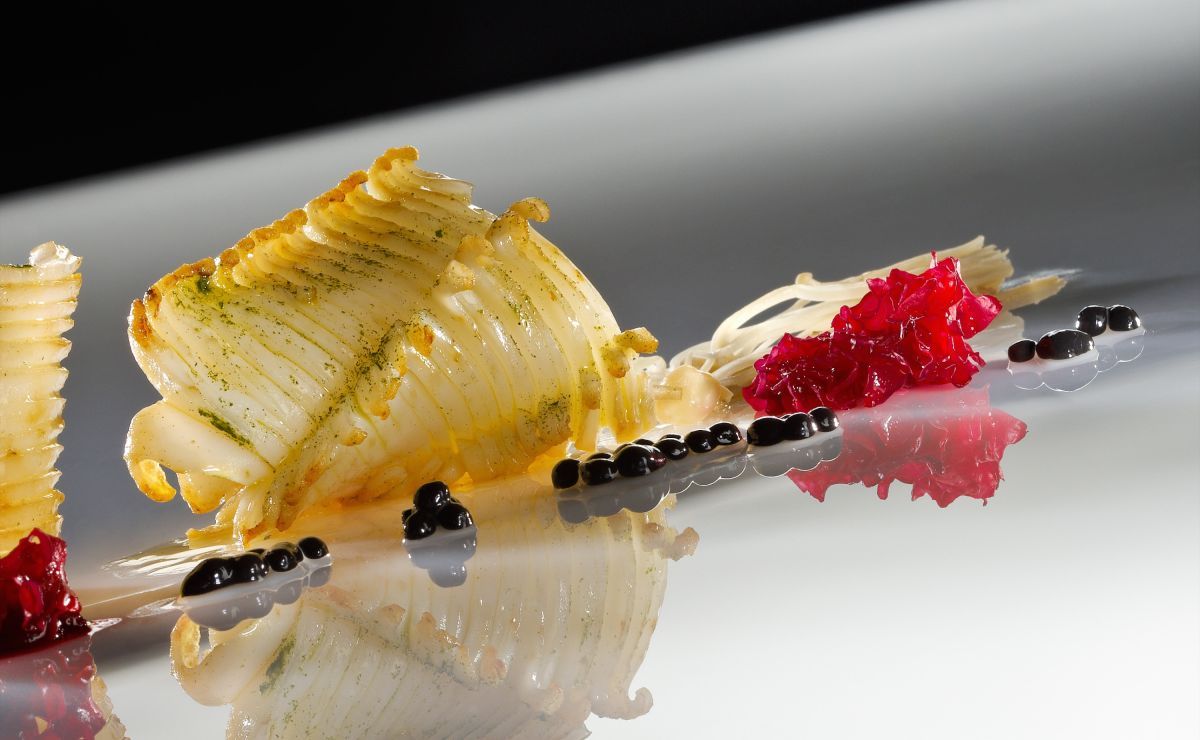 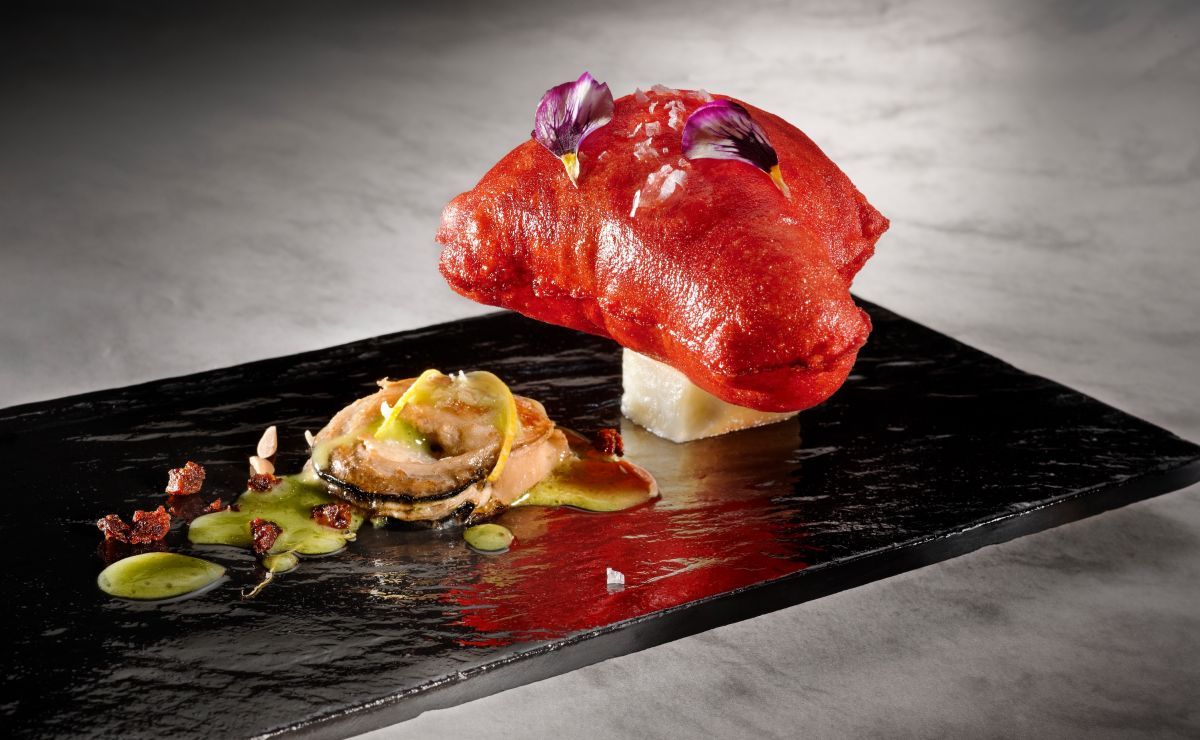 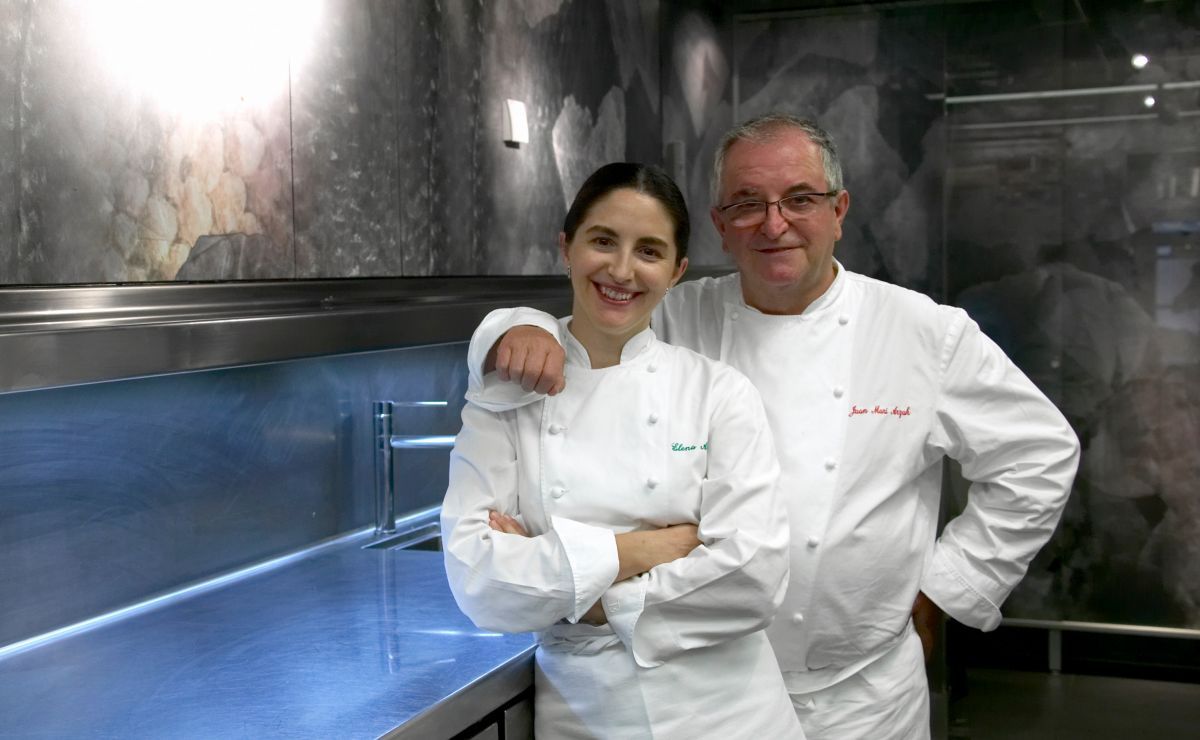 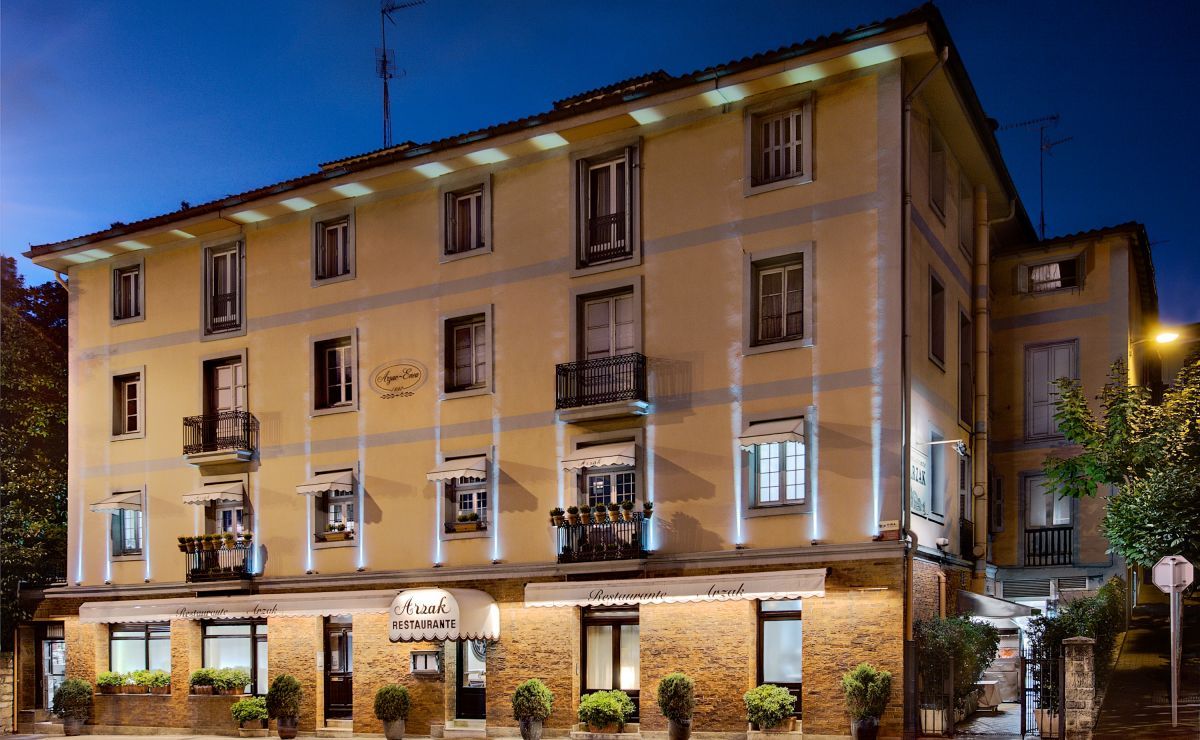 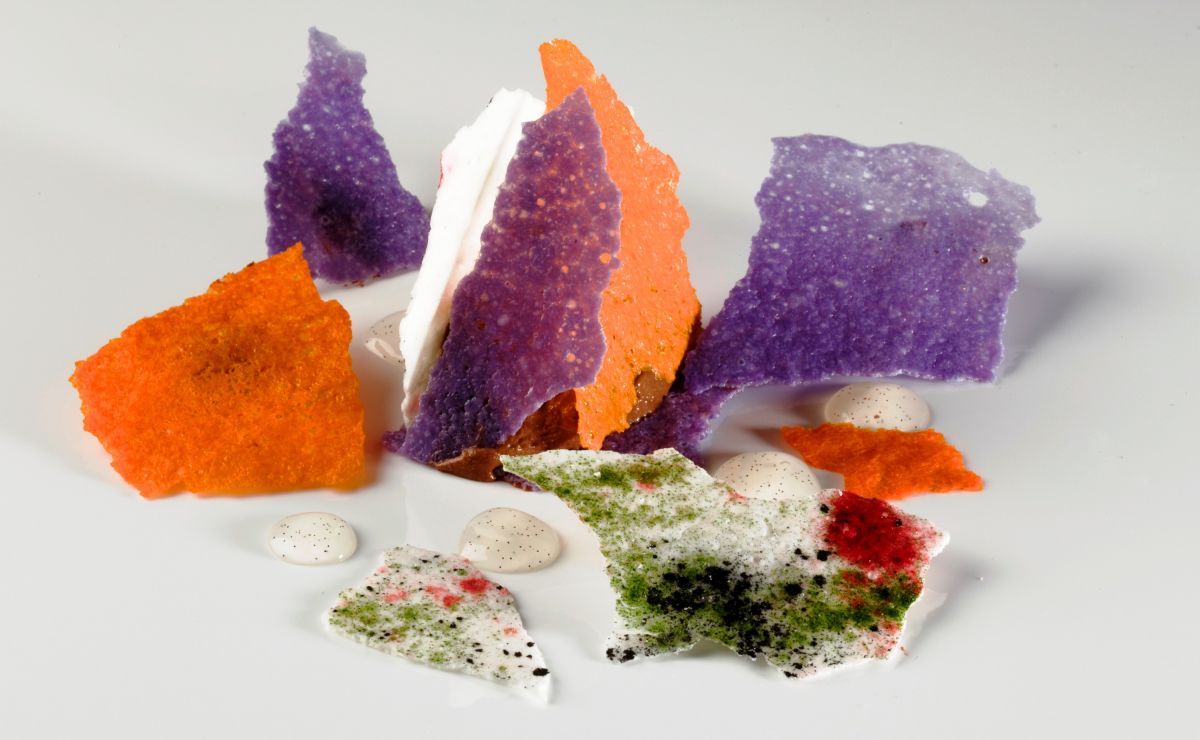 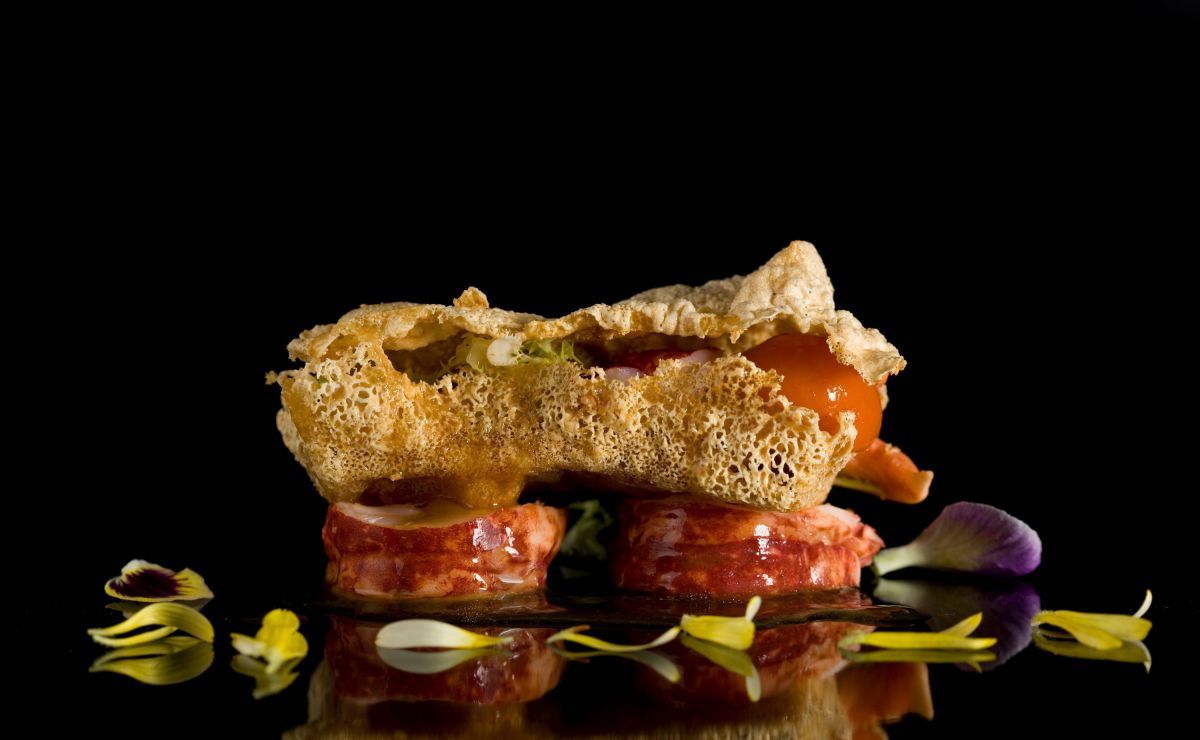 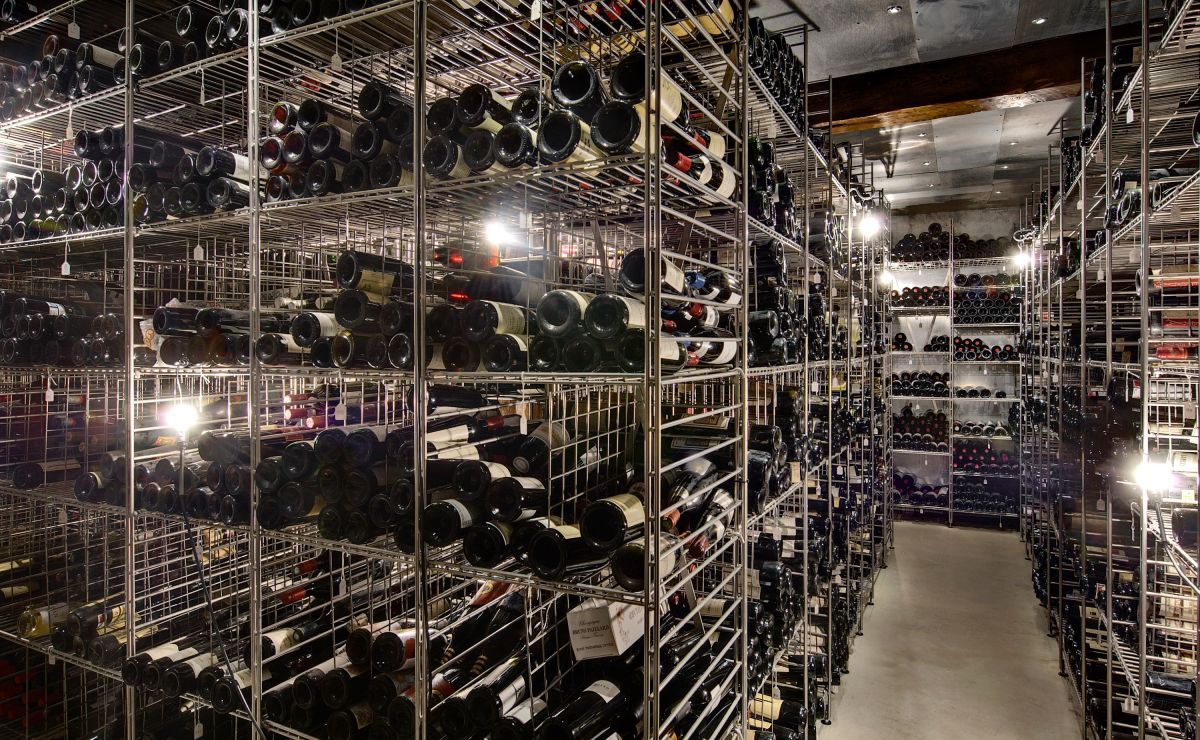 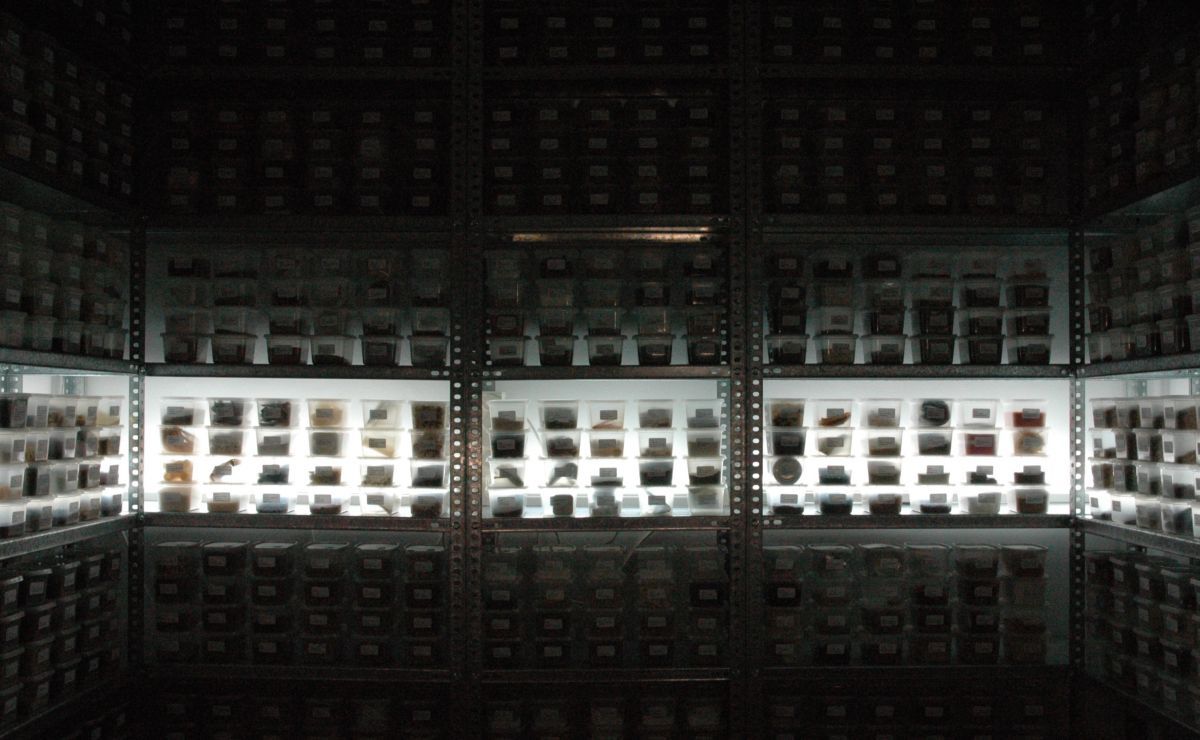 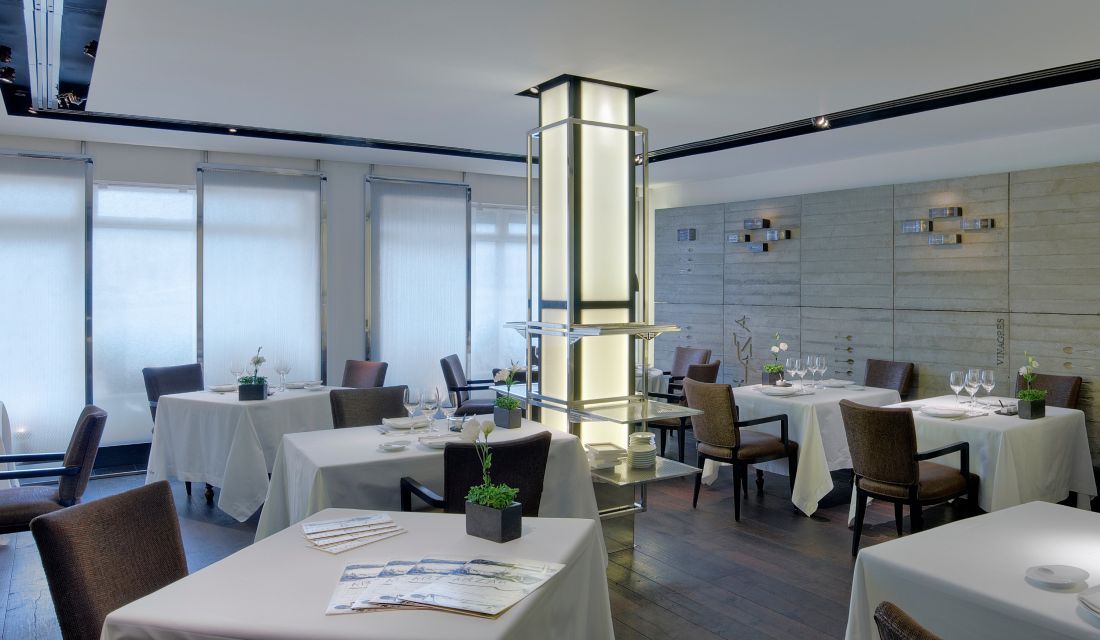 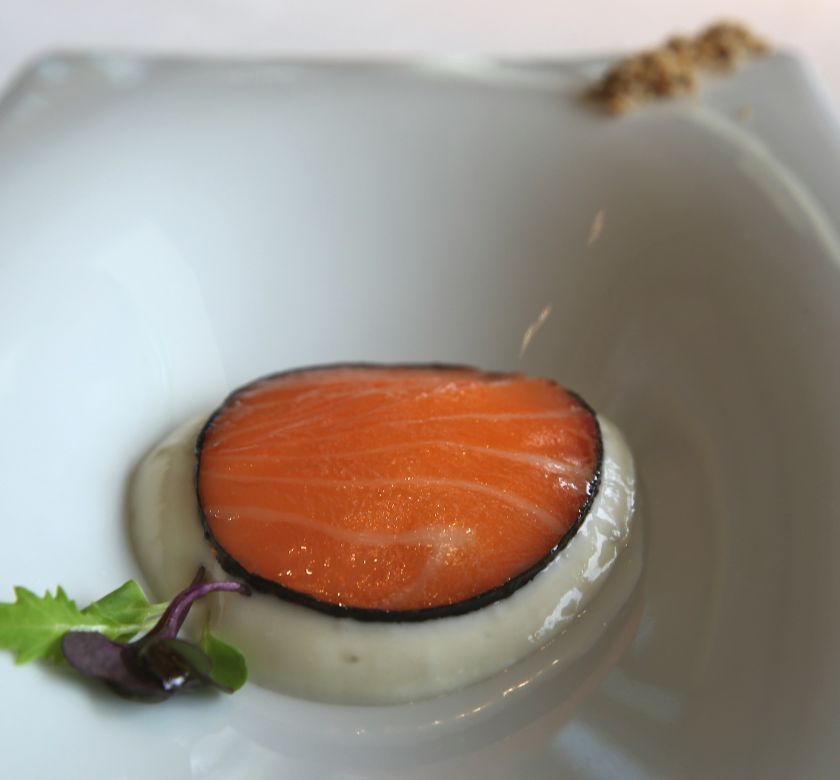 In the outskirts of San Sebastian is one of the world's most interesting restaurants: Martin Berasategui

In an ever-changing culinary landscape, chefs such as Pedro Subijana have stuck with cooking food they know. That makes Akelare such a great restaurant to visit 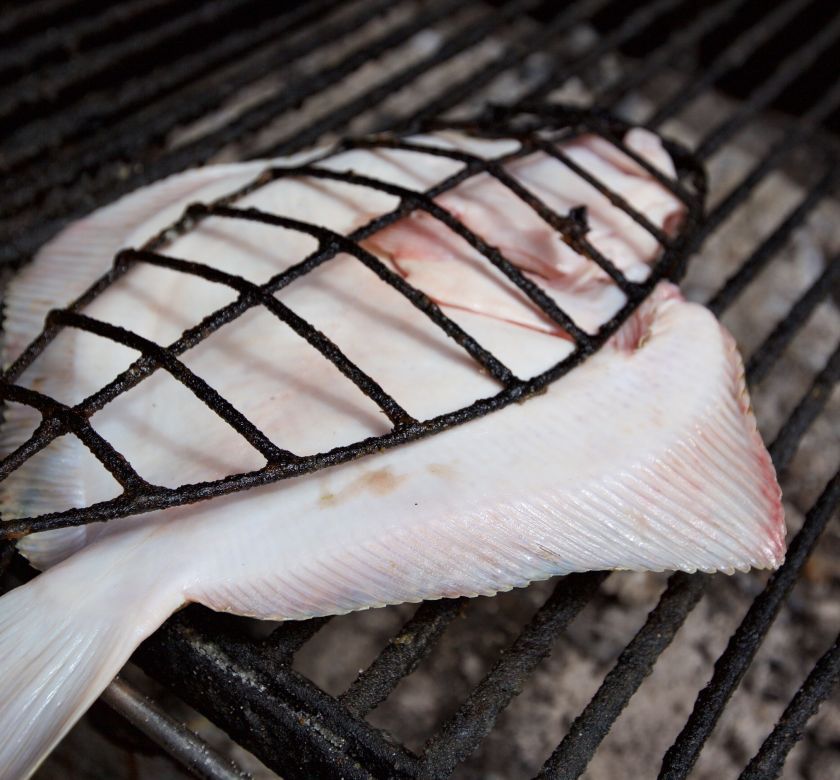 The Basque country is one of the world's most ebullient gastronomic destinations. Whilst chefs such as Arzak, Berasategui or Aduriz have revolutionised local cuisine, restaurants such as Elkano perpetuate traditional cooking methods

To understand the Basque culinary culture, the best way is to eat all throughout the region. From spectacular cooking, to isolated eateries in the middle of nowhere, the diversity here is breathtaking