Immediately after its foundation in 1997, Blackbird was a massive success in Chicago.  Chef Paul Kahan became a bit of a celebrity and added Avec and the Publican to his little empire. Whilst the latter made a very favourable impression on QLI, Blackbird serves unexpectedly uninspiring food. The reasons for its popularity in Chicago thus are beyond us.

One reason why people might want to come here is the atmosphere. The tables are close to each other, creating a good vibe, whilst the open kitchen introduces a bit of a show-effect that makes the dining room even livelier. The service is no less bad, accommodating and efficient, making a meal here a generally pleasant affair.

Unfortunately the food is not quite as convincing as the dining room and service brigade are. A good example for Paul Kahn’s food at Blackbird is baby octopus with fennel, chestnut, finger lime and chili. Whilst the combination sounds intriguing, the plate that you are served eventually is hardly impressive. The baby octopus is dry, lacks flavour and incredibly rubbery. Of all the listed garnishes, only the fennel stands out, which makes the others appear incredibly subtle. This problem of ‘subtlety’ or blandness is also to be found in things like a Wagyu tartar with crispy beef tongue, radish, black garlic and yogurt. The dish looks great, no doubt about it, but it leaves you longing for flavour. One has the impression that the tartar was not chopped last minute, but came directly from the fridge, and lost flavour as a result.

However, a most disappointing dish is Peking duck confit with persimmon, red wine braised radishes, black bean and sesame. The beans here does not only have a very uncomfortable texture, but also seem overcooked in some places, whilst appearing to be undercooked in others. This kind of uneven cooking also appears in the meat, which is warm on the outside, but cold at the centre.

With food like this, it is difficult to see what makes Blackbird such a popular restaurant. Sloppy cooking, and mediocre products are what stick out, even if the room and service deserve more credit. 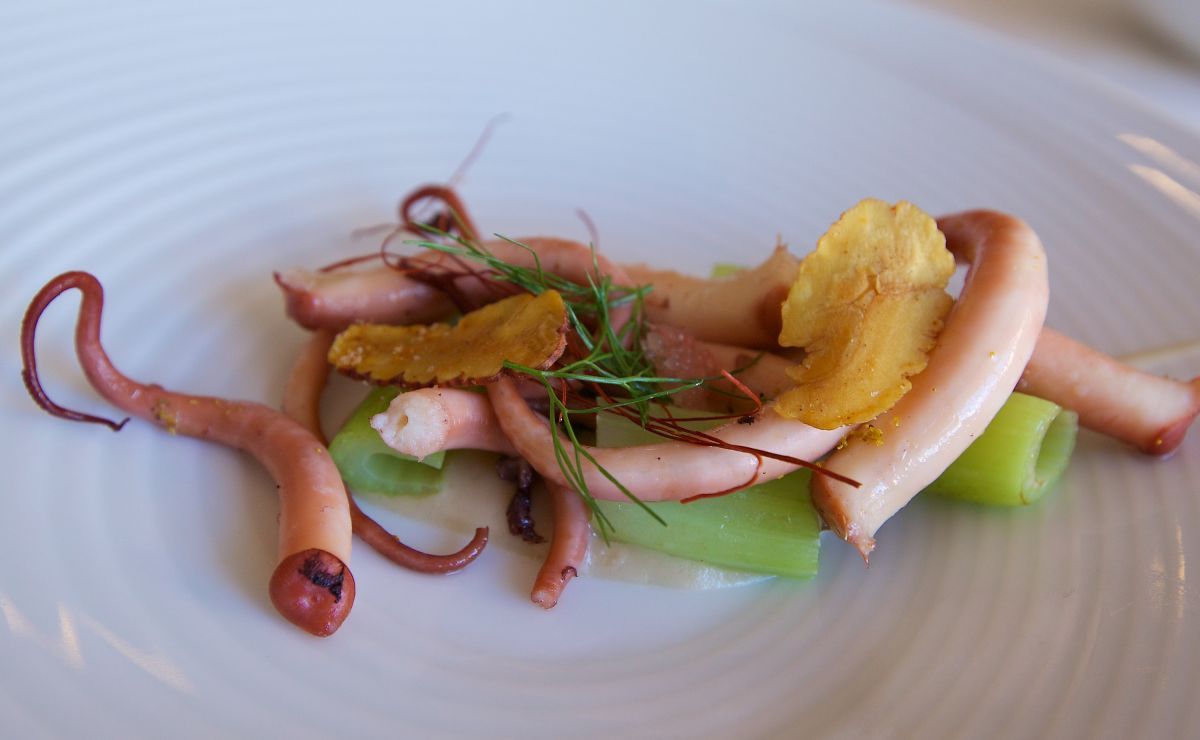 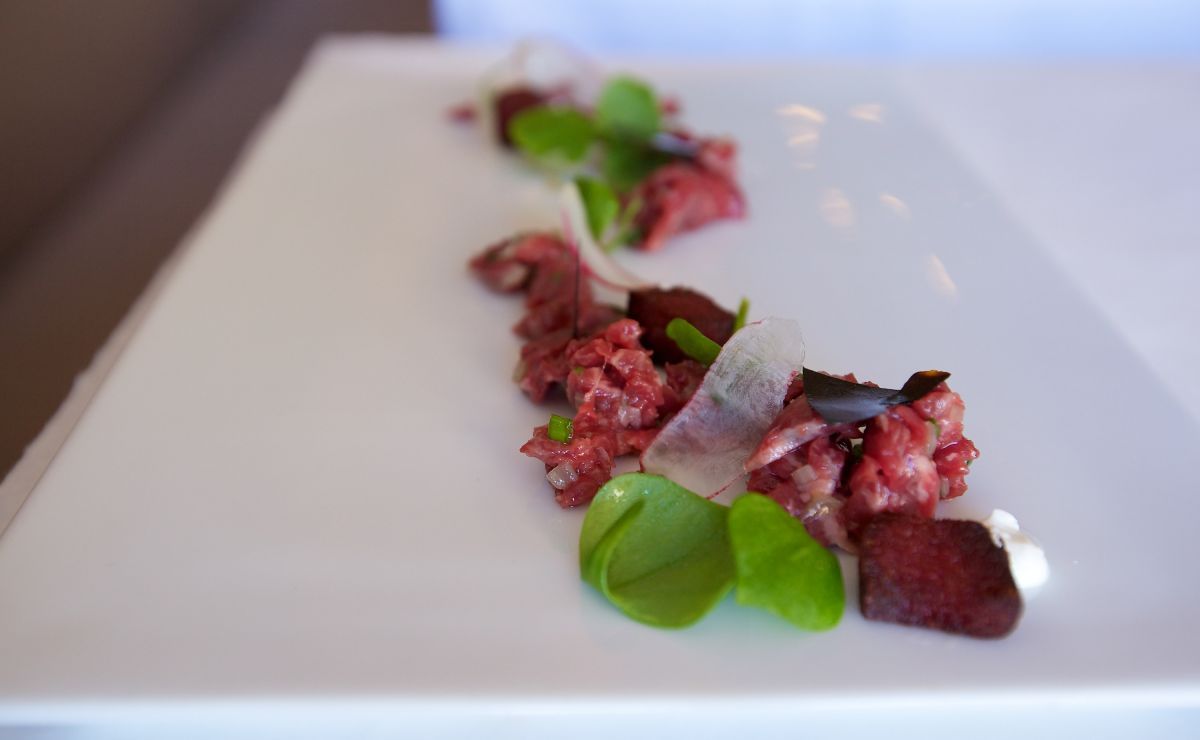 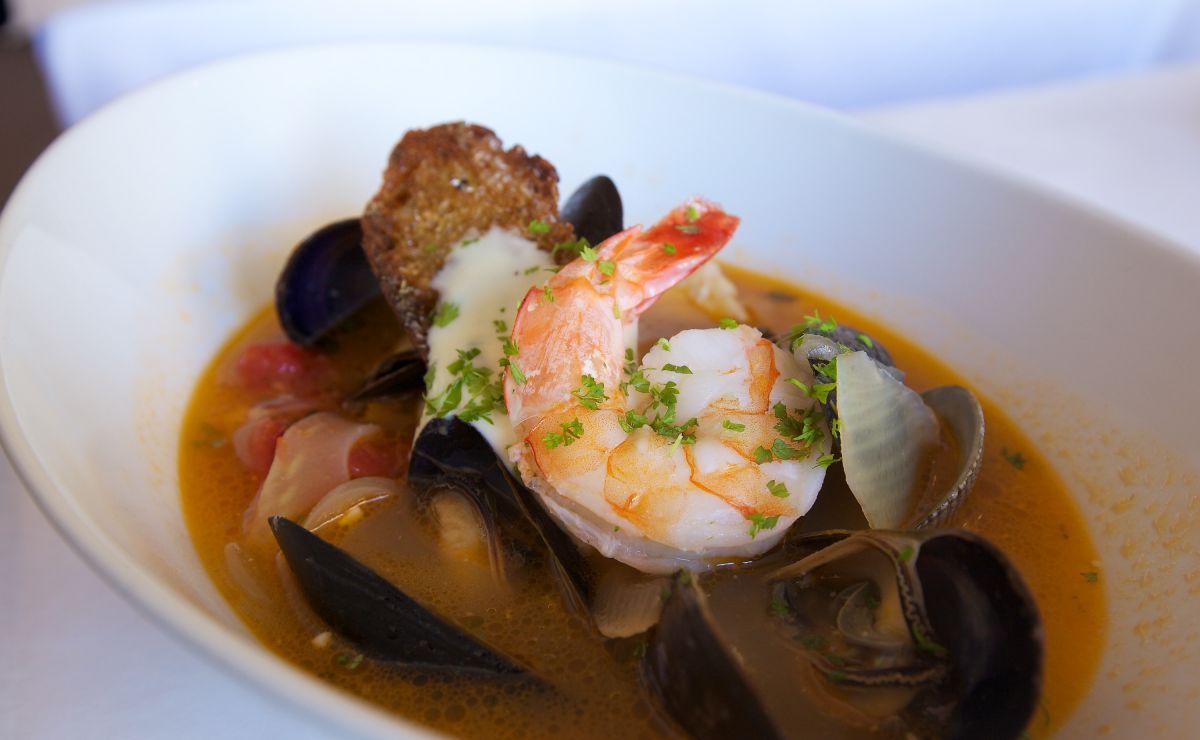 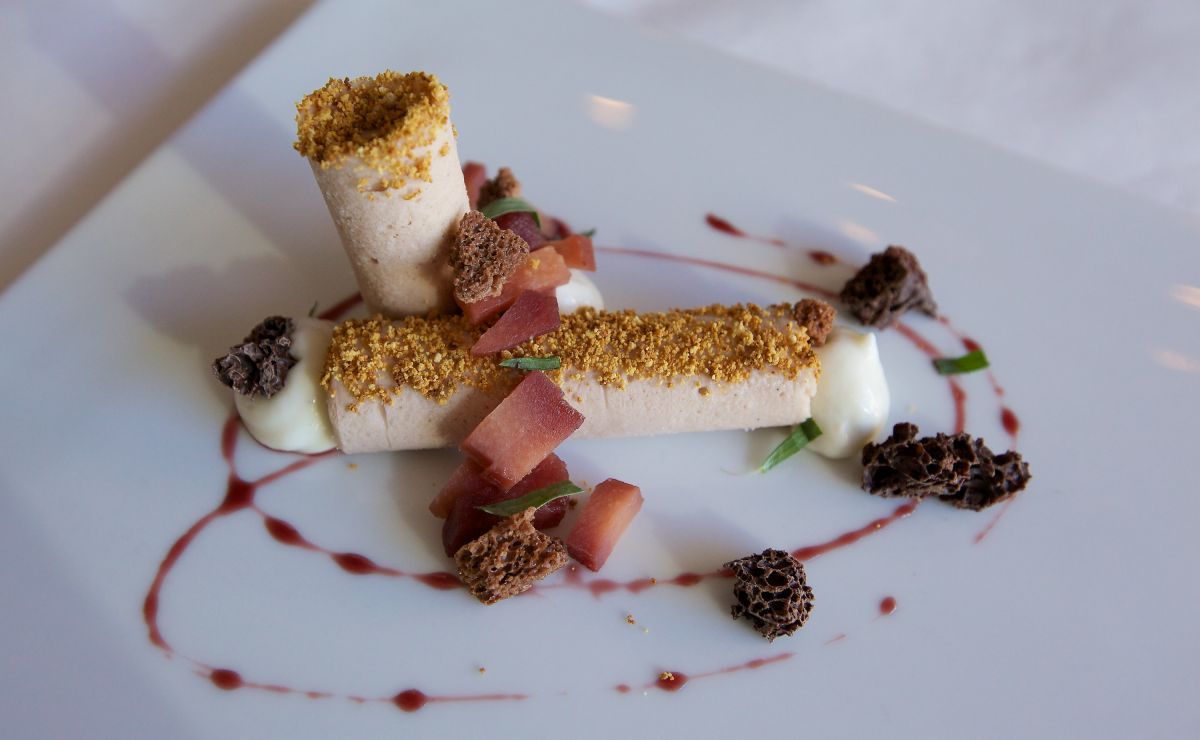 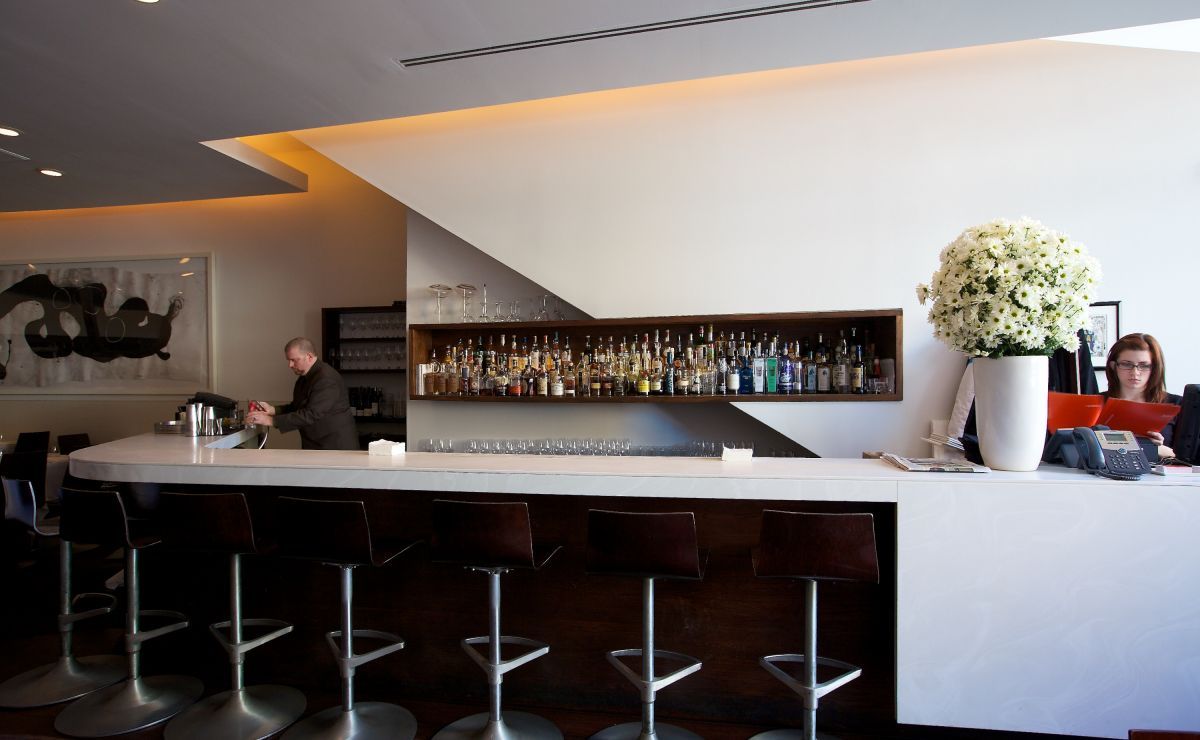 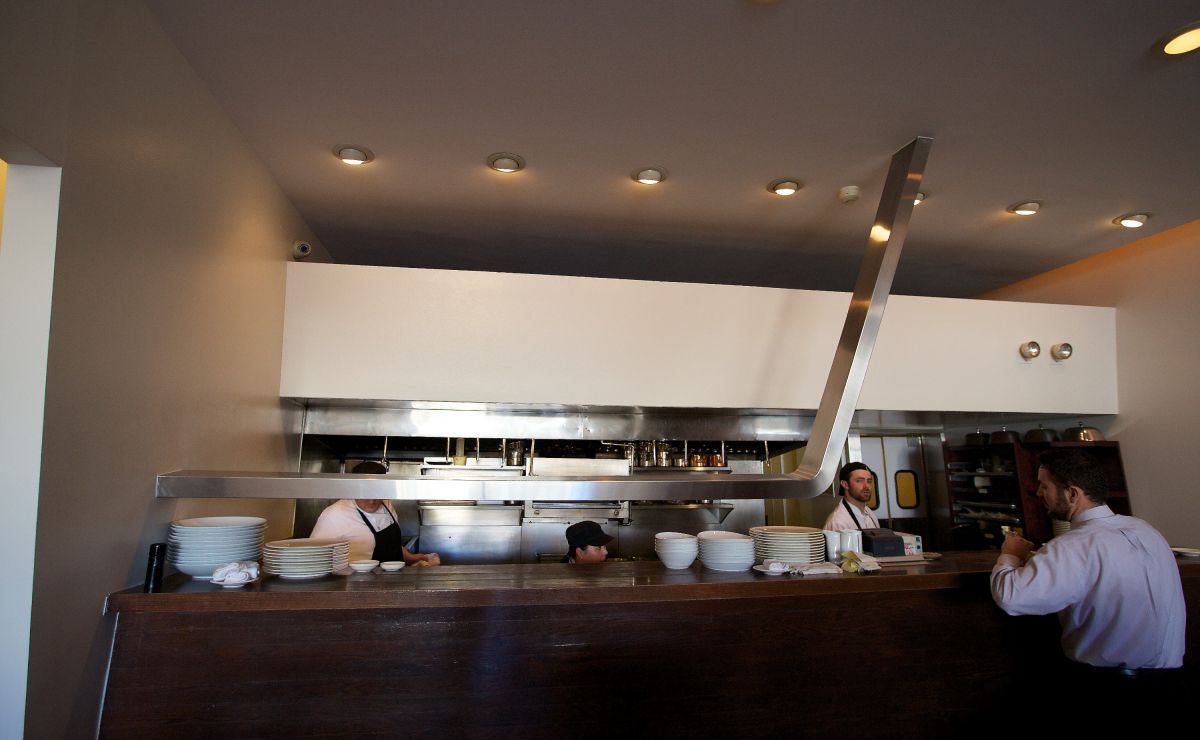 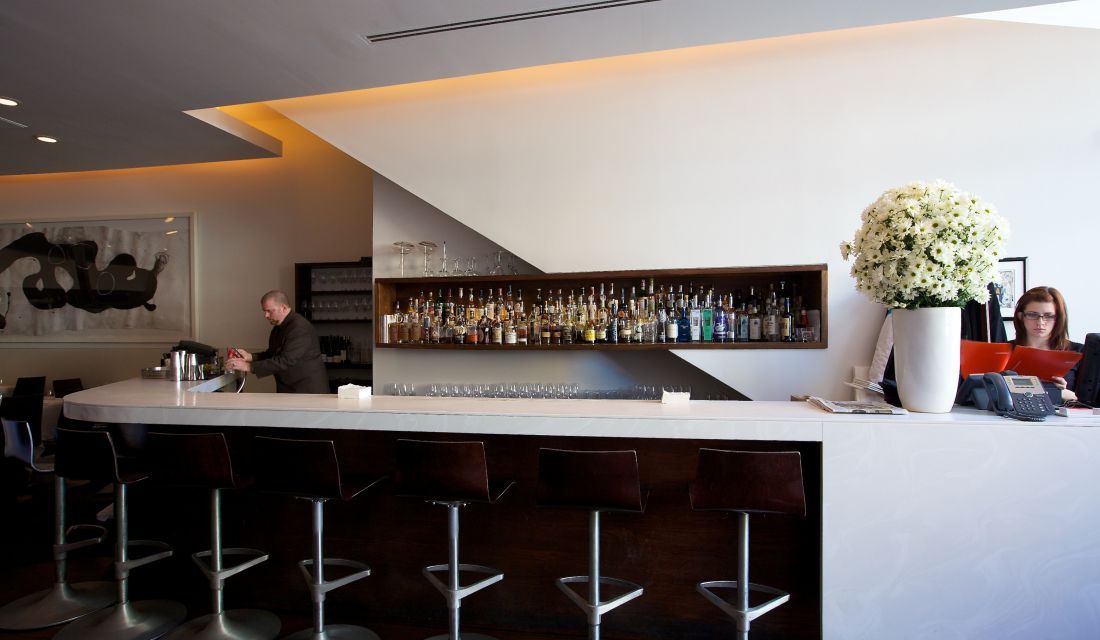 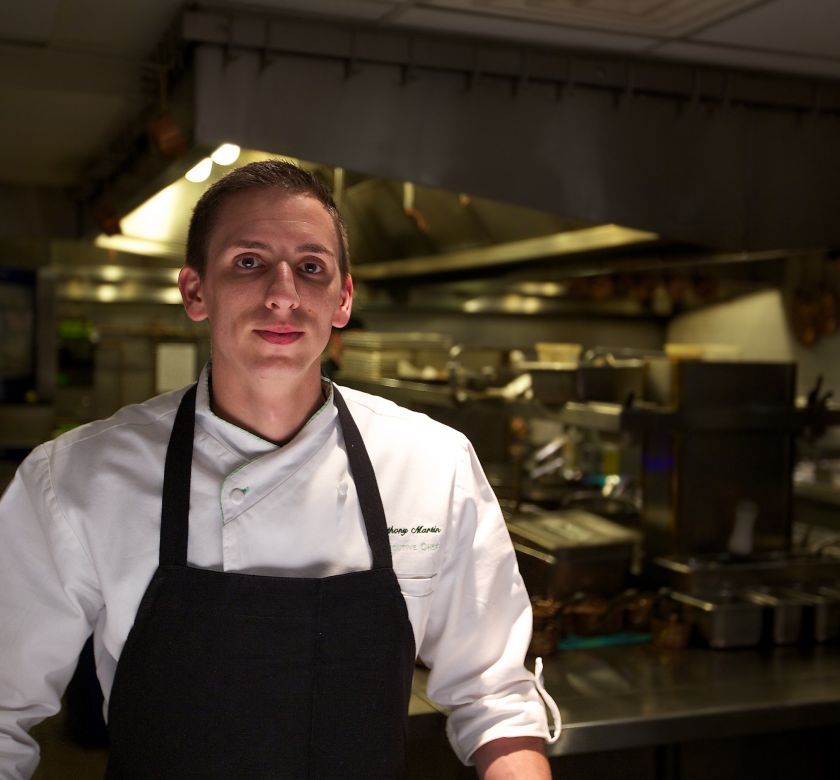 One of Chicago's most exciting restaurants is Tru, where Anthony Martin cooks some of the city's quirkiest and most promising food. 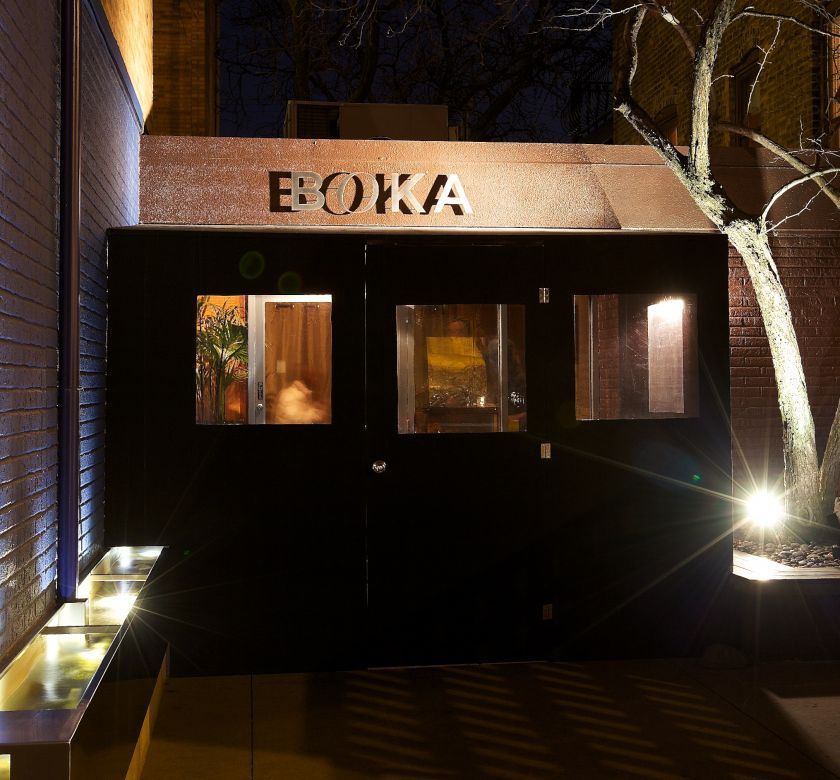 Complex, and complicated food define the cooking style at Boka 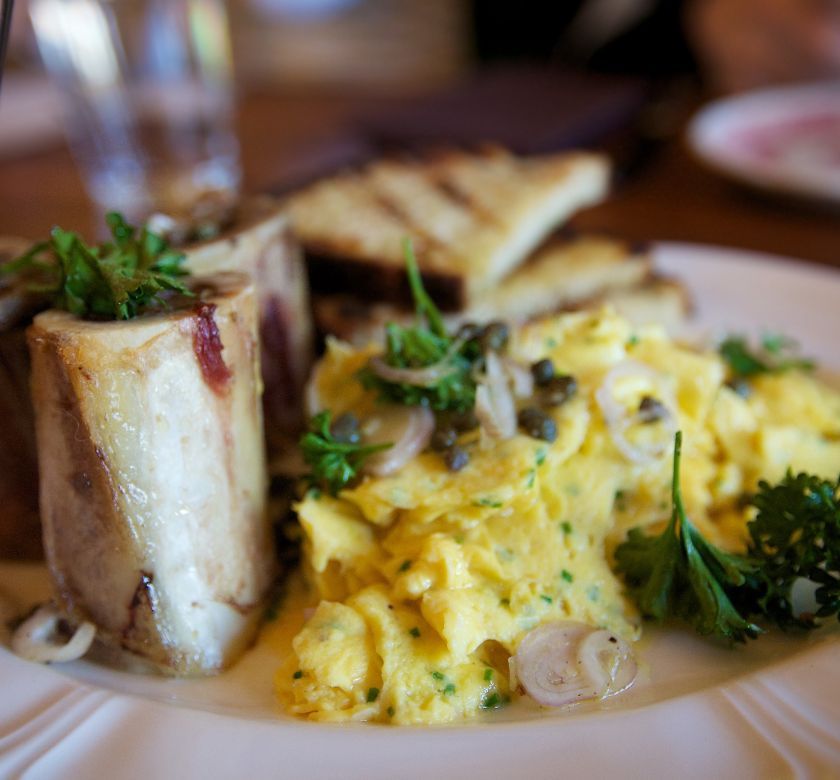 A restaurant that simply serves delicious food, the Publican is the perfect neighbourhood restaurant 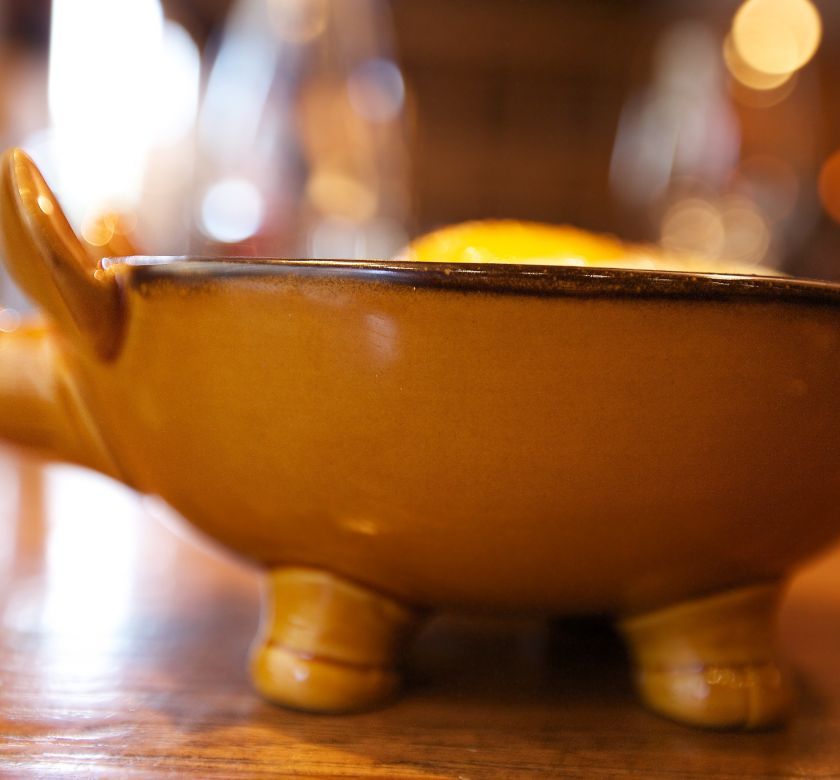 Unpretentious cuisine based on pork is served at this casual restaurant 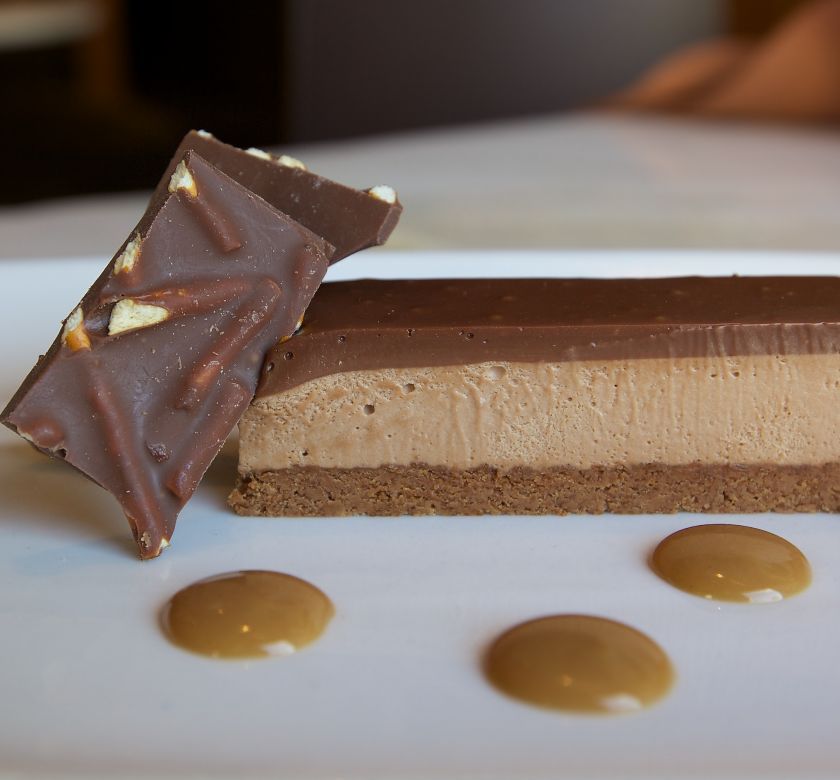