San Sebastian’s pintxos bars are the heart and soul of the city. They democratise great food by offering excellent cooking at prices anyone can afford. Each one of them has a speciality, and at Borda Berri it are richly flavoured dishes.

Borda Berri is a tiny bar in San Sebastian’s old town. It doesn’t look like much from the outside, and doesn’t have the inspired wine selection you find at Ganbara for instance. What it does do better than pretty much any other place is serve gutsy pintxos that don’t skimp on flavour.

Essentially, you come here for a couple of things: the puntalette risotto with Idiazabal cheese, the octopus with smoked vinaigrette and the pig’s ears. The octopus has a texture that is out of this world. Soft and firm at the same time, it is not stringy and is cooked just long enough to almost melt on your tongue, whilst still retaining some bite. This could easily be served in a Michelin-starred restaurant, given the product quality and cooking.

The Idiazabal risotto is made from puntalette, a type of pasta that resembles rice in shape. This is an incredibly rich risotto that will satisfy even the healthiest of appetites.

Finally, the pig’s ears with tximitxurri are the star of the show here. Cooked slowly so that they are meltingly tender, and then pan-fried to display a nice crust this is outright remarkable. The depth of flavour and texture are so beautiful that you wonder what they do to produce something like this in such a simple bar.

Borda Berri is not pretentious, it will certainly not impress those looking for a fancy display of ingredients or pintxos, but what it does do extremely well is serving food that will leave you wanting to come back. 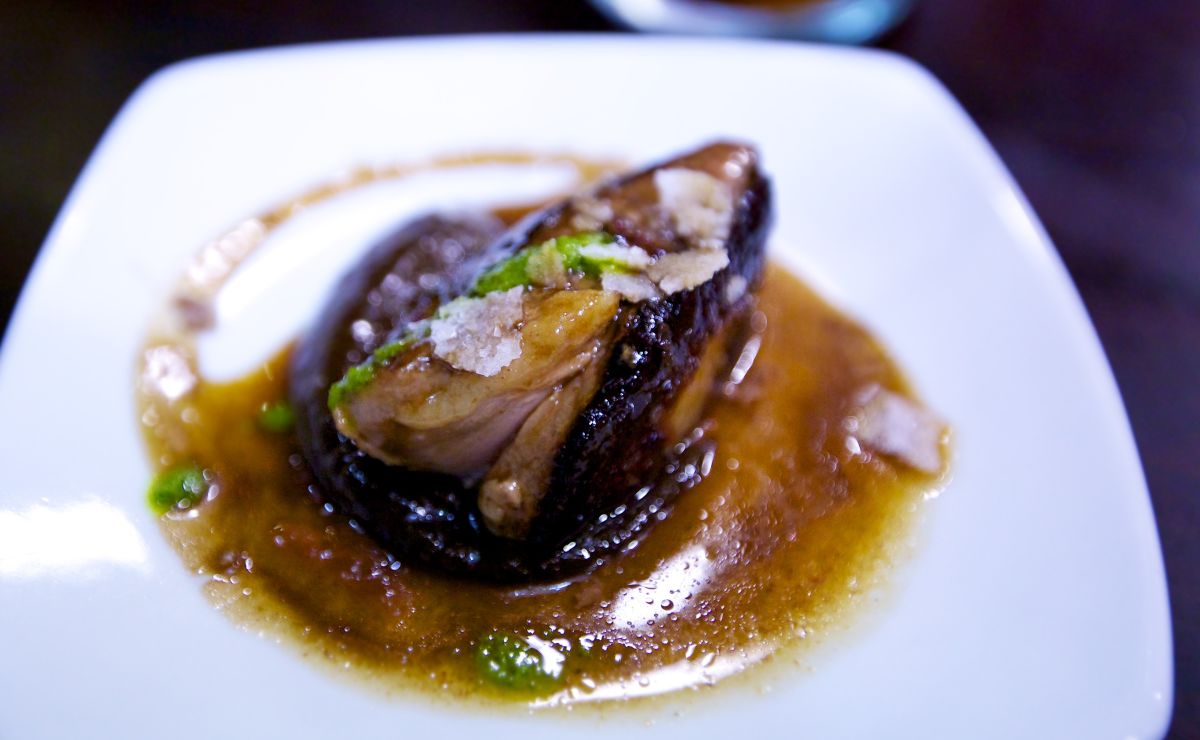 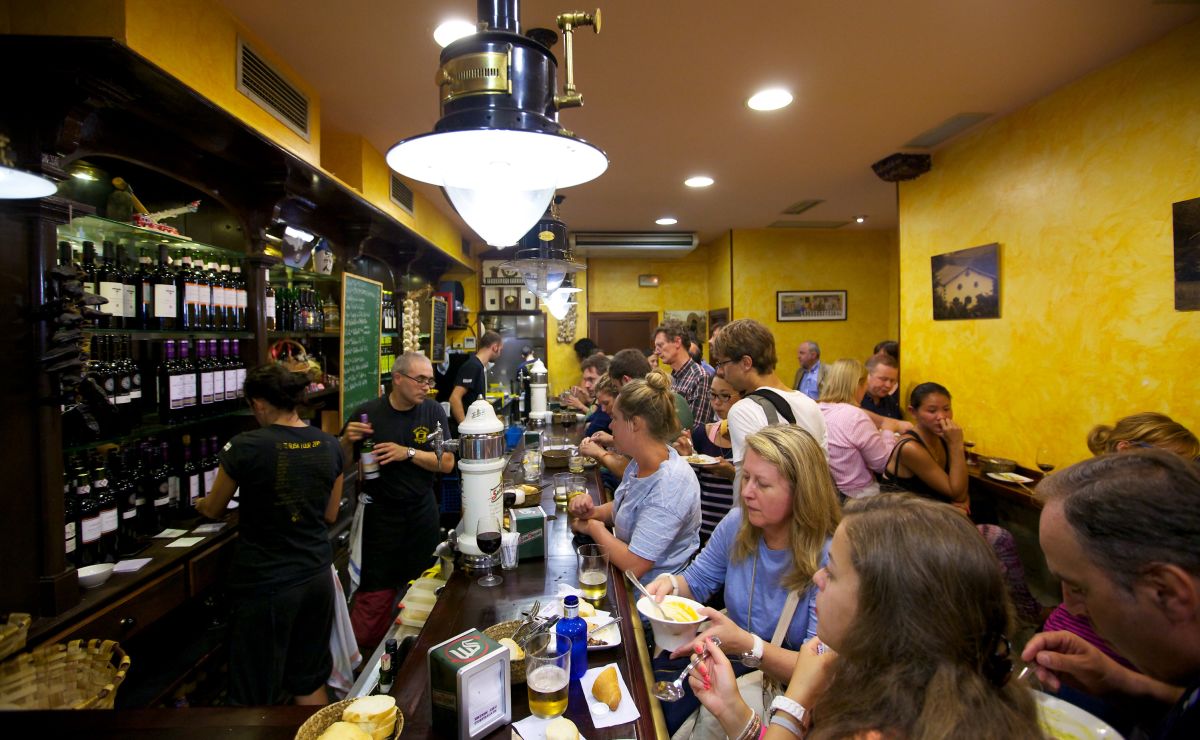 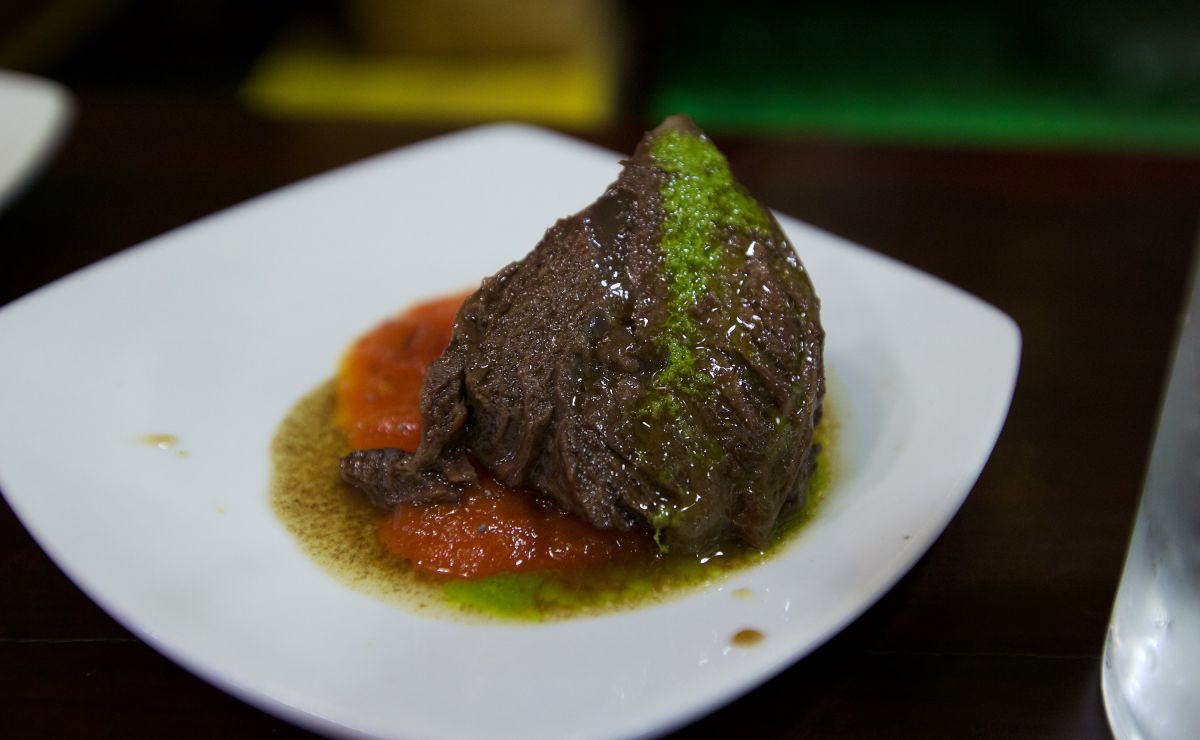 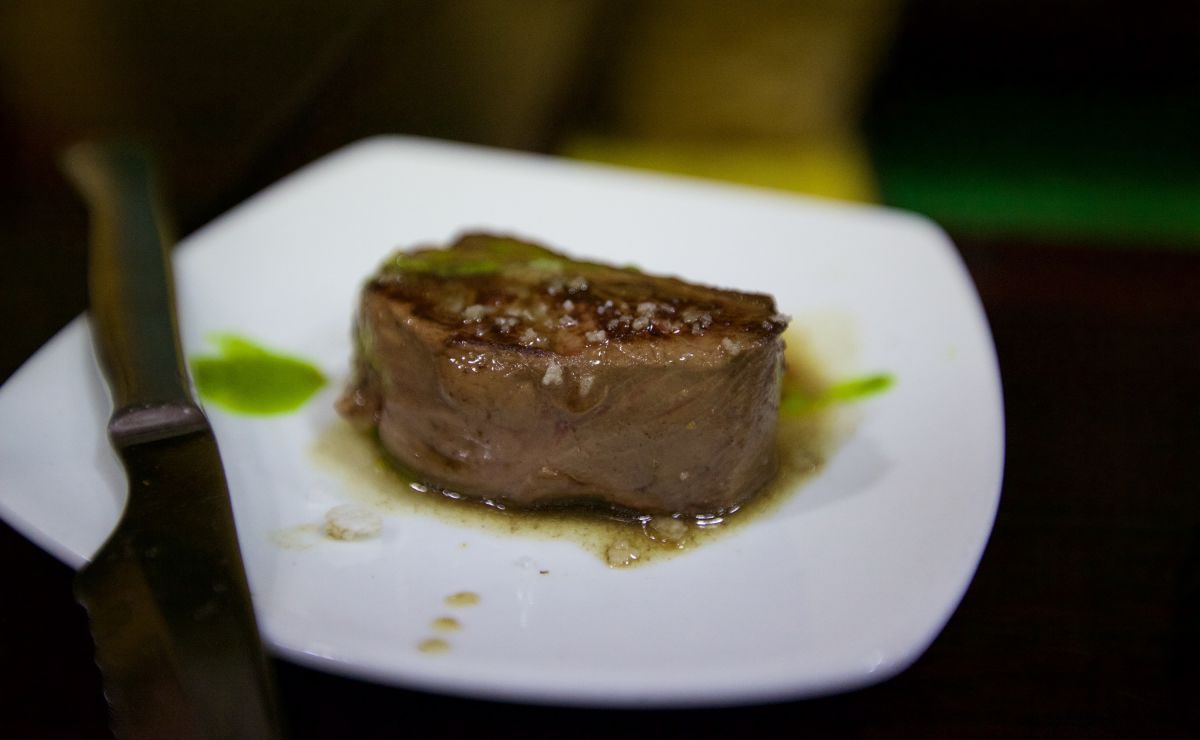 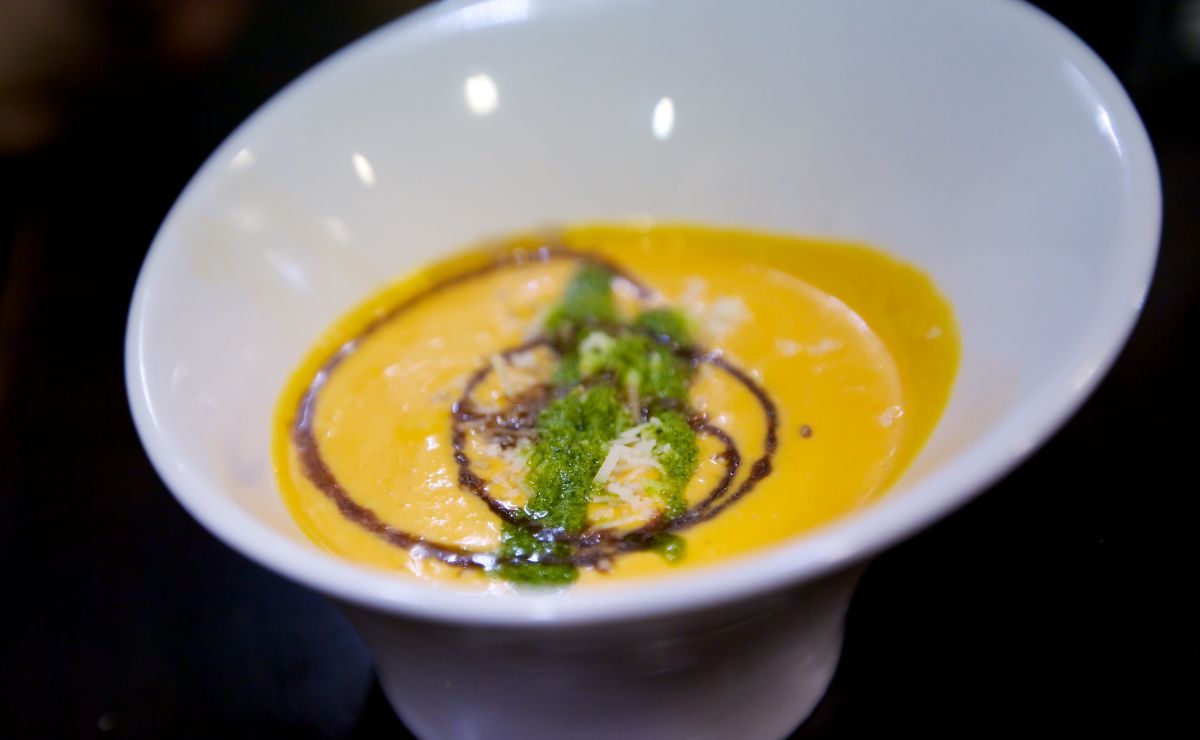 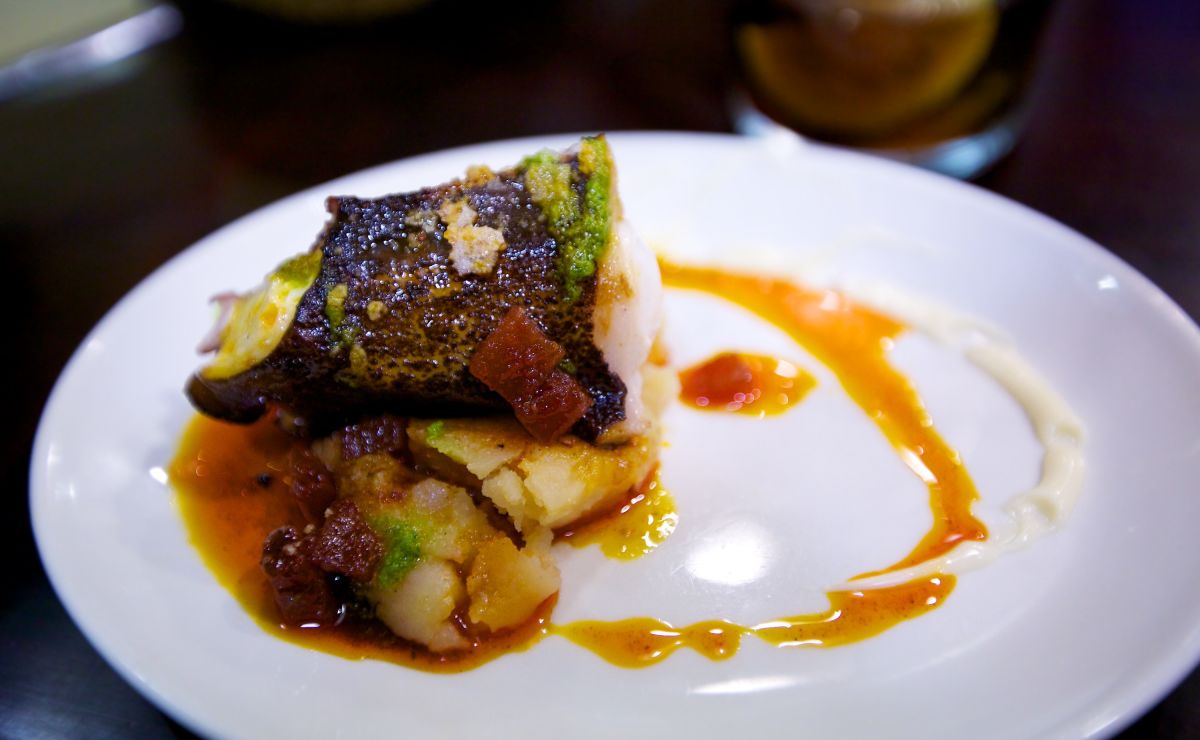 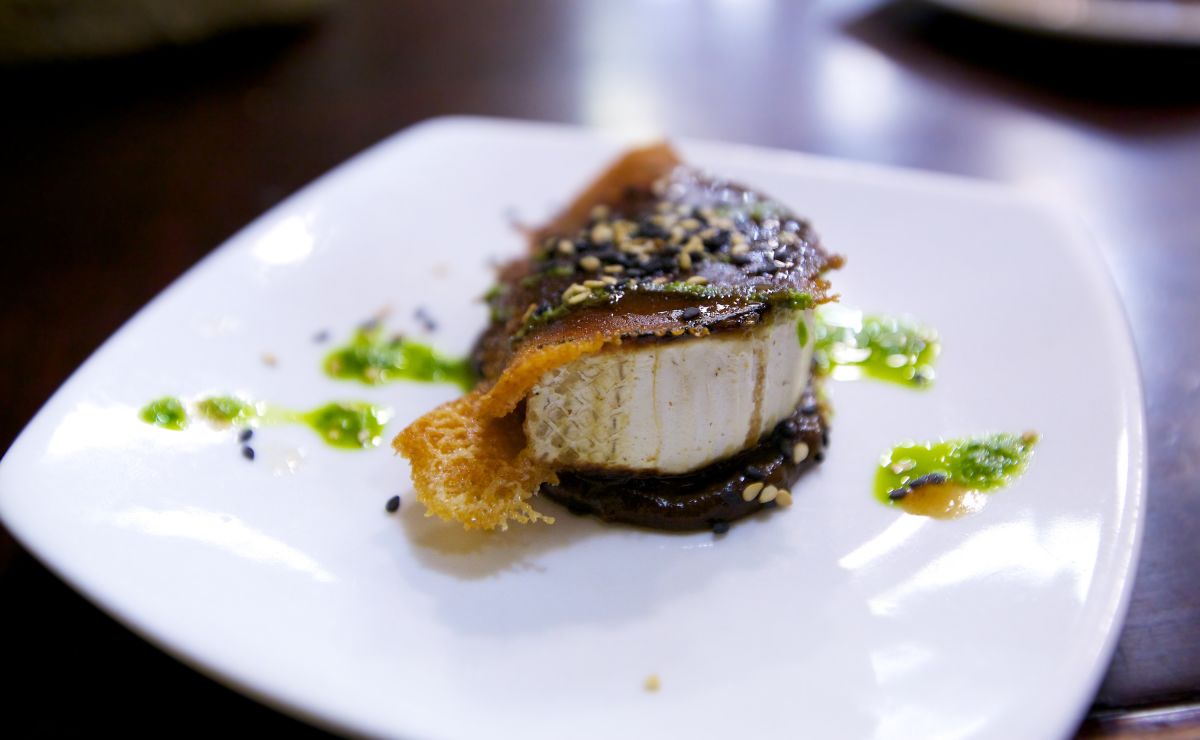 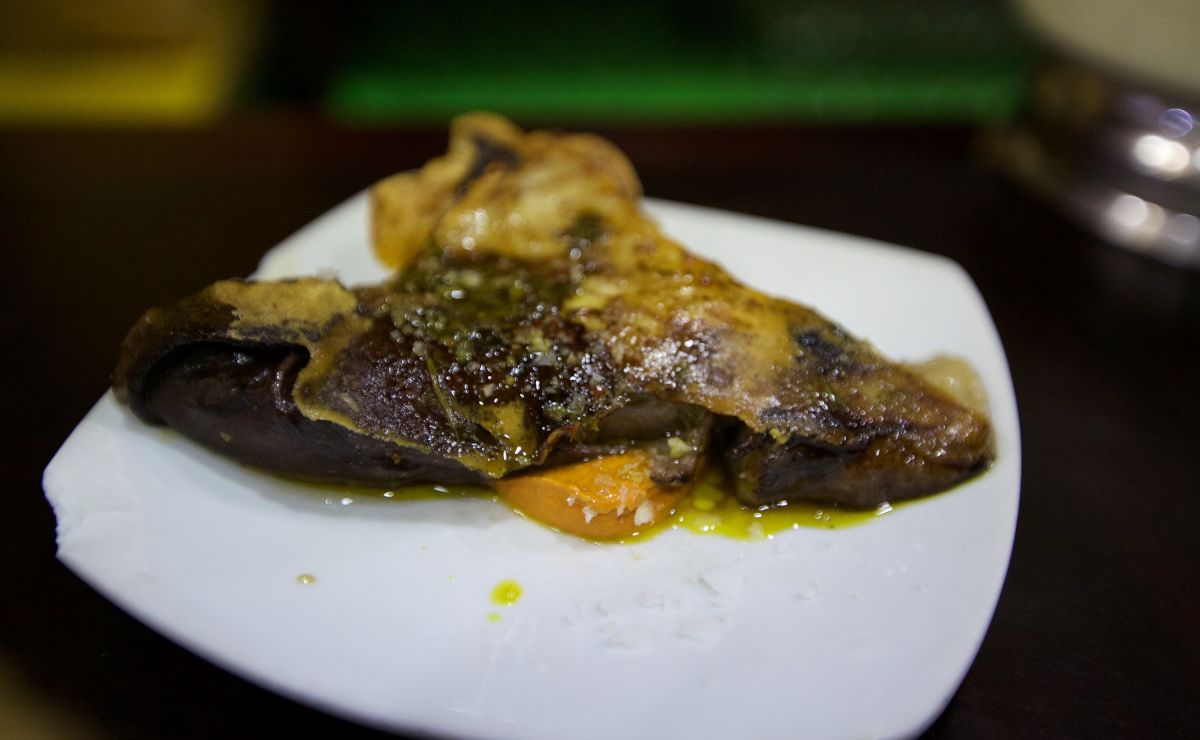 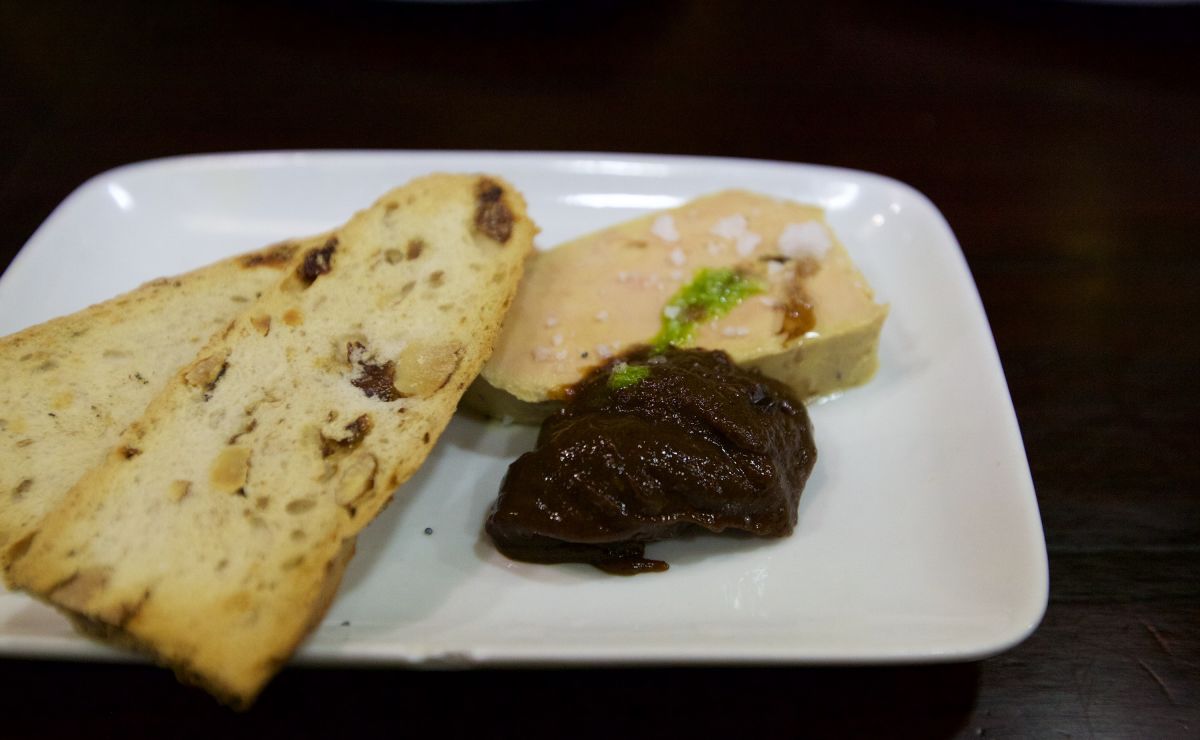 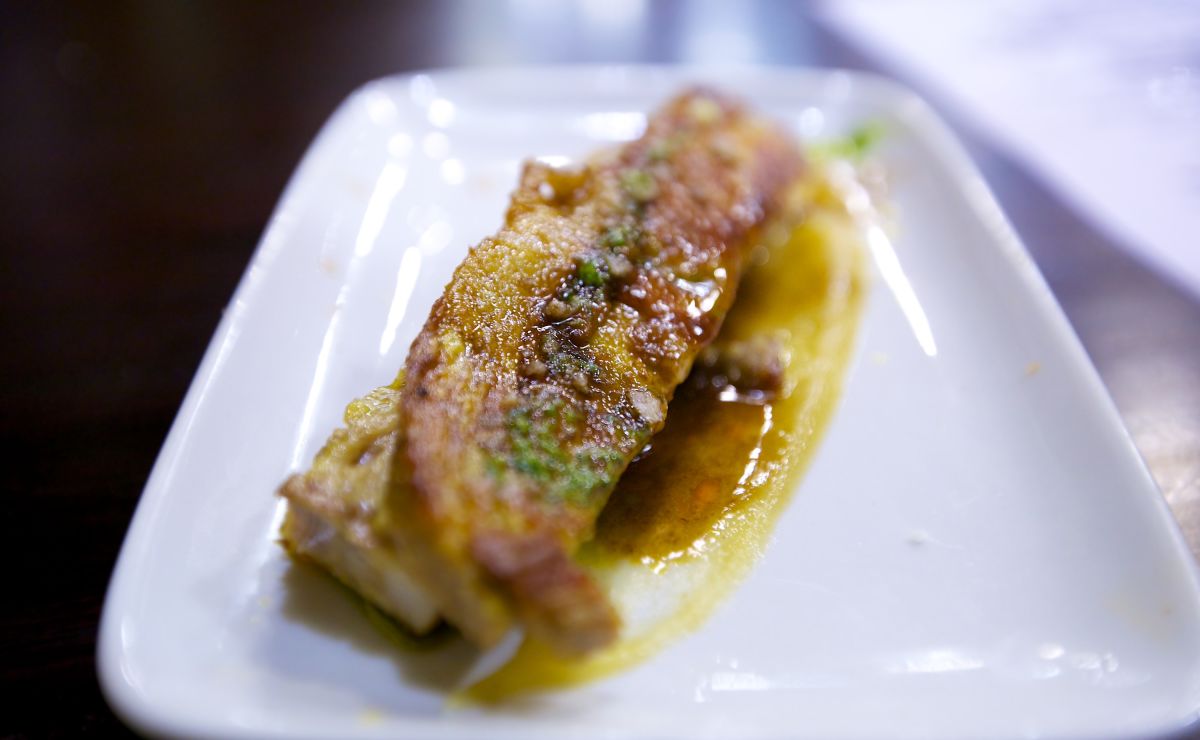 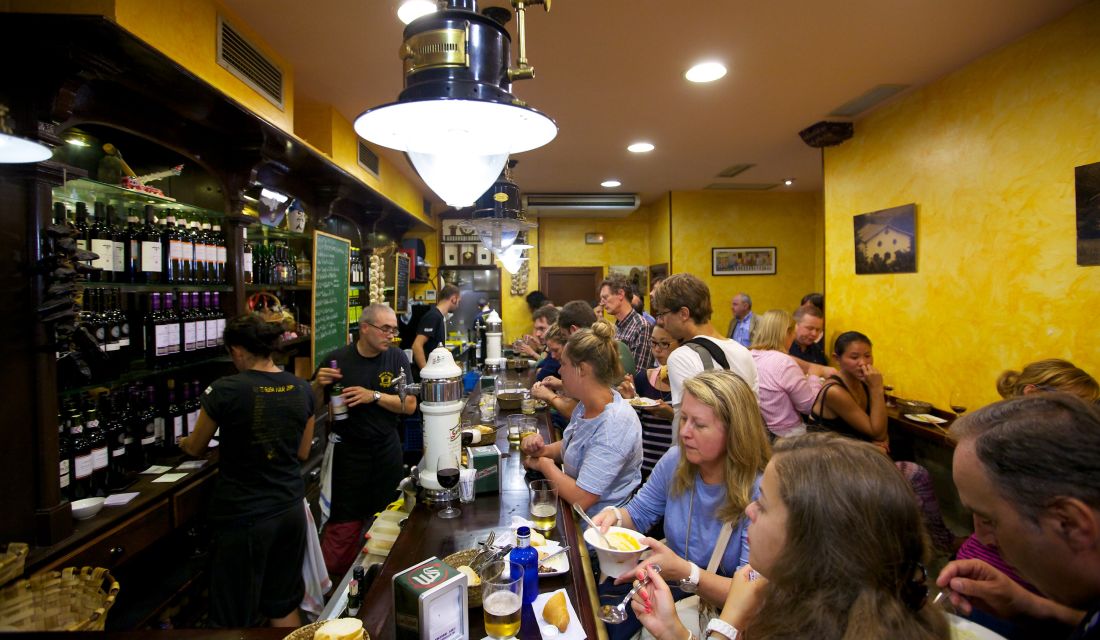 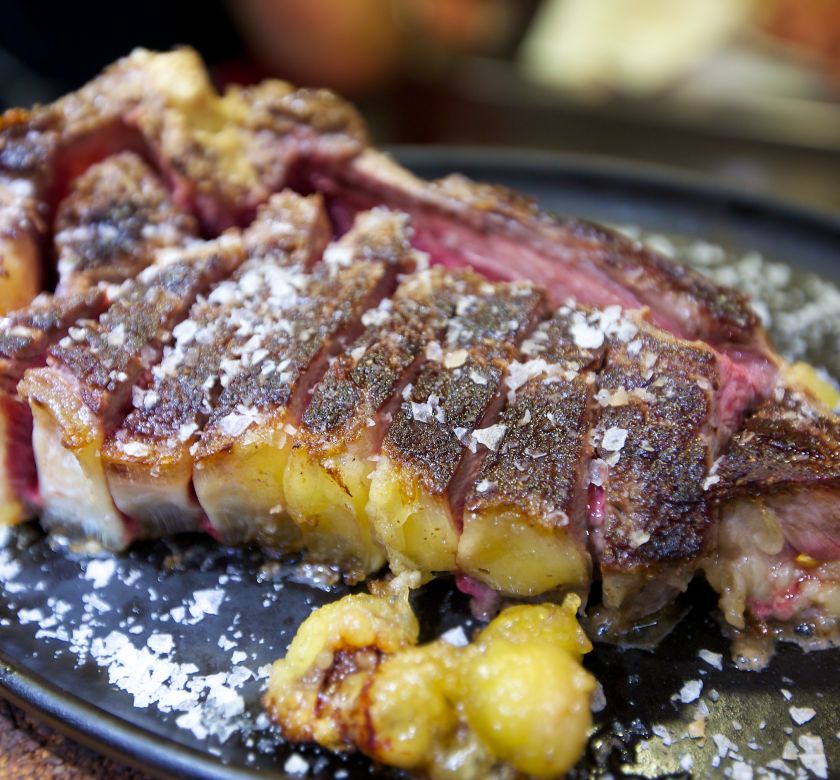 Bar Nestor is heaven for beef fanatics. Unassuming as it is, it serves some of the finest tortilla and steak on the planet 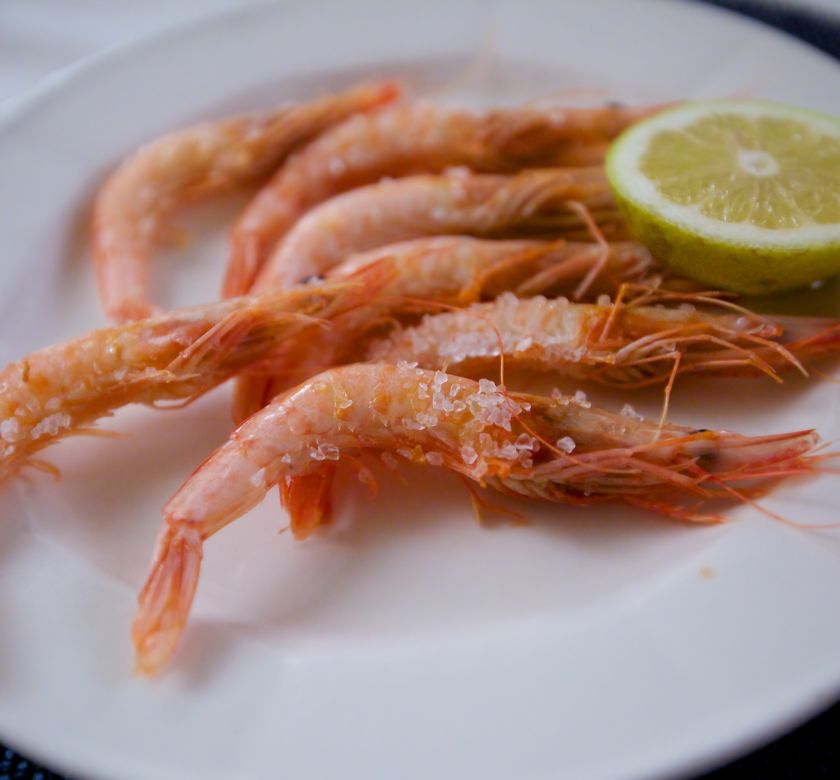 Ganbara is pretty close to being THE perfect pintxos bar: a great atmosphere at pretty much any time of the day, superb food and excellent wines are served by a passionate team 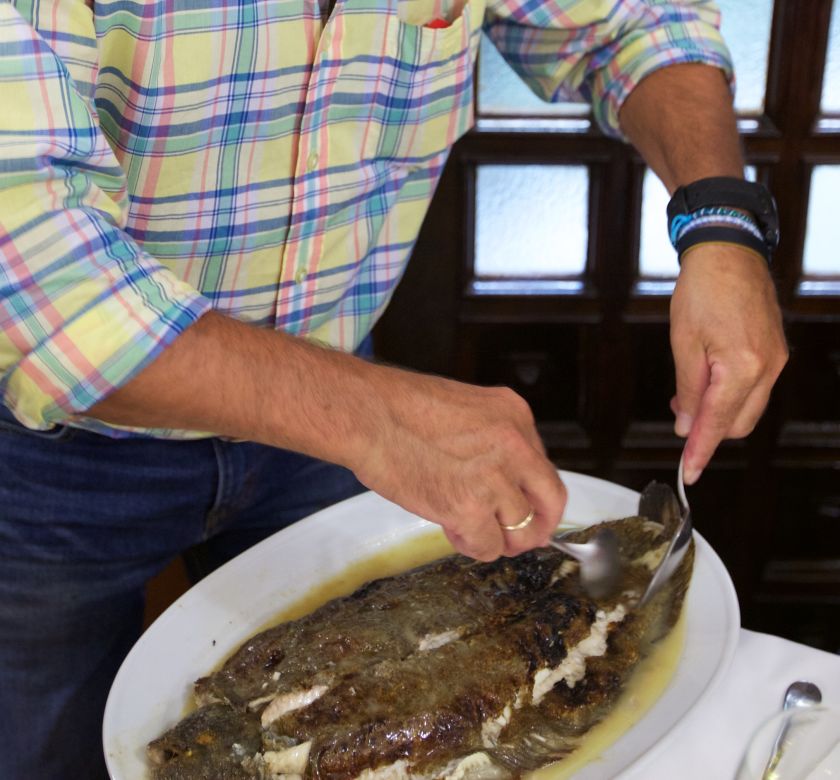 Unassuming and difficult to book, Ibai is a legend among the product-fetishists around the world 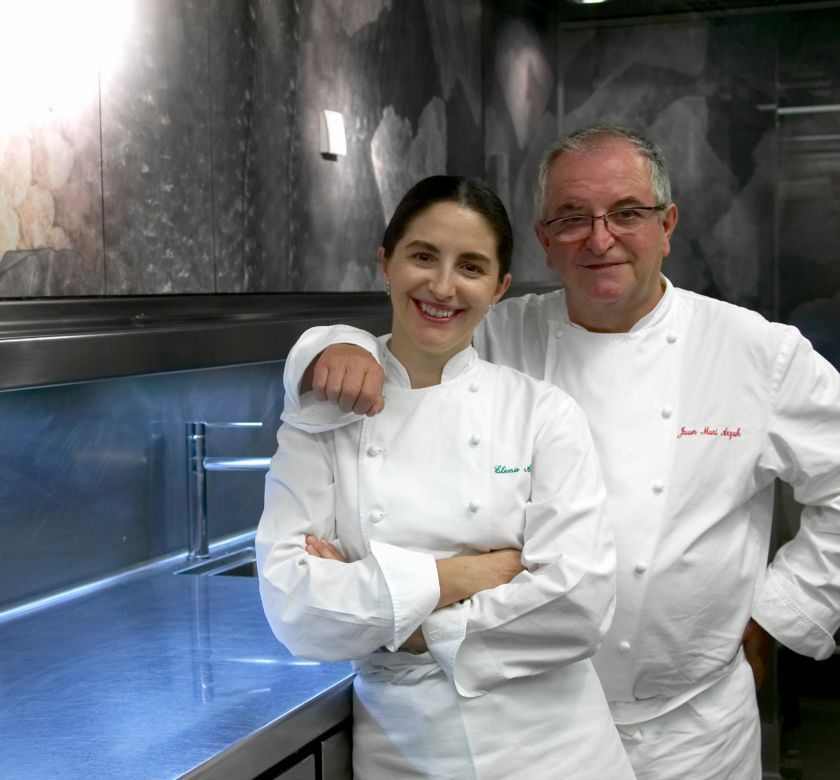 For many years now, Juan Mari Arzak is one of the most admired and beloved chefs in the world. As the founding father of the ‘New Basque Cuisine' movement he and his disciples changed the culinary world with their avant-garde style of cooking 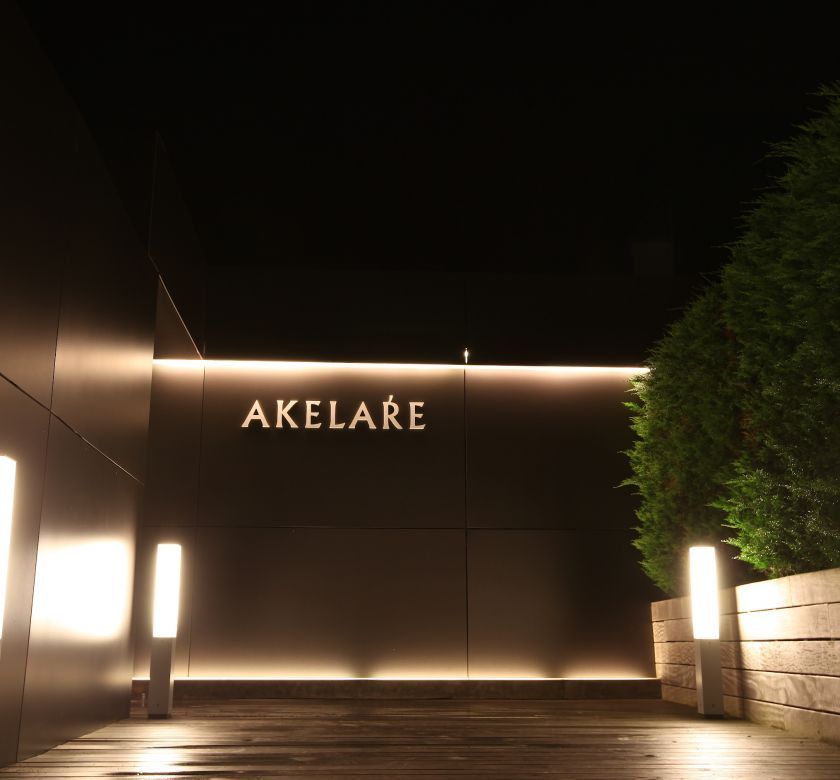 In an ever-changing culinary landscape, chefs such as Pedro Subijana have stuck with cooking food they know. That makes Akelare such a great restaurant to visit 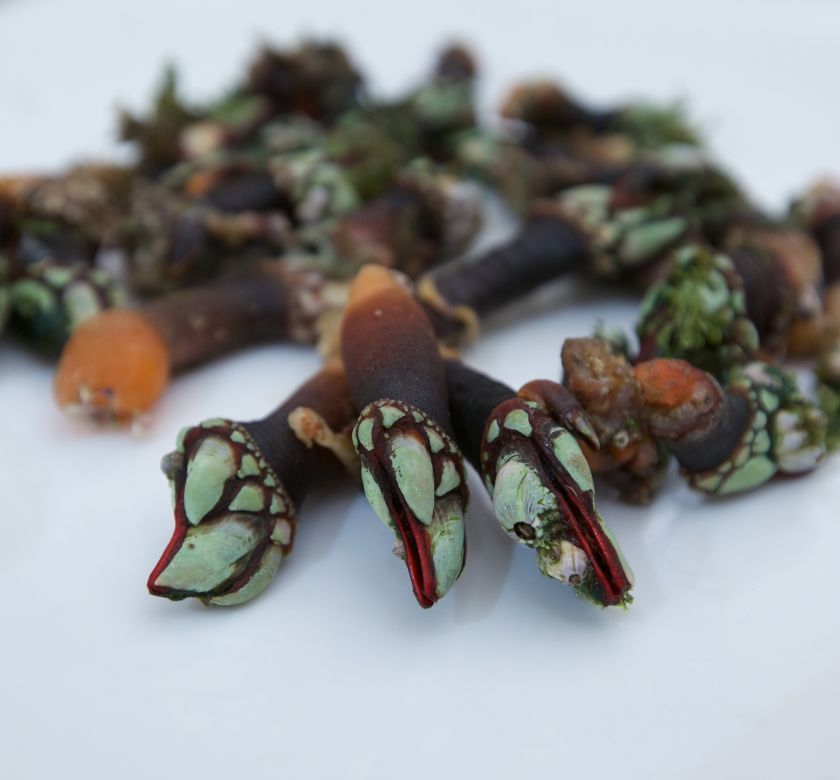 Serving the finest products available in the Basque Country without any unnecessary garnish, Landa is an undiscovered gem 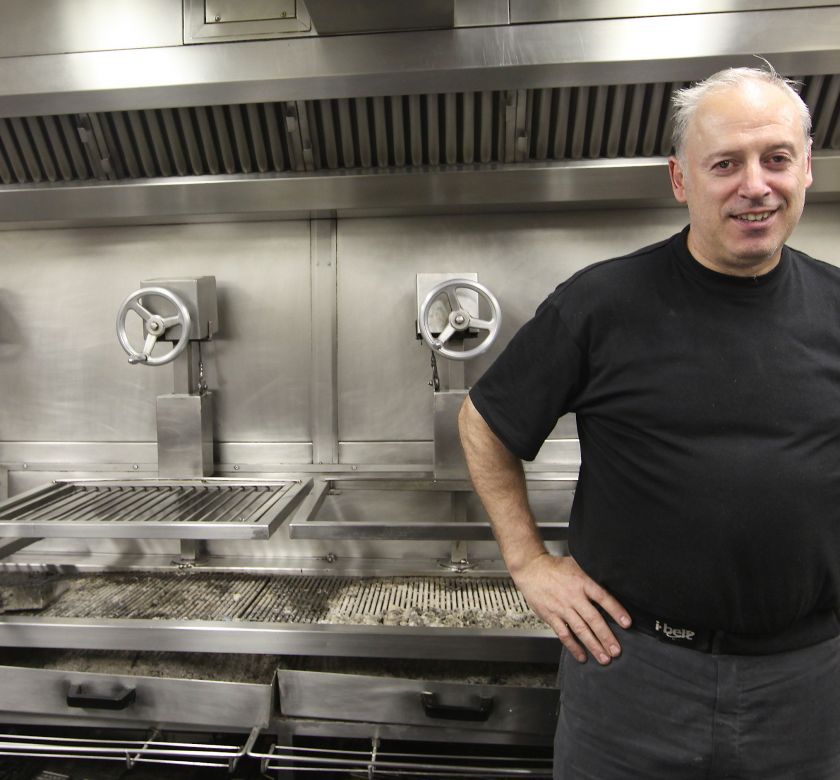 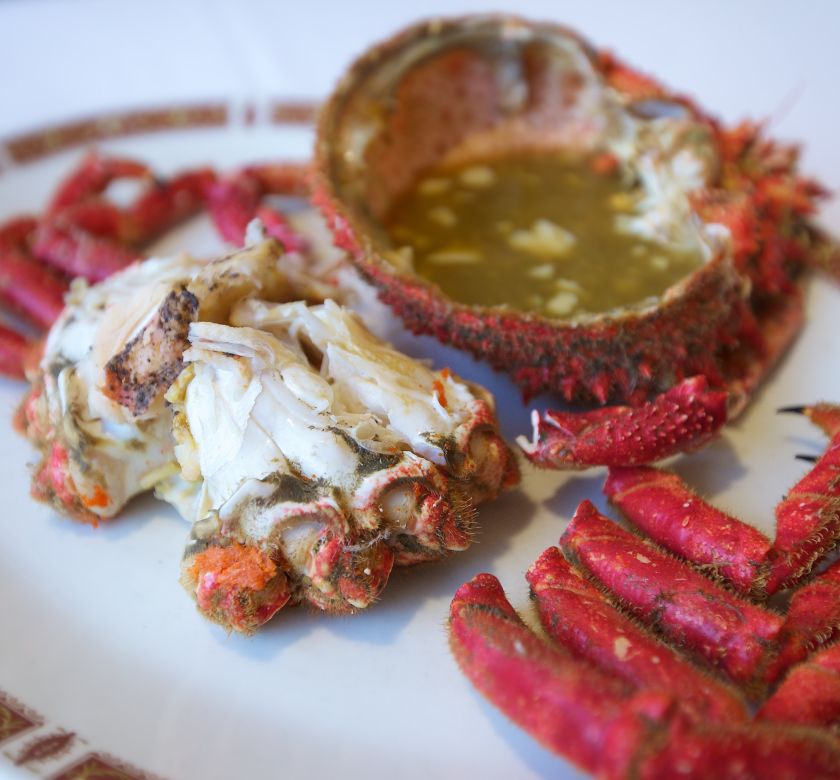 The restaurants we have chosen for this list all serve products of a quality that you would only find in a handful of three Michelin-starred restaurants in Europe or Japan's very best restaurants in an environment that is comparable to a country inn.