Celebrity Cuisine is an unusual restaurant in the Hong Kong dining scene. Not belonging to a big hotel group, somewhat outside of the circle of luxurious eateries and far more simple in appearance than these it is not an evident candidate to be included in the Michelin guide.

And yet, it figures in the guide with 2*. The weird thing about is the fact that the restaurant is not like any of the other starred restaurants in this guide. It doesn’t have the glamorous rooms of Lung King Heen or Sun Tung Lok, nor does it have nearly as many people in its black brigade. Things here are quite the opposite. It’s a more humble and subtle restaurant. In a way it feels nearly as if it were a family-run institution. The service tries hard to make things as warm and comfortable as possible for its guests, which creates a relaxed and quite joyful atmosphere in this little room. What this restaurant is really all about however, is the food.

The chef used to cook for a local celebrity, which explains the name, and has turned to restaurant cooking only relatively recently. Thus many of his dishes have a sense of generosity you only get when you’re eating at a friend’s house. A good example of this would be a chicken, cooked in Chinese wine. The whole bird is presented and the aroma that escapes the dish is quite intoxicating. Once you bite into the moist and perfectly cooked flesh, you realise that this guy can cook. Its a dish that strikes a balance between the strong flavours of the wine and the delicate meat of the chicken. Among all of the variations of this in Hong Kong, the version at Celebrity Cuisine might be among the very best.

But this is by far not the only dish one has to try here, there’s a pretty complex stuffed chicken wing. This is essentially bird’s nest, around which a whole chicken wing has been wrapped. The whole is then made perfectly crispy, which results in a fascinating contrast of textures. Its the kind of dish that is so smart and well-made that it appears to be the most natural thing on earth. It might well be the best HKD 109 you can spend, if you want to try bird’s nest.

Celebrity Cuisine doesn’t have a menu that is made for tourists. What you find here is honest Cantonese food. Don’t come here for Peking Duck or the likes, as it isn’t on the menu and would make you look like a real fool. This, after all is a restaurant that is frequented first and foremost by locals and people in the trade. Is there a better compliment one can get as a chef, when one’s colleagues come in their free time? Probably not. 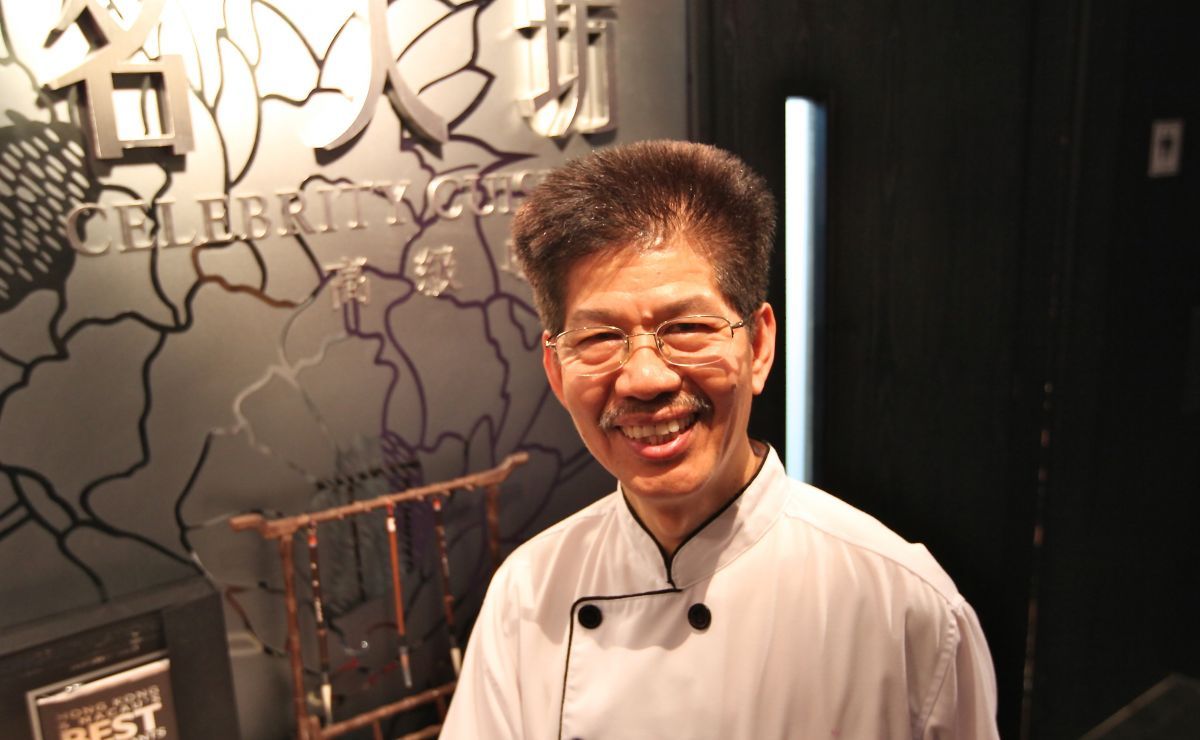 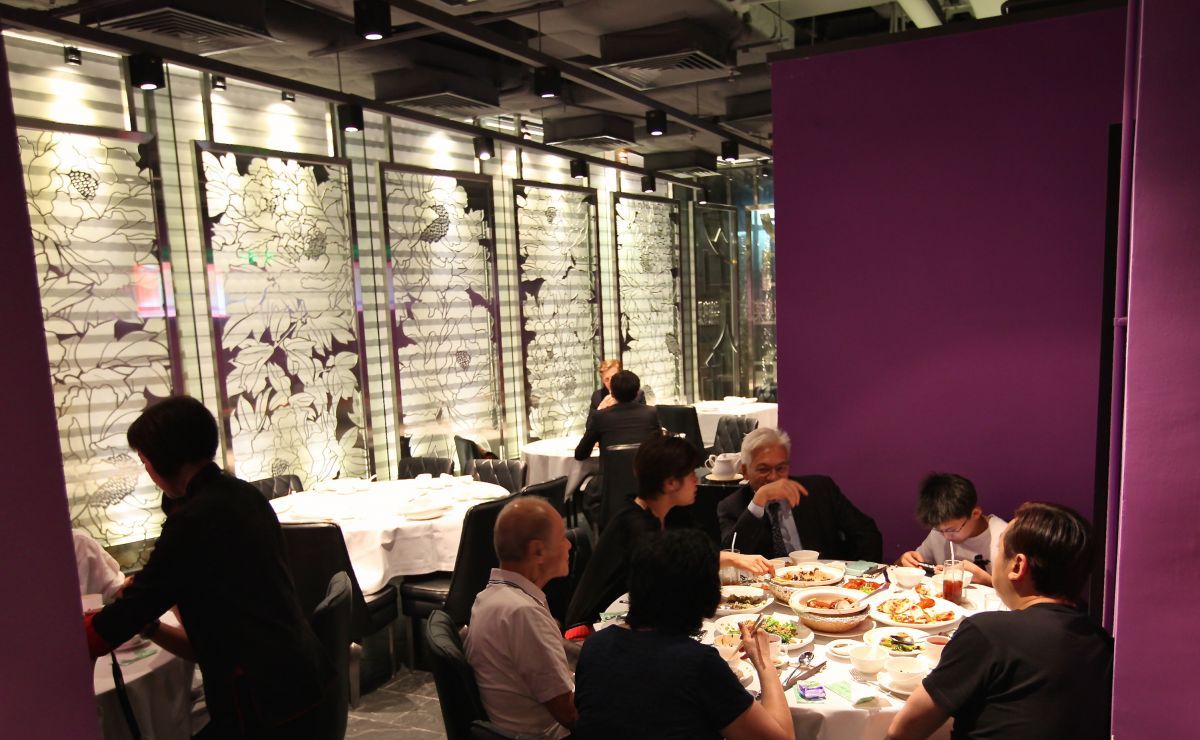 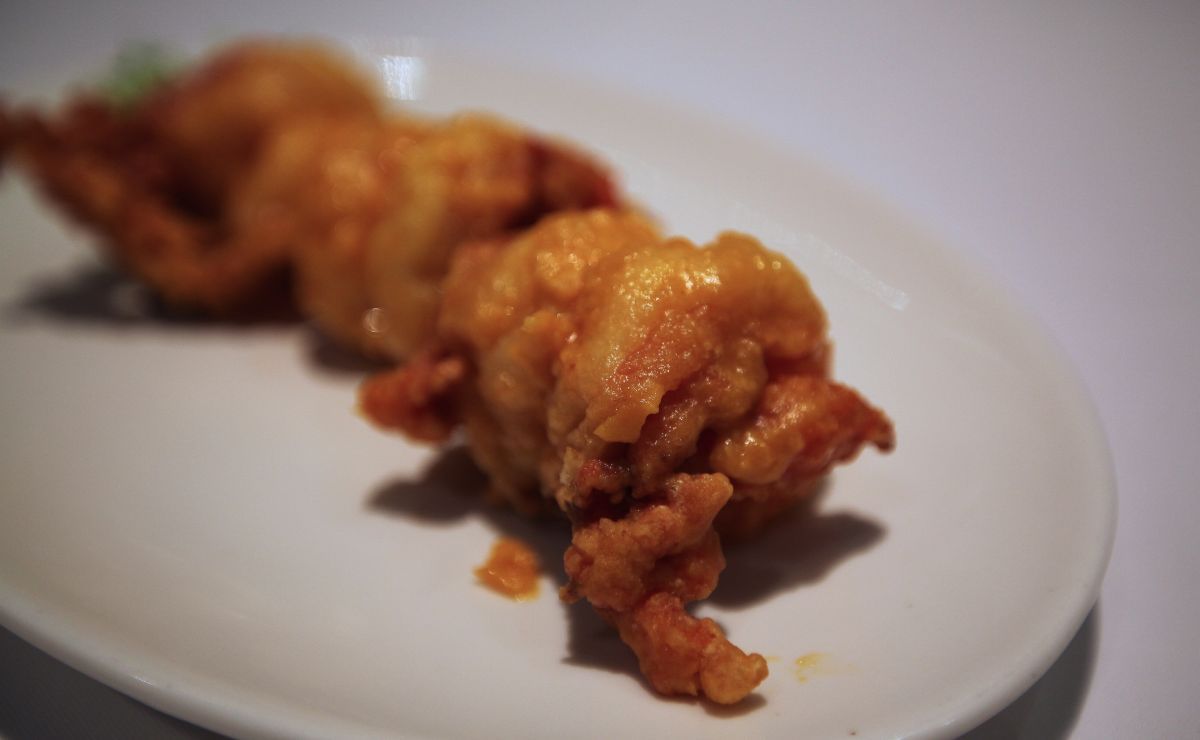 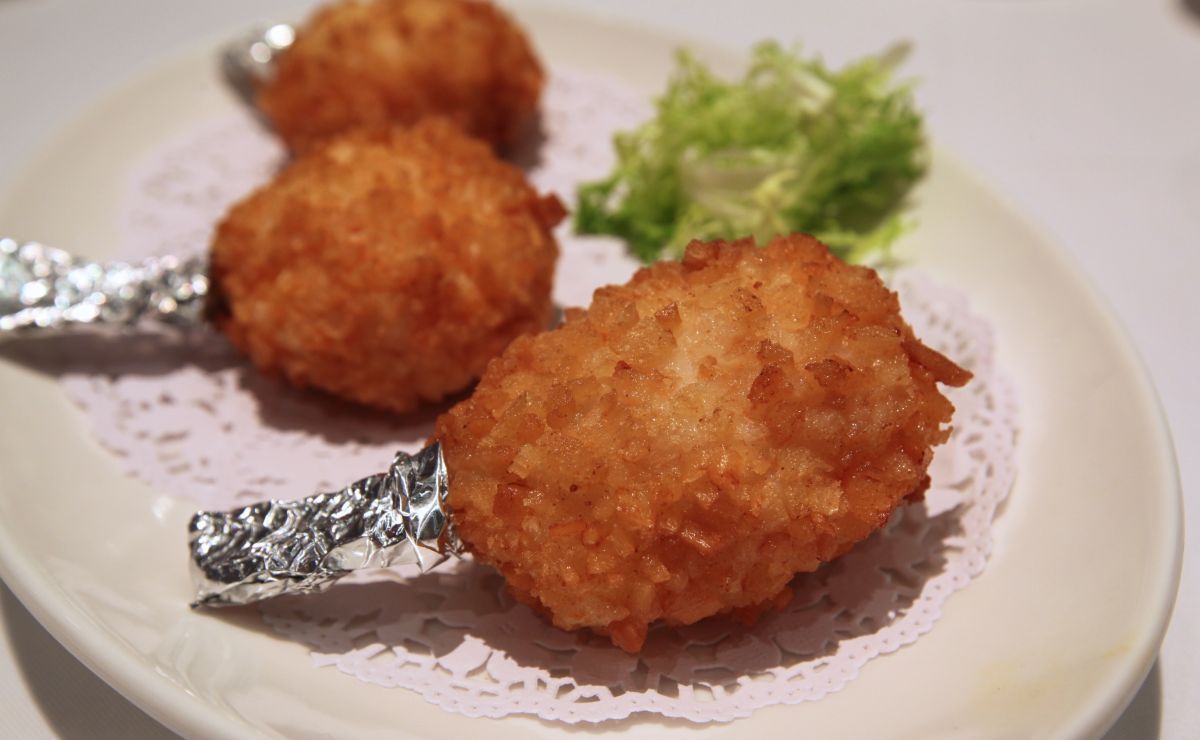 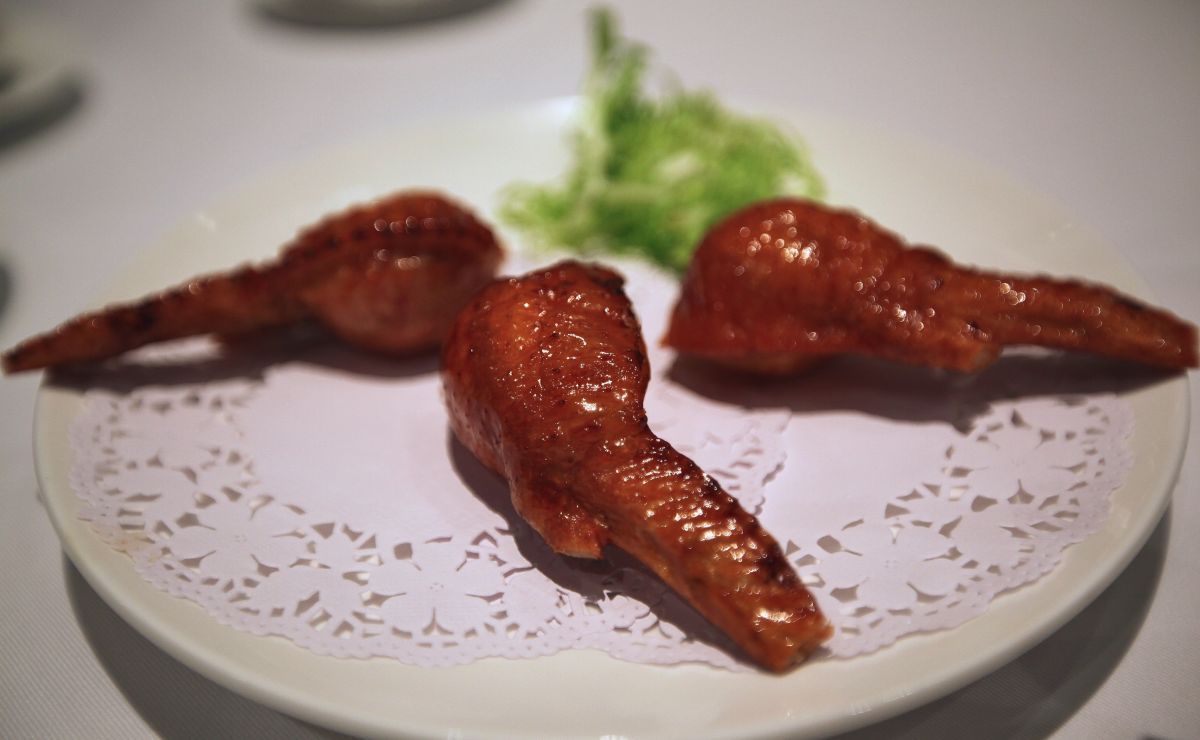 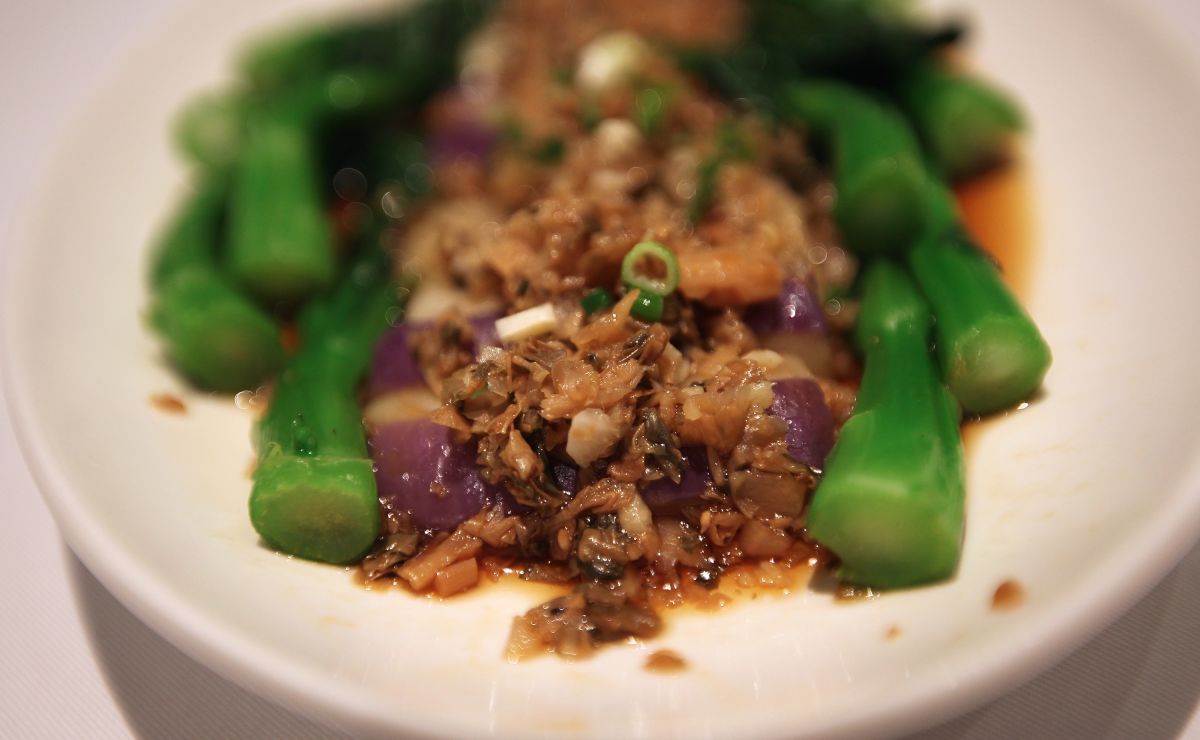 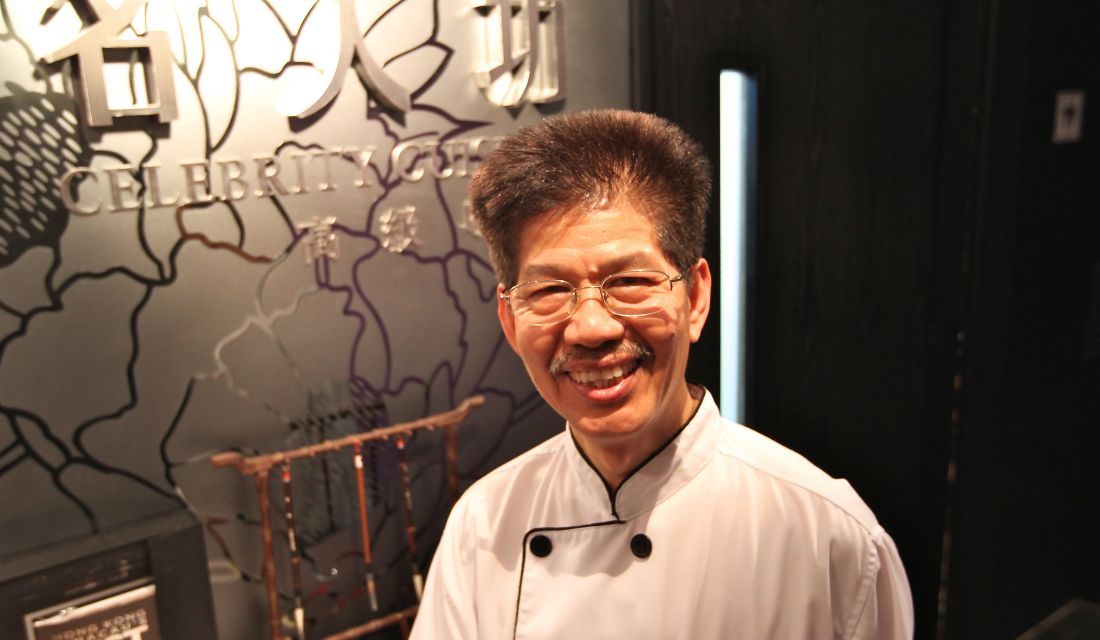 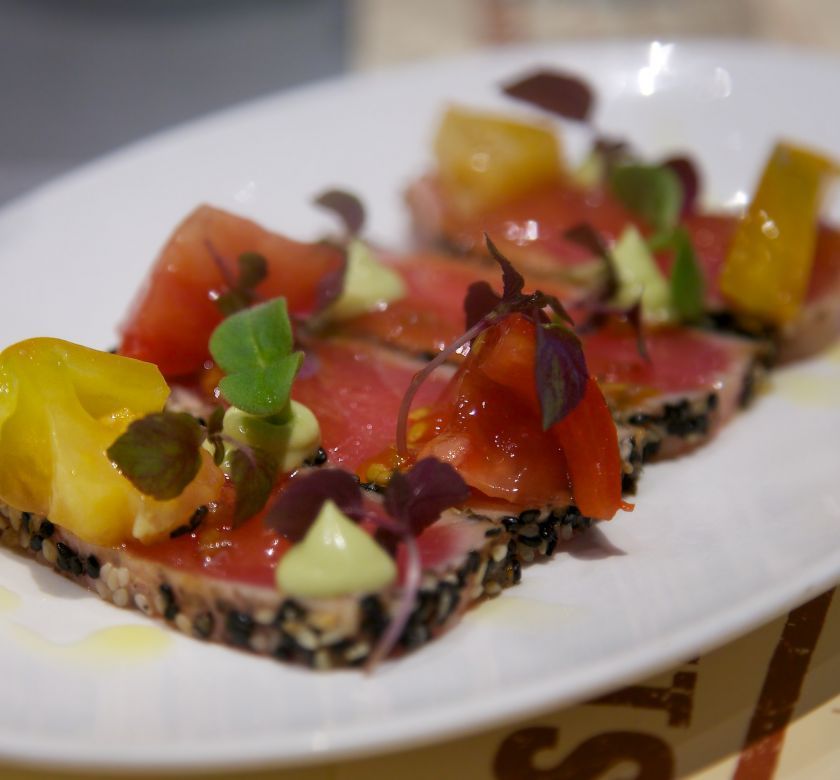 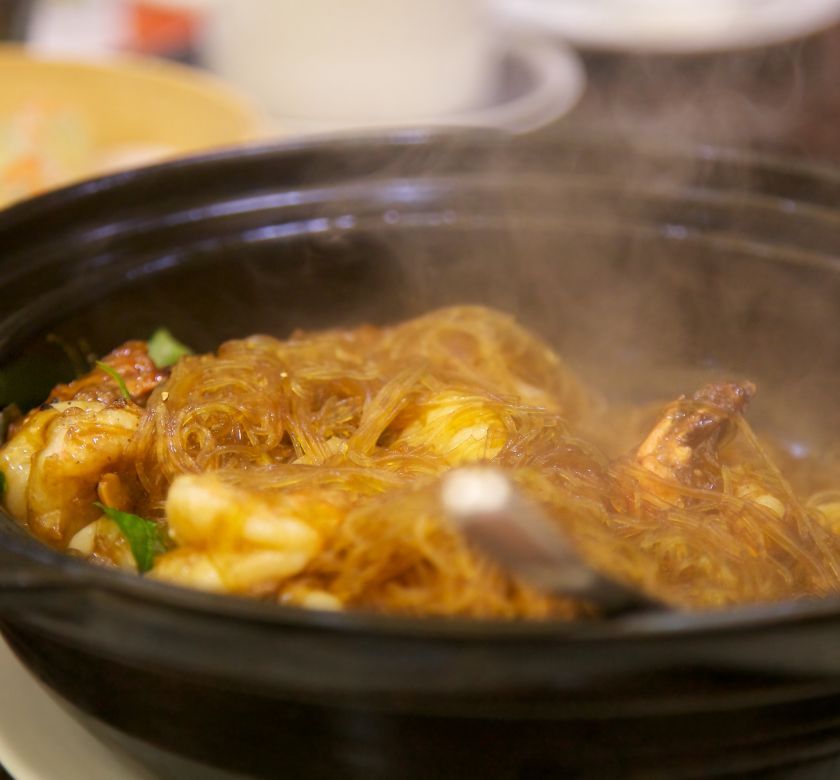 Located in a non-descript basement in Central, The Boss serves fine Cantonese cuisine 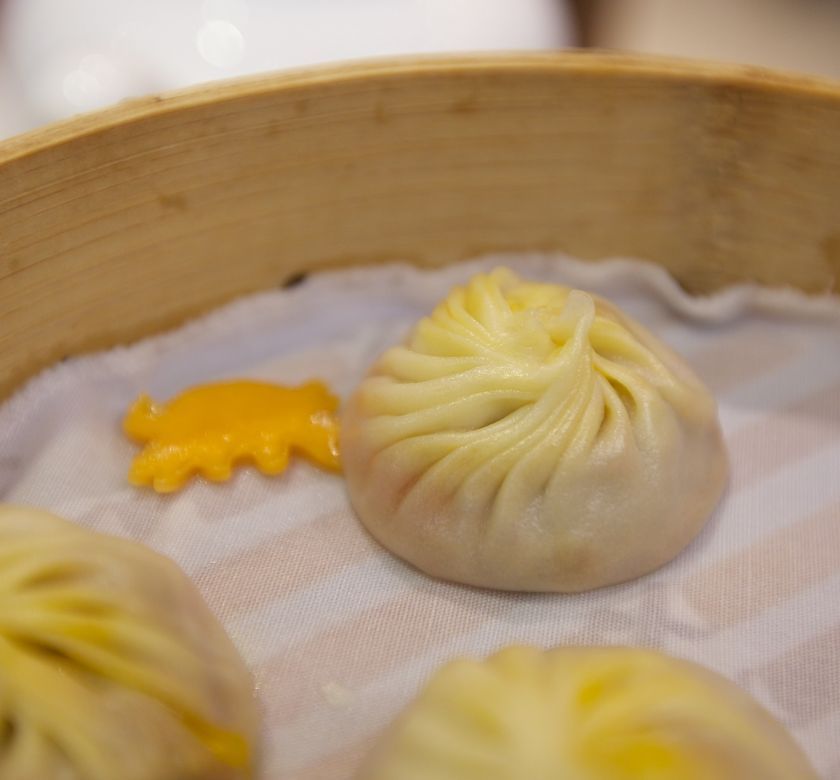 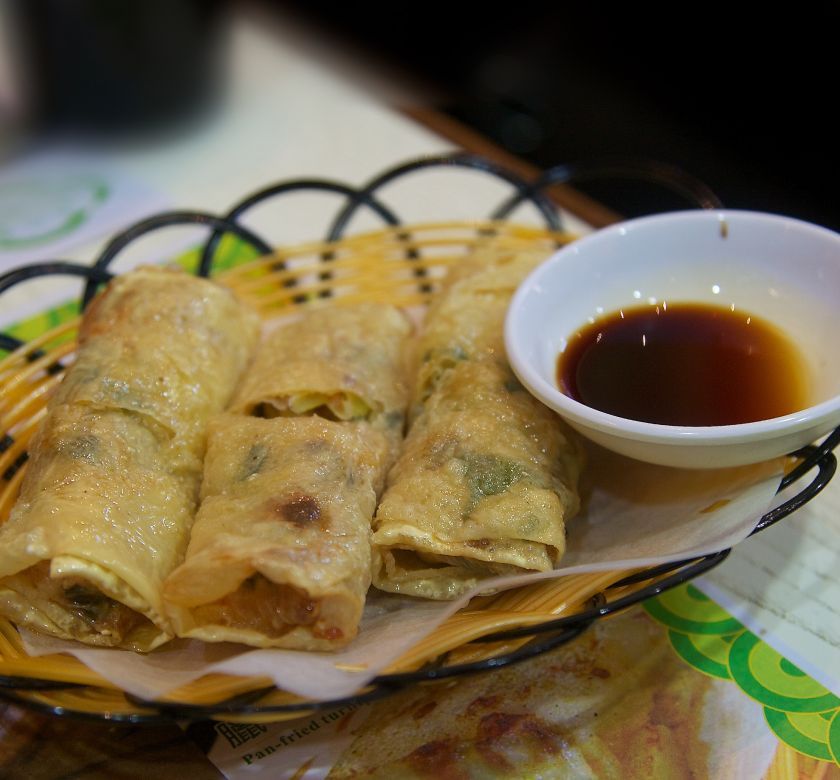 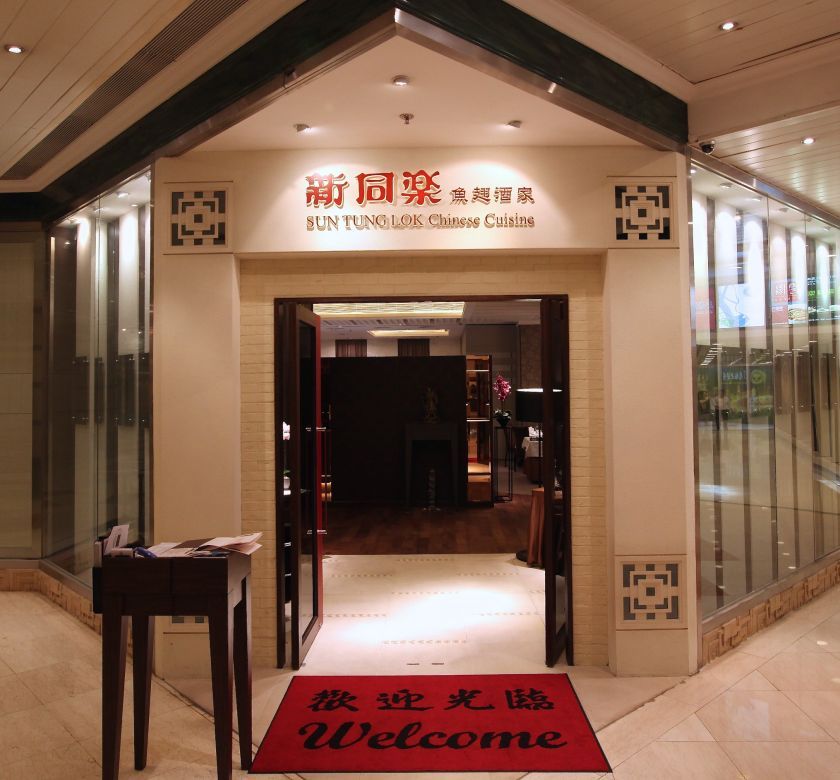 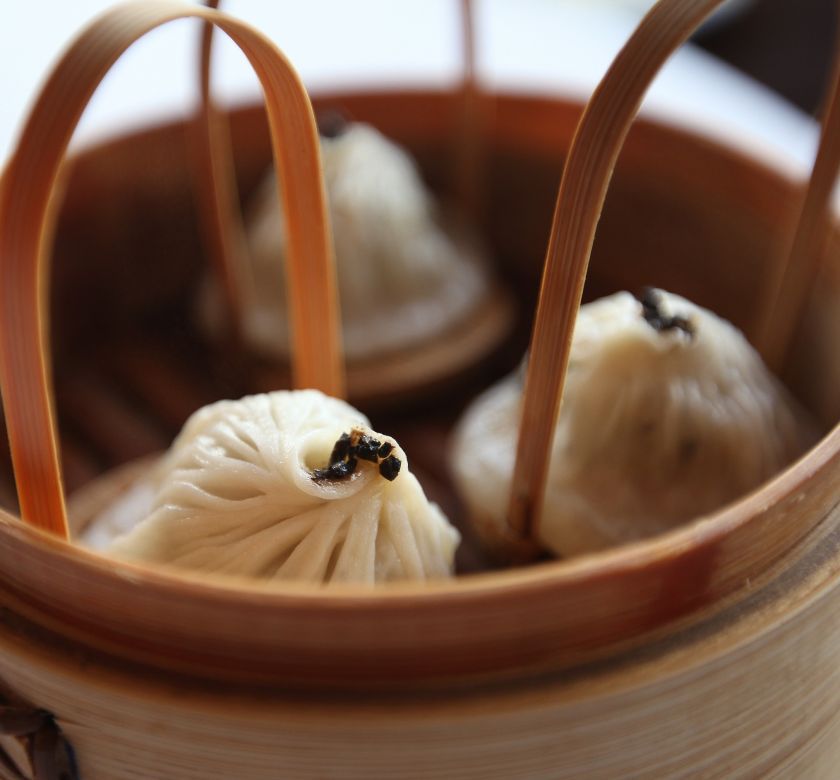 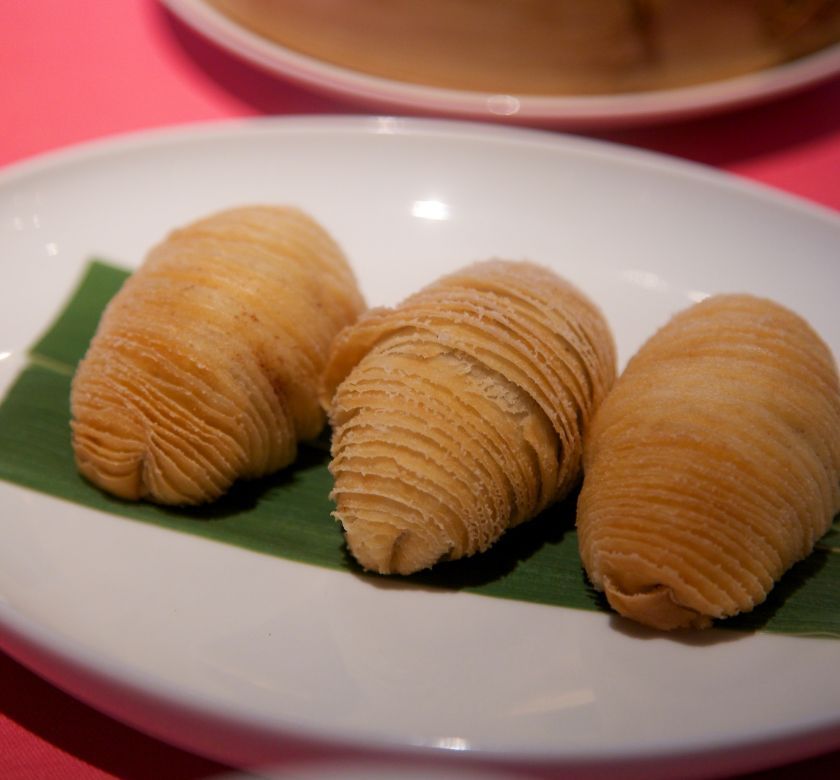 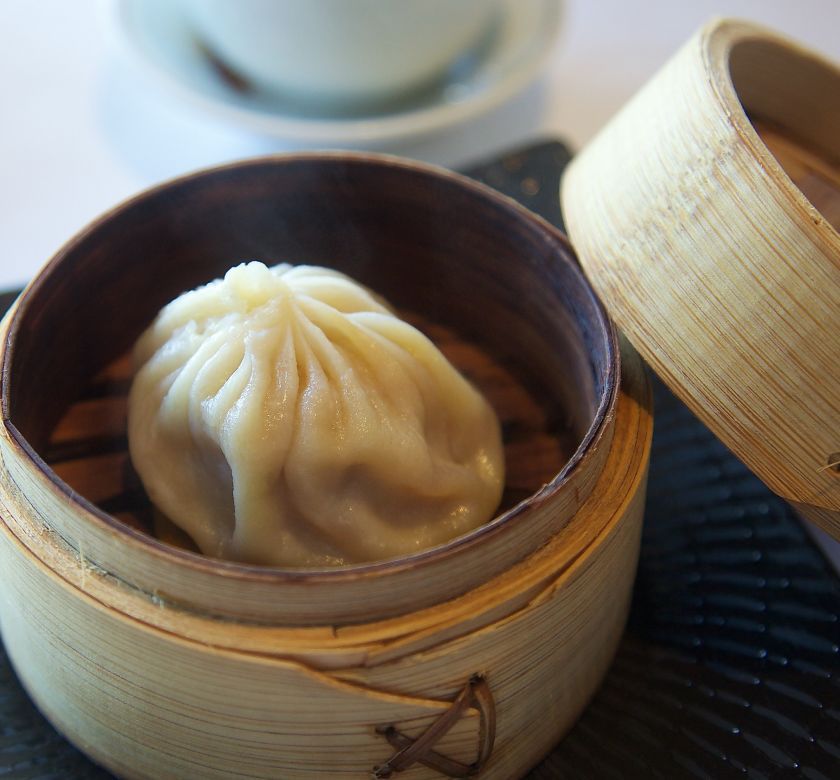