At the same time it is also one of the most recent additions to the three-starred Parisian palace hotels. Fréchon’s career is reminiscent of that of a certain Olivier Roellinger, another one of those brilliant chefs who cooked at the highest level, but were awarded a third star only much too late. That is a pity, as both are chefs who cook food that is of exemplary generosity and precision.

The analogy of Roellinger is fitting in so far as their styles are far from being flashy. There is no desire to wow people here in this restaurant at the Bristol. The point is to use the finest products from all over France and present them in a very pure way. There is no messing about with foams here; no jellies that taste of nothing. On the contrary, Eric Fréchon’s plates are clean, they are packed with flavour and can at times be polarising. If some have criticised his food for being too classical and not exciting enough, we can only say that at the Bristol you can eat some of the most beautiful classically-based French cooking in Paris.

One of the most iconic dishes he has created is a combination of humble pasta with not so humble truffles, foie gras and artichokes. It is a dish that becomes interesting exactly due to this ingenious combination. You have earthy flavours that do not feel subtle, but are wonderfully rewarding. It is one of those dishes that doesn’t sound all that special, but actually is a masterpiece of contemporary French cooking. The balance and concentration of the flavours of the components, is what really makes this dish stand out.

On a slightly more subtle and delicate note, a dover sole served with girolles and a vin jaune sauce is another of Fréchon’s signature dishes. Carefully fine-tuned over the years, this dish is again very simple in appearance. The fillets of a sizeable sole are simply stuffed with a duxelle of girolles and placed on that same preparation of the mushroom. On the side you get a textbook version of a vin jaune sauce. It is a pairing that is so balanced and harmonious that you can’t really get enough of this dish. The sauce is complex, rich and works brilliantly well with the sole and the mushrooms. The freshness of the fish is perfectly complimented by the earthy, nutty elements of both the sauce and the mushrooms.

Eating in this beautiful restaurant is quite an experience. Not least because it belongs to the last few remaining places on this planet that takes every bit of your meal seriously. Without being stiff, it delivers on every level: From the service to the wine list, not to forget the food. For someone who is impressed with the fancy creations of the Nordic chefs or avant-gardistic cooks around the world, a meal in this bastion of luxury and class could be quite a revelation. For you learn to appreciate things for what they are and not look at their appearances. 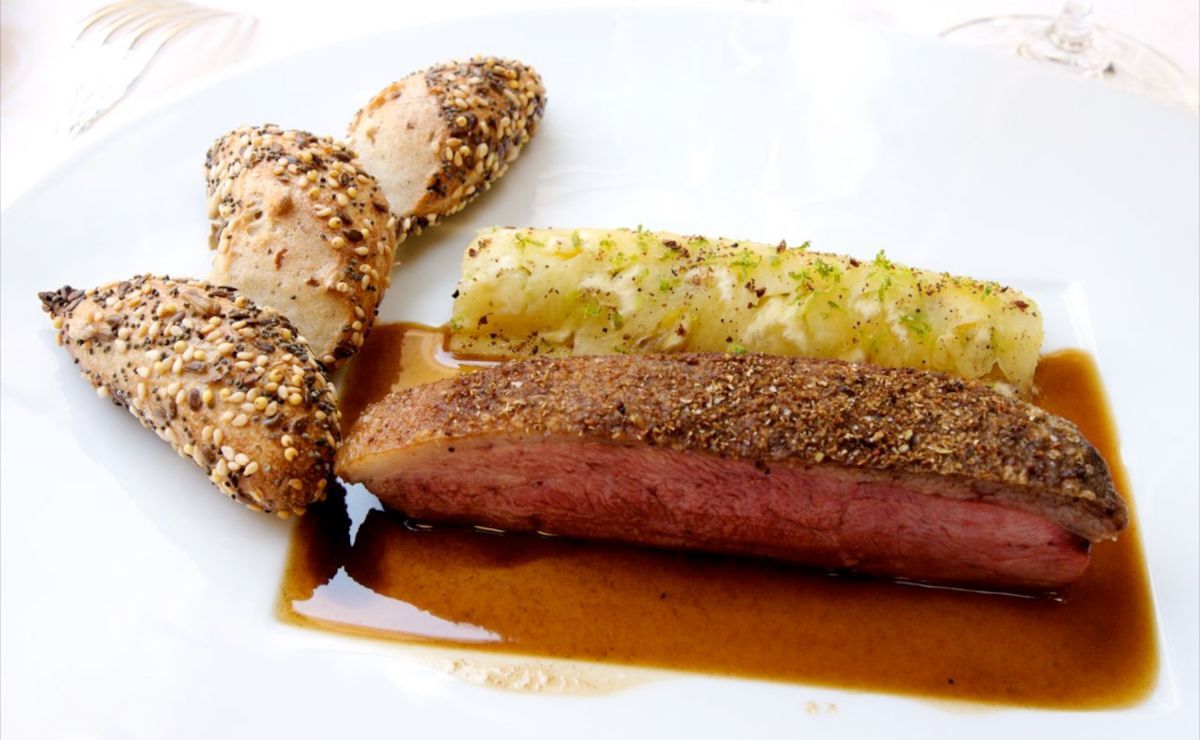 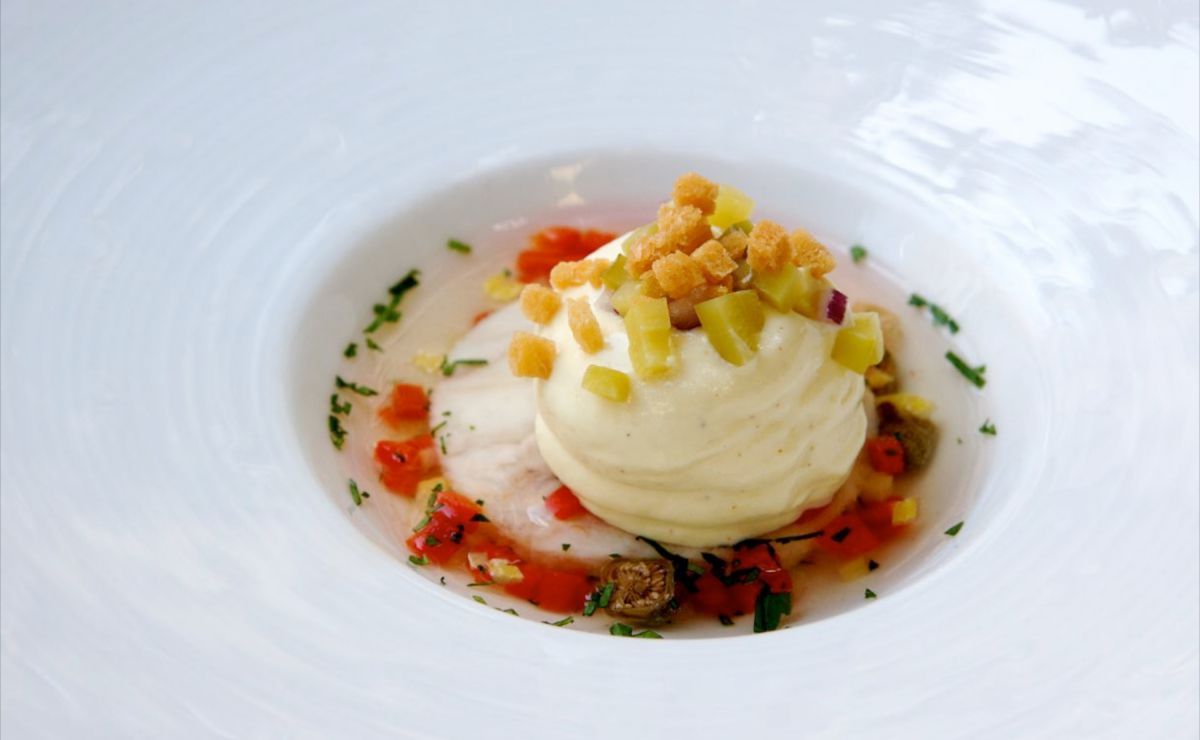 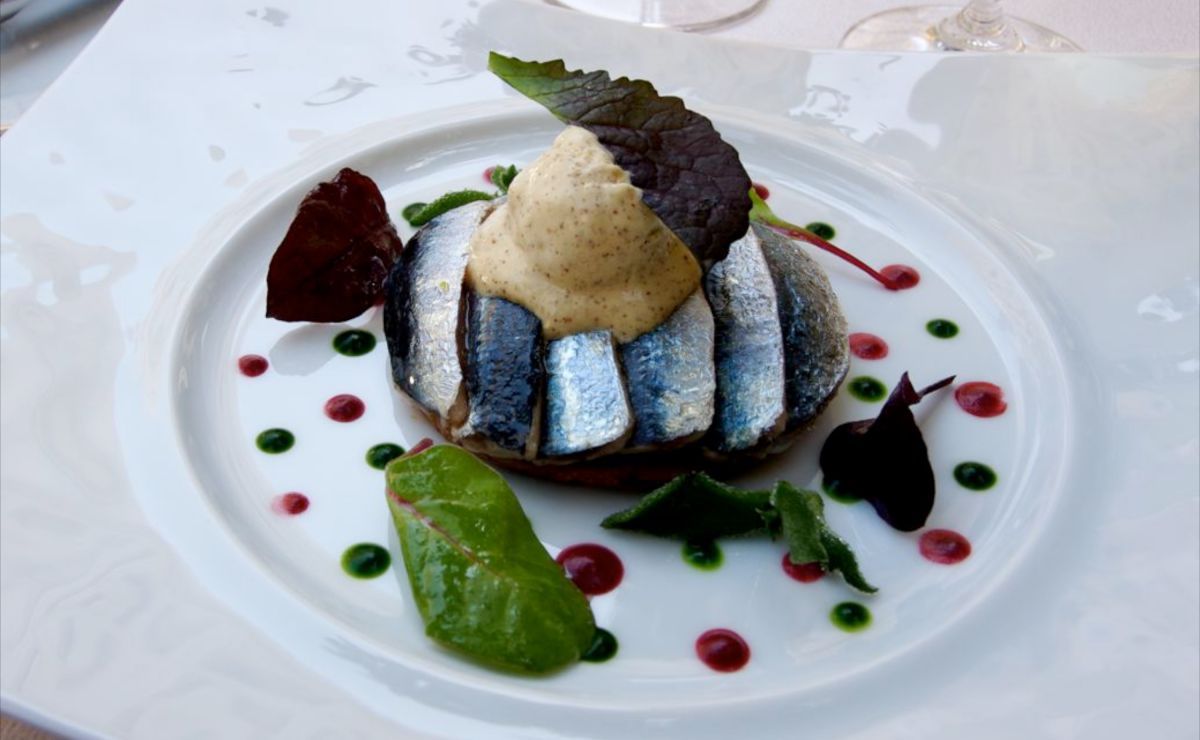 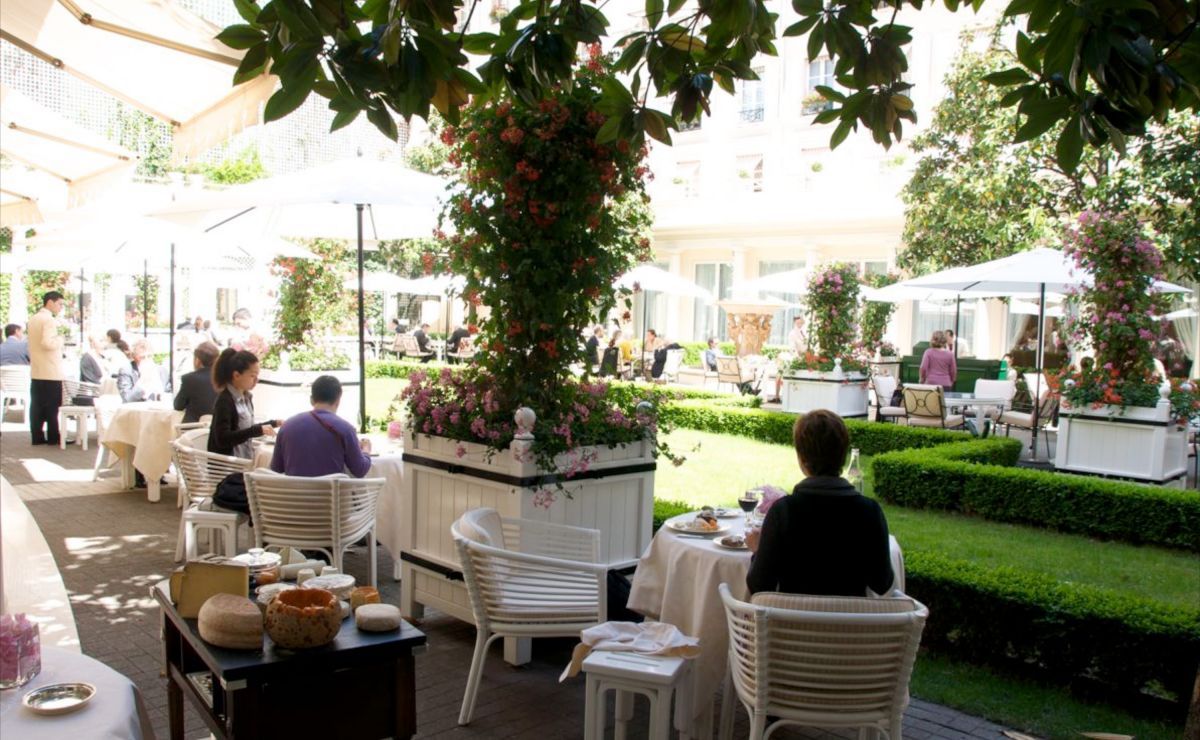 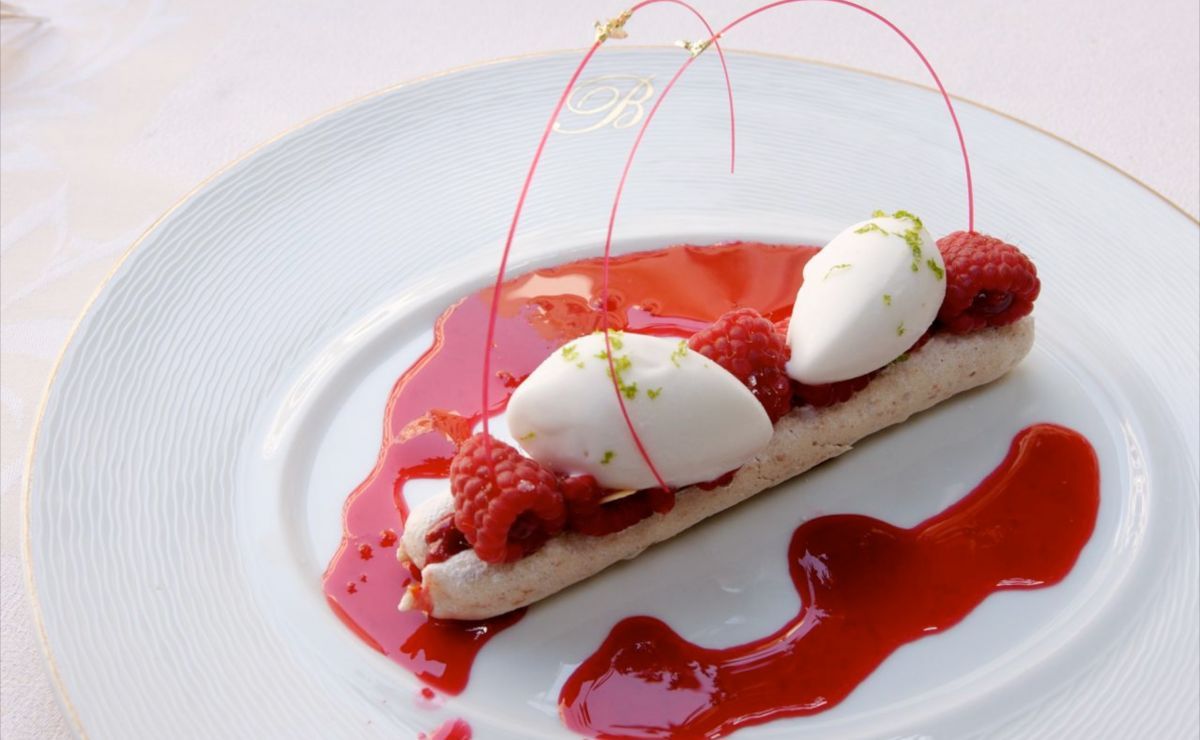 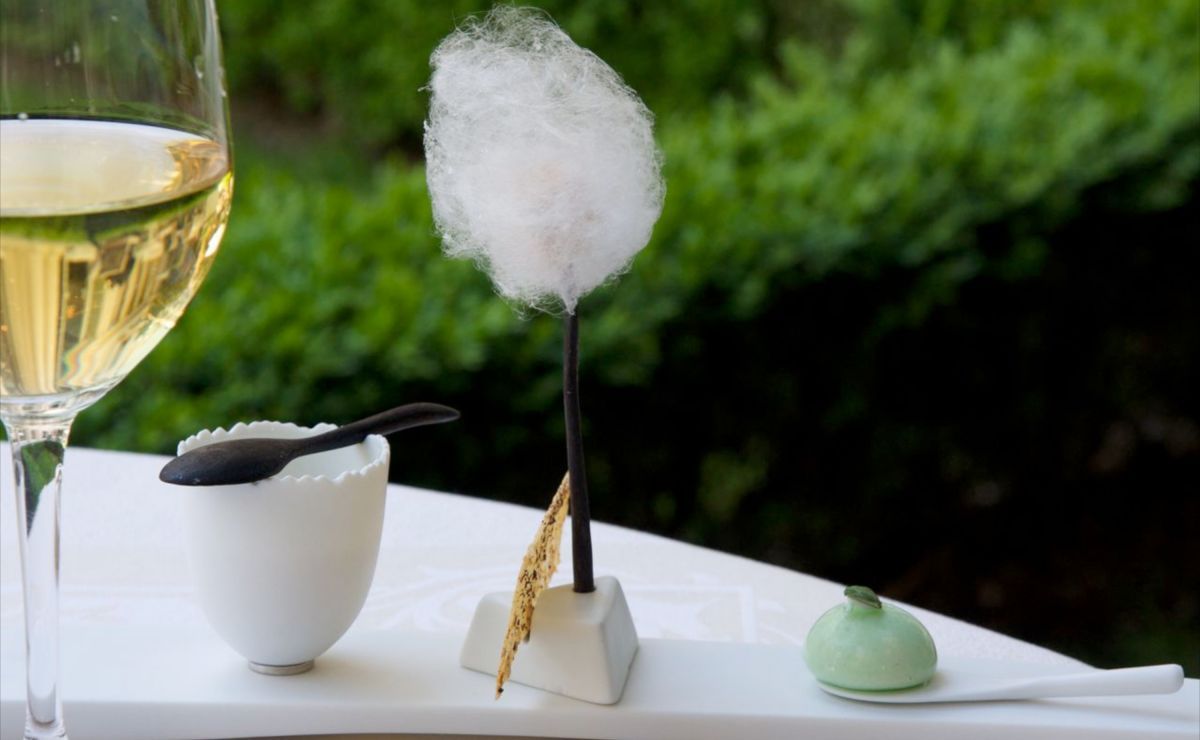 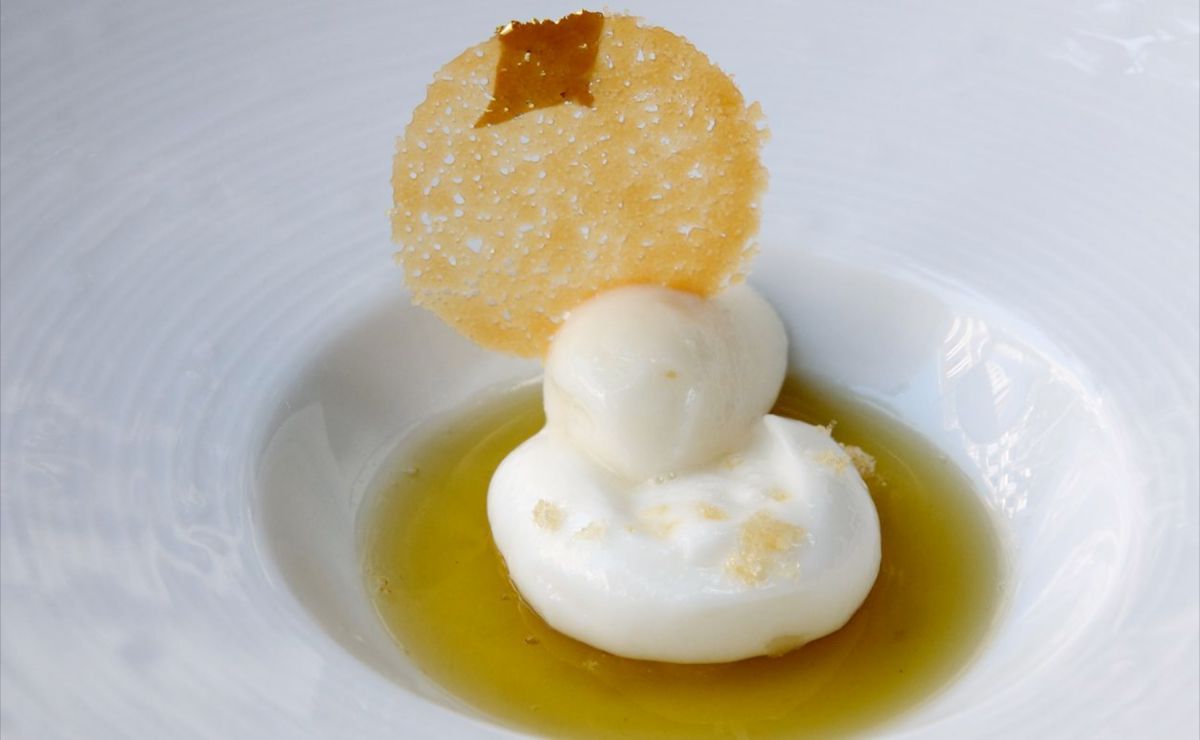 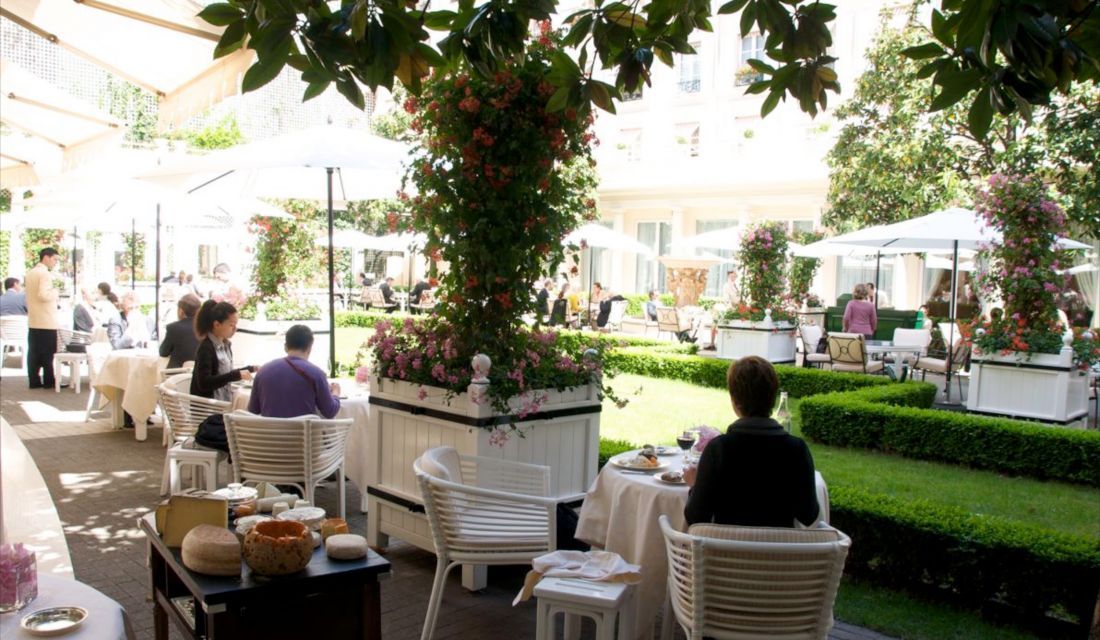 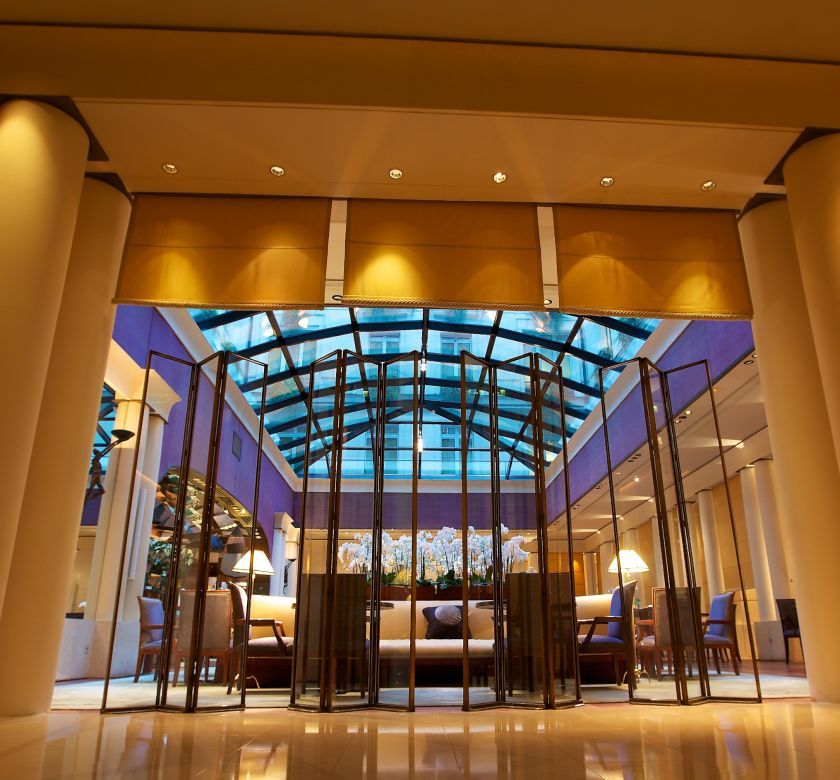 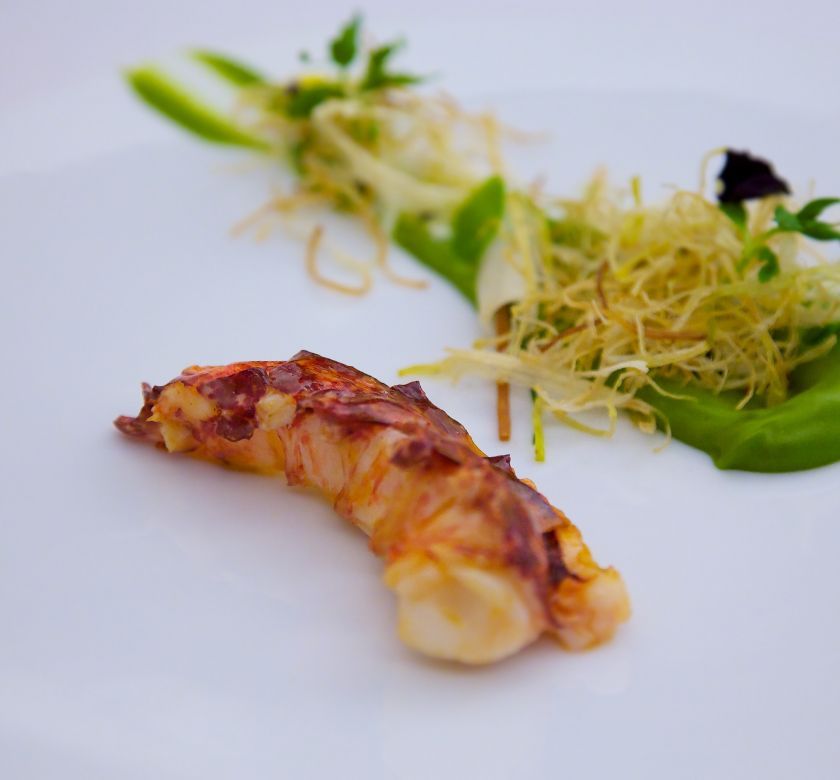 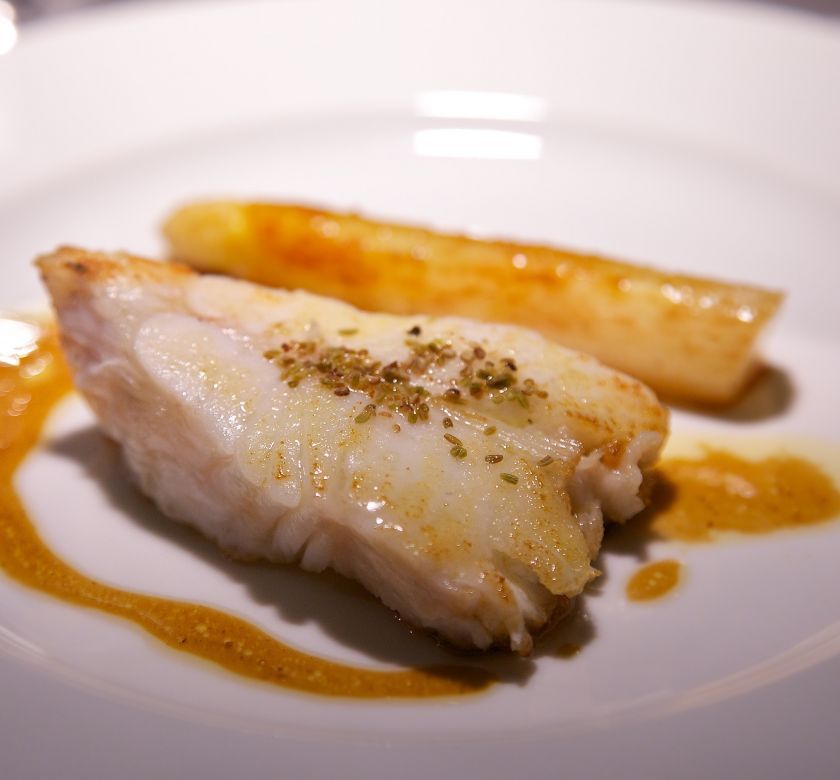