Progress is natural, and should be encouraged. Whilst we are sometimes careful in our endorsement of cuisines that push the boundaries, we are great admirers of chefs such as Grant Achatz, Ferran Adria, Andoni Luis Aduriz, and others that have changed modern cooking. This does not mean, however, that one has to write classical French cuisine off altogether. On the contrary, many of the most successful modernist chefs have been classically trained, and do not deny that fact. On top of that, classical gastro-temples such as Paul Bocuse’s restaurant, Michel Guerard’s Les Pres d’Eugenie, or Michel Roux Jr.’s Le Gavroche remain as relevant as they have been when they were first opened. One of Germany’s most legendary chefs, is the patron of one such institution: Heinz Winkler.

When he developed his “Cuisine Vitale”, a light way of cooking that nourishes the body, rather than throw tons of cream and butter at it, he became the youngest chef to have received three stars from the Michelin. Subsequently, he developed his restaurant and hotel, which are located in a 14th century postal inn, and remained one of Germany’s most respected chefs. Whilst the Venetian décor might not appeal to everyone, it is difficult to argue with Winkler’s determination to succeed.   This determination is evidenced by the rigour with which the establishment is run here: his restaurant is open for lunch and dinner, 7 days a week, and he is one of those chefs who have come from nowhere, and have fought their way to the very top of the profession. His cuisine’s most distinguishing feature is one that is often overlooked: sauces.

Whilst modern cookery is very nice, there are very few chefs of subsequent generations who produce sauces as profound and complex as those that you find here. That Winkler’s dishes are seemingly simple might be surprising, for the impact they have on the palate is remarkable. A lobster carpaccio with lemongrass sauce is one such dish. Of course, the lobster is perfectly timed, and of good quality, but it is the sauce that really elevates this dish. There is a freshness, and a lightness of touch to it that you don’t often get in classical restaurants.

Similarly, Winkler’s most famous dish, a Bresse pigeon with truffles, and a truffle jus literally consists of nothing but the advertised elements. This is a classic combination, and countless restaurants serve it. Very few serve it in the way that Winkler does. The pigeon is perfectly cooked. It is tender, juicy, and full of flavour. The truffles are wonderfully aromatic, and of the highest quality. And yet again, it is the sauce that makes the difference. For this dish that could easily be very heavy appears remarkably light for it. But instead of appearing light and lacking flavour, this is light, and still manages to pack a punch.

Whilst such dishes might appear simple, and a little uninspired, a cheese course of Fourme d’Ambert and Radicchio is even more minimalist. The leaves of the bitter salad are dressed with very thin slices of the blue cheese, and a vinaigrette that brings it all together. This might be a bit dull for some foodies, and yet, any well-travelled food-lover will appreciate just how carefully balanced the flavours are in this dish.

Eating at Heinz Winkler’s Residenz is a reminder why classical French cooking is perhaps more relevant than it ever was. His food is precise, perfectly balanced, and technically impeccable. He might not have a story behind every plate he serves you, but his food just hits the spot with every single course.

It is great to see chefs who have been around for so long, and have developed a very distinct style stick to what they know. Instead of copying others, or following trends, it are often chefs such as Heinz Winkler who produce cooking that can be called a cuisine d’auteur. No matter whether you are an avid admirer of the new naturalists or more conservative, a visit to Aschau will be an educative one; not to mention a very pleasant one. 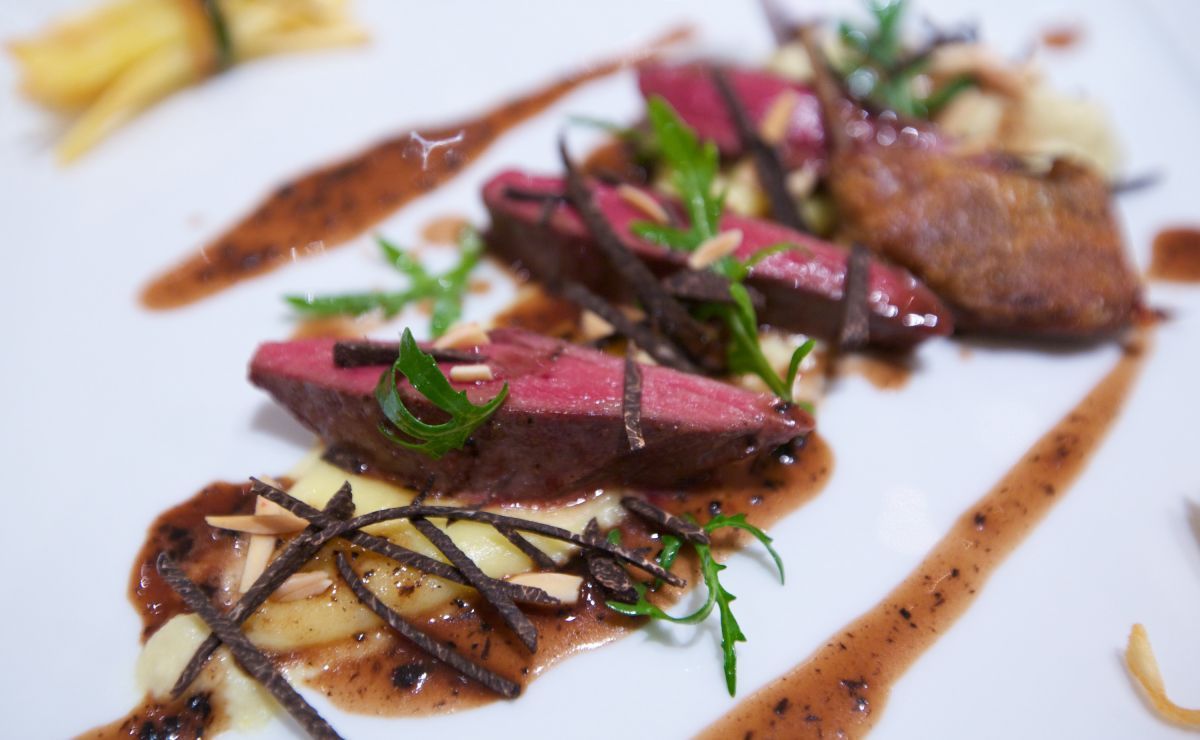 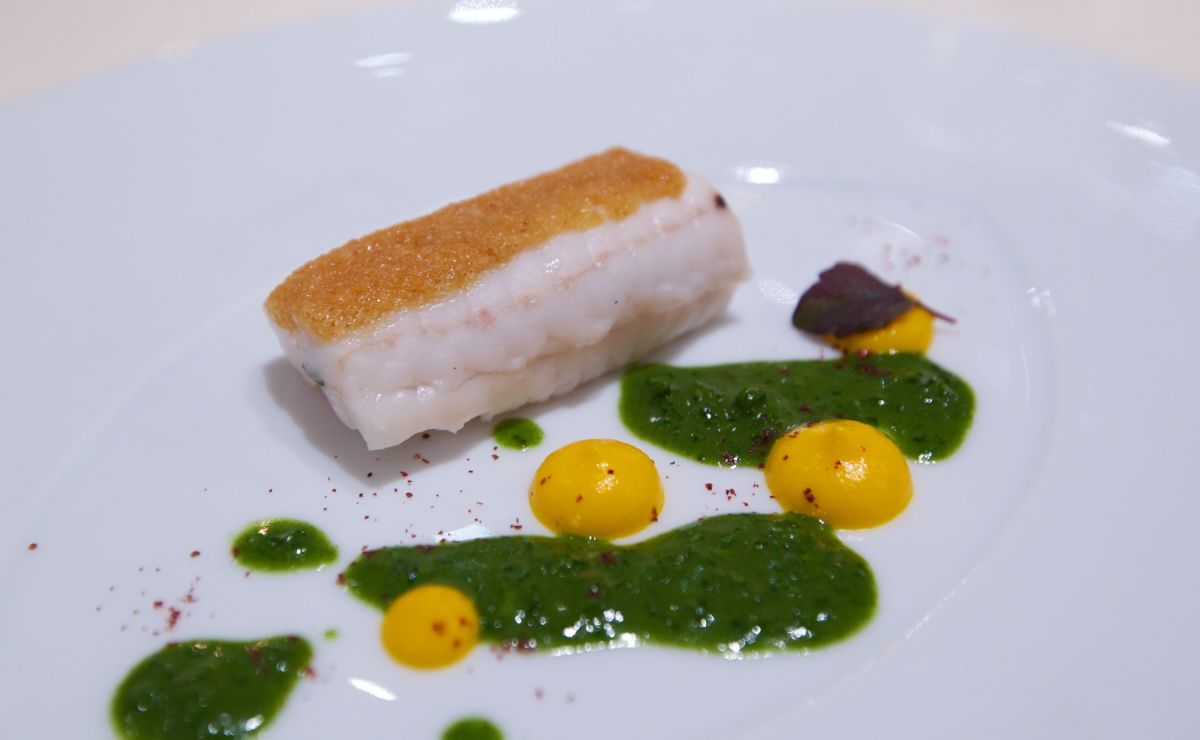 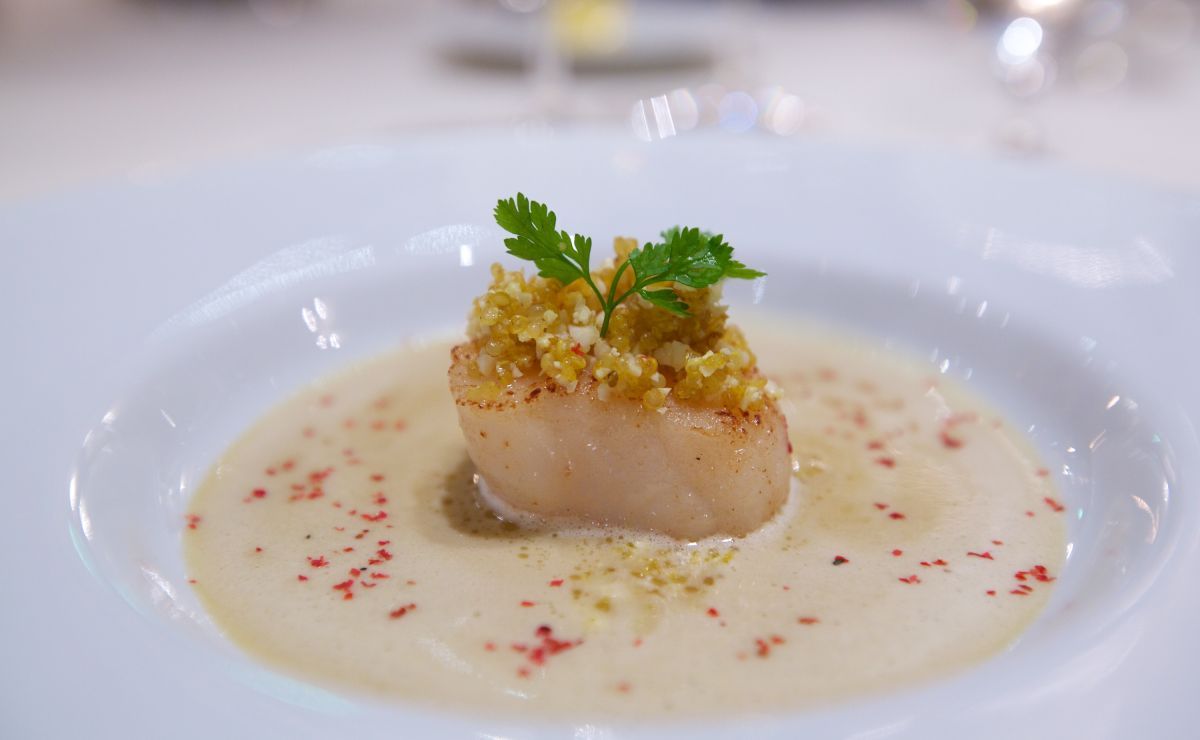 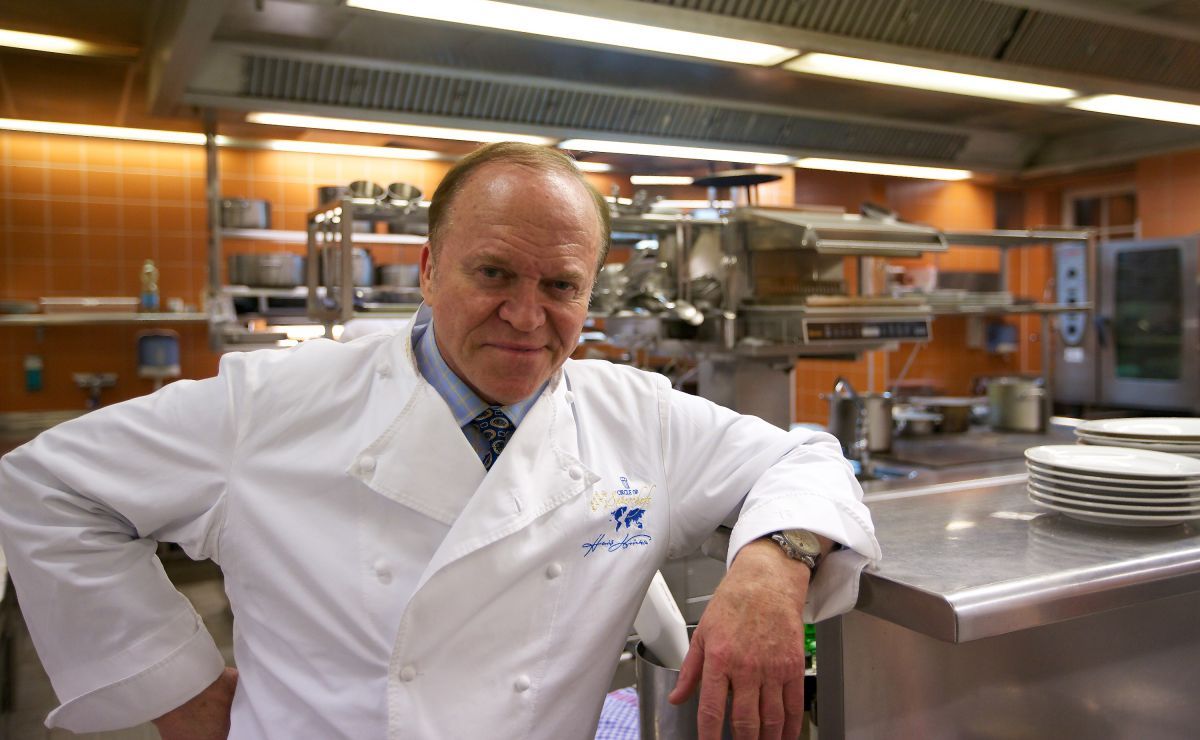 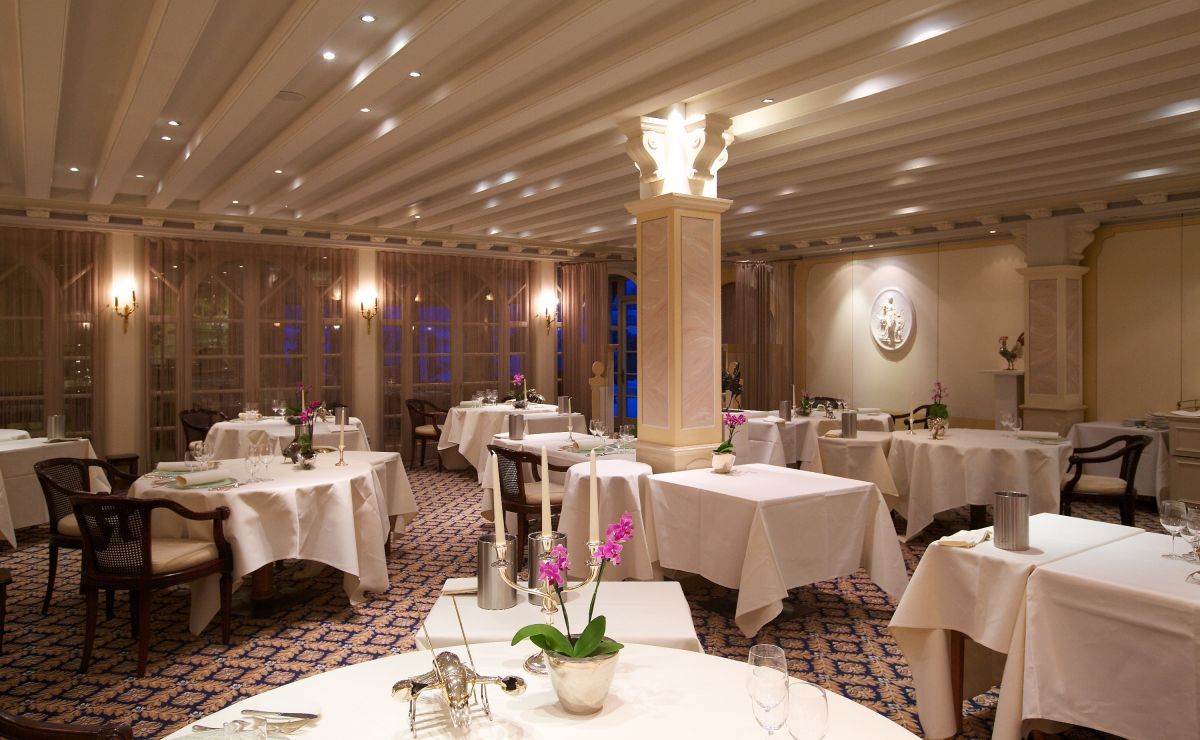 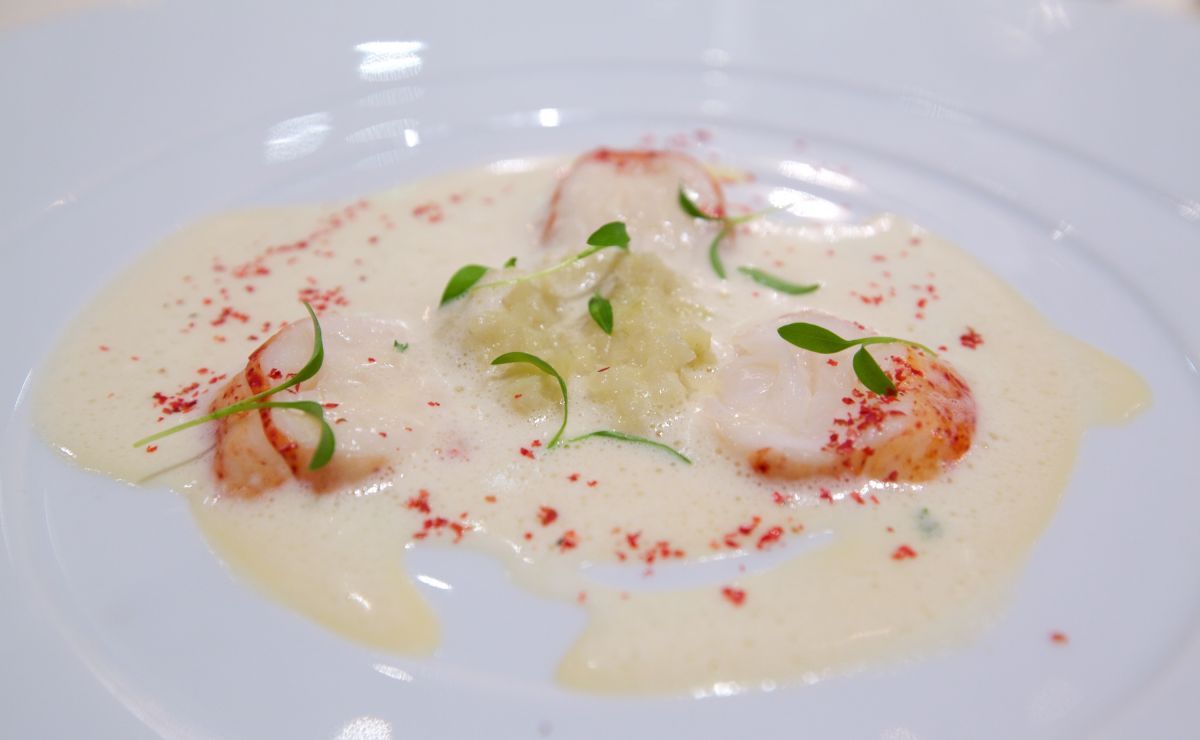 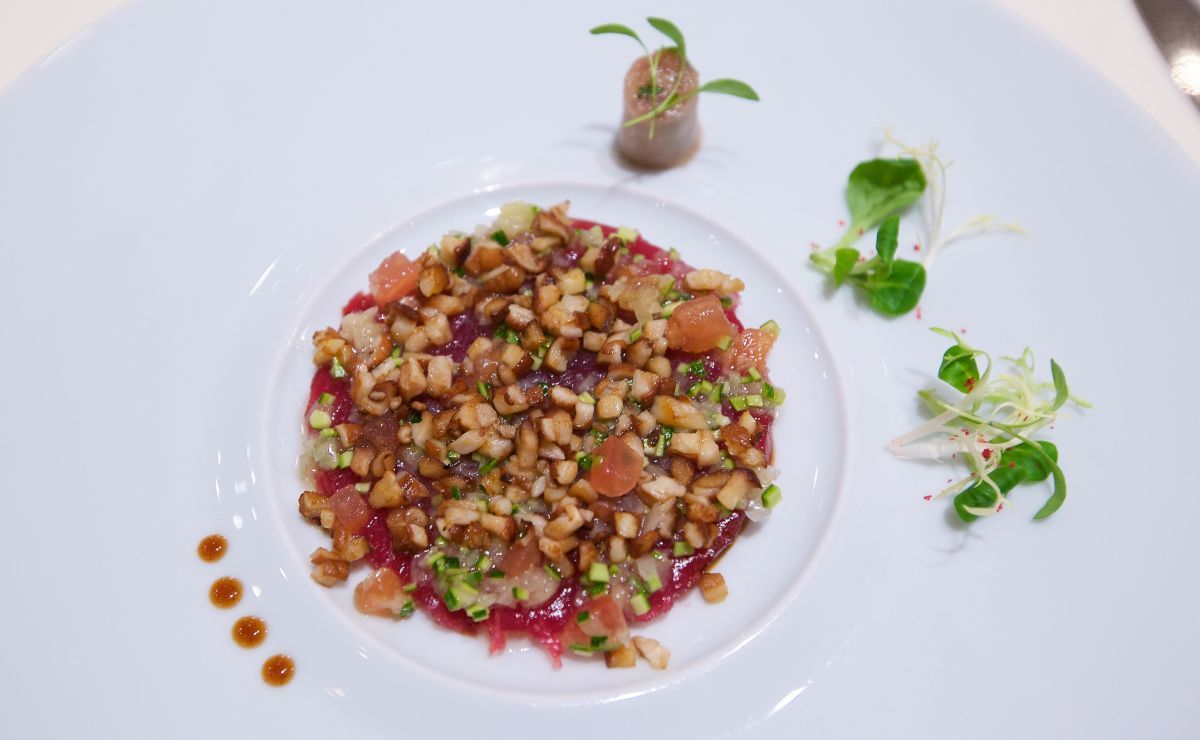 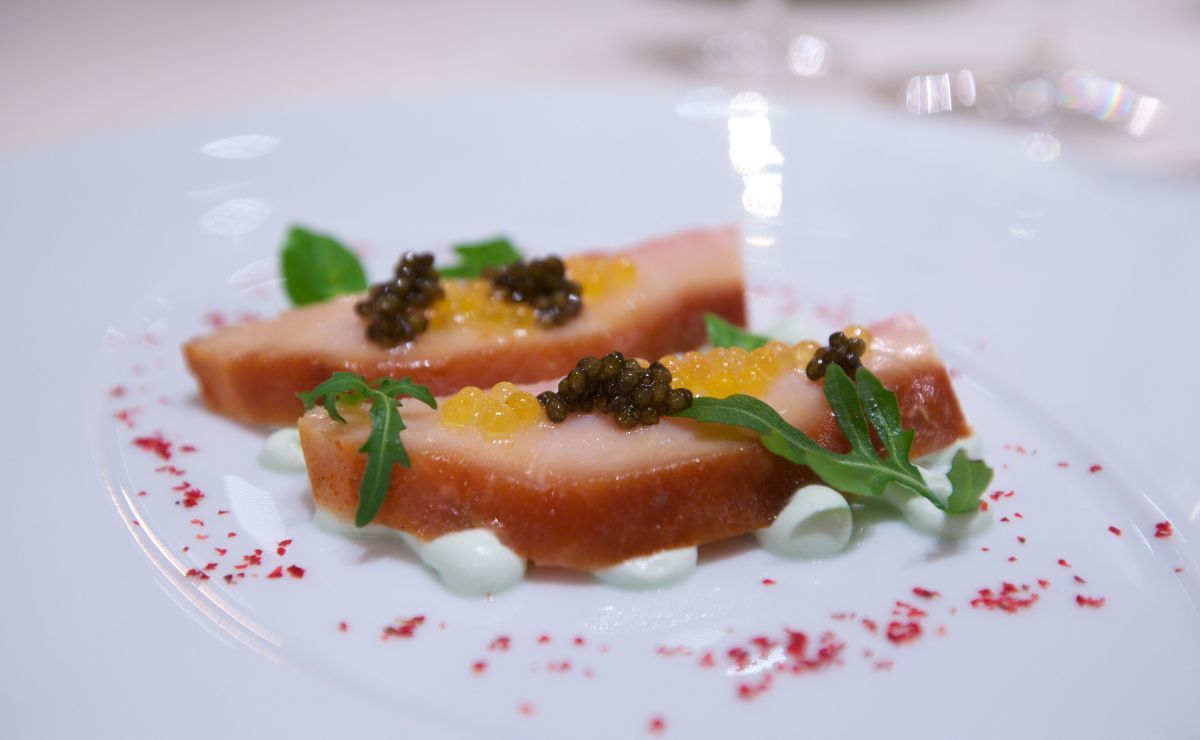 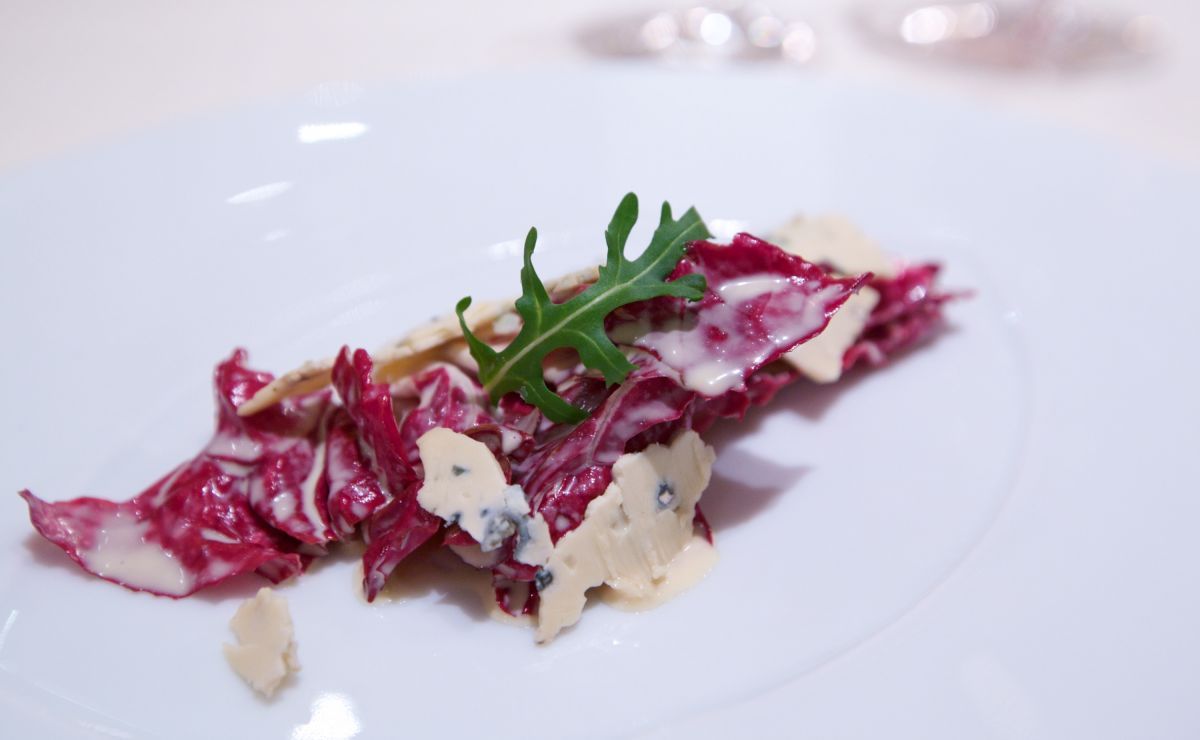 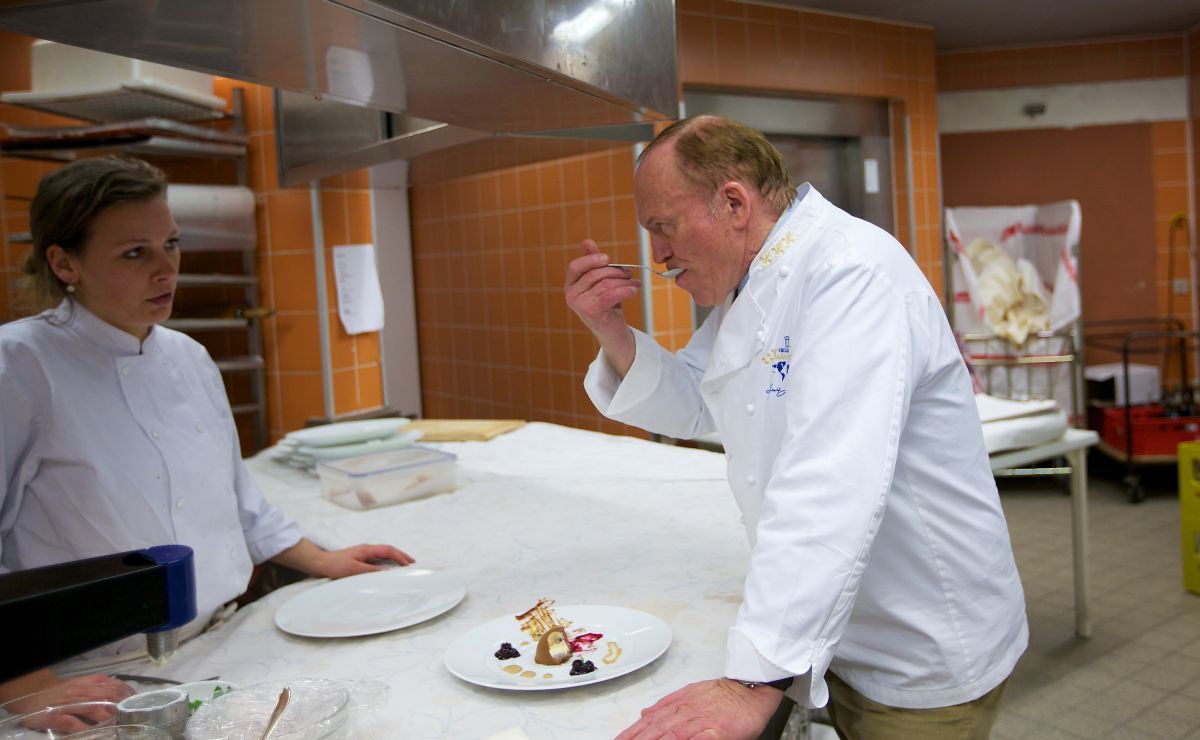 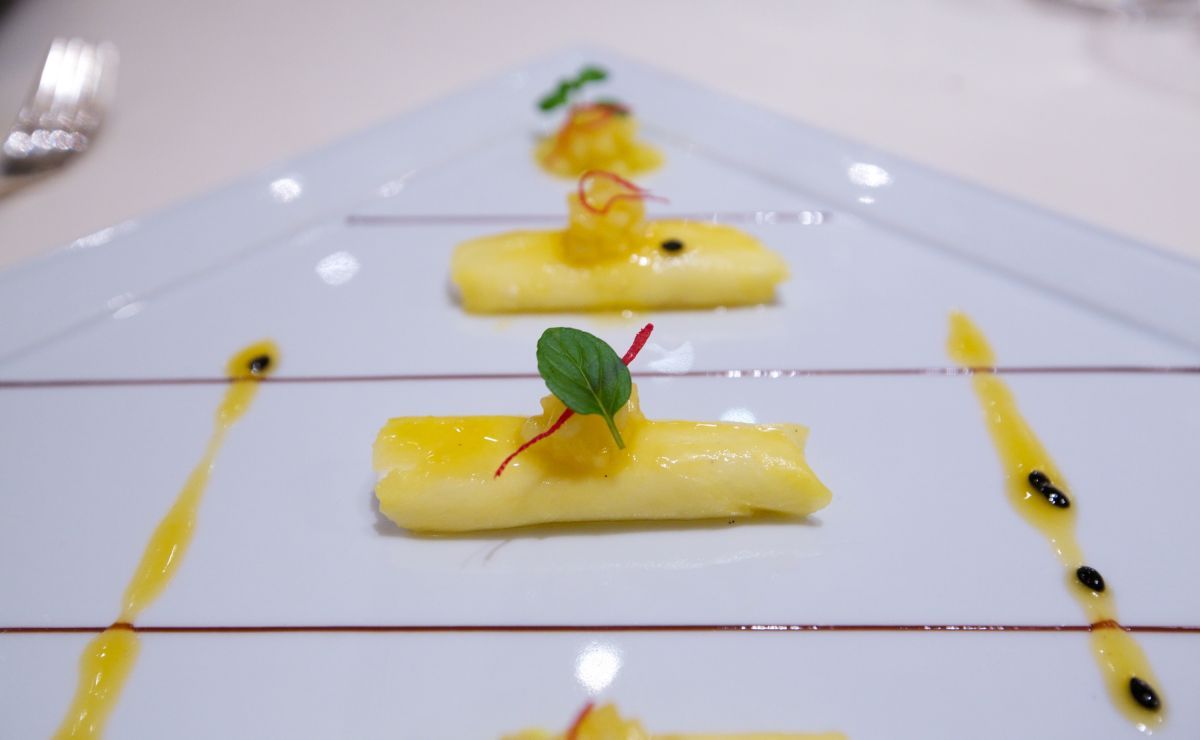 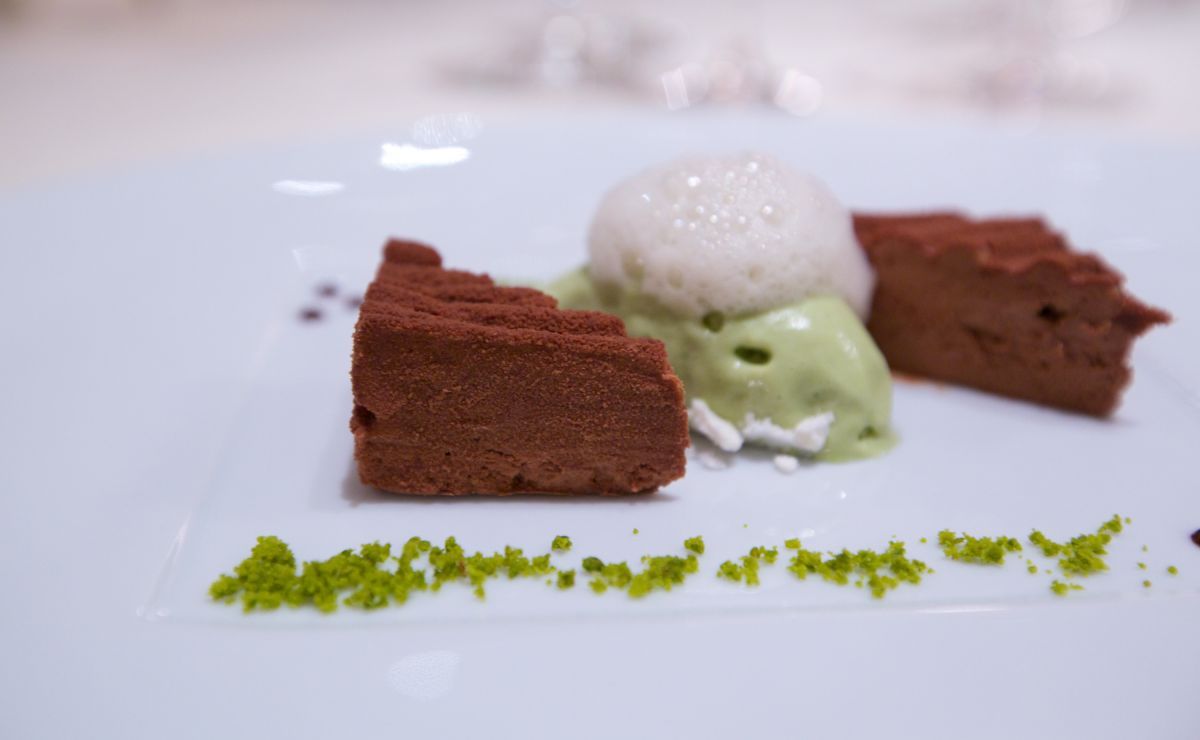 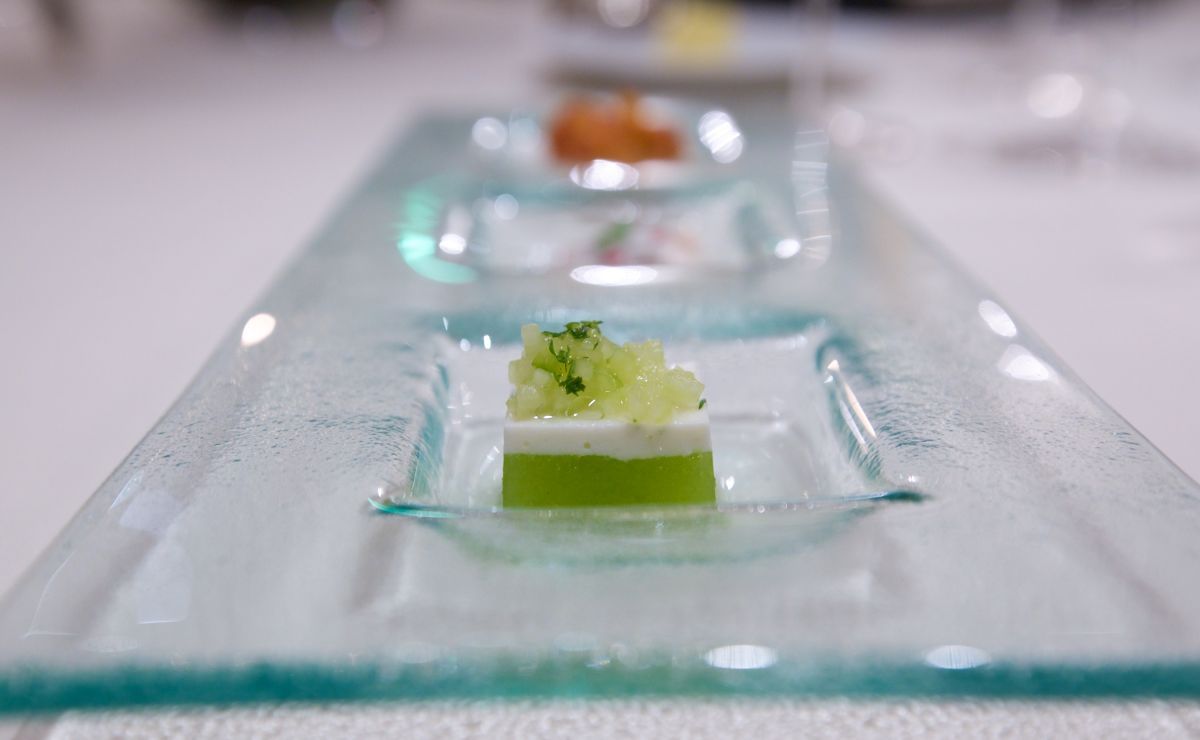 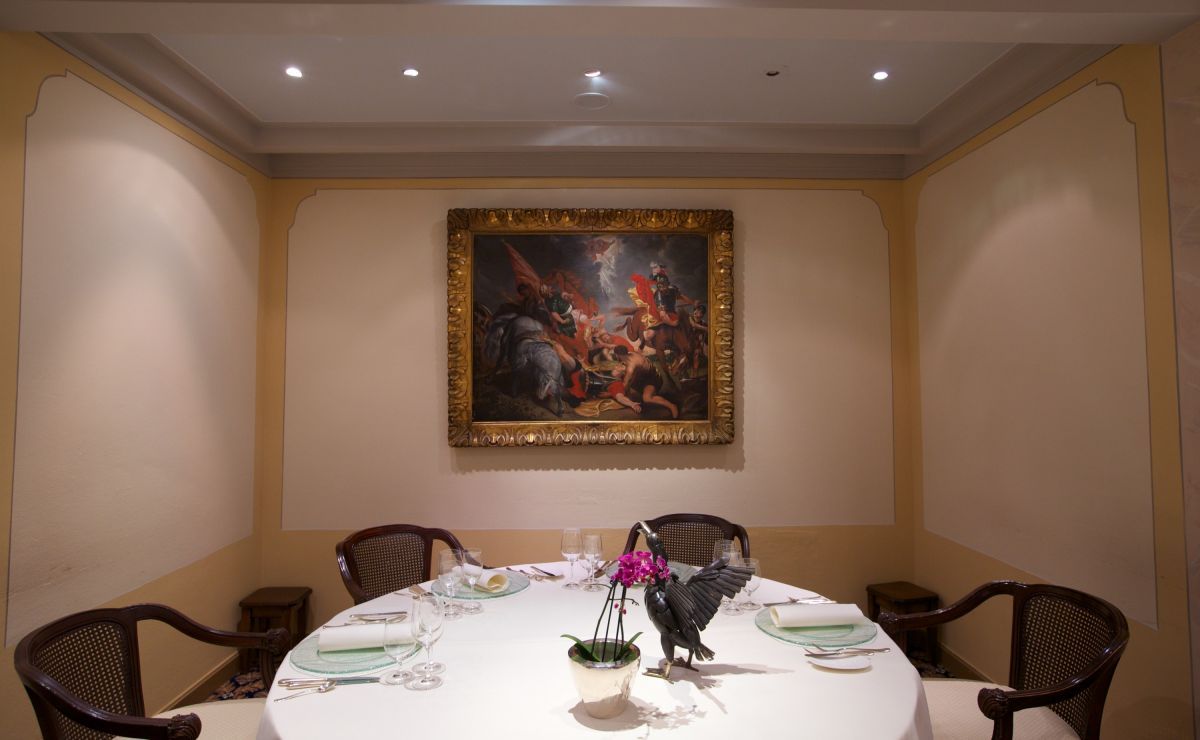 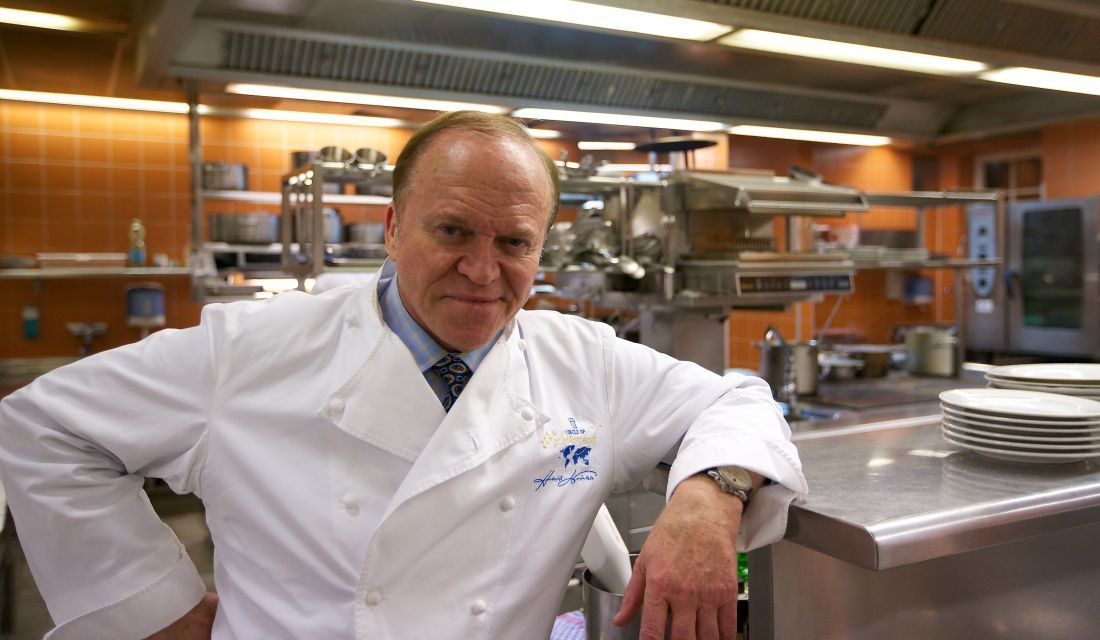 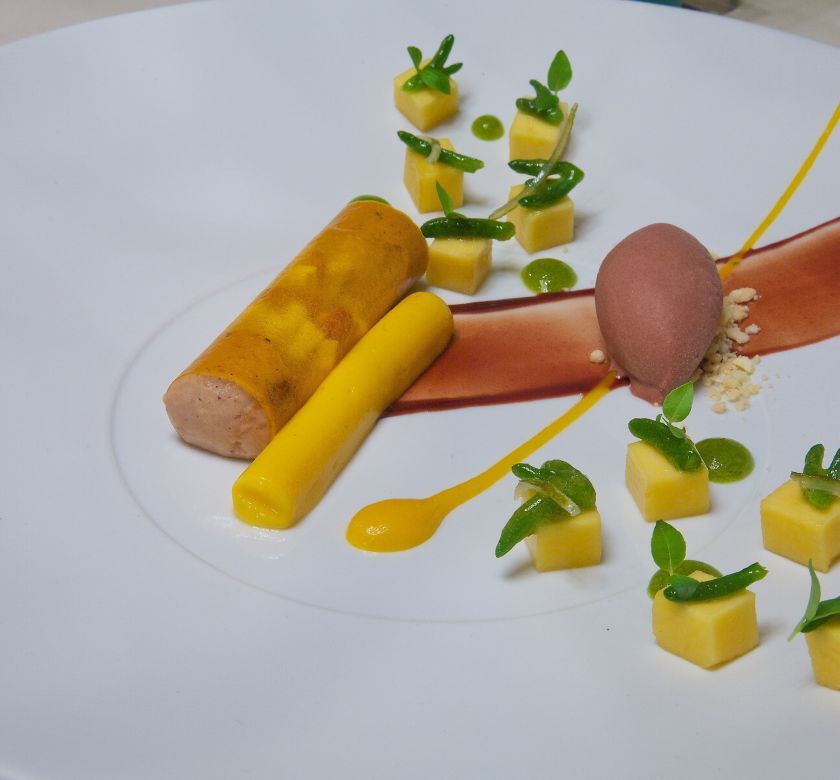 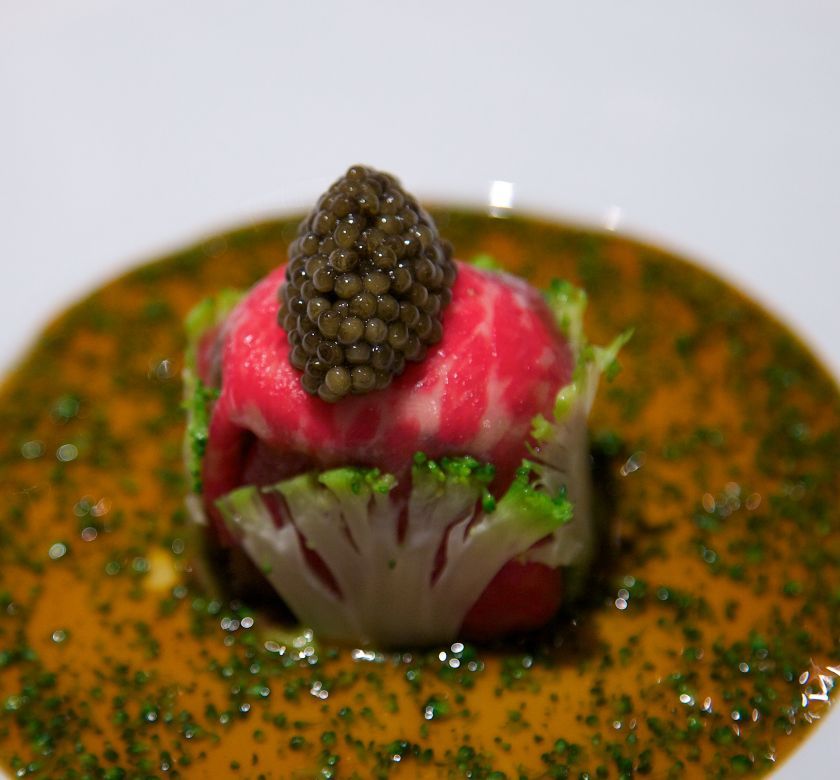 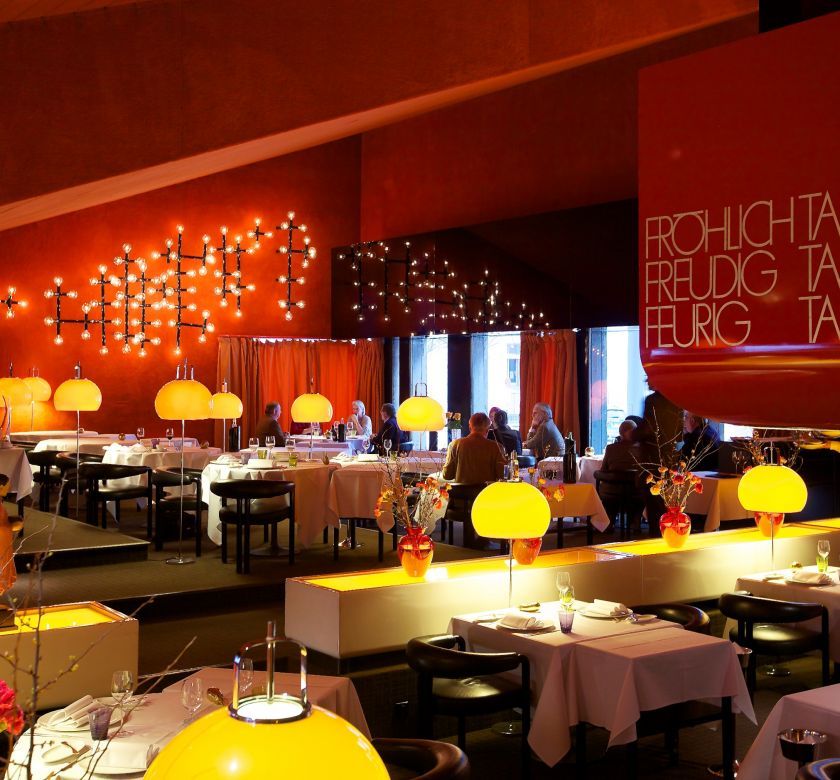 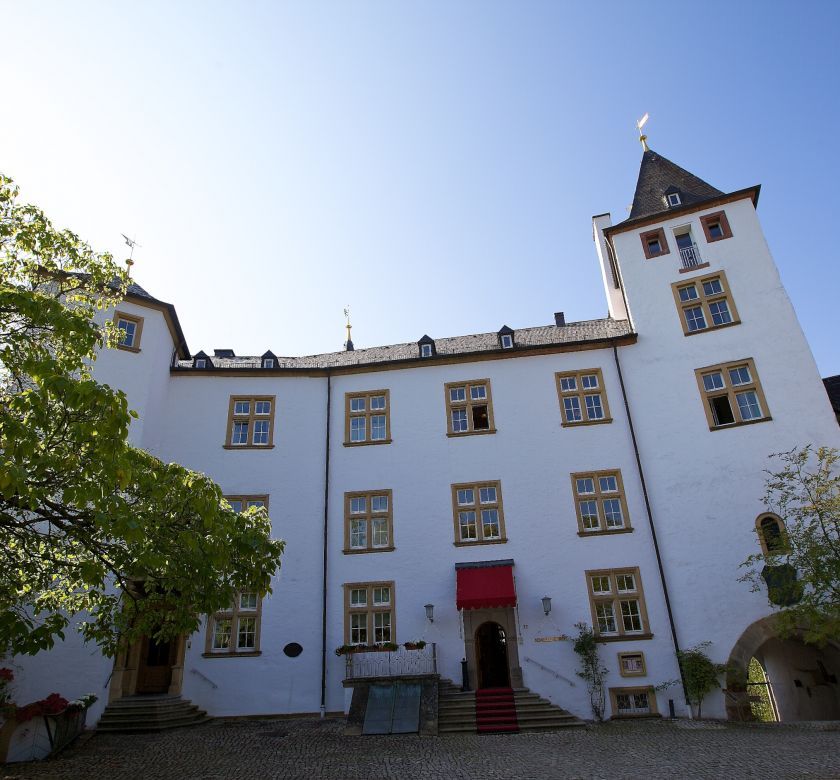 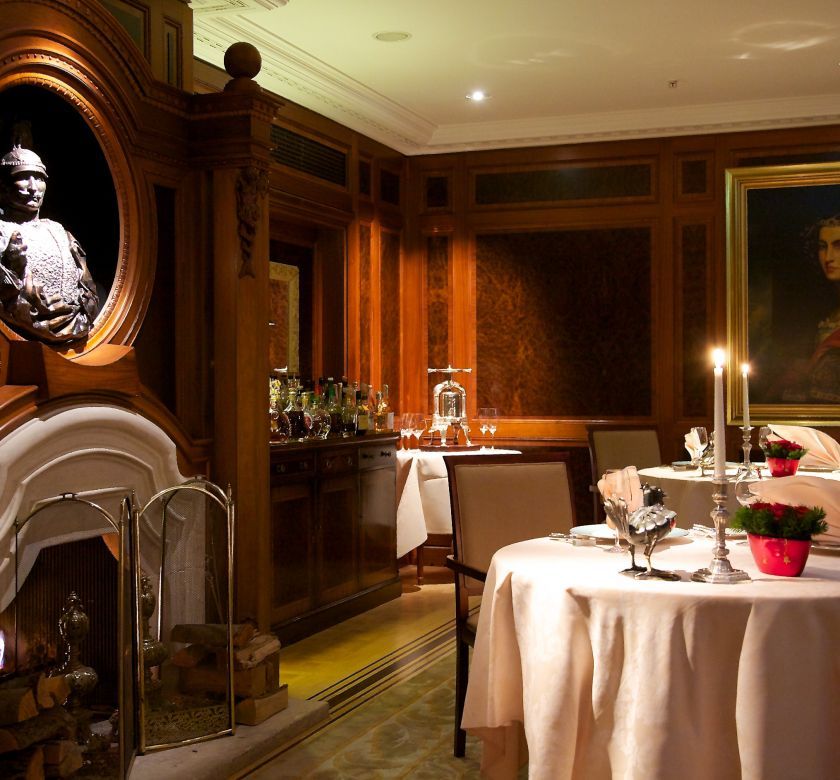 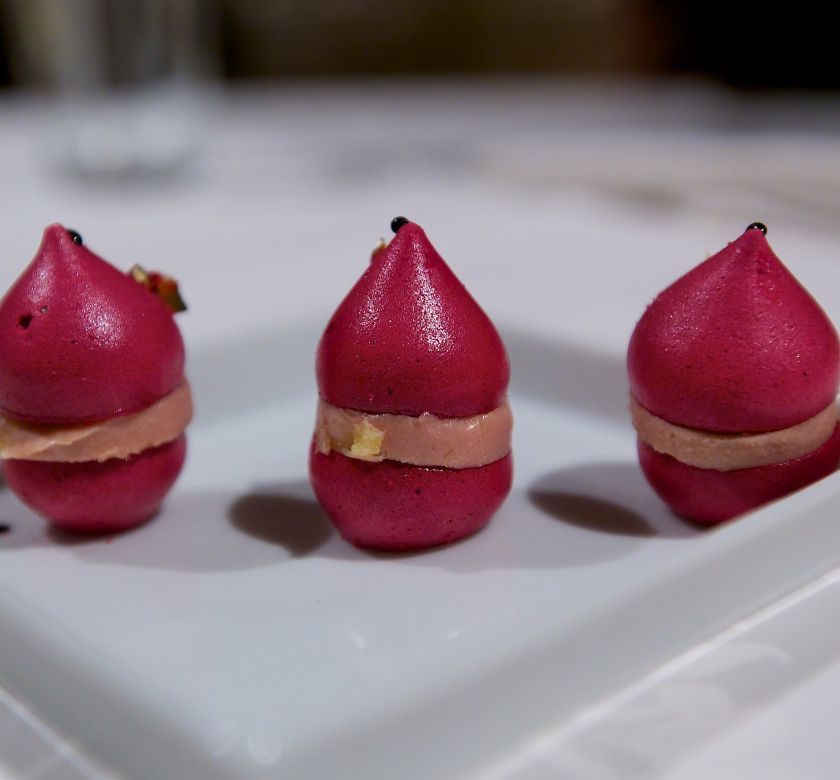 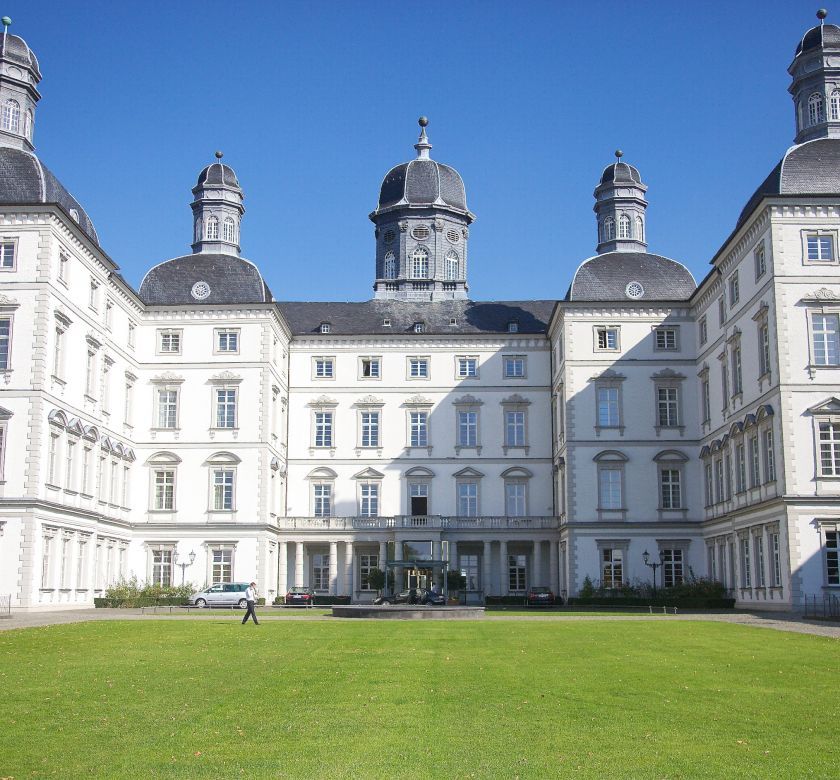 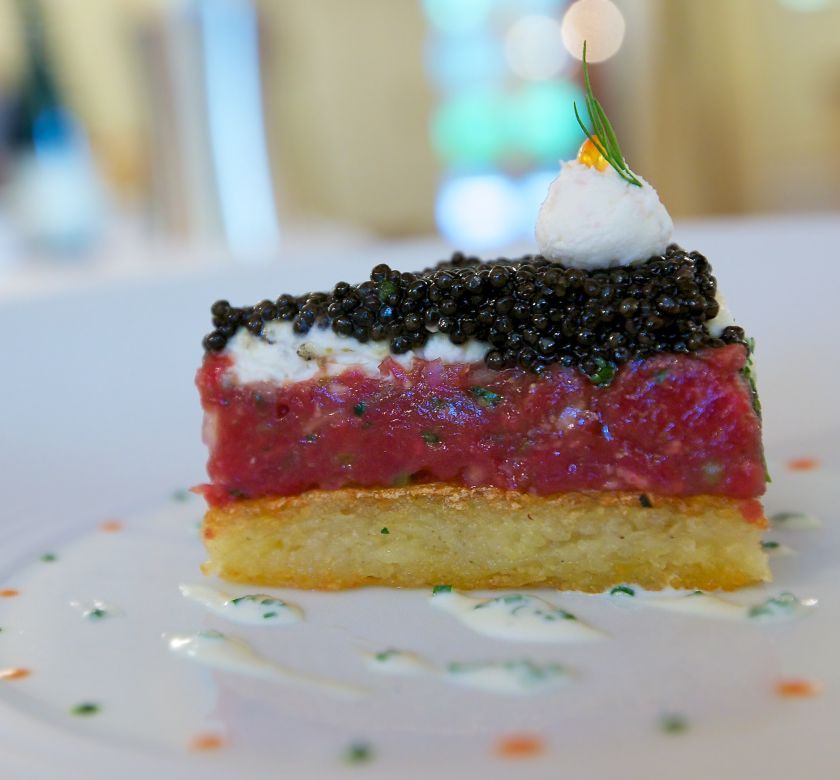 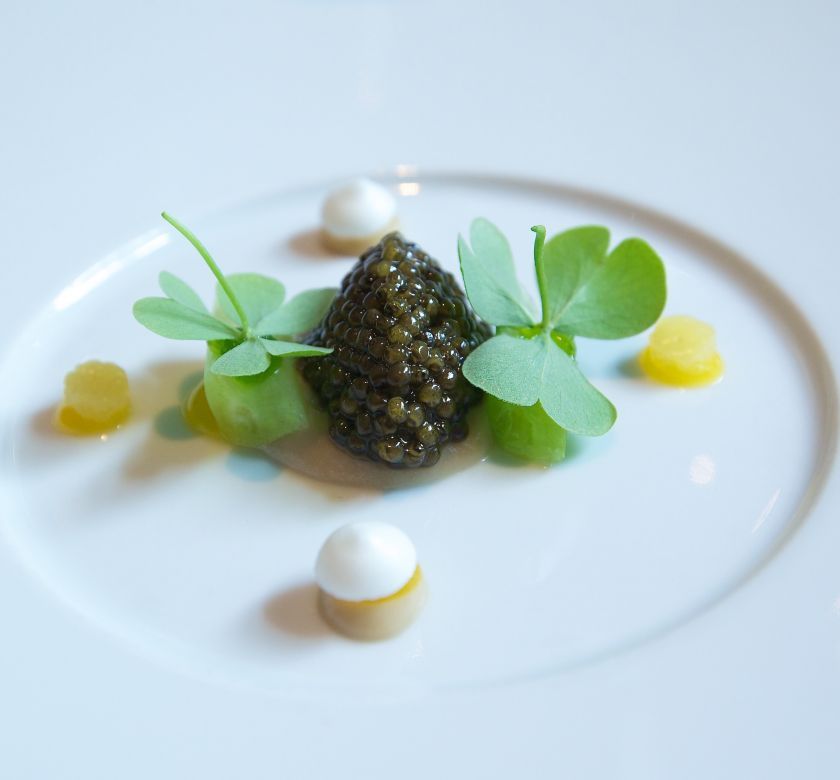