Jean Georges Vongerichten’s Shanghai restaurant reflects the cuisine of his New York flagship. He serves French cuisine mixed with Asian influences at this restaurant on the Bund. However, a visit there shows that it is far from being run at a three-Michelin starred level.

When Jean-Georges Vongerichten first opened a restaurant in the USA in 1985, the country did not have much of a culinary culture. Apart from a small handful of restaurants serving haute cuisine, there was not much else. In the past 27 years, people like him have changed the way Americans look at food. One can even make the argument that today, food is as popular as never before in the States. With the number of fine dining restaurants in the States, the number of Jean Georges restaurants grew too, on a global scale.

When he entered Mainland China, to open Jean Georges Shanghai, the question that quickly comes to one’s mind is if he can provoke a similar culinary revolution in China. Economically at least the situation is more than favourable, with Shanghai estimated to have more than 45m inhabitants by 2025 and China’s economy continuing to grow at breathtaking speed.

However, eating here is unlike what you might expect when seeing the chef’s name over the door. There is more than one problem here that makes you wonder what the aim of the restaurant is. What causes problems is mainly variable ingredient quality and sloppy cooking. One such example is a red mullet. The fish is not only overcooked, but also gives the impression of having been frozen at some stage. The crust that tops it is not crunchy, and devoid of flavour. As a matter of fact from the lunch menu, most of the dishes suffer from such shortcomings. Be they related to the products or the execution.

Unfortunately, the dinner menu is not close to being perfect either. Whilst featuring most of Jean Georges’ classics, some like the squab a l’orange are again overcooked and thus totally dry and tasteless. Others like the turbot with Chateau Chalon sauce are surprisingly good, making you wonder what goes on in this kitchen. Its very much hit and miss, not really giving you a clear picture of the food of Mister Vongerichten.

However, looking at the prices charged and the variable quality of the food, this restaurant has a lot to work to do, to please its diners. Its simply an affair of hit and miss, with one dish being good and the following one being much less enjoyable than that. 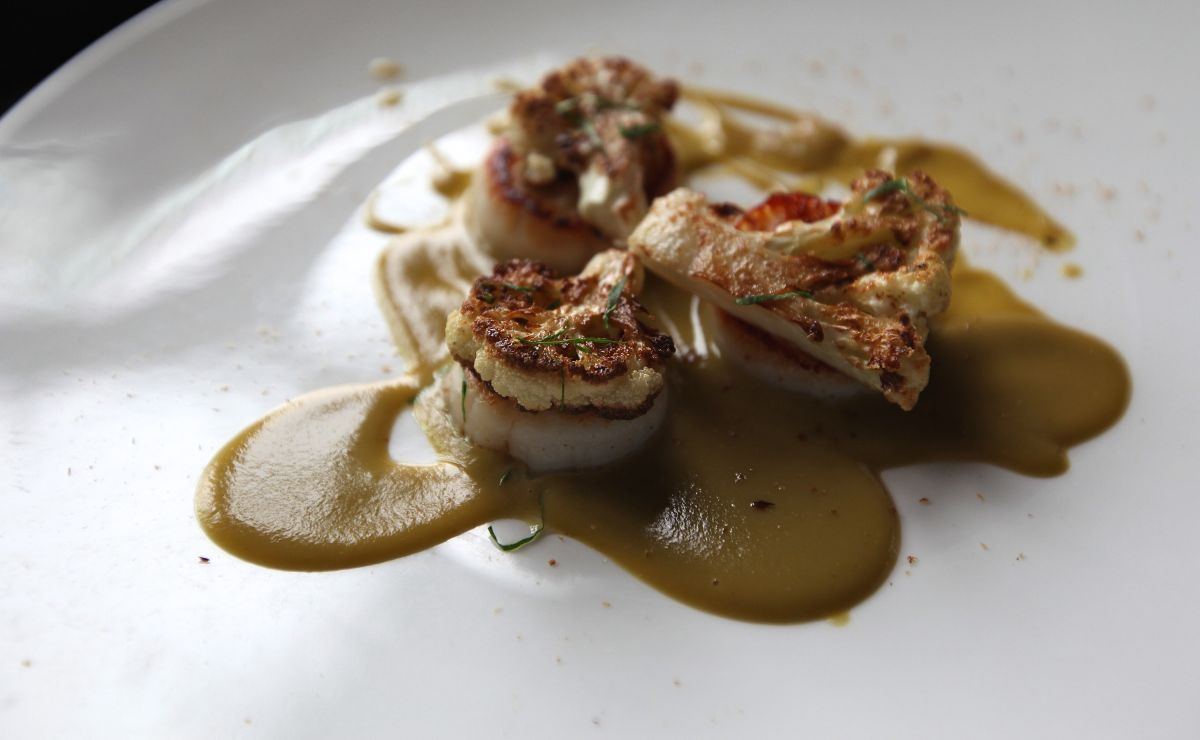 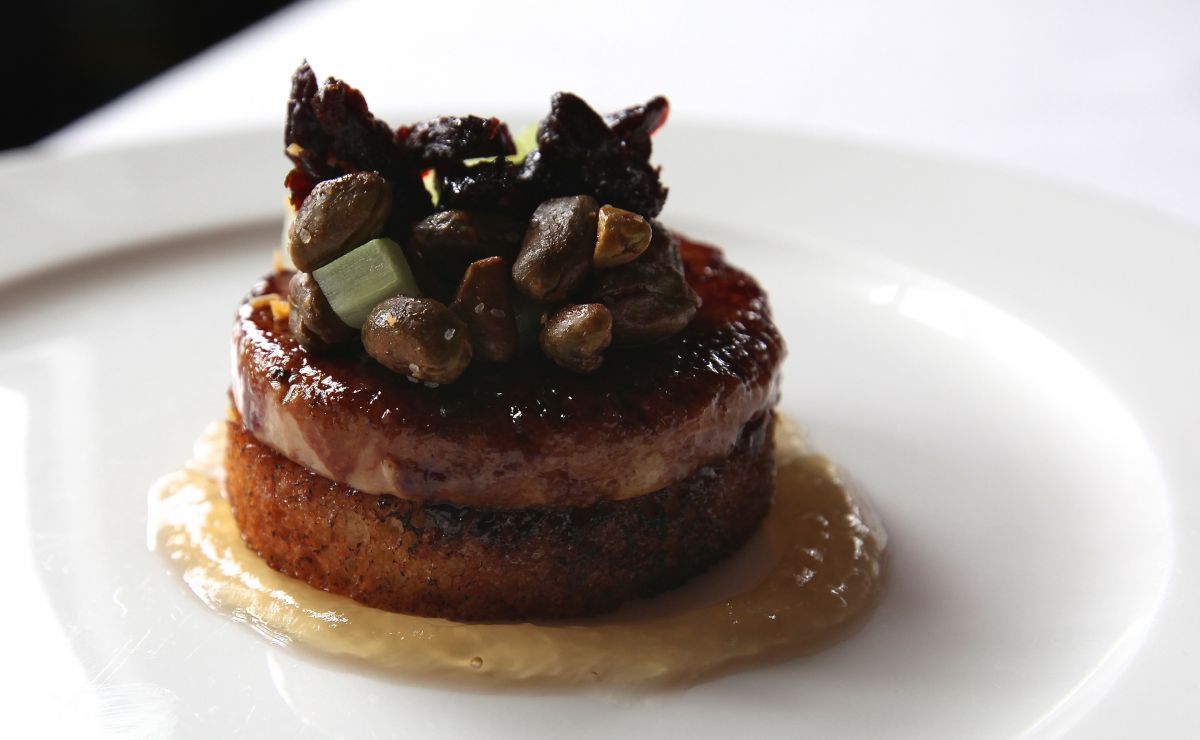 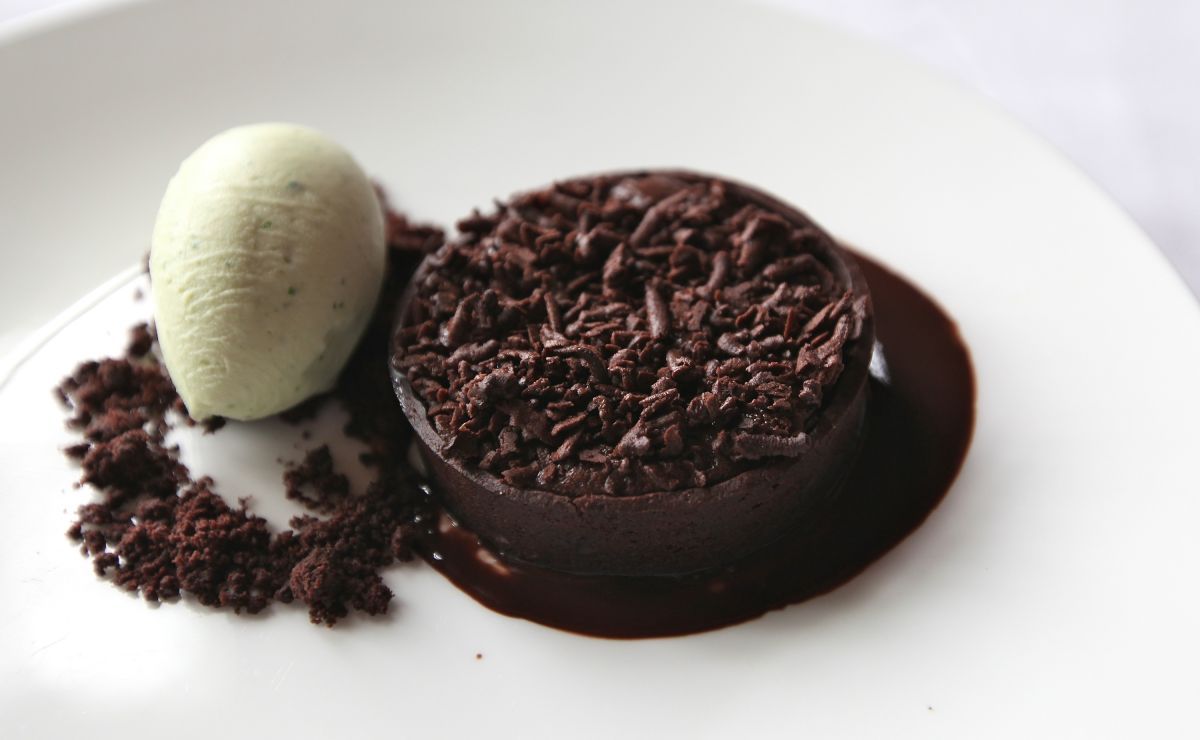 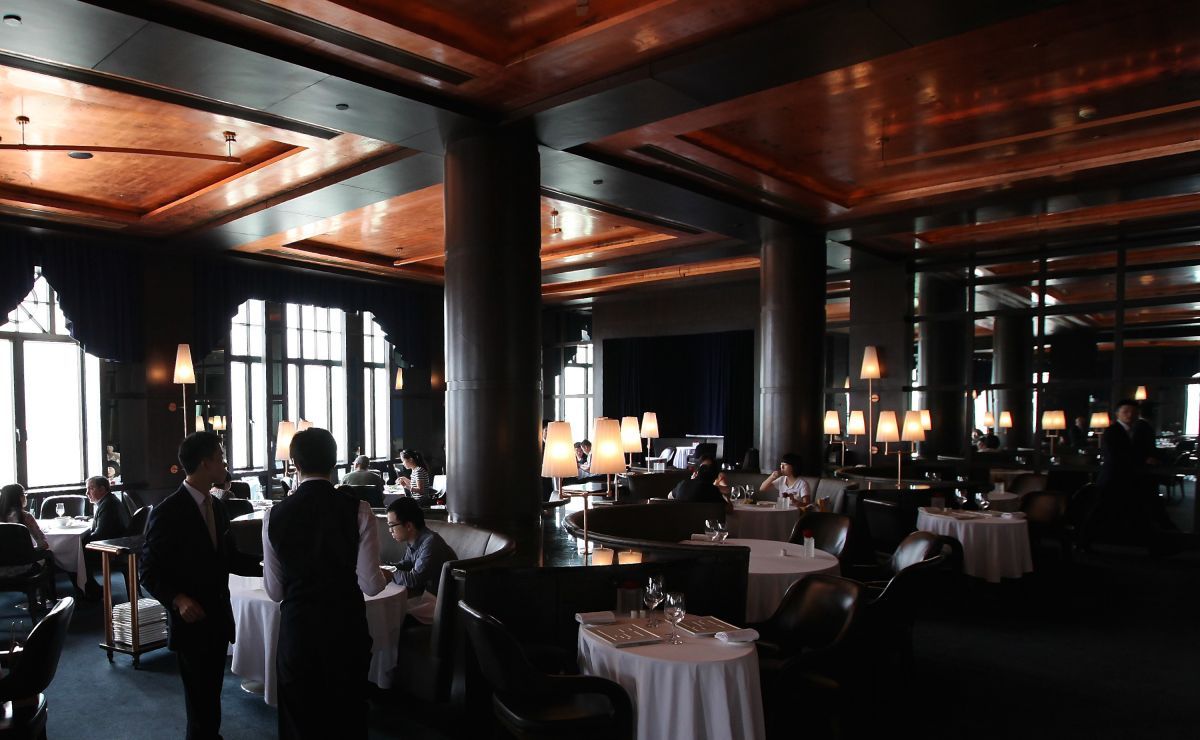 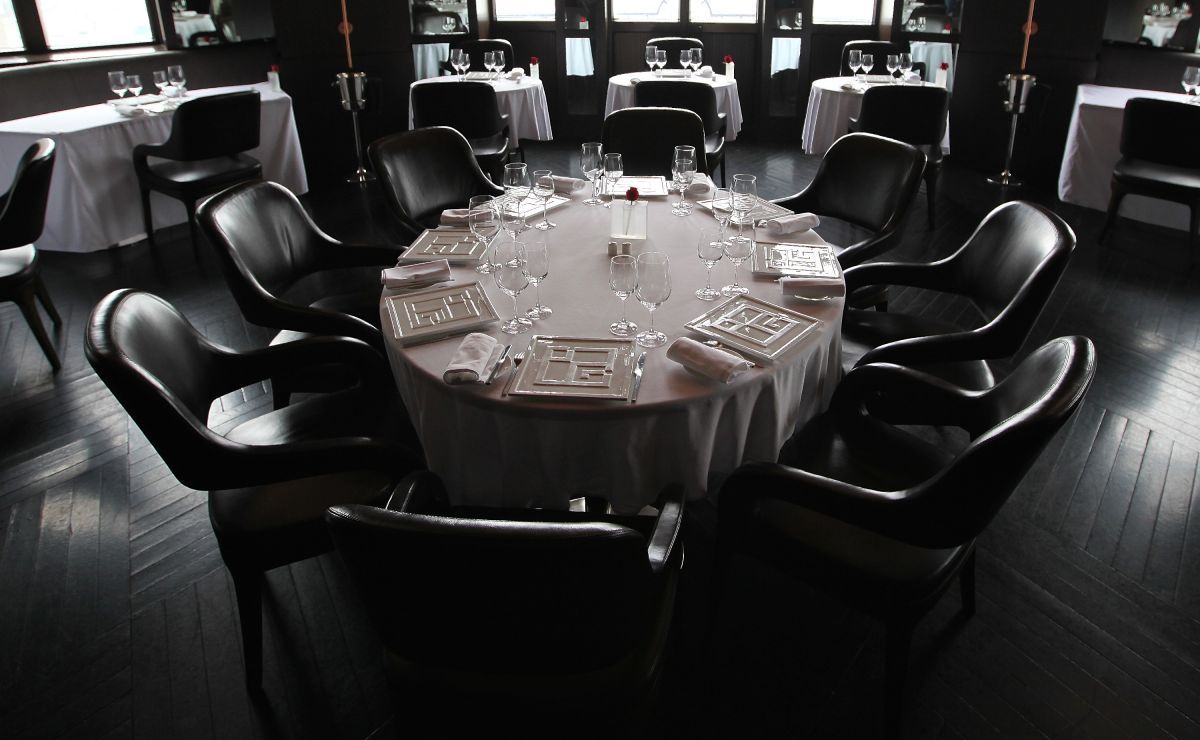 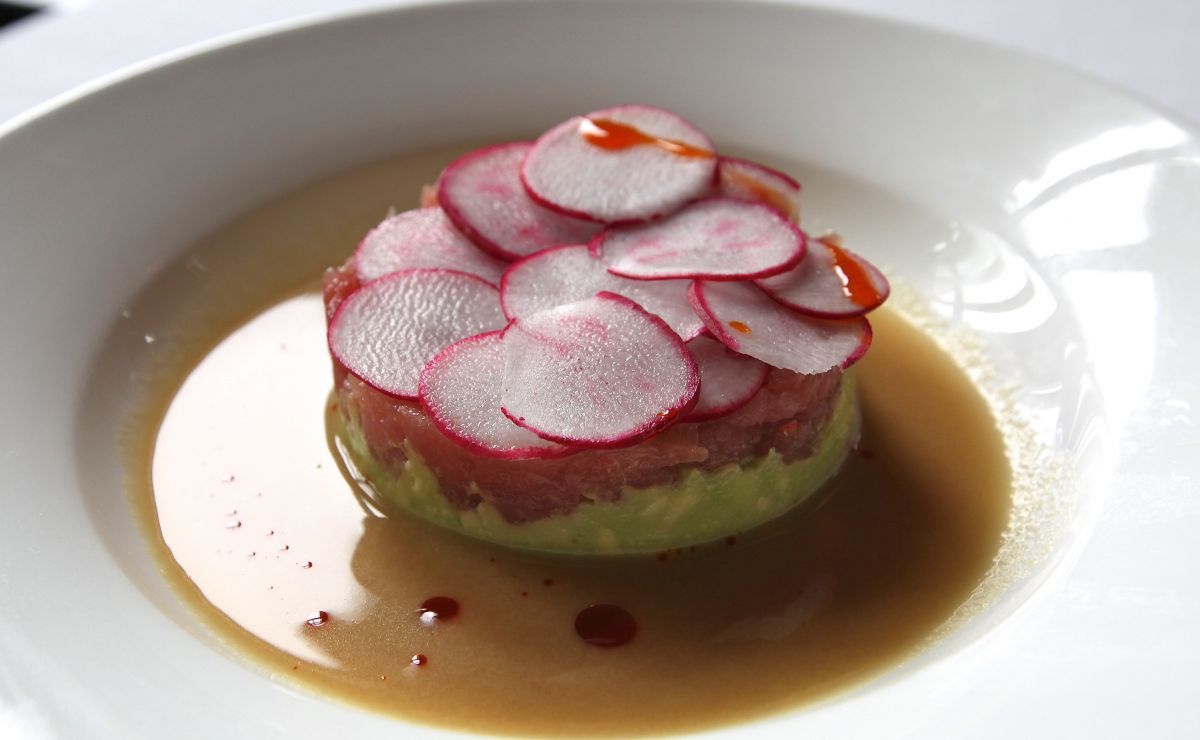 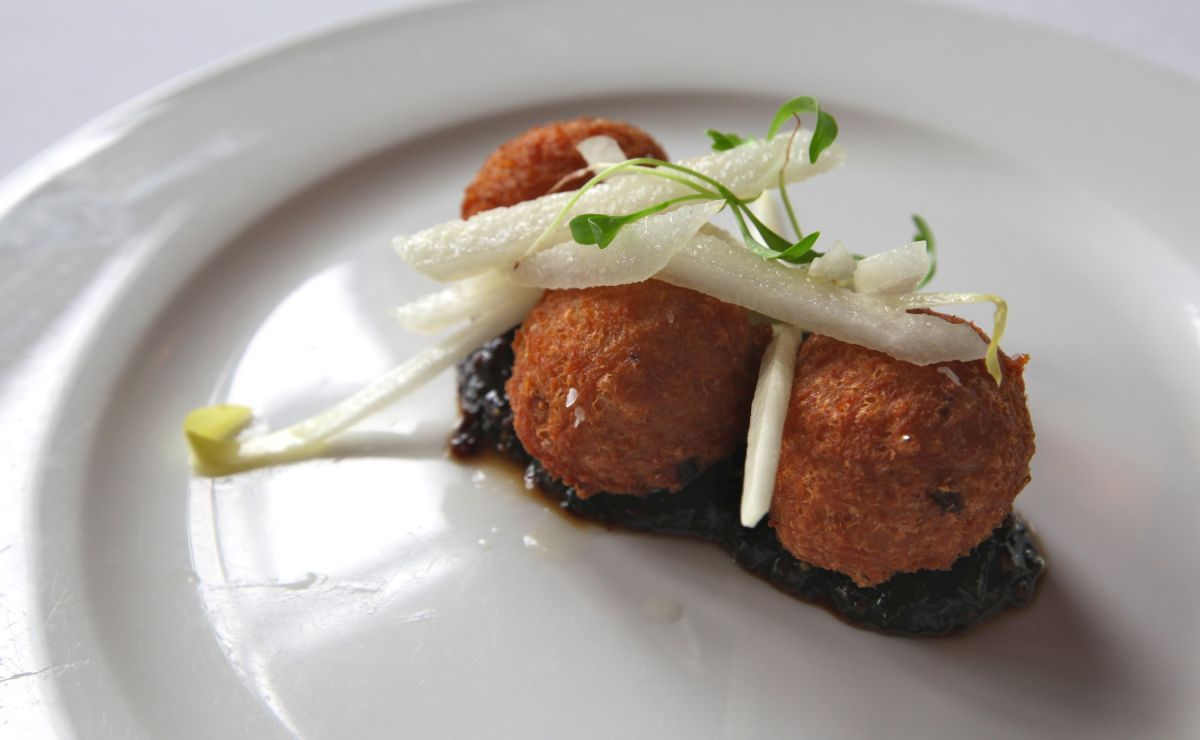 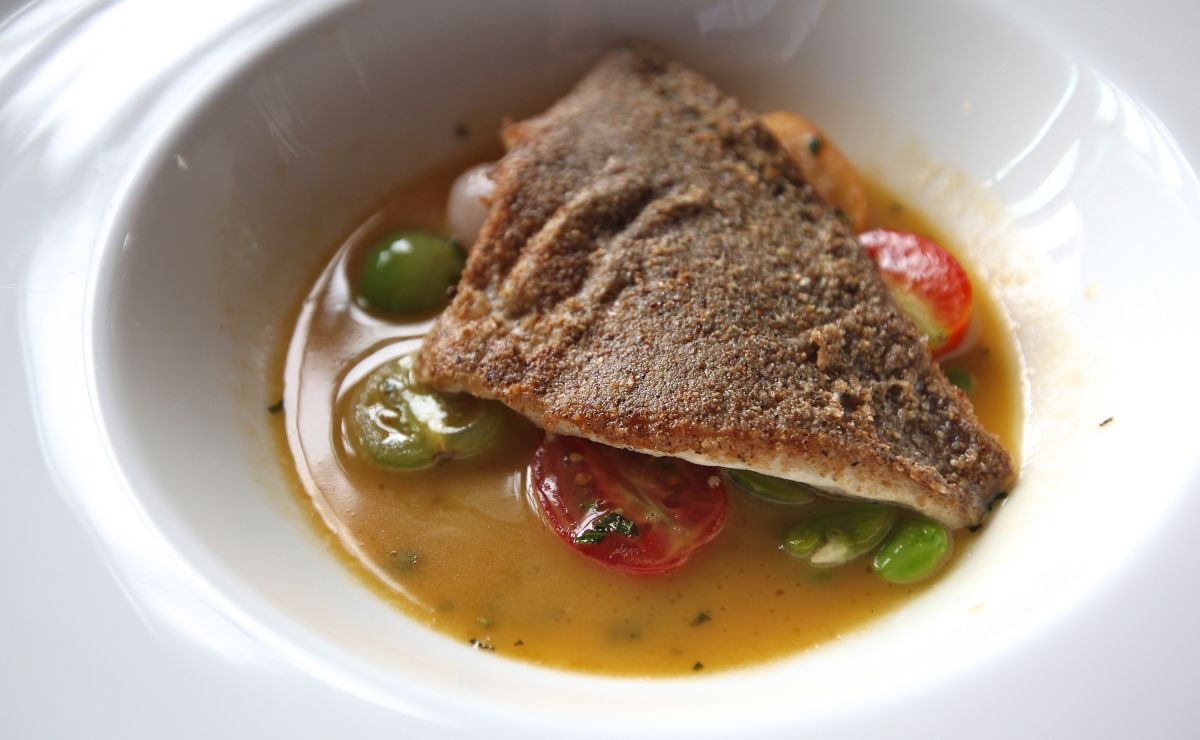 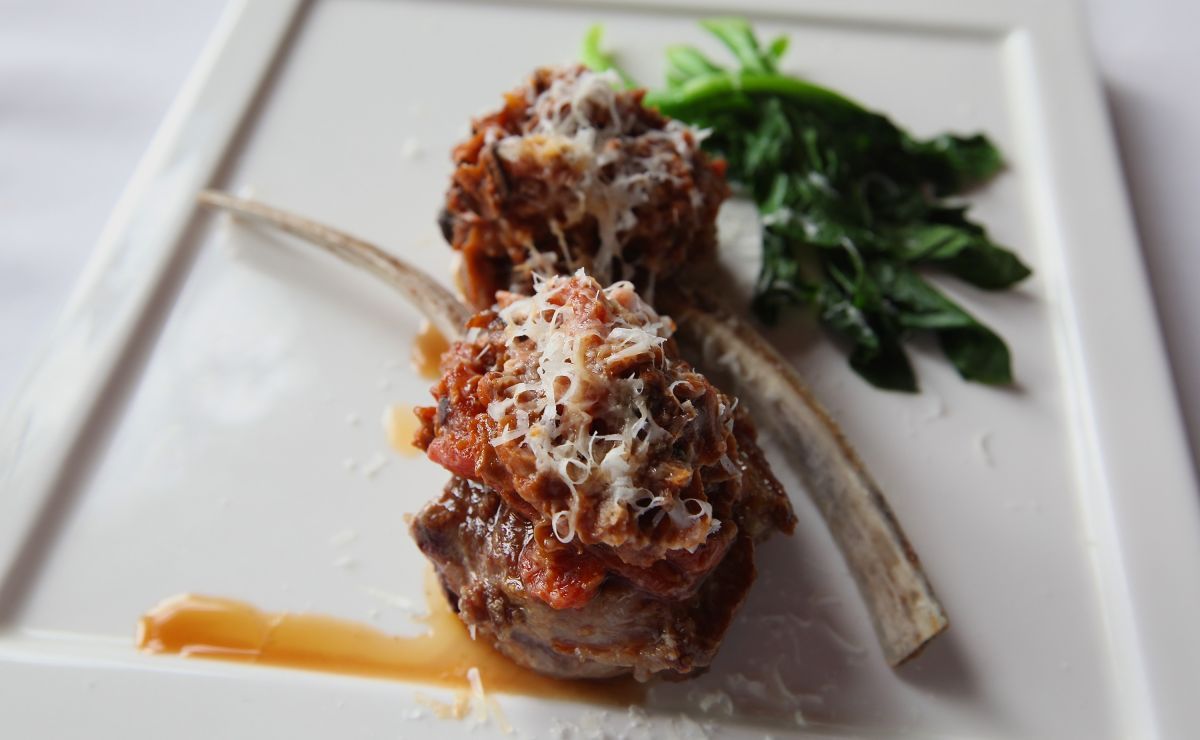 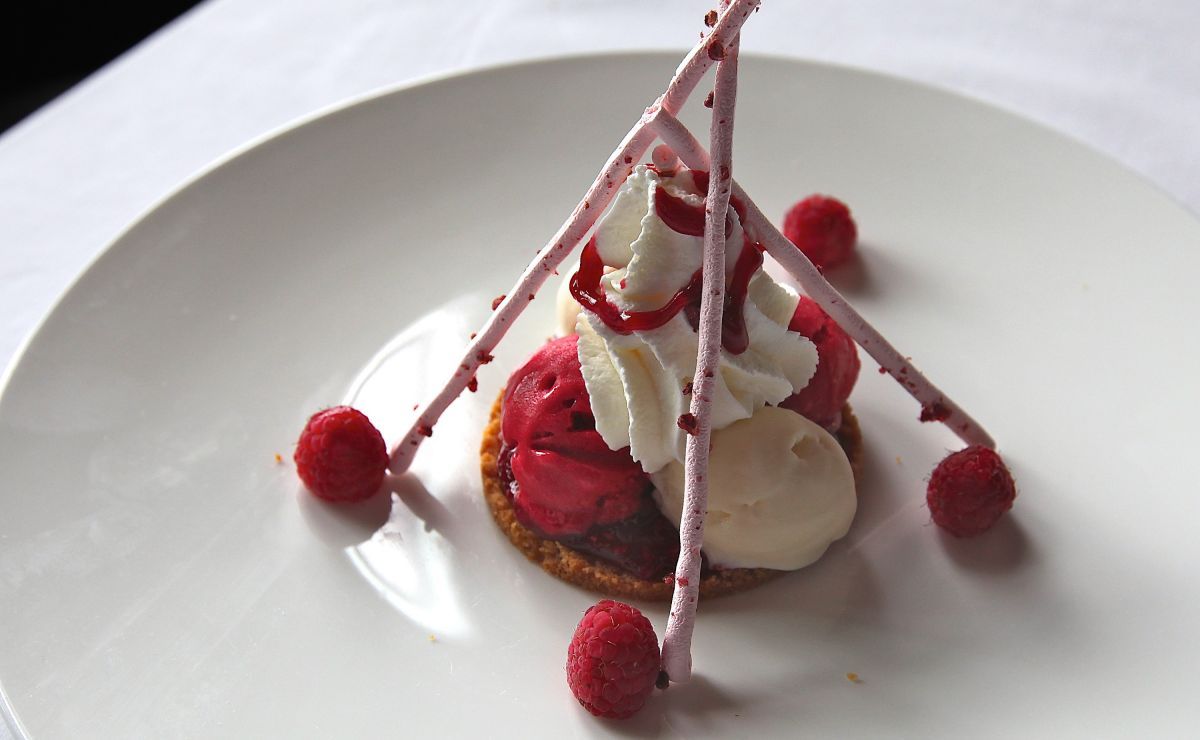 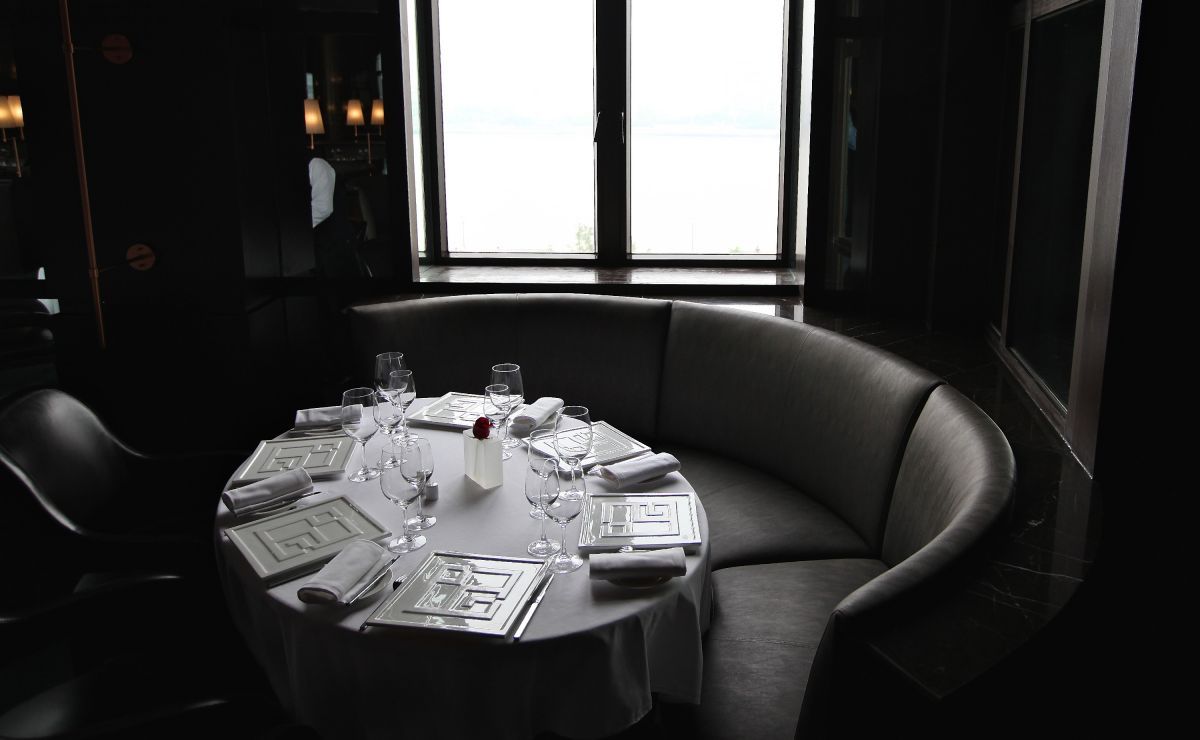 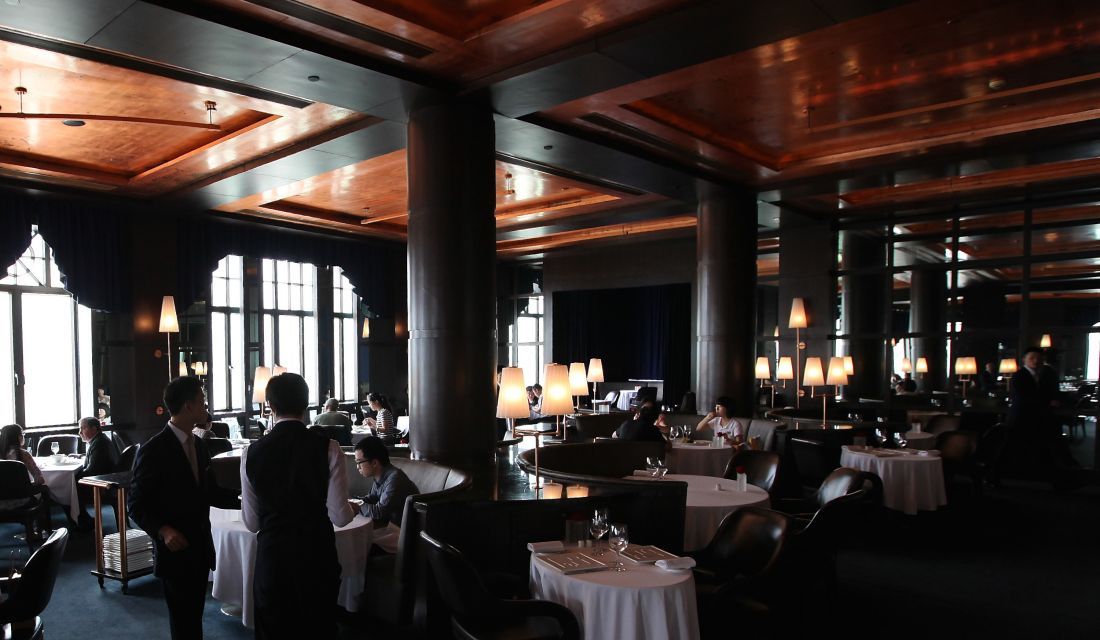 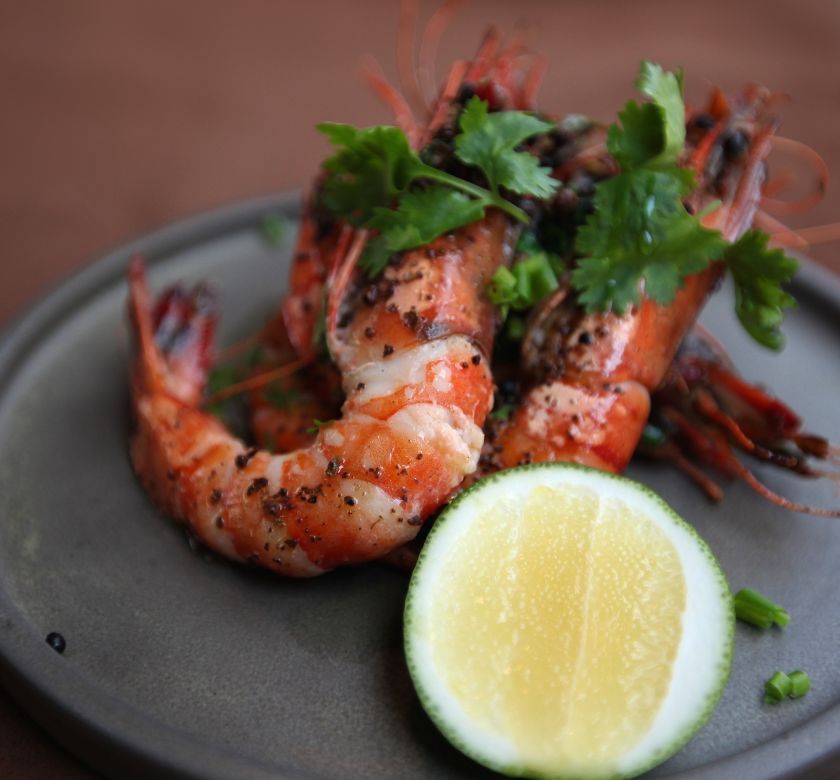 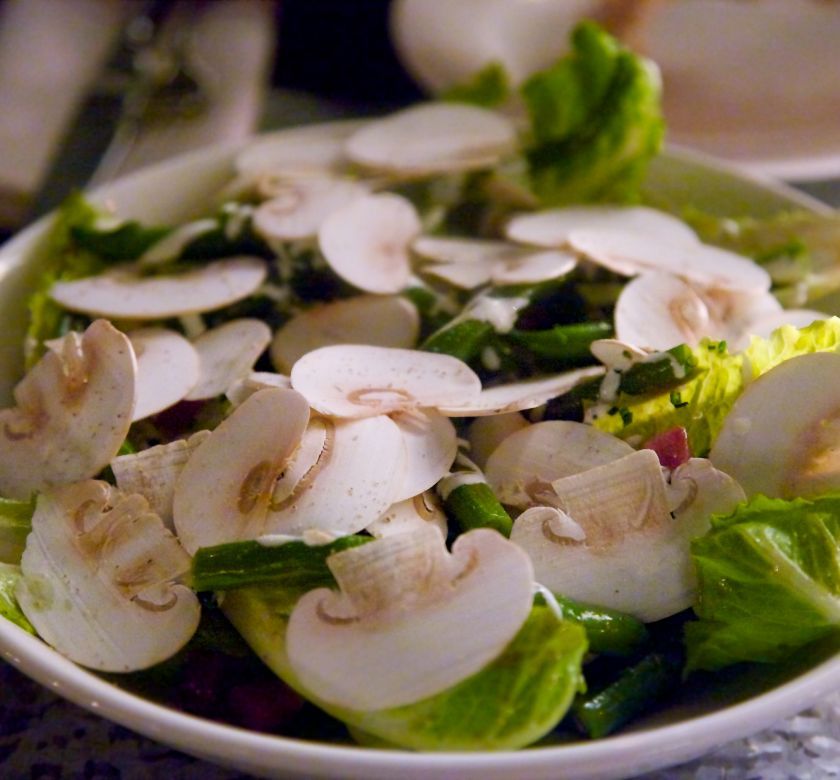 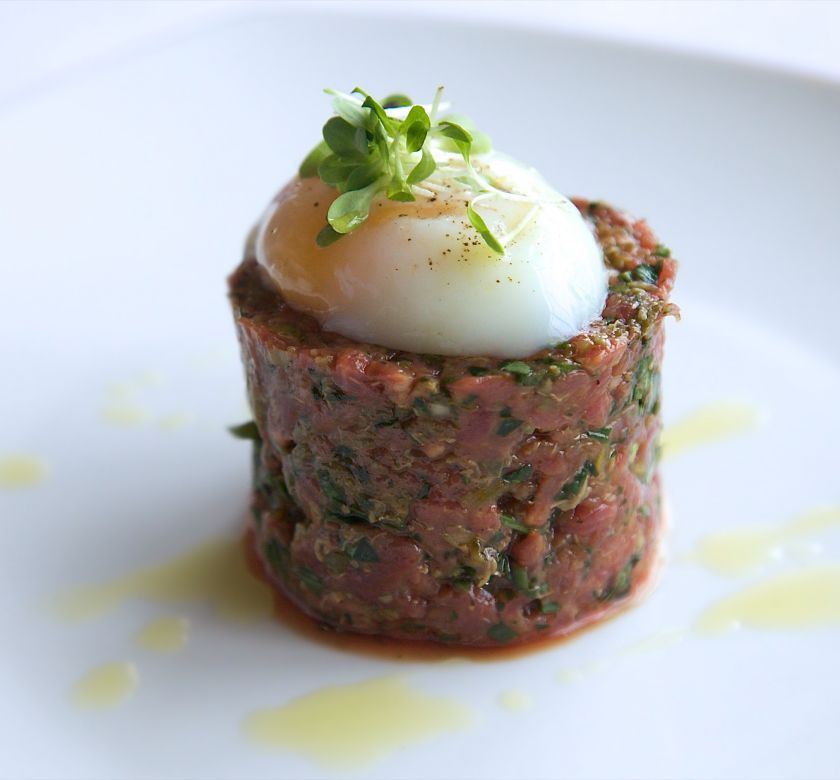 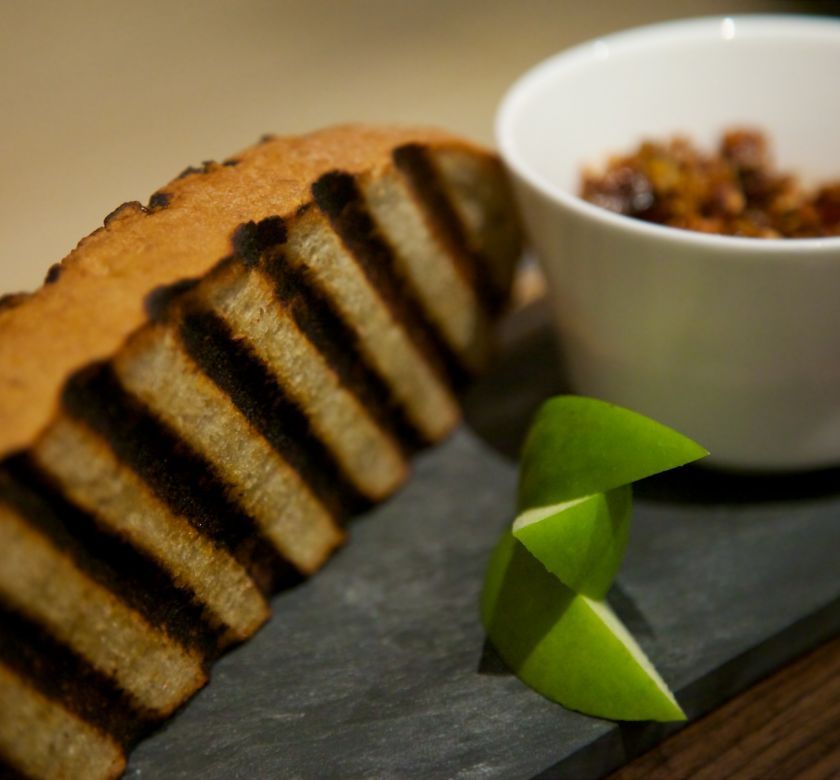 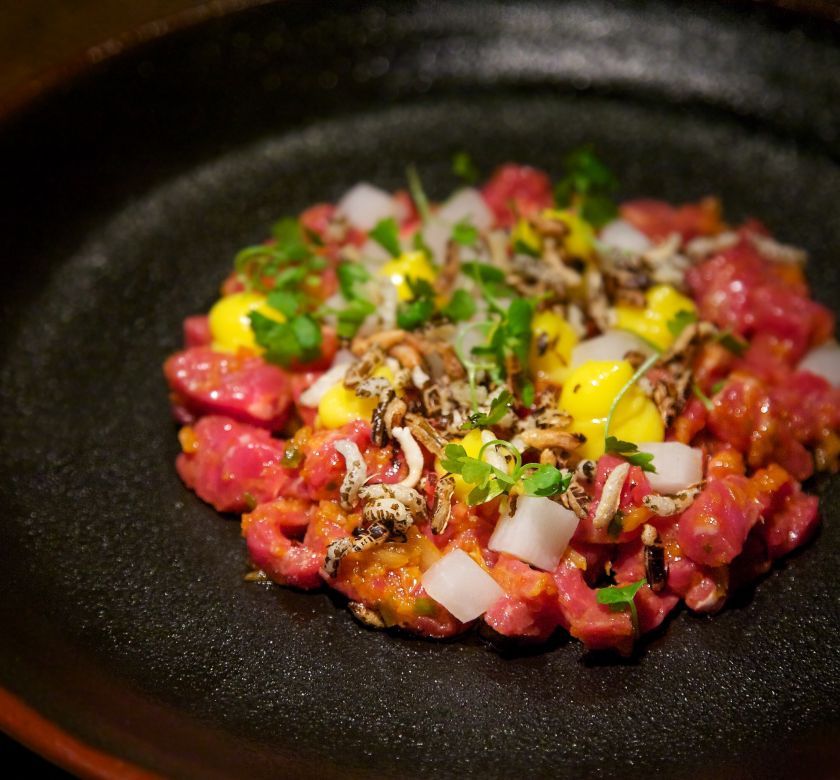 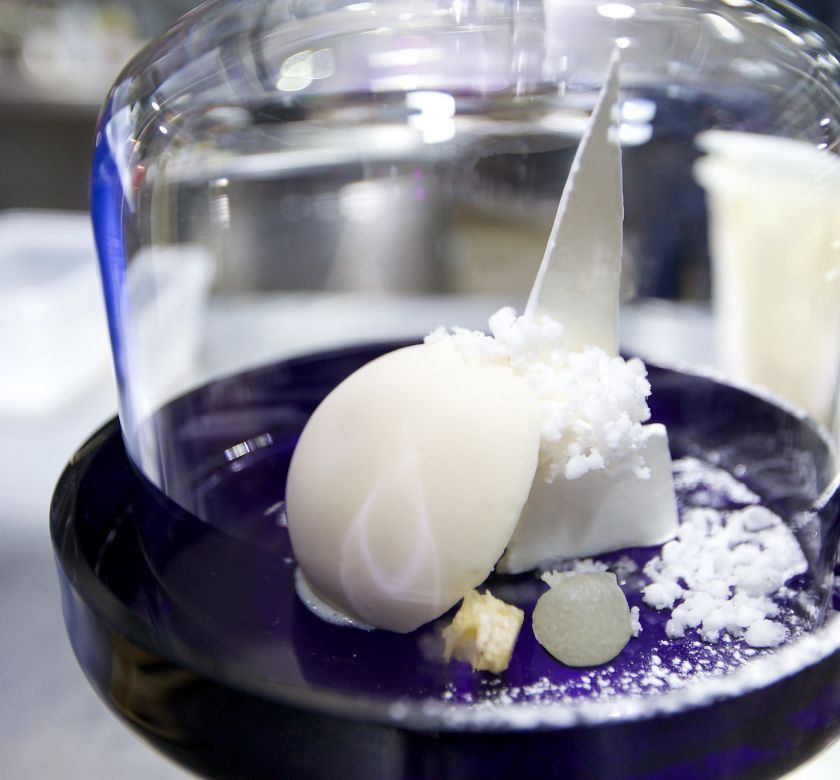 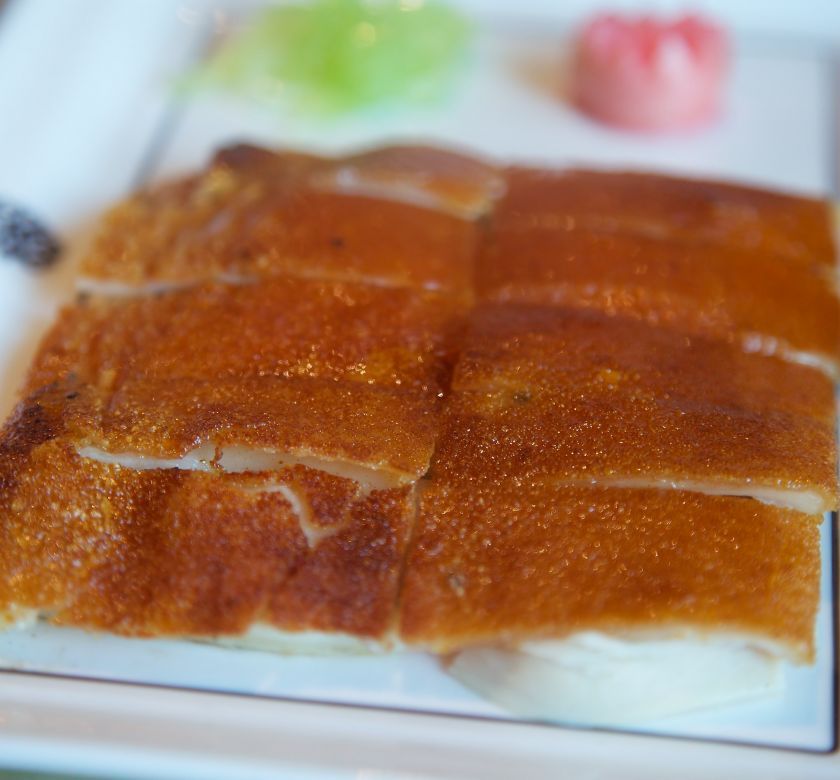 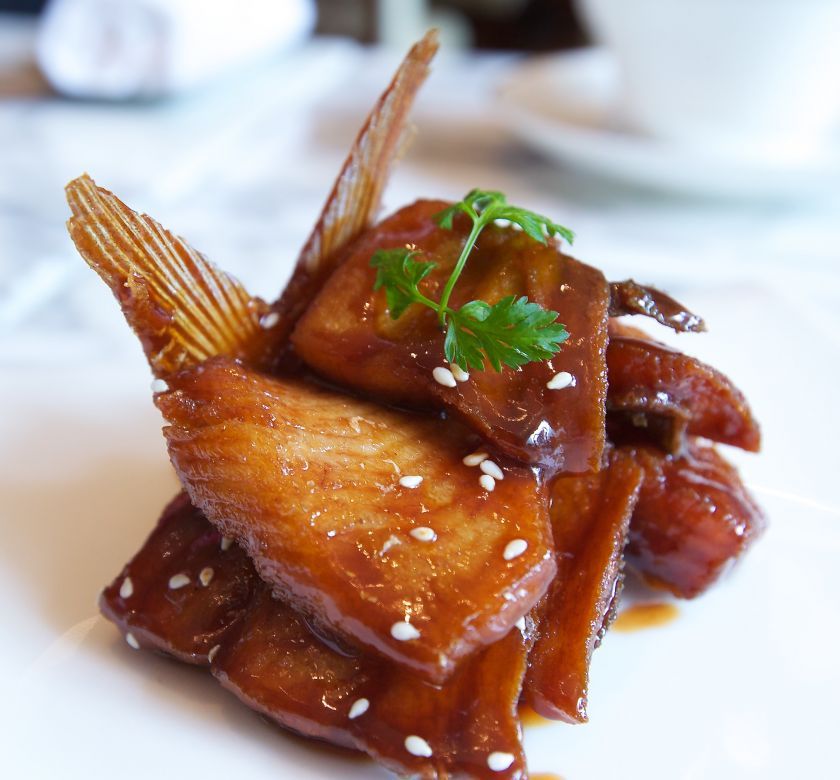 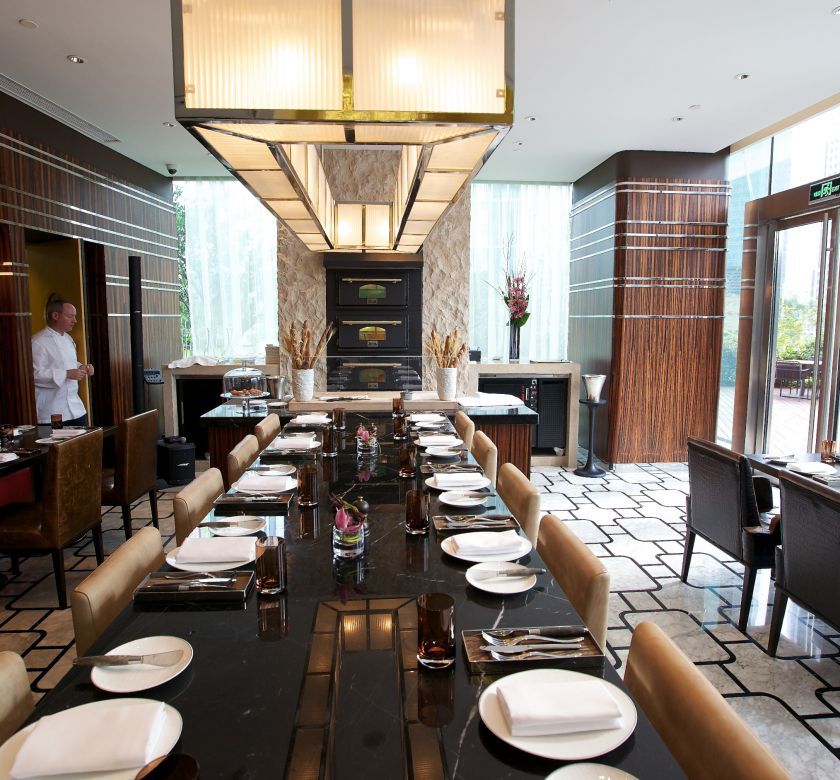