Kojyu in Tokyo’s Ginza district has become one of Japan’s most famous restaurants. Its chef, Toru Okuda is a figurehead for Kaiseki cuisine, and has been one of the few local chefs to have opened restaurants as far away as Paris.

Before opening his first restaurants abroad, Kojyu was the restaurant with which Okuda built his reputation. After gaining the highest accolades from the much disputed Michelin guide, and other publications, it has become one of the most popular attractions for gastro-tourists in the city.

This somewhat dampens the atmosphere in the shoebox operation that this Kojyu is. During some meals there is not a single Japanese guest in the room, making you wonder if this is the result of increasing international recognition for Okuda. If it weren’t for his warm personality, the atmosphere during meals like these would be more similar to that of a morgue than a restaurant.

This should not detract from the glorious food he serves at Koyju. Packed with flavour, based on pristine ingredients, Okuda manages to make Kaiseki cuisine accessible for all. There are very few dishes that might be challenging for Western palates, and yet the dishes have nothing “fusion-like” about them. Take the main course that will be served in some variation throughout the year. High-quality beef is slowly grilled over the embers, and smothered in a rich miso-glaze. Cooked to perfection, it is presented with a selection of seasonal garnishes. These might include a variety of black bean, of a sweetness that makes even the most intensely flavoured sweet corn pale in comparison. The beef itself is so flavourful, and tender that the beautifully arranged garnishes really aren’t necessary at all.

That Okuda knows how good his produce is, and knows when to stop manipulating it is shown by one of the most remarkable desserts we have ever had the pleasure to eat. A single mandarin is filleted, and served with a sorbet and jelly of mandarin. The fruit has an intensity, and complexity of flavour that will entirely change your perception of what this fruit can taste like, and irreparably spoil your palate.

Whilst this is food of great sophistication, Okuda is also capable of serving dishes that are heart-warming, and almost gourmand. Winter crab is served with taro, resulting in a captivating, moreish dish that combines the warmth of the fried taro with the sweetness of the stewed crabmeat. This is the sort of comfort food that is ideal for a cold winter day.

Koyju is a legendary restaurant. It has become a victim of its own success, as its clientele is a little stiff at times. Regardless, the food continues to be remarkably balanced, and continues to impress. For anyone who has never been to Tokyo before, a meal here is be the perfect introduction to Kaiseki cuisine. 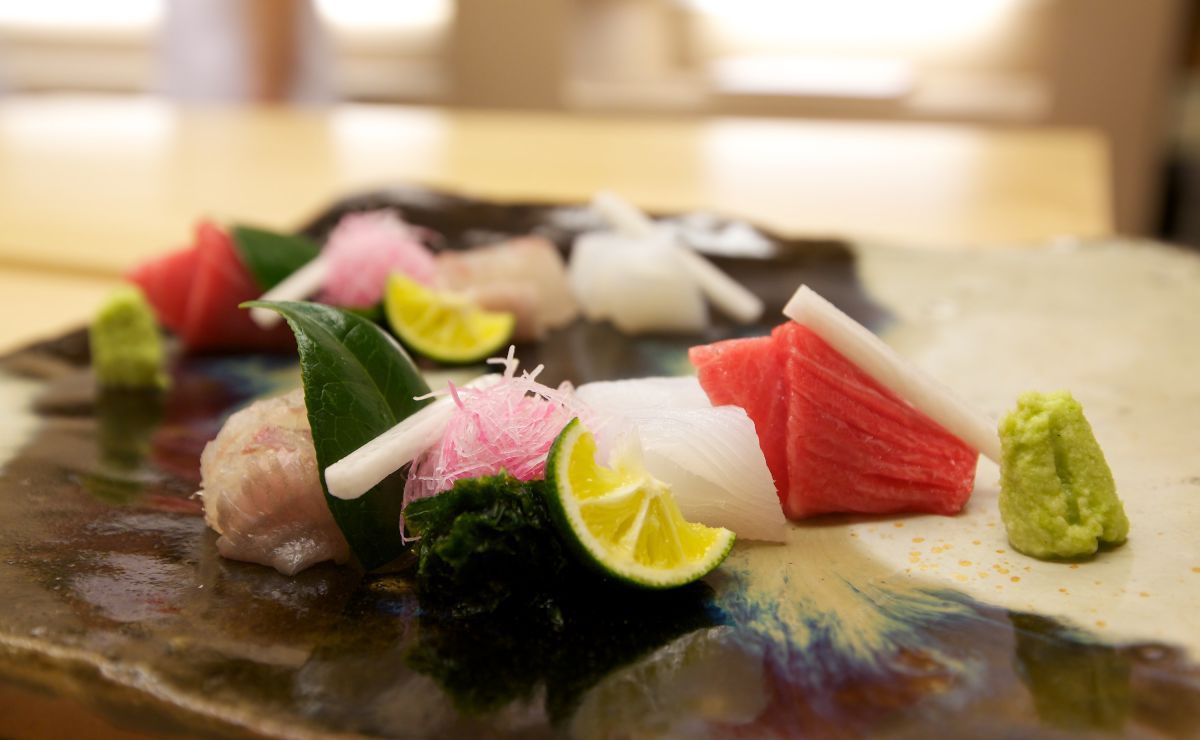 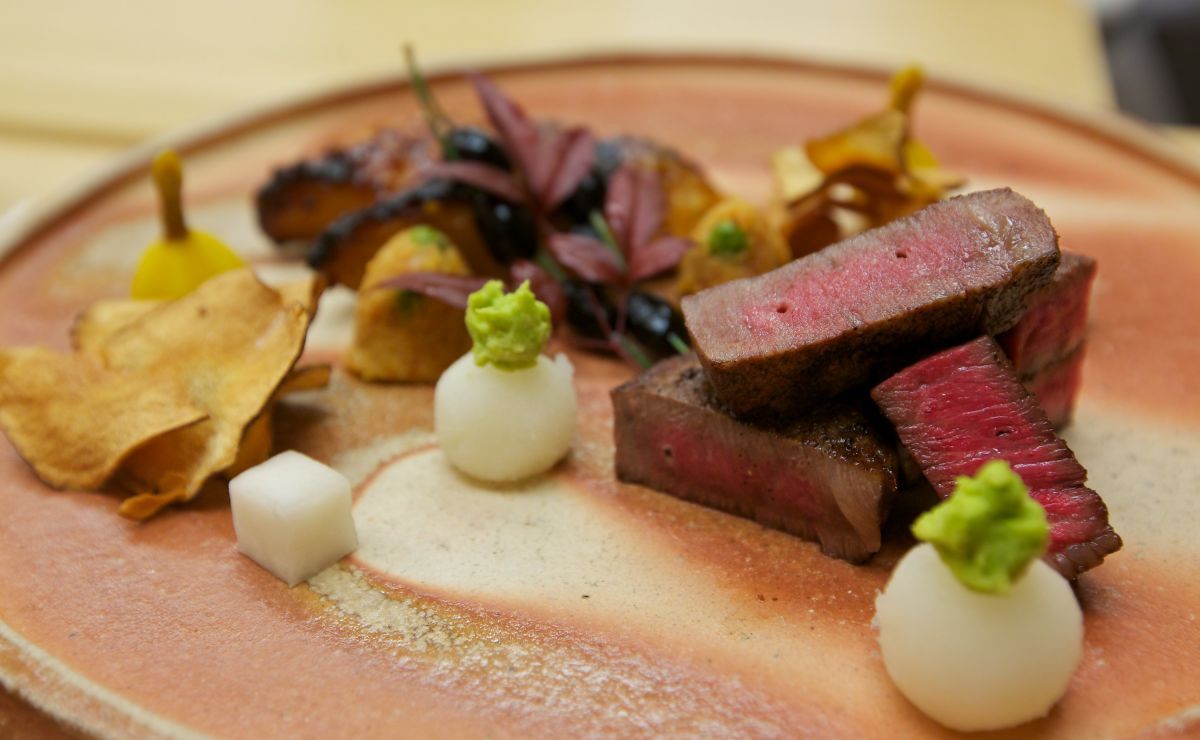 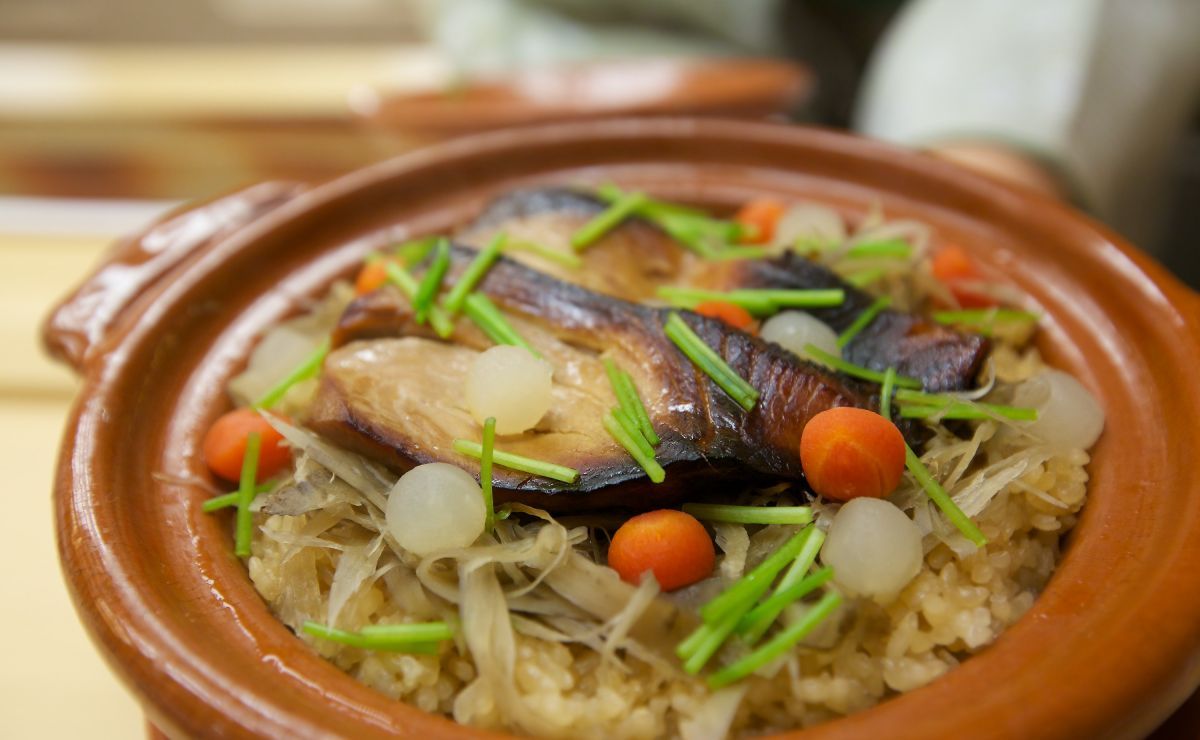 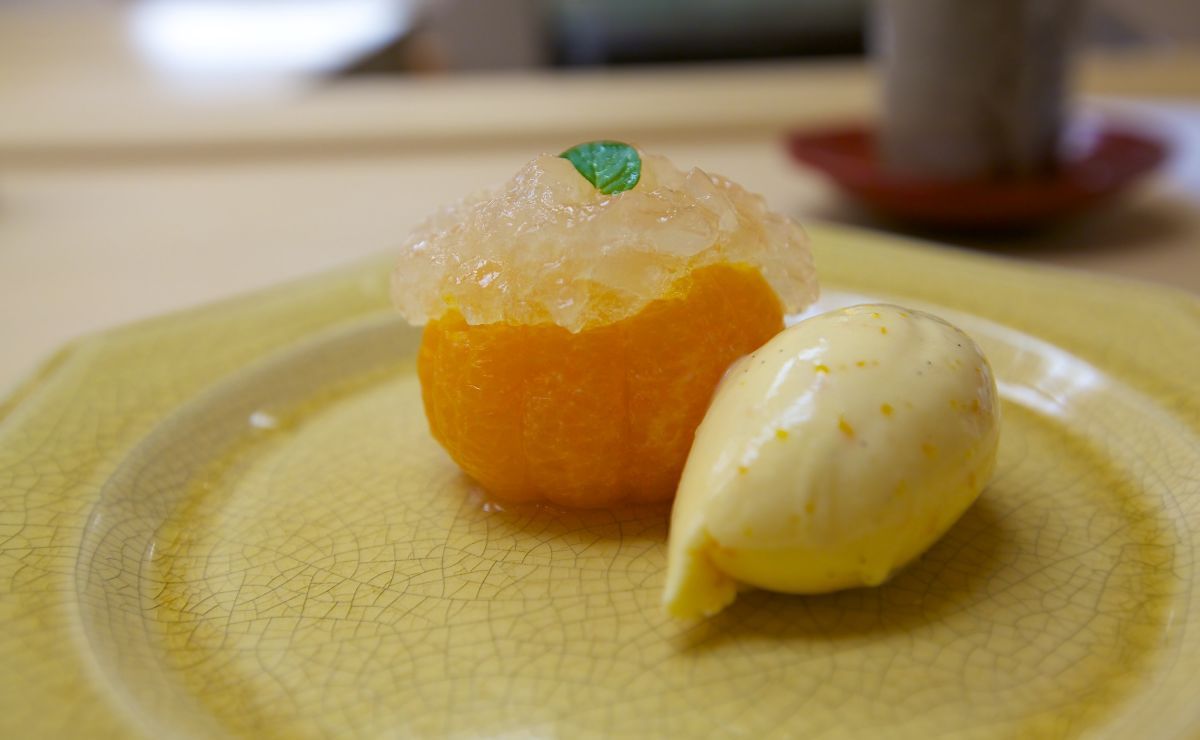 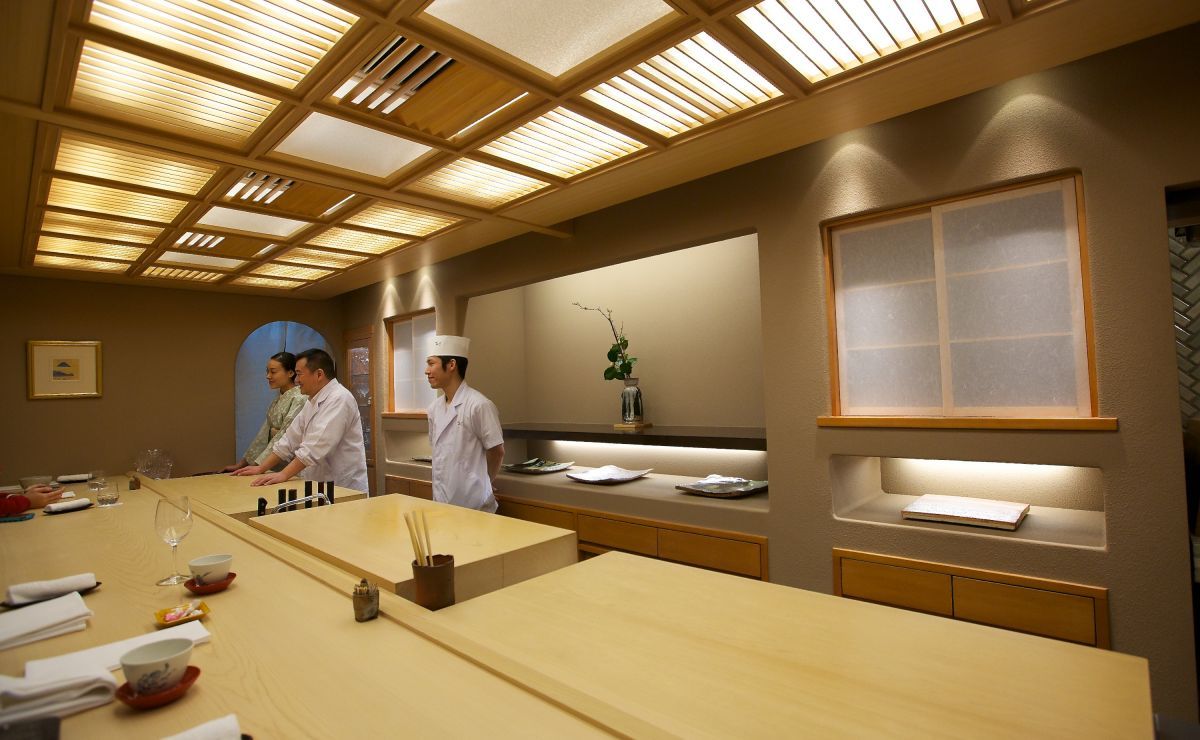 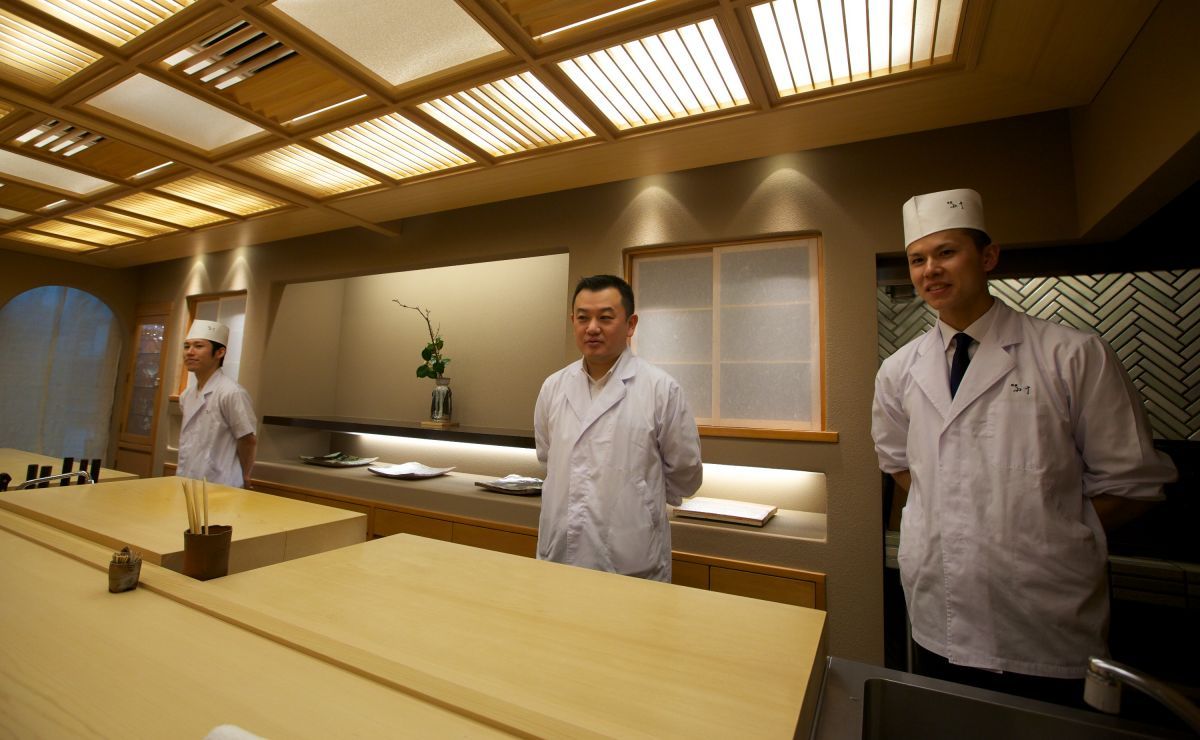 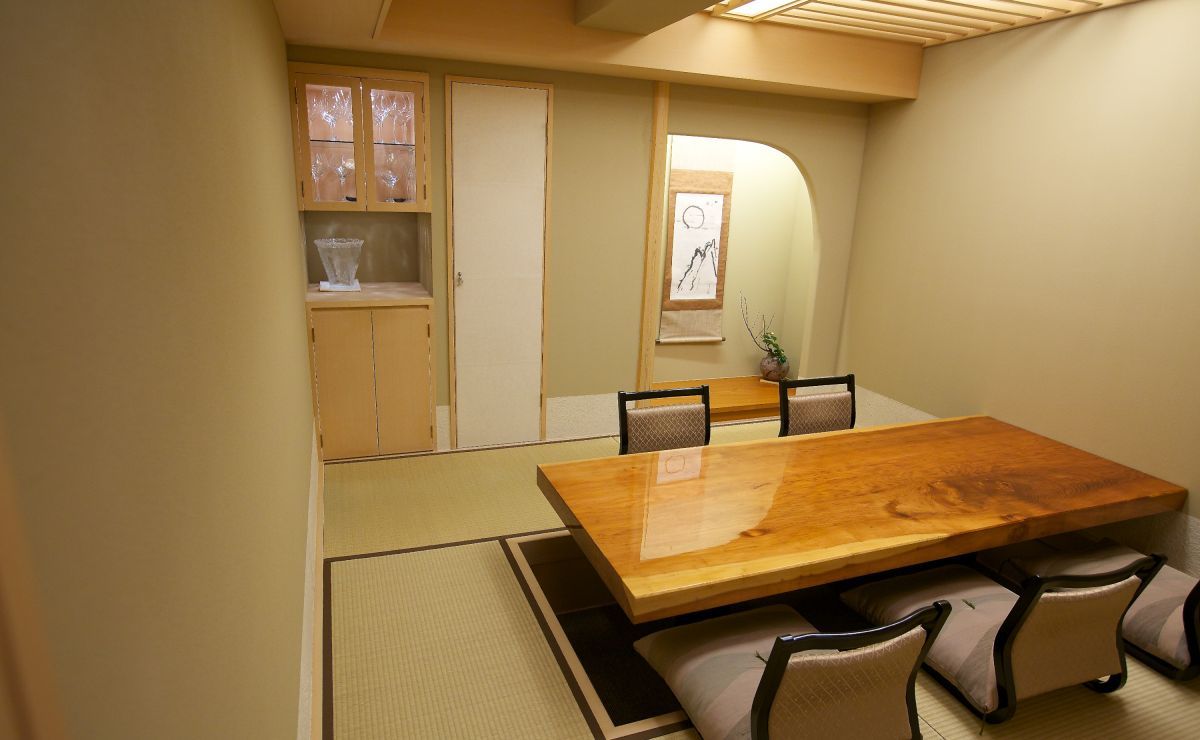 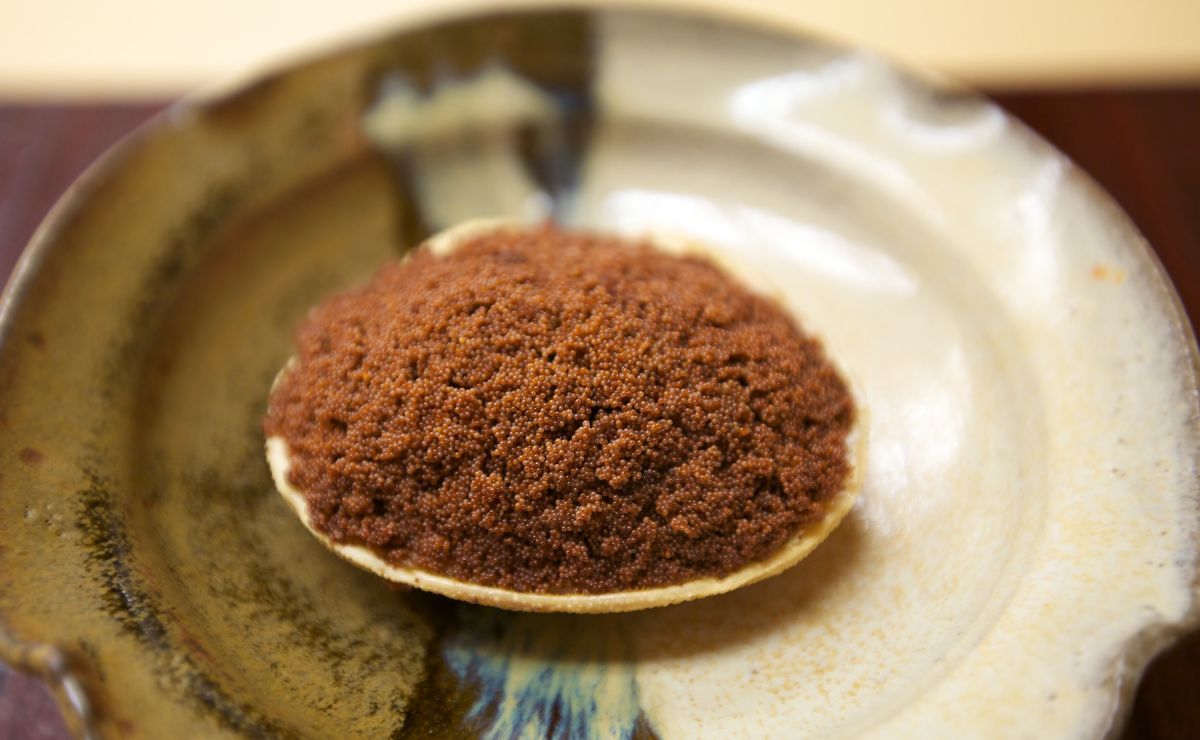 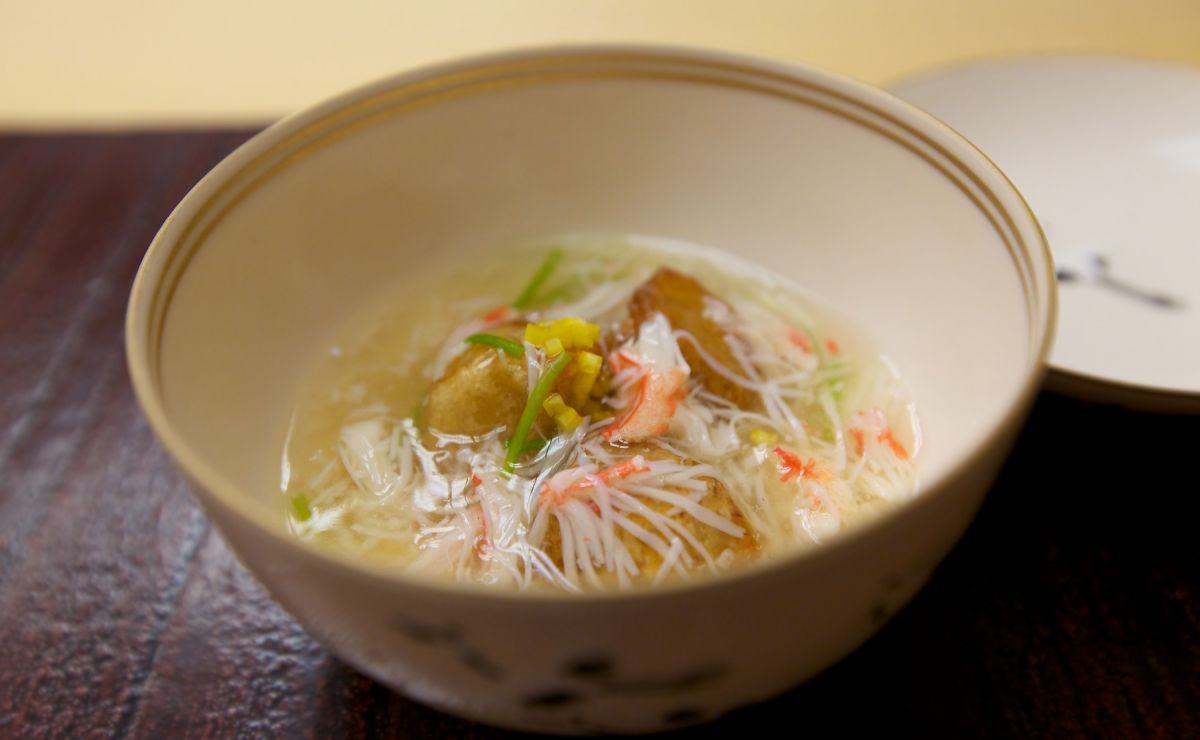 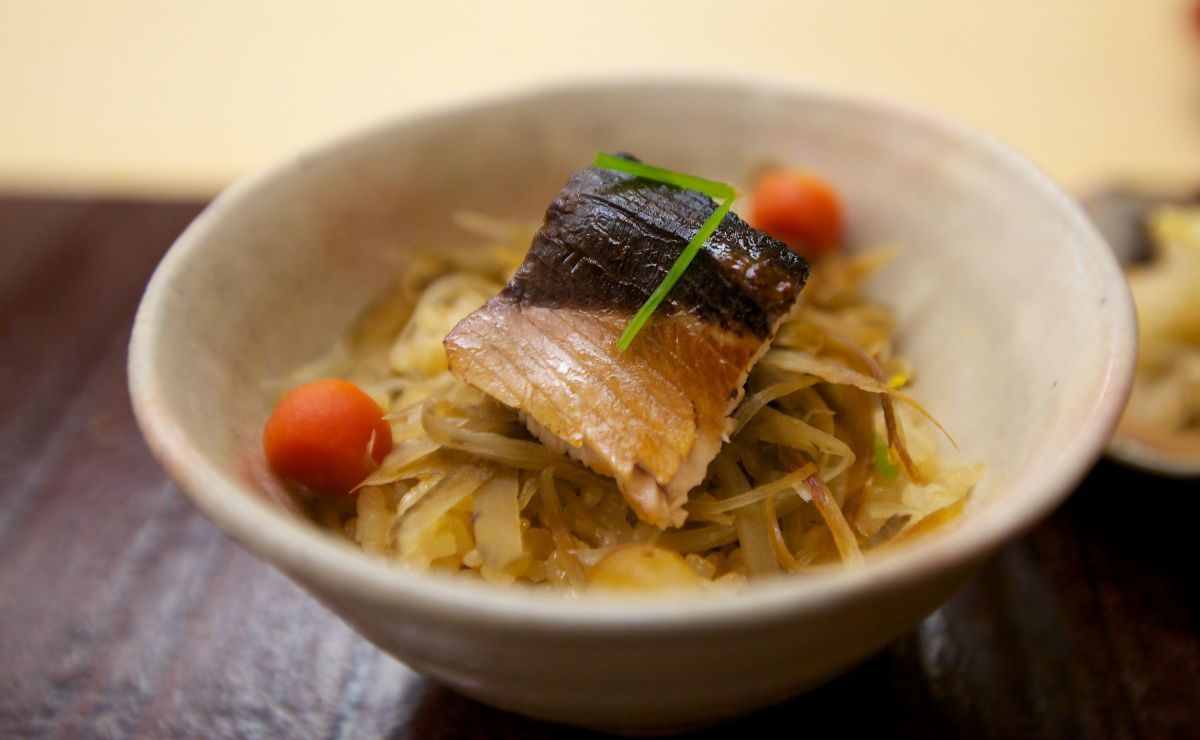 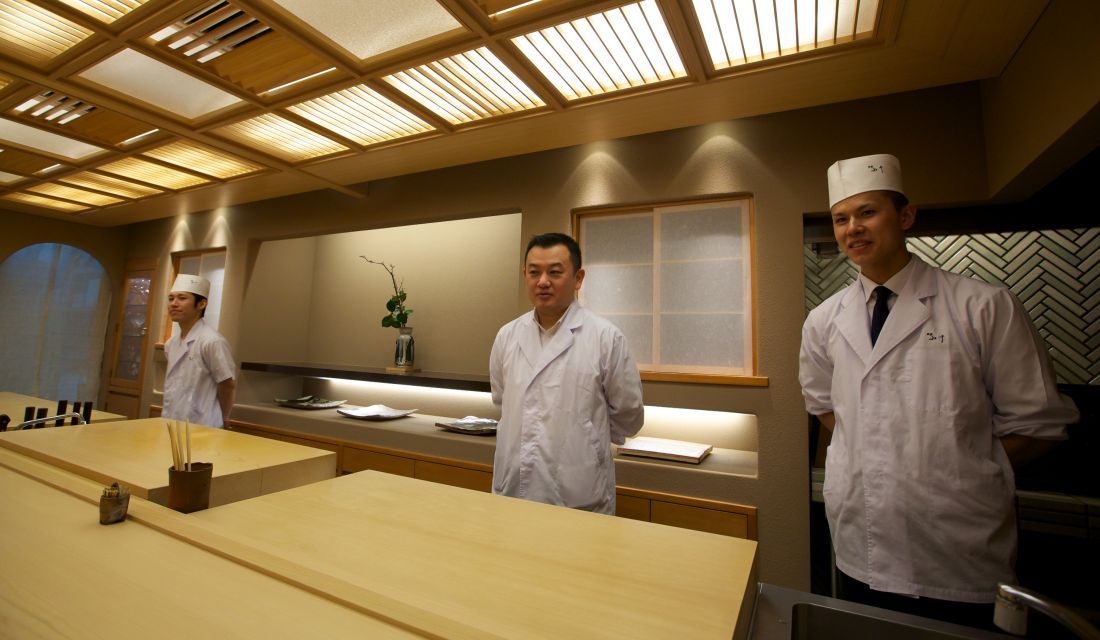 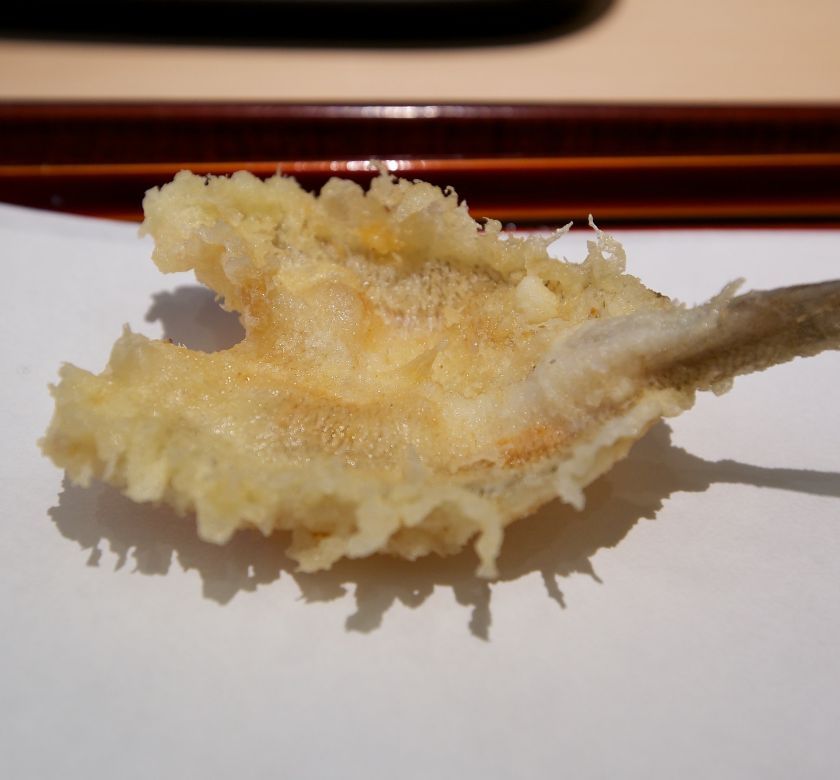 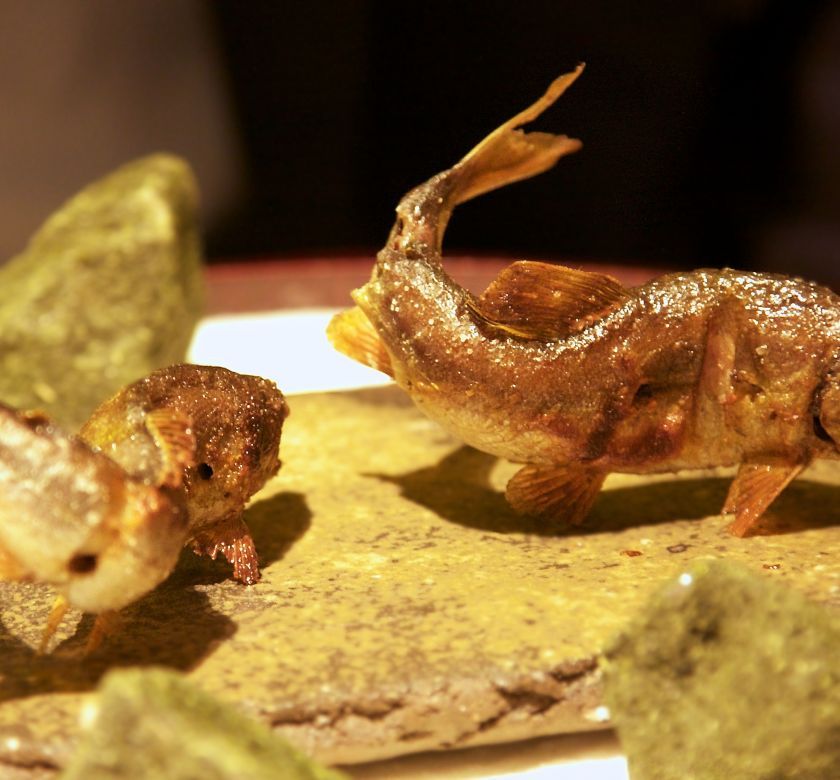 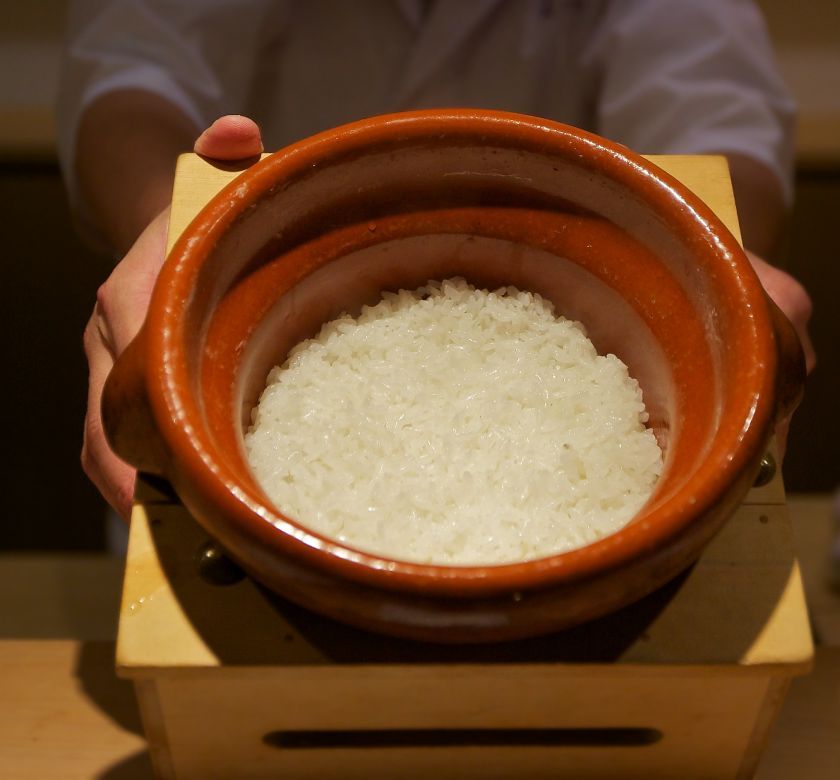 Some restaurants have the ability to completely capture your attention for the duration of a multi-course menu. They make you forget everything around you, and create lasting memories. Tokyo's Ishikawa is one of them 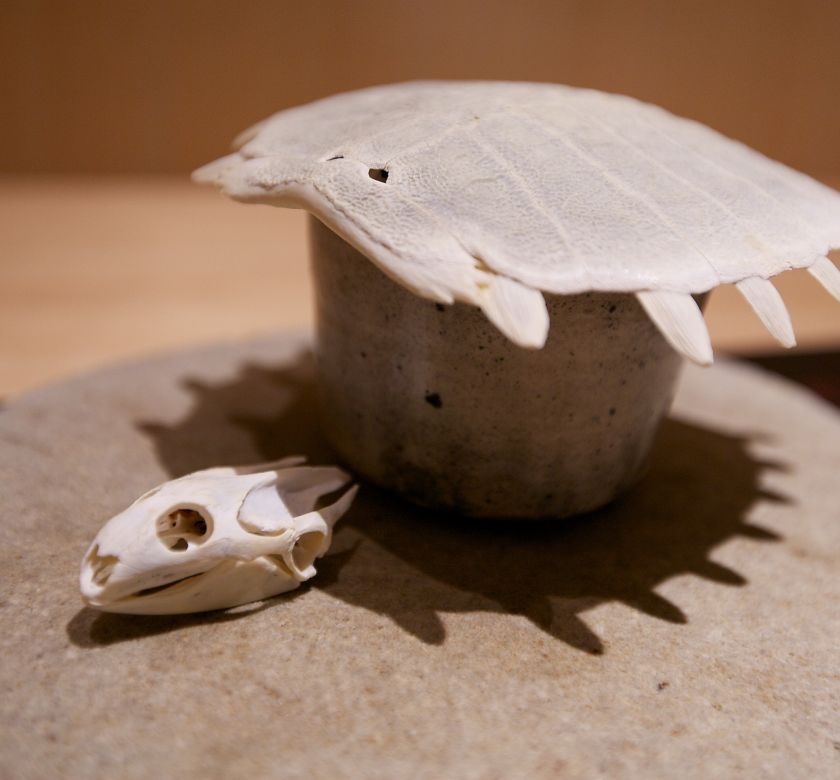 One of the most beloved restaurants in the foodie scene, Den serves excellent food with a twist 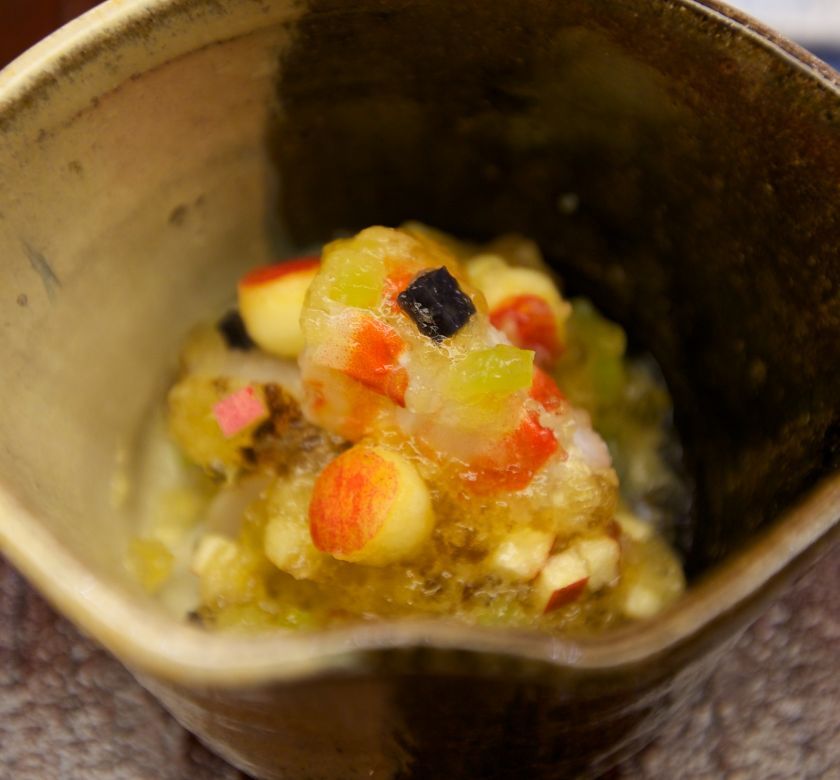 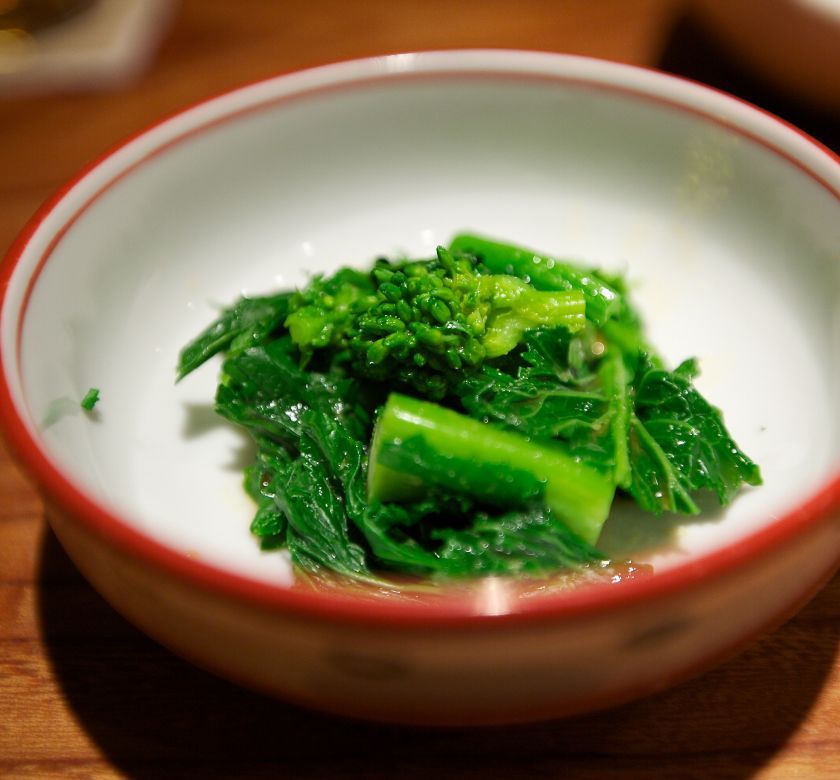 Located around 45min away from central Tokyo, Toriki serves fine yakitori in a warm atmosphere 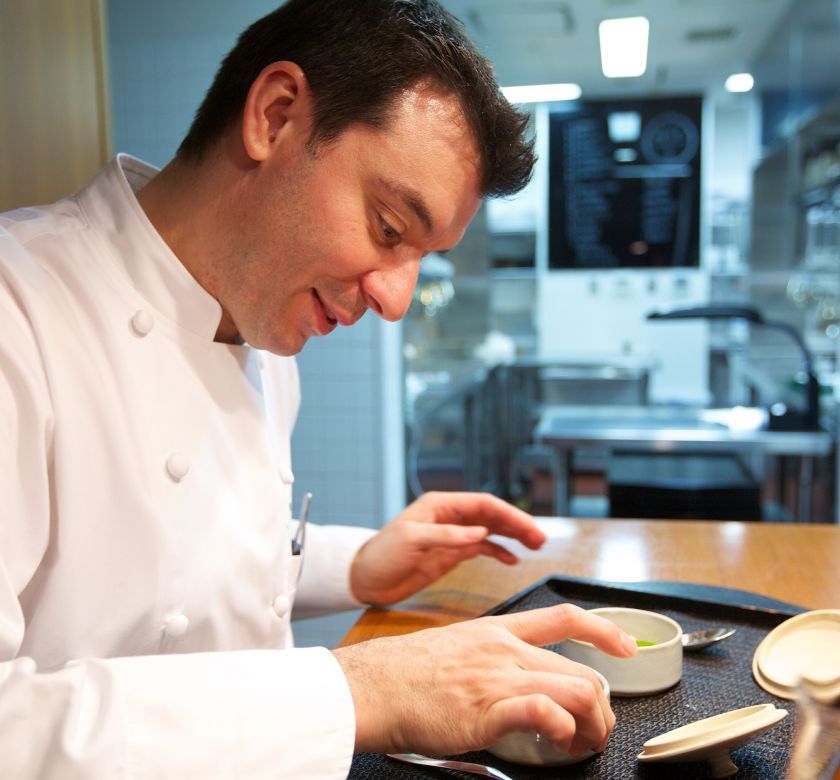 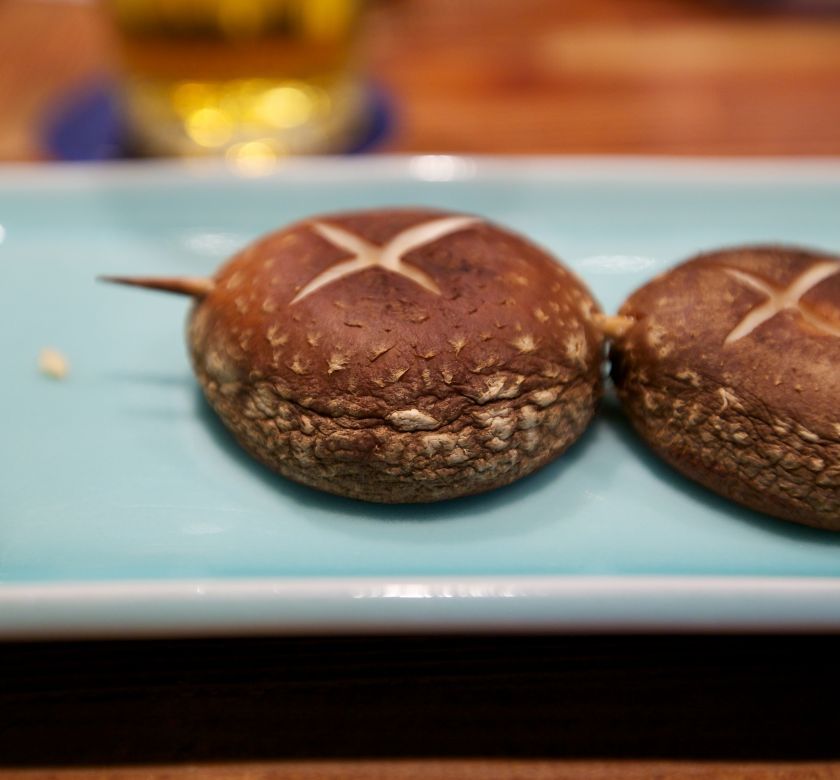 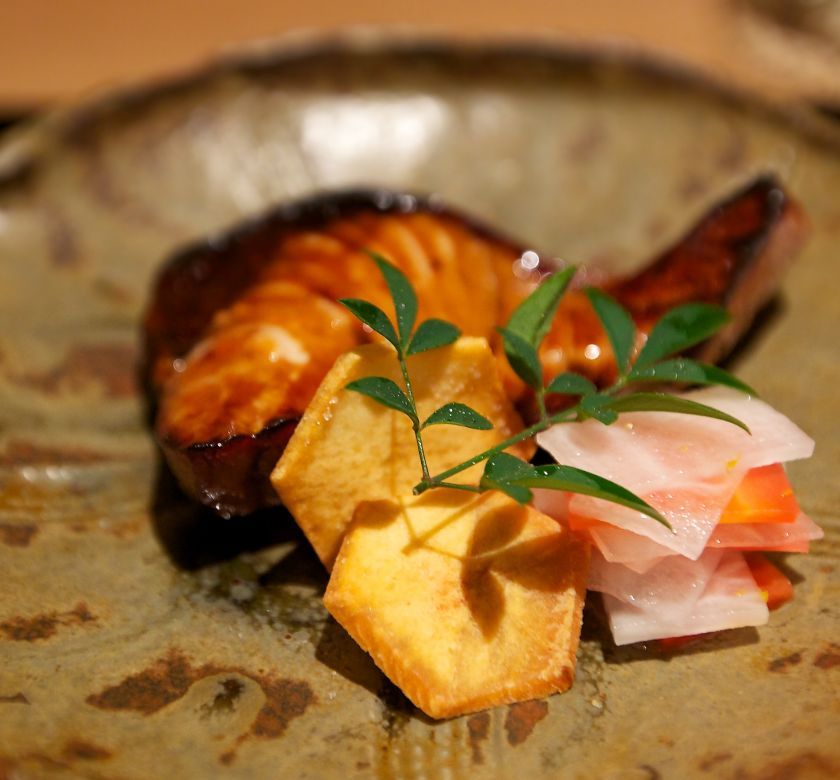 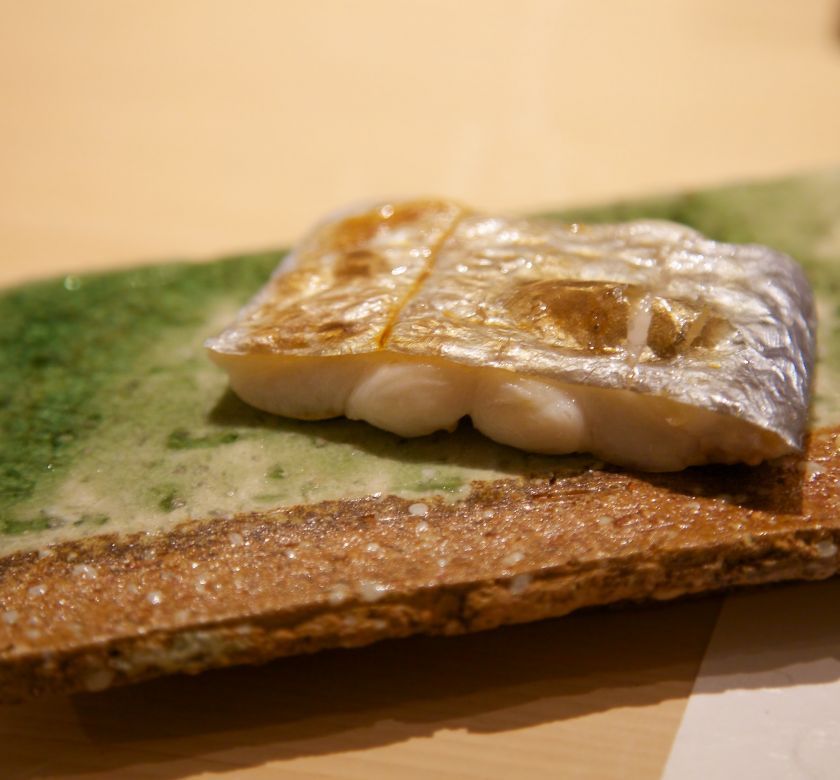 The Michelin guide for Tokyo is notoriously incomplete. One of the most blatant omissions is Sushisho Masa, one of the city's highly regarded sushi restaurants