Traditionally a meeting point for local butchers, who visited the slaughterhouse opposite, La Paix is a Brussels brasserie that has been around since 1892. In 2004, David Martin, a former disciple of Alain Passard, took over behind the stove. He has kept the focus squarely on the place’s original orientation: meat in all its shapes and forms.

In fact vegetarians need not apply as there are simply no meat free alternatives on menu. Even the starters have a definite meat twist. David Martin’s reinterpretation of that Italian classic Vitello Tonnato for instance is build around veal of Corrèze so tender that it literally melts in the mouth. But what takes this dish to a completely different level is the fact that he has flavoured the accompanying cream with smoked eel rather than the traditional tuna, thus turning it into Vitello Anguillo.

The eel cream, working in concert with a daishi based sauce, works harmoniously with not just the veal, but also the squid and avocado, which make up the other elements of this phantastic creation. In fact one of the great pleasures of this dish is the possibility to put together different combinations of these ingredients. Thus each forkful offers a different texture and taste than the previous one. Adding such an unexpected Japanese twist is typical of David Martin’s cooking which is more ambitious than the down-to- earth surroundings would lead one to suspect.

What is refreshing is the contrast between the elaborateness of these starters and the simplicity of the mains that follow. Almost all of them are grilled in the Josper oven, which is fired by a combination of Argentinian coal and vines. The same care goes into the sourcing of products. Poulet de Bresse (cooked in hay like Passard’s famous dish) and Belgian pork are found on the menu as are several cuts of Bavarian Simmertal. This beef is aged in house and served either bloody or rare. The kitchen goes easy on the salt, so that one can add to one’s taste once the perfectly grilled meat appears on the table. The Côte de Boeuf is crispy outside and a succulent crimson inside. It is nicely marbled, with thick pieces of melt-in-mouth fat adding another dimension. The beef is served with fries, bone marrow and a Bearnaise sauce so velvety that one almost forgets its buttery origin. This dish is truly a carnivore’s wet dream.

One should leave room for the desserts though, because just like the starters, they tend to be surprisingly complex. The deconstructed lemon tart is a good example of the kitchen’s pastry skills. It is a real picture on a plate. A biscuit base with tiny lemon meringues is accompanied by dollops of lemon cream and a scoop of lemon and curd sherbet. The ice cream provides a sour contrast to the more sugary meringues and the saltiness of the biscuit. Once again several elements are at play here, exciting various parts of the tongue. This dessert is a fitting finish to a meal that shows that the cooking here is of a higher level of sophistication than its brasserie origins would lead one to suspect. In fact some of the dishes, such as the Vitello Anguillo, are so good they would not be out of place in a gourmet temple. For anyone travelling to Brussels, La Paix is highly recommended. 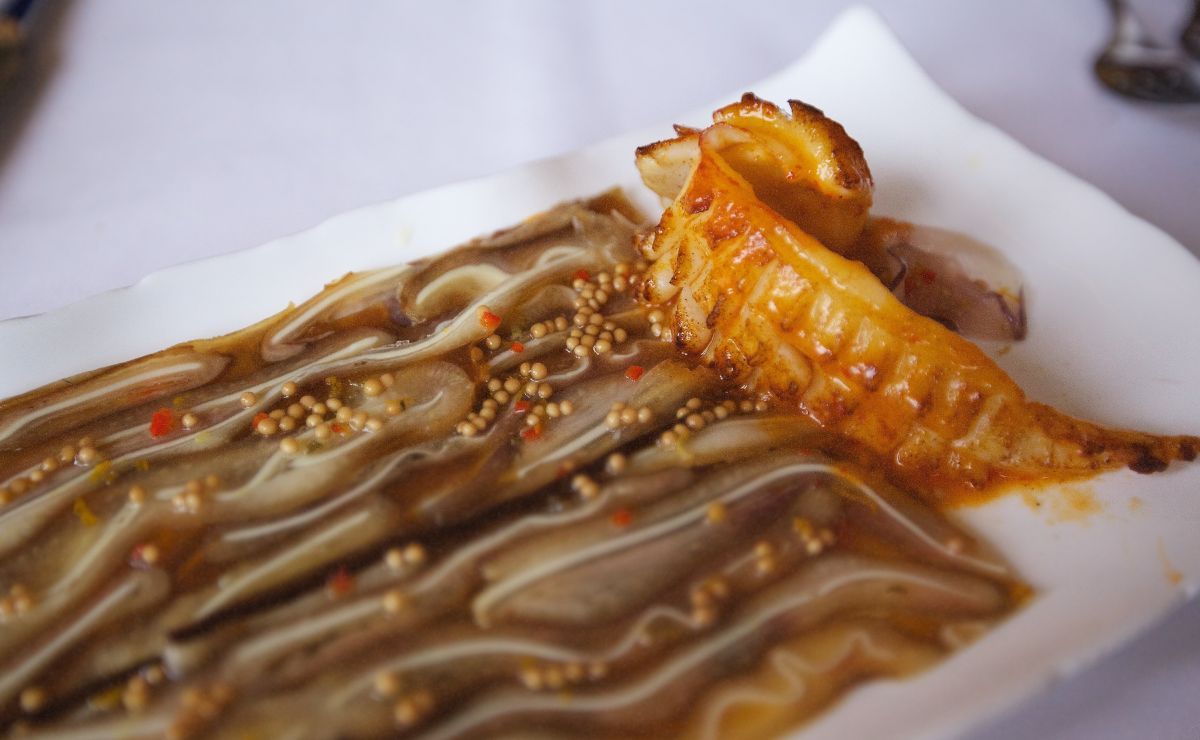 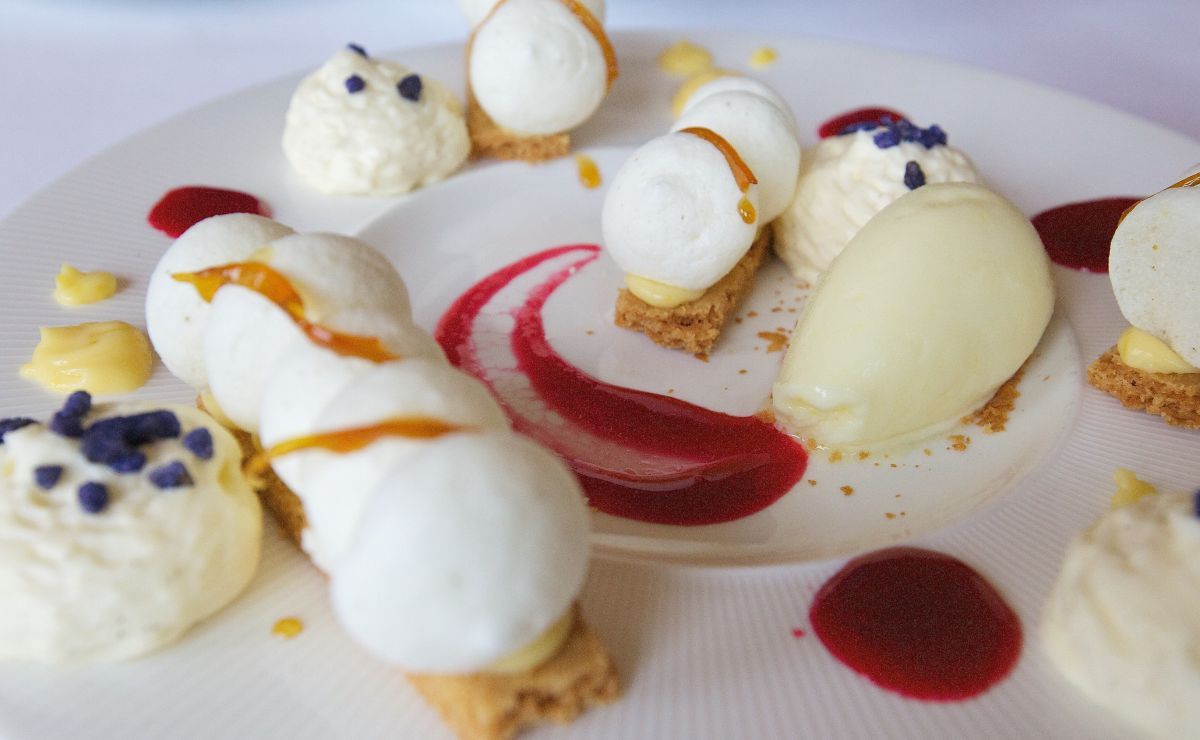 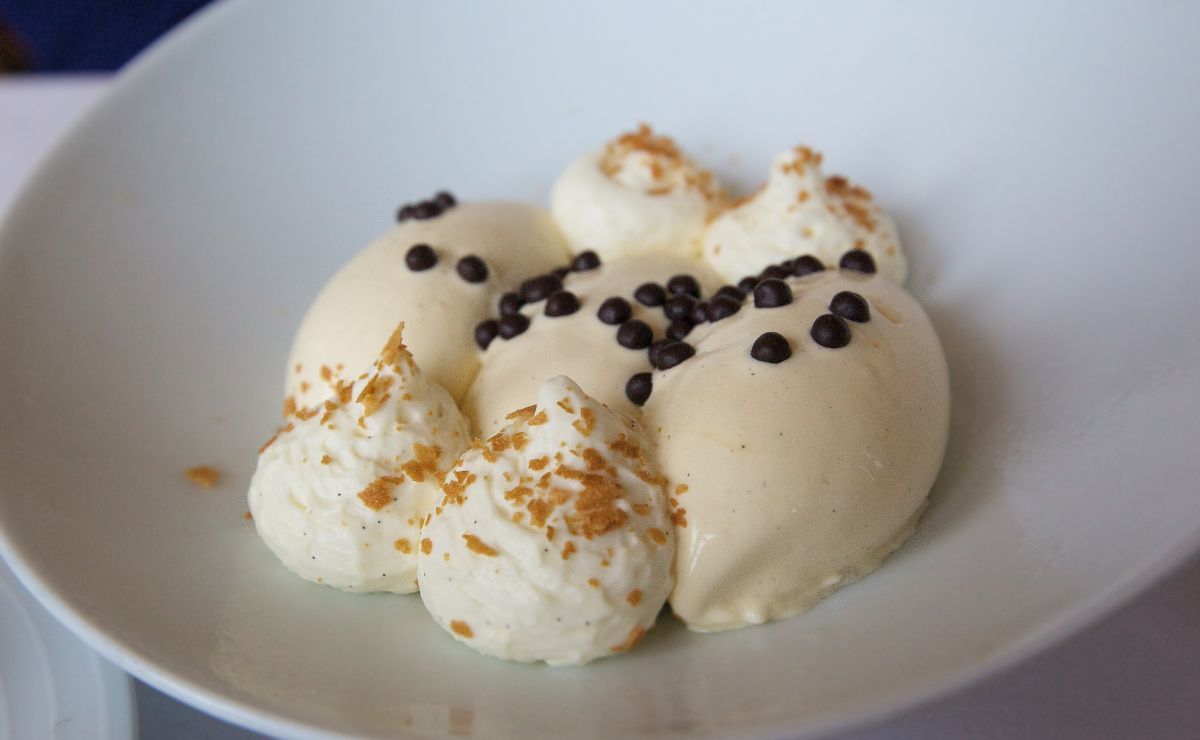 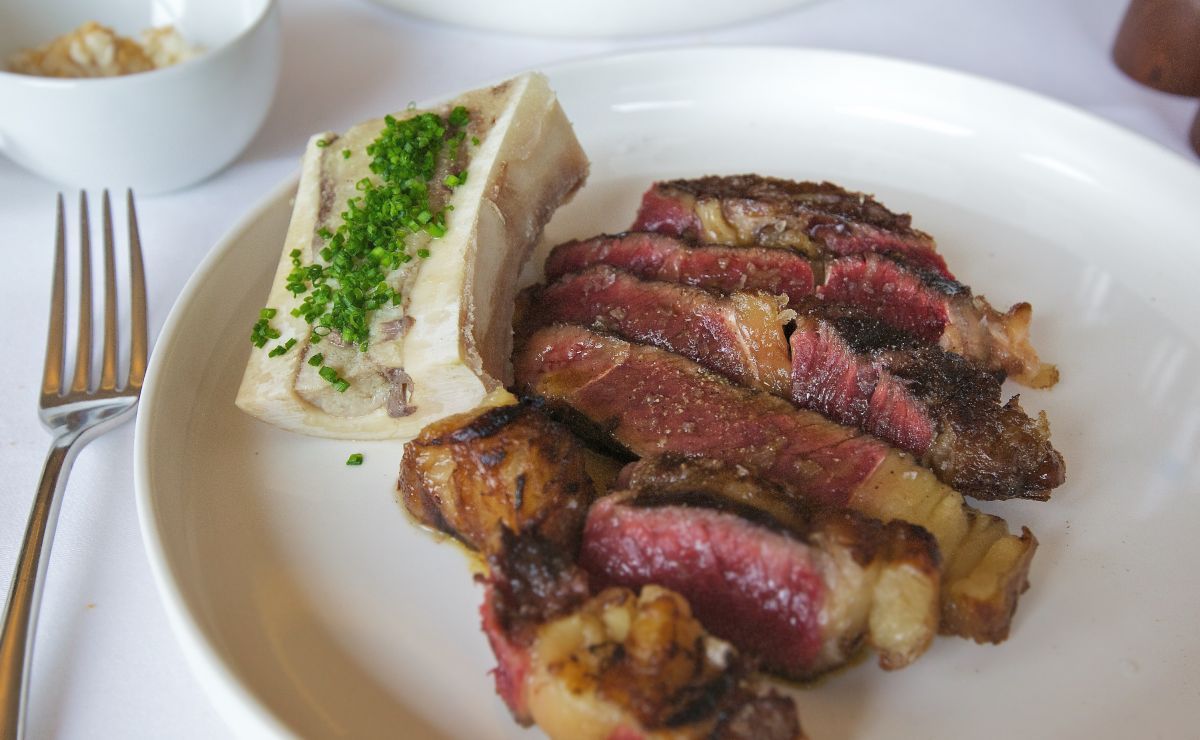 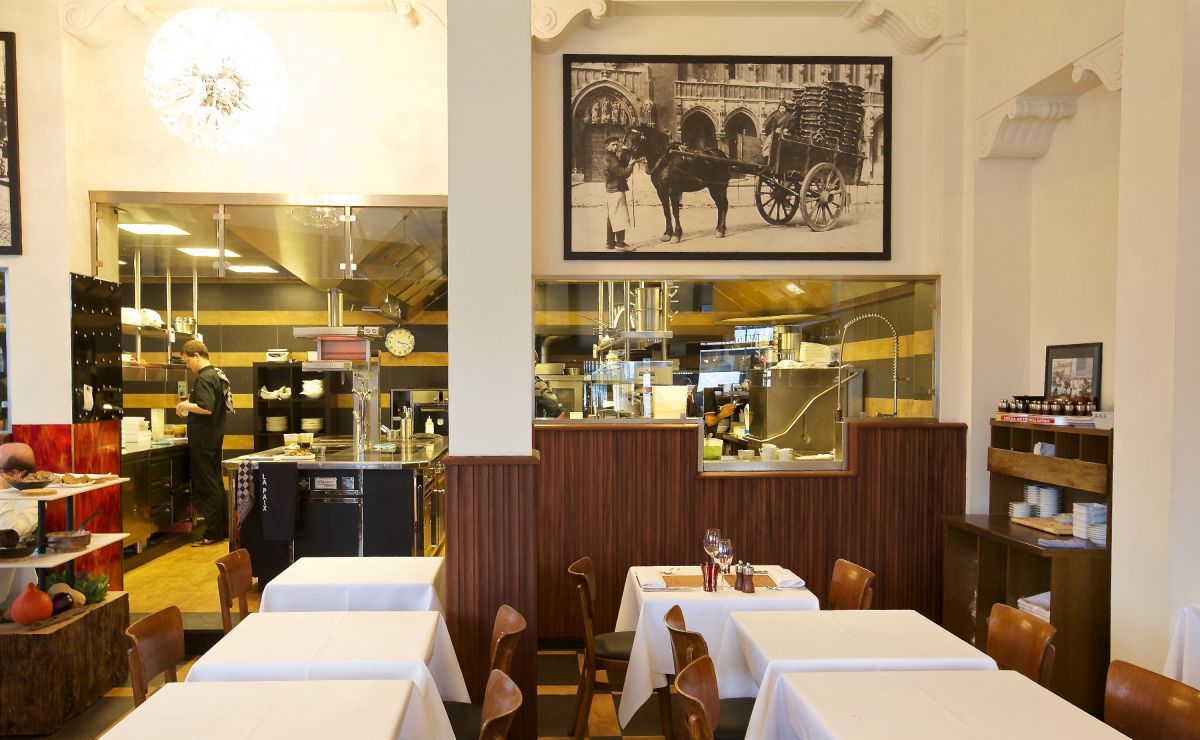 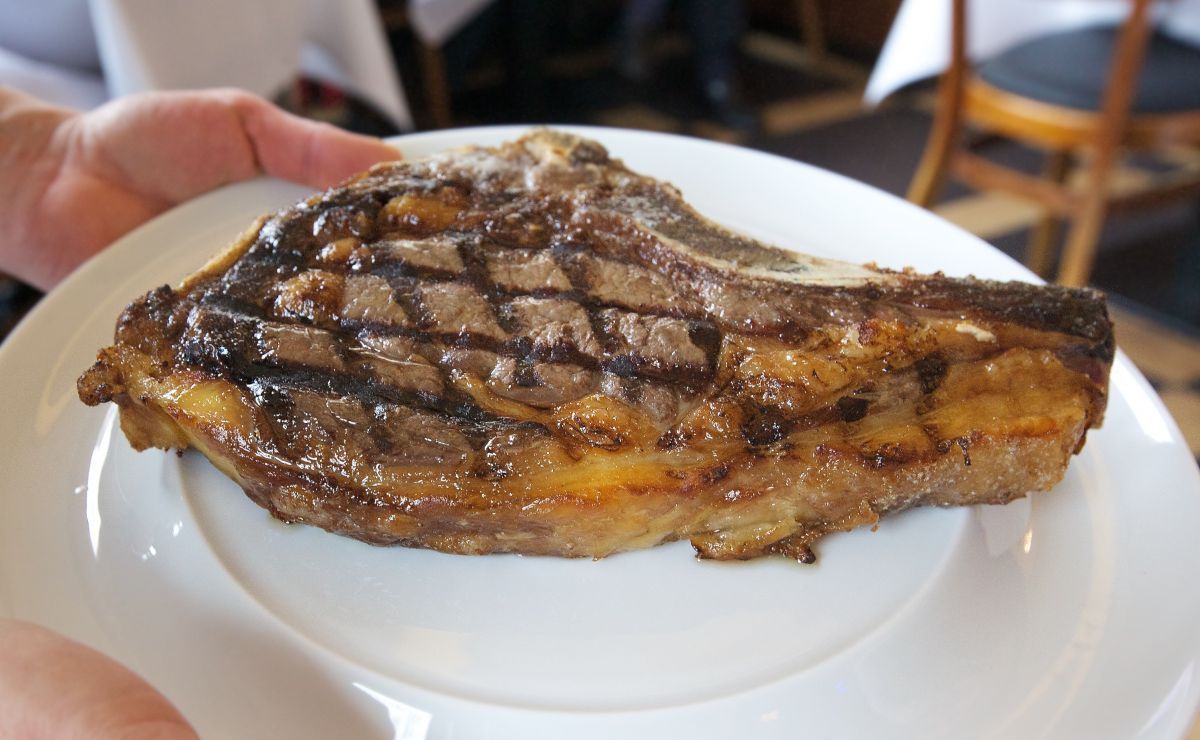 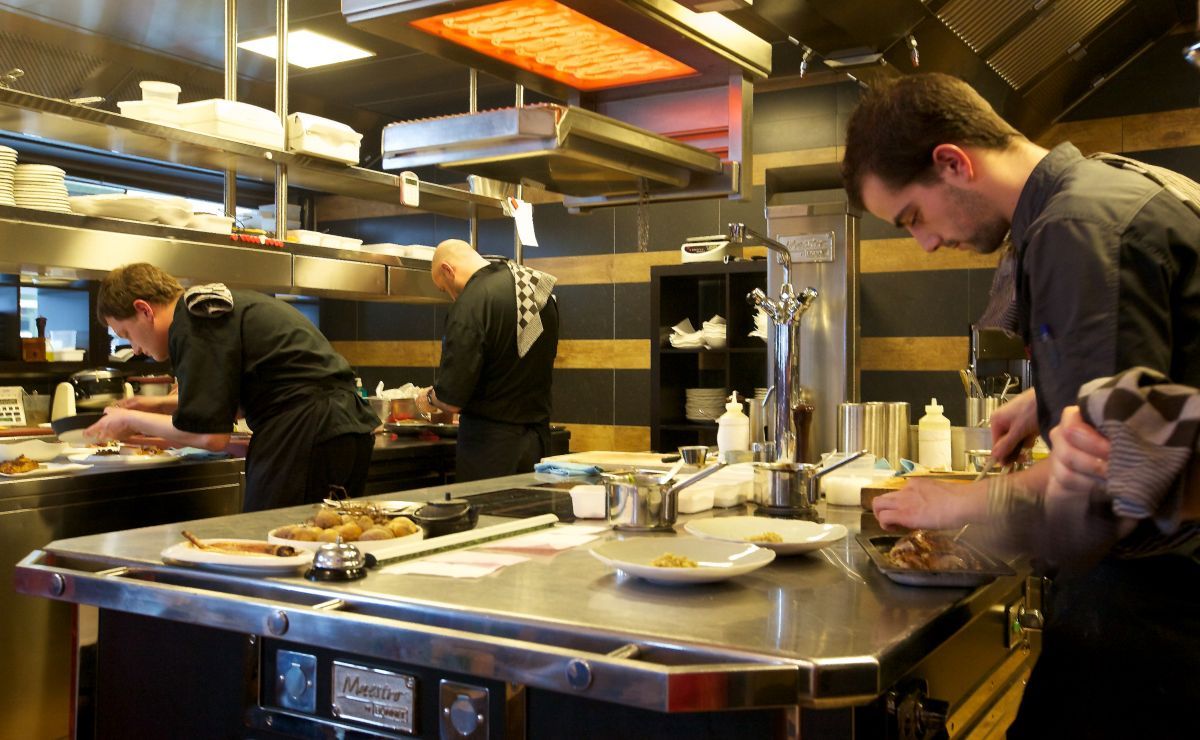 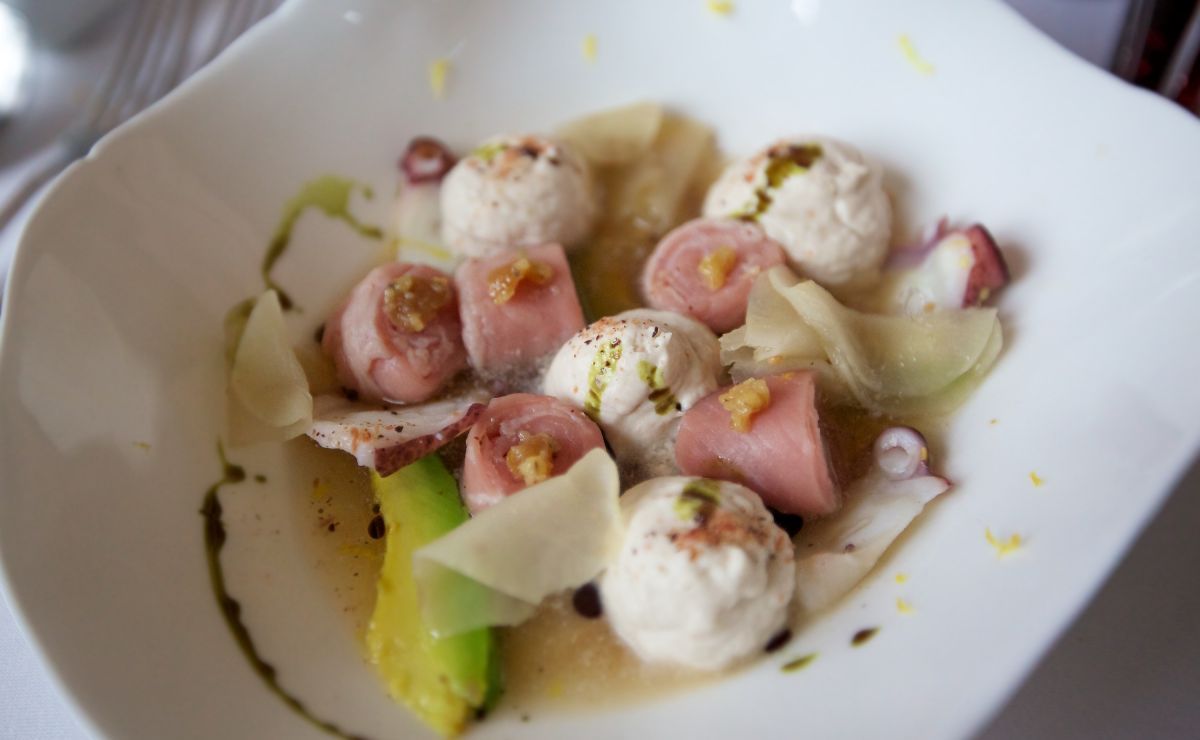 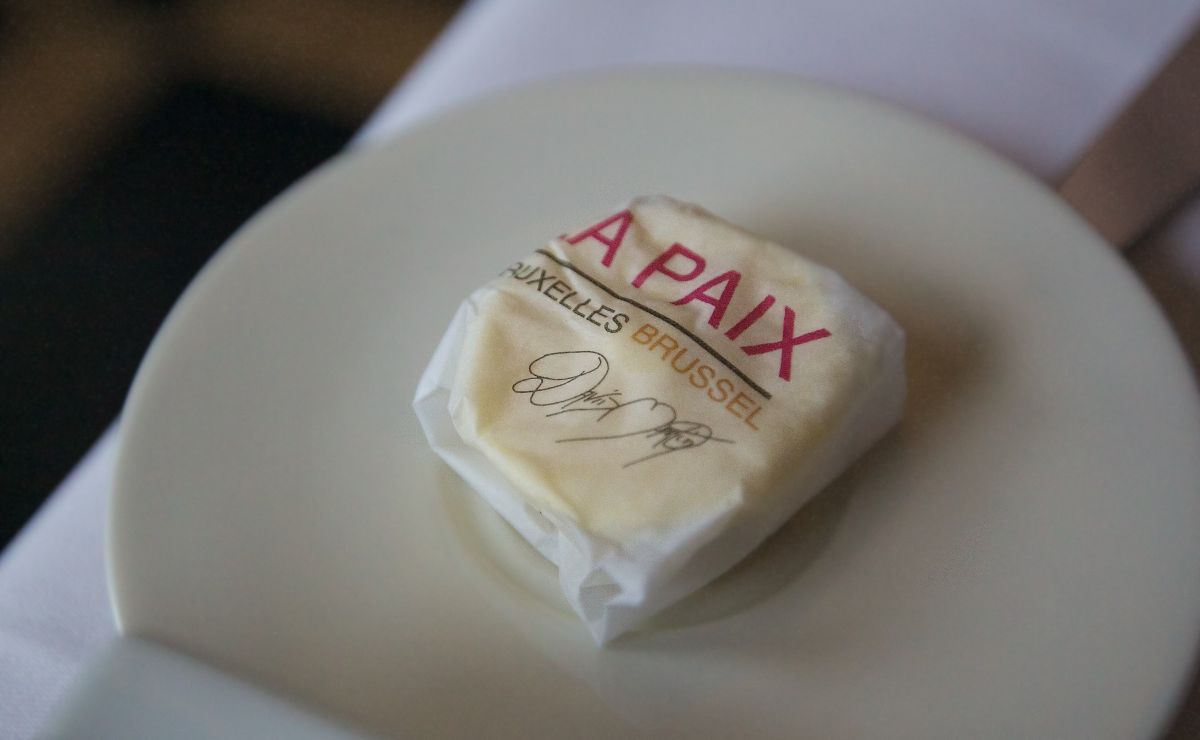 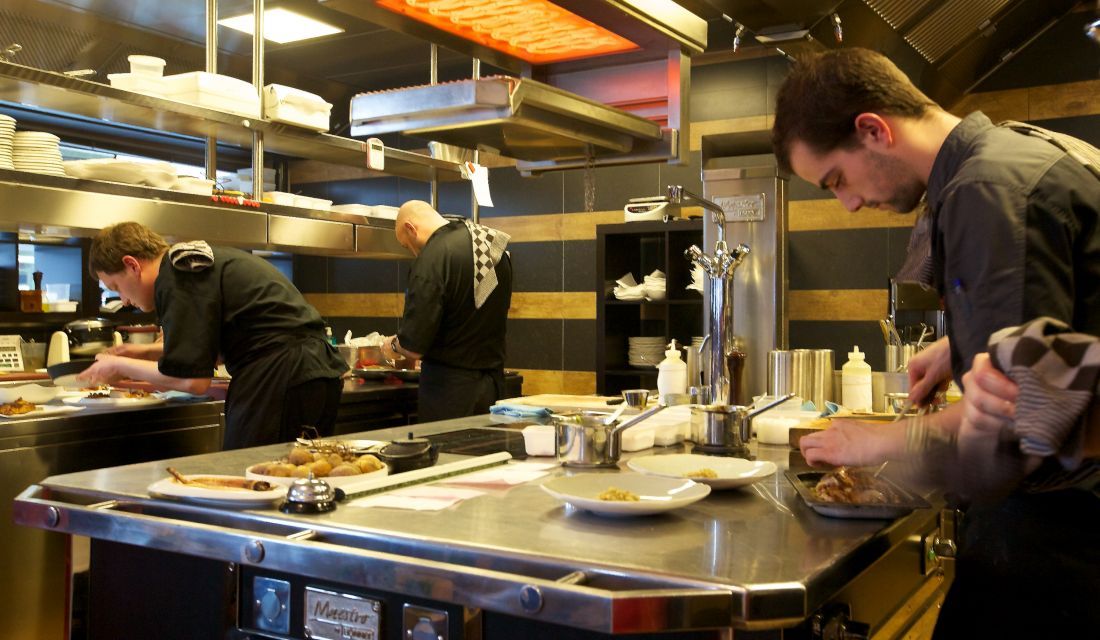 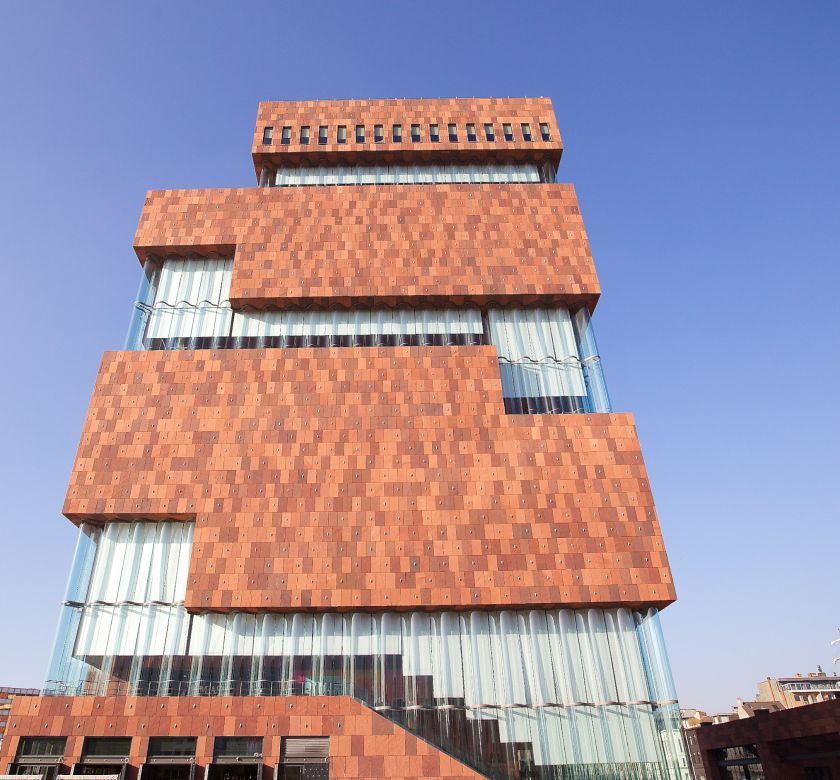 Viki Geunes' 'T Zilte is a piece of art that is fittingly located in Amsterdam's MAS. 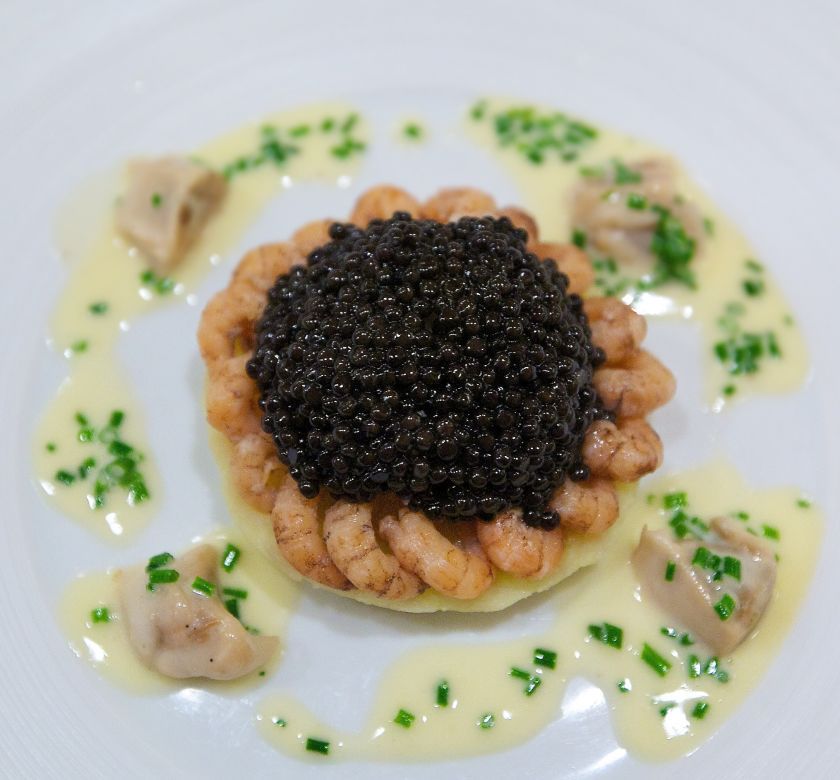 Comme Chez Soi is a Brussels institution that held three Michelin stars for twenty seven years. With two stars shining here, we ask whether this restaurant is still on top of its game? 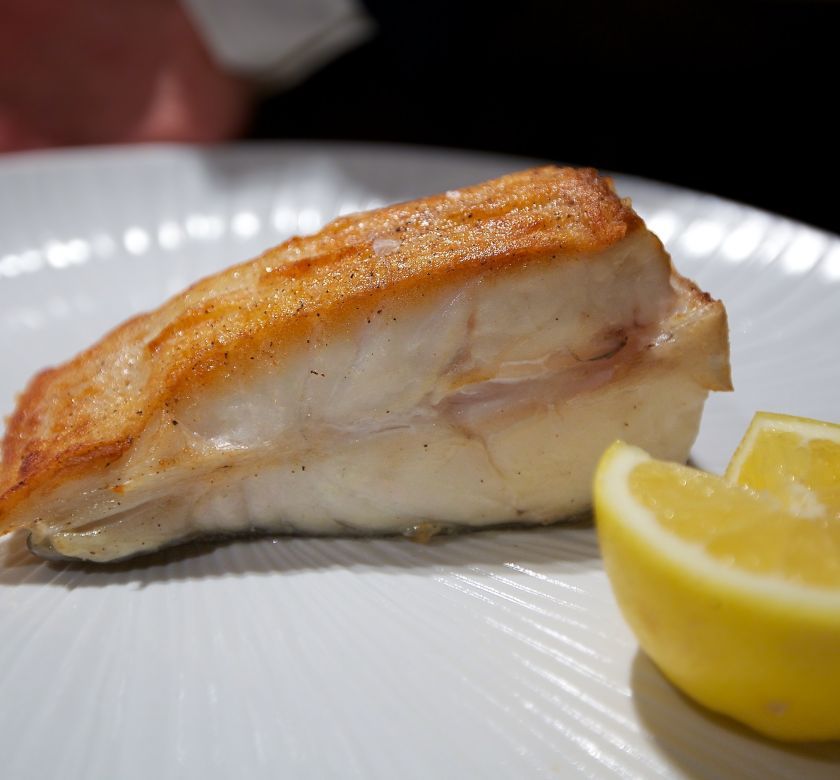 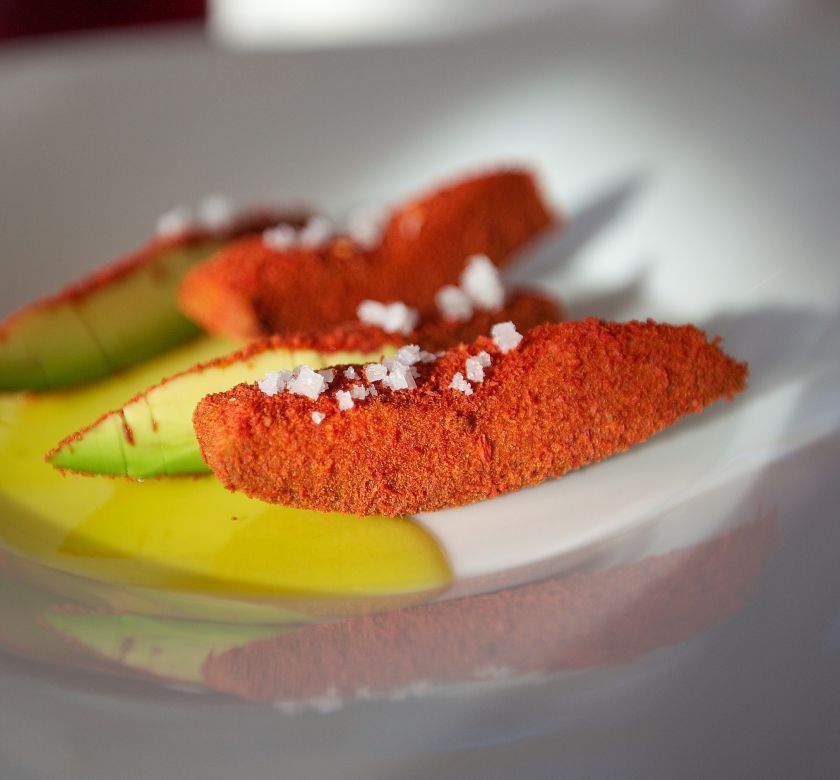 After relocating to a lovingly restored farmhouse, Hertog Jan has become even more focused and precise in its cooking 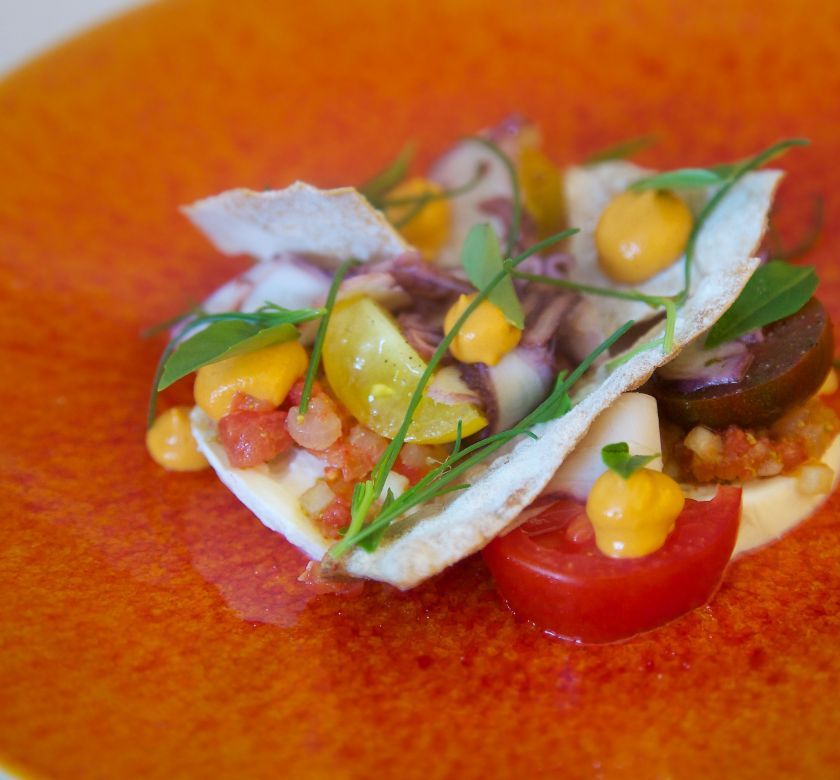 Couvert Couvert is the brainchild of the Folmer brothers. Together they set up a restaurant focusing high quality produce, and individualistic wines 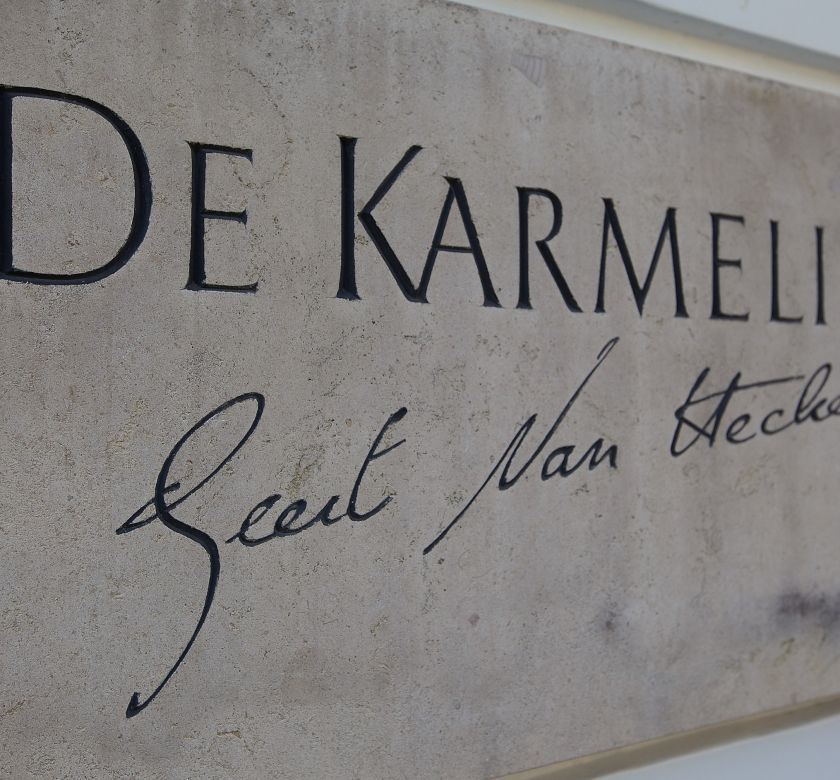 Located in the heart of the charming city of Bruges, the interior is characterised by marble floors, plush carpets and high ceilings. No expense has been spared to make this look like the archetypal gastro-temple.