Sydney Schutte spent years working with two of the Netherlands’ most famous chefs: Jonnie Boer at the Librije in Zwolle and Richard Ekkebus at Hong Kong’s Amber. With contrasting styles, the influence of these chefs has undoubtedly left a mark on Schutte’s cuisine at Librije’s Zusje in Amsterdam’s Waldorf Astoria Hotel.

What we find startling is that with a team combining a brilliant young chef such as Schutte with the no less experienced Sascha Speckemeier (who has come from Ultraviolet in Shanghai), the restaurant’s dining room feels very much like a hotel-restaurant. That is not to say that it isn’t comfortable and very luxurious, but it just doesn’t really connect to the cooking and seems to be on the safe side. This is a pity, as the restaurant clearly has the potential of becoming one of the very few destination restaurants in the Netherlands.

Thankfully, both the service and kitchen are far less anonymous than the decoration. Combining elements of his mentors with his own ideas, Schutte’s food feels like it doesn’t have any borders holding it back. In a country that is ‘plagued’ with chefs who copy a couple of their colleagues, his food feels like a breath of fresh air. One of the standout dishes is sweetbreads lacquered in XO sauce with eel, pear and cauliflower, covered in a veil of octopus. Apart form the intriguing looks of the dish, the flavour combination here is entirely novel and yet feels almost like comfort food. This is clearly very competent and complex food, but thankfully it doesn’t get caught in the use of stereotypical Asian elements, but rather combines Dutch and Chinese products expertly.

Equally attractive is a langoustine dish with elderflower, strawberries and black garlic. In contrast with the richness of the sweetbreads, this is all about purity and clean flavours. Much simpler, it also shows that Schutte can effectively bring a couple of ingredients together in most effective manner. With food as brilliant as this, Librije’s Zusje (meaning small sister) doesn’t feel like a second restaurant at all. Rather, it feels like Schutte has been given free reign to cook his cuisine. Given the results, we can only thank Jonnie Boer for having given his protégé free reign.

We are convinced that with Schutte at the stove, Librije’s Zusje will be one of the most important restaurants in the Netherlands, as it already delivers a dining experience that matches those of the country’s very finest addresses. That we’re not alone in our view has been evidenced by the Michelin’s decision to award Librije’s Zusje two stars within a year of opening. Schutte and Speckemeier seem to have the one or other trick up their sleeves, so we look forward to following the evolution here closely. 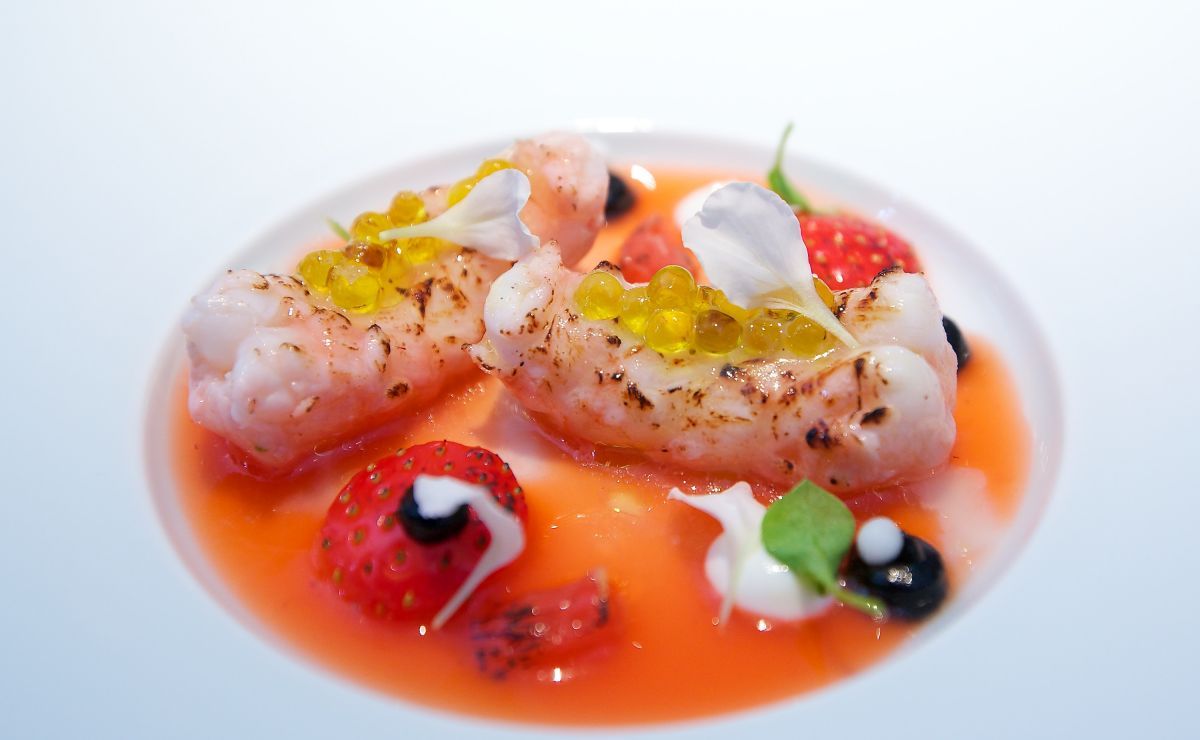 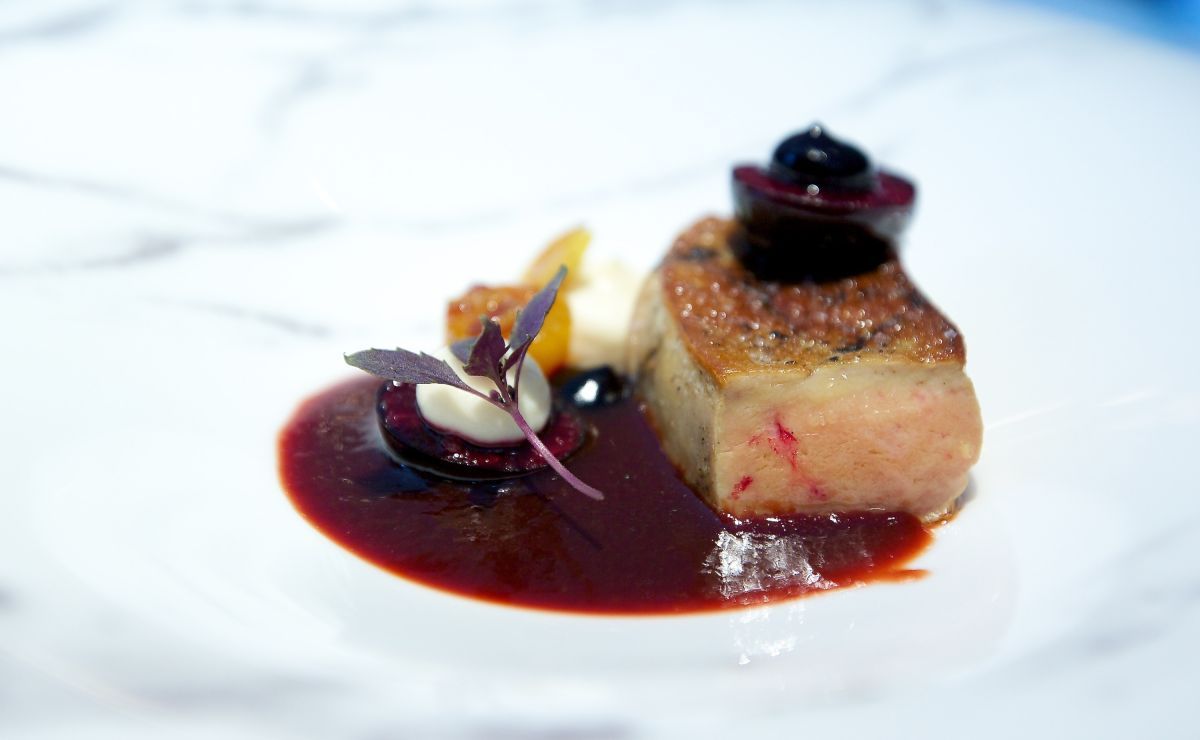 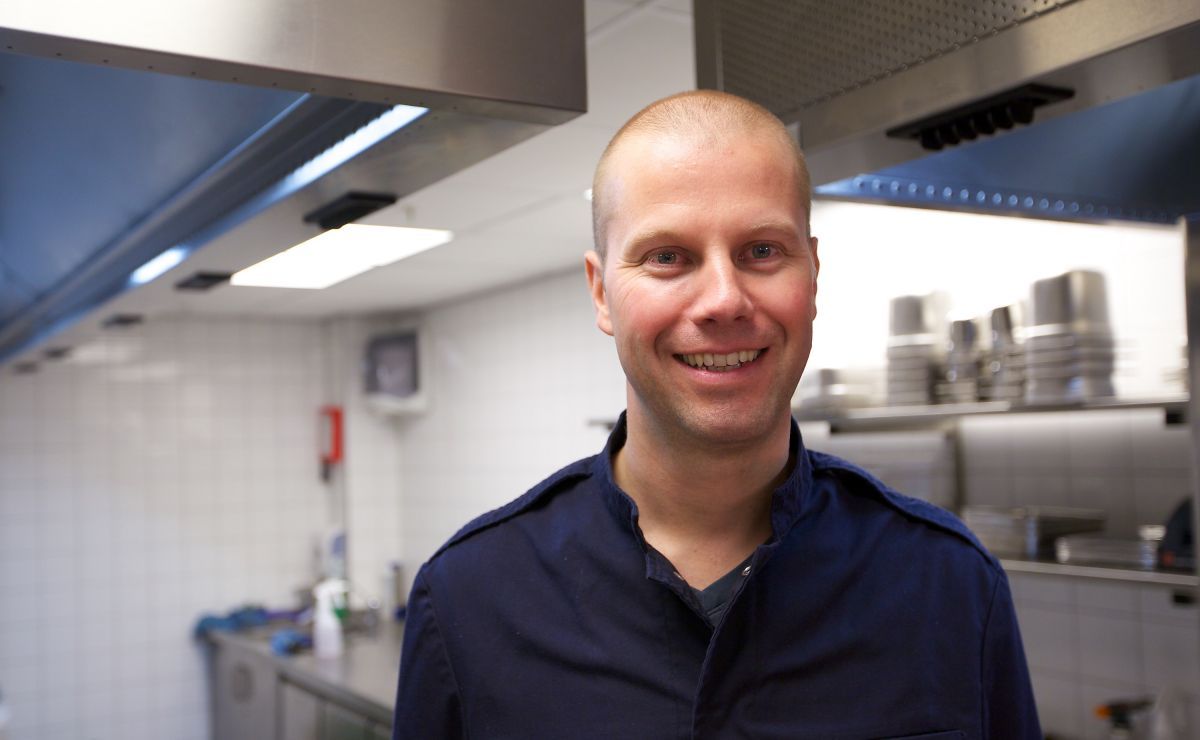 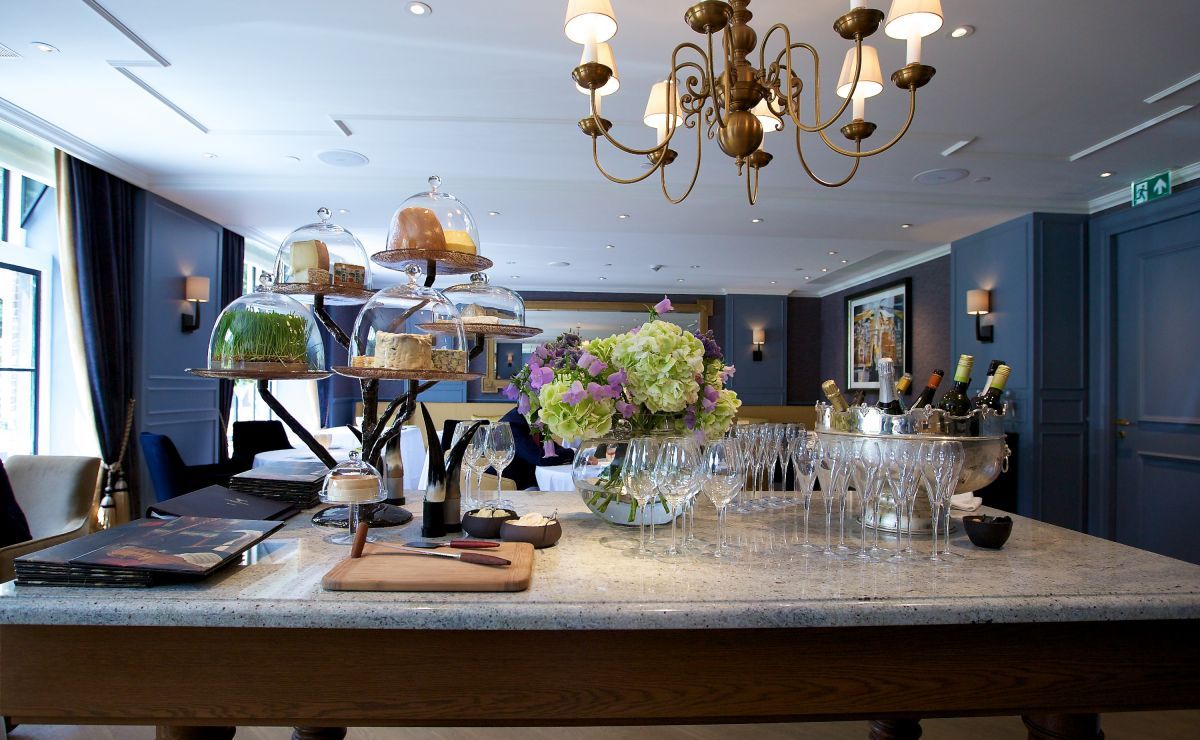 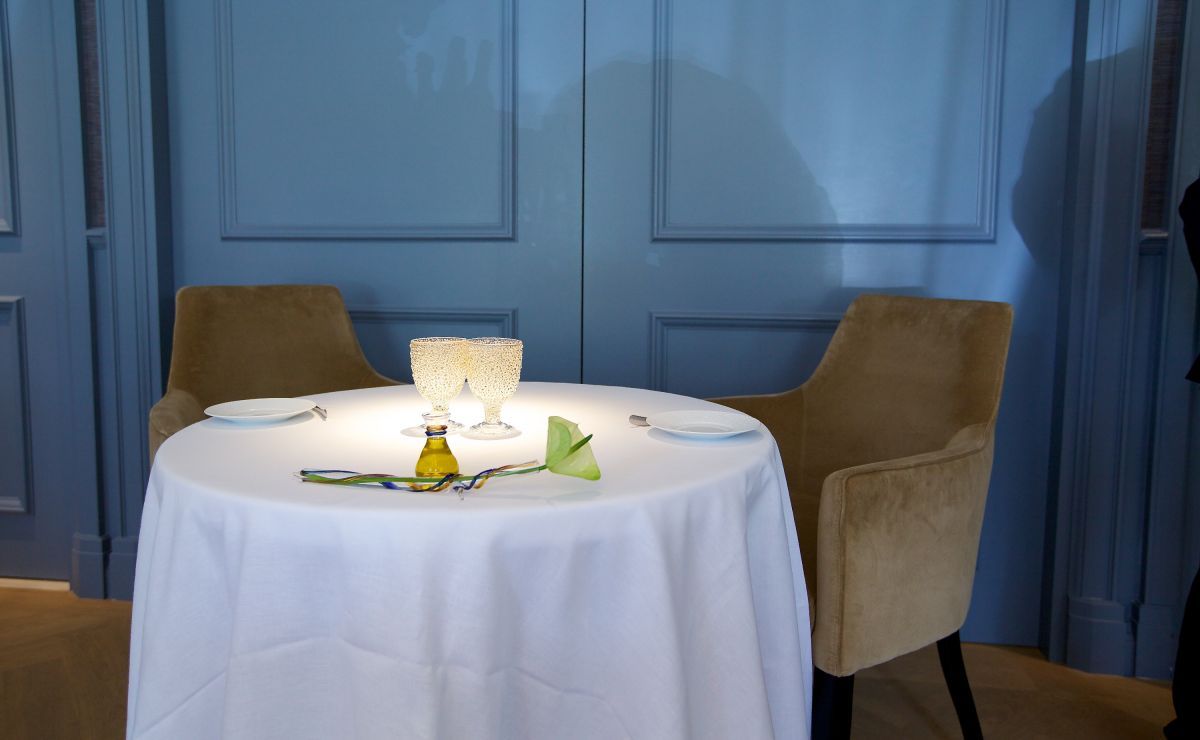 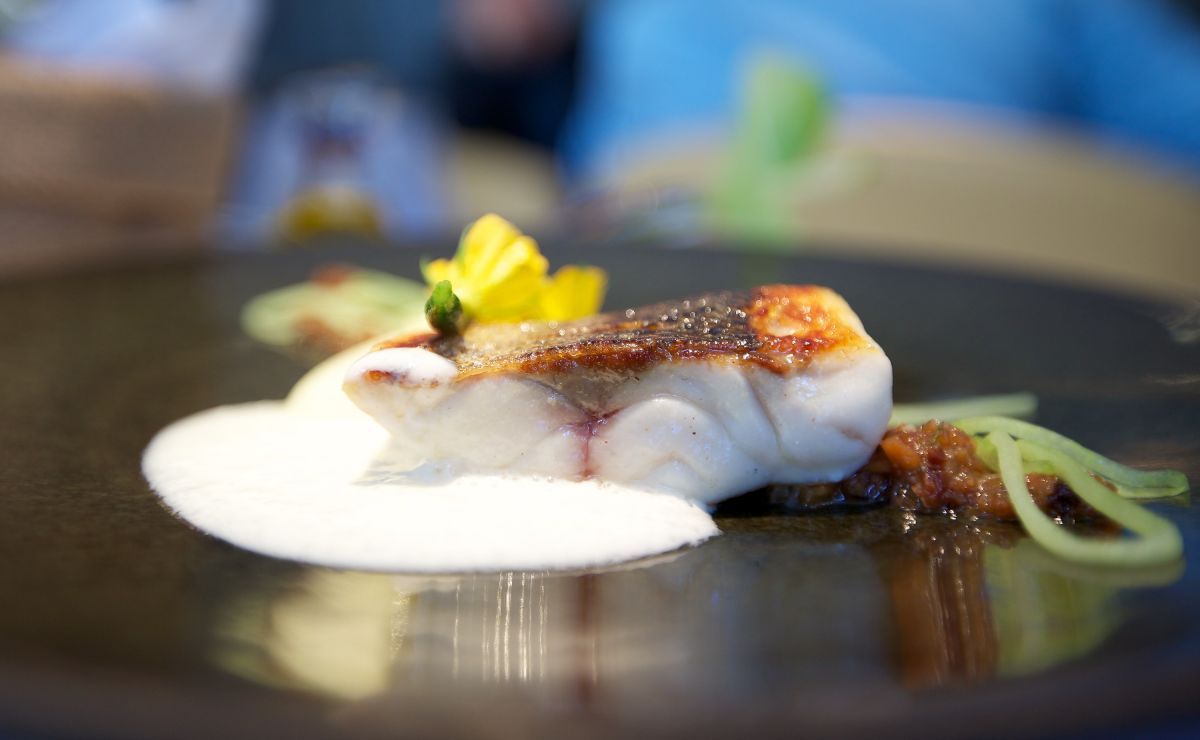 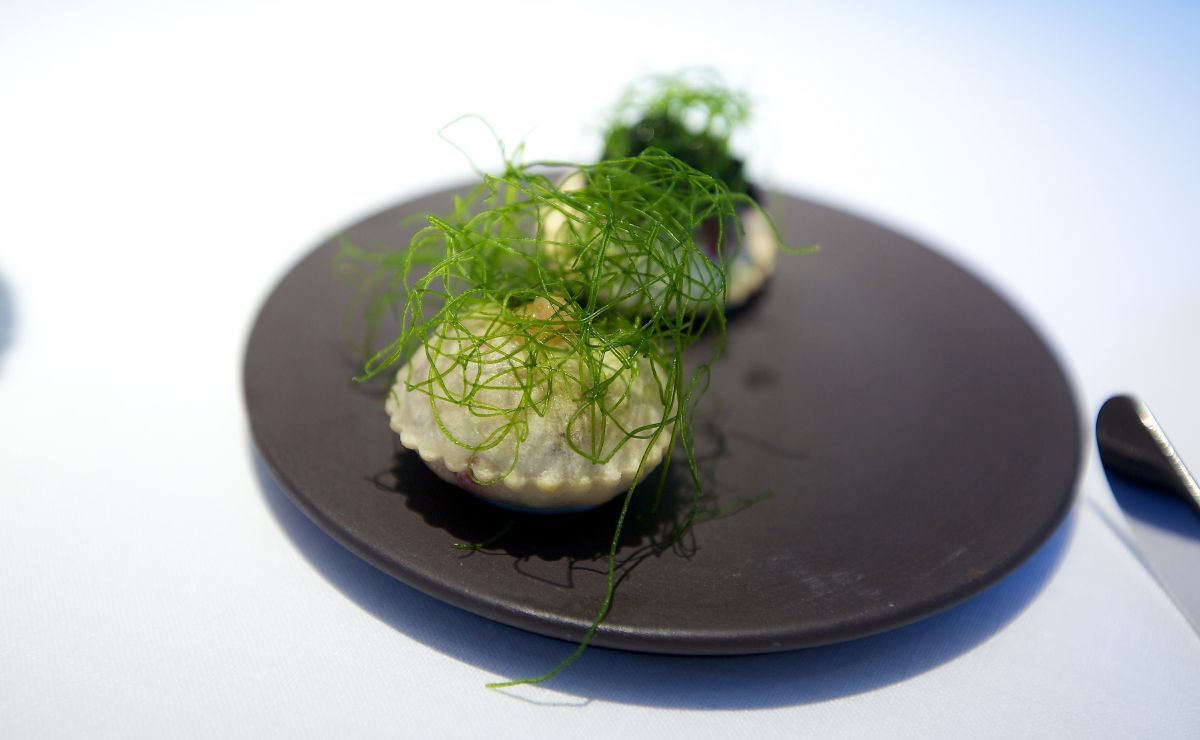 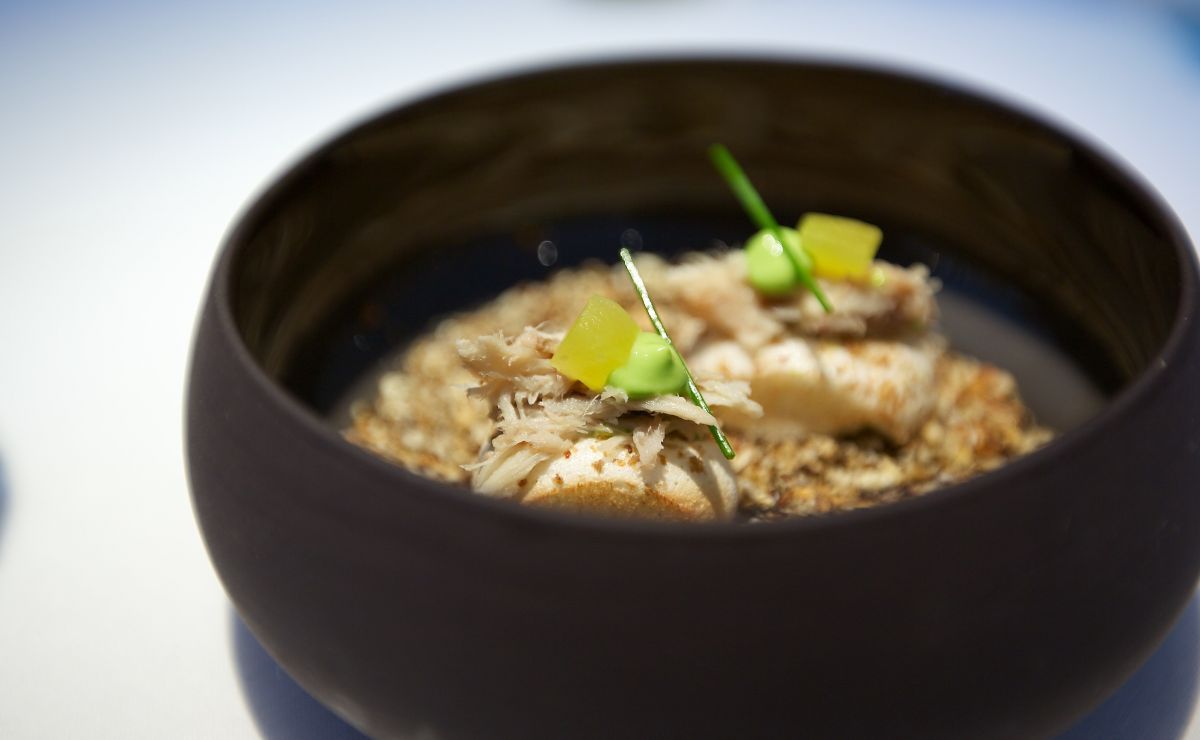 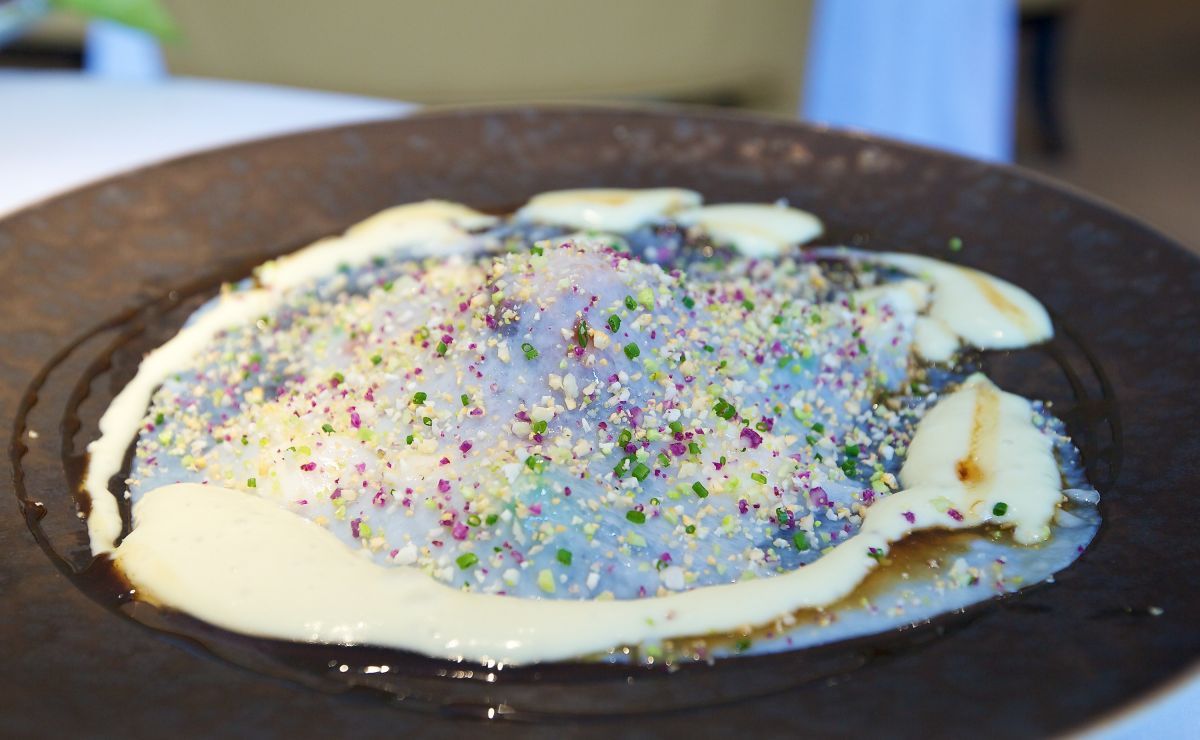 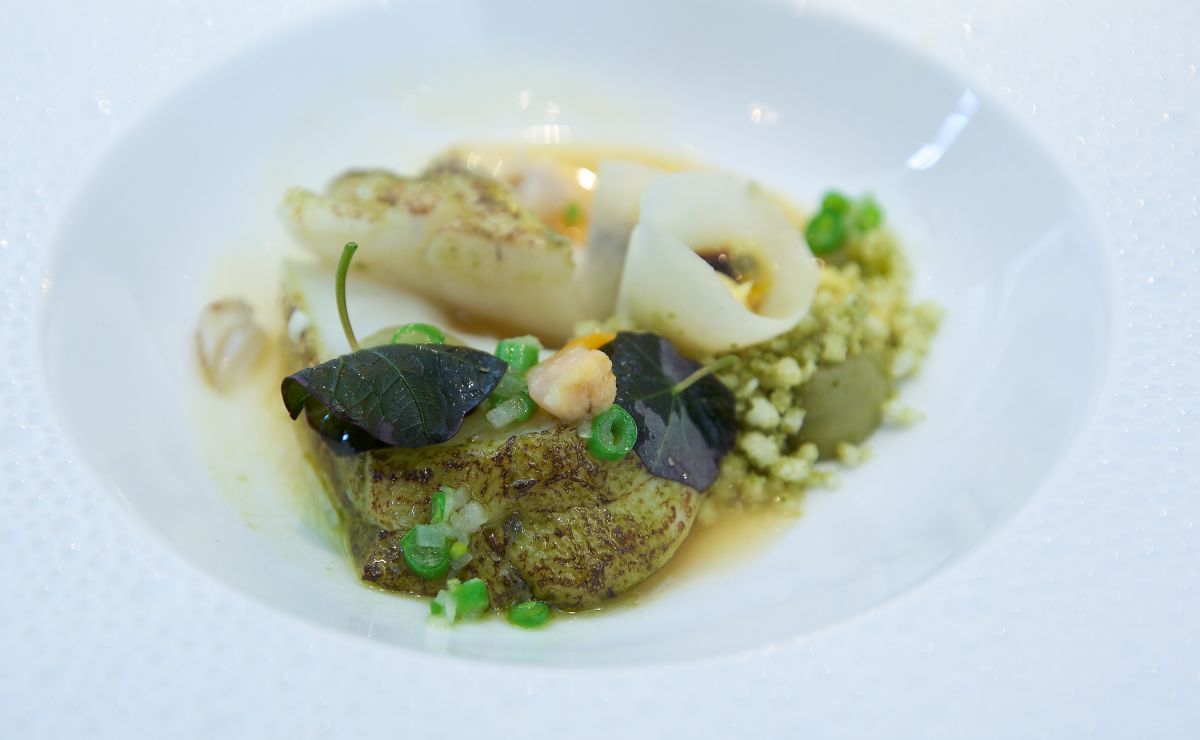 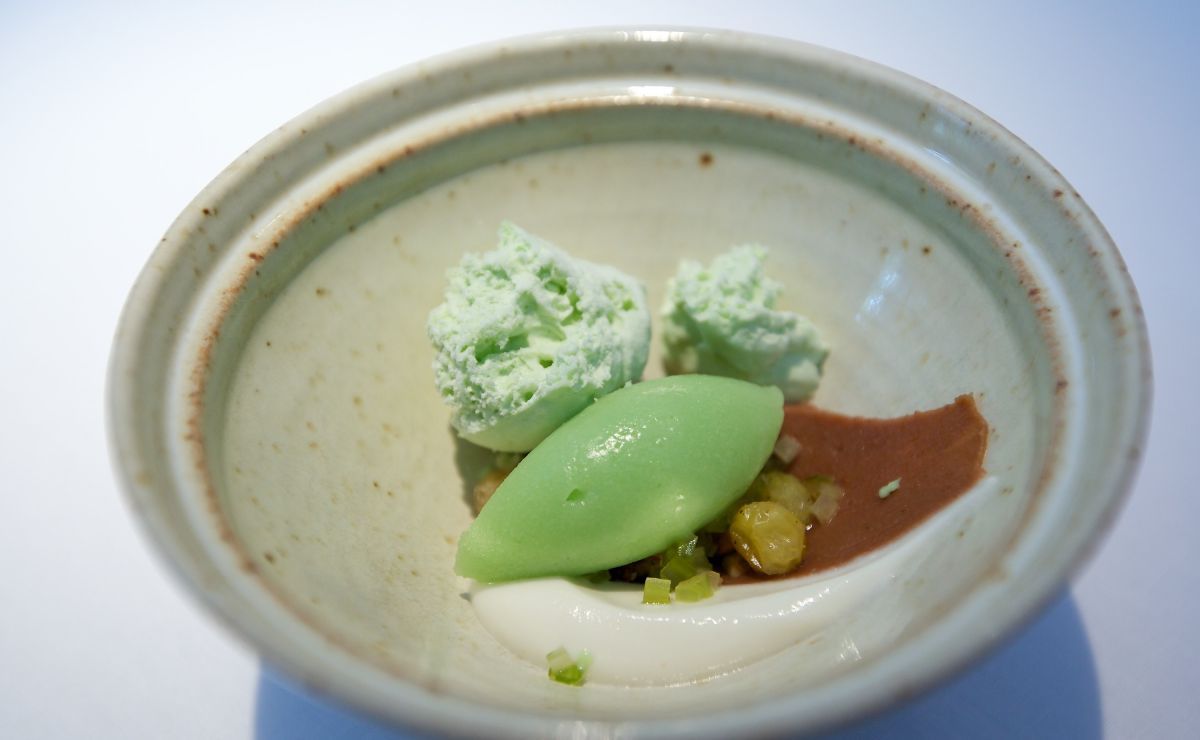 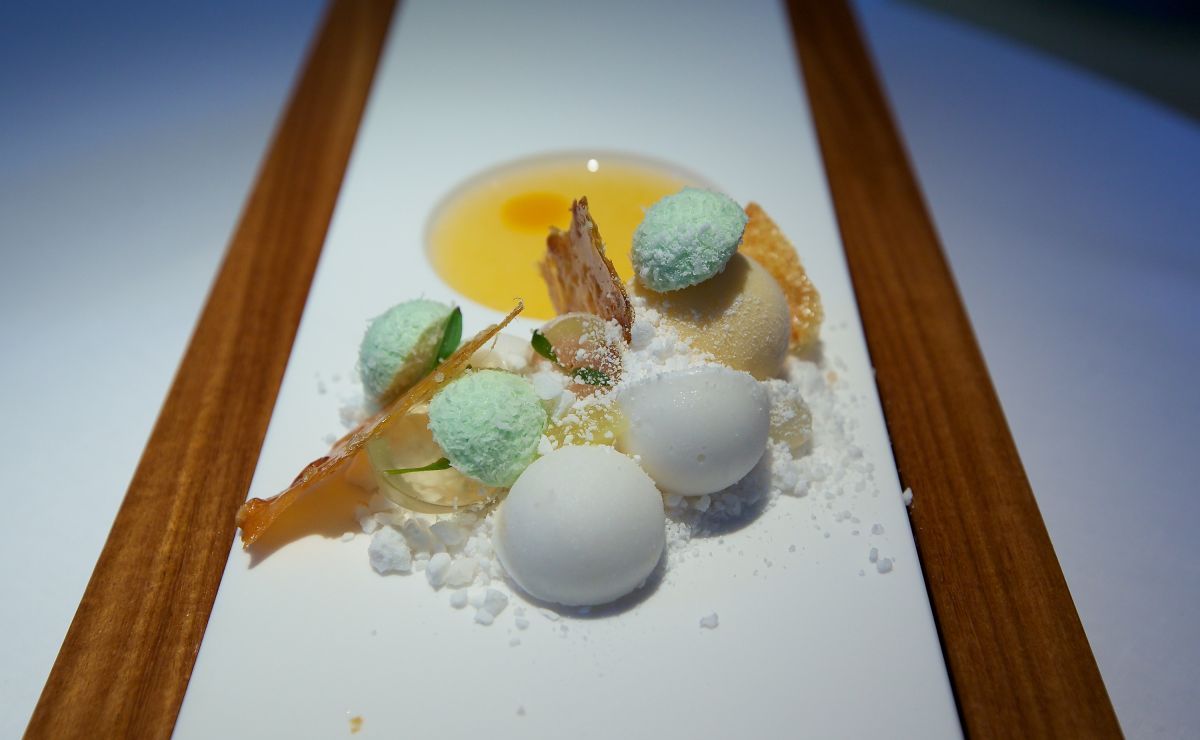 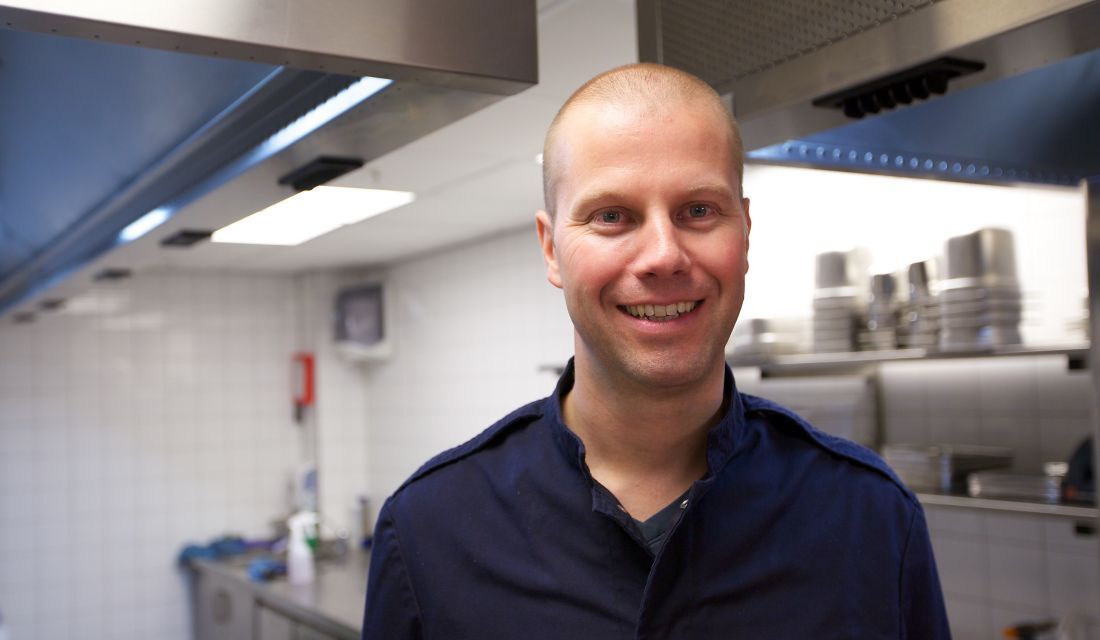 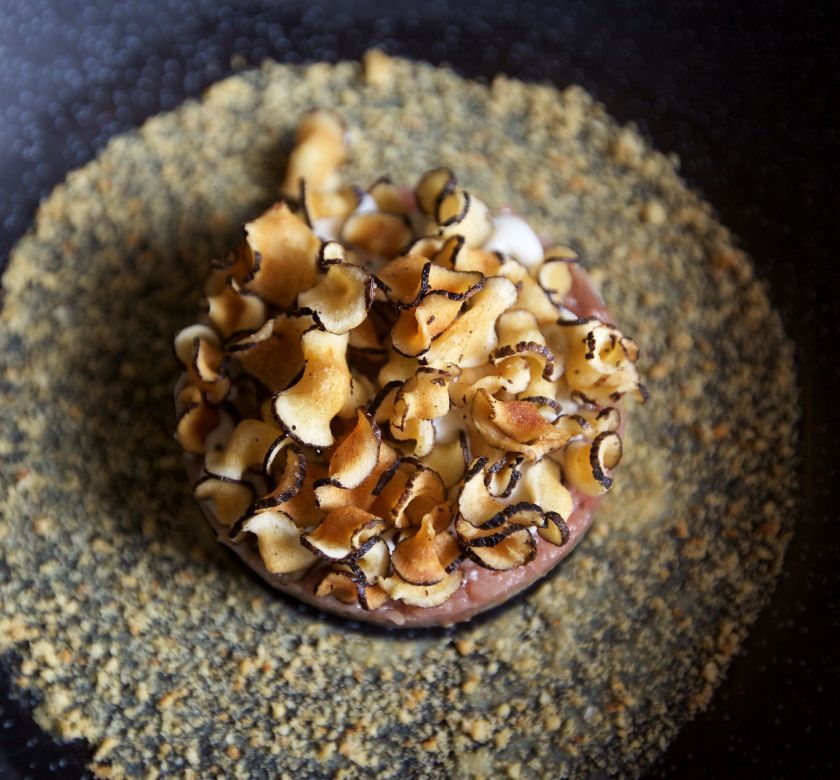 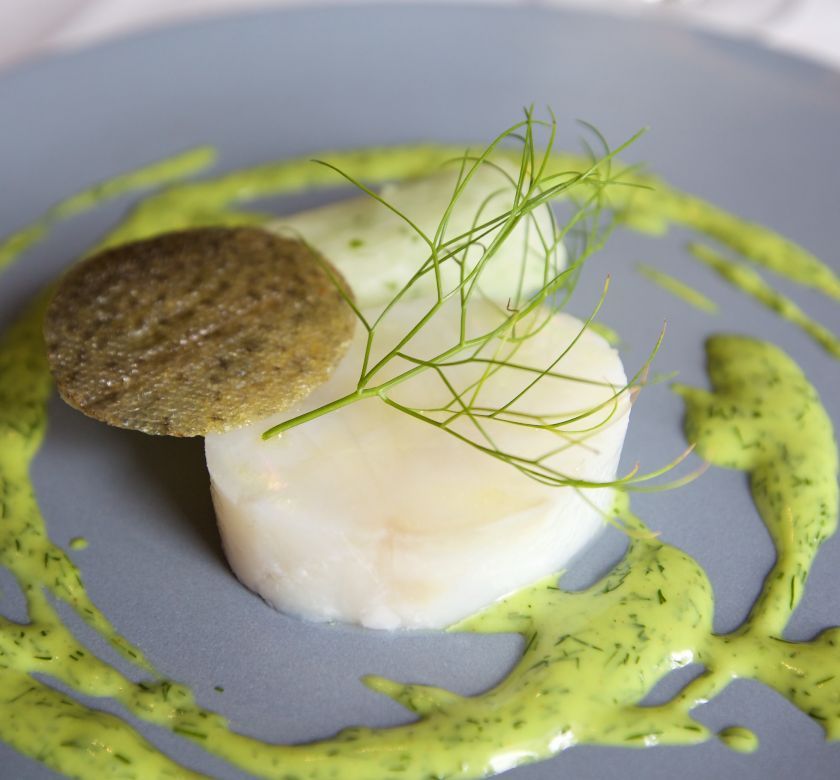 Focusing on Dutch produce and wines, Rijks is one of the world's great museum restaurants. 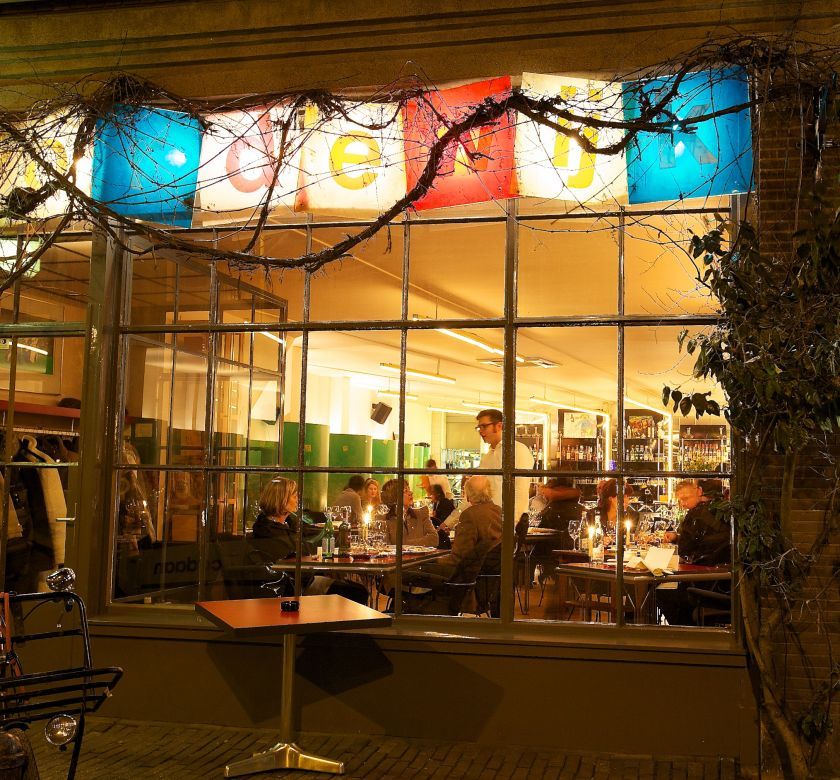 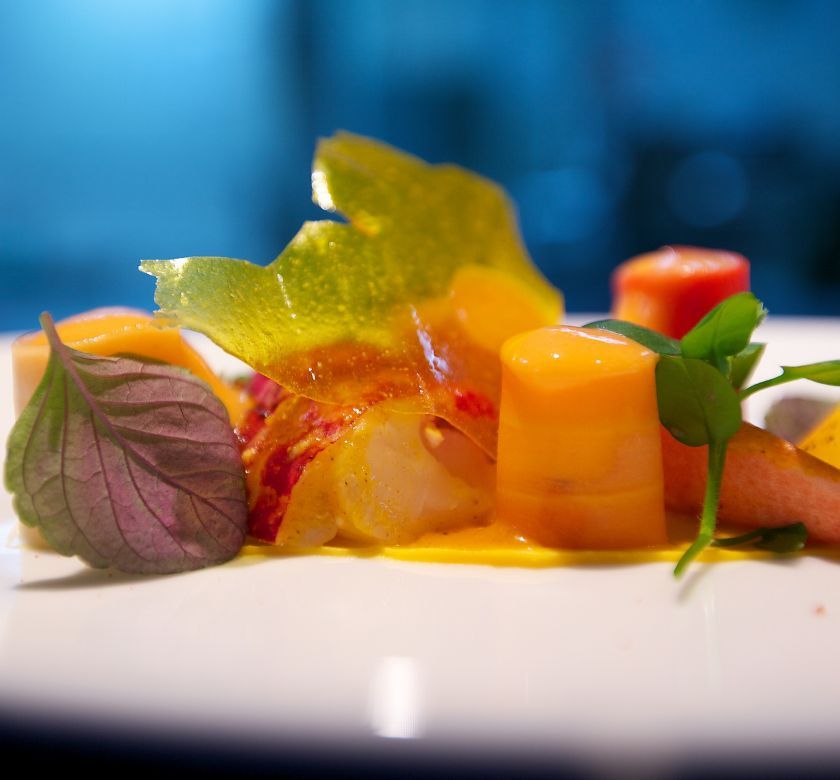 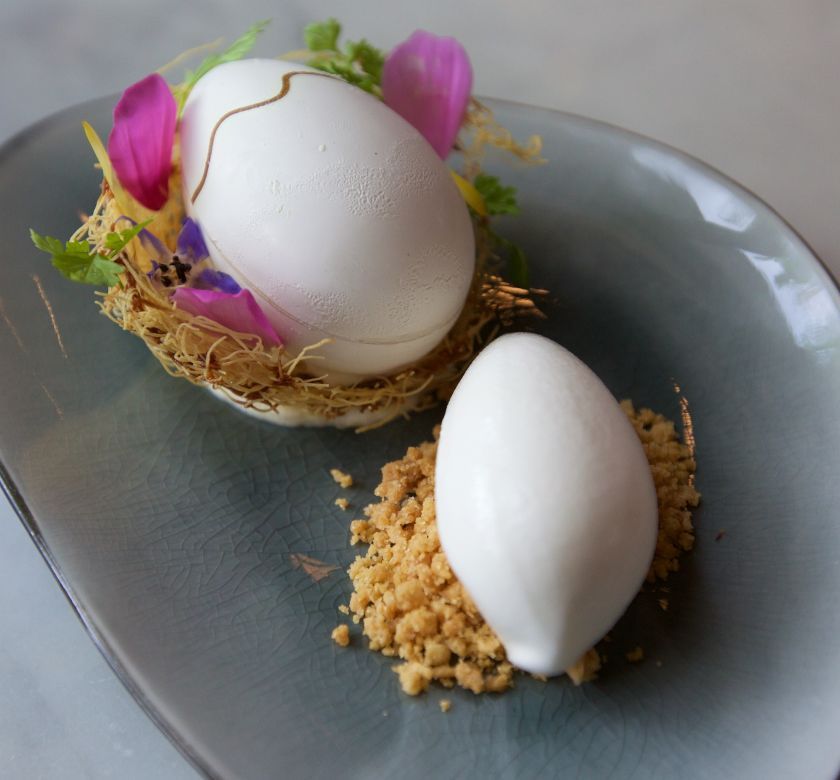