High-end French or Italian cuisines have not yet flourished in Mainland China. Despite the immense concentration of wealth in cities like Beijing and Shanghai, world-class Western restaurants are virtually inexistent. In Shanghai Ultraviolet is one of the first to have really changed this, whilst Mio is one of the pioneers in Beijing.

The scarcity of fine-dining restaurants in China has many reasons. Consistency is arguably the biggest problem in the country, as it touches on a number of issues. Getting high quality produce on a daily basis is not easy and retaining staff even more difficult. This means that a lot of people shy away from opening restaurants of the level found in Hong Kong, Singapore or other major Asian cities.

Luckily enough, the last few years have seen a few brave souls open restaurants that are truly worth visiting. The most idiosyncratic is Shanghai’s Ultraviolet, which introduced a revolutionary dining concept. In Beijing, Yannick Alléno’s STAY serves the best French food in town, and Mio can safely claim that title for Italian cuisine.

Chef Aniello Turco has at a number of top restaurants around Europe. Upon coming to China, and taking over at Mio, he introduced a number of changes that show to what extent he is trying to get the best of what Beijing has to offer.

Firstly,  the menu has been shortened. This allows for more consistency, and quality-control. Thus it is not surprising that a dish of cod with broccoli features a pristine piece of fish, very different from the mediocre fish so many restaurants serve in the city. Cooked to perfection, its shining, marble-like flesh is an absolute joy to eat. Paired simply with a bit of broccoli purée, it is an eye-opener, as it shows that one can produce world-class food here.

Another change at Mio was the introduction of a more personal touch. Instead of serving what you might expect from a posh hotel restaurant, the dishes at Mio clearly bear Turco’s signature. Risotto served with rocket pesto, and raw tuna is an example of such a dish. The twist here is not only the perfect balance between the three components, but also that the seemingly classical risotto is cooked in tomato water. As such, the flavour combination is classical, but at Mio, the dish is very distinct.

Finally, Turco has focused on products he can get in pristine condition in China, rather than serving poor quality for the sake of having the same protein that you might find in London, Paris or New York. Poultry is therefore absent from the menu, given that its import is banned. Instead, dishes such as iberico pork shoulder with mustard jus show that one can create scrumptious plates of food with what is available in Beijing.

Mio is an important addition to Beijing’s restaurant scene. Aniello Turco and his team have managed to serve a concise menu showcasing remarkable product quality and craftsmanship. Hopefully, this is but the beginning of a trend for more high-end Western restaurants in China’s big cities. 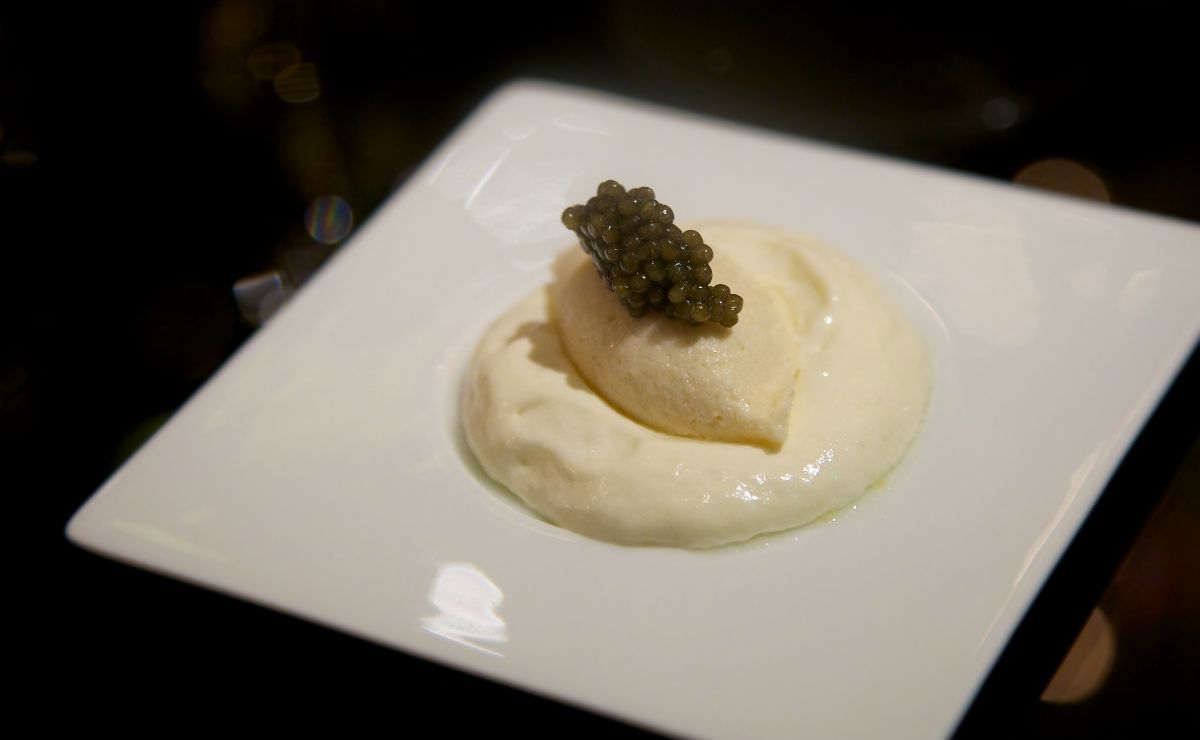 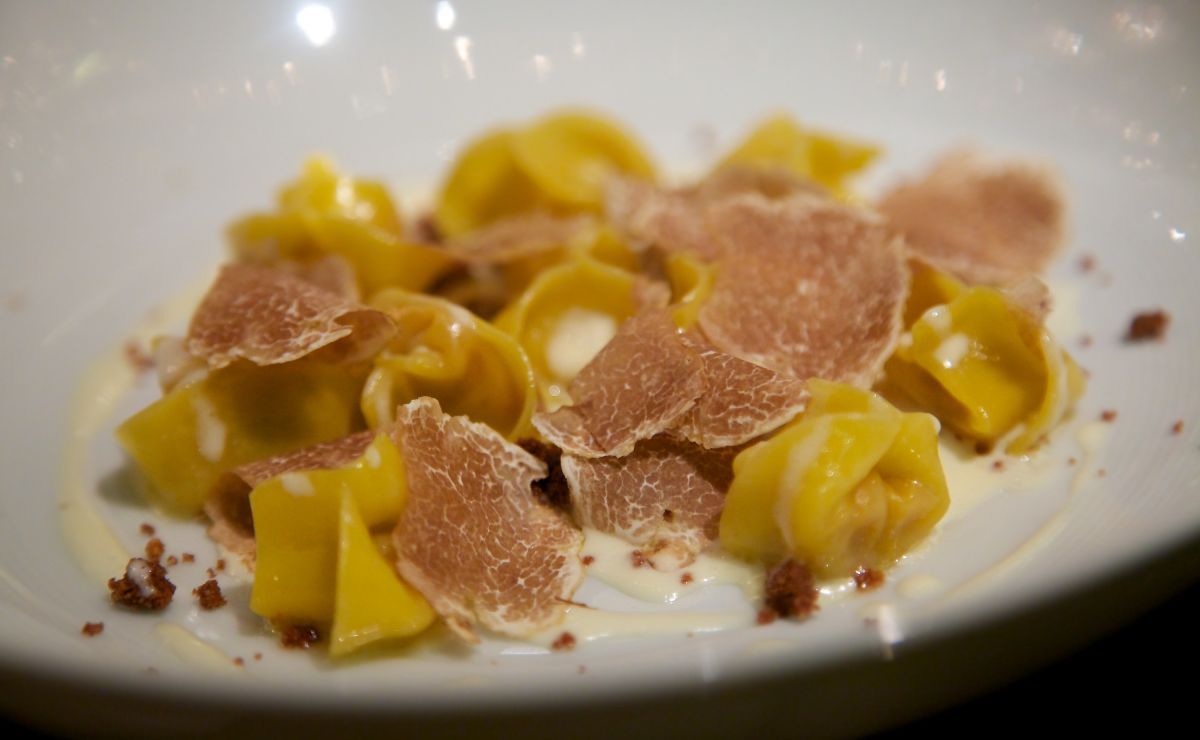 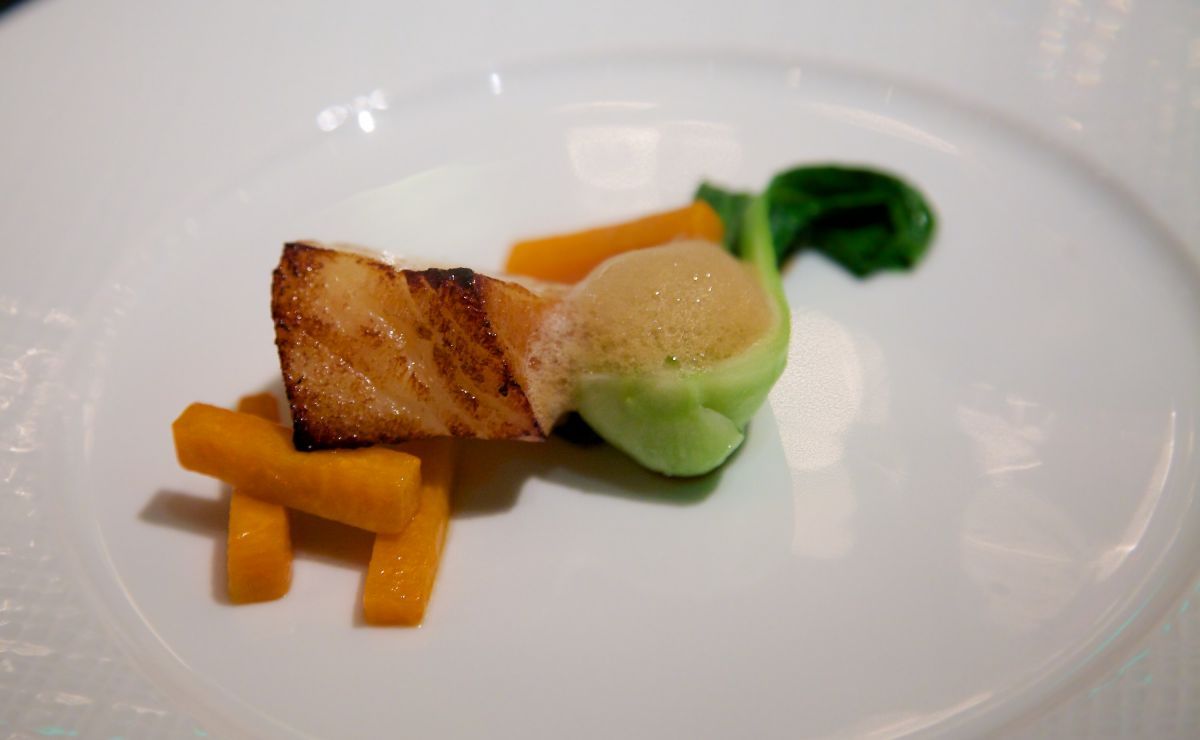 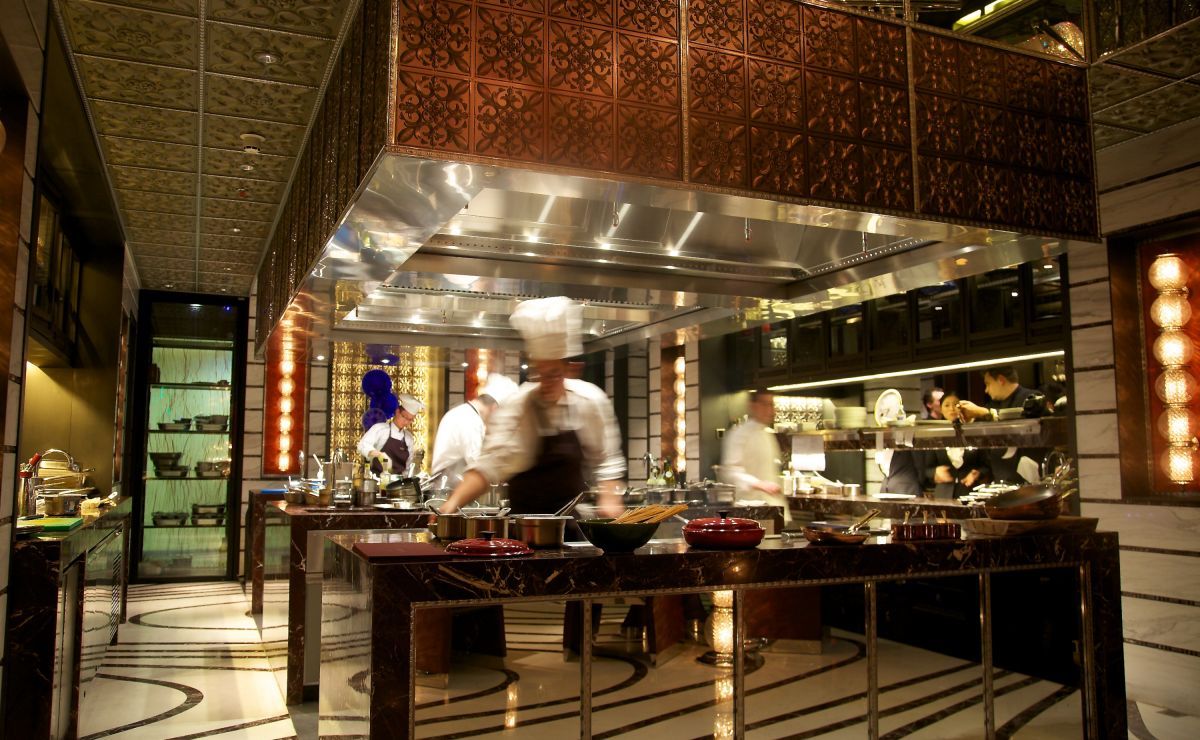 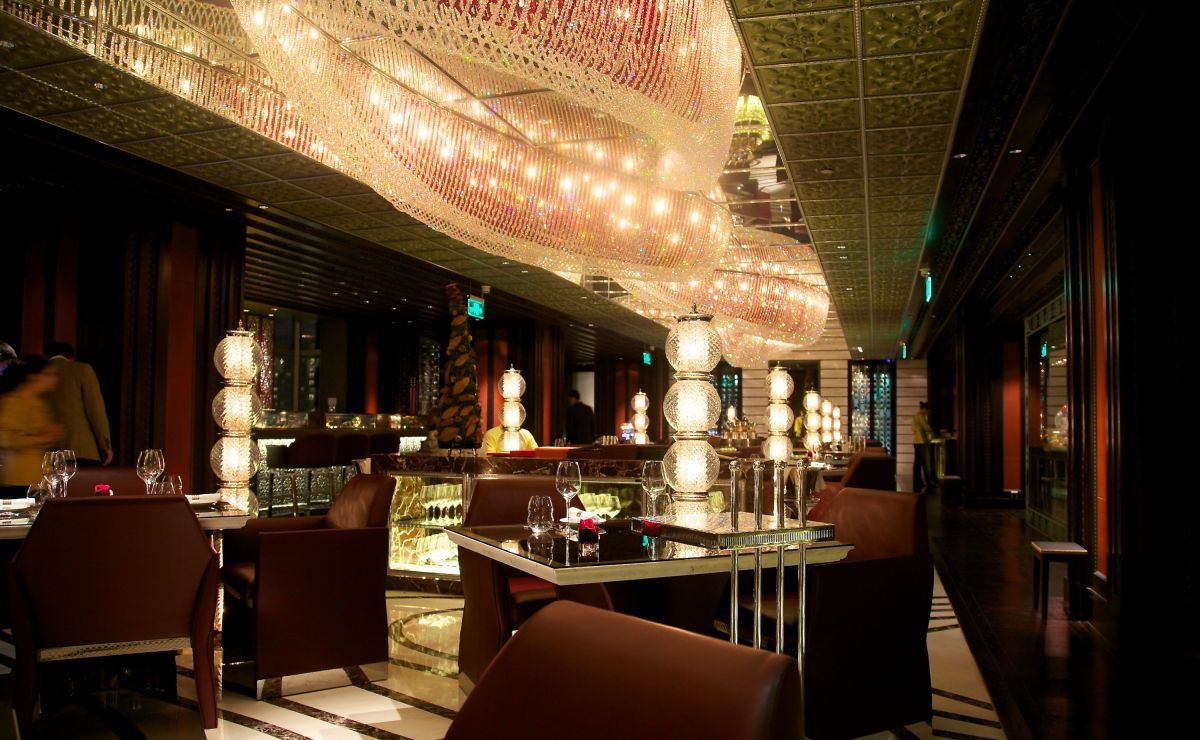 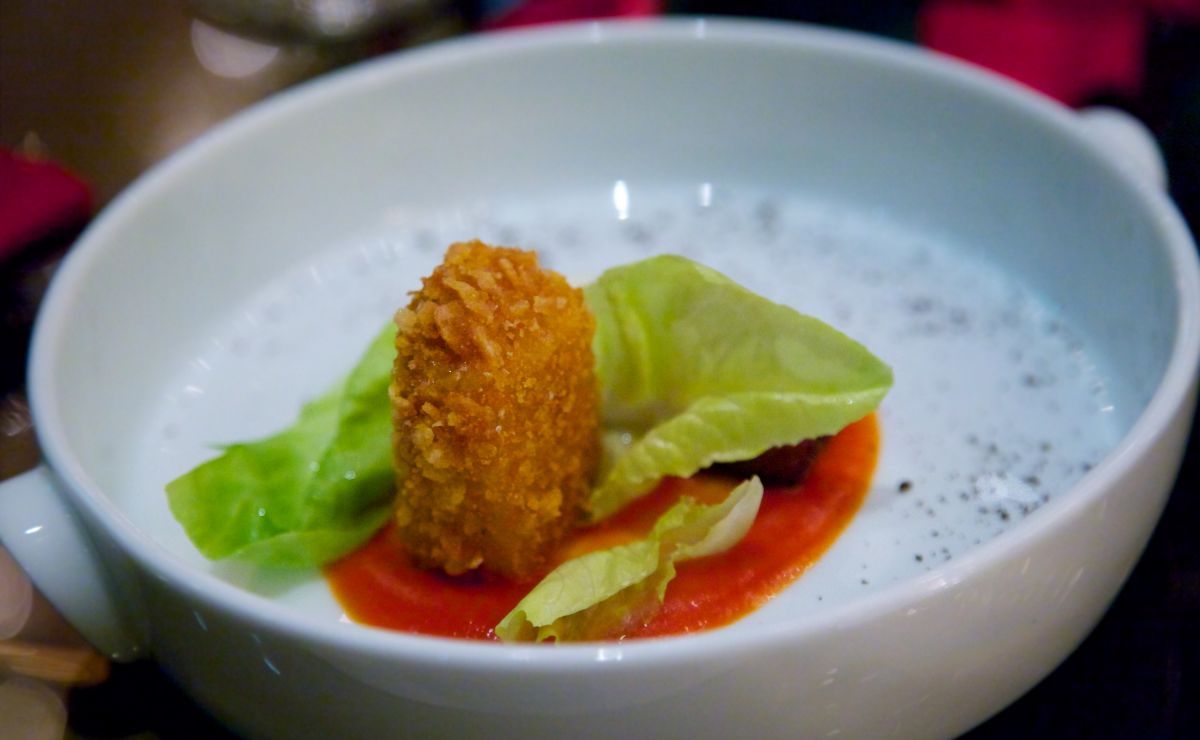 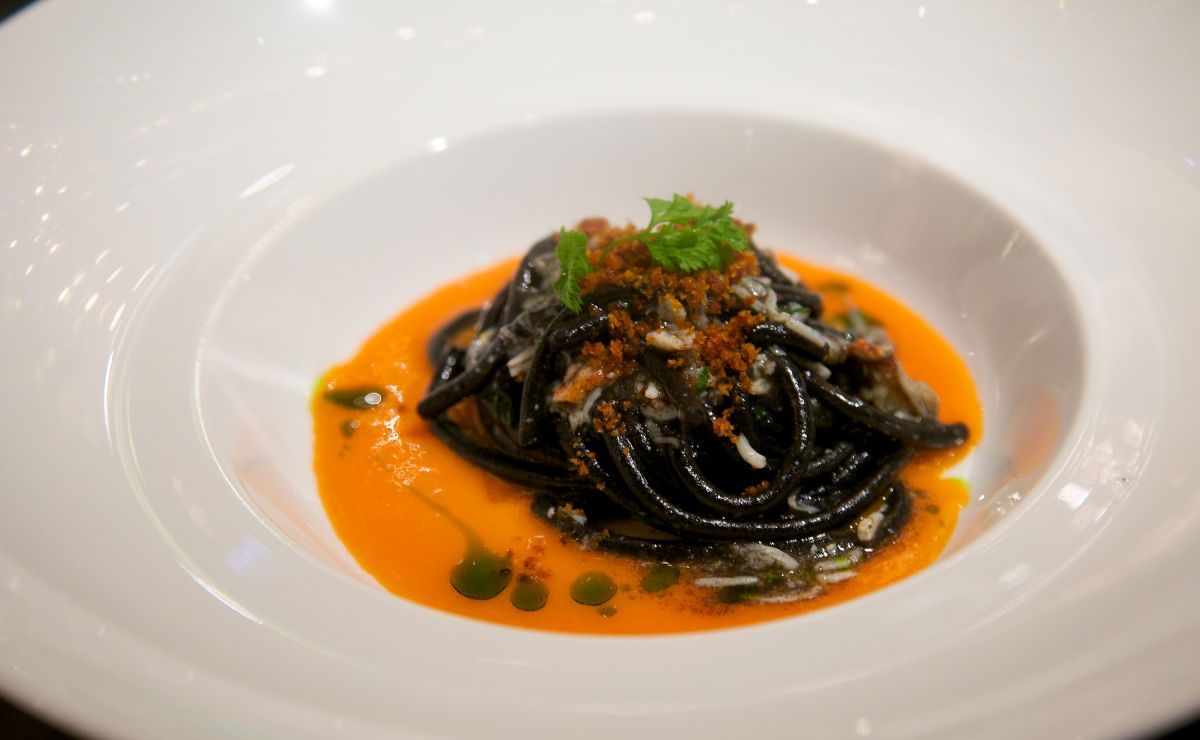 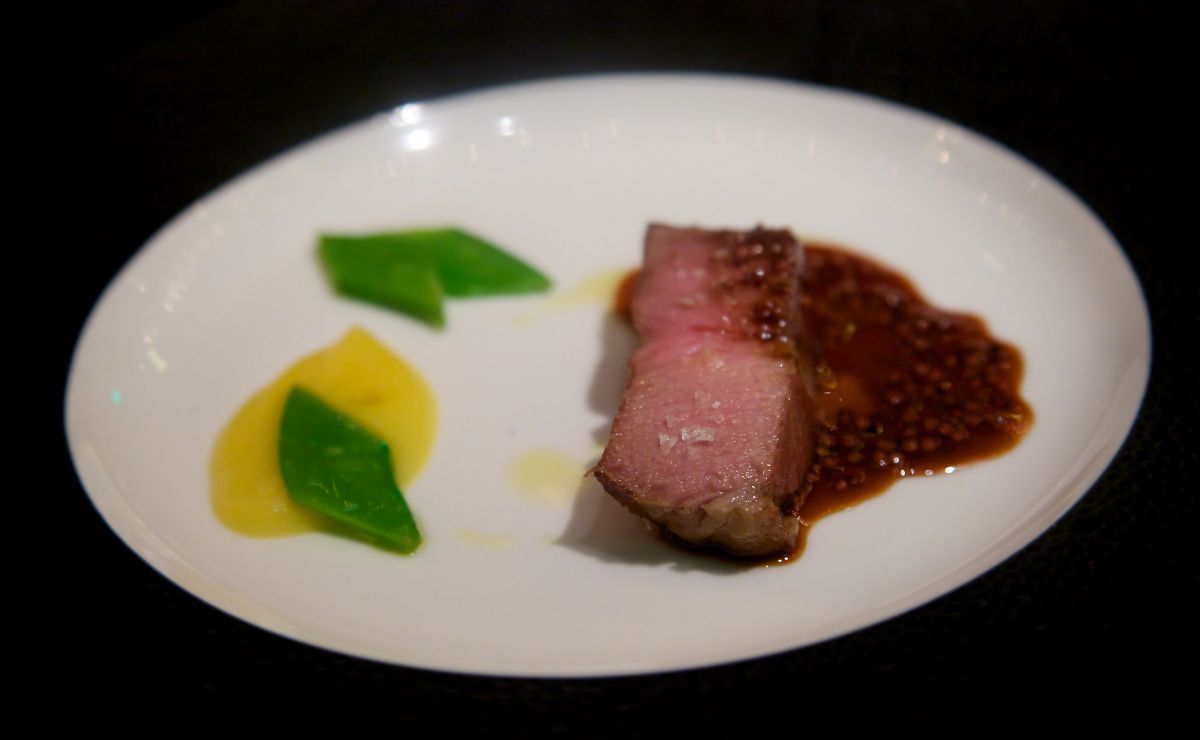 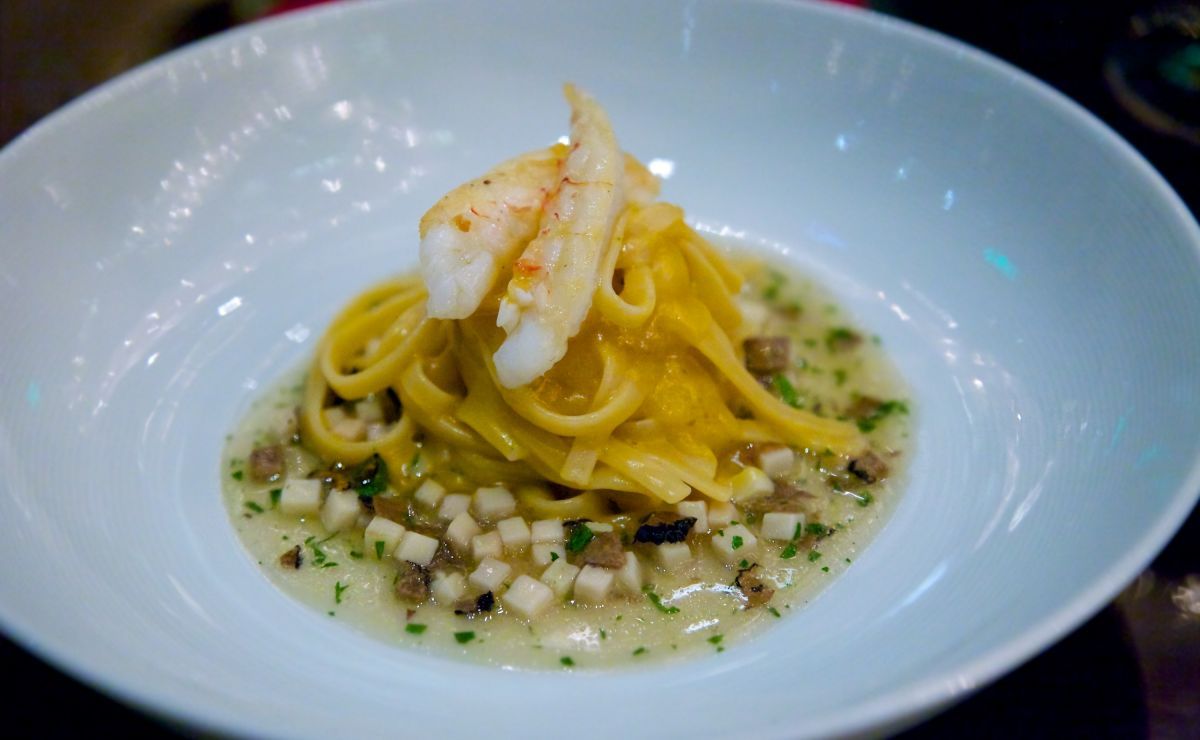 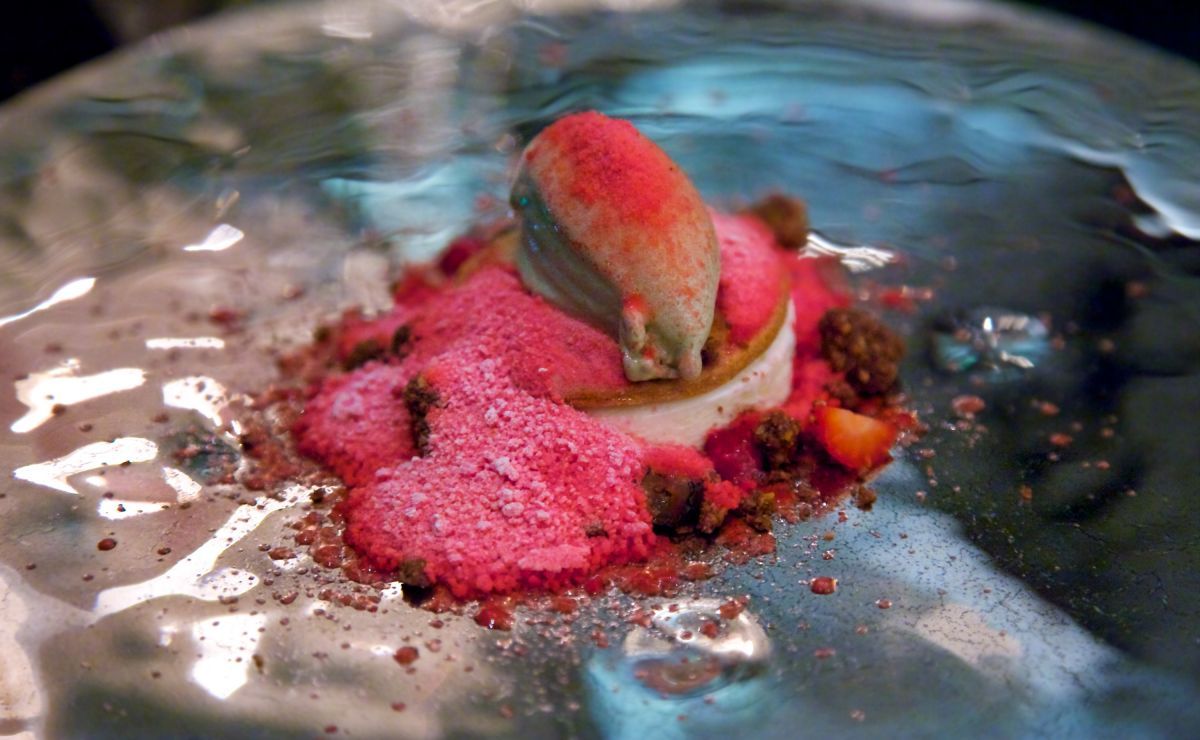 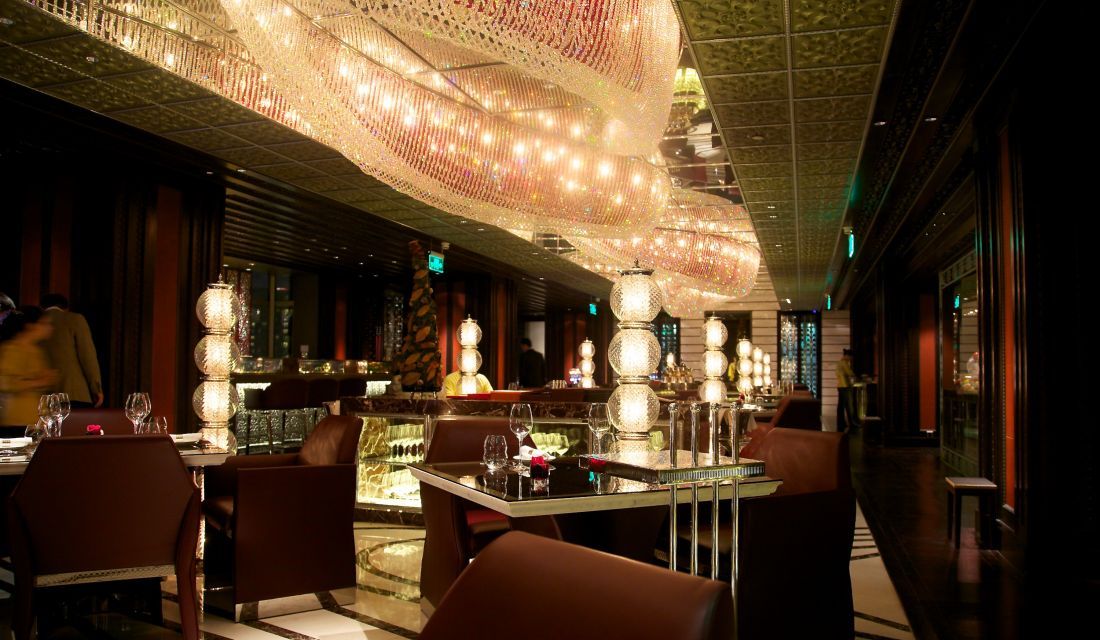 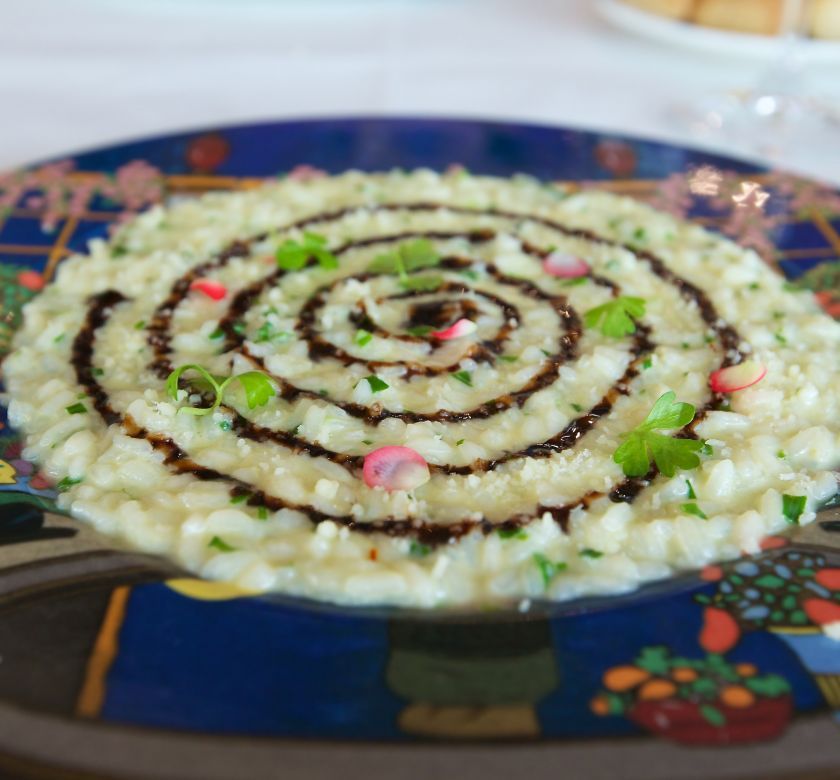 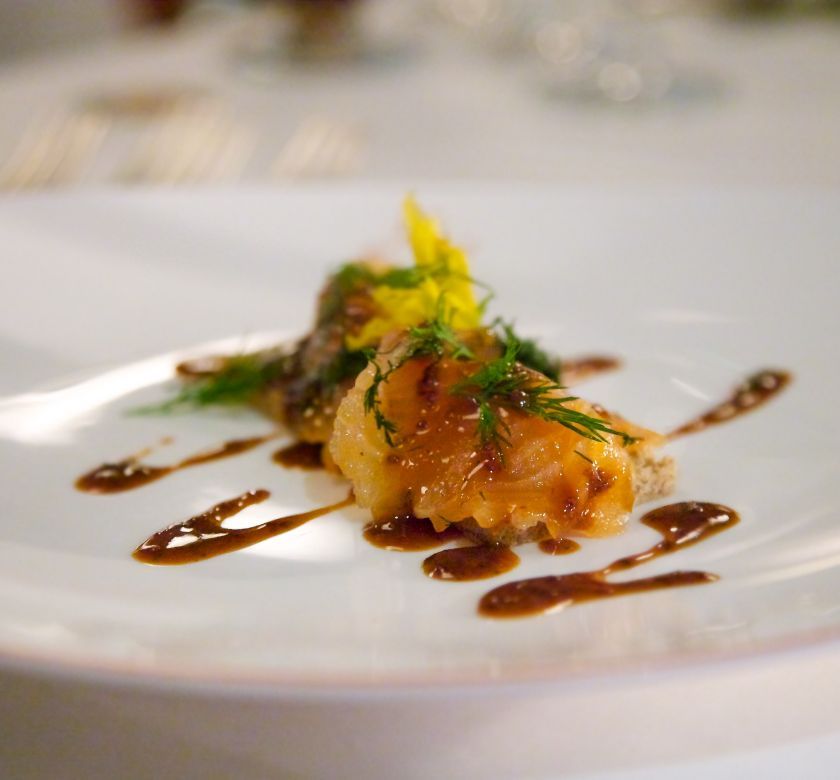 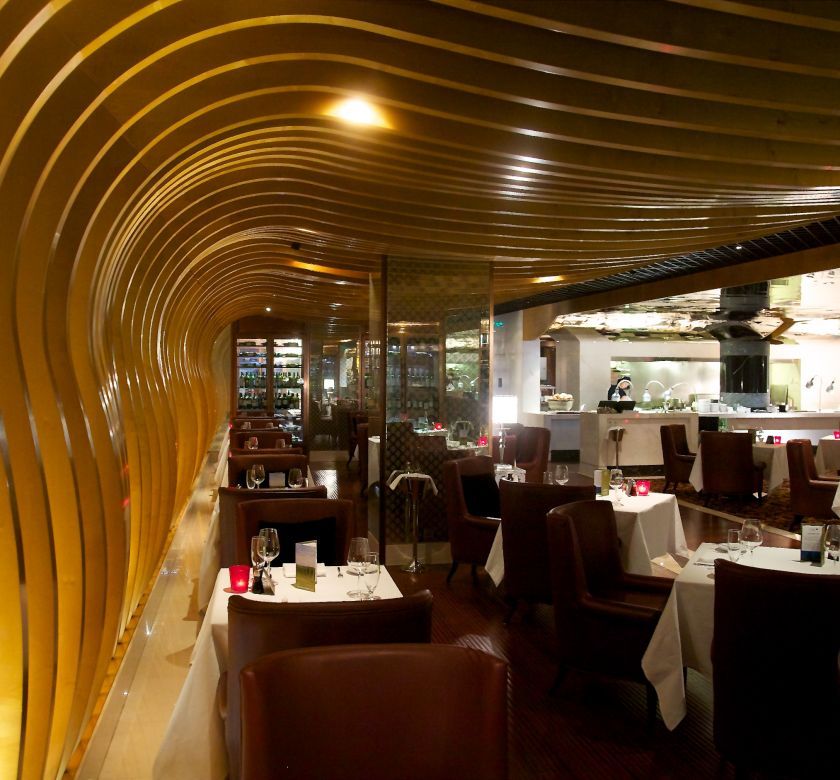