Nowhere apart from Paule Bocuse’s restaurant will you find the waiters dressed in different colours, according to the task they carry out (not speaking of black and white). It’s quite disturbing when a man in red comes up to the neighbouring table with his street organ, and starts playing happy birthday in the middle of the dining room. Has this ever happened to you in a different 3* restaurant? Probably not.

Then again, Paul Bocuse is a legend in the world of gastronomy. No one else can claim to be so well known as a chef, and personify the profession more than he does. Having been awarded three Michelin stars in 1965, he has managed to keep them to this day. On the side, he has built a little restaurant empire, a renowned cooking school and a cooking competition that is haute cuisine’s answer to the Olympics.

His influence once was enormous, but with people serving live ants and other funny business in Michelin-starred restaurants, he has clearly lost some of it. That is not to say that he has become less famous, or less well respected. On the contrary, when he turned 80, Alain Ducasse, organized a rather spectacular meal at the Louis XV, at which a significant number of 3* chefs from all over the world celebrated with Bocuse.

Sitting down in his restaurant really remains a surreal experience however. Long before branding was given such an important place, he started bombarding his customers with his name and picture. Indeed, the restaurant is full of him: the plates, walls, cutlery and even the pans in the kitchen are embellished with the master’s name or face. Even Disneyland couldn’t do better, and it nearly feels like a mausoleum.

But, whilst visiting Mao in Beijing is a bit of a dispiriting experience, this mausoleum has been erected to sanctify a man who’s still very much alive – and kicking, as he has two mistresses. At well over 80, he is in the restaurant pretty much every day, greets the guests, proudly shows them his collection of street organs and takes houndreds of pictures with them. Whilst all of this might make you believe that the food here is rather less important that is the moment when you will be surprised.

Given that the dishes here hardly ever change, don’t expect to find interpretations of sushi, foams, or jellies on the menu. Instead, be prepared for vast portions, generously rich sauces and dare one say, technically perfect food. The last point here is probably due to the fact that Bocuse employs more meilleurs ouvriers de France than any other restaurant in the world. Those guys, as the name suggests, should know what they’re doing.

That really is the case. No matter if you take the Bresse chicken, cooked in a pig’s bladder, the lobster salad, or the pigeon in two servings. Everything here is straightforward, full of flavour and served in generous portions. When did you last have a whole (Canadian) lobster served in a tasting menu? This should give you an idea of how different things are here.

Another classic is the red mullet, covered in potato ‘scales’. Whilst the fish is literally swimming in a rich, creamy sauce, the flavours are so balanced and fresh that you can’t help being impressed. This is one of the points that people often criticize in Bocuse’s cooking: He uses too many creamed sauces. Whilst such criticism is somewhat understandable, it is unjust. The food here does not pretend to be modern or light. It’s simply what Bocuse was taught and has done ever since the mid-1960s. If Noma is supposed to be a unique restaurant, in the 21st century, Bocuse is no less exceptional.   The fact that Bocuse has managed to hold the quality of his cuisine at such a high level over such a long period of time is impressive. Especially the fact that the restaurant is open 7 days a week, for lunch and dinner, makes this feat even more remarkable. With (gastro) tourists flying in from all over the world to eat here, one should ask if any serious foodie shouldn’t at least once experience this rather odd restaurant?

Given all the preconceived ideas we had about this institution, when you sit down and eat, you can’t help but think that this really is a 3* restaurant; an odd one surely, but one that does its thing very, very well. 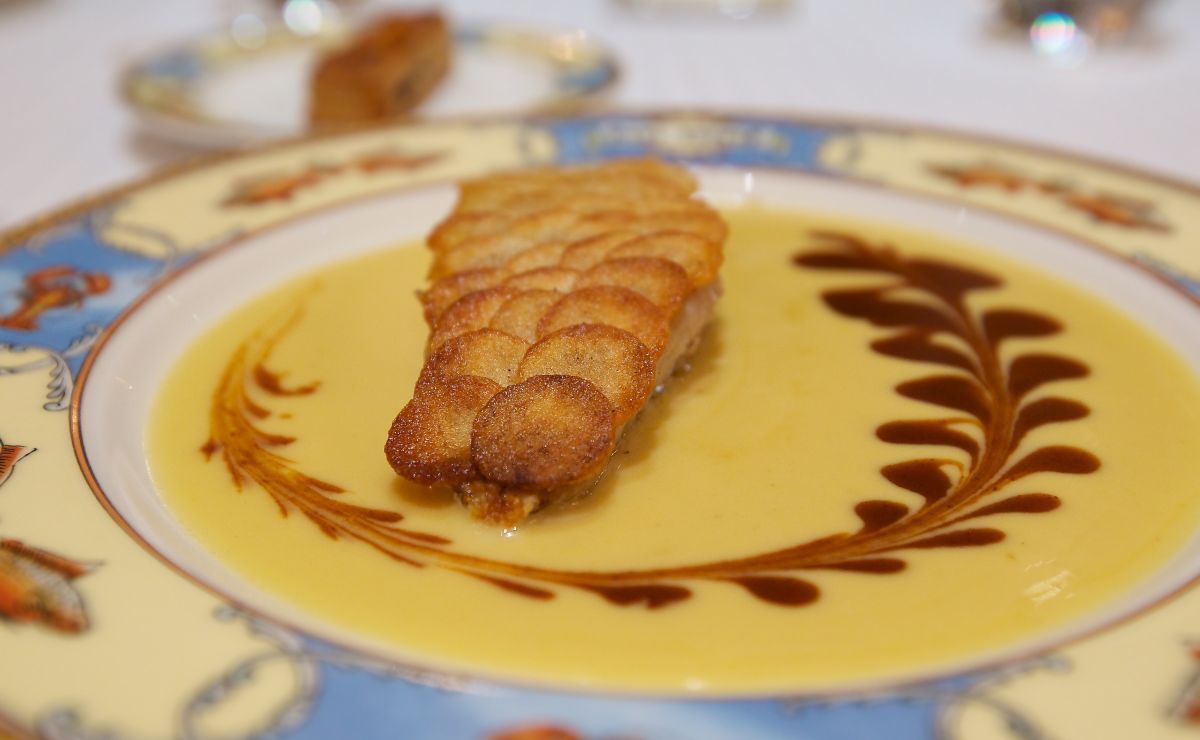 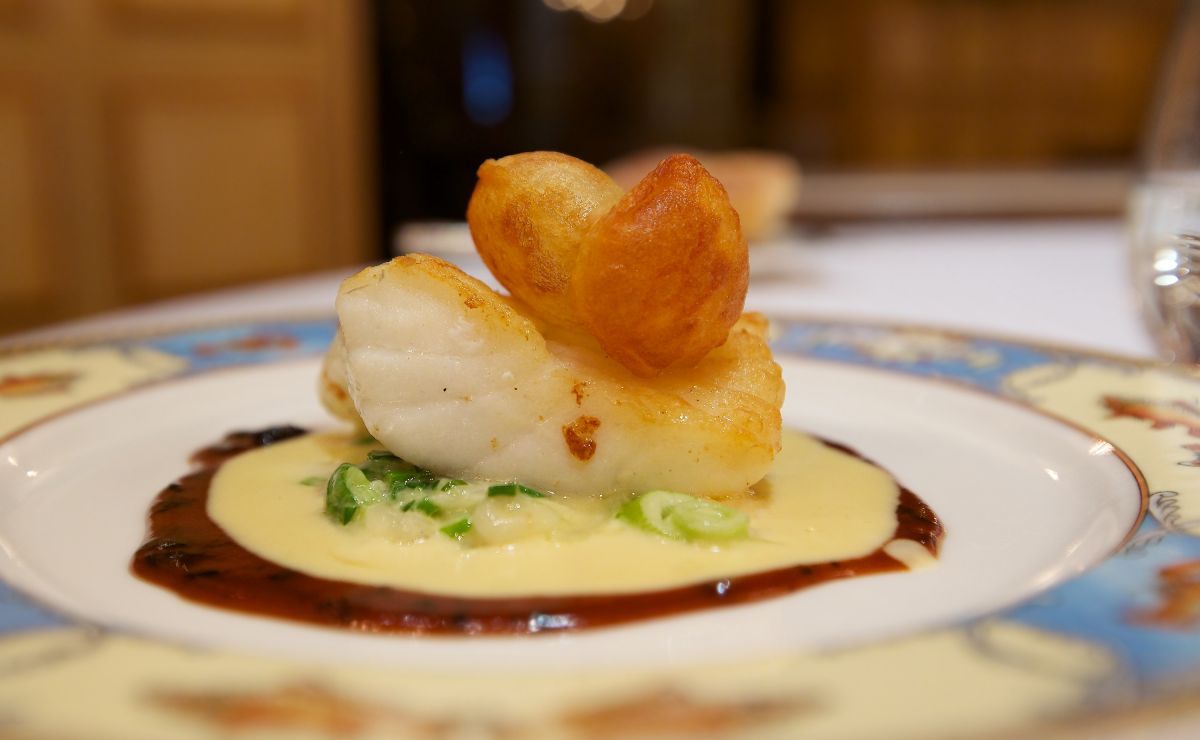 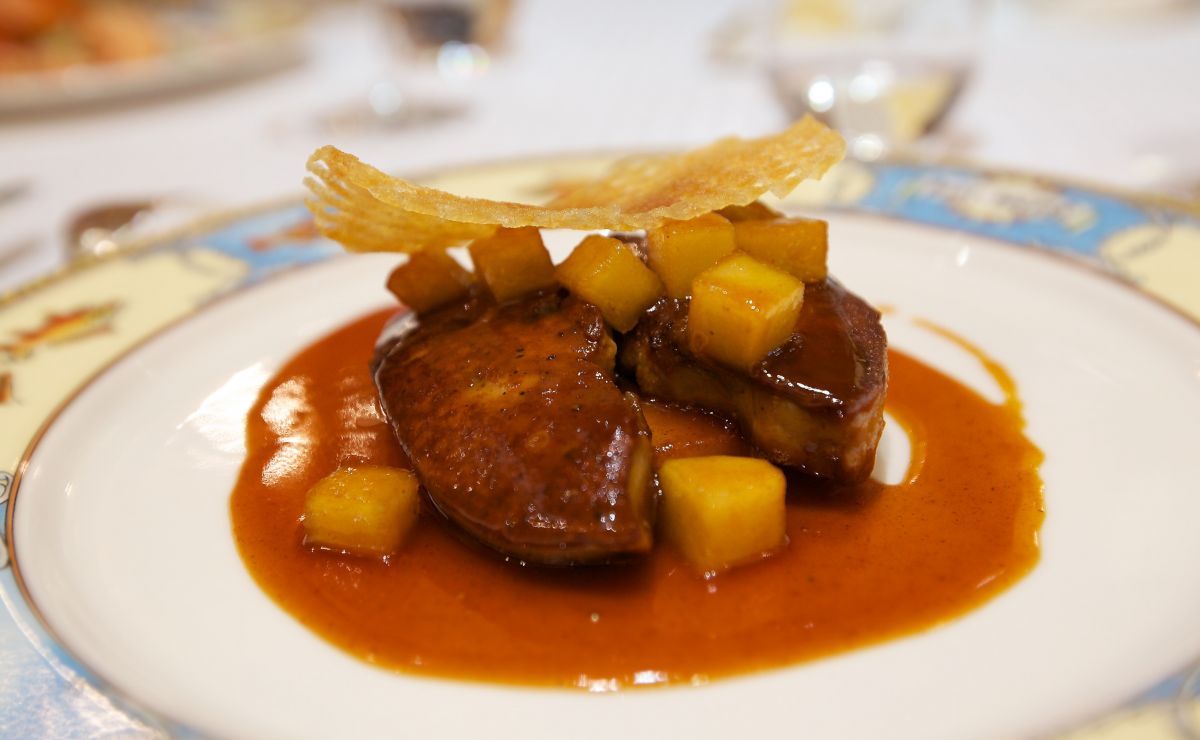 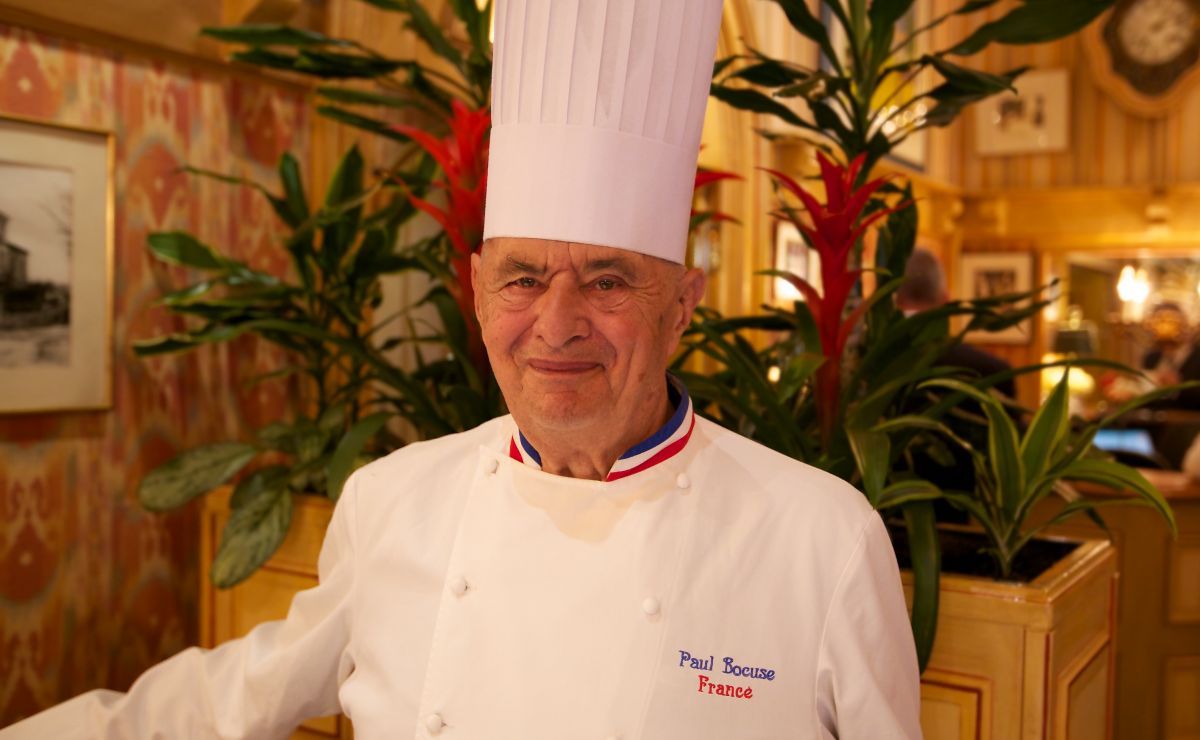 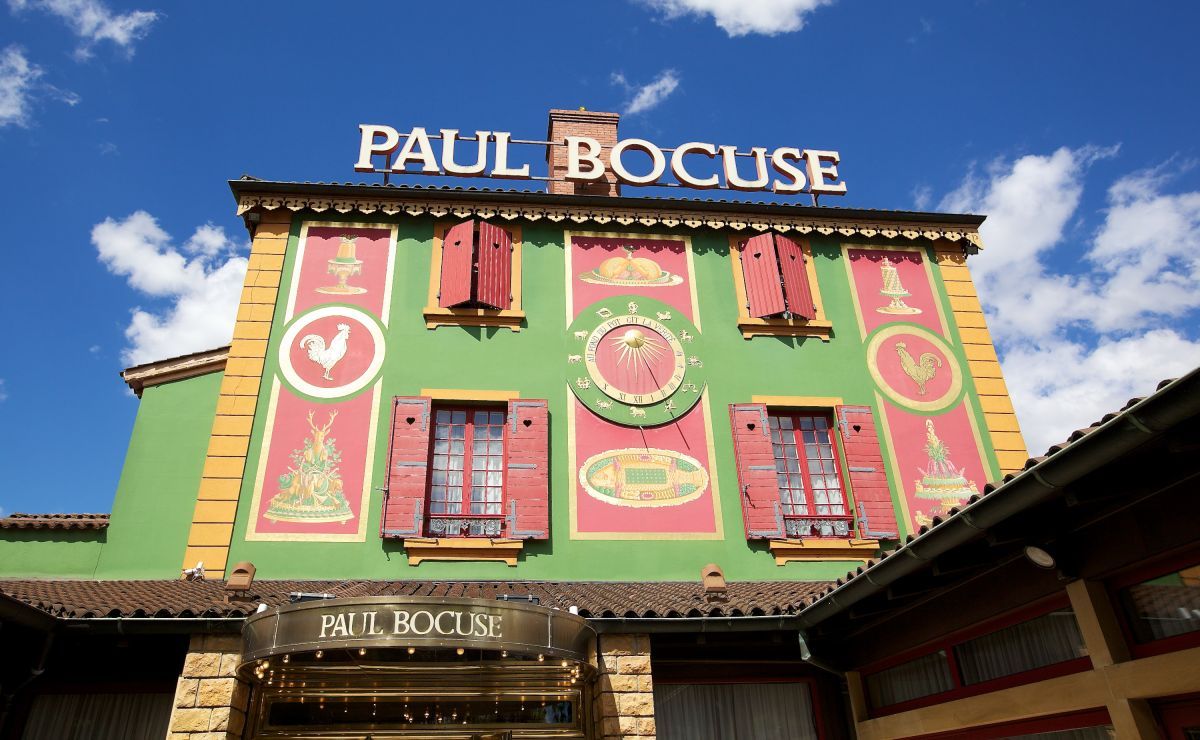 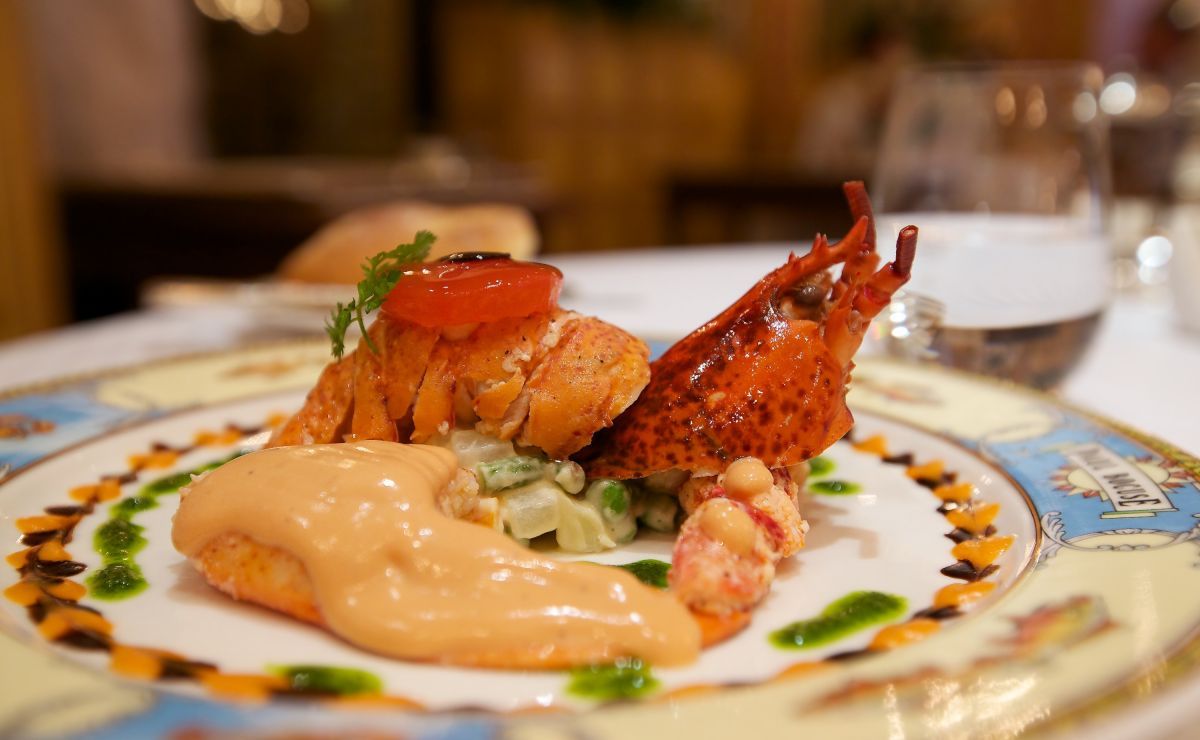 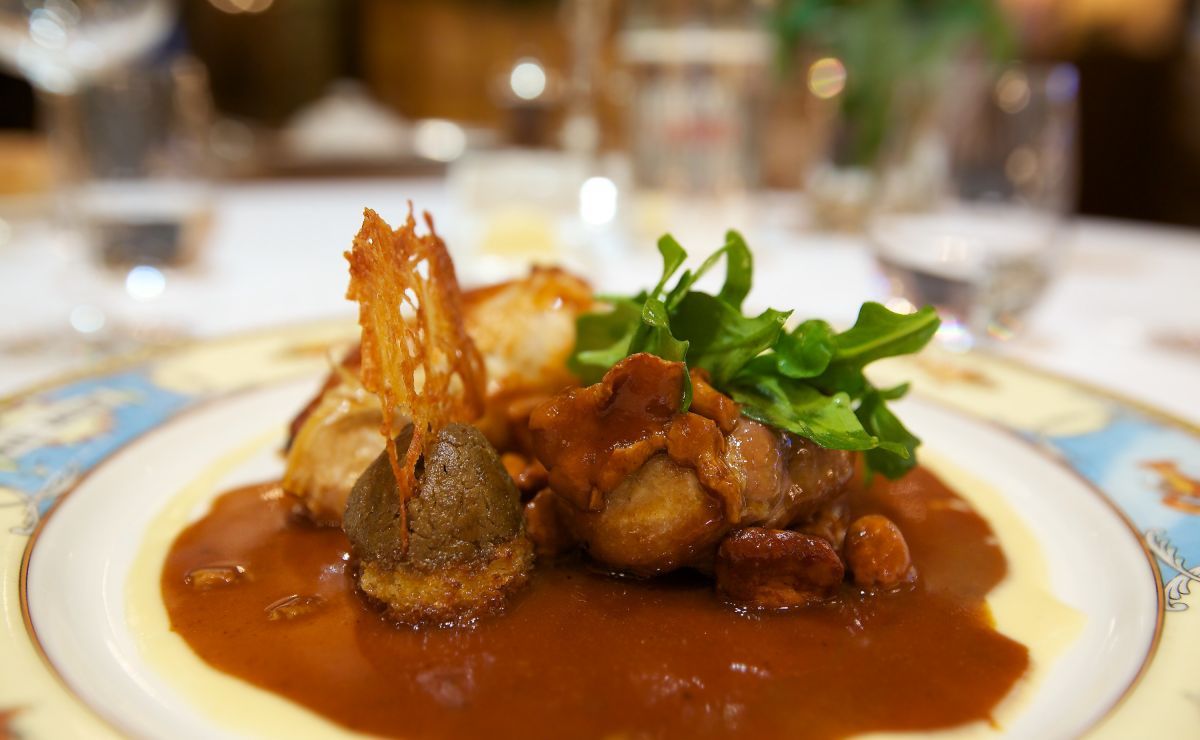 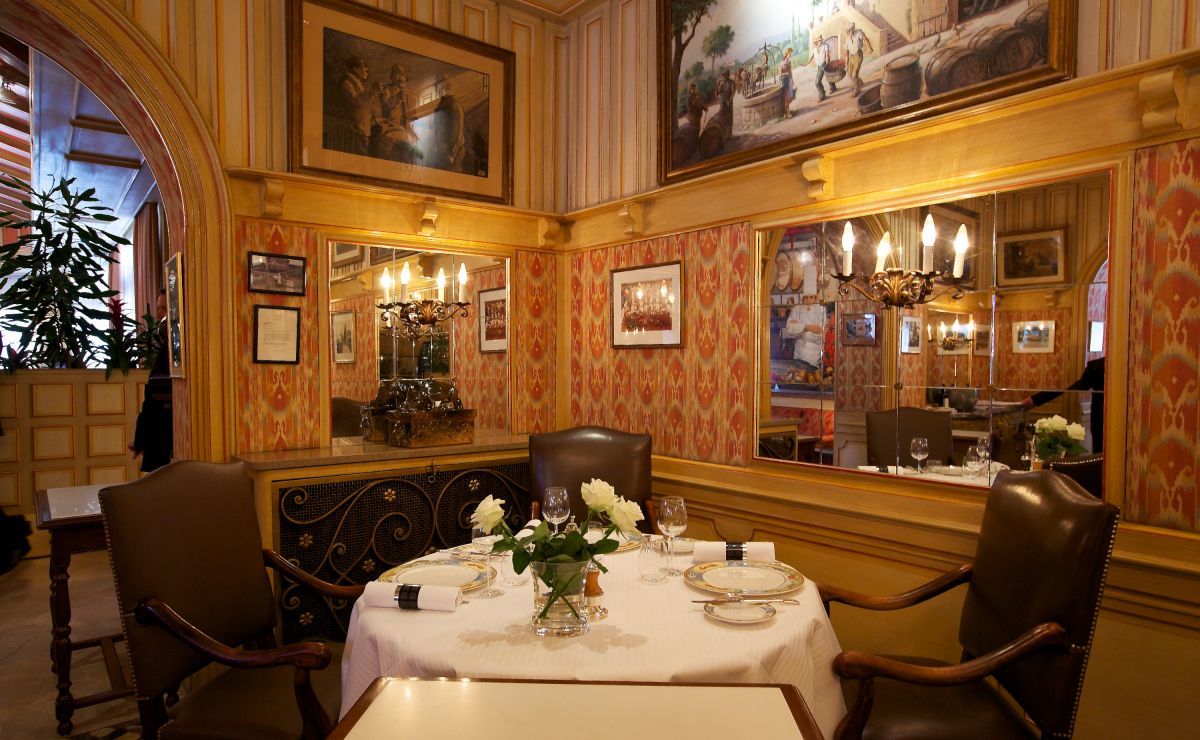 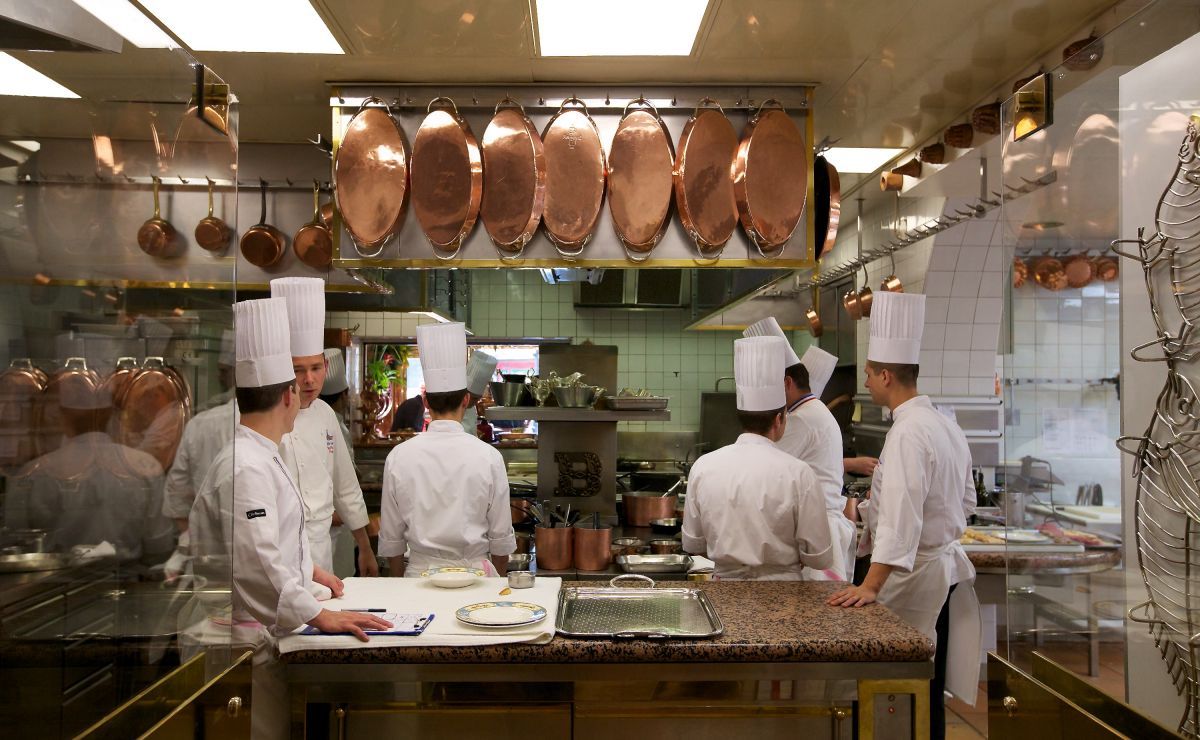 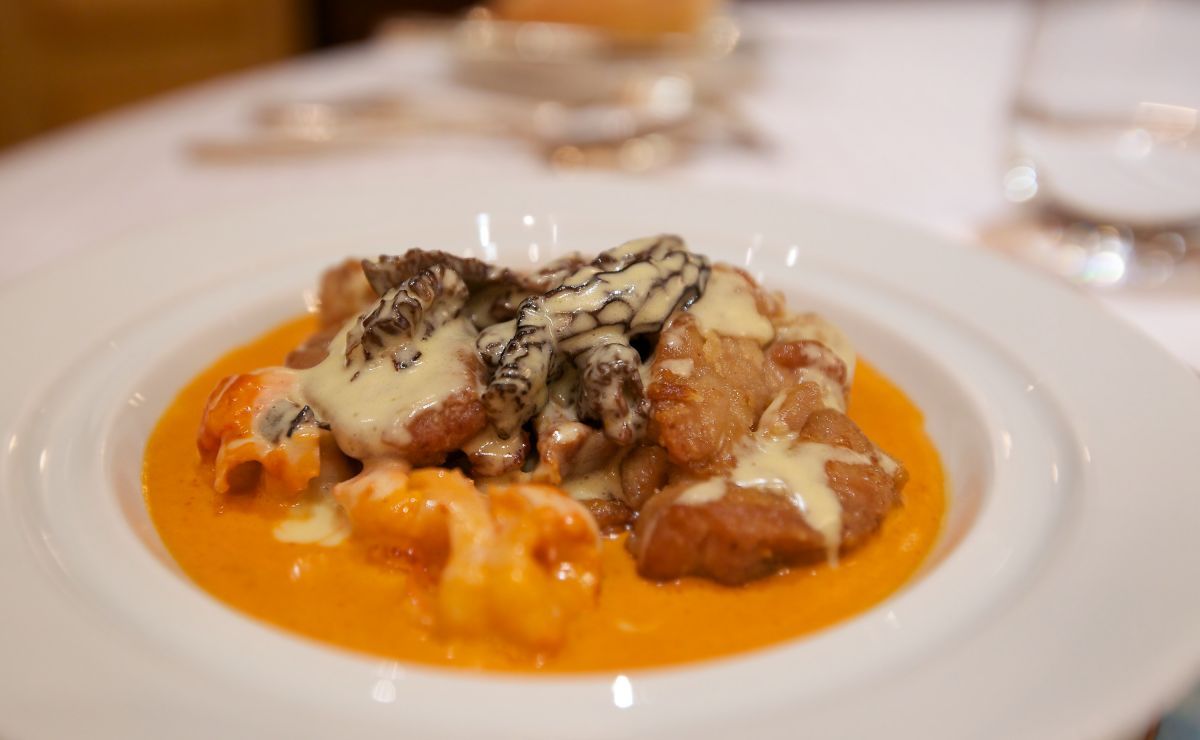 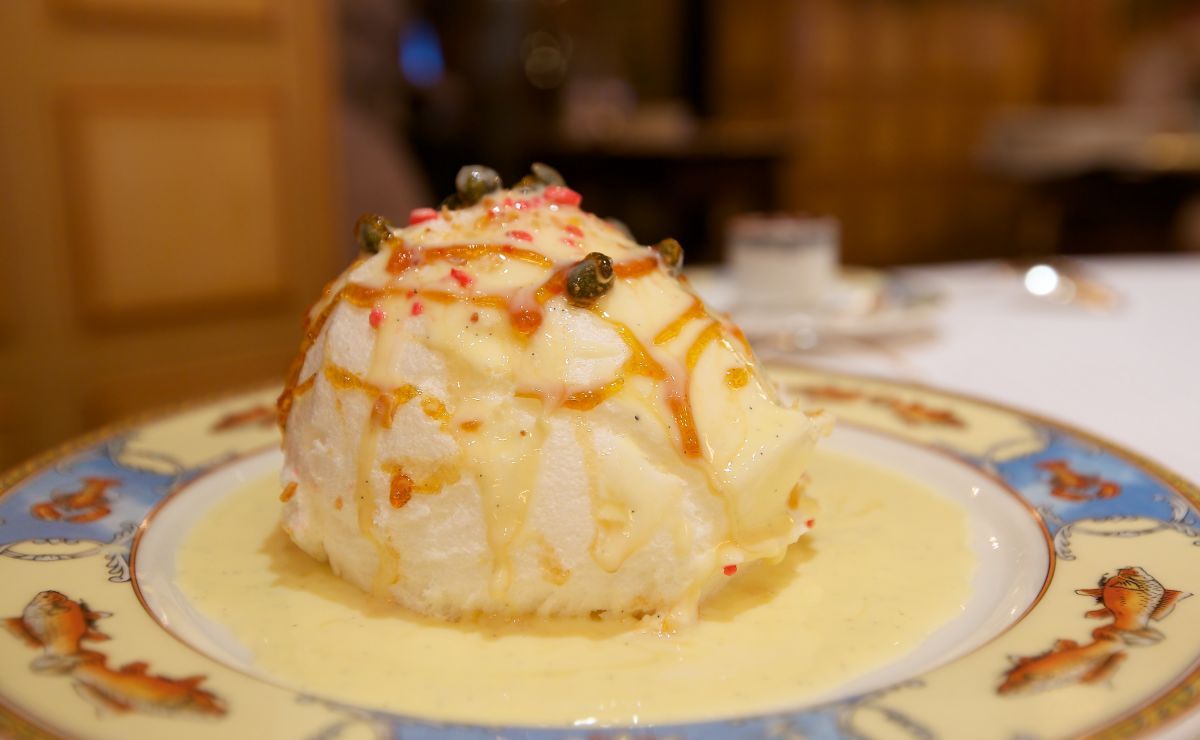 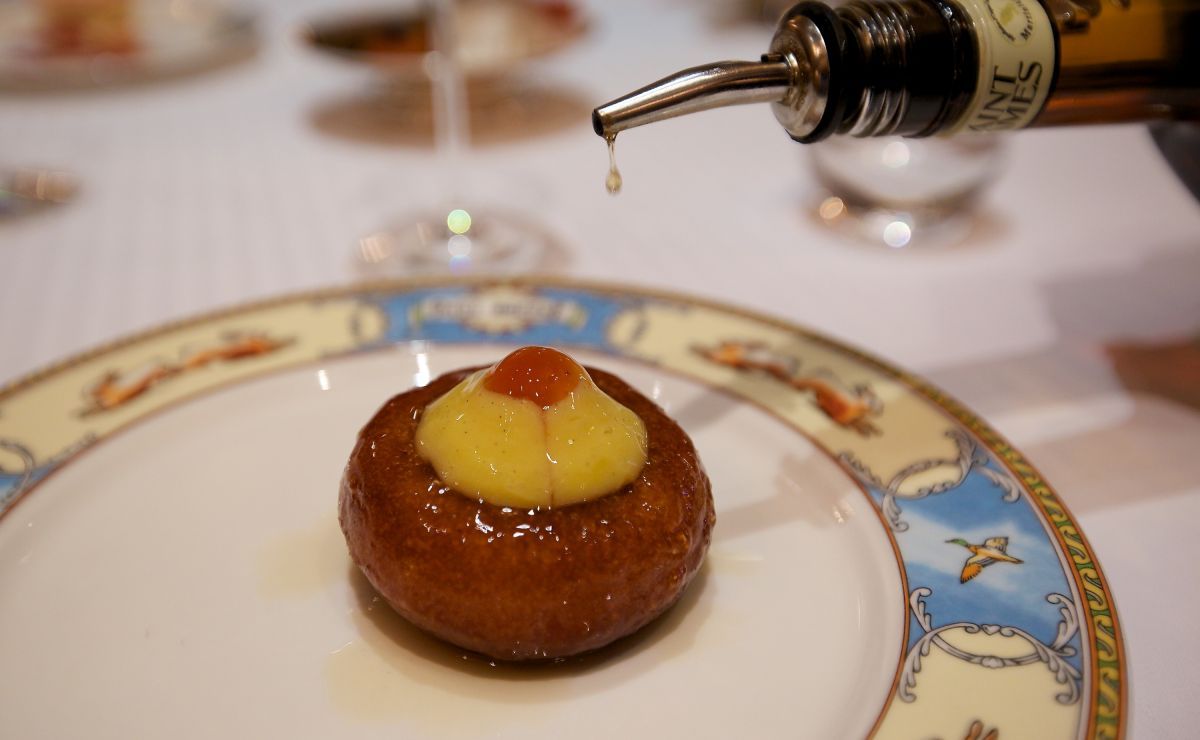 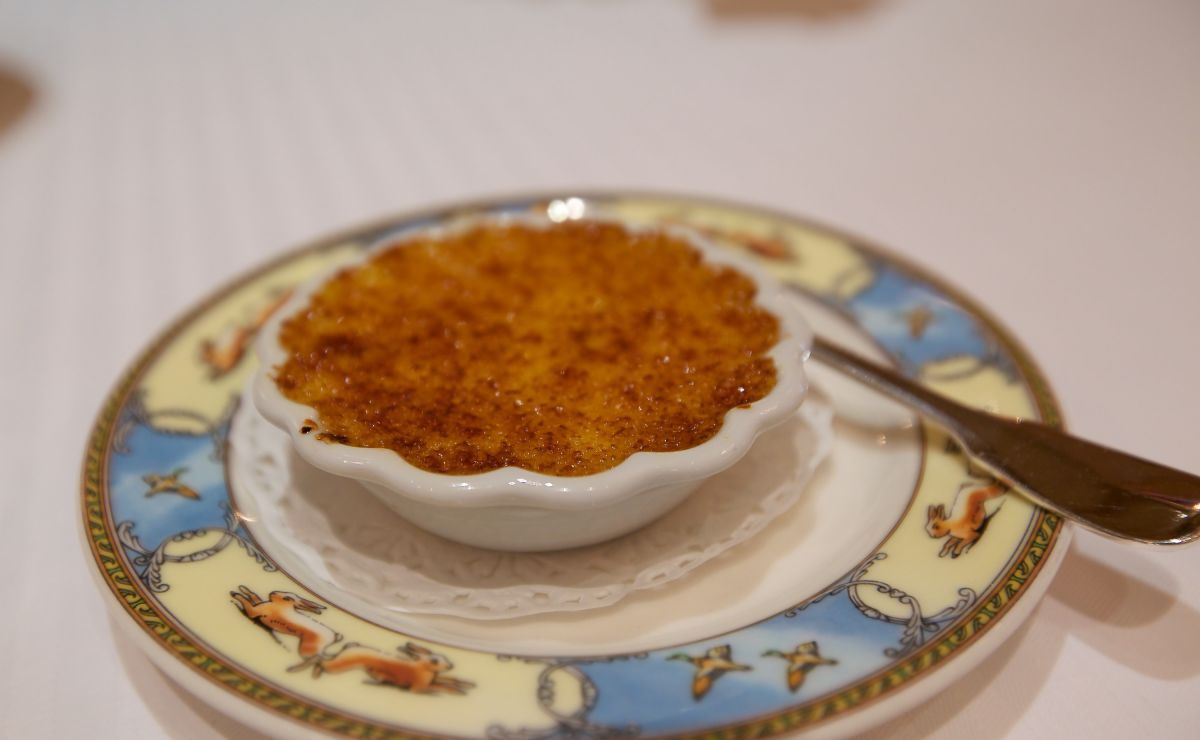 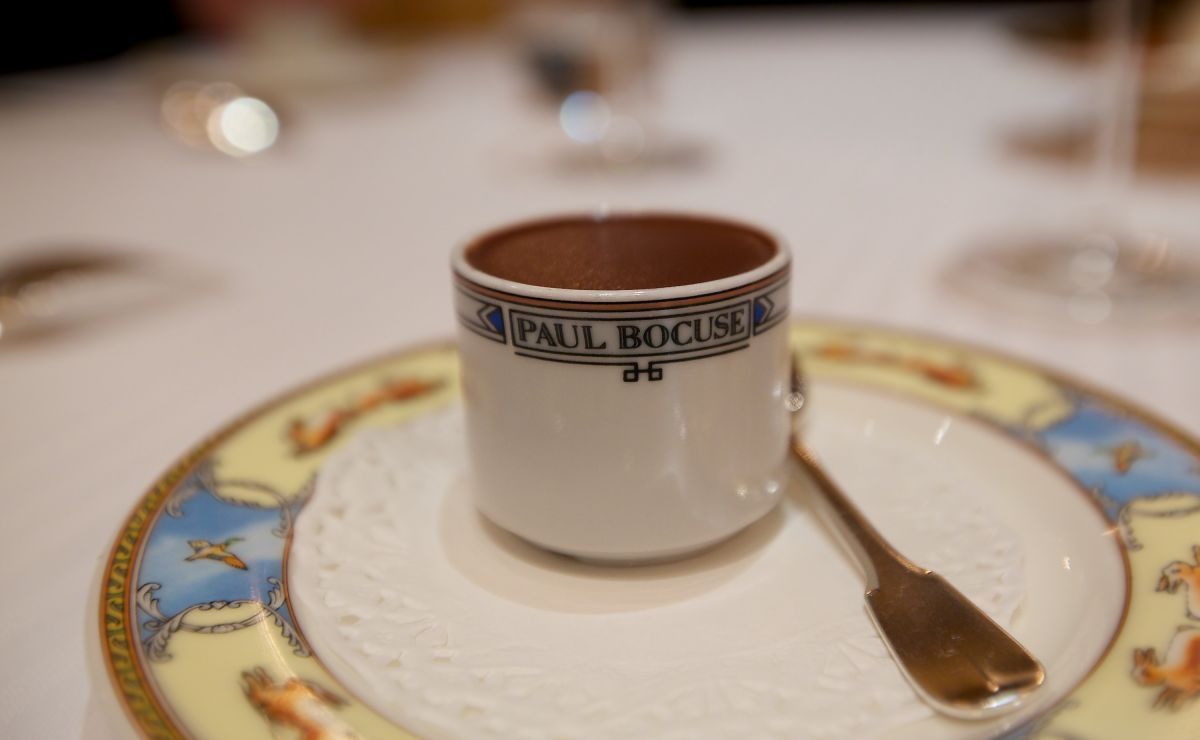 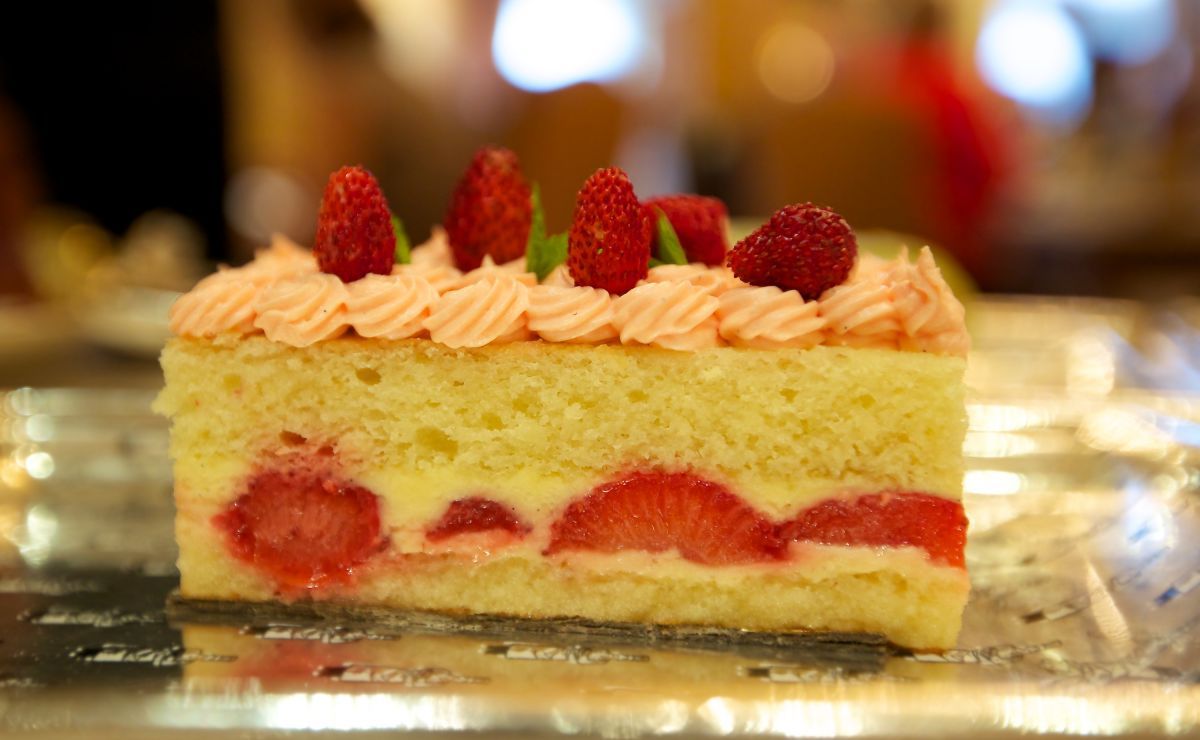 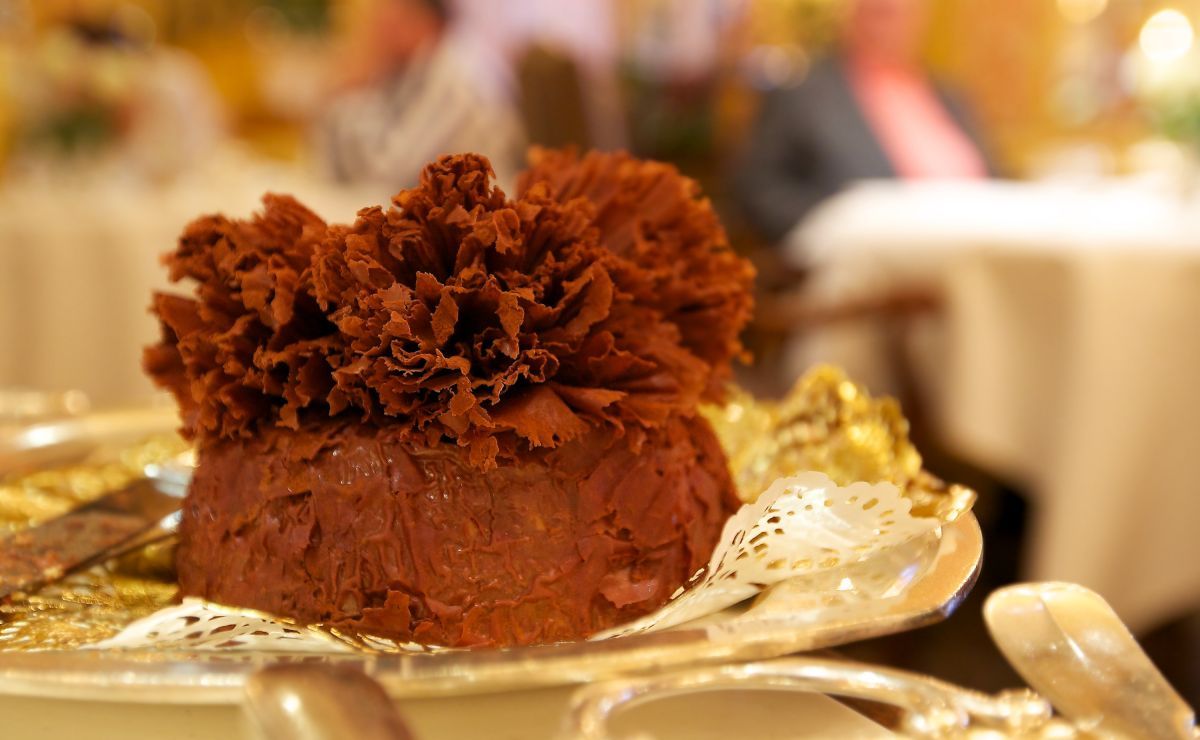 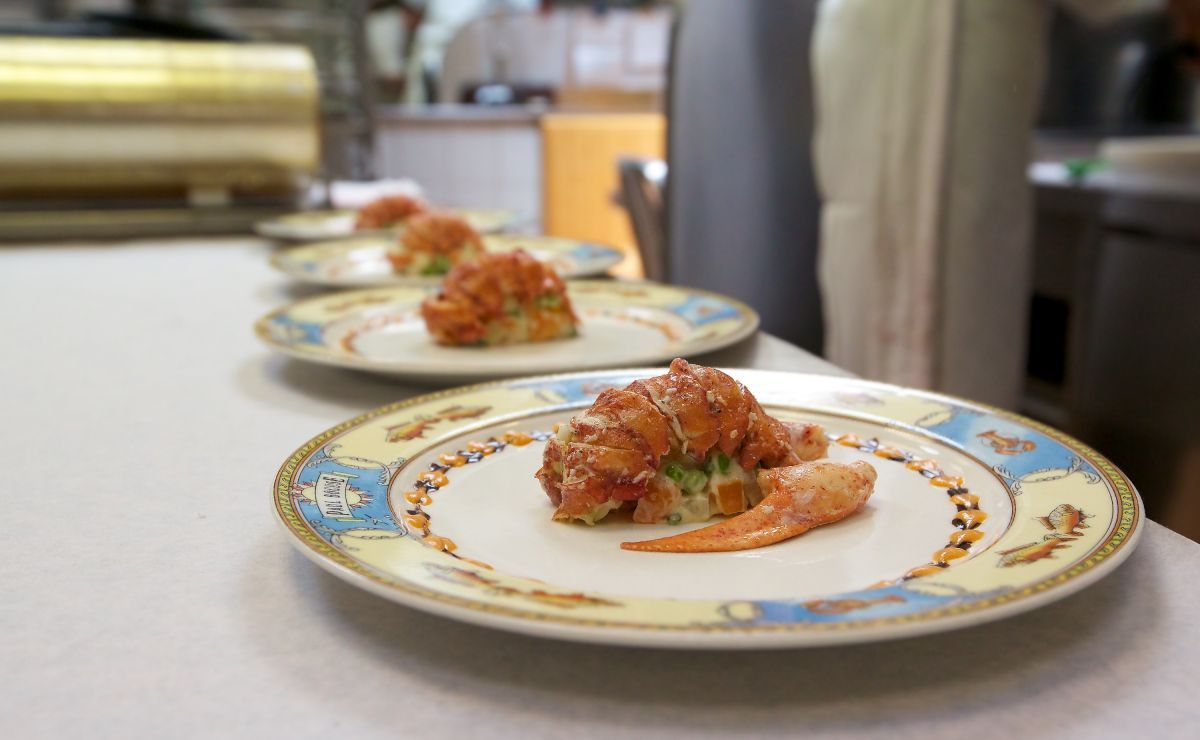 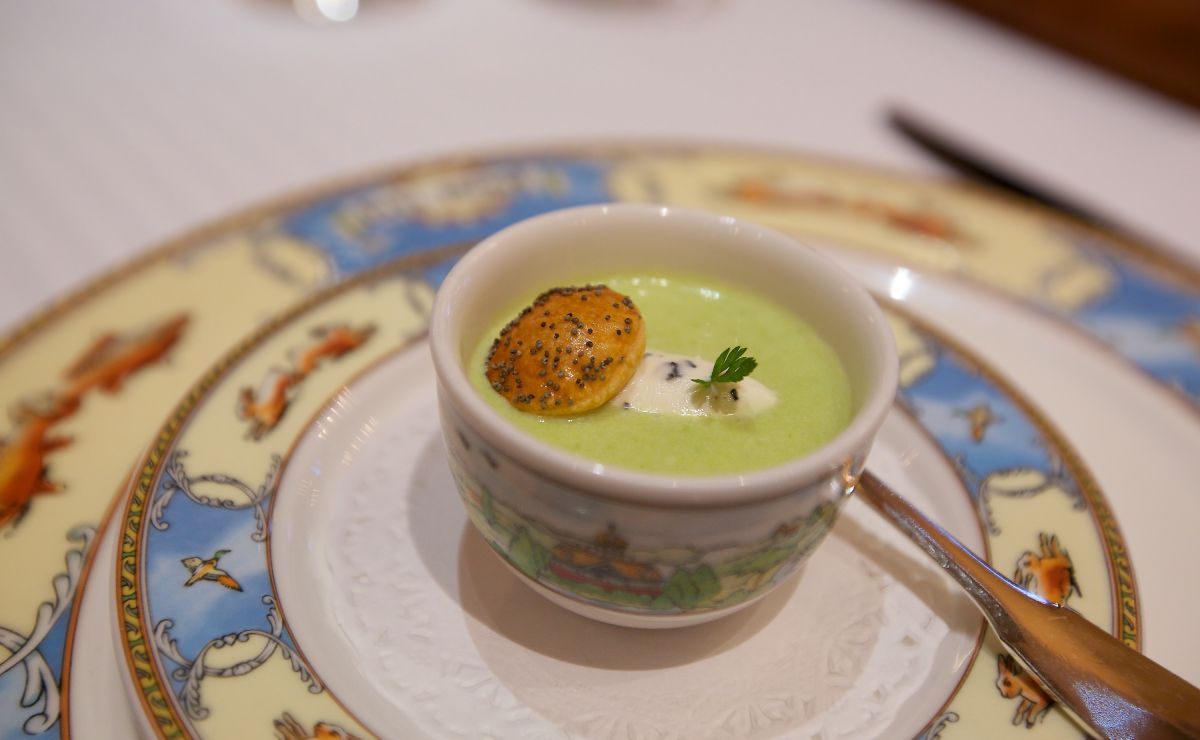 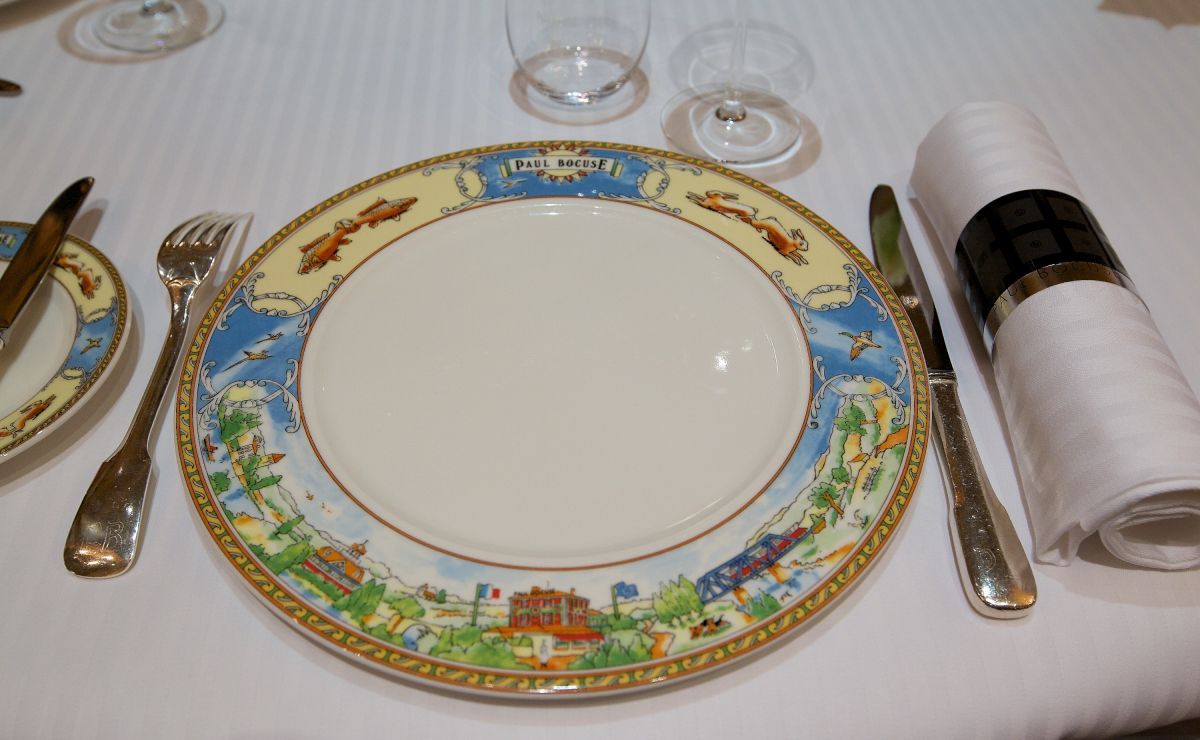 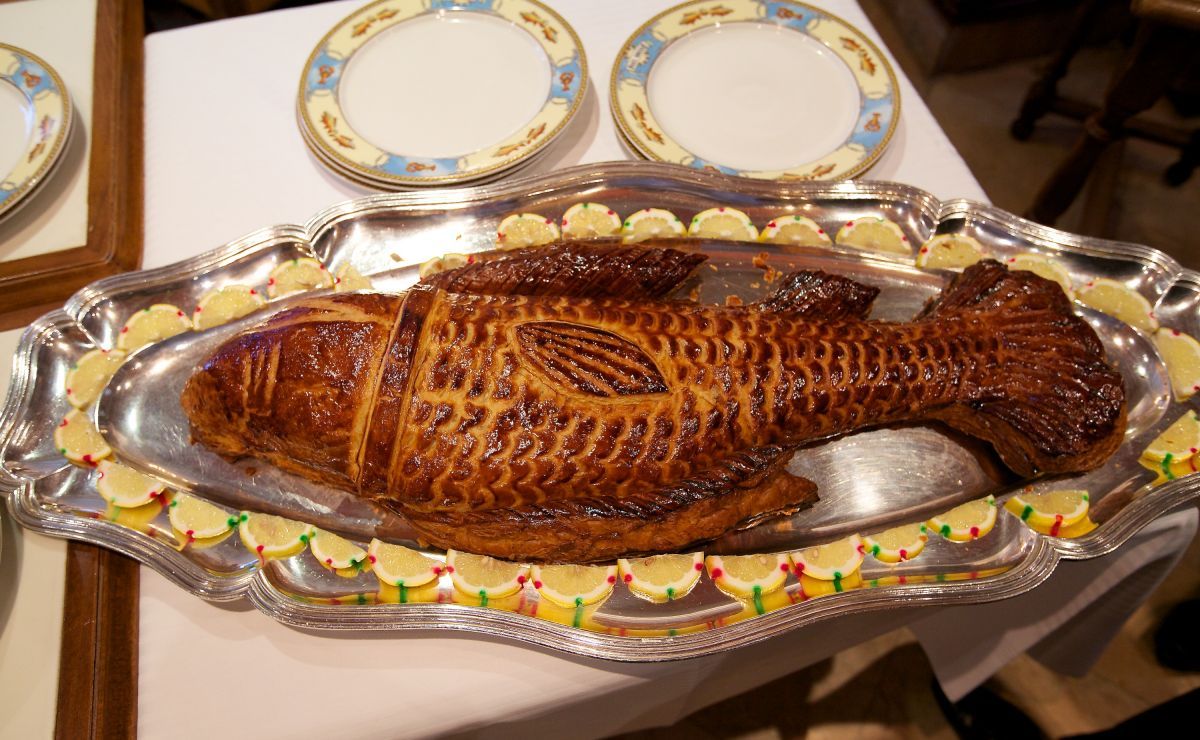 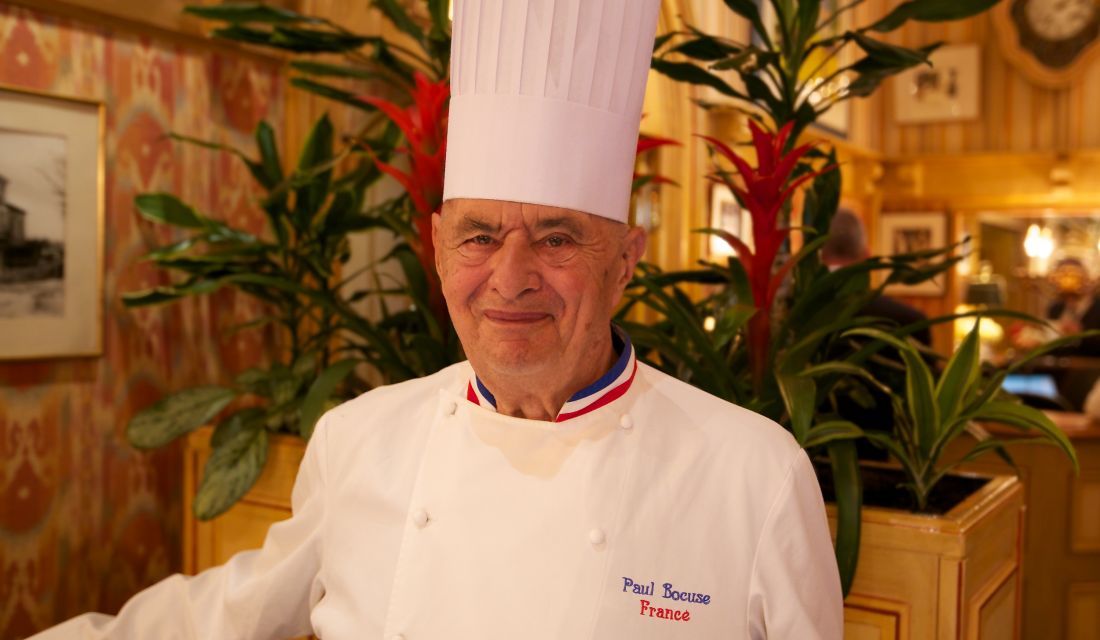