When you drive to Fürstenau in Graubünden, where the restaurant is located you wonder why this place is so difficult to book. After all, it is located in the world’s smallest town, albeit one that is not far from the better known St. Moritz. However, as you enter into the old castle, which houses both the gastronomic restaurant and the six rooms that Caminada has created over time, you begin to realise why: It is remarkably beautiful here. If there ever was a ‘destination restaurant’ this would be pretty close to what could be described as being such an establishment. There are very few places, in which the structures of such an old building have been so masterfully blended with hyper-modern design features. No matter if you look at the lounges, the rooms or the dining room; this is one of the prettiest and most tasteful hotels/restaurants we have seen in a long time. If Caminada speaks about going to a restaurant to have a great time, and not just eat fantastic food, he certainly put a lot of effort into creating this set of rooms.

To understand why Schloss Schauenstein is so difficult to book, one has to mention that the restaurant only has nine tables, of which six are reserved for the people who book a hotel room. This sensible policy has the advantage that it is easier to book a complete stay than just a meal. But, as our third point will make clear, it is well worth calling up months in advance to plan a trip down here.

The main point of attraction of Schloss Schauenstein (after all) remains Andreas Caminada’s food. It is food that is modern, but not desperately trying to wow customers. If one were to compare it stylistically, the ideas of Sergio Herman probably aren’t too dissimilar, even though the latter is creating dishes that are far more complex at the moment. Once you have this idea of very careful and beautiful arrangements on the plate in your mind, you can add incredibly concentrated and bold flavours, which in our opinion, really do make Caminada’s cuisine stand out. He says himself that his food should be enjoyed, in a relaxed and inspiring environment, which he doubtlessly has created.

One of his most interesting and delicious dishes is a combination of tuna and onion. Whilst you have several preparations of tuna on your plate, there is a beautiful contrast given by equally diverse preparations of onions. They come as a confit, pickled and as a puree. Thus, each separate onion preparation has its equivalent from the tuna. The interesting point about this dish is the fact that it is not only an unusual combination, but that the result is very convincing. In no way is this cuisine that tries to hunt for big effects; on the contrary, this is food that is so full of flavour that you can hardly forget such a dish.

Another element that is sometimes present in Caminada’s cooking is a certain look for relatively unusual presentations of classical combinations. Take for instance a dish of ham, with several kinds of mustard. You have a crunchy roll filled with ham (not unlike a ham hock terrine), a slice of local cured ham, a mustard ice cream, mustard made from grape must and a dash of pickled mustard seeds. When eating this dish, your palate is covered with flavours it very much knows and is comfortable with, but in ways that are totally novel. What is more, the intensity of the mustard flavour is quite remarkable. That should not lead one to think that it overpowers the pork, as it merely creates a complex and rich foil for it.

A third element in Caminada’s food is something that we don’t often find in such an elaborate cuisine: Simply delicious dishes. If some chefs who cook in a reminiscent style in Flanders or the Netherlands tend to put so many elements on a plate that one does not quite know where to start, Caminada knows that less is often more. There is no need to combine a bit of everything to make a dish work. You can simply take whatever you want and have a great mouthful every single time. A duck, from no other than Jean-Claude Mieral, is served with Jerusalem artichoke and pear. The plate does not only look very clear and clean, but the flavours are equally clean. What is interesting here is the fact that the duck is cooked much more than you often find. Whilst some might liken this to a crime, it makes perfect sense. Anyone who has eaten a Peking Duck will agree that duck can have a remarkably tender texture if cooked more than just medium rare. This is the case here, as the meat is beautiful: Tender, juicy and full of flavour. Even more delicious are the little garnishes that come with it. They are all complementing the meat, whilst not requiring to be gulped down all at once to make the dish work. That is most remarkable in this cuisine, as it manages to create food that is delicious, easy to like, and yet complex.

Before we end, a word about the wine and service. If Caminada does not exclusively use regional products, which makes sense here, the wine pairings are chosen from wines of the region. This reveals not only how Graubünden’s wine producers work, but also is an interesting concept. Paired with the excellent and relaxed service that is displayed here, there really isn’t much more one could ask for.

As Caminada has already come so far in such a short period of time, one wonders as to where he will take things with Schauenstein. He seems not only to be a remarkable chef, but also someone who hasn’t let success spoil his drive. Thus one can only look forward to seeing how this seriously intense cuisine will evolve. One thing is already sure: Schloss Schauenstein is a place that one can pick as the highlight of any trip. A more convincing combination of great food, relaxed service, a clever wine list and such beautiful surroundings is something we find only very rarely. 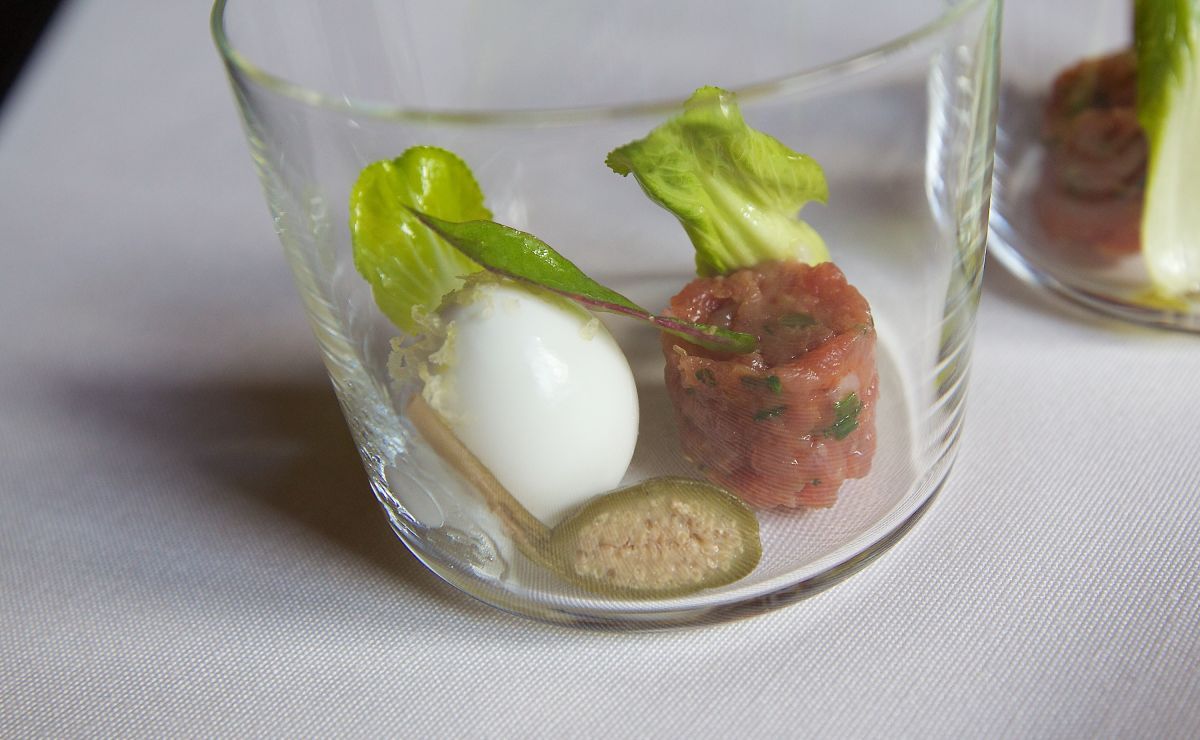 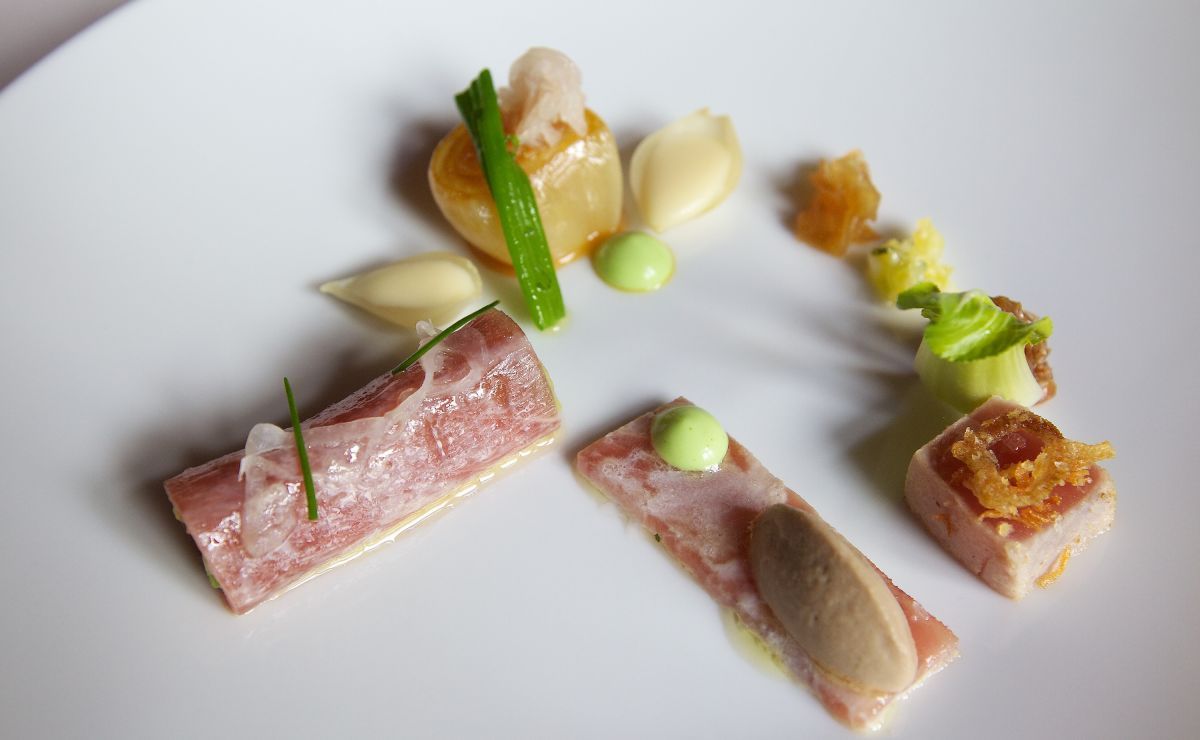 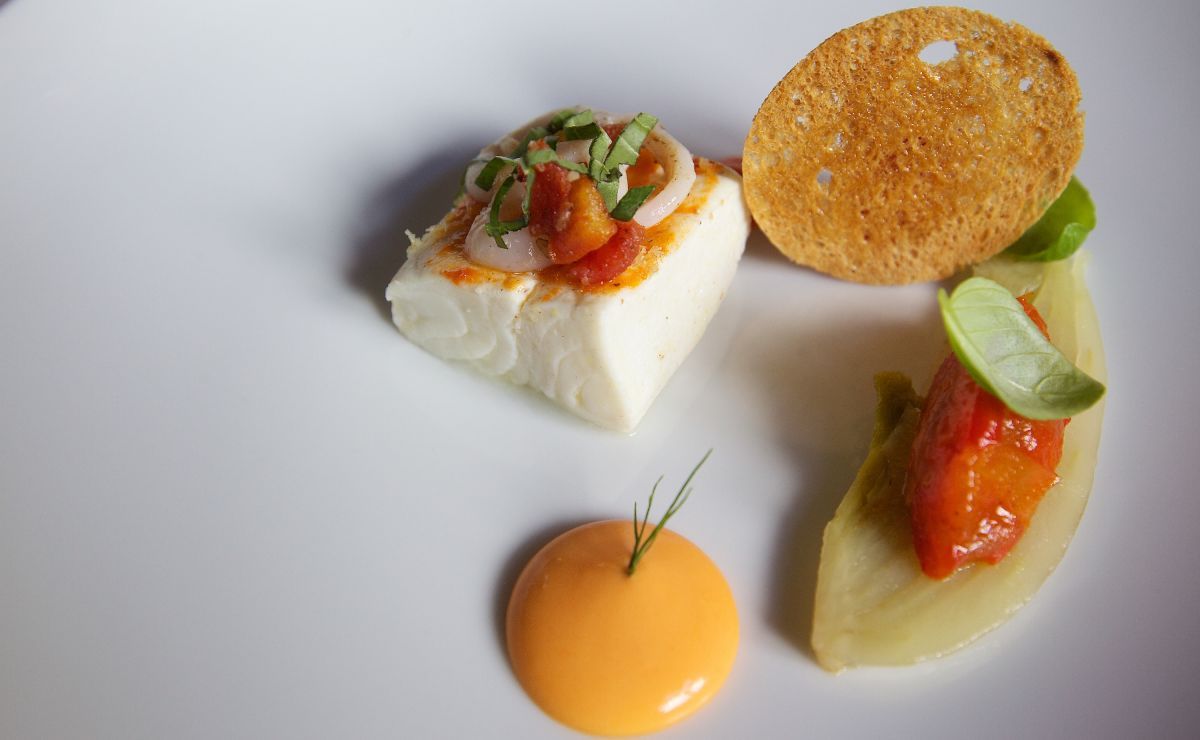 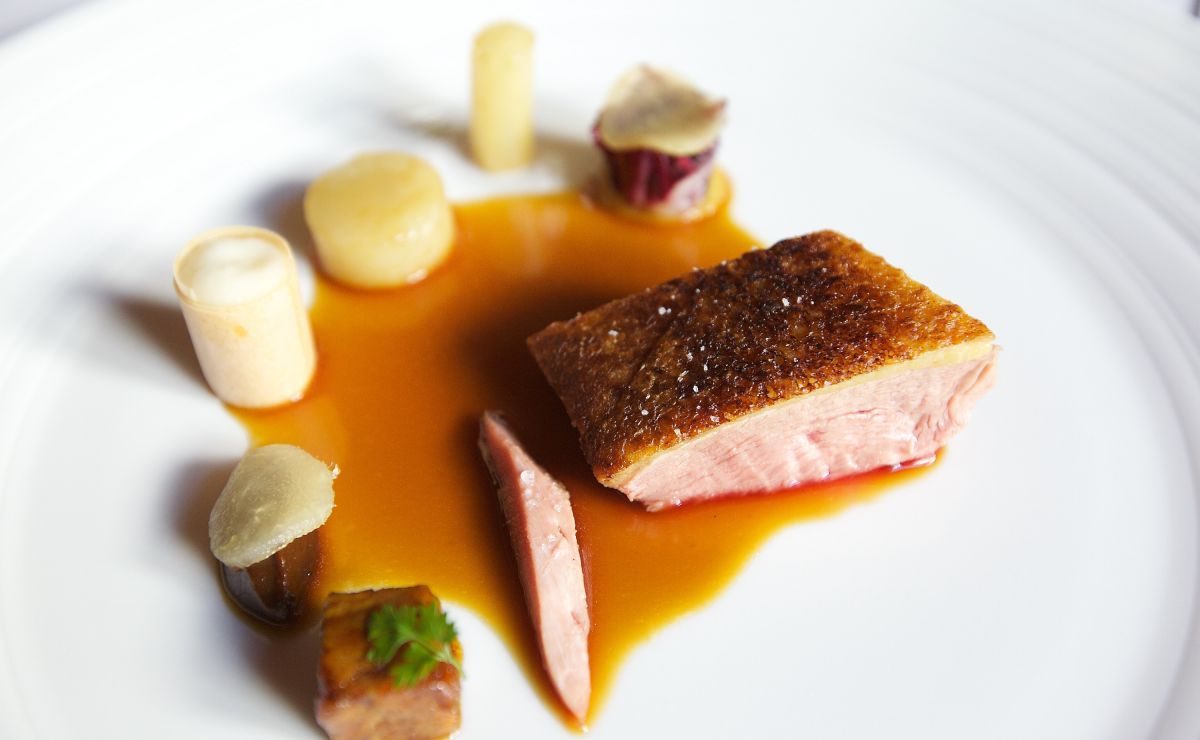 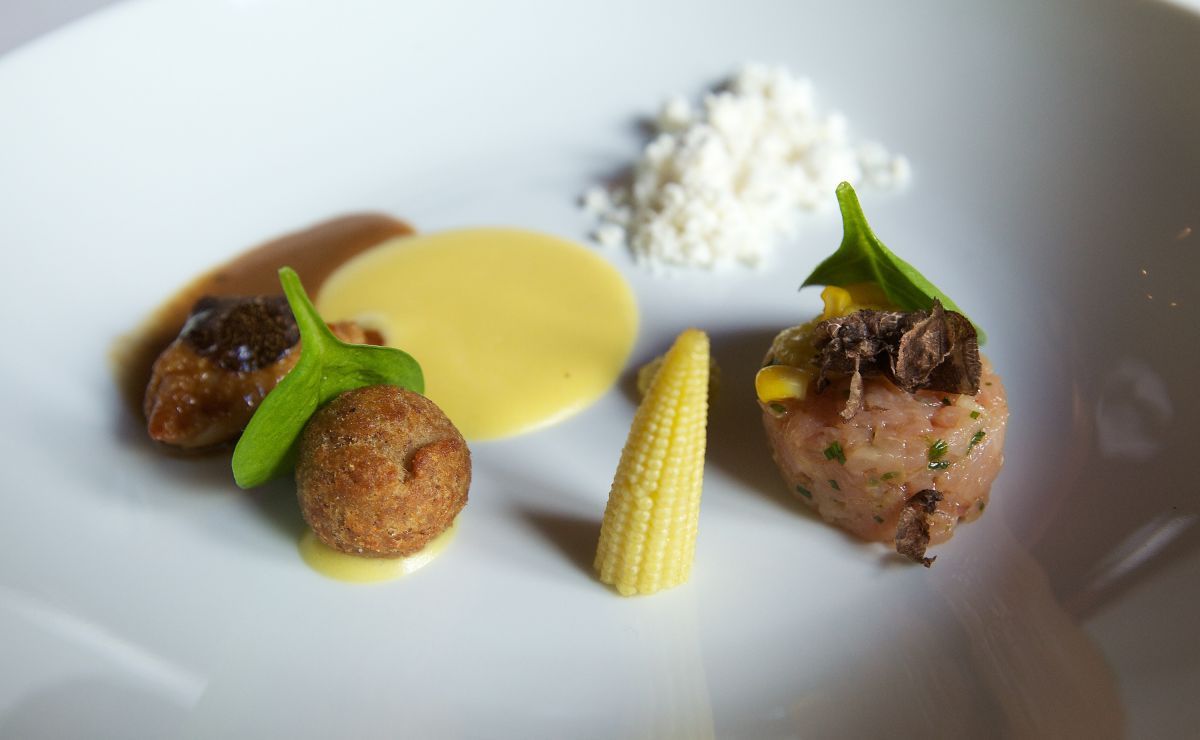 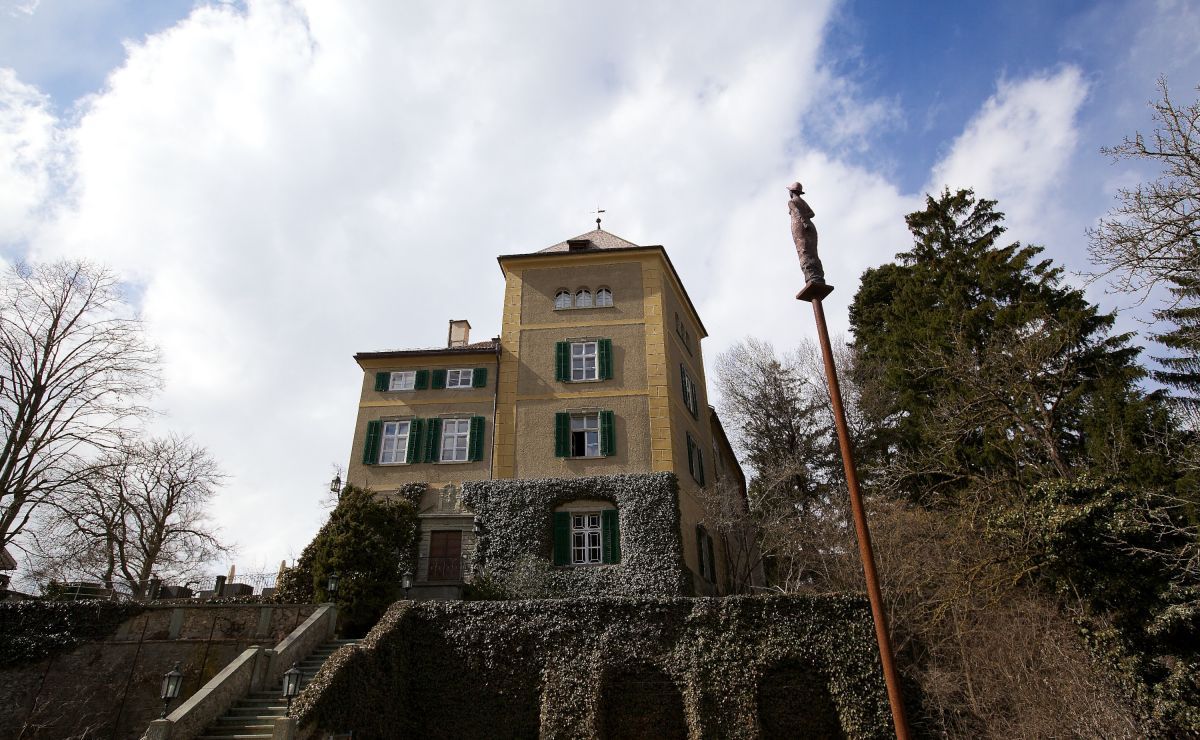 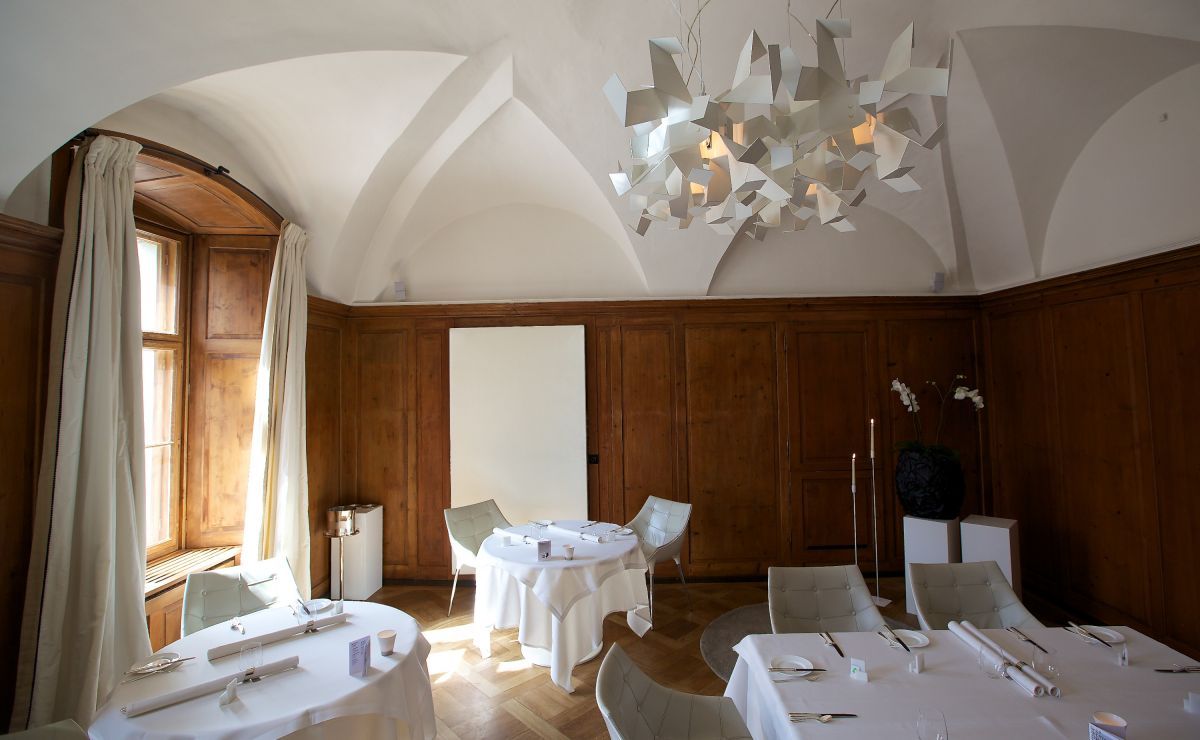 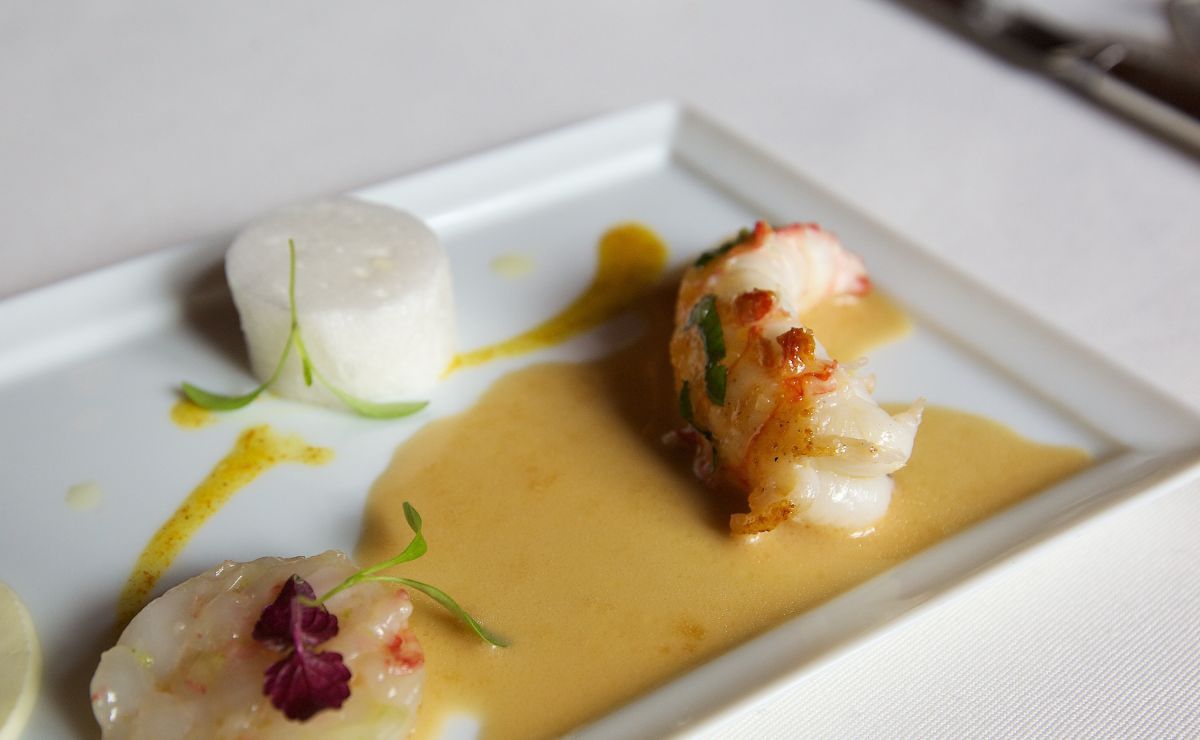 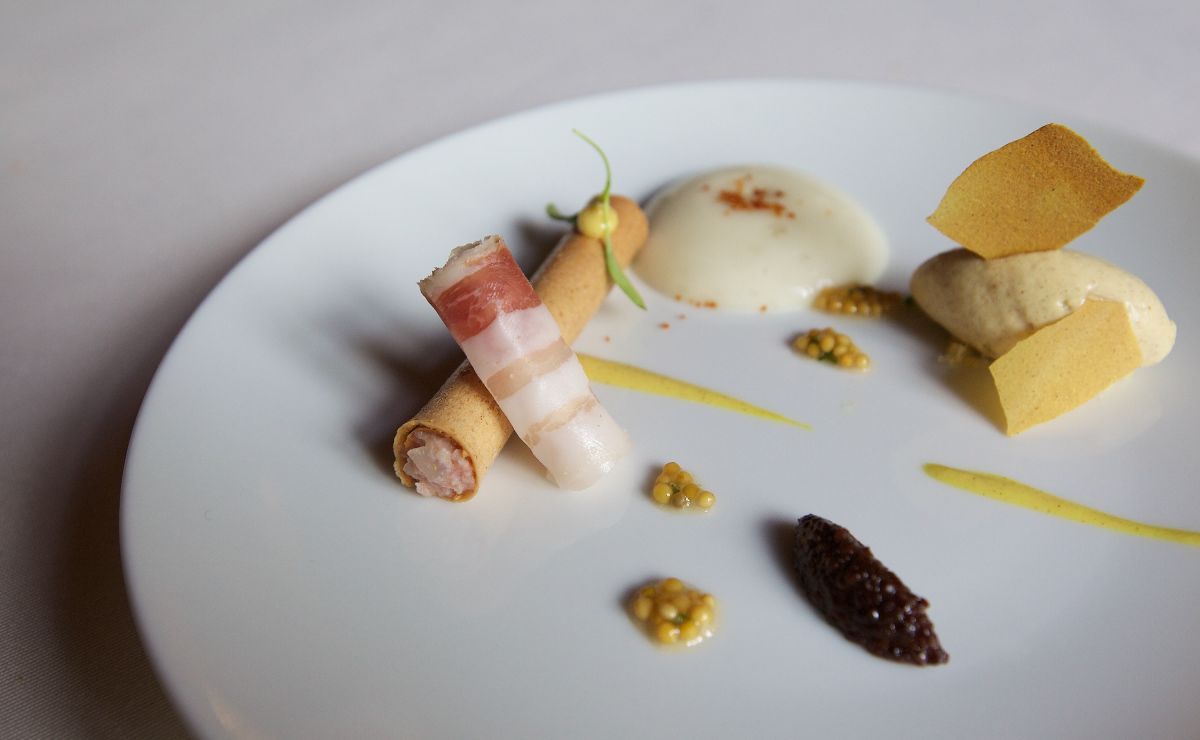 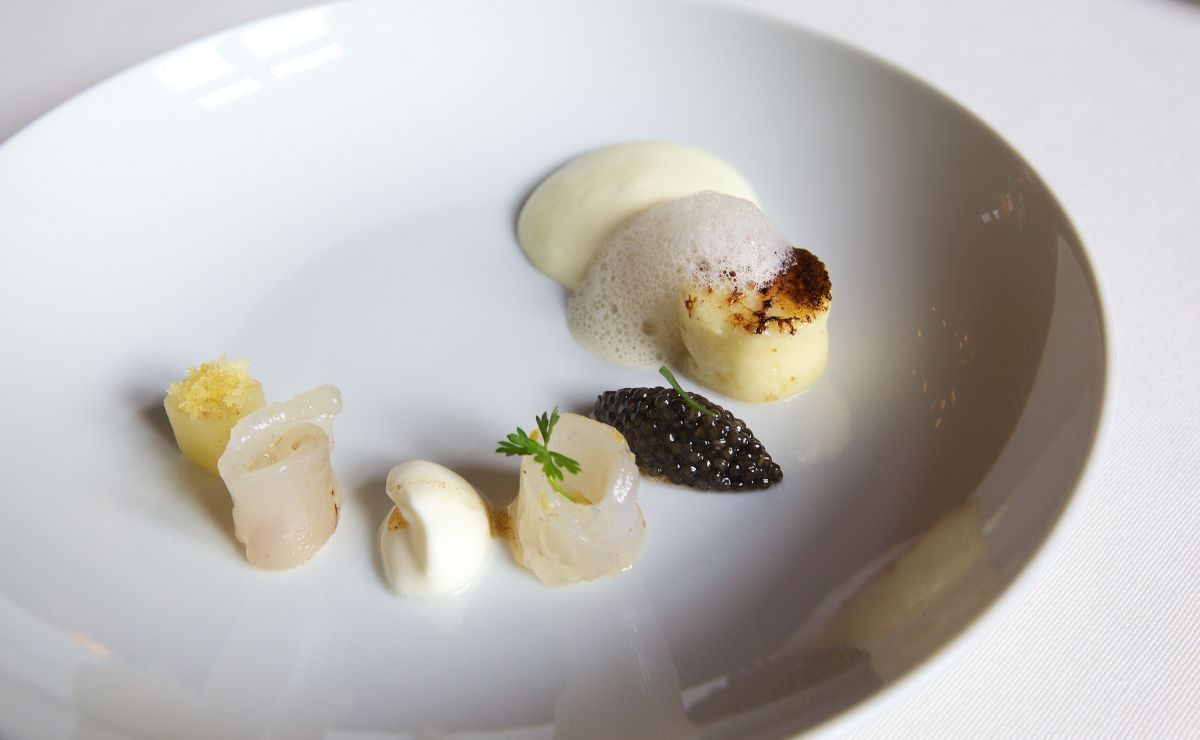 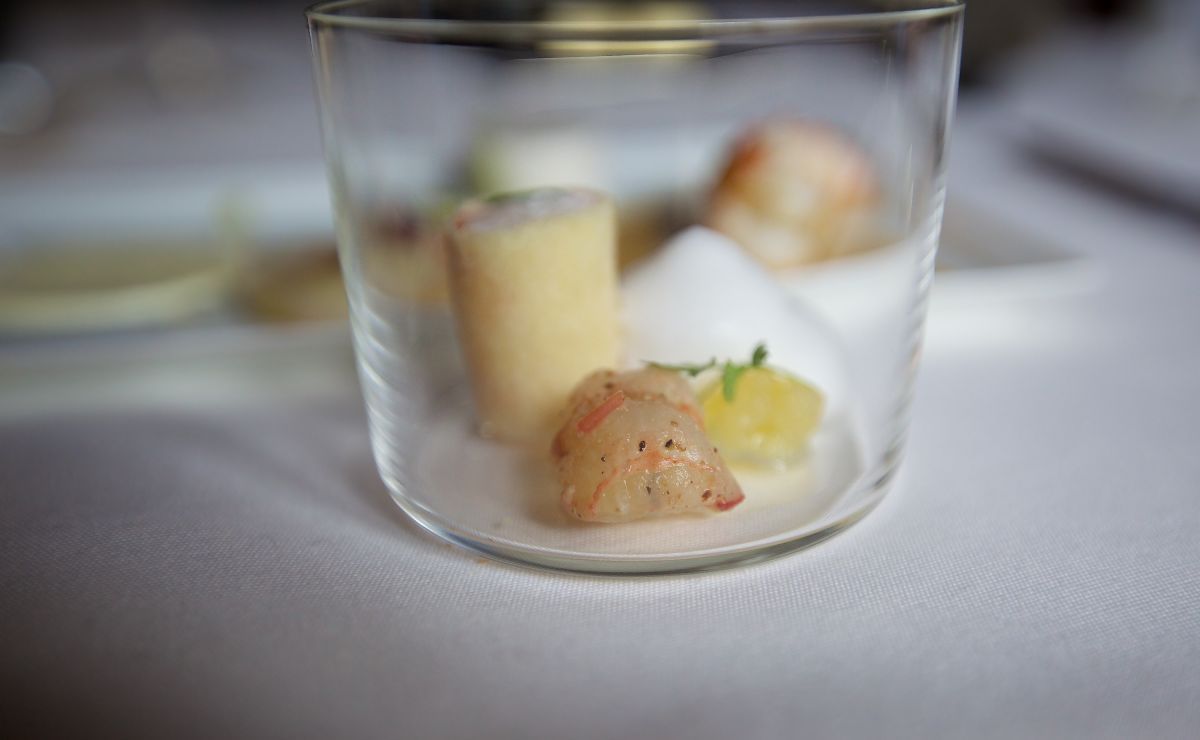 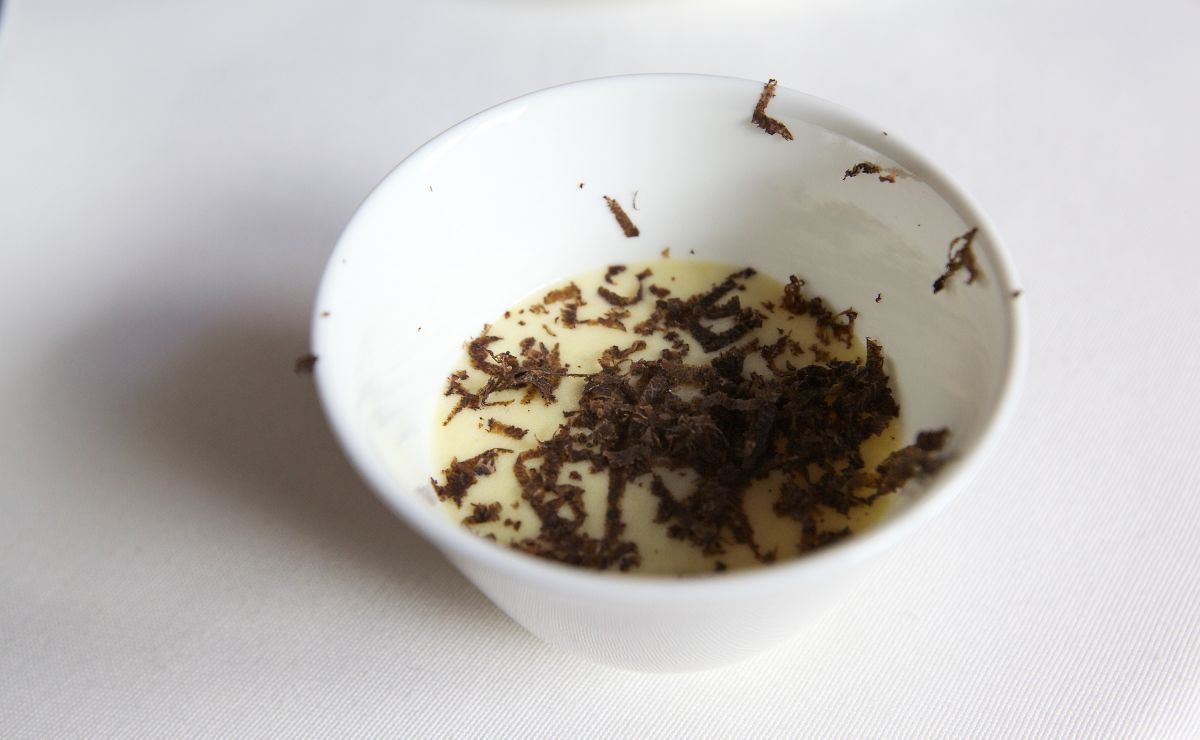 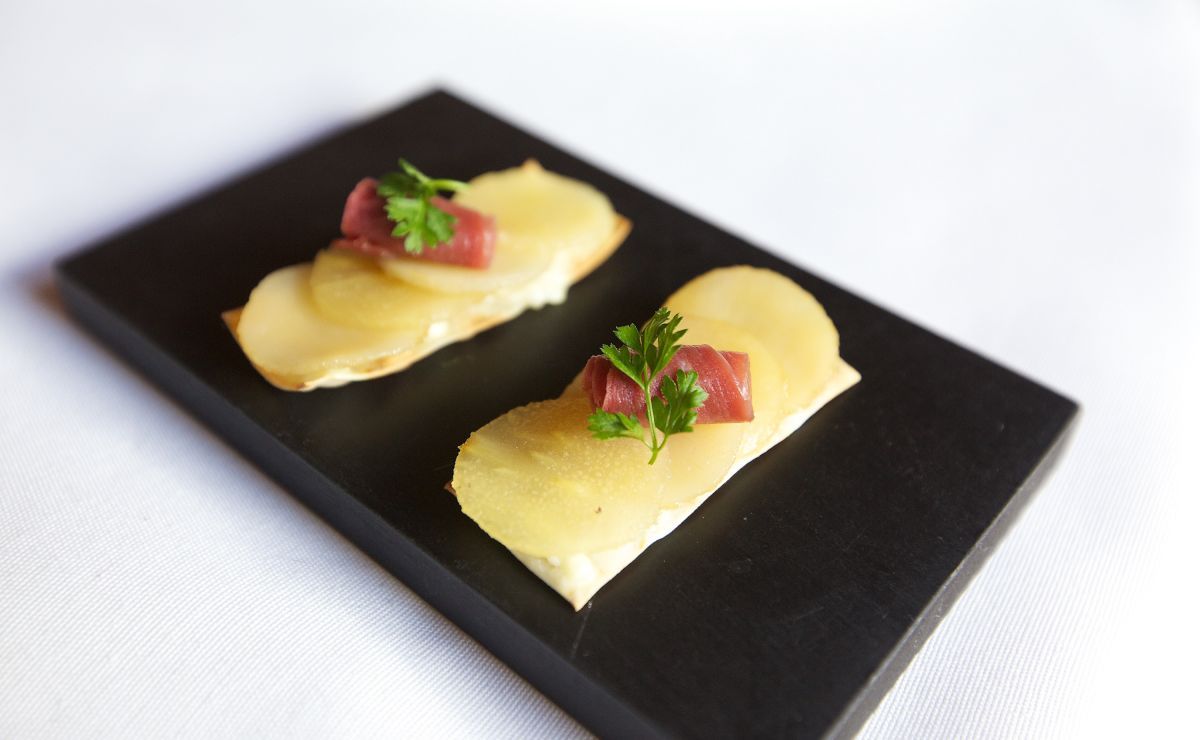 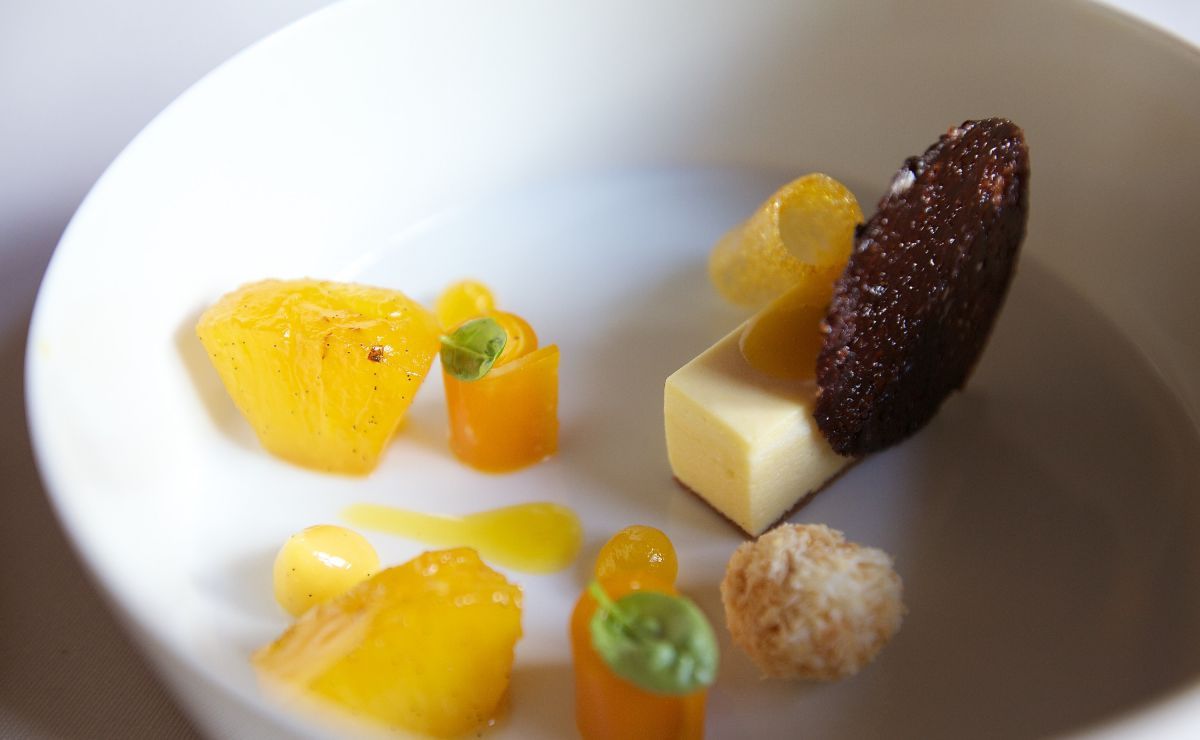 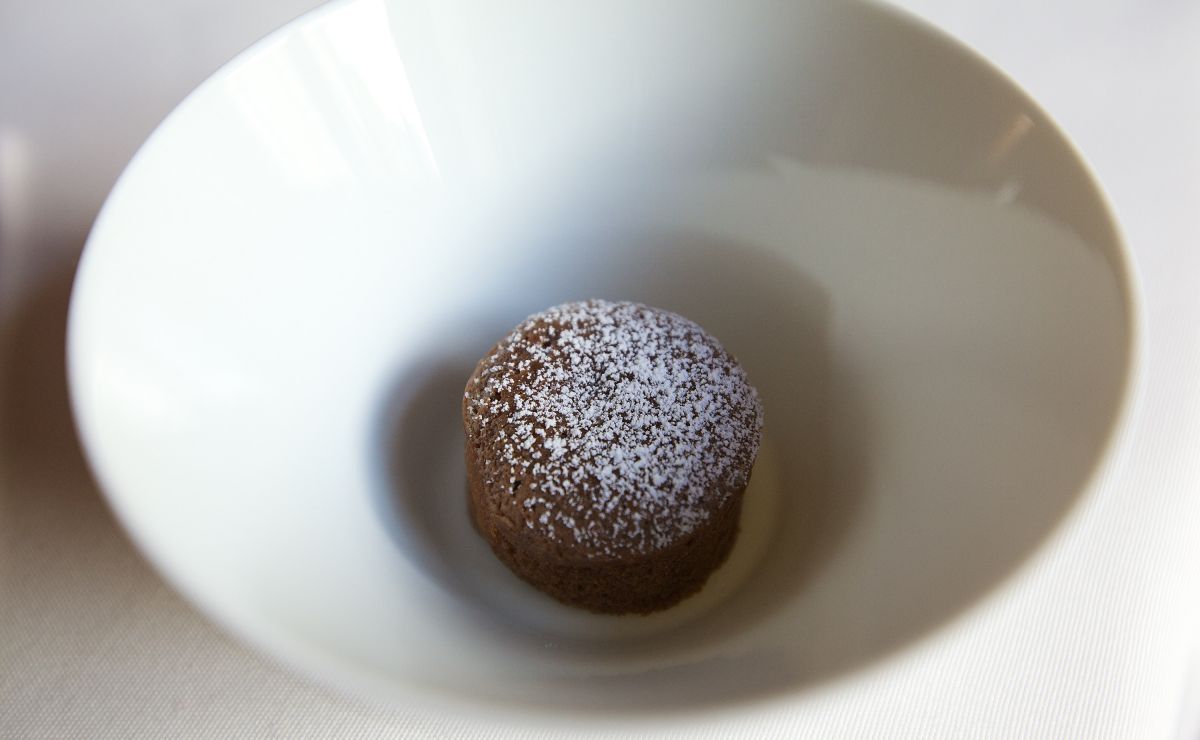 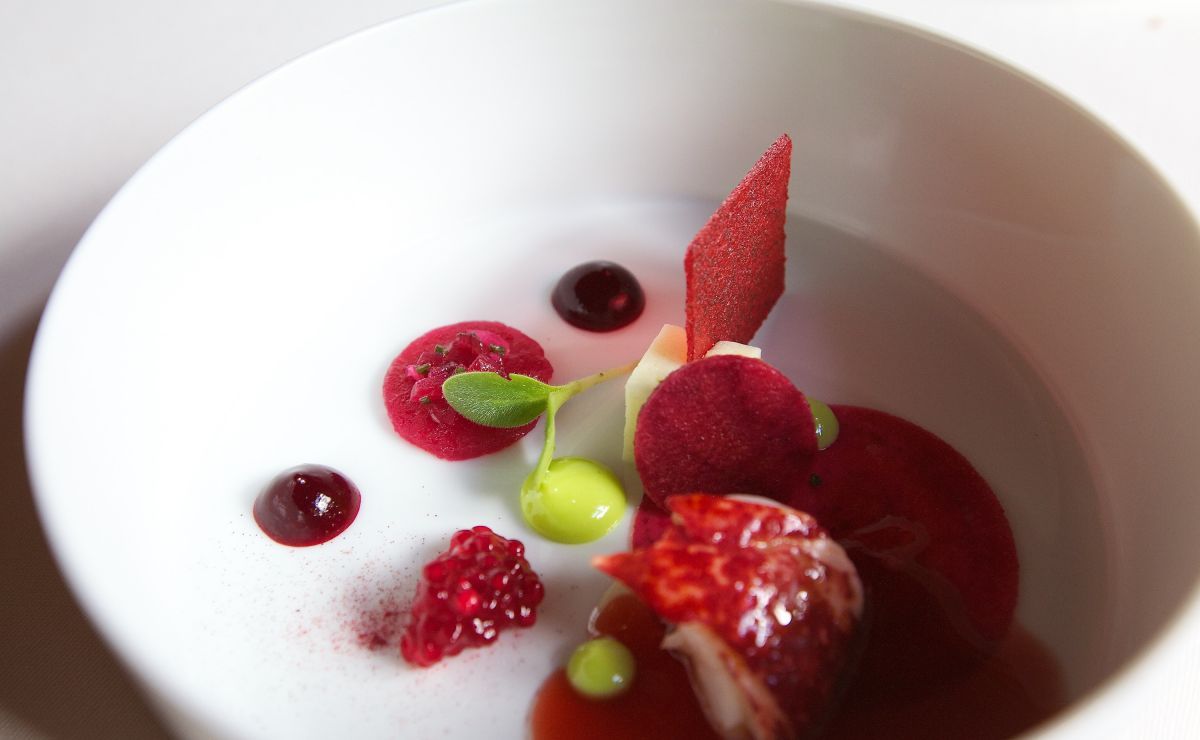 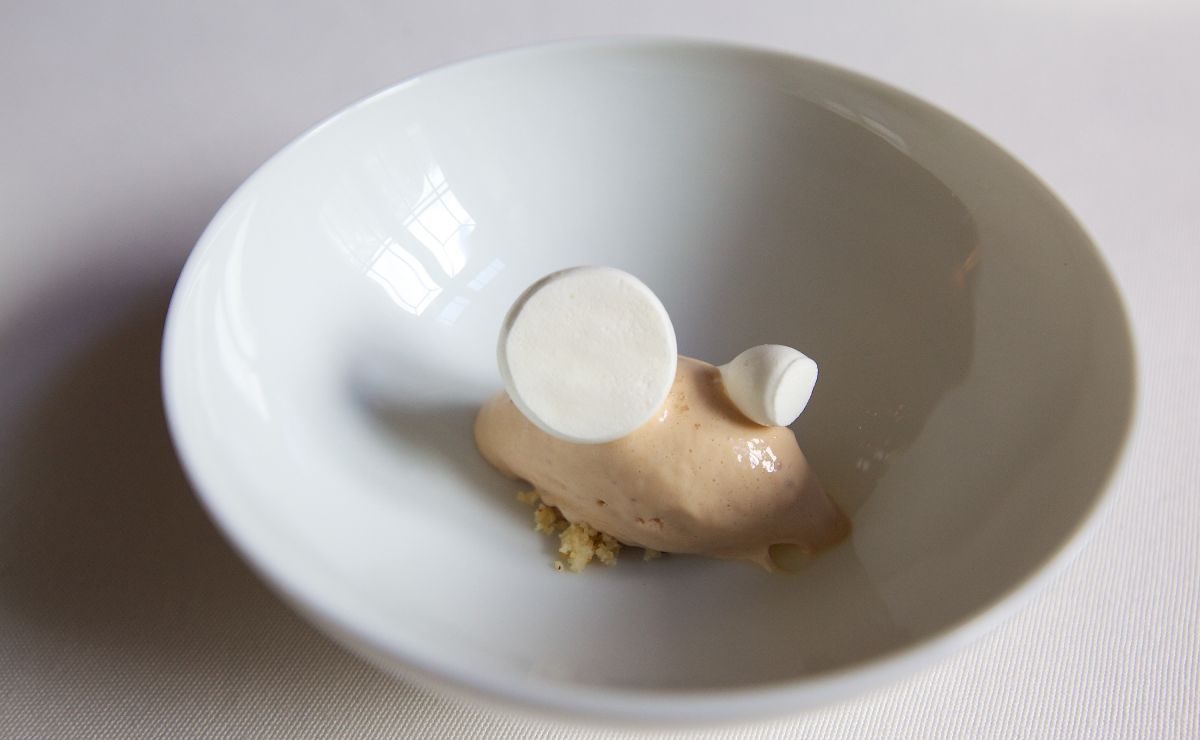 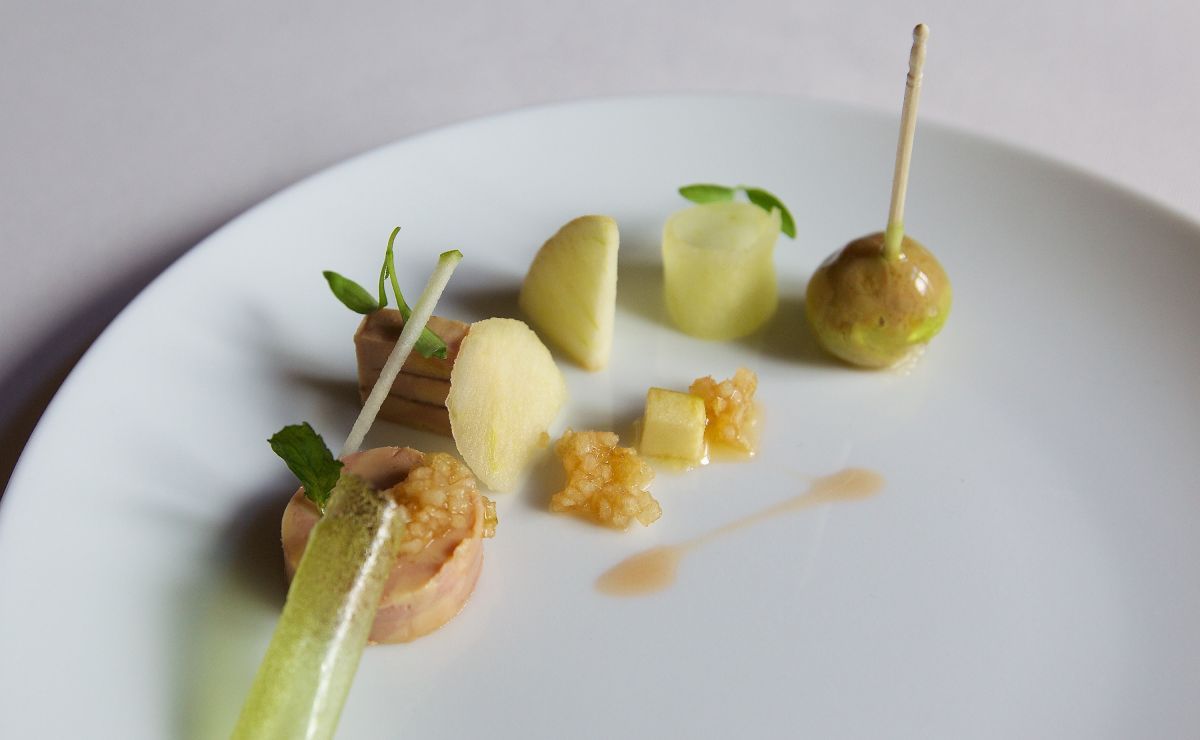 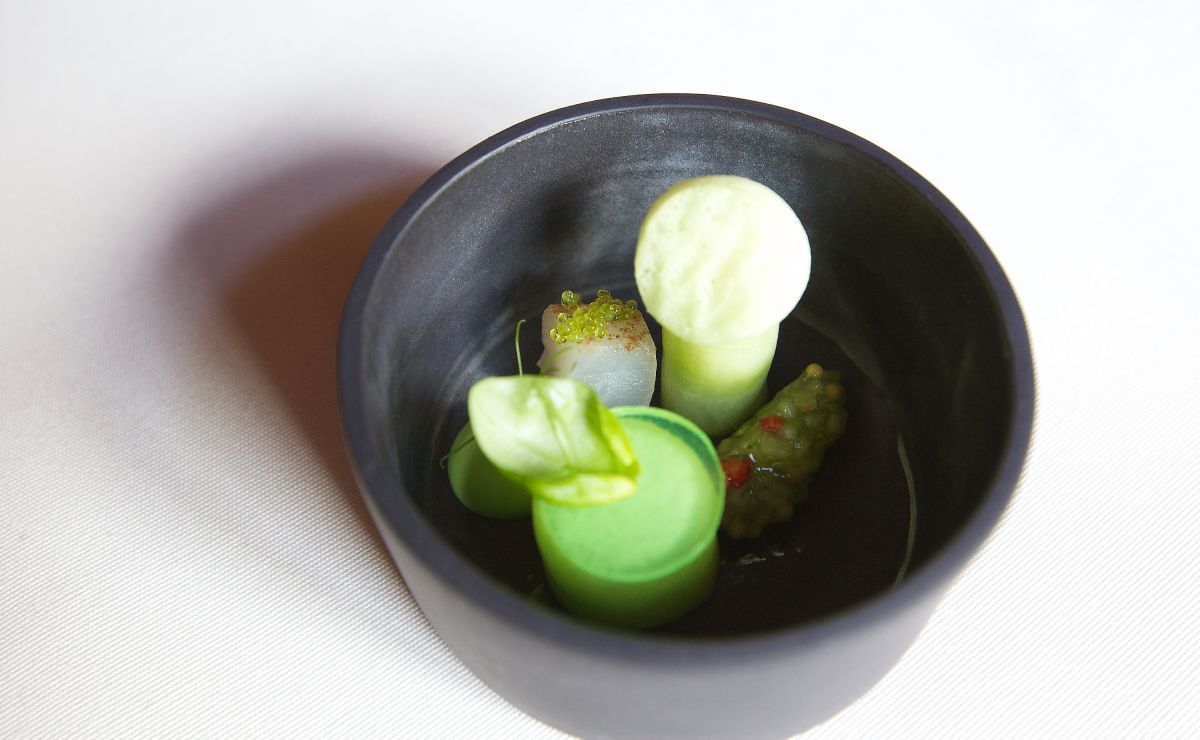 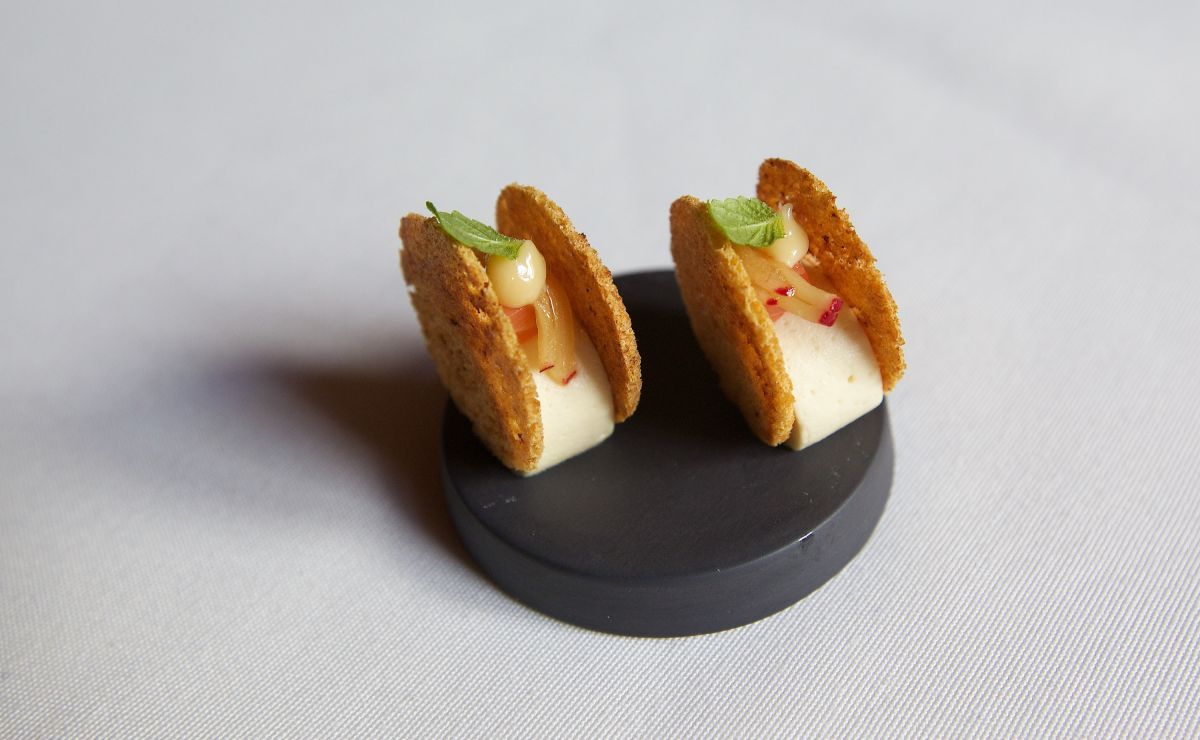 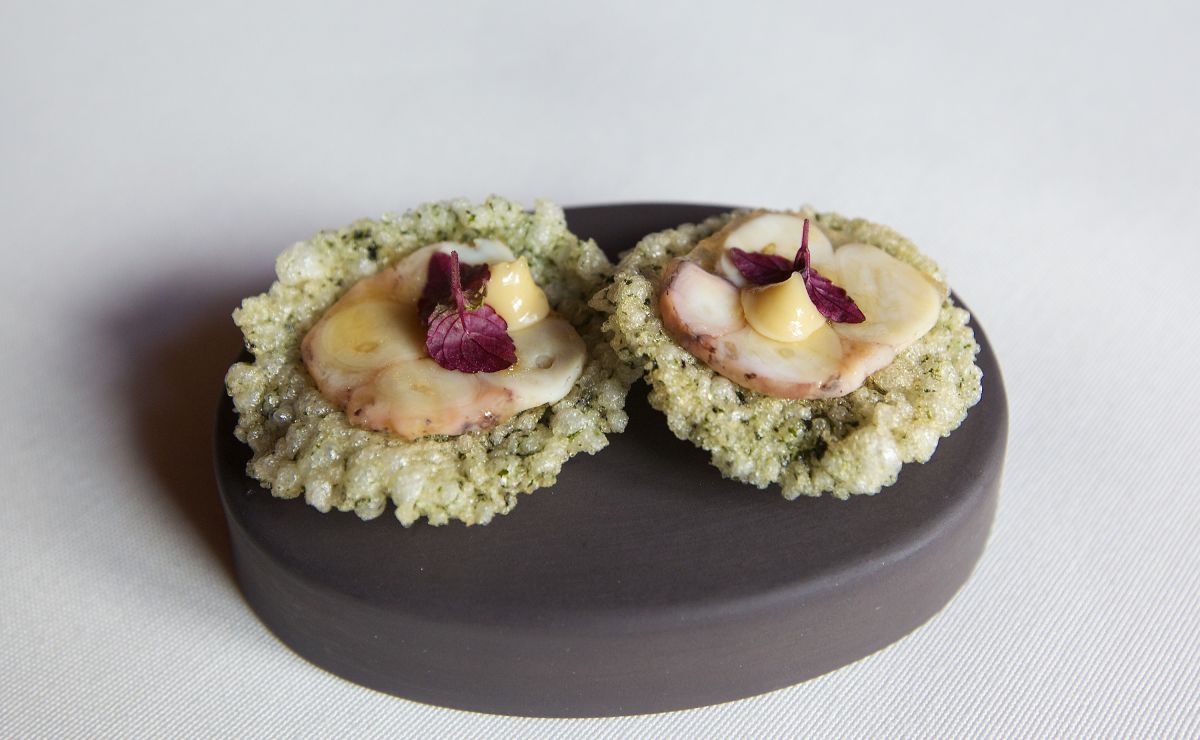 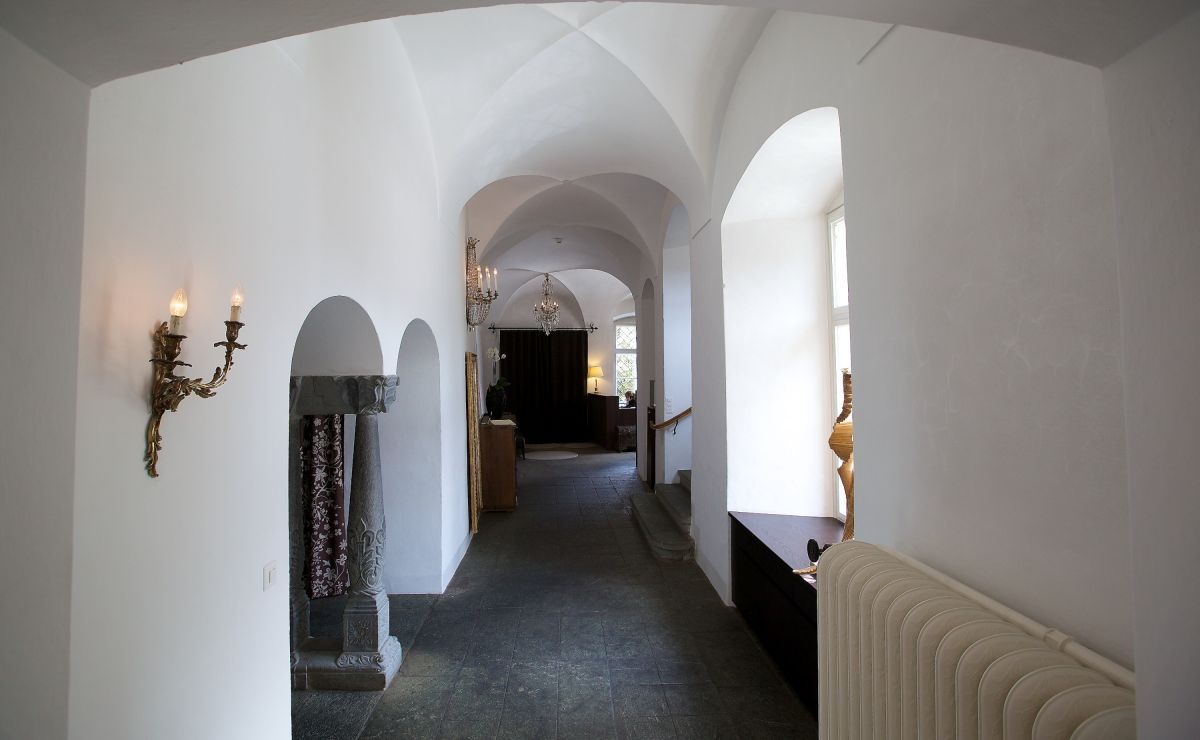 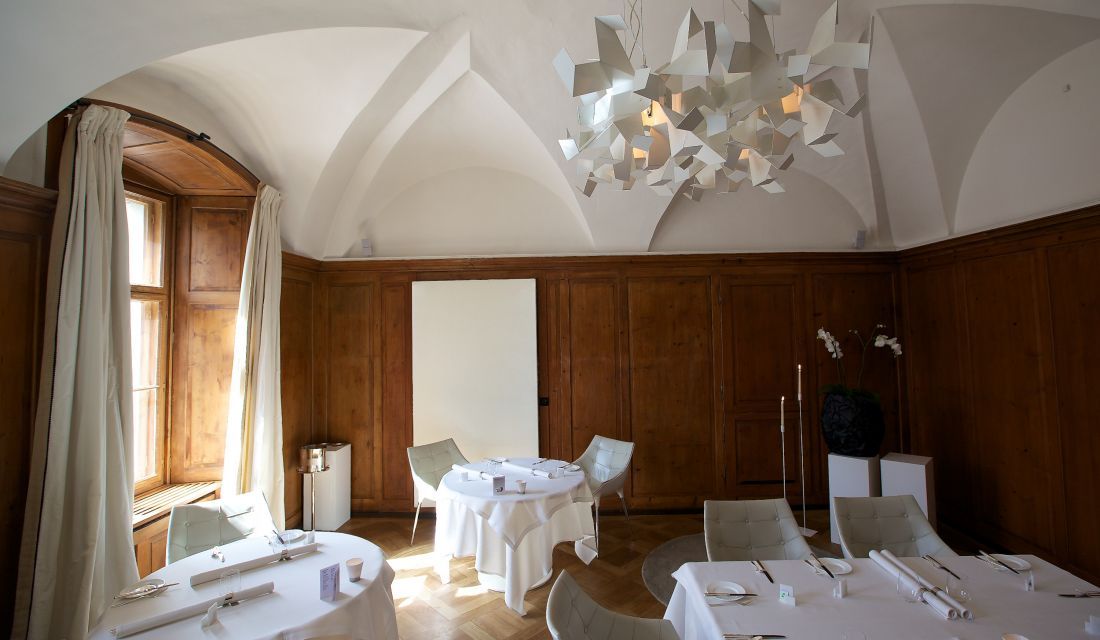 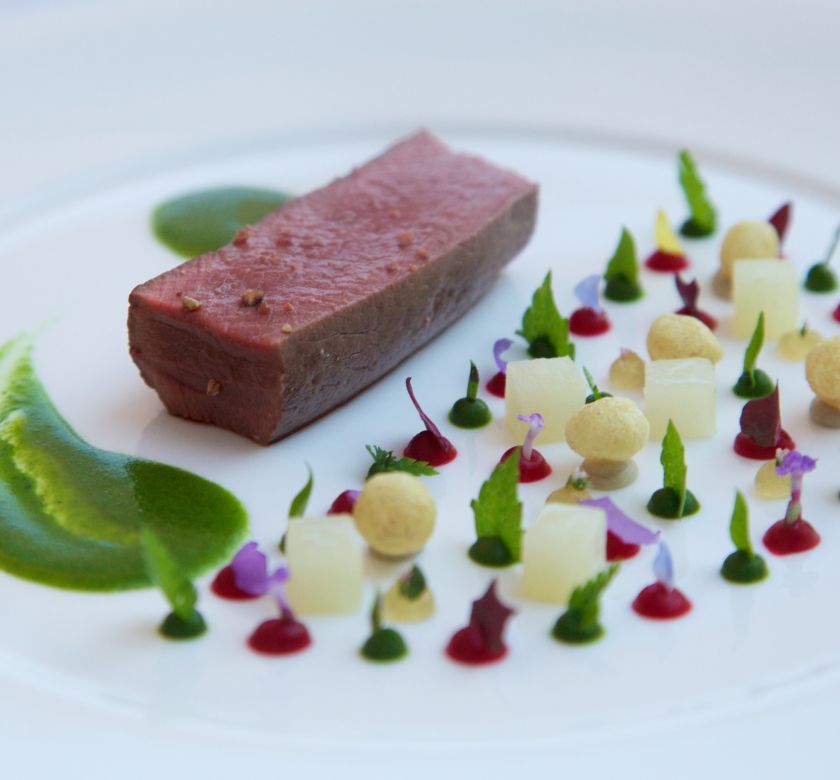 The Restaurant is the Dolder Grand's fine dining restaurant. No matter if you sit under the paintings of Pissarro or Dali, or happen to enjoy the beautiful view on the terrace, this is a restaurant that strives to be one of Switzerland's best 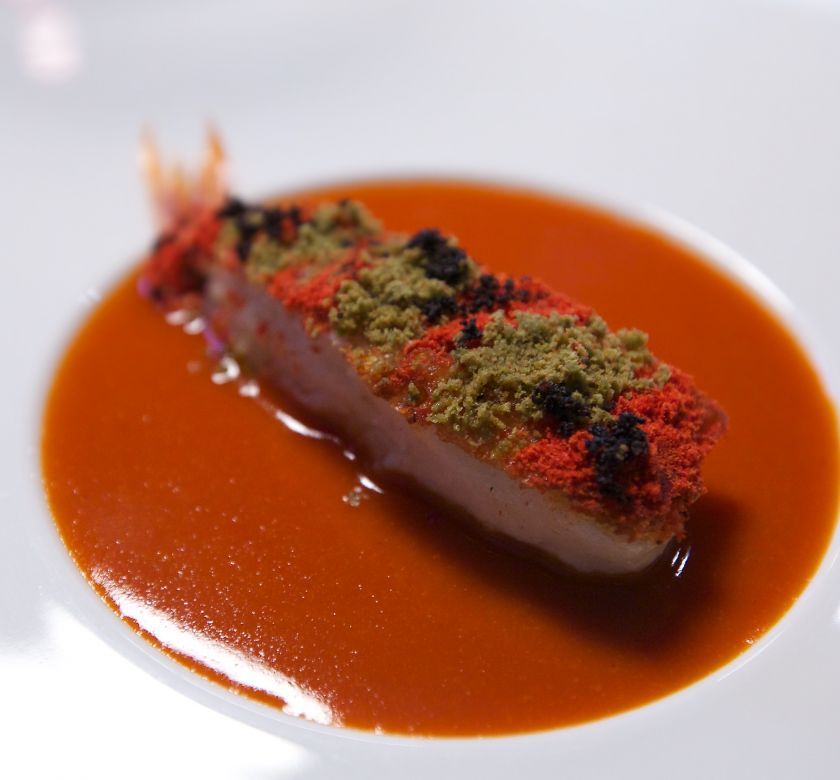 Italy's most hyped chef is Osteria Francescana's Massimo Bottura. In his Modena restaurant, he is said to concoct remarkable food, drawing inspiration from his region, art and music.