Six decades of communist rule have not exactly been helpful in preserving China’s rich culinary heritage. Whilst the few at the top have done very well for themselves throughout the past half century, food for the masses has mostly been pretty poor, or simply not available. In this grim historical context, there was very little room for the celebrity chef to emerge. But even with rapid economic development beginning in the late 1970s, it took decades for the first Chinese chefs to make a name for themselves in the Mainland, and abroad.

It is only really today that chefs start becoming the aspirational figures that they are anywhere from France to the United States. The most striking examples of this development are Da Dong, Ivan Li and Tony Lu. They are the names in Chinese gastronomy that have international resonance, and have managed to escape the image of the stove-monkey that has kept the profession at the bottom of the social ladder in the past.

Whilst the three cooks are very different in nature, character, and style of cuisine they serve, they have certain traits in common. Most strikingly, none of them rose to stardom in a hotel restaurant. Luxury hotels have been the places that nurtured, and kept Chinese (and mainly Cantonese) haute cuisine alive, and for a long time they were the only places in which aspiring chefs were able to train at a high level. Whilst Dong, Lu, and Li have all worked their way through the traditional brigades in these kitchens, they have built their reputation on independent restaurants that operate mostly in Beijing and Shanghai.

Another similarity is their charisma. All of them are excellent communicators, with a story to tell and sell. Li has his family’s background as chefs in the Forbidden City, and the story of a recipe book that has been passed through the generations (surviving the Cultural Revolution). Lu’s quest for the resurrection and preservation of Shanghainese cuisine and the art of eating of the early 20th century are his way of staying connected with the city he mostly works in. Finally, Dong links each one of his dishes to classical texts and poems, and easily fills up a long dinner with the discussion of these. What this shows is that all of them are cultivated, and possess intimate knowledge of the country’s past, and traditions.

Where they differ, is in the way in which they became the first group of internationally renowned Chinese chefs. Da Dong famously combined a number of modern techniques with classical dishes and traditional poetry. This resulted in a Peking Duck that is leaner, more delicate, and precisely cooked than anywhere else. The flamboyant décor of his restaurants gives you an idea of the allures of grandeur that have come with his success. Not everything on the lengthy menu is good, as there is a large number of dishes that suffer from an issue of style over substance, but the degree with which he has built a successful restaurant empire in Beijing, and now Shanghai is remarkable.

The most introvert of the three is Ivan Li. Having chosen a location outside of the city centre of Beijing, he is someone who mostly lets the food do the talking. Serving contemporary interpretations of imperial cuisine, his food is unique in terms of the wealth of ingredients used, menu composition, and historical background. In stark contrast to the dining experience at one of Da Dong’s restaurants, eating at Li Family Cuisine is clearly all about the food.

The most active, and dynamic of them is Tony Lu. Serving classic Jiangnan cuisine in his restaurants around Shanghai, he is someone with an incredible drive, and a joie de vivre that make him immediately appealing. Someone with strong beliefs and ideas, he is a chef who is open and interested in seeing what happens in the world. What makes his restaurants so successful are the very carefully chosen locations (mostly in old Western villas in Shanghai), and the quality of the food he serves. It resuscitates the cuisine of Shanghai’s gentry during the city’s heyday, and does so at a level second to none in China at the moment.

After years of having chefs toil in anonymity in China’s kitchens, this new generation of chefs have started to make a name for themselves. These are all cooks, who have built a reputation for themselves in a society that has looked down upon their profession for decades. Therefore, it is not only for the quality of their food that these are chefs relevant, but also because they are pioneering a new direction that gastronomy can take in the country. This is where their work is truly valuable. 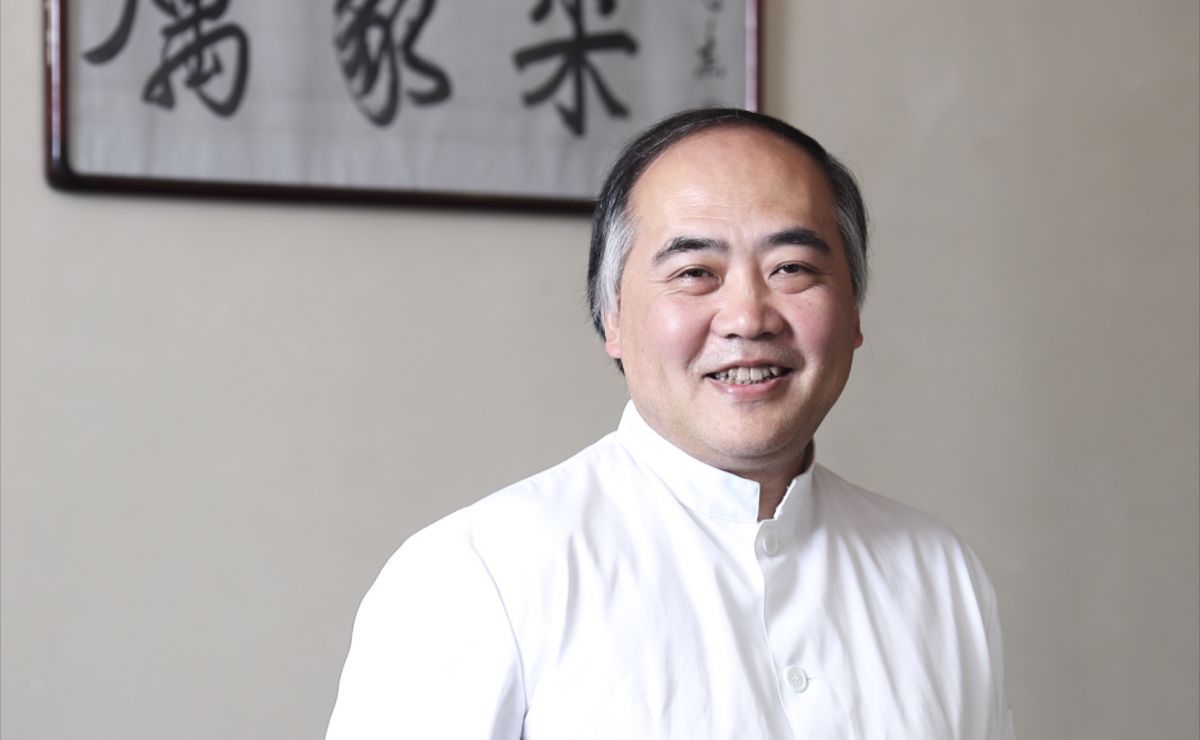 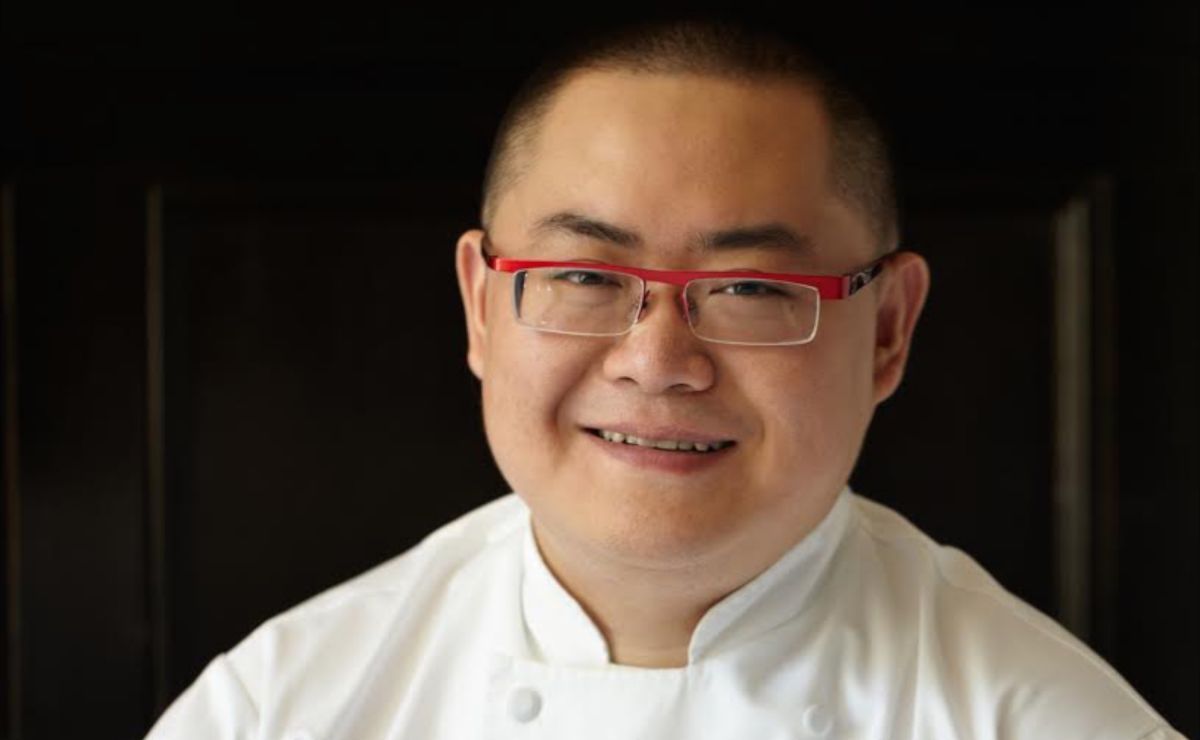 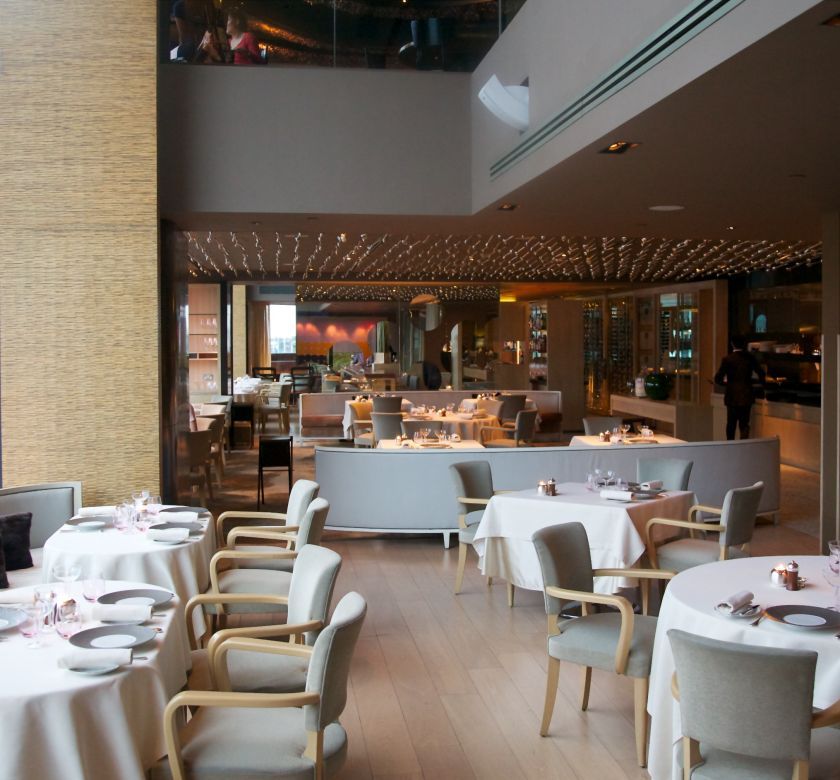 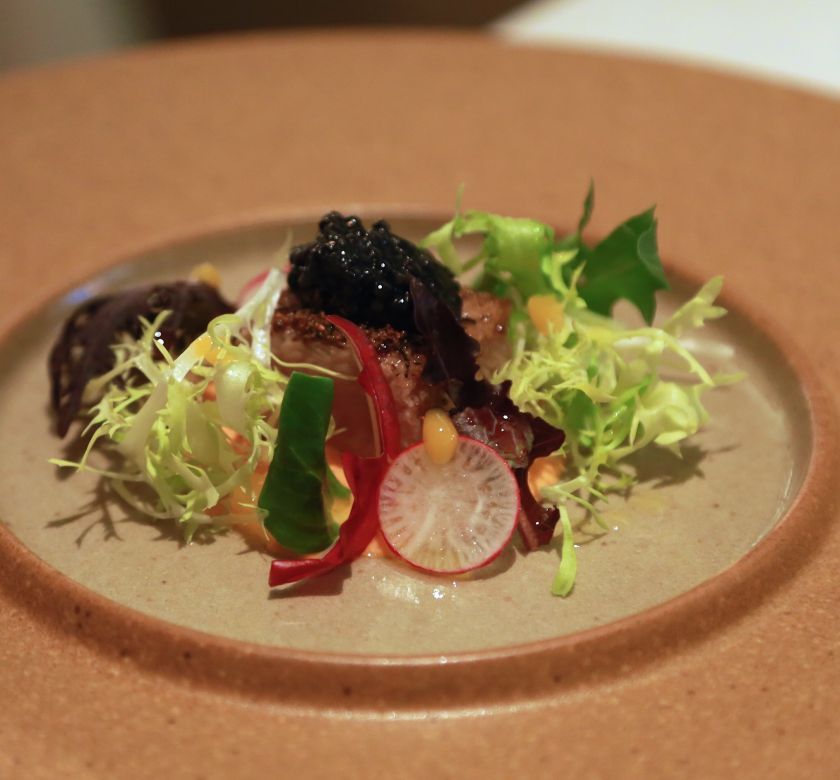