One of a handful of restaurants that fascinates people from all over the world is the Sportsman in Seasalter. It serves without doubt the finest and most satisfying food in the UK, despite being a fairly unassuming pub.

In the tiny village of Seasalter on the coast of Kent, Stephen Harris has created a restaurant that is ideal for anyone looking for pure flavour, clean execution and carefully selected produce. With the exception of London’s Hedone, it is difficult to think of another British restaurant that serves higher quality ingredients than Harris does here.

Despite its critical acclaim, and its international clientele, the Sportsman is and continues to be a pub that has kept its soul in the right place. There is no fancy cutlery or crockery, but the atmosphere and service are warm and friendly, and far less formal than at other starred establishments (the restaurant currently holds one star).

Wood is the dominant feature in the restaurant’s dining room, and through the windows, one can see sheep and swine feasting on the salt marshes around the house. A stone’s throw away is the sea, hidden only by the dunes. Could there ever be a more romantic setting?

Possibly, but few places will serve food of the quality of The Sportsman’s. Whilst it appears very simple and even rustic, there are a few key points that make Harris’ food stand out. First, he goes to obsessive lengths to present his guests with the finest of local products. The butter, salt, bread and ham are all made here; the team grows its own vegetables and instructs adjacent farms on how sheep and pigs are to be raised. This is a far cry from the norm in the UK.

Secondly, Harris knows that it is often wise to do less rather than more to a product. Such simplicity is convincing, as the produce is immaculate and the kitchen brigade technically very strong. Pork belly with cabbage and bread sauce is arguably as British as you can get. At the Sportsman this classic is served in a healthy portion with delicious crackling, meltingly tender meat and cabbage that is treated as carefully as it if were a diamond.

Saucing is another strength of the house, evidenced by the sauces that accompany the fish dishes. Substantial tranches of turbot can be served with vin jaune, or Champagne sauces, both of which are concoctions of captivating flavour and texture. Other highlights of Stephen’s cooking are his variations of scallops, which can be served in as many as three different dishes. Over the course of the tasting menu, which has to be pre-booked (around £60), one will immediately see how terrific British produce can be, when treated with sufficient respect. The wine list’s pricing is as friendly as the pub itself, and boasts the one or other steal. For all those who want to drink their own wine, the corkage fee is at a very reasonable £5.

The Sportsman is a restaurant that really has built itself entirely on its own region. With nearly everything sourced locally, and the locals who come for a snack, a pint or a celebratory meal it is a restaurant that has never lost track of its origin, which makes it such an attractive destination for gourmands from all over the world. 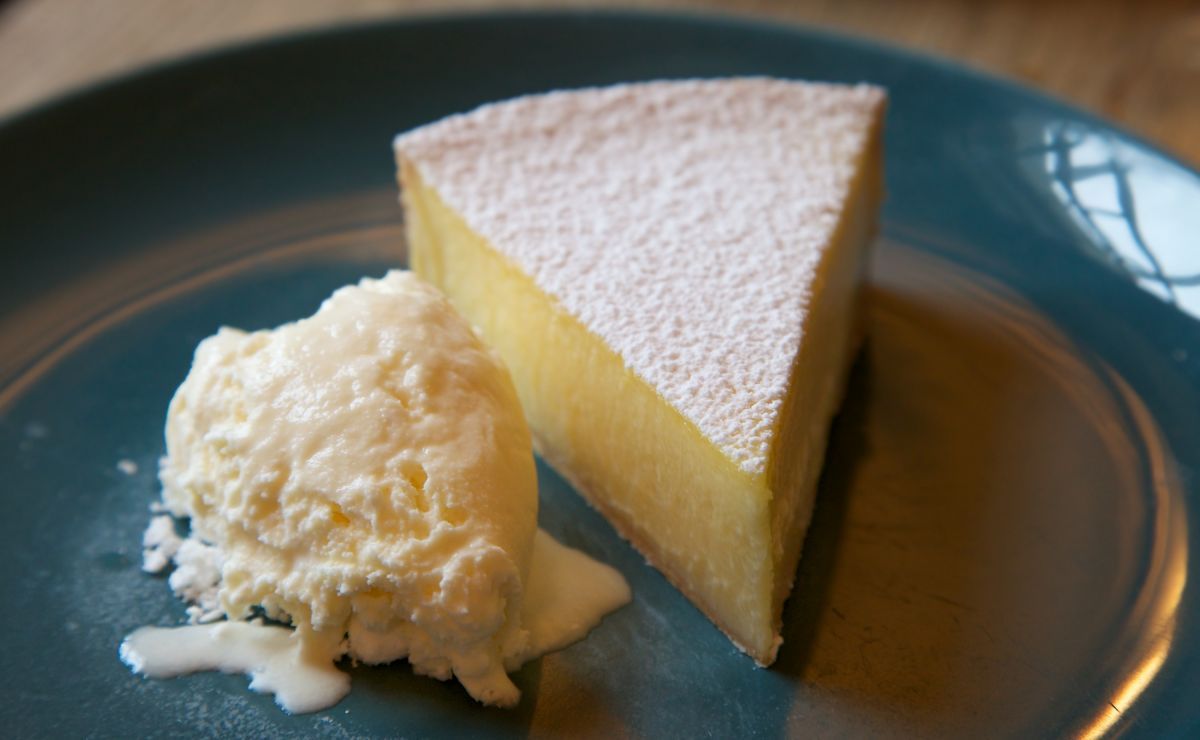 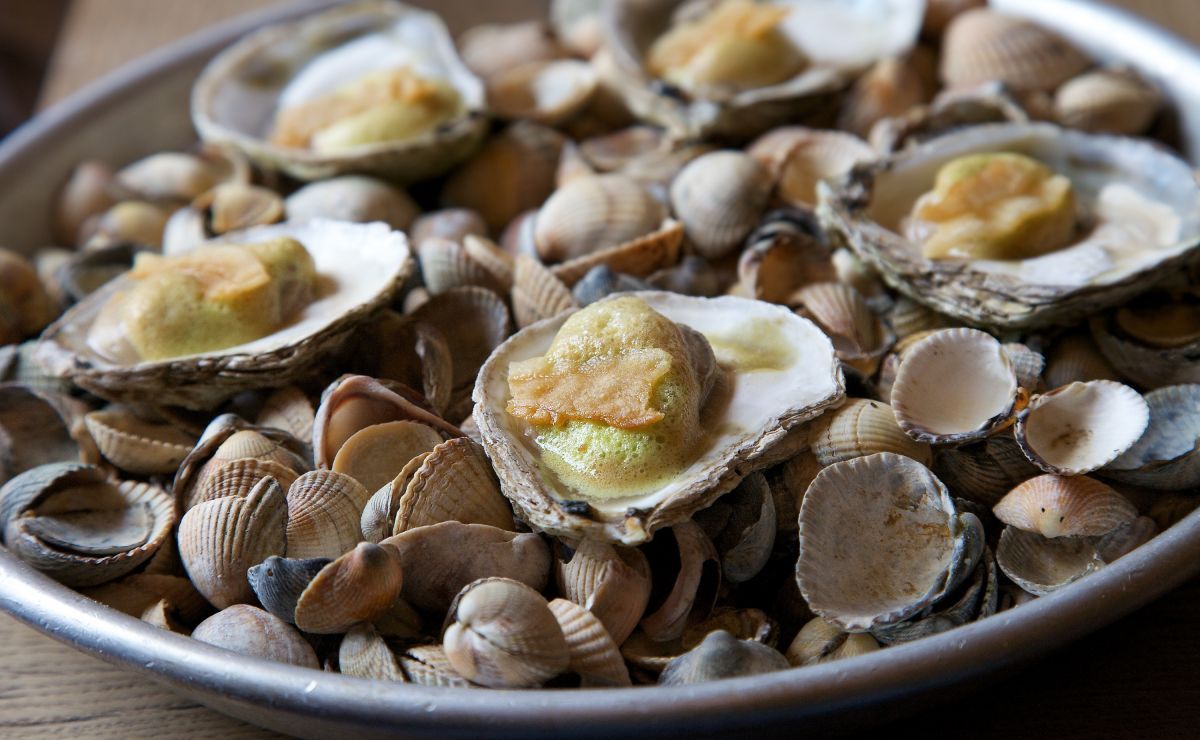 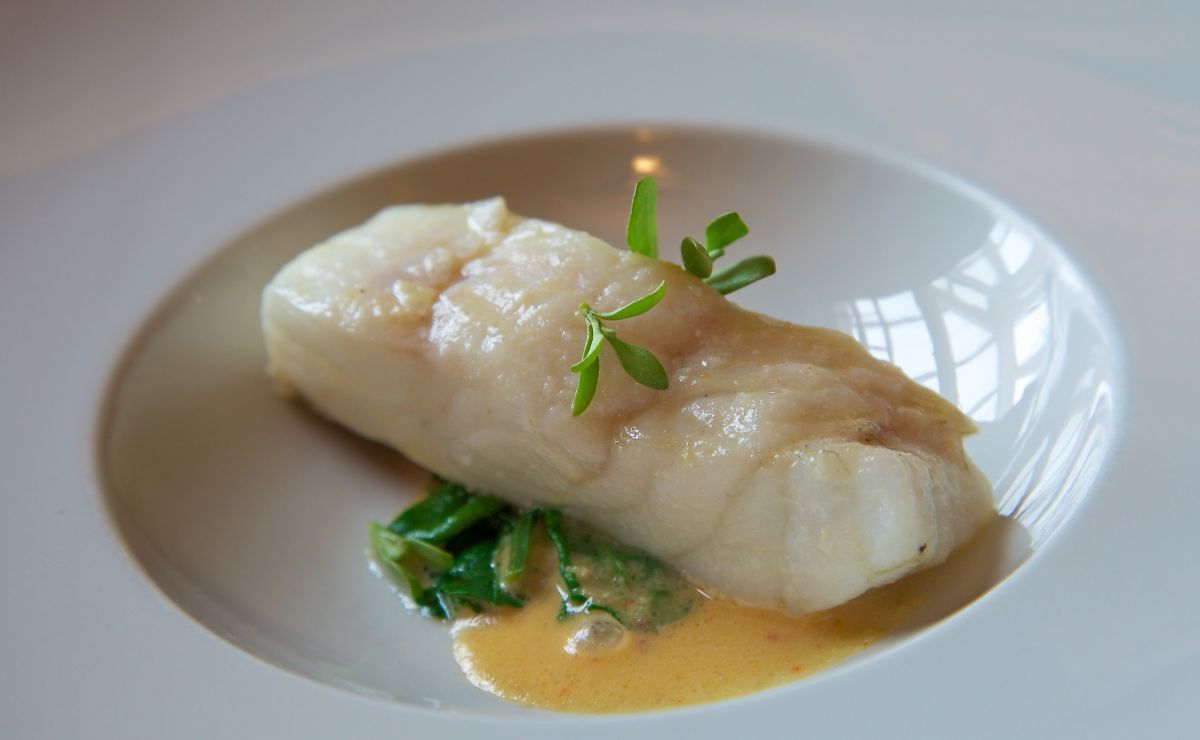 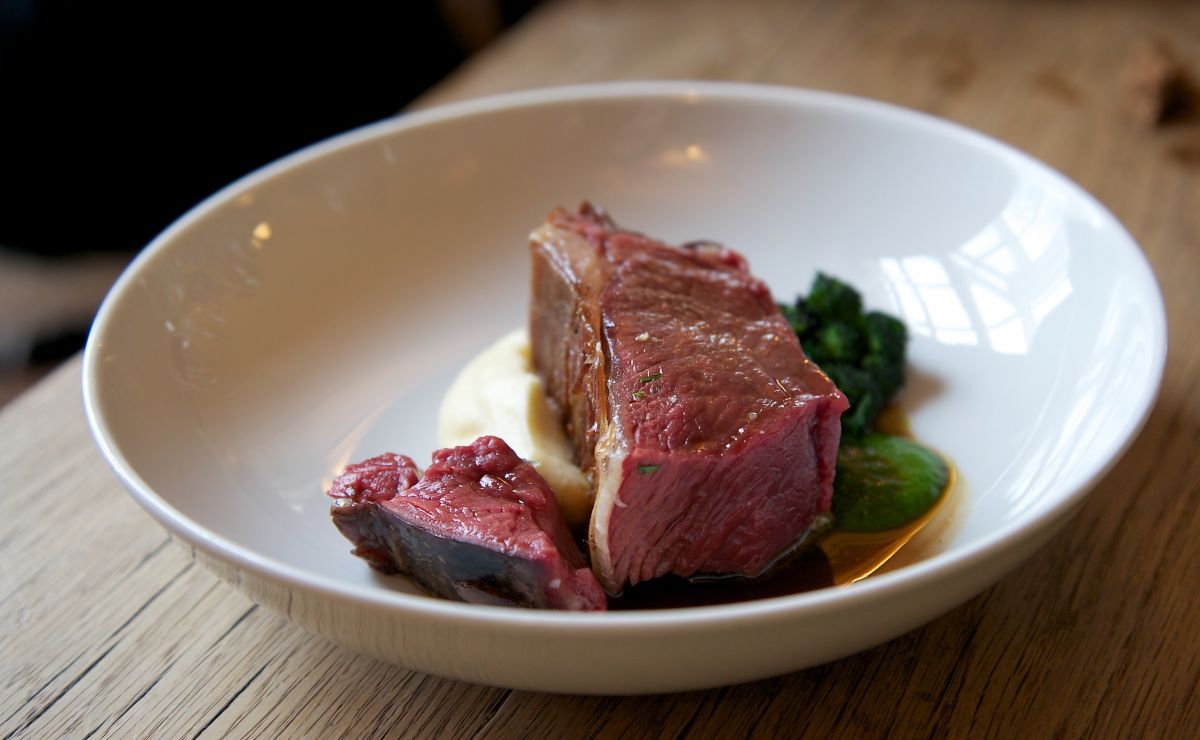 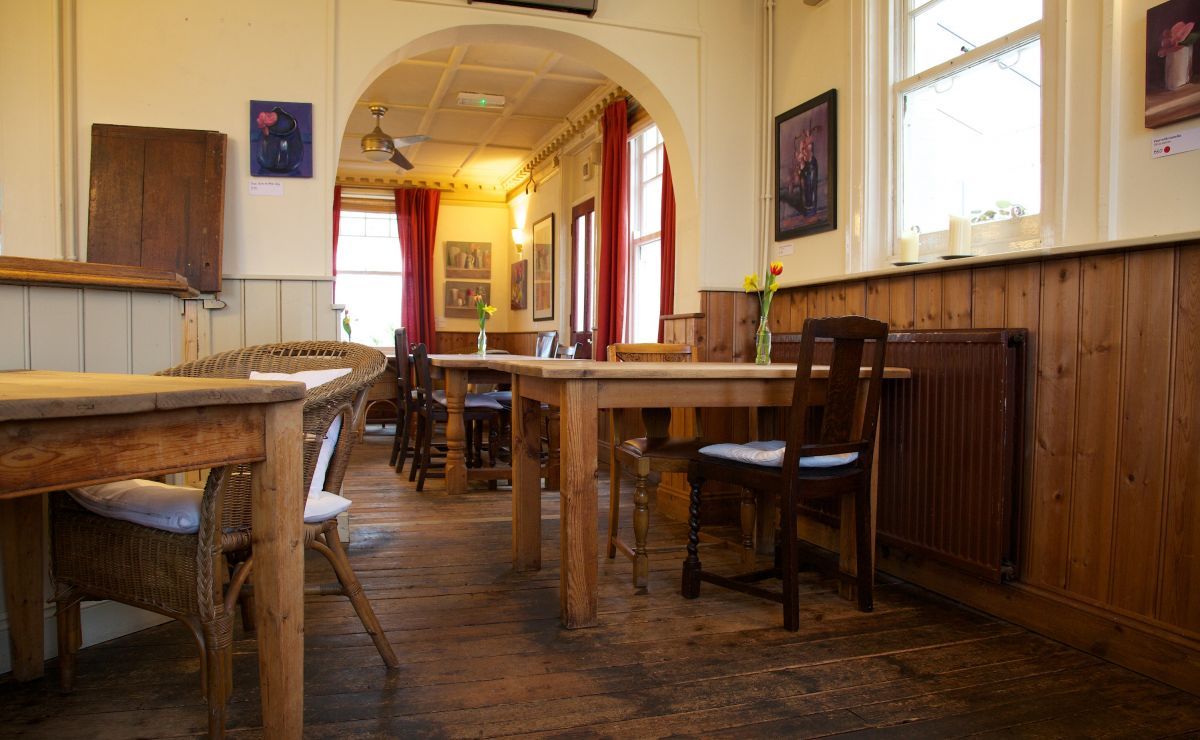 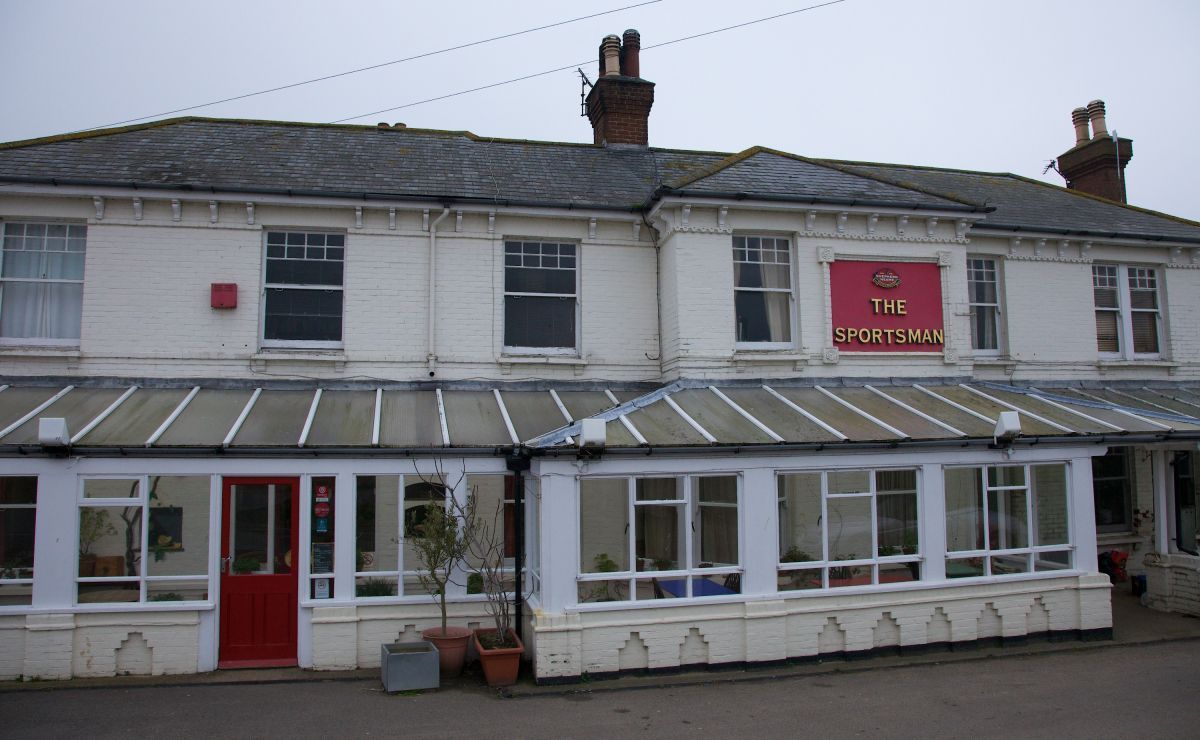 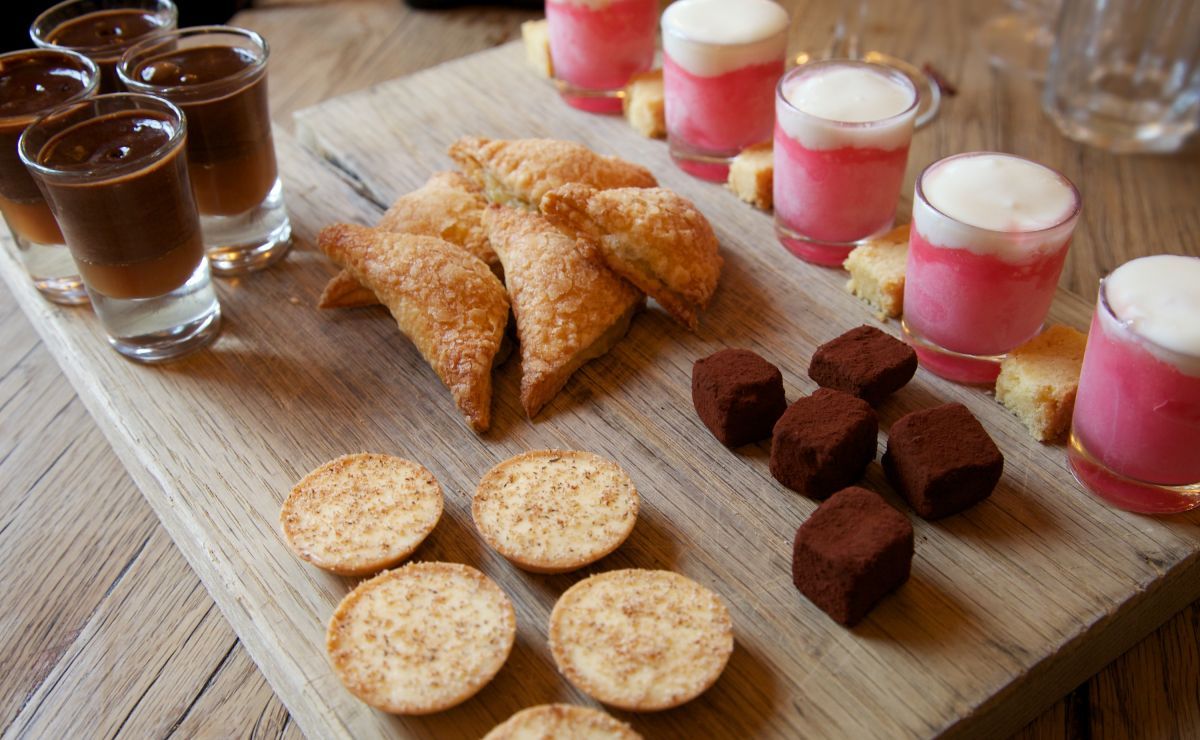 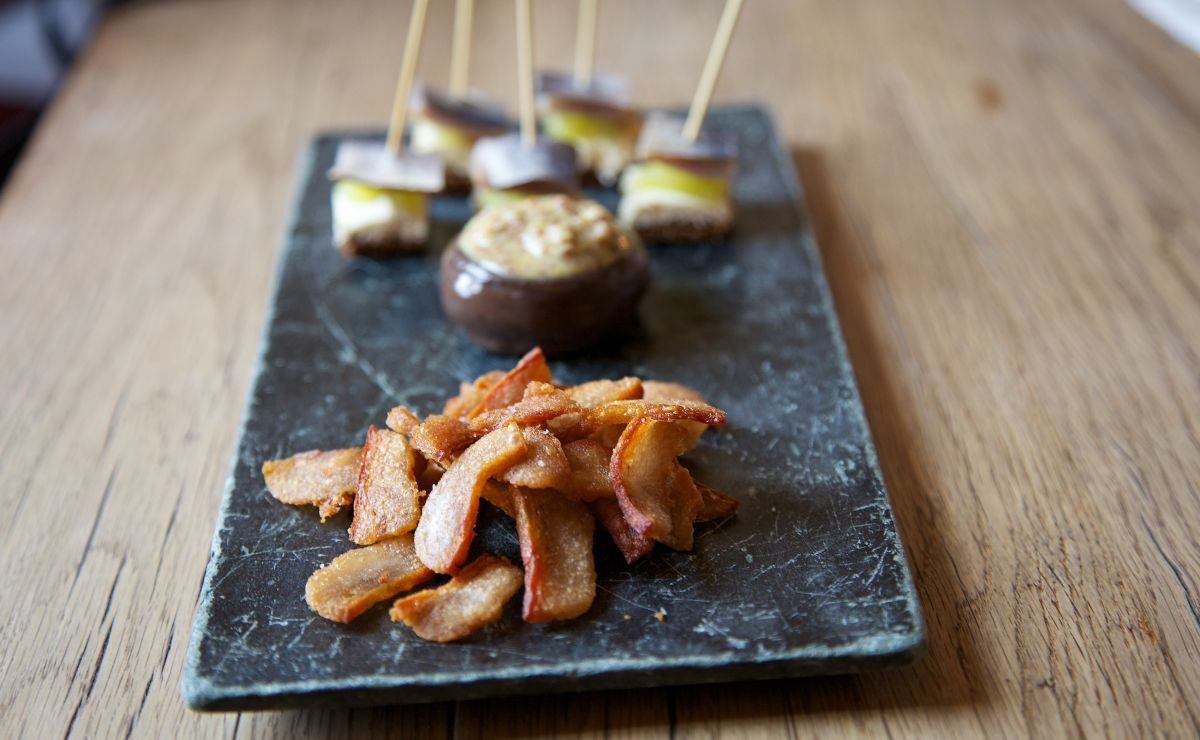 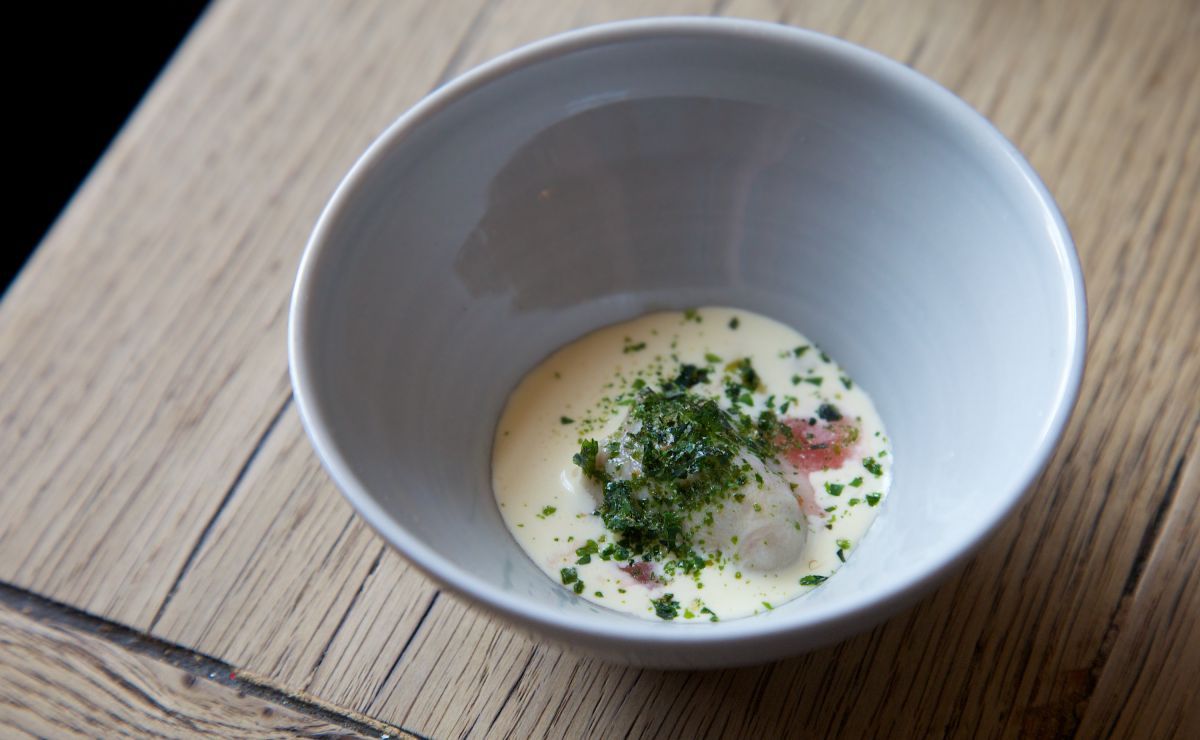 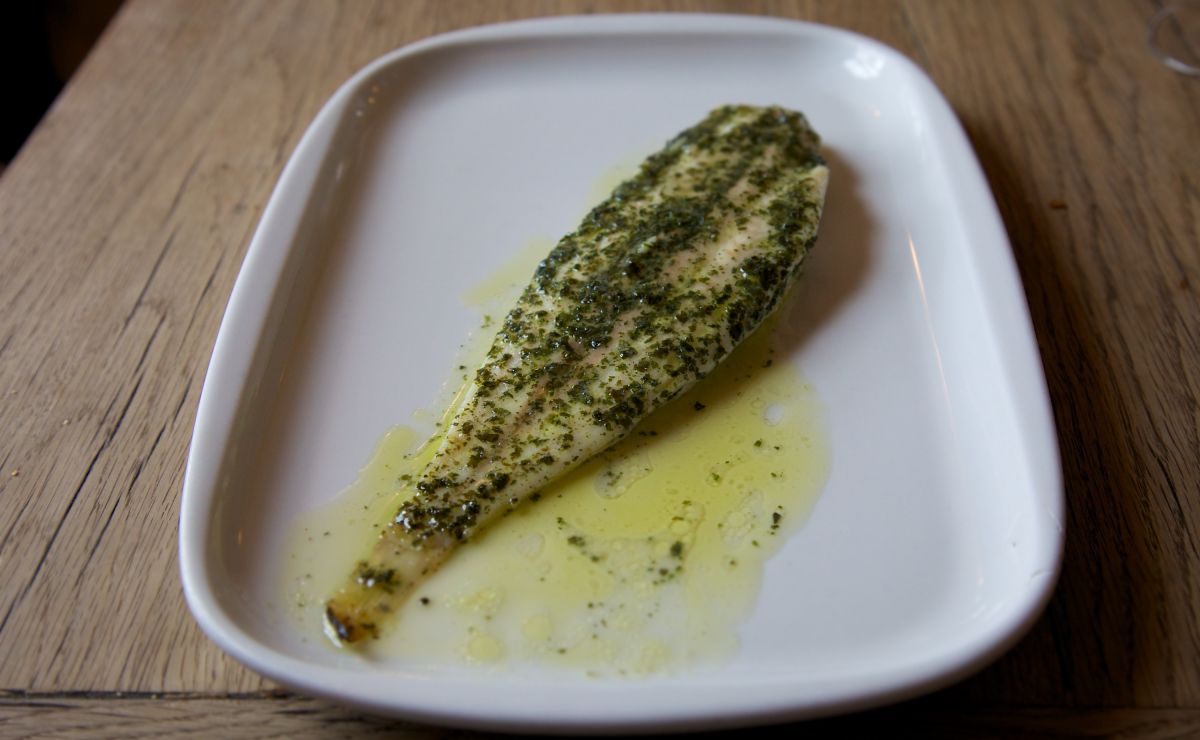 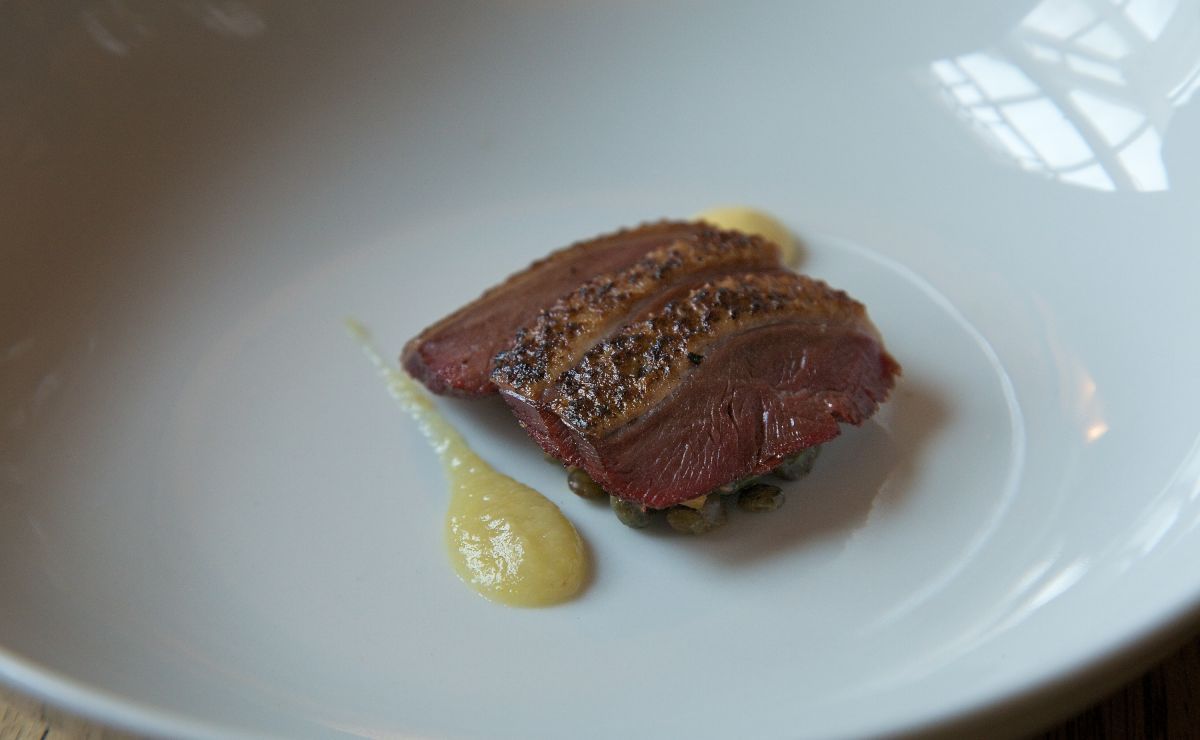 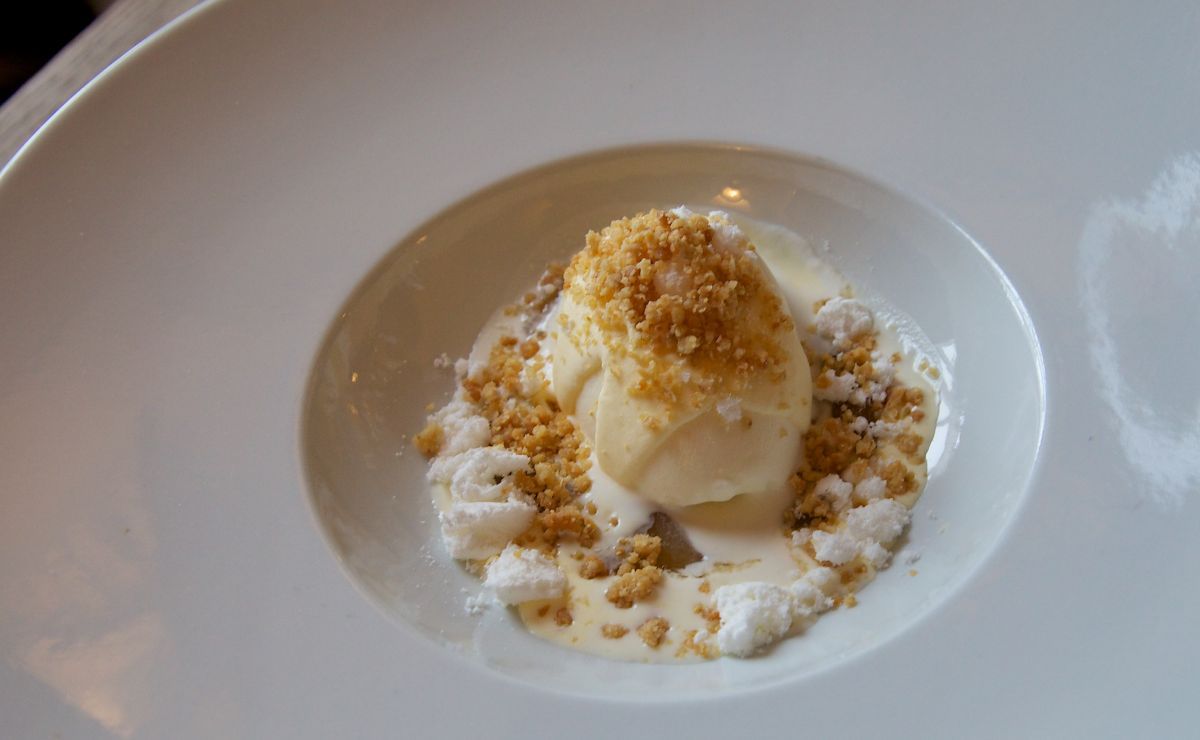 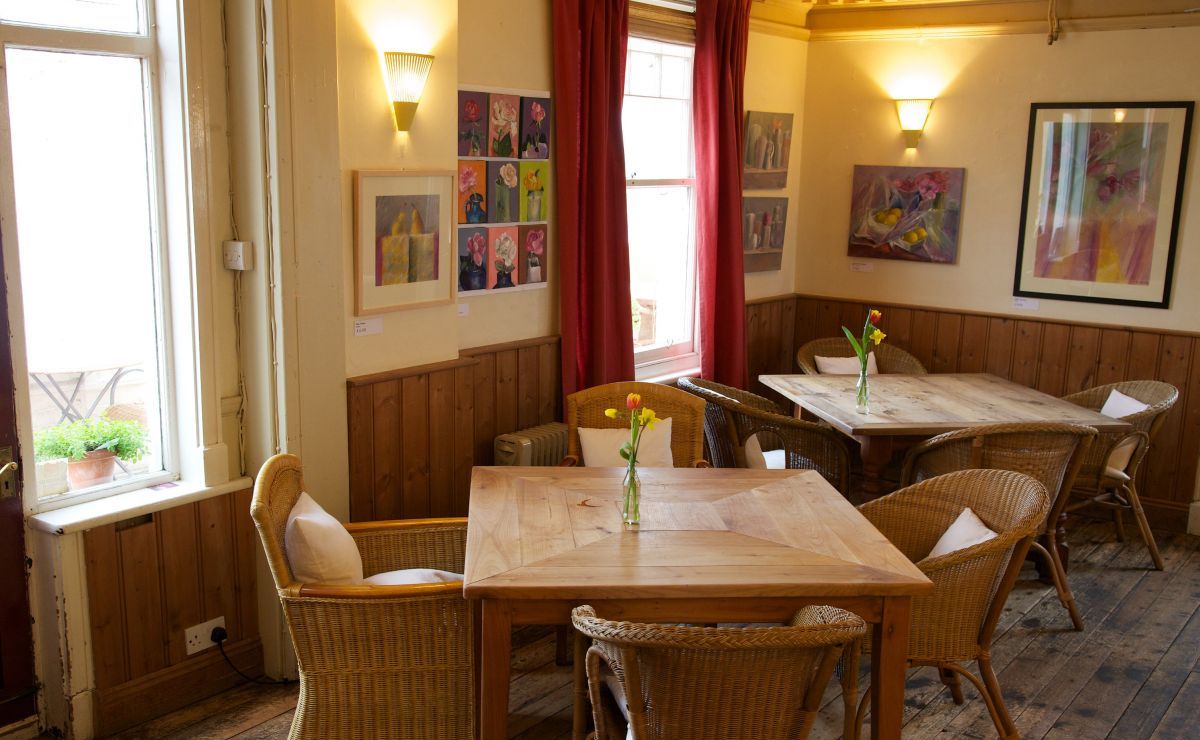 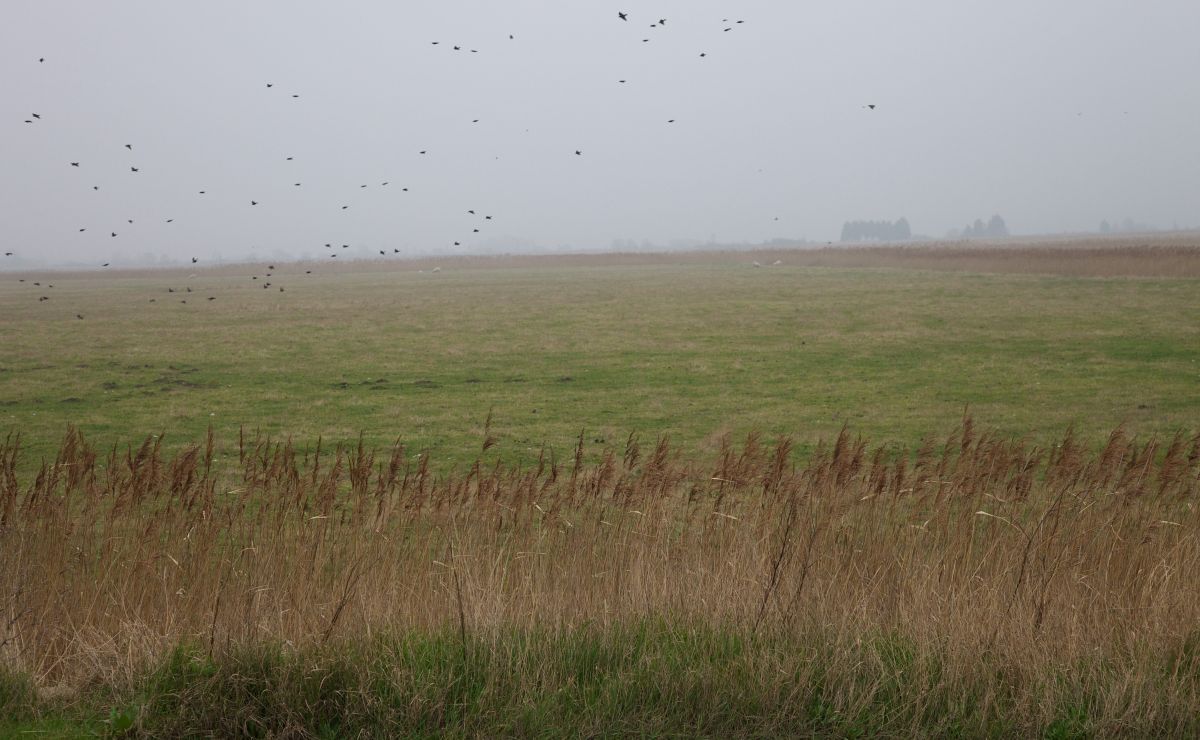 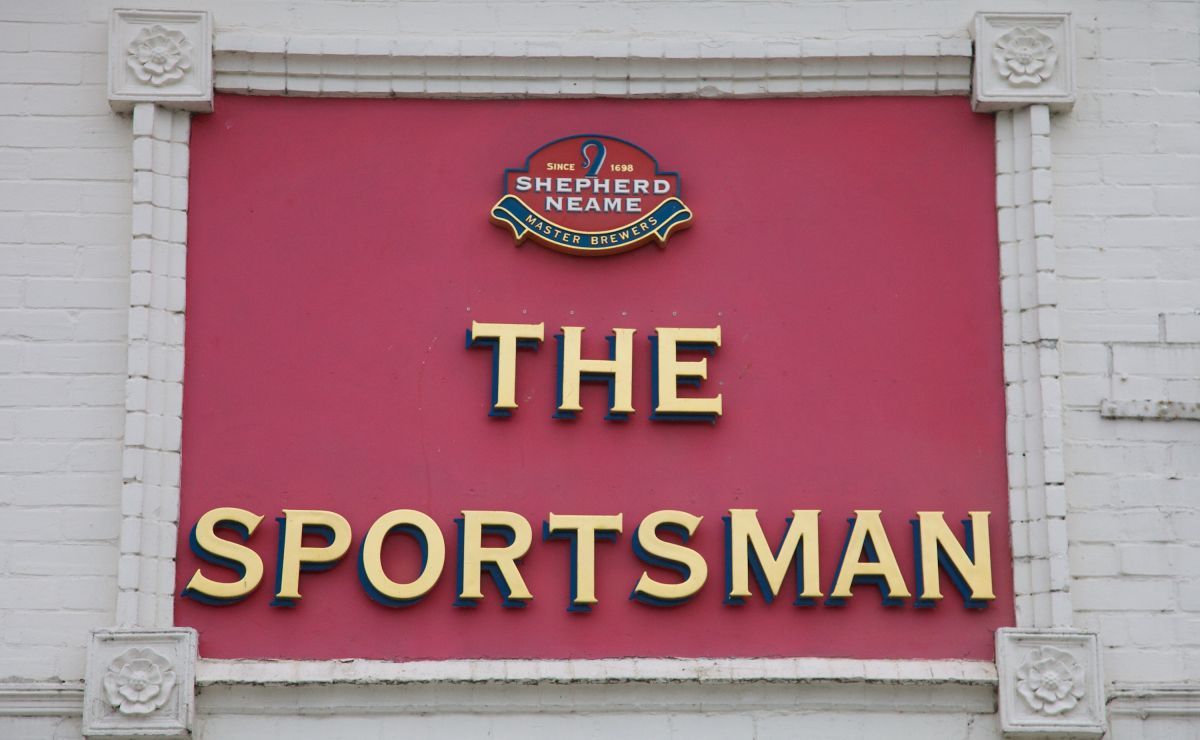 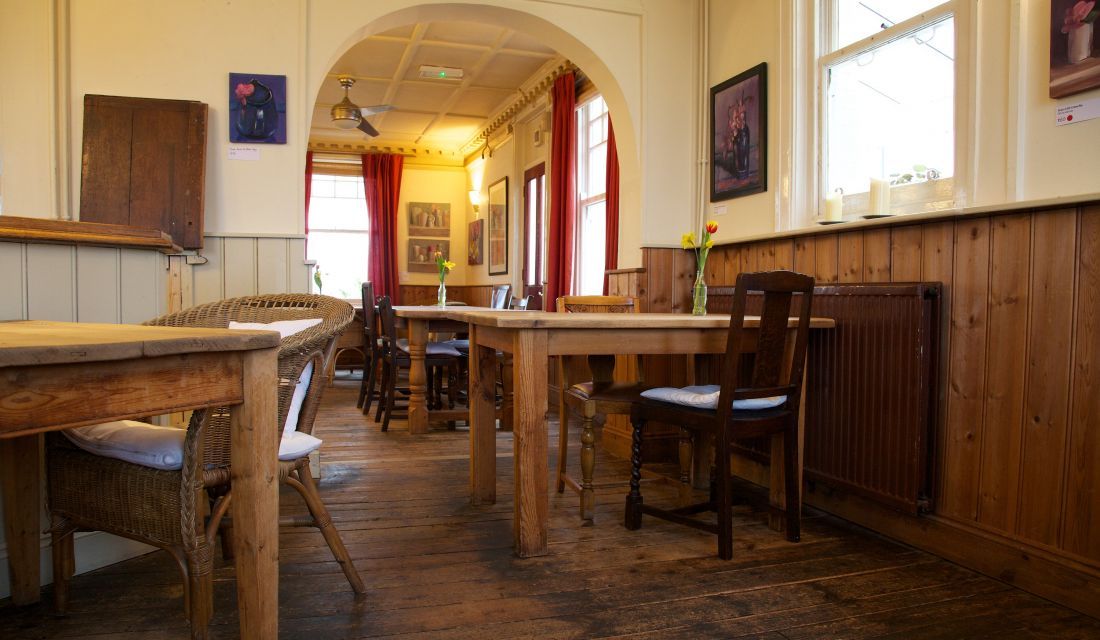 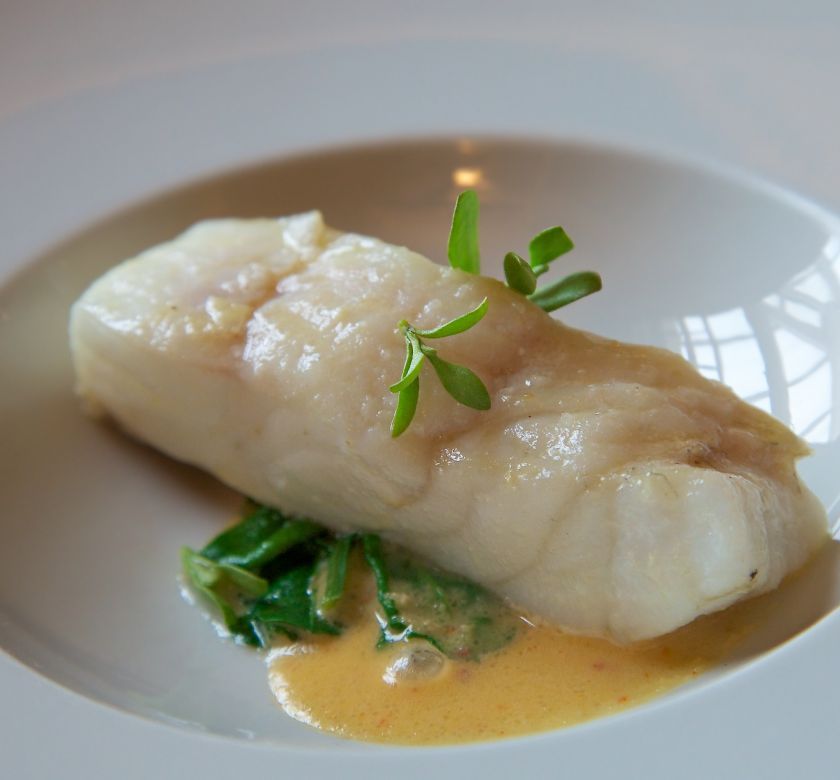 Stephen Harris' food is unpretentious and almost rustic, yet never devoid of complexity and always based on top quality produce 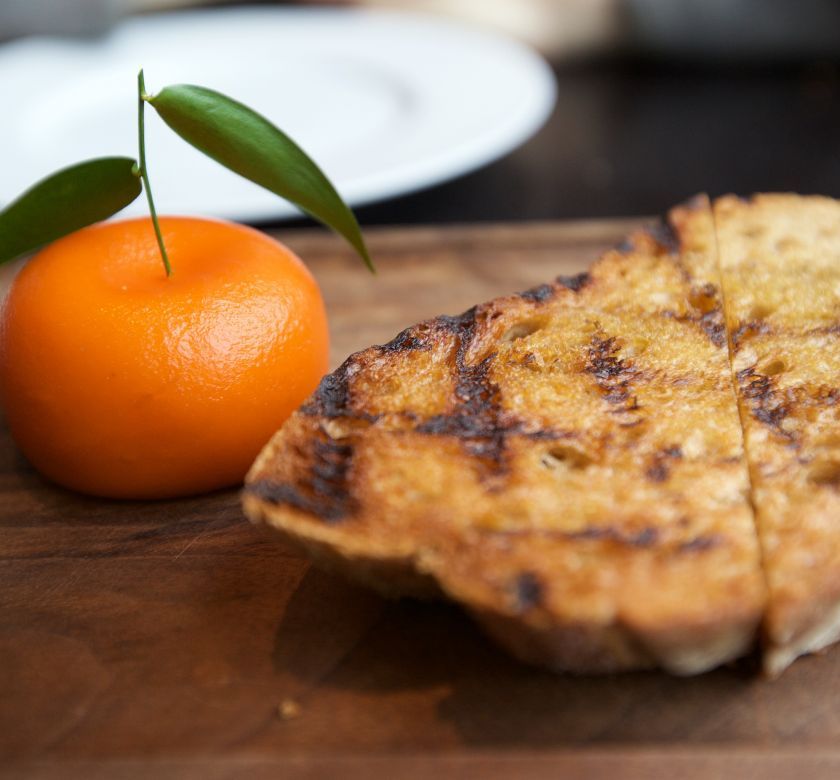 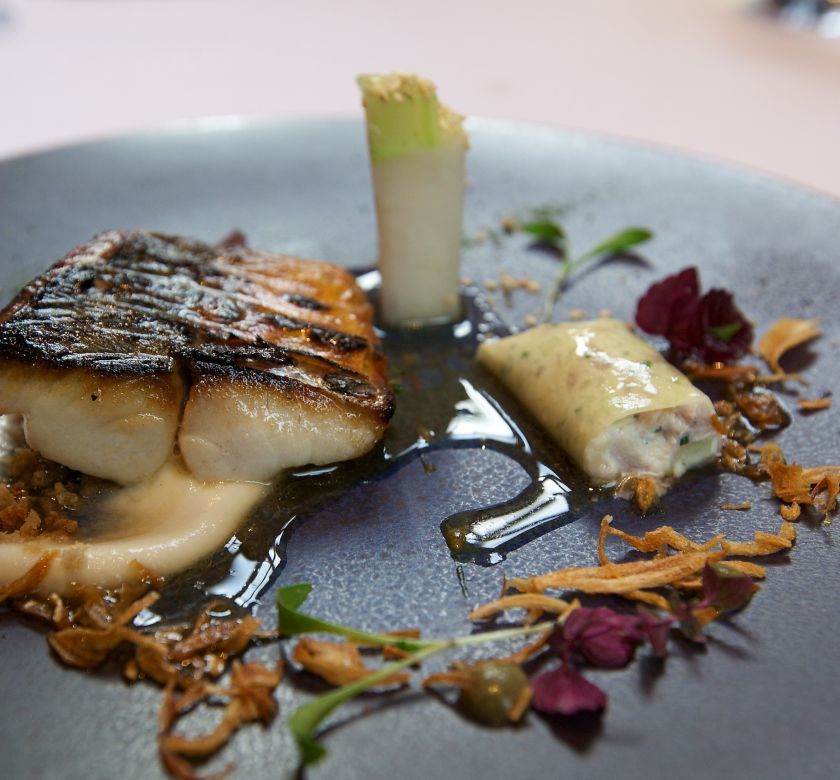 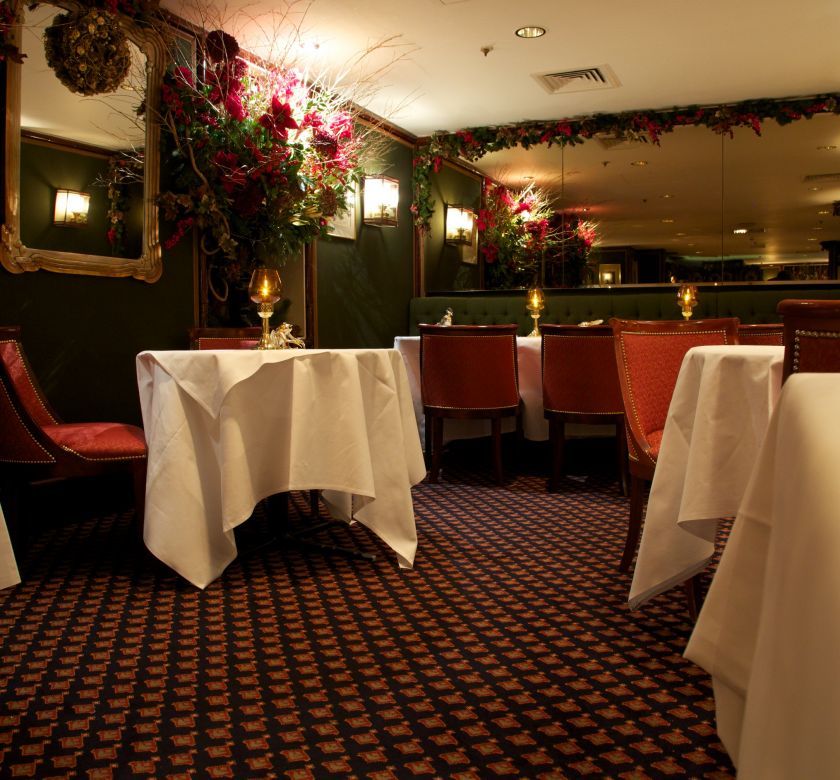