Domaine du Pégau, one of Châteauneuf du Pape’s great estates, was established by Paul Féraud and his daughter Laurence in 1987, although Paul, a schoolmate of Henri Bonneau’s, had already been making wine for decades by that date, and the Féraud family’s connections with viticulture can be traced to the seventeenth century. Since then, the Domaine has gradually expanded to its current size of 18.5 hectares (middling-to-large by the standards of the appellation) and the Férauds posses holdings in some terrific vineyards: several hectares of sandy soil in the eastern, lower-lying part of La Crau (as opposed to the more famous stony plateau); a parcel in Les Escondudes (a lieu dit covered with large galets, near the source of Clos Saint Jean’s Combe des Fous); a vineyard called Bosquier near the Domaine itself; and some holdings of younger vines in the lieu dit Pignan, near Château Rayas. These vineyards yield wines of very varying characters, which are blended to give the different cuvées their identity. The average breakdown of the vines is 85% Grenache, 9% Syrah, 4% Mourvèdre and 2% other varieties, though some of the old vines are planted in field blends (a common practice at the turn of the last century) and the blend in the finished wine inevitably varies from vintage to vintage.

Pégau regularly produce three cuvées of red Châteauneuf du Pape, and all are benchmarks for the appellation. All the grapes are fermented in the same way, without destemming, with daily remontage(pumping over) and occasional pigeage (punching down) of the cap. It is during the upbringing of the wine that the different cuvées are determined. The Cuvée Réservée has been produced in every vintage since 1979. This wine is aged in old foudres for about 18 months, depending on the vintage. Production is typically more than 70,000 bottles. This strikingly concentrated, characterful, traditional-styled wine is often simply stunning, bursting with meat juices, berries and roasted herbs. Often ranking among the best wines of the vintage, in some years (such as 2003 and 2010) the Cuvée Réservée comes very close to the quality and character of the Cuvée da Capo, for a fraction of the price.

The Cuvée Laurence, was first made in the 1983 vintage, but it is not made every vintage. Named after the charismatic, shrewd and gregarious Laurence Féraud, this cuvée is aged for 48 months, either in barrels or a single foudre depending on the character of the vintage. This long élevage is a homage to the traditions of Châteauneuf du Pape, and tends to give the wine a more evolved, tertiary character, without impairing its capacity to age. The most recent vintage is 2009. Production is typically 7,000 bottles.

Since 1998, the Domaine du Pégau has also produced a special selection from the best barrels, called the Cuvée da Capo. As I understand it, the larger portion of this blend tends to derive from the Férauds’ holdings in the sandy eastern sector of La Crau (which yields an elegant, finessed wine), with the balance made up from the powerful and full-bodied wine coming from Les Escondudes, and the spicy wines from the old vines and mixed cépages of the Bosquier vineyard near the Domaine itself. Of course, it is difficult to know exactly since wines are mixed during the fermentation and blending. The Cuvée da Capo has been produced in 1998, 2000, 2003, 2007 and 2010. Production is typically 6,000 bottles. This wine, even more concentrated and layered than the Cuvée Réservée, can compete head to head with any wine produced in Châteauneuf du Pape.

In 2003, two barriques were separated from two different tanks, and aged for 36 months. The selection was similar to the da Capo, but with a larger proportion of the spicy, powerful wines from Les Escondudes and Bosquier. This wine was bottled in magnums and named the Cuvée Inspiration, and only 240 magnums were released. Laurence may be contemplating producing another Cuvée Inspiration from the 2012 vintage. The 2003 Inspiration is more exotic and port-like than the Cuvée da Capo, with lashings of plum sauce and fig jam, and it underlines how decisively blending and selection shape this Domaine’s wines.

I shall make no secret of my admiration for the wines of Domaine de Pégau, which are abundantly represented in my own cellar. Laurence, Paul, and their able assistants Andreas and Didier, do amazing work here. In short, this estate is a irrefutable reference point for traditional Châteauneuf du Pape. 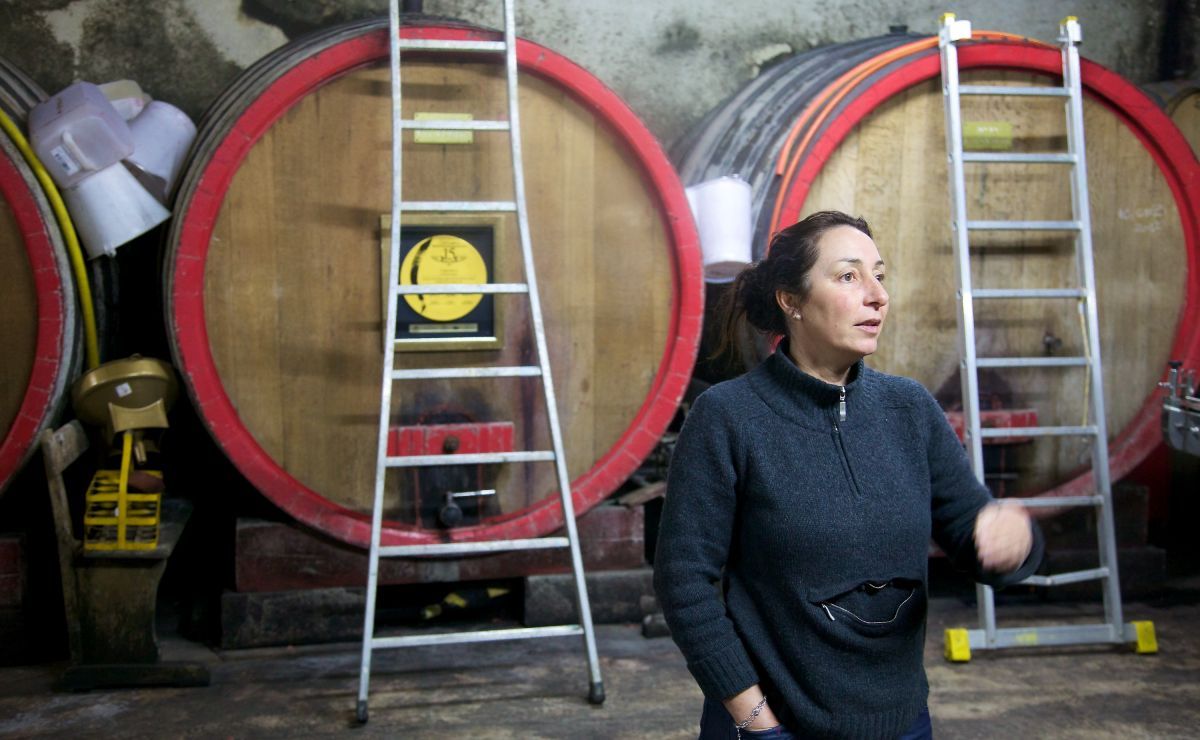 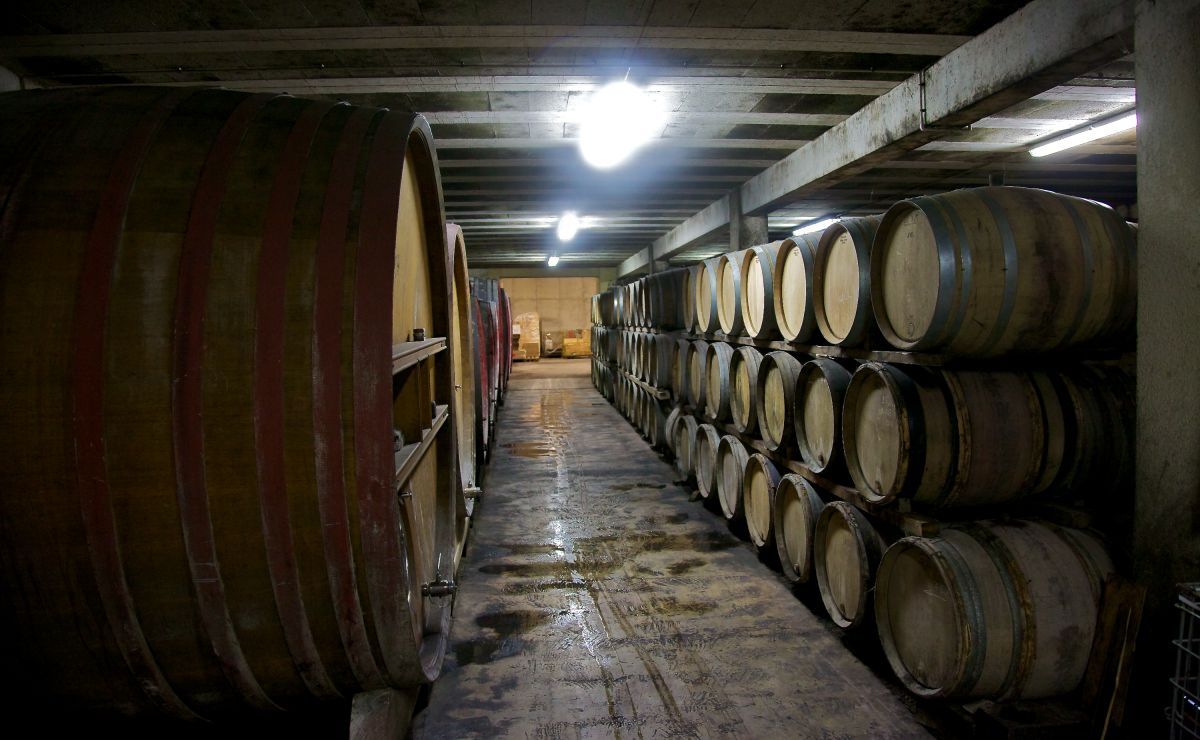 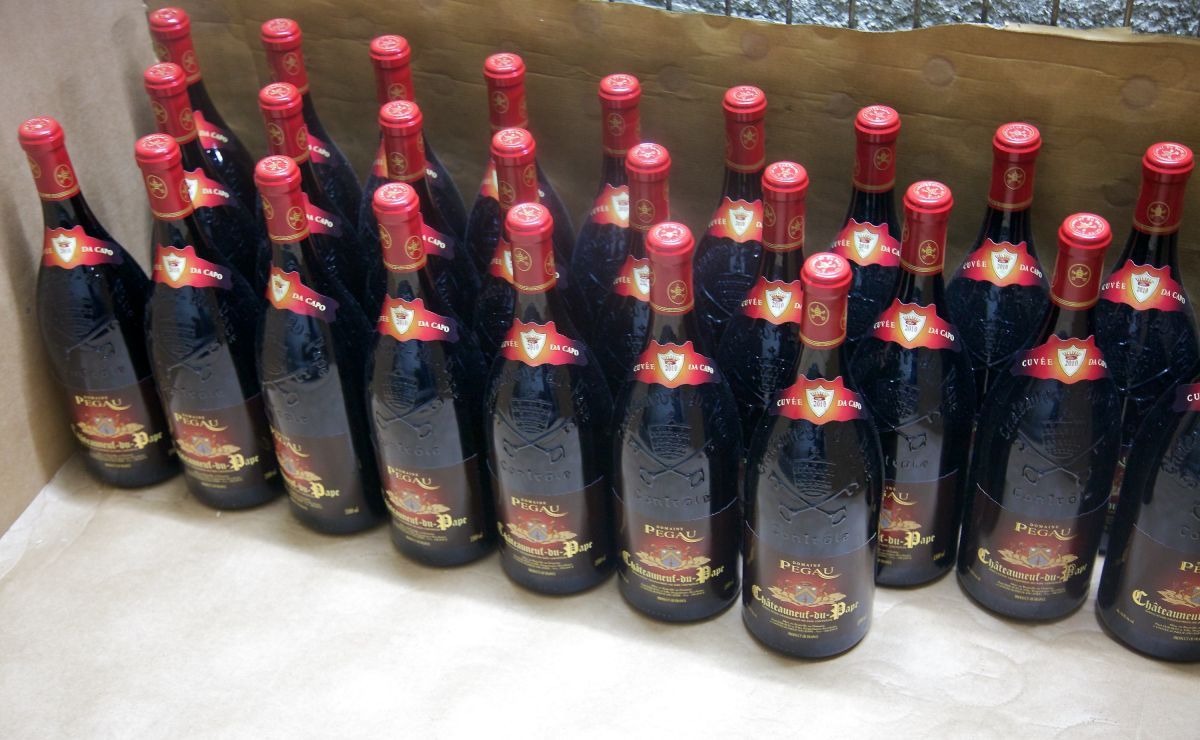 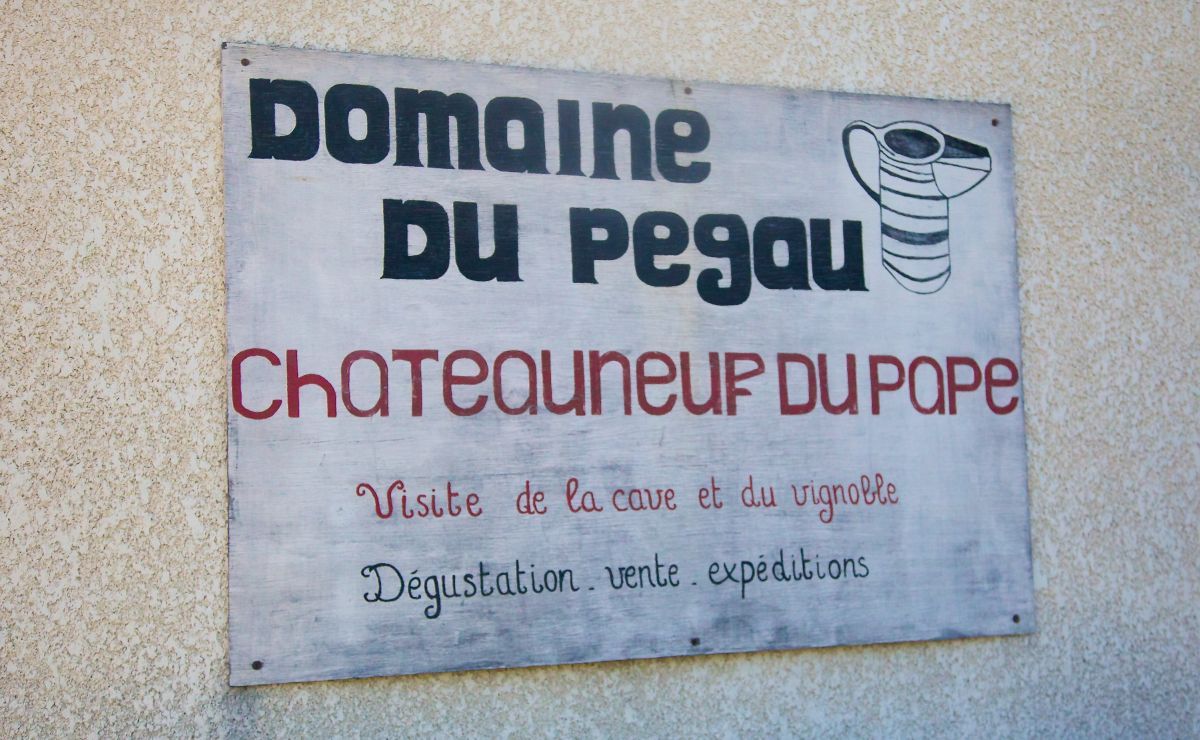