Anselme Selosse’s champagnes are unlike any others. Very much the leading figure of the grower renaissance that the region has undergone over the past decade, he has risen to become one of the most revered vignerons in France.

For a champagnard, Selosse’s methods seem unusual. Having studied at Beaune’s viticultural school, he very much endorses a Burgundian approach to winemaking. Therefore it comes as no surprise that Selosse will talk about making a wine first, and only then start worrying about bubbles. This is a genuine vin de Champagne. Whilst the wines are all aged in wood, there is more to it than just this.

First of all, Selosse exclusively works with vineyards in the illustrious Grand Cru villages of Avize, Le Mesnil, Cramant, Aÿ, Ambonnay, and Mareuil sur Aÿ. The classification system in Champagne does not mean much, as entire villages are ranked as Grand or Premier Cru, but the parcels that Selosse owns are clearly some of the better in their respective communes.

To ensure the best quality grapes possible at harvest, he is one of the most obsessed vineyard workers in a region that has previously cared precious little about working the soil, and tending its vines. Whilst this is less of a problem today, the 7.5 hectares of vineyards that make up the Domaine Jacques Selosse are some of the best looked after in the region. A third, decisive, factor is the picking date: Selosse picks ripe grapes. Selosse’s wines are never marked by green, acidic, vegetal characteristics that can often be found in lesser champagnes.

Besides careful work in the vineyards, Selosse is an éléveur who loves to experiment with unusual methods of ageing his wines. These have made some criticise him for not expressing the terroir in his wine; criticism, to which he responded by releasing six single-vineyard cuvees that are all vinified in the same way. To illustrate how differently some of Selosse’s wines are matured, one has but to look at one of his most famous, and also idiosyncratic cuvees: Substance. Based on the Solera system that is more often found in Jerez than in Champagne, this is a wine that is composed of a multitude of vintages going back to the late 1980s. Whilst some love it for its singularity, complexity, and sheer power, others find it too much. Another parallel with Sherry is the oxidative touch that a lot of Selosse wines typiclly have. Whilst oxidation can often kill a wine’s fruit, Selosse manages to control it. This results in wines that are rich, balanced, complex, and have a touch of oxidation that brings out even more complexity.

One of the most exciting additions to the Selosse portfolio are the relatively recently released single vineyard bottlings. Beginning with the 2003 vintage, a series of six single-vineyard champagnes, all vinified in the same method, have been released in order to show the drastic differences in terroir that exist in Champagne. To show just how different the single vineyard cuvees taste, one has but to look to the two extreme ends of the spectrum: on the richer, powerful side is what Selosse calls the “Pomerol of Champagne” the pinot noir-based Bout du Clos from the village of Ambonnay; much more mineral, and citrus-driven is the chardonnay-based Les Carelles in Le Mesnil-sur-Oger. Comparing the three pinot-based releases is a fascinating exercise that we can only encourage anyone to do.The results will show that Selosse is not only a masterful cellar master, but also someone who truly understands, and captures terroir in its purest form.

Whilst Selosse’s champagnes will not be to everyone’s taste, they are among the world’s most compelling, rich, and quite simply astonishing. 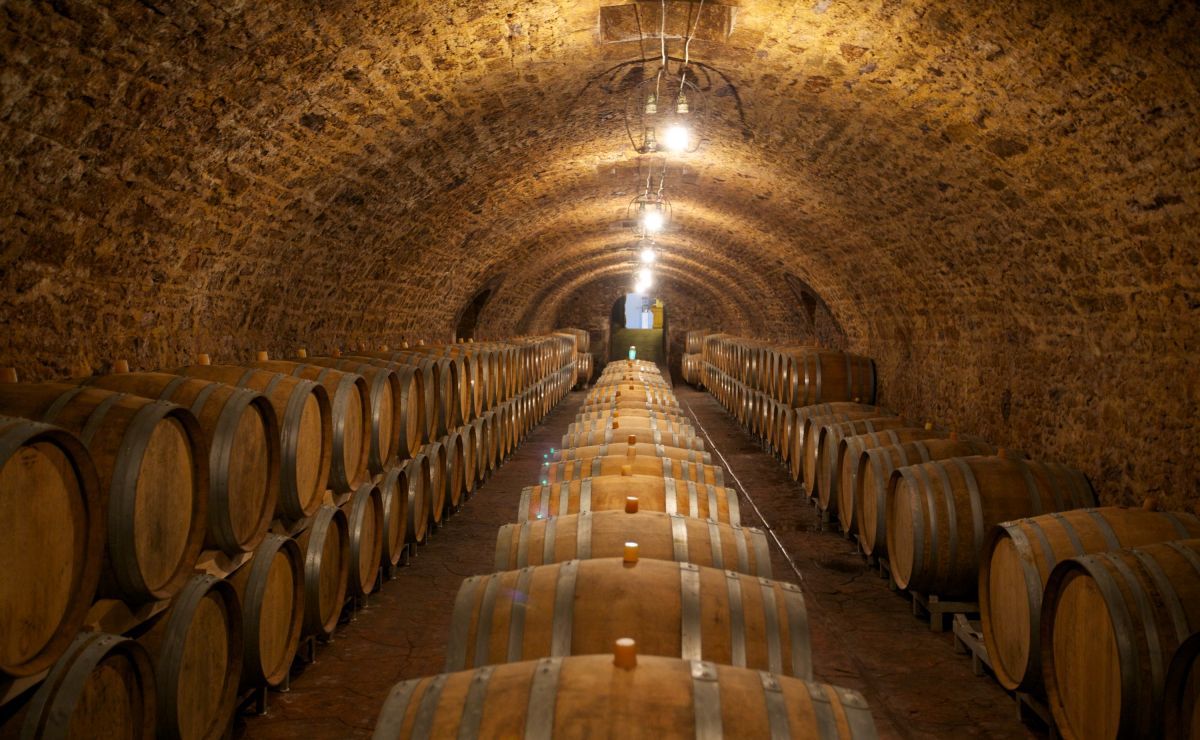 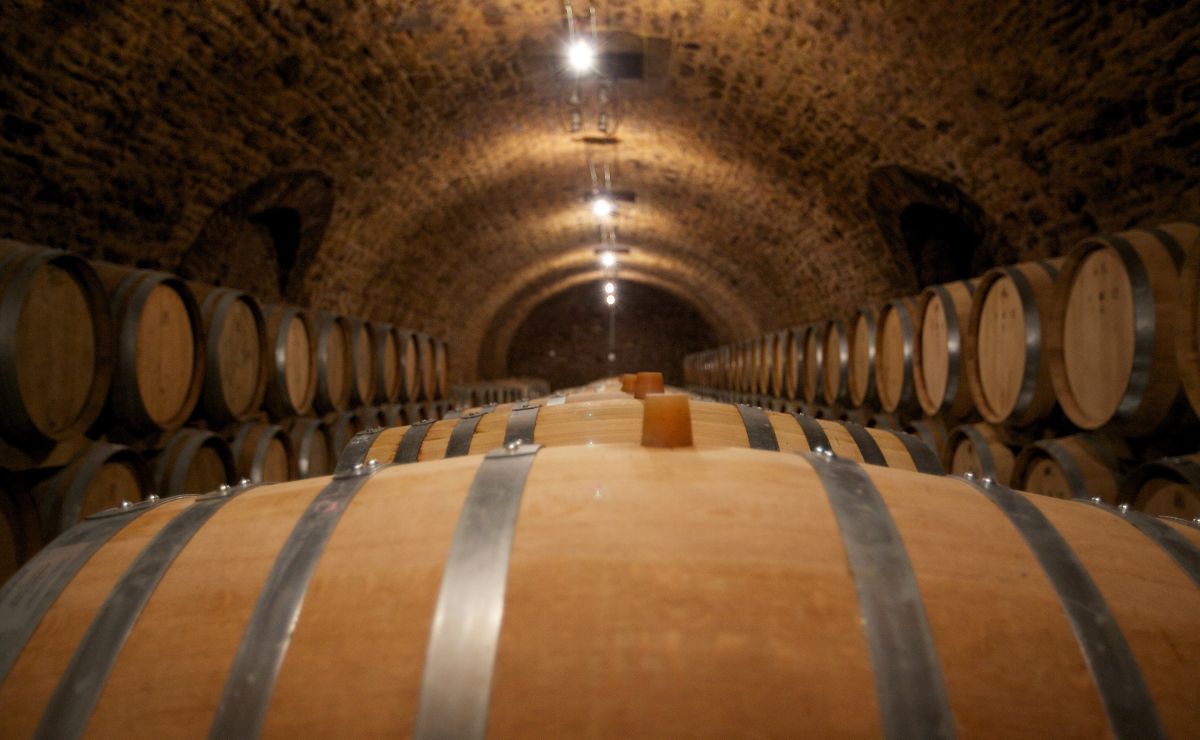 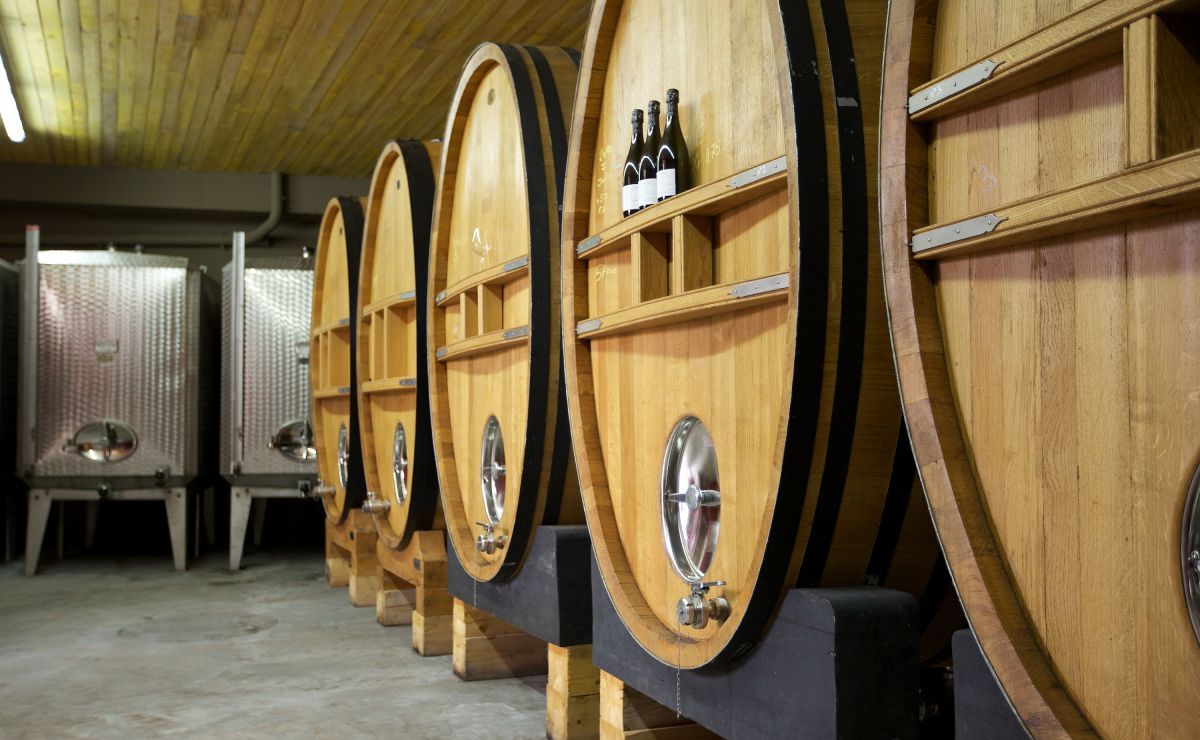 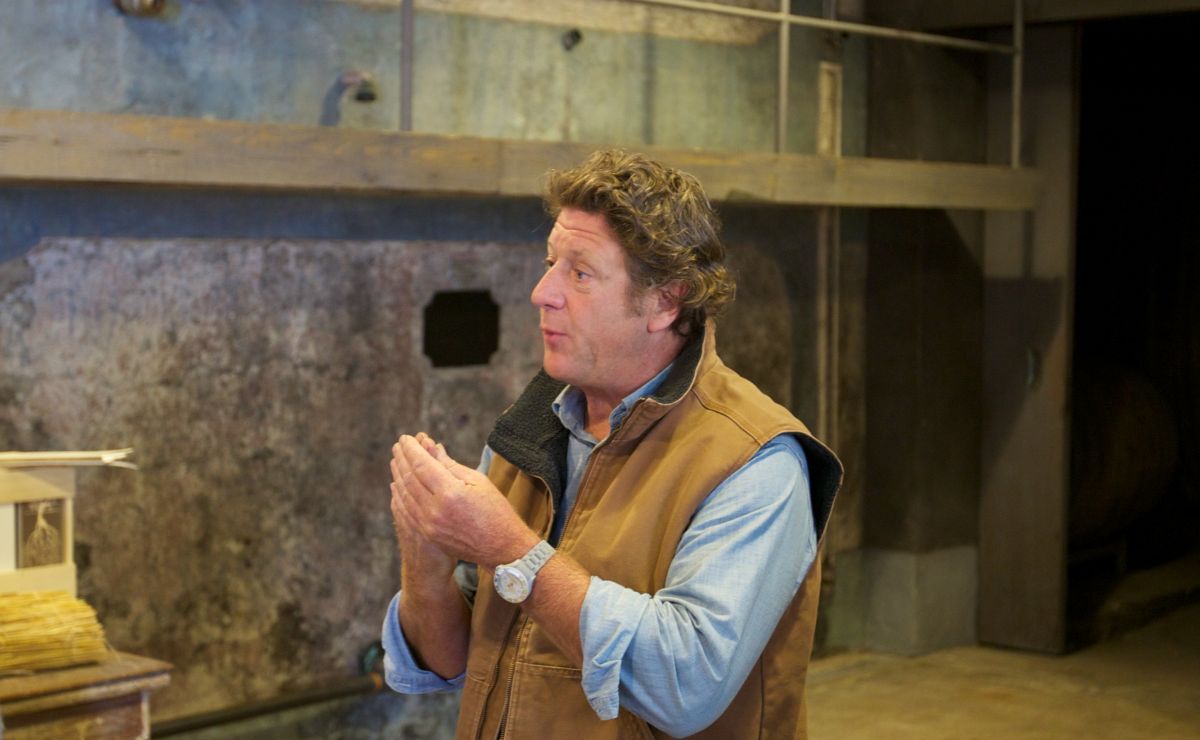 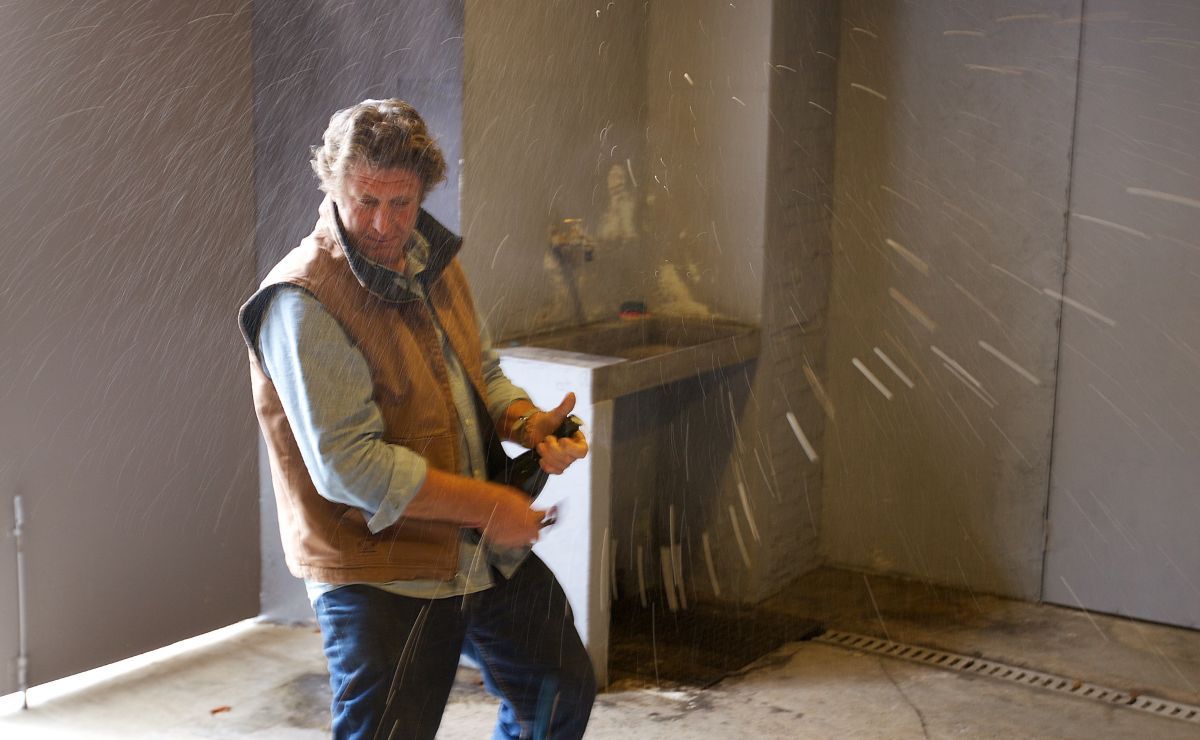 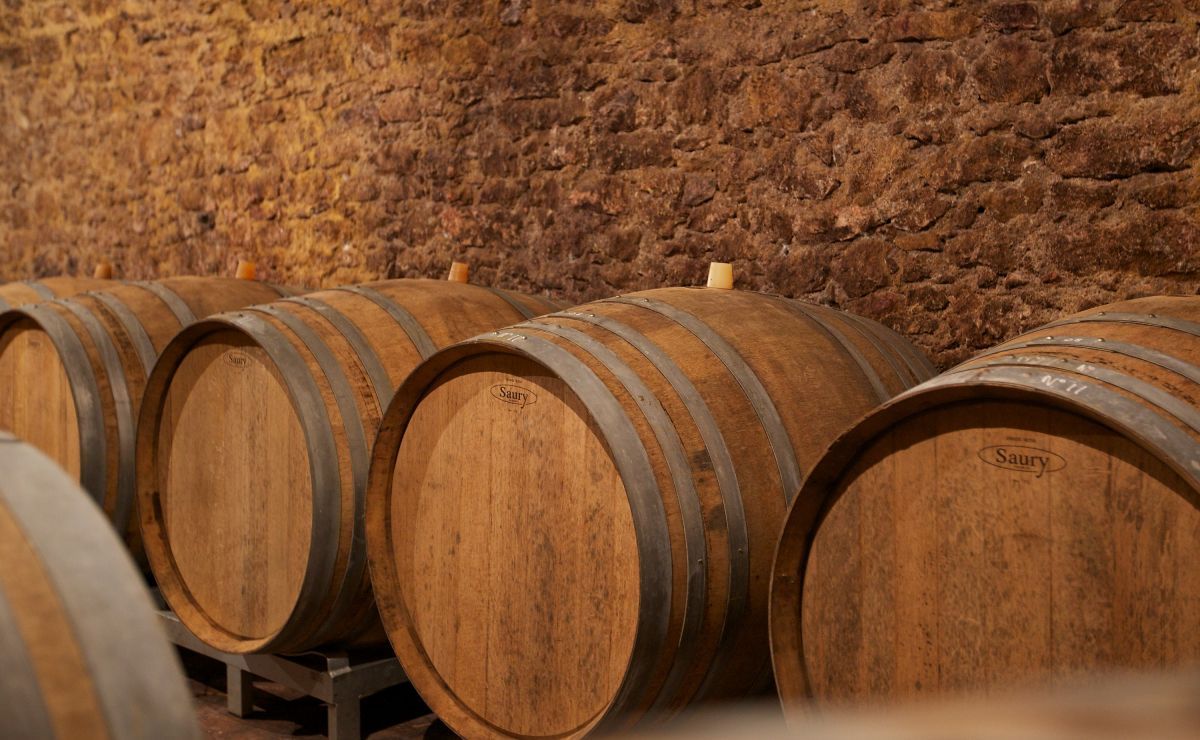 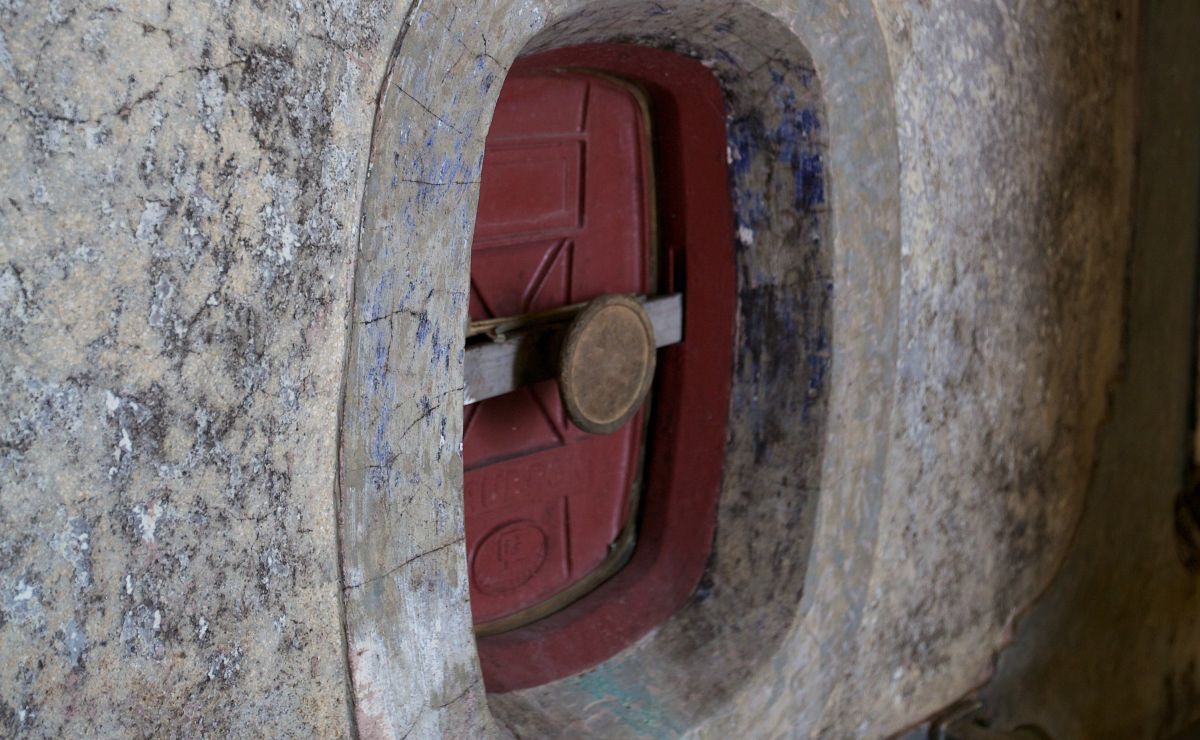 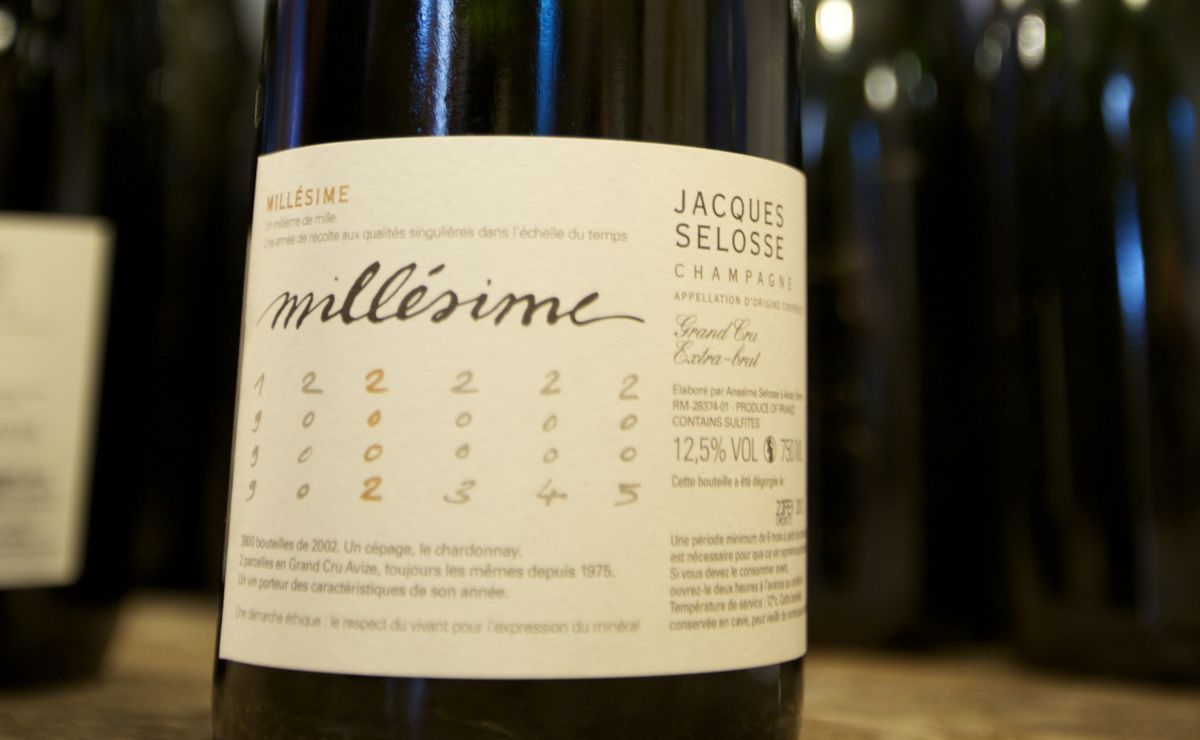