Château Latour, instantly recognisable by its distinctive fortified tower, is situated just 300 metres from the river Gironde in the heart of the commune of Pauillac. It can’t be missed from the D2 road, the so-called ‘Route de Vins’ which runs north-to-south through the Médoc. It was only in the seventeenth-century, when Dutch engineers drained these naturally waterlogged and marshy soils, that it became possible to cultivate vines here, but in the intervening centuries the wines of Château Latour have won recognition as some of the greatest in the world. For many, Latour is the king of the Médoc first growths: often more texturally imposing, dark and full-bodied than its rivals at Mouton- and Lafite-Rothschild. It has been a model of consistency, too, typically producing fine wines in poor vintages. While Mouton can attain peaks of great amplitude, the lows are notorious; Lafite produced many disappointing wines in the 1960s and ‘70s. By comparison, Latour’s failures are far less frequent and far less severe: for me 1986 stands out as the only opportunity Latour seems to have missed, and my tasting experience with this estate extends to the 1955 vintage.

Why is Latour so great? One reason is surely its proximity to the Gironde, which mitigates against any extremes of cold. Another is its gravely and sandy soil, which makes for great drainage and allows water to percolate to the clay subsoil, forcing the vines to extend their roots deep into the soil (and making them more resilient to drought). But in addition to this, Latour has the will and the resources to peruse quality with the upmost dedication. Punctilious viticulture, a severe selection both of grapes and lots, and meticulous winemaking are some of the secrets to this property’s success. Along with Château La Mission Haut Brion, Latour was one of the first to introduce temperature-controlled fermentation, and that innovative spirit has not abated – as their £10 million new winery will attest. Of course, there is not that much need to innovate when it comes to essentials: Latour has been working with a winning formula for some time. And with the dedicated Frédéric Engerer at the helm, Latour is, as recent vintages attest, better than ever.

But what is the wine actually like? It is typically composed of around 80-90% cabernet sauvignon, the balance largely merlot (the latter from the clay-rich soils in the northern parts of the vineyard). Hence its dark colour and formidable longevity. It is often a backward wine that takes close to twenty years to reach adolescence: the relatively forward 1990, for instance, has only begun to become expressive in the last year or two. When mature, this wine is famous for exhibiting intense aromas of walnuts and cassis, and in warmer vintages these aromatics are complemented by scents of truffles and sumptuous sur maturité. Of course, when young this wine possesses considerable baby fat, and the most layered and monumental Latour that I have ever tasted is the 2009 which quite literally assaults the palate. Yet this château has a record to prove that when this wine reaches maturity, and the baby fat falls away, it will combine immense power with a degree of elegance and finesse which is surely one of Bordeaux’s great charms. It is certainly one of Latour’s. 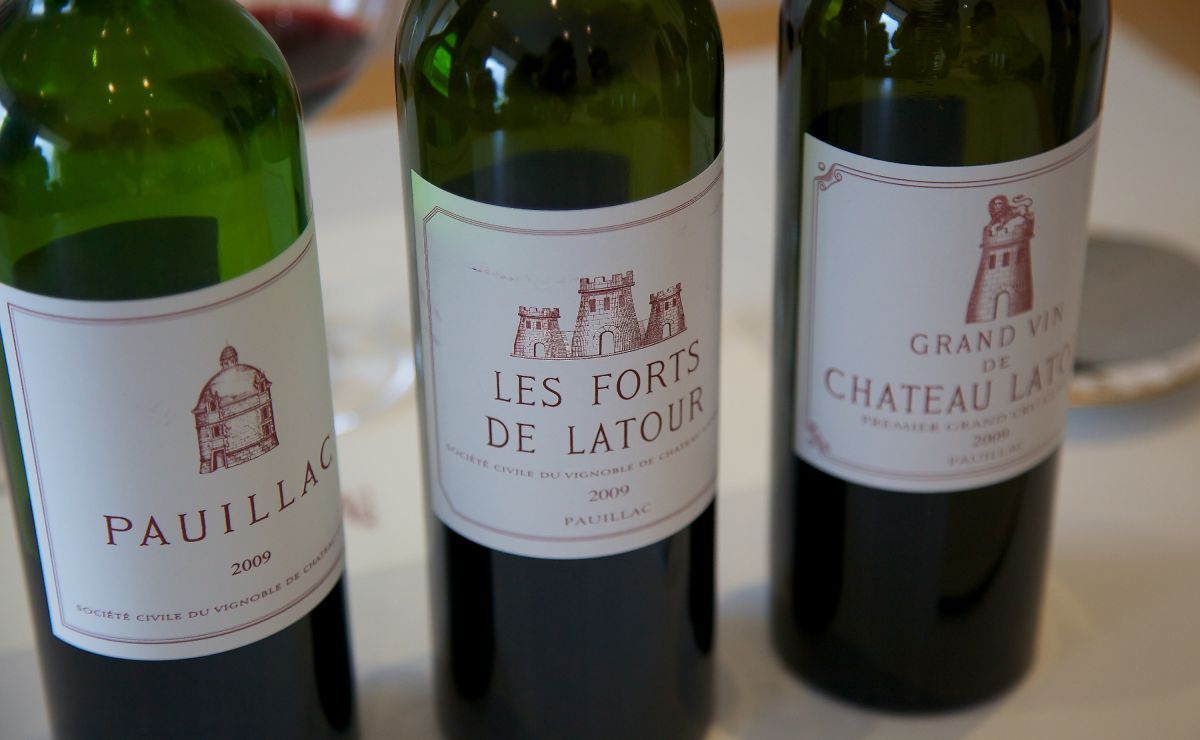 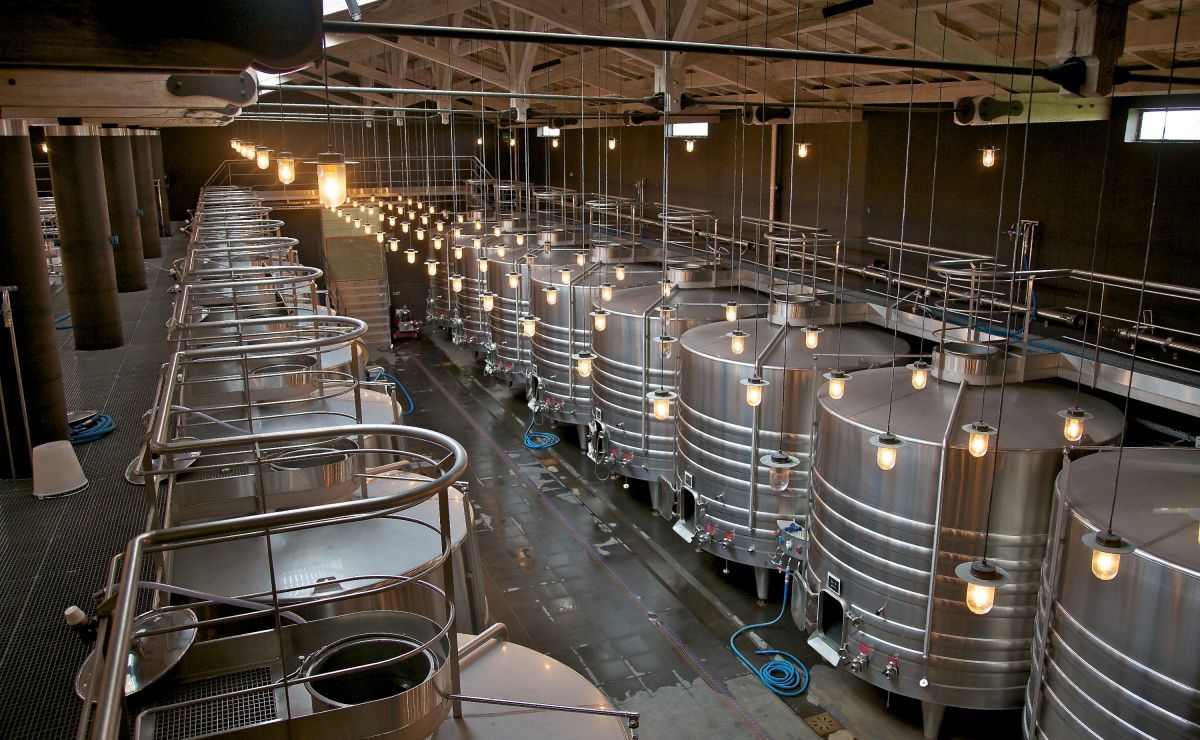 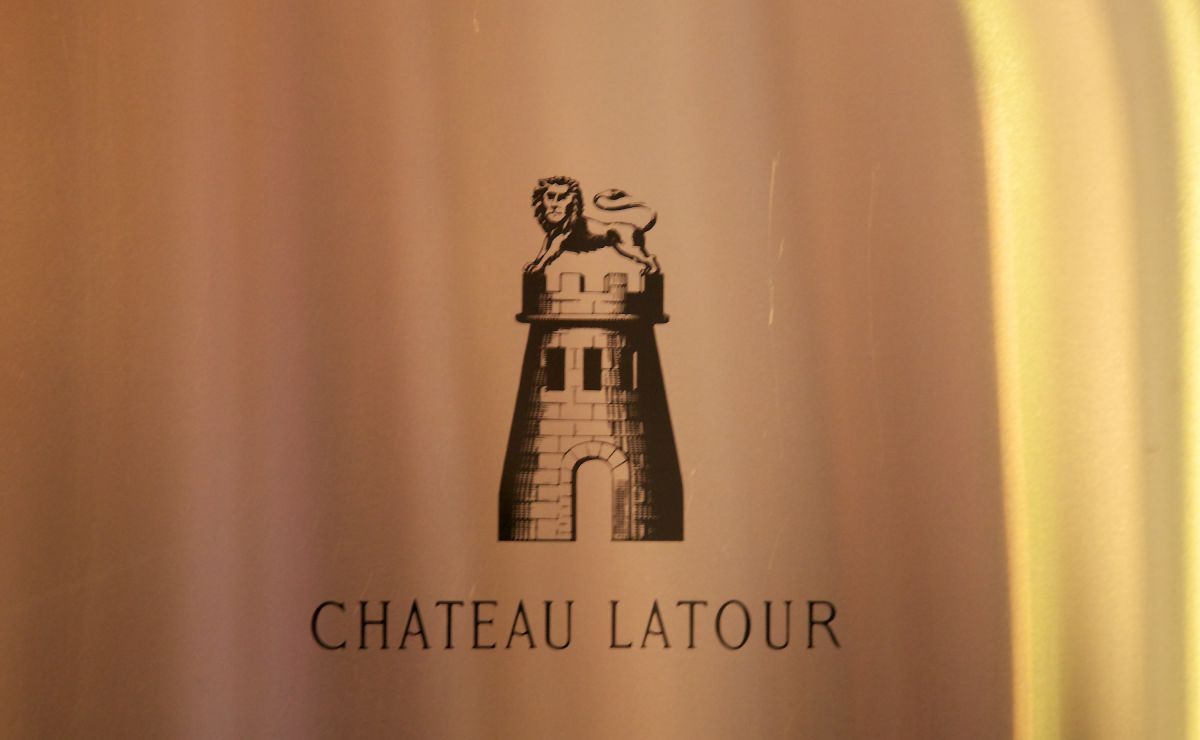 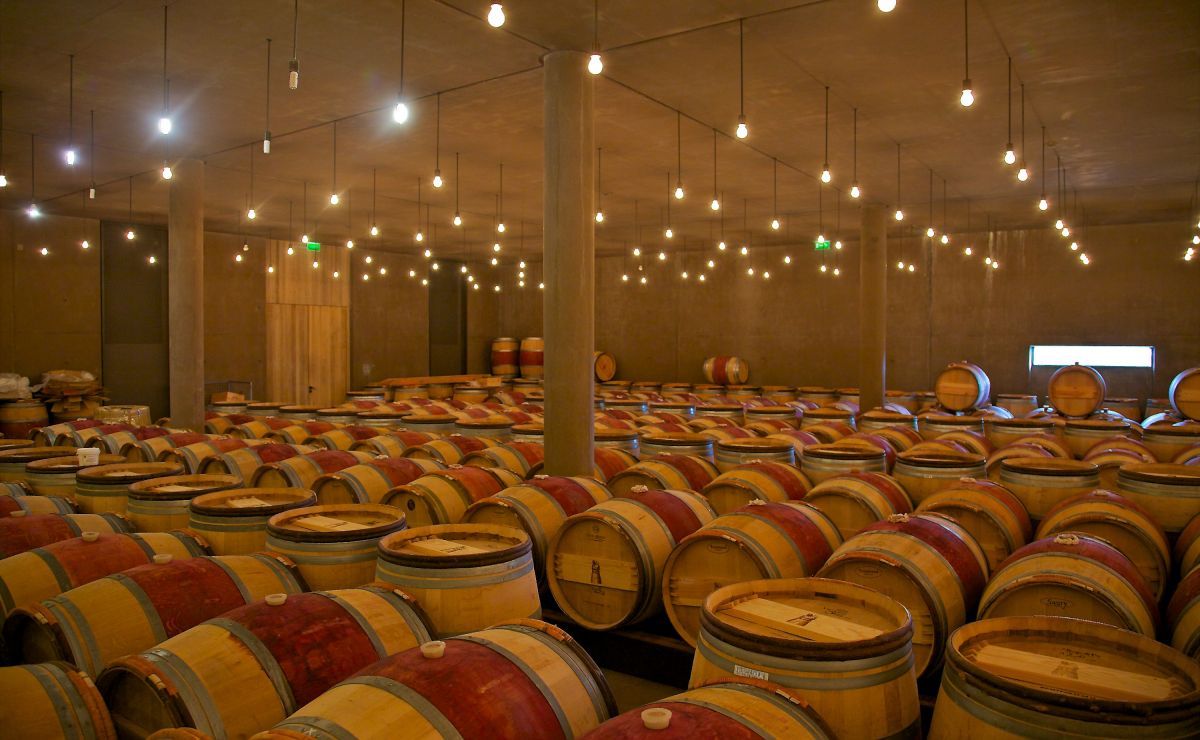 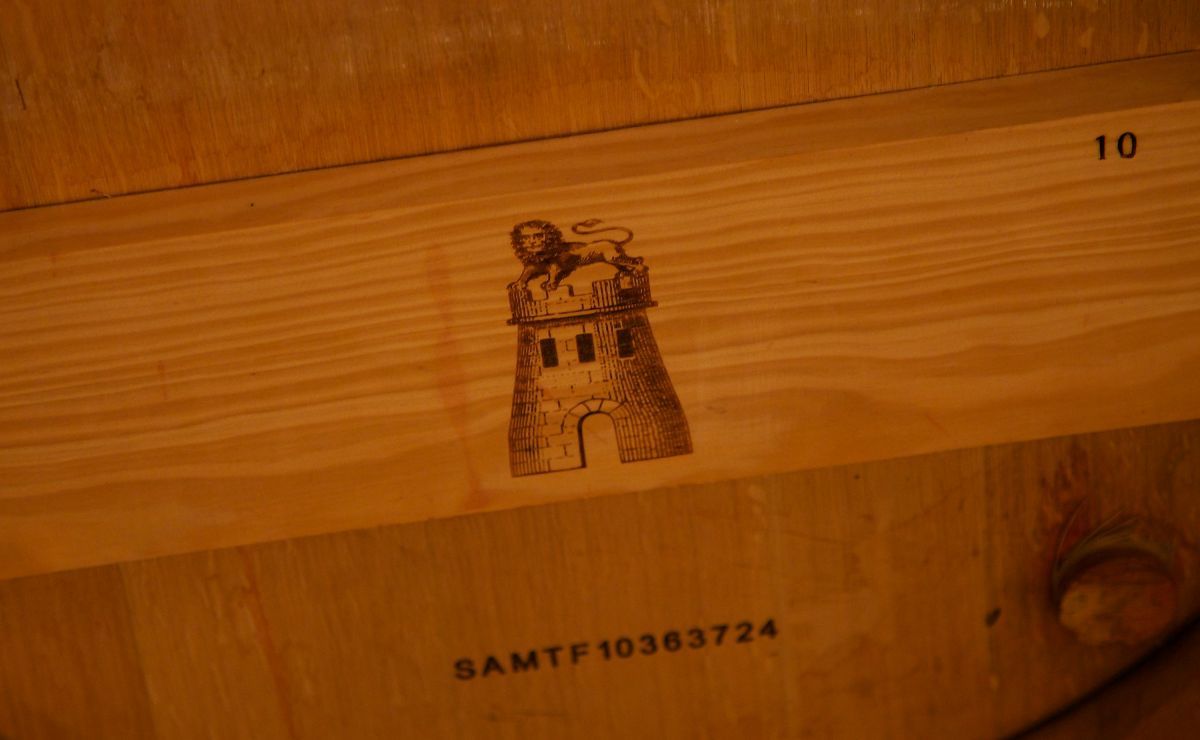