Scores of new Napa Valley wineries arose in the years between 1967-1979, with 1972 being the apogee of this apotheosis. Young vintners eyed Heitz’s position covetuously. They were visionary and aggressive, had knowledge of European wines, and gathered together in social intimacy to taste and share information and technique. It was inevitable that from among their ranks would arise new stars. The environment, too, was shifting. During the 1950s an emerging new post-war class of managers arose in America, men (mostly) who could afford to indulge in luxuries. They were CEOs and presidents of corporations, lawyers and doctors, tenured university faculty and entrepreneurs. In the San Francisco Bay Area, they settled into the best neighborhoods, bought big houses and big cars, and moved up the social ladder.

Never had America seen so many of this type, an entire segment of the population, newly arisen from the middle classes into the ranks of a bougeoisie with plenty of disposable income. If they were conservative in their political attitudes (and not all of them were), they were liberal in their hedonisms. They ate at French restaurants, their wives took cooking classes and bought cook books (which in part helps account for the phenomenon of J ulia Child) and they drank French wine. But their self-identification, the inmost way they thought of themselves, was as Californians. Such a group, in the early 1960s, lived in and around San Francisco and in the wealthy hills above Berkeley. It was a small group, with an entre nous mindset. Always, they were on the lookout for new culinary adventures. (Their greatest achievement was to fuel the creation of Chez Panisse, in 1971.) And they discovered the wines of the Napa Valley.

San Francisco and Berkeley are only 50 miles south of the valley, and in those days, there wasn’t as much traffic congestion as today, so the commute was relatively easy. As the new boutique wineries arose in Napa, so too did the frequency of visits from the food and wine mavens of the Bay Area. Friendships were forged, investments made, mutual connections assured. The mavens traveled frequently to London and Paris and Bordeaux, introducing their European friends to these upstart new wineries. (Mr. Harry Waugh, on the board of directors of Latour, was an important liaison.) Heitz Martha’s Vineyard began to have serious competition.

By the early 1970s it had become almost a contest among the mavens to discover new, exciting properties: Cuvaison, Diamond Creek, Carneros Creek, Trefethen, Stags’ Leap and Stag’s Leap (note the difference in placement of the apostrophes),Caymus, Spring Mountain, Franciscan, Freemark Abbey and others. Momentum spread beyond Napa Valley, across the Mayacamas Mountains to neighboring Sonoma County, down through the Central Coast and even to sleepy Santa Barbara County where, in 1970, Sanford & Benedict planted the seed corn of what would eventually be today’s cult Pinot Noir houses of the Santa Rita Hills. By the late 1970s, when I plunged into the wine scene in San Francisco, Heitz Martha’s Vineyard remained a very famous wine. But even then, its reclamé was being eclipsed.

These two things together–the rise of the boutiques and the emergence of a new wealthy upper middle class–might not have been enough to explain the creation of the cult winery. It took another element to add criticality and make the mix combustible: the rise of the modern wine critic. We may cite the year 1979 as its birth, with Robert Parker’s founding of The Wine Advocate and Marvin Shanken’s purchase of the Wine Spectator, then merely an obscure tabloid. Within a decade, of course, those two publications possessed the power to declare, with an authority that seemed unchallenged, who the new superstars were. I distinctly recall, as if it were yesterday, when Parker scored the Groth 1985 Reserve Cabernet Sauvignon 100 points, sending shockwaves throughout the California and American wine communities, and instantly making Groth the most famous winery in the country. But, pace Andy Warhol, Groth’s fame lasted for about fifteen minutes. It soon was replaced by–who? There have been so many, one forgets their exact sequence. Even Screaming Eagle now seems passé. Scarecrow is the current reigning cult Cabernet. With Parker no longer reviewing California wine, however, we may be entering a new era, in how cult wines are defined and who gets to define them. The term itself may be destined for oblivion. But not the concept: there always will be a “Comet wine” only the rich can afford. 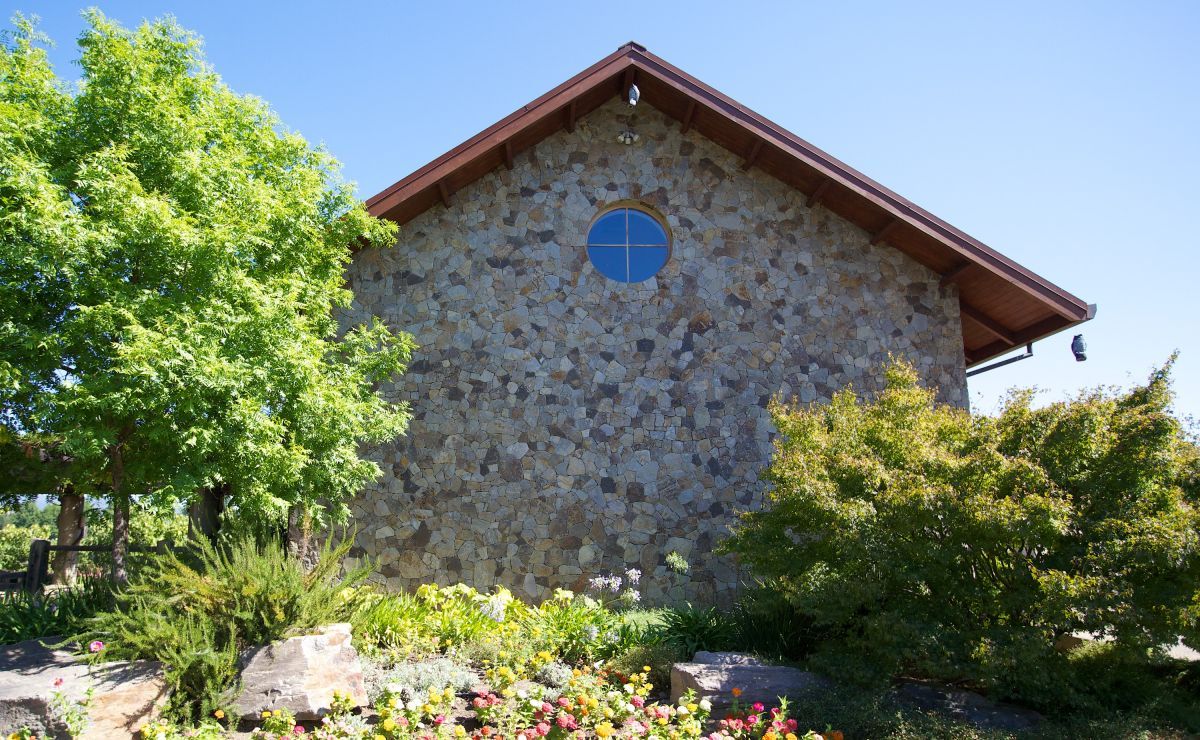 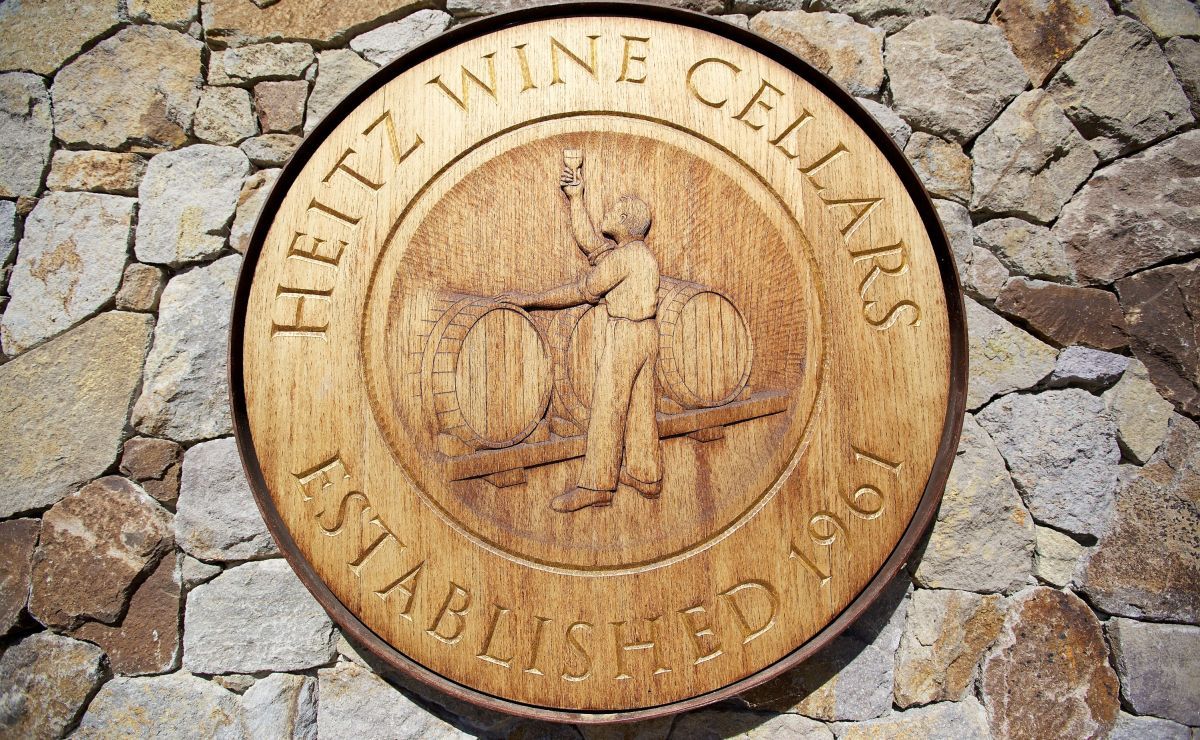 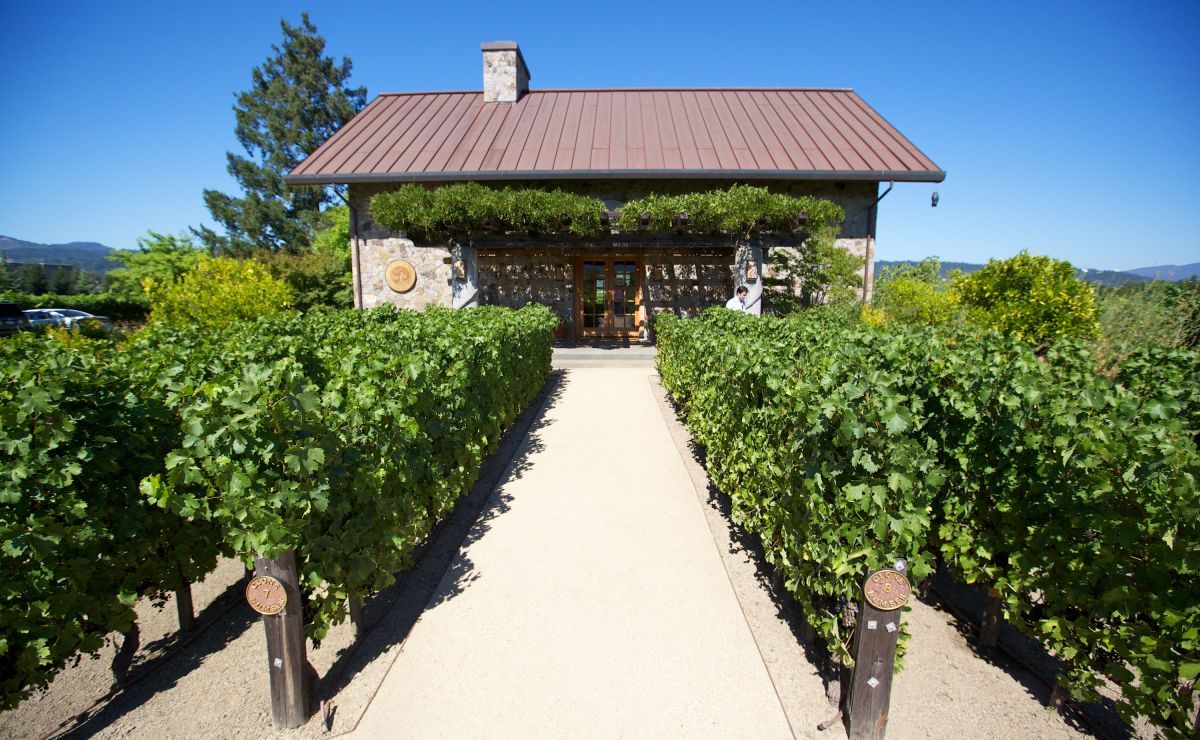