Mondavi and Rothschild aimed to combine the best of Bordeaux and Napa, and while the winery has certainly undergone a dynamic evolution since its inaugural vintage in 1979, this ambition remains fundamental to what Opus One is about. So how far has this ambition been realised? David Pearson, C.E.O. of Opus One Winery, presented a fascinating vertical tasting to the Oxford University Wine Circle which went a long way towards answering that question.

The 1985 and 1987 vintages, served en magnum, began the tasting, and it was exciting to see how these wines, acclaimed as the best two of the decade for Opus One, have aged. The 1985 Opus One was the more mature, displaying significant browning, with a nose of leather and brambly fruit accompanied by herbaceous, earthy notes. On the palate the tannins have melted away, but the wine retains fresh acidity and some ripe fruit, resembling nothing so much as a mature St. Julien from the Médoc.

Aromatically more intense, the 1987 vintage showed ripe fruit, leather and spices, with hints of sur maturité, and again had a distinctly Bordelais inflection-perhaps in part because, with respectively 12.1 and 12.5 percent alcohol, these wines are less full-bodied than more recent vintages. The influence of brettanomyces may be another factor in the old-world feel of these two vintages.

While both are fully mature, the ’85 and ’87 still have the capacity to surprise: over dinner (a few hours after the tasting) these wines really came to life, displaying much more lively, fruity aromatics and seeming to gain weight on the palate. Those who contend that Californian red wines lack the capacity to age would do well to take note of what a new winery, still very much finding its feet, could achieve in the mid-1980s. The 1979, the inaugural vintage for Opus One, tasted the next day from a single bottle, confirmed this impression, showing ripe black fruit, cedar, and jus de viande.

These venerable specimens were followed by two younger wines, the 1996 (13.9% abv) and 2001 (14.2% abv), also en magnum. These wines have more body and extract, having seen considerably more skin contact than the ’85 and ’87, though their tannins are still silky. While the 1996 blend includes Malbec, which first became a component of Opus One in 1994, it is the last Opus One not to include any Petit Verdot, a grape that has been part of the wine since 1997.

The 1996 has an intense and expressive bouquet of black cherries, plums, cassis and spices, rich and silky on the palate. The 2001 shows great ripeness too, with aromas of liquorice and tar mingling with mulberries and black fruits, and was particularly impressive this evening. Both wines were opened (but not decanted) six hours before the tasting, and they were certainly more expressive for it.

In 2004, Constellation Brands acquired Robert Mondavi winery, and the winery is now under the direction of one CEO, David Pearson, and made by one winemaker, Michael Silacci. We tasted the 2005, 2007, 2008 and the not-yet-released 2009 vintages, and all were very impressive.

David talked about ongoing refinements at Opus One, as empirical understanding of the terroir comes to complement the oenological expertise in the cellar, and the dictum that wines are made in the vineyard seems to have gained purchase at this estate. That said, there have been changes in the cellar too: skin contact, which peaked in 2000 at forty-four days, has decreased in recent vintages to nearer twenty days, because the increasing maturity of Opus One’s vines means attaining good levels of extraction is less difficult.

The 2005 is full-bodied and ripe, showing very pure nose of blackcurrants, mulberries, and brambly fruit, vanilla and some iodine notes. While beautiful to drink now, this wine clearly has a long life ahead of it; and indeed, while this wine is already much more accessible than a 2005 Bordeaux of commensurate quality there is no reason to think (given the longevity of earlier, and less well-endowed, vintages of Opus One) that the 2005 will not enjoy just as lengthy an evolution as its French cousins.

The 2007 is just as impressive, with an aroma of hedgerow fruits, incense and cremy new oak. This wine contains 6 percent Petit Verdot, the highest percentage ever for Opus One. The 2008 is also a formidable wine with great aromatics, though it is currently a little unresolved on the palate-as one would expect. David commented that improved understanding of the terroir and how to irrigate it means that the Cabernet Franc now attains an unprecedented quality, and is increasingly important to the blend.

The tasting concluded with Opus One 2009, a wine that has not yet been released. Still very tight on the palate, this wine has a very powerful entry, but though promising it is difficult to evaluate in its current state.

What conclusions did this tasting suggest? First, that Opus One is finding its identity as it pursues the goal formulated by Rothschild and Mondavi three decades ages. As Opus One matures as a winery, it is learning more about itself and its site. Second, that these are wines of very high quality, by any metric. They do not possess the confected, high-alcohol character that British writers in particular criticize in some Californian wines. Third, that these are wines with great potential to gain depth and complexity in the cellar. It would be a pity if owners of recent vintages deny themselves the opportunity to witness that evolution; but then again, these wines are also temptingly delicious young. 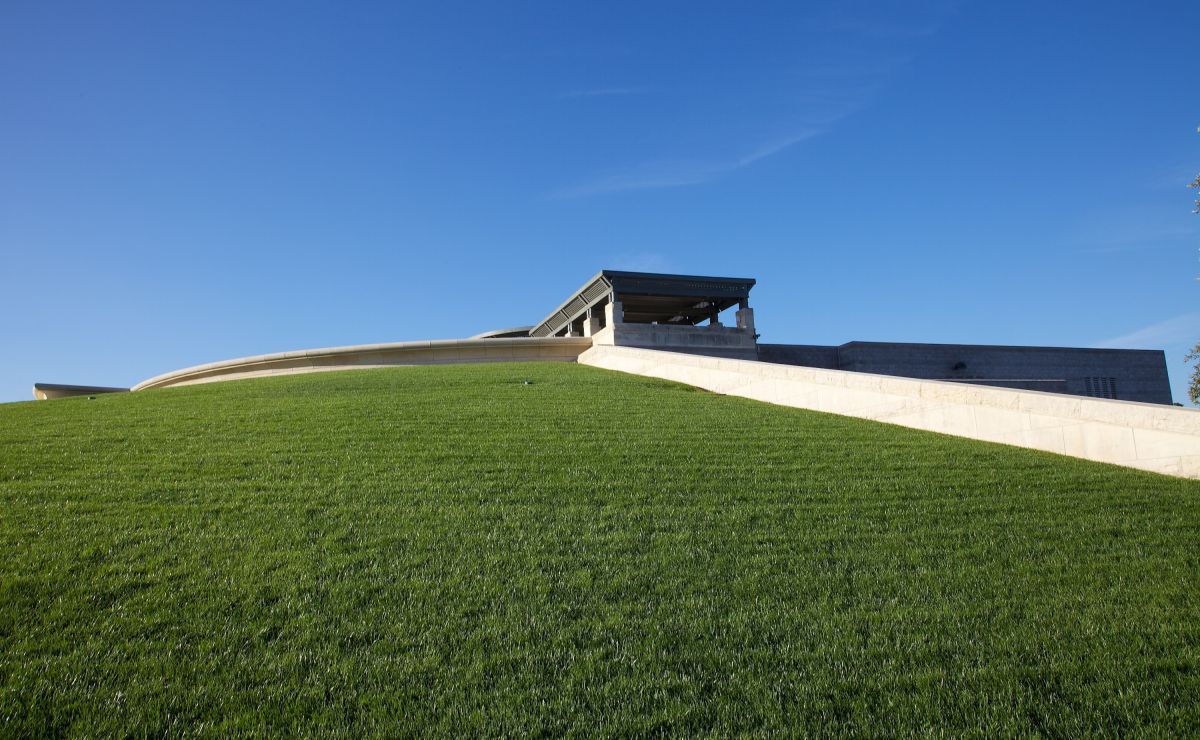 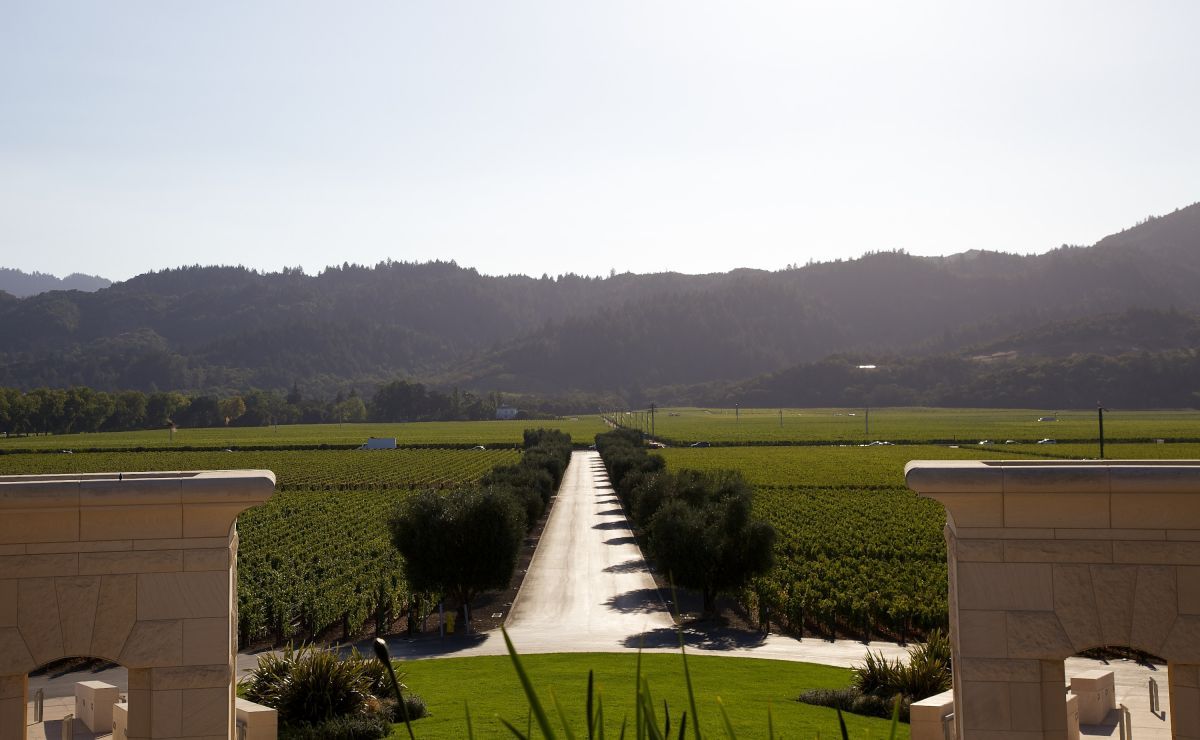 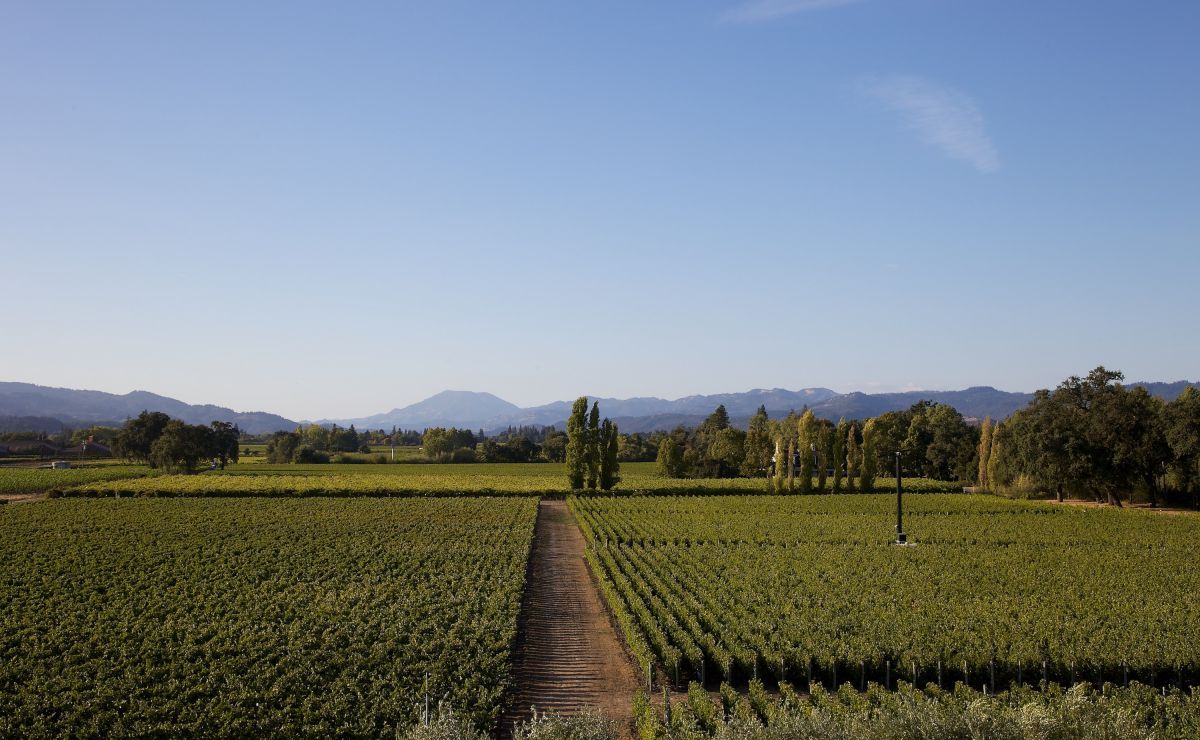 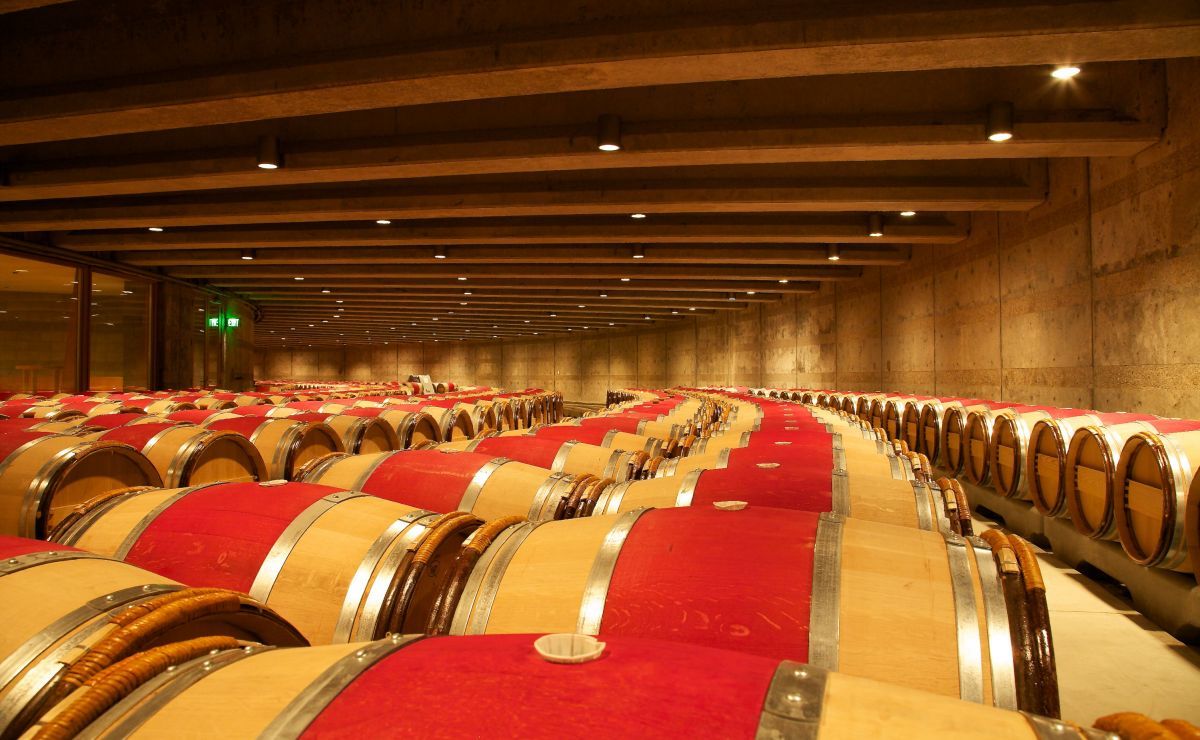 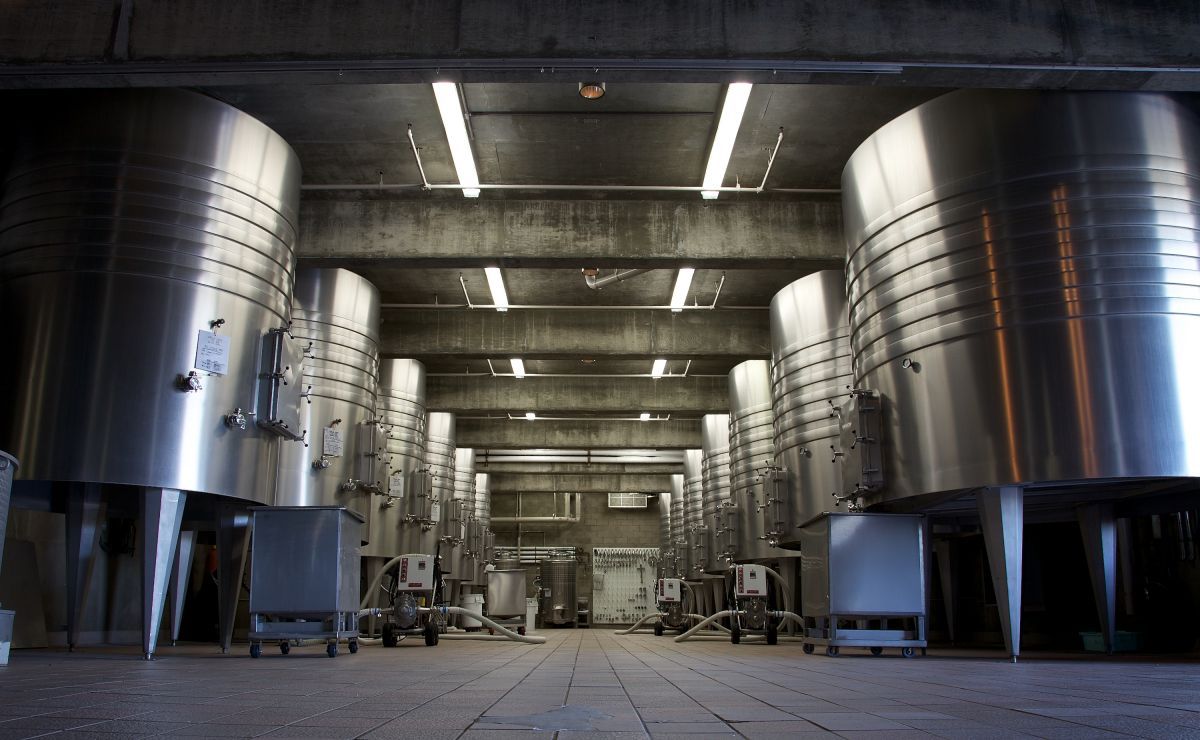 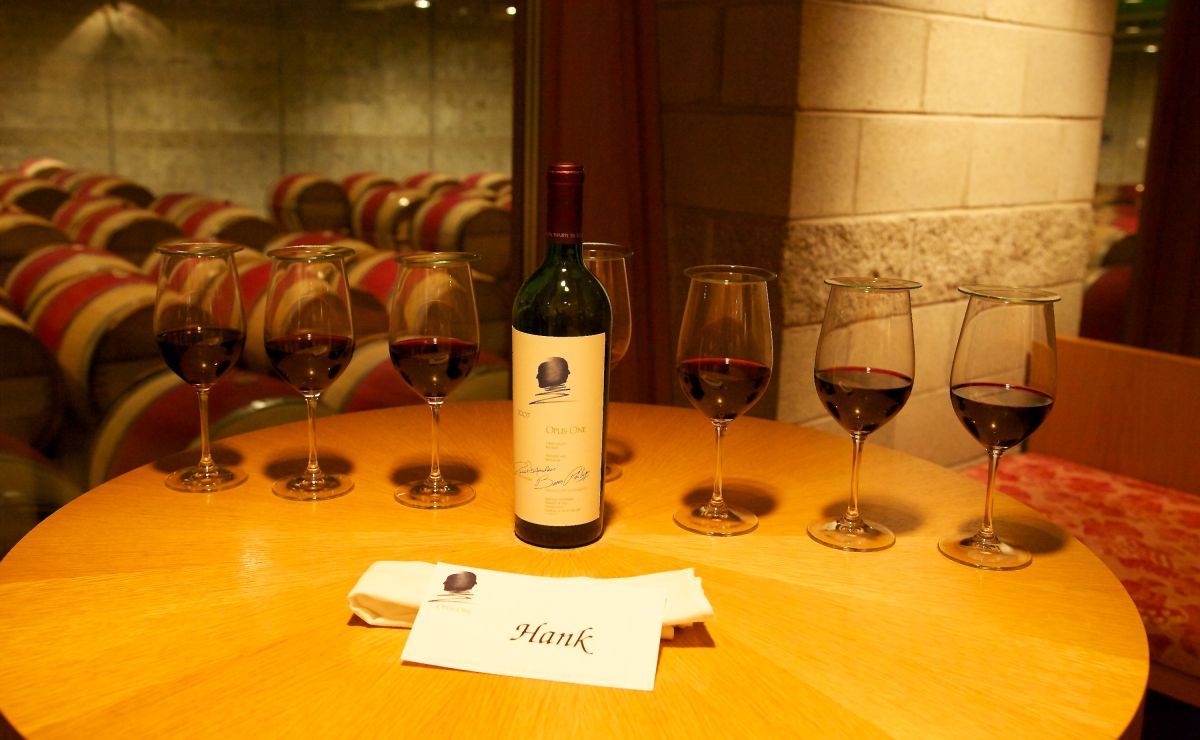 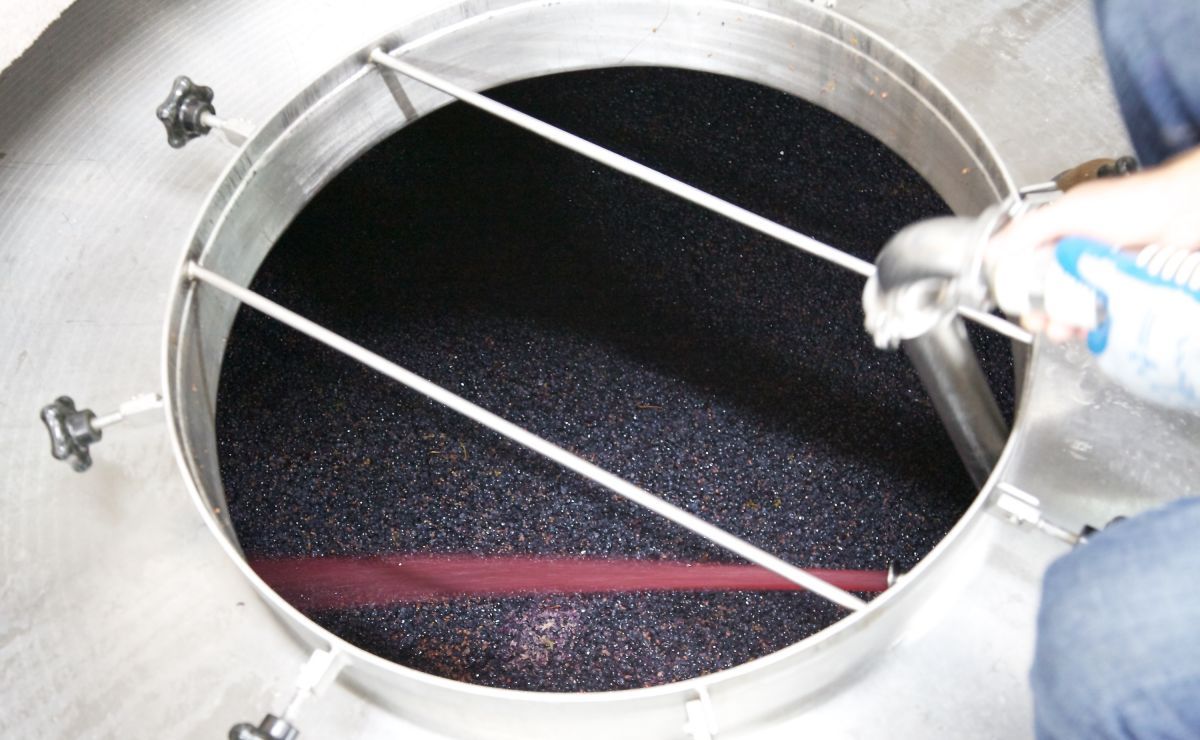 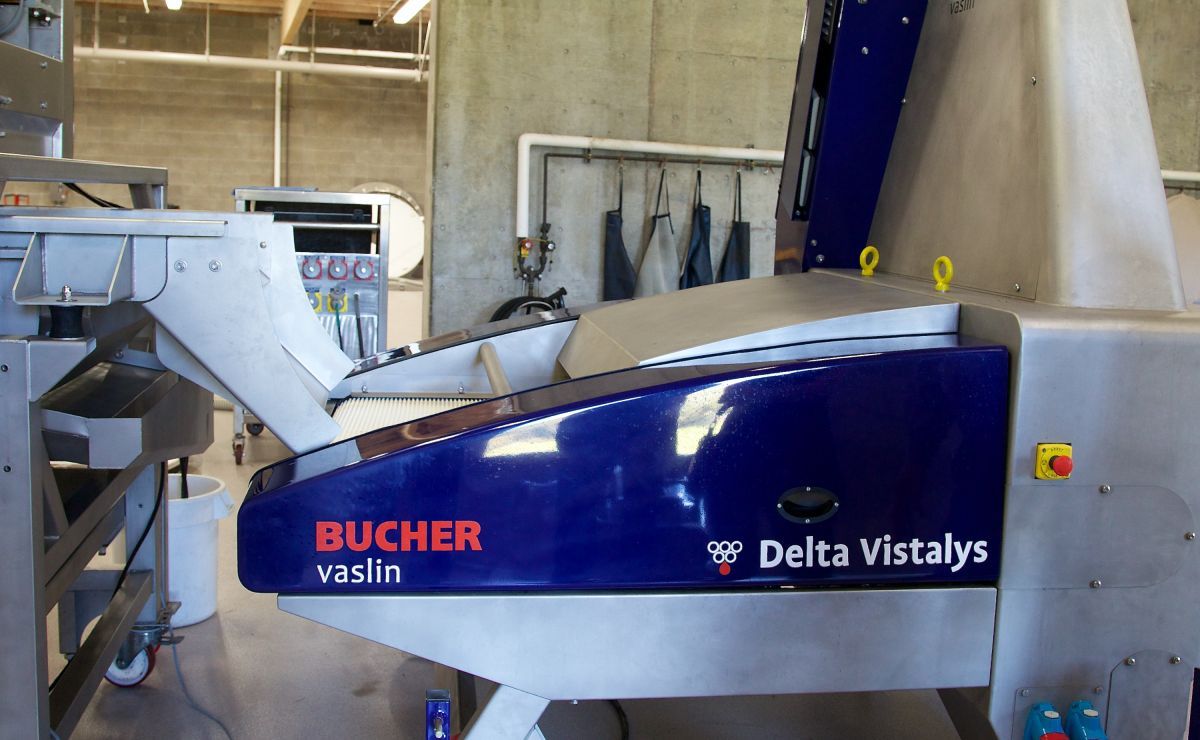 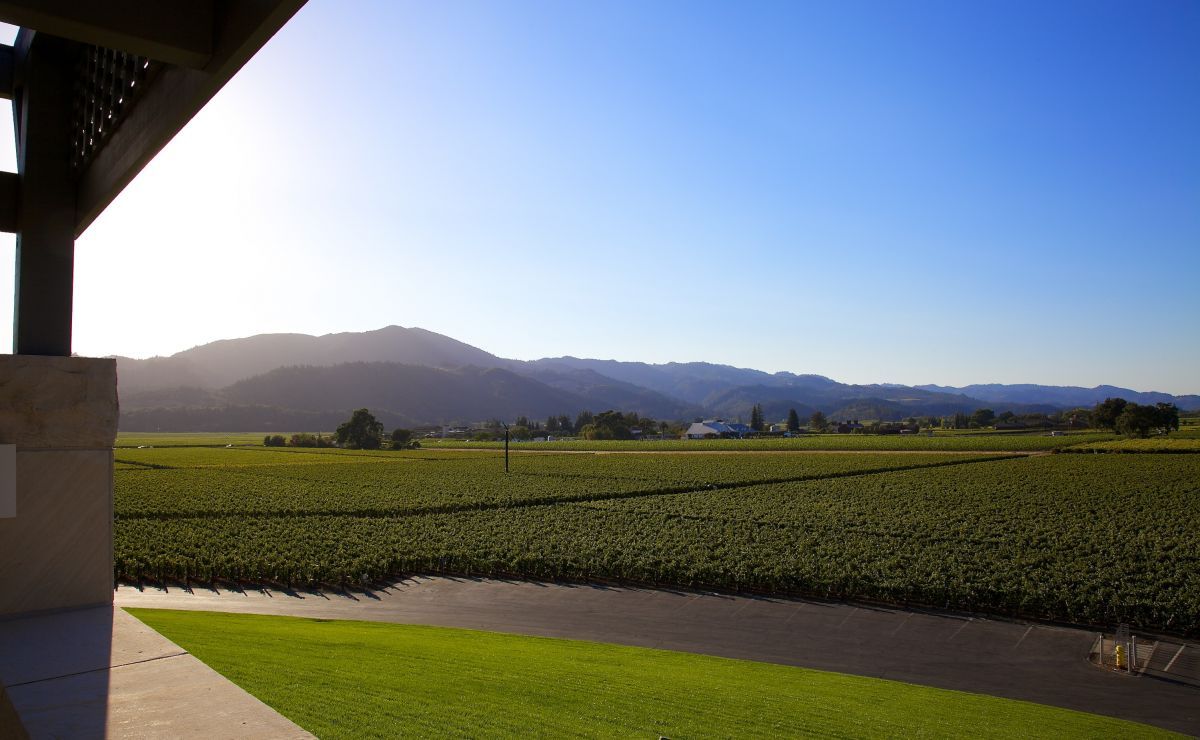 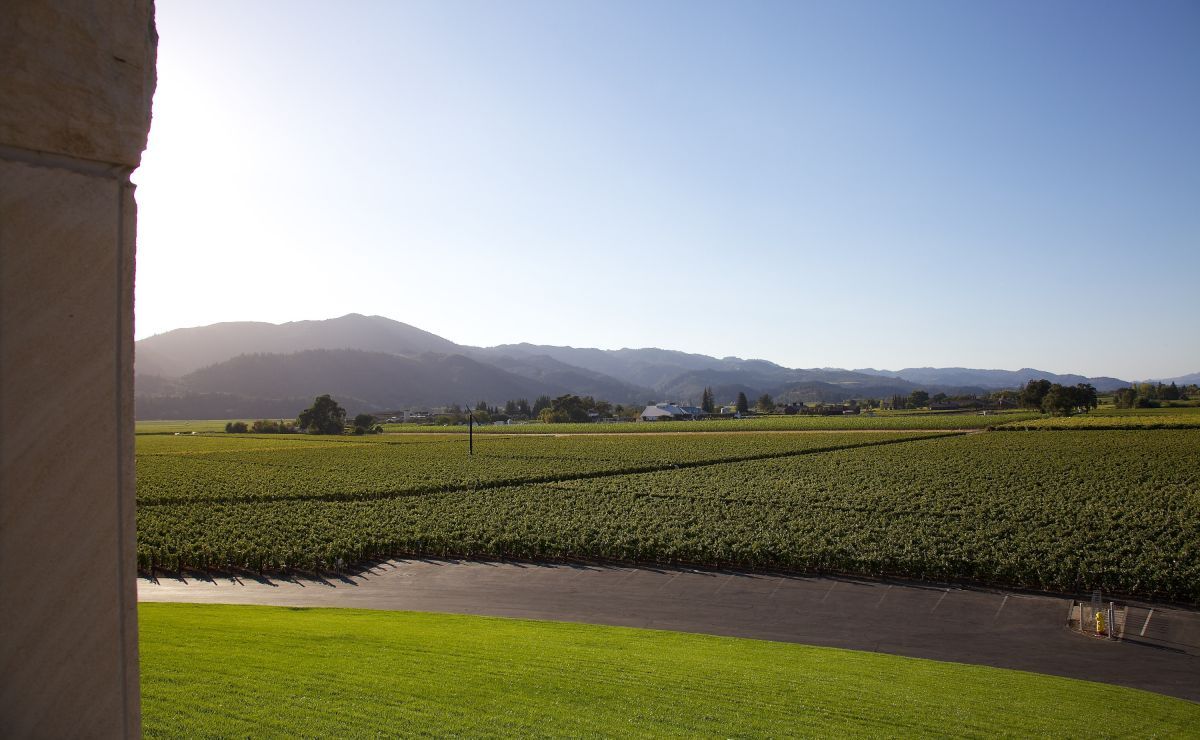 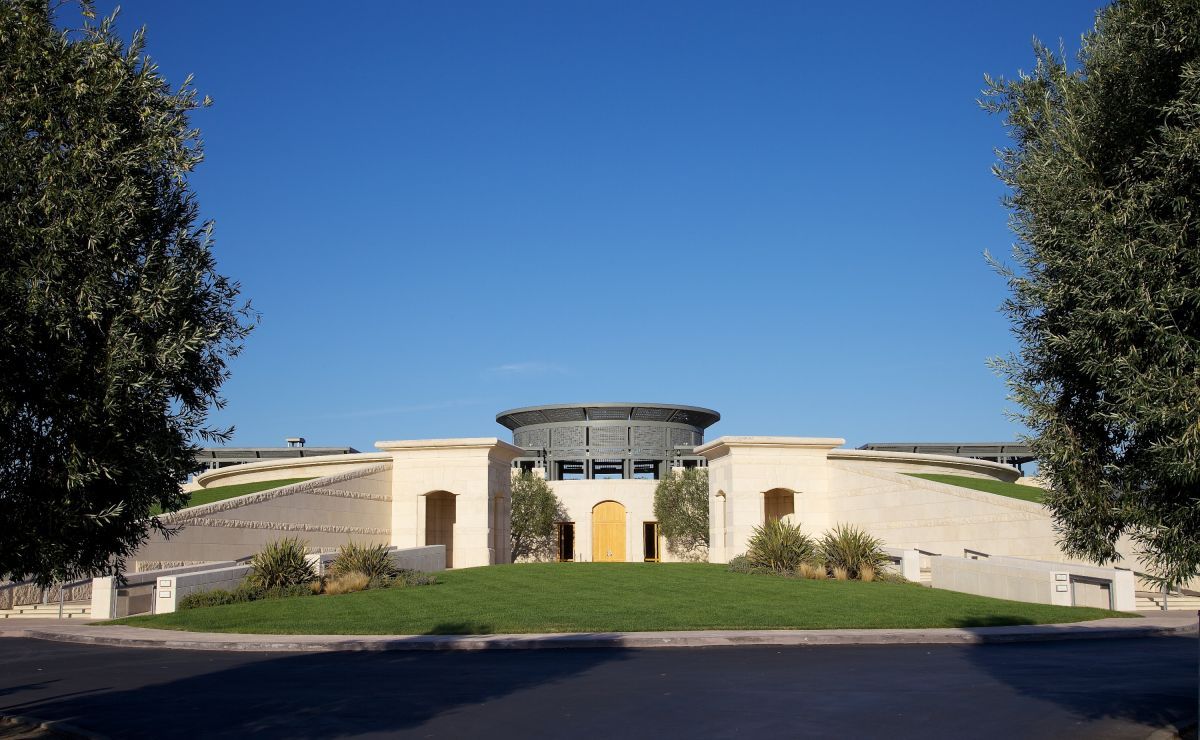 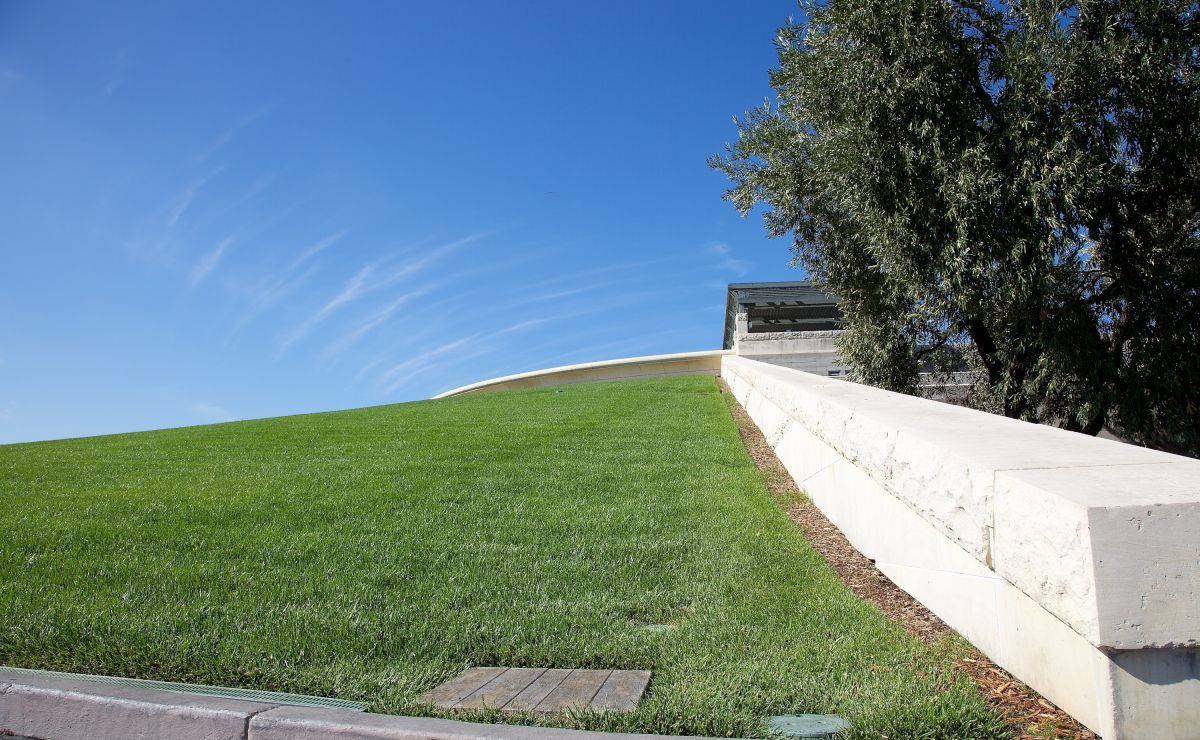 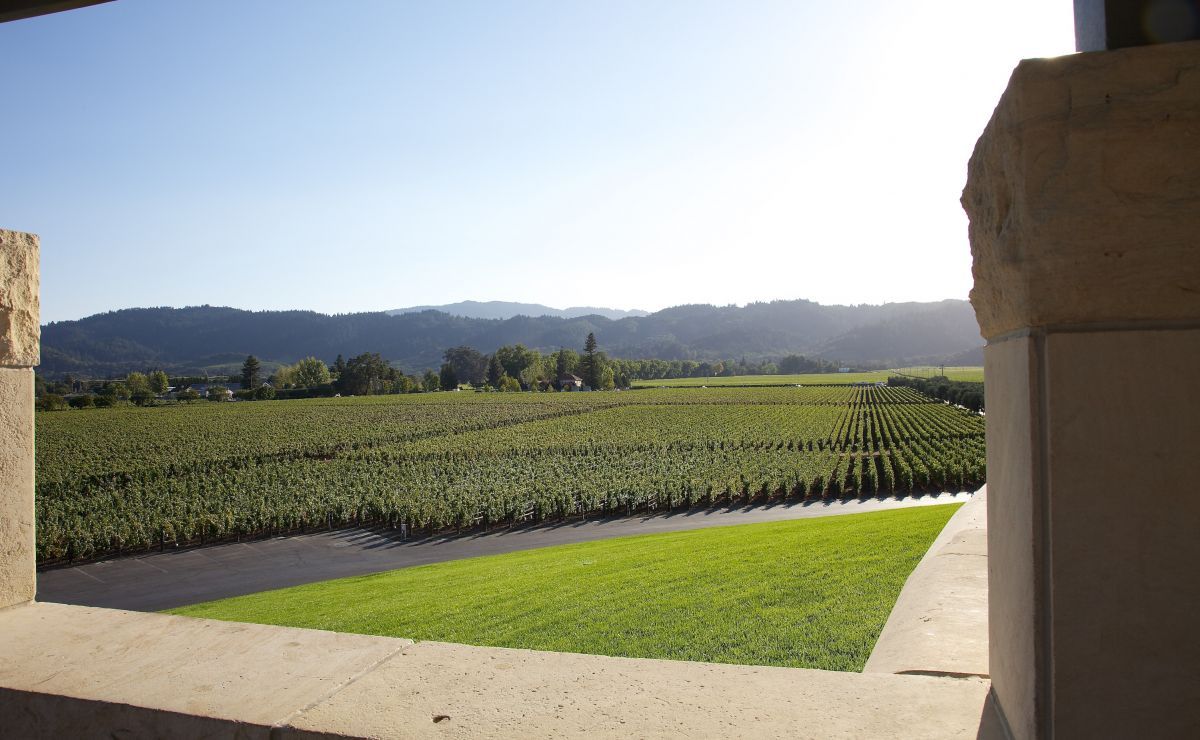 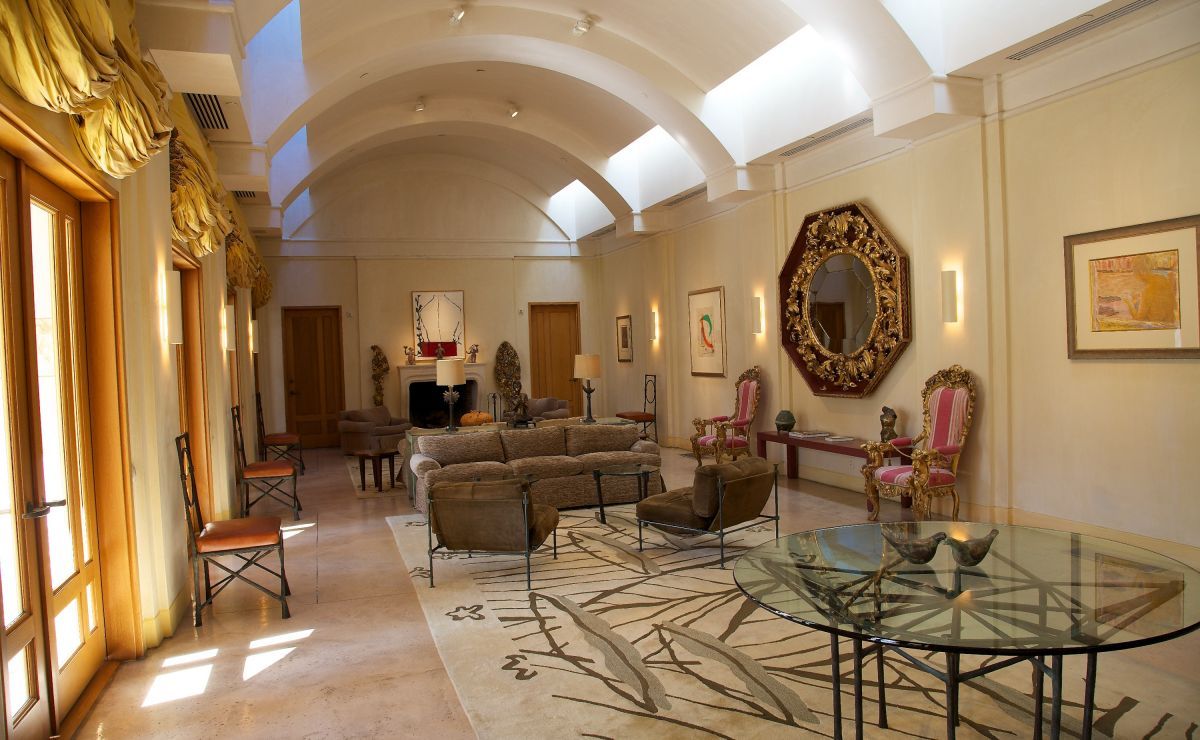 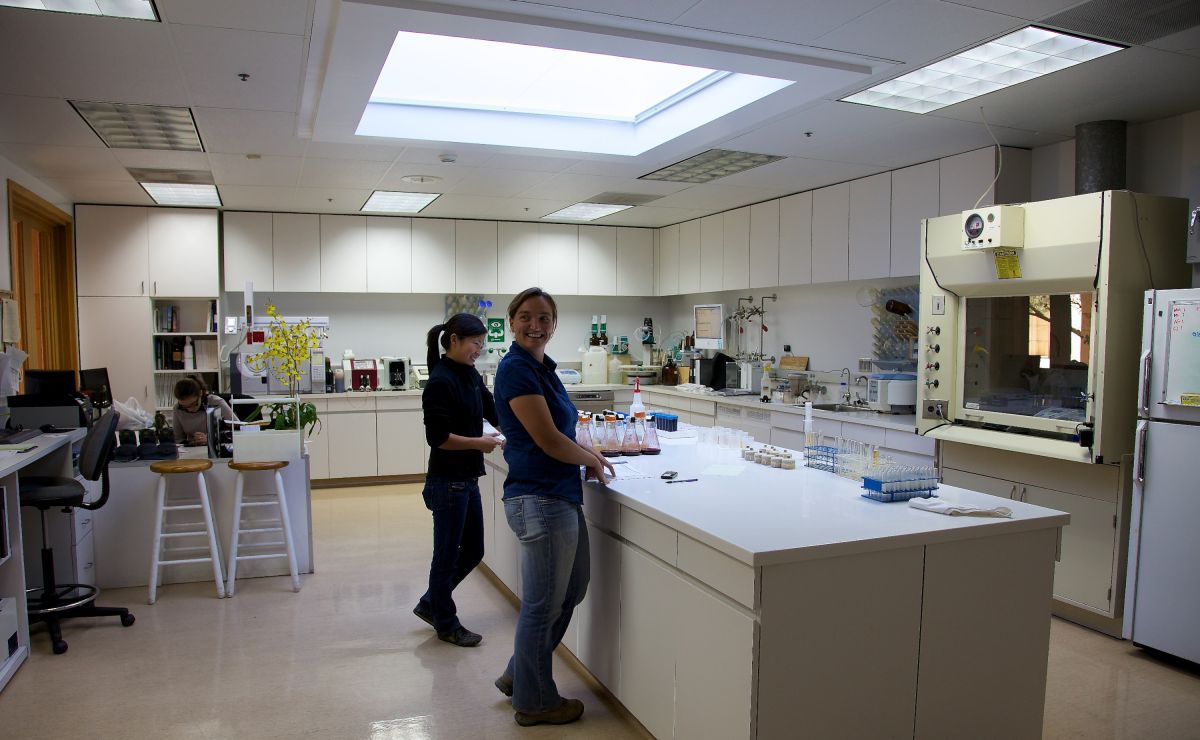