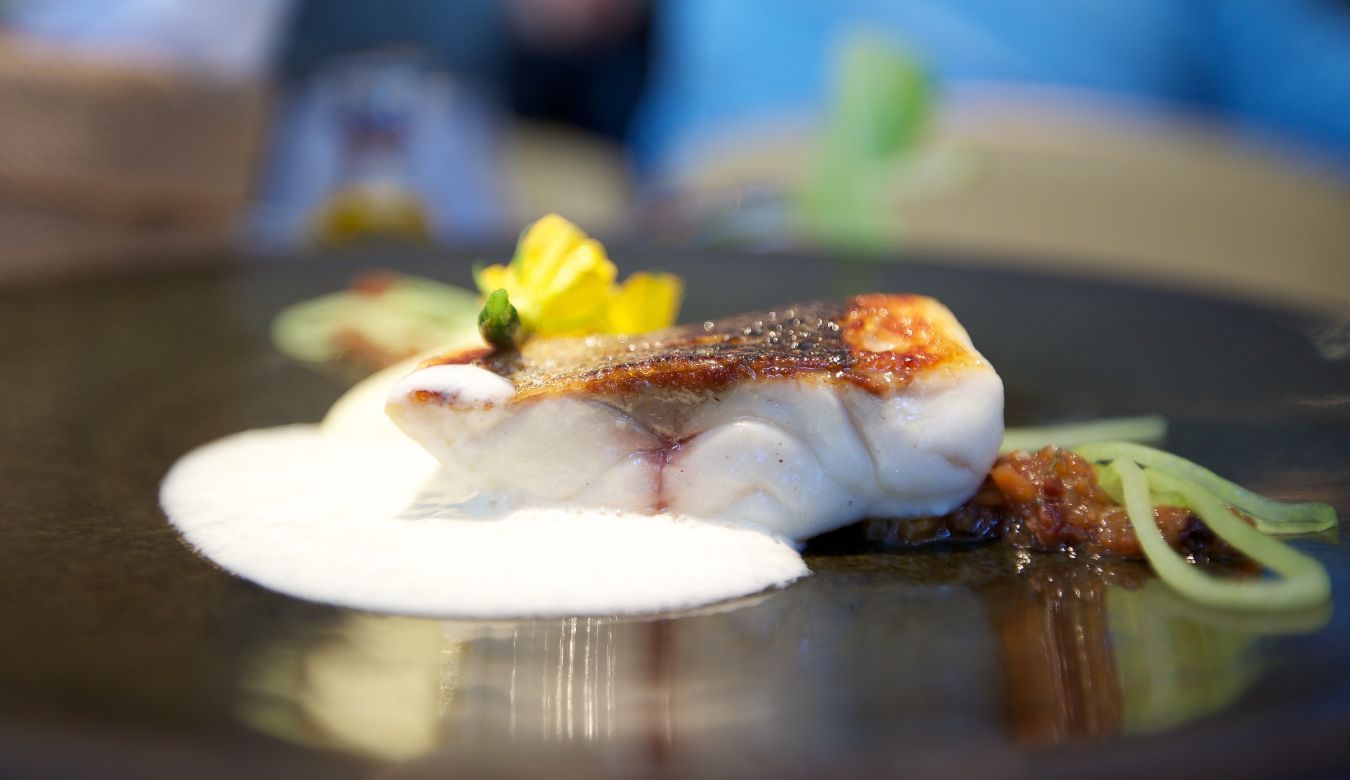 Sydney Schutte spent years working with two of the Netherlands’ most famous chefs: Jonnie Boer of the Librije in Zwolle and Richard Ekkebus of Hong Kong’s Amber. With contrasting styles, the influence of these chefs has undoubtedly left a mark on Schutte, who has developed his very own personal style of cuisine that has taken Amsterdam by storm. 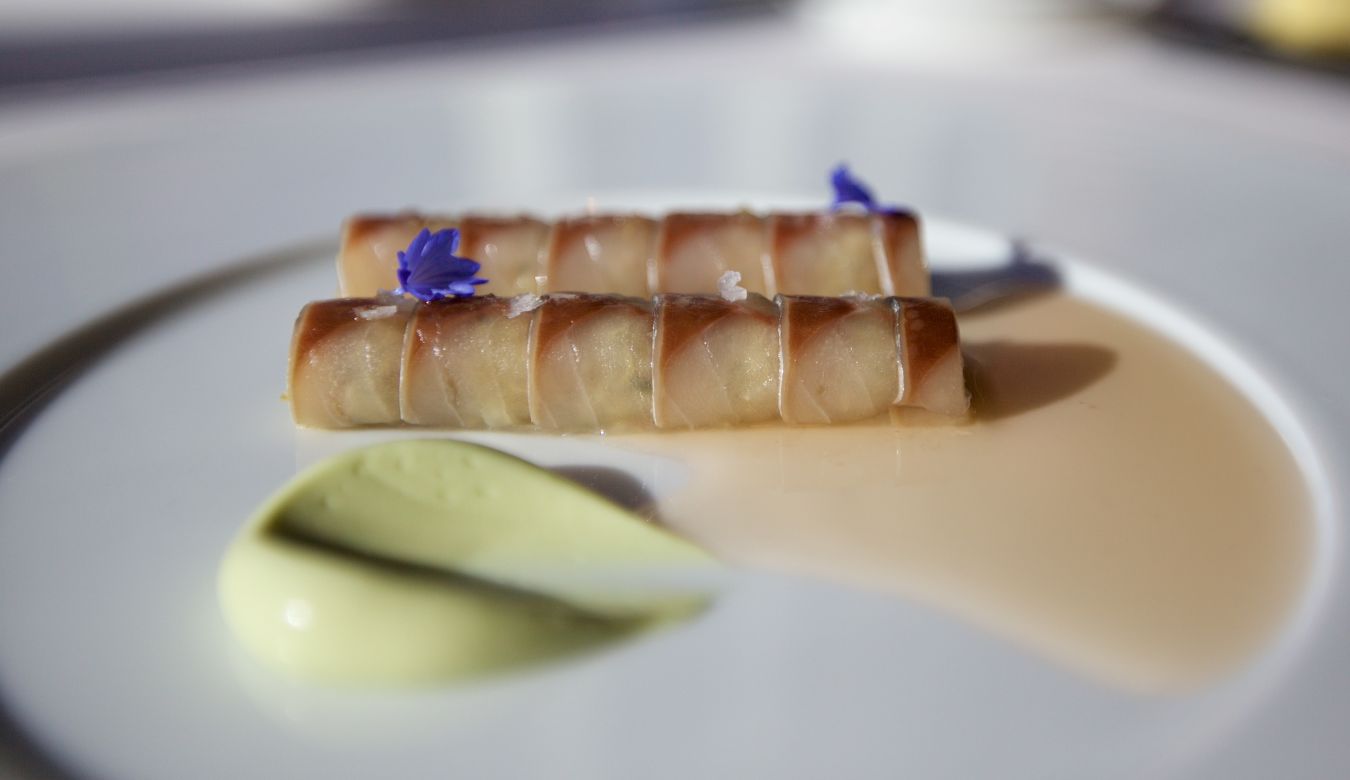 If Amsterdam were to ever get a three Michelin-starred restaurant, this is going to be it. The cooking is classic, but at the same time feels almost timeless, the service excellent and the wine list carefully chosen. Instead of constantly coming up with new dishes, chef Richard van Oostenbrugge keeps fine-tuning the ones he already has created. You feel that the food and experience at Bord’Eau are getting better year by year, leaving us to wonder what culinary heights the team here will reach. 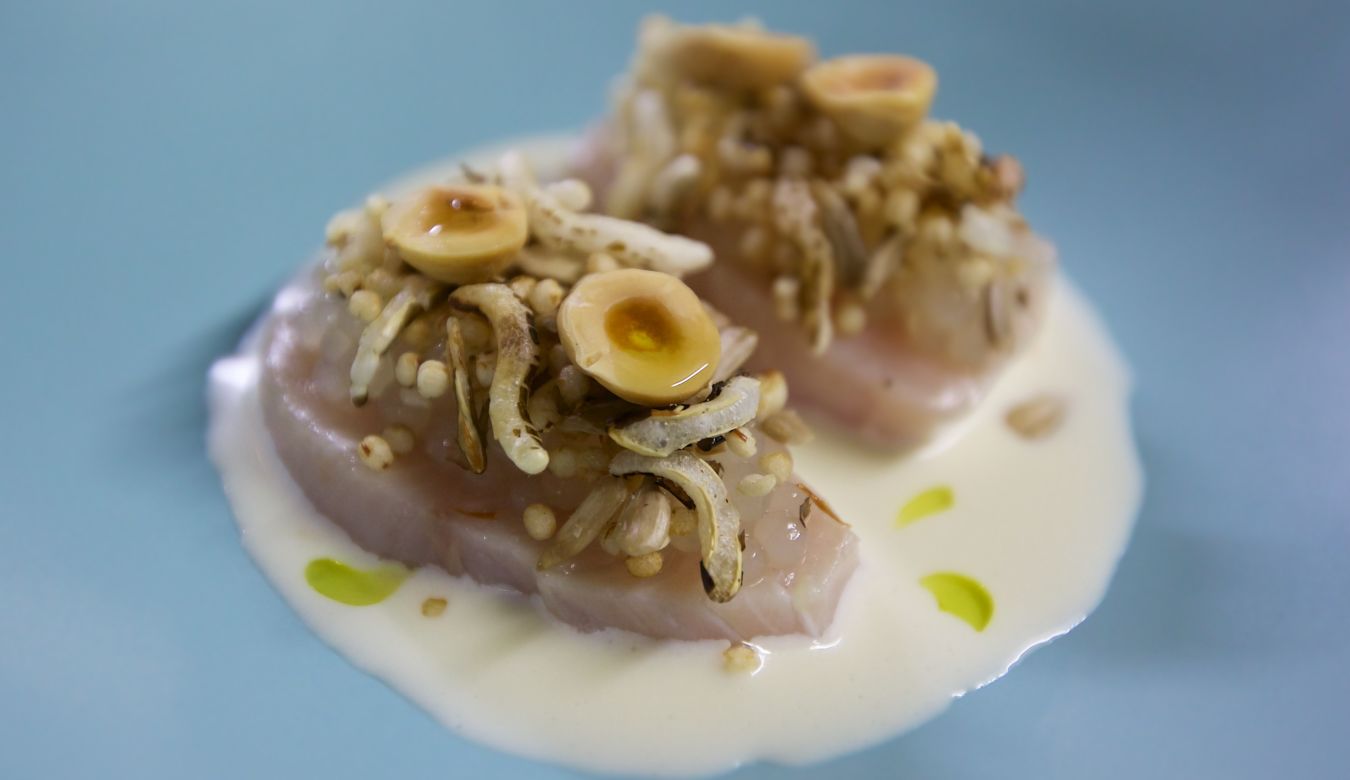 What was once an unassuming fine dining restaurant has blossomed into one of Amsterdam’s most exciting places to eat. 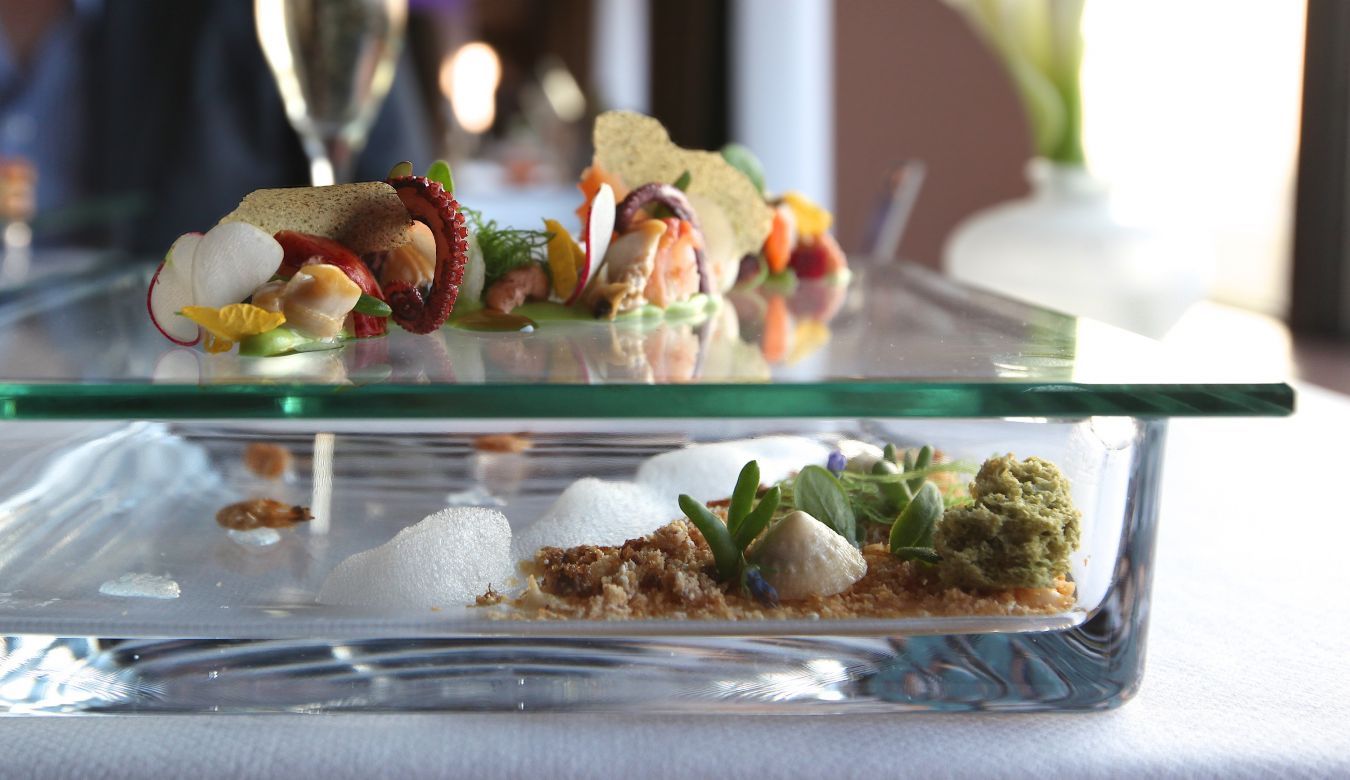 Completely over the top, but nonetheless serving great food, Ciel Bleu is the most expensive restaurant of Amsterdam. Despite the prohibitive pricing, however, you get all the luxury you could possibly expect from a top restaurant. Due to its location on the top floor of the Okura hotel, you also have a stunning view over Amsterdam. 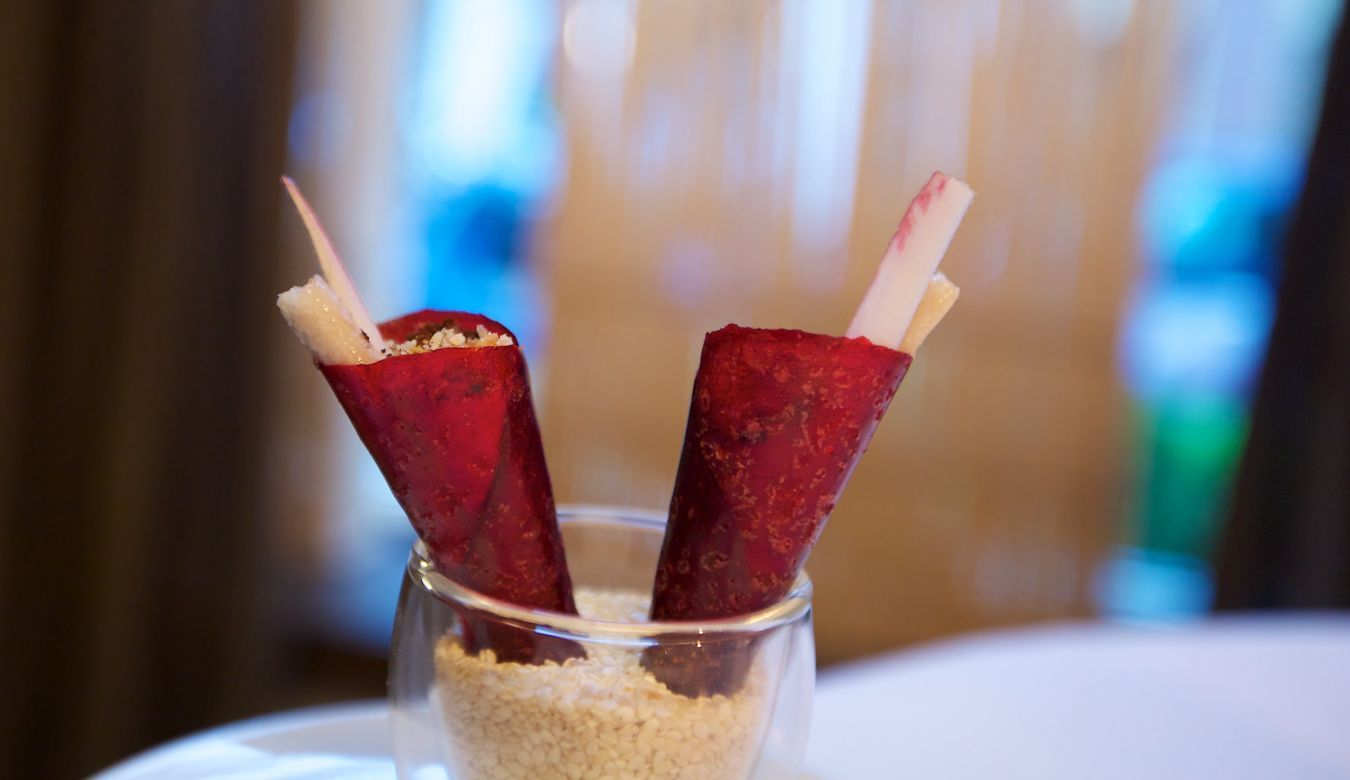 A meal at Le Restaurant simply feels right. Every aspect of the experience is taken care of, and the human size of the restaurant makes it one of the most romantic places to celebrate a special occasion in Amsterdam. This restaurant really has soul. 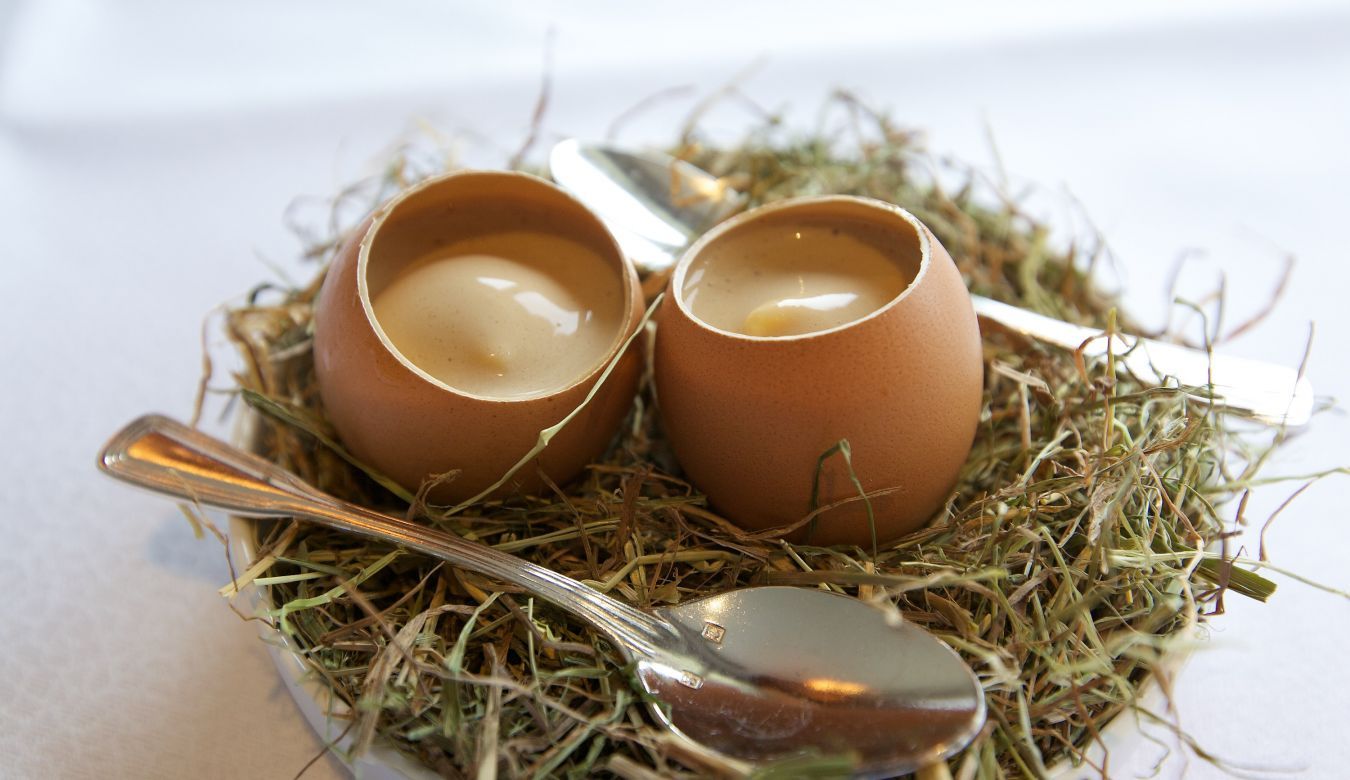 The last “Grand Restaurant” of the Netherlands. La Rive offers a glimpse of what fine dining used to be before the bistronomy movement took Amsterdam by storm. Chef Roger Rassin’s food is pleasantly straightforward, with just a handful of ingredients on each dish and without any unnecessary decorative elements. 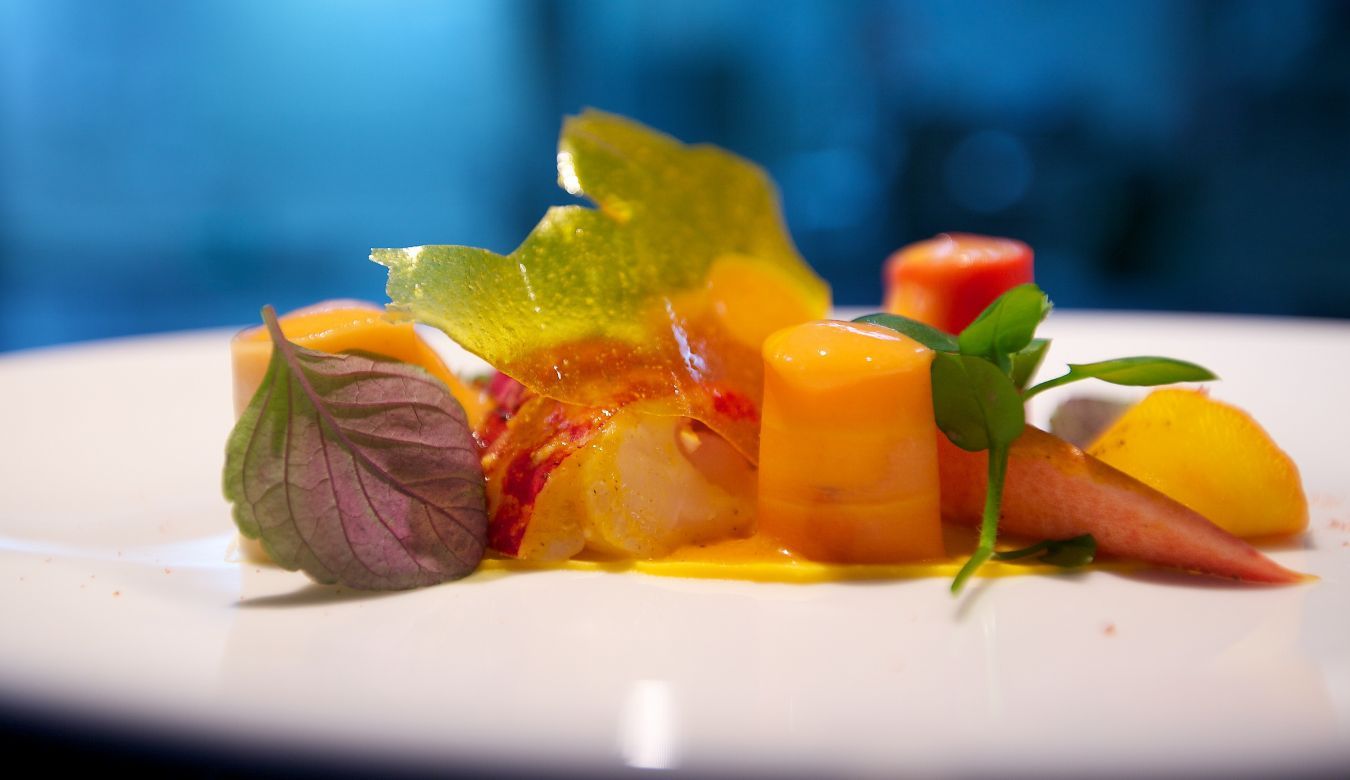 Chef Chris Naylor’s food heavily relied on vegetables long before it became trendy. He cooks beautiful terroir focused dishes that are understated and intelligent. After the renovation this Vermeer will have a setting that matches the food, so great things are to be expected. 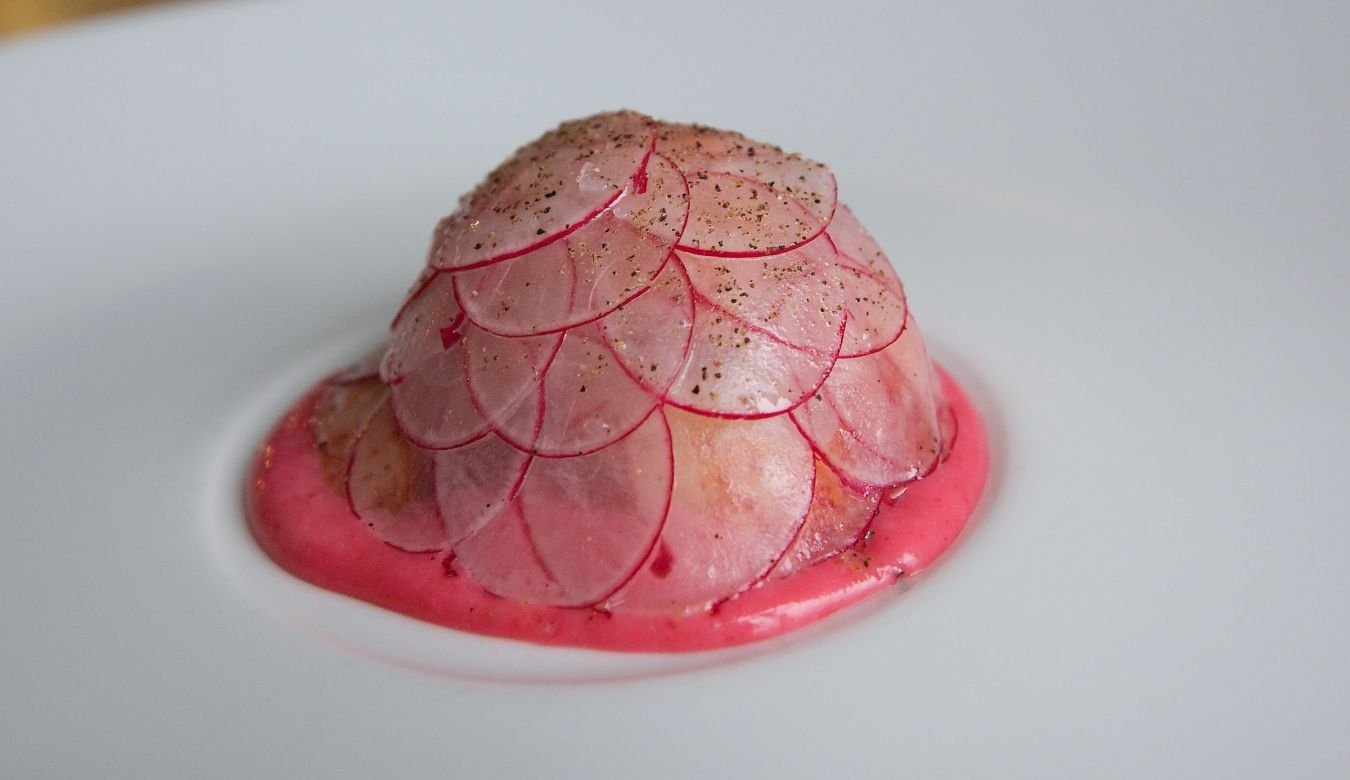 This is one of the most modern restaurants in Amsterdam. Chef Luc Kusters cooks “New Amsterdam Cuisine” and offers one of the most intellectual approaches to food in the city. If you want to taste the future of Dutch cuisine, this is the place. 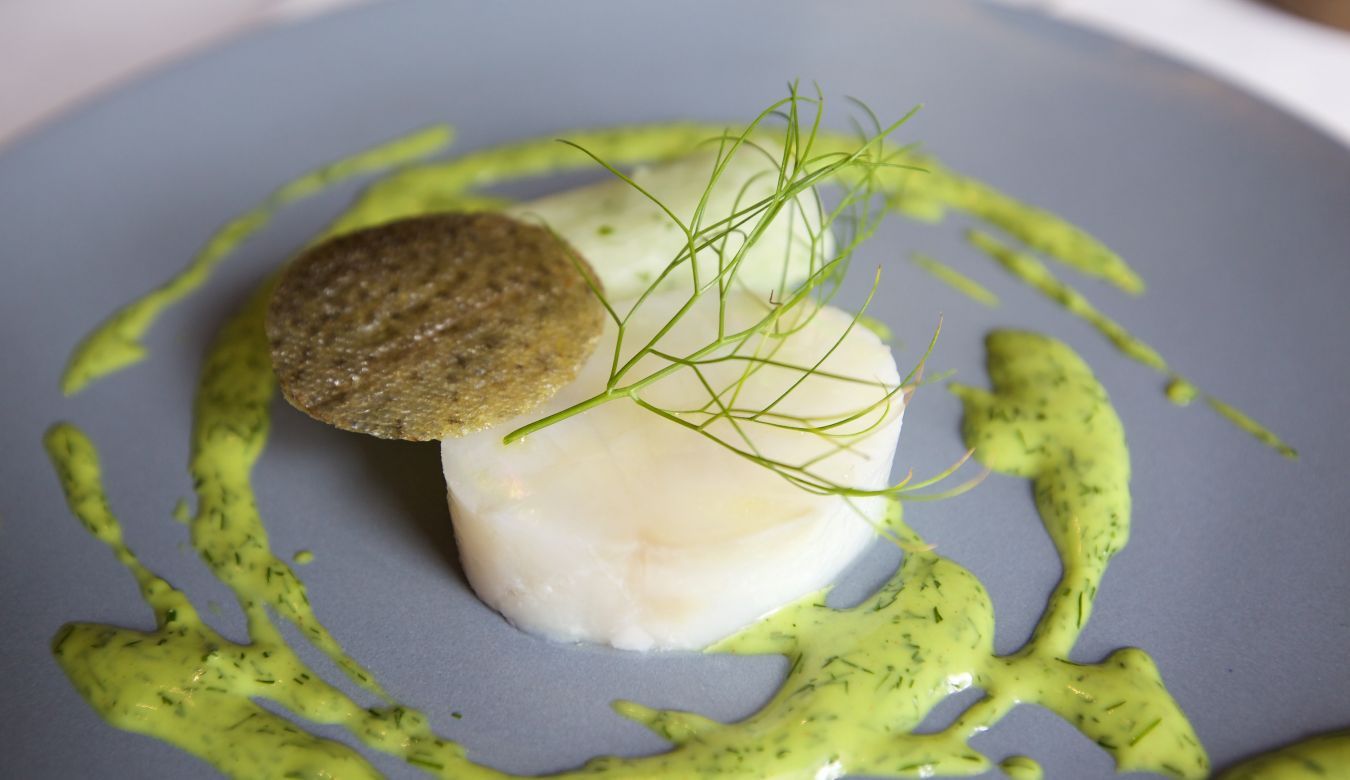 Chef Joris Bijdendijk is constantly pushing himself, and has the potential to become one of the leading chefs in the country. He has an idiosyncratic approach to cooking and creates food that will not be forgotten by anyone having had a meal here. 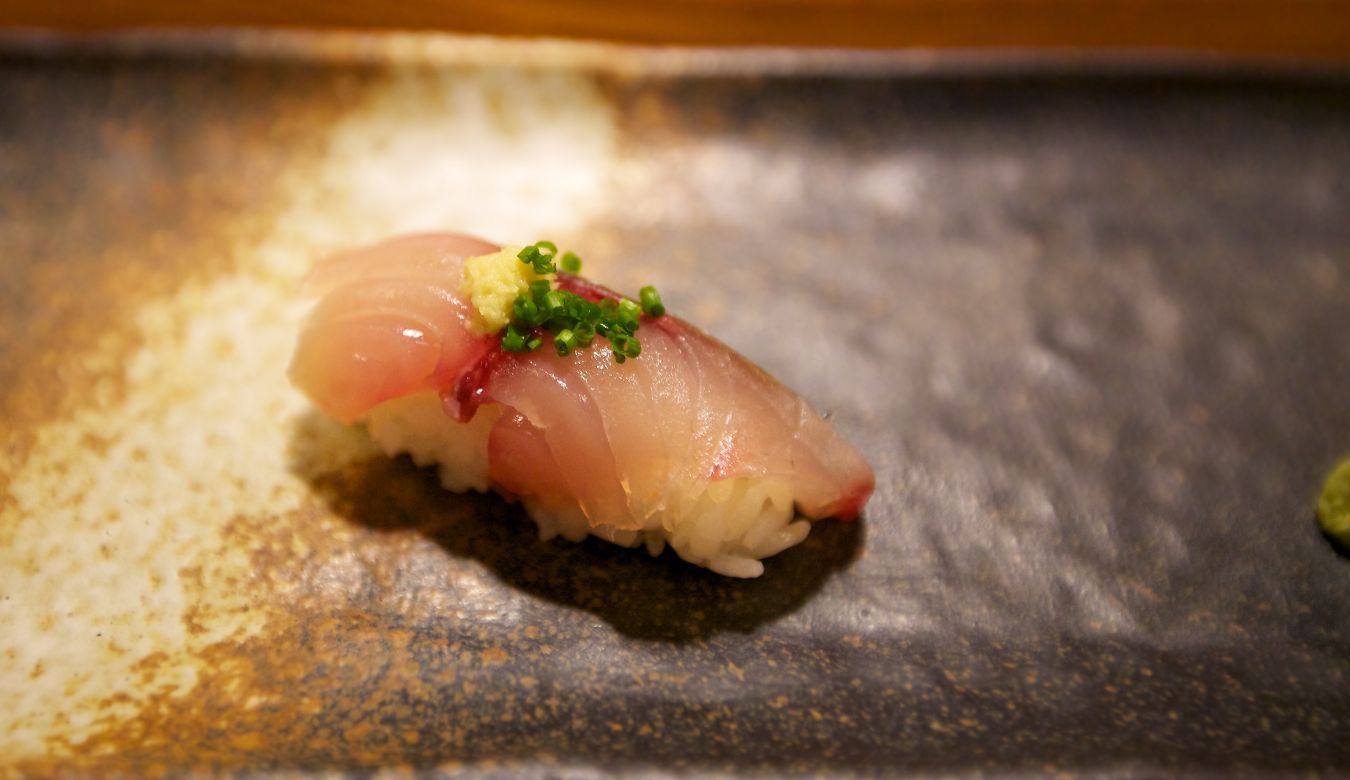 Yamazato was the first serious Japanese restaurant in the Netherlands, and after all those years still is the only one. The ingredients are top notch and often imported from Japan, all of the staff is trained at Okura hotels in Japan. For a place this large and vibrant, the quality is remarkably high. 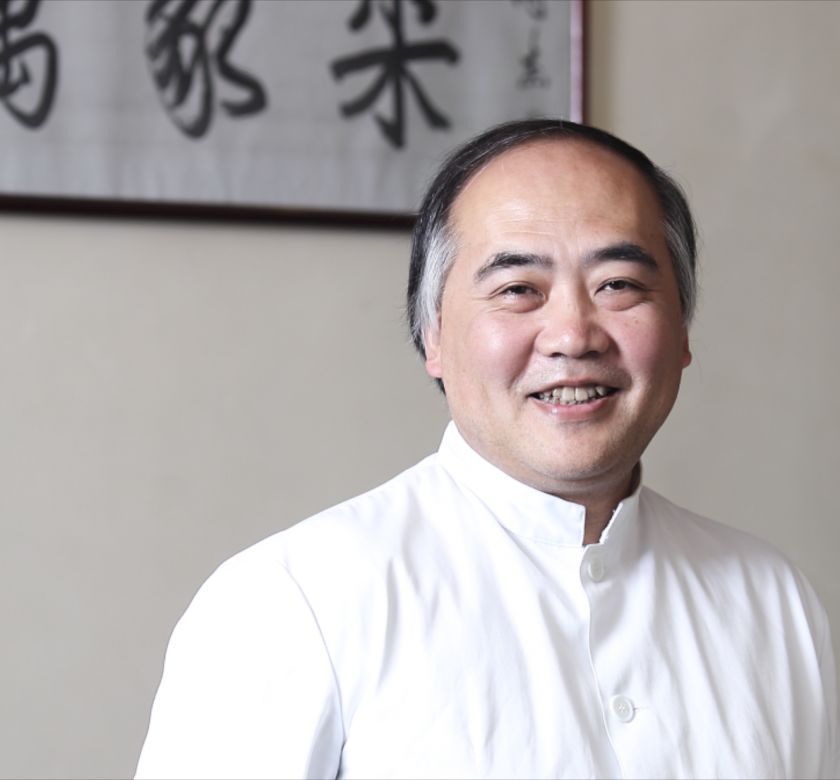 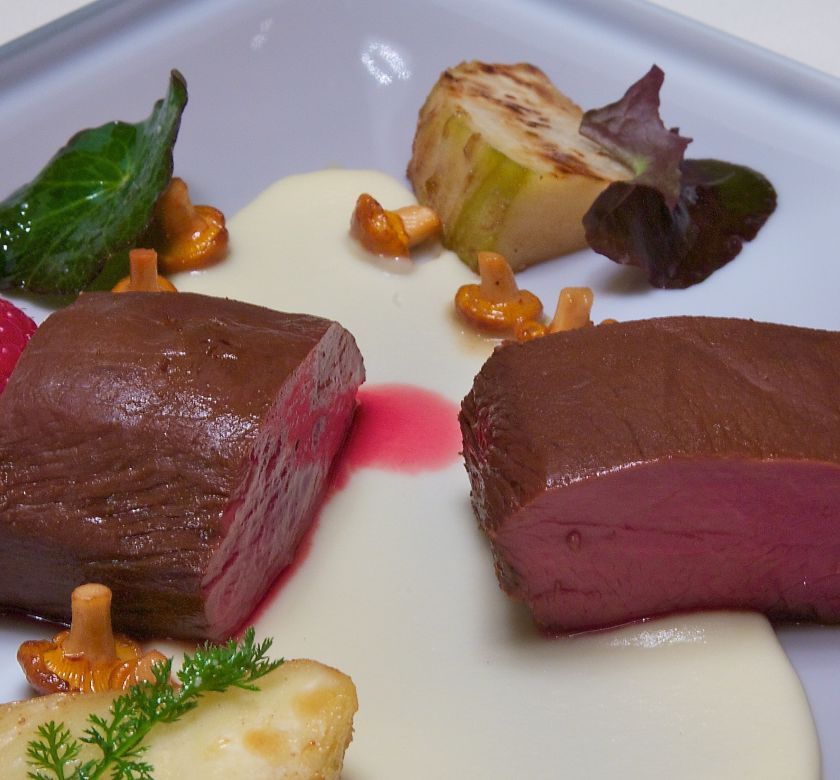 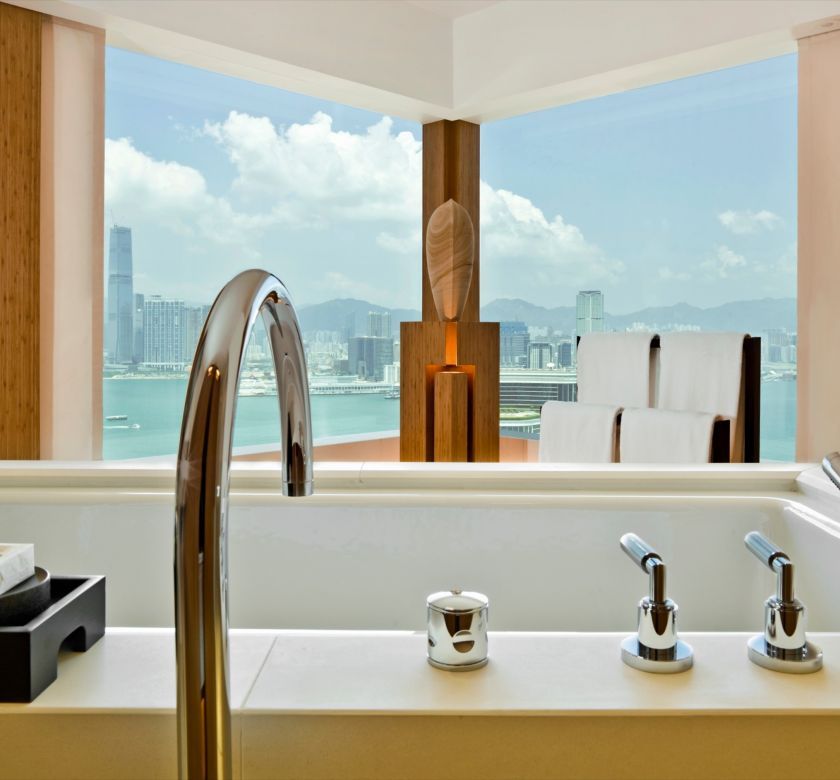 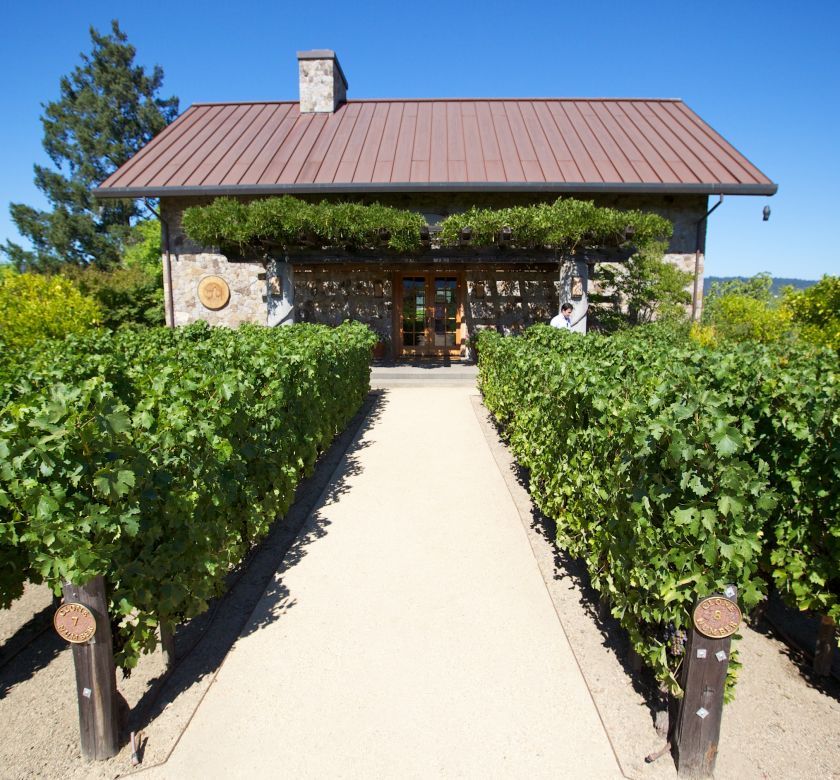 At the peak of its reclaim, in the 1970s, Heitz Martha's Vineyard Cabernet Sauvignon was like one of those Middle Eastern or North African potentates. It ruled with serene authority, seemingly unchallenged, even as the streets filled with rumblings of change